by Factionary 6 months ago3 months ago
033.3Kviews

You can’t talk about depraved and cold-blooded serial killers without whispering the name of the Gray Man himself.

The Wolf of Wysteria. The Boogey Man. Albert Fish.

A man whose story would have you recoiling in disgust at the evil a human can be capable of.

Albert tortured these kids, delighting in their pain and fear. And he didn’t stop there.

Albert Fish gutted them, cutting up their tender bodies into stews, and devouring them.

If this reminds you of a particular nasty TV character, then you should read on. You might be right.

Albert wasn’t born Albert Fish. He was born in 1870 as Hamilton Fish and was Randall Fish’s child, a man 43 years older than his wife, Ellen.

Hamilton’s family was whacky and not the adorable kind. Several of his family members had “mental afflictions.”

When his father died, they sent Hamilton to the orphanage. The kids teased him, calling him ‘ham add eggs.’ It was around this time that he decided on the name Albert.

Fish was also cruelly beaten and punished at the orphanage. They hit him so much that he developed a liking for the pain and even had erections during punishments. Albert later described the orphanage as where he got started wrong.

After a while in the orphanage, Albert reunited with his family. But, the damage had already happened. He had started having sexual relations at the age of 12.

In 1890, Albert was already a well-established male prostitute in New York. He got his kicks raping boys and enjoyed going to public baths to watch young boys undress. He was on a path to depravity, and it was full speed ahead. 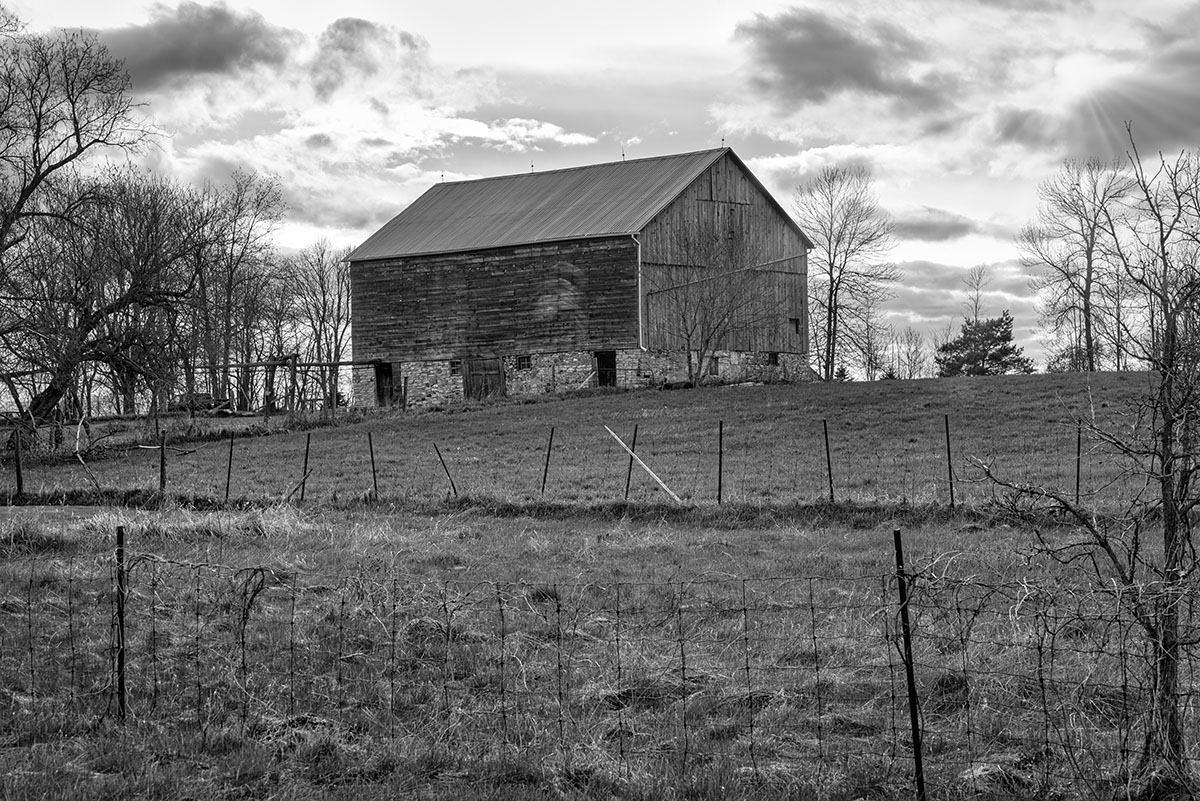 8 He Killed His Lover... Probably

Albert married in 1898 and fathered six children. He frequented brothels where he paid them to torture him.

He also had a partner, Thomas Kedden, a fellow house painter, who flogged him with his favorite toy, a nail-studded paddle. All seemed normal. But not for long.

Fish started wondering how it’ll feel like being the one inflicting the pain. And so he acted on it.

Fish lured Kedden into an abandoned farmhouse where he tied him up and tortured him for days, even to the extent of cutting his penis in half.

Frightened of capture, Fish fled halfway, leaving Kedden to his fate. Which most likely was death. 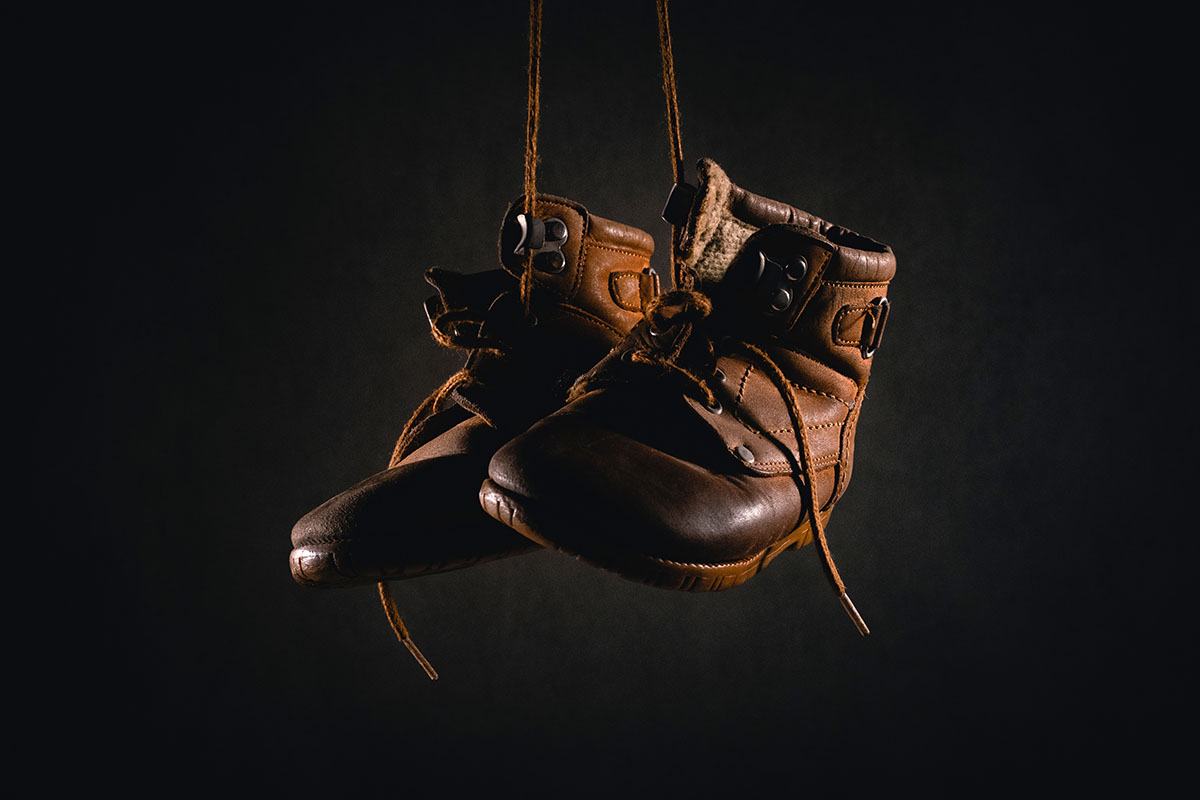 7 Albert Fish Moved On To Children

Fish wanted more. Sending vile letters to women who had put personal ads in the newspaper wasn’t cutting it any longer.

He couldn’t castrate another adult either; they would most likely overpower him – he was a small man.  But, he needed more.

And so he turned to the papers again, this time targeting young people who had placed ads looking for work. This was the beginning of the end.

When Edward Budd saw the kind older man who called himself Frank Howard, he didn’t think that letting him into their home would be his worst nightmare.

Under Frank Howard’s name, Albert Fish had come to visit Edward and give him a job in his ‘farm’ in the ‘country.’ The Budd family welcomed him and even introduced him to their 10-year-old daughter, Grace Budd.

He spent a good part of the day with them and convinced them to let him take Grace to his niece’s birthday party. He gave them his address and said he would bring her back when it was over.

They never saw her again. And for six years, they heard nothing about her until… 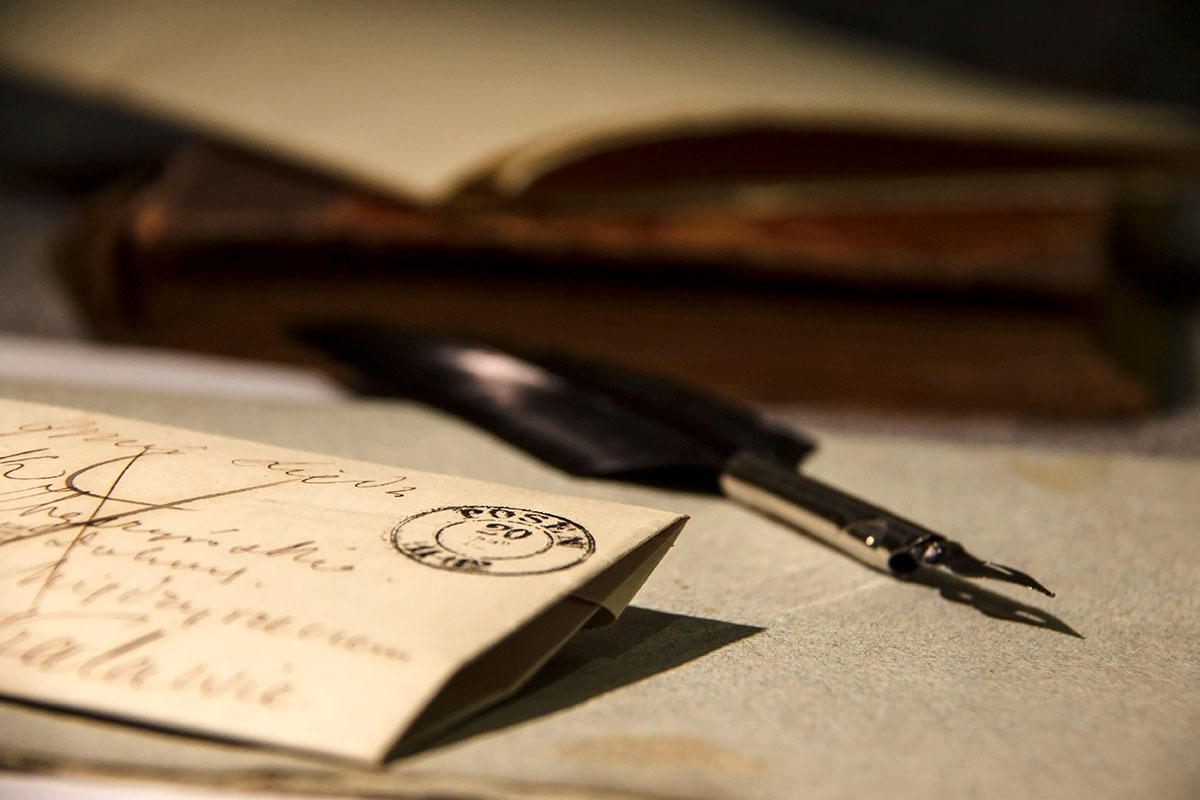 5 They Got A Letter

In 1934, after any hope of finding their little Grace was lost, the Budd family received a mysterious letter. The letter was anonymous. But, it was not the ray of hope they wanted.

In the letter, the author recounts how his sailor friend, who had developed a taste for children’s flesh, introduced him to the practice. And how he (the author) had made up his mind to eat Grace when she sat on his lap.

The letter proceeded to describe, in gruesome detail, how he had choked her to death, cut her body into pieces, and roasted it in the oven. It took nine days for him to finish eating her body.

It was apparent that the author was Frank Howard (Albert Fish). The Budd family was devastated.

However, this was a much-needed clue. The envelope was branded stationery, which the police traced to Fish’s lodgings, where they arrested him. After his capture, Albert Fish confessed to murdering and eating other children.

One of Fish’s confessions, and perhaps the most horrific, was the torture and killing of Billy Gaffney.

Initially, he was not a suspect in Gaffney’s 1927 disappearance. Gaffney’s friend, who was playing with him, had described his kidnapper as the boogeyman and nothing else. But, a motorman who had seen Fish’s picture in the paper identified him as the kidnapper.

In Albert’s confession, he described how he had starved the boy and flayed him with a leather whip in an abandoned house.

He cut his ears, slit his mouth, gouged out his eyes, and gutted him to his navel. He then took parts of his body and made a stew with the meat. The others, he weighted with stones and threw in ditches. 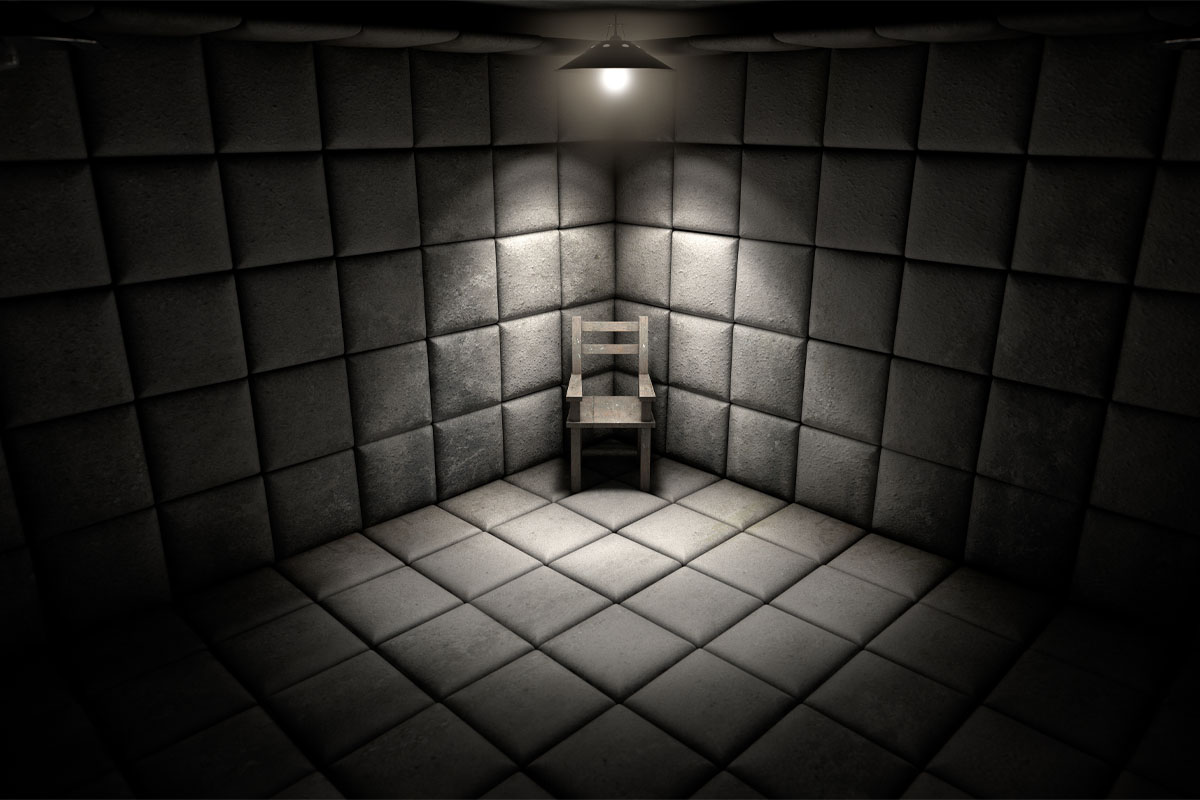 Fish didn’t deny any of the charges against him. He reveled in them and even claimed that he had had a child from every state in the U.S.

His targets were usually orphans and Black children. People he thought won’t be missed if they disappeared. He also said that he was doing God’s work.

However, Fish didn’t want to die. He claimed he still had a lot of work to do, so he pleaded insanity. Of course, the jury didn’t buy that, and Fish was sentenced to death in the electric chair.

2 He Loved His Execution

Fish looked forward to his electrocution. Why wouldn’t he? He had chased pain all his life. His step-daughter even testified that he played weird games where they had to hit him with a paddle.

Fish also stuck pins in his abdomen and perineum (the skin between the anus and privates), some of which he couldn’t bring out. This even gave him an eerie gait.

Before his execution in 1936 at the Sing Sing prison in New York, Fish was also overheard describing the electrocution as “the supreme thrill.”

If you were trying to guess what movie character reminded you of Fish, then it’s probably Hannibal Lecter. Well, it’s loosely based on him.

However, their similarity begins and ends in the way they cook and eat their victims. Hannibal preyed on adults. While Fish preyed on children.

He also wrote down how he’d killed and eaten several hundred children. It was so terrible that his lawyer refused to show it to anyone after his death.

How many children died at the hands of Albert Fish? We may never know. The man was a pathological liar. But, one thing we know is that the boogeyman was real for the children of New York City then.

And he’s might still be around now. It isn’t Albert Fish. But it can be anyone—even that little older man down the street.