by Factionary 2 weeks ago2 days ago
08.5Kviews

John Thomas McGuire was a thirty-year-old father of six from the city of Owatonna, Minnesota, whose remains were found in bits and a severe state of decomposition on October 7, 2019, after six months of being missing.

The culprit of his murder (because, indeed, no-one chops himself in pieces!) was none other than his former girlfriend, thirty-year-old Amanda McClure, aided by her father, fifty-five-year-old Larry McClure Sr.

The motive: daughter and father had been in an incestuous relationship, and the older man wanted John out of the picture. It doesn’t get sicker than this.

Both father and daughter McClure were arrested, and both are serving prison sentences today, alongside another of Larry McClure’s daughters, Anna Choudhary.

But several details are lost in this brief retelling of the case: hop along as we explore in more depth ten facts about the twisted story of Amanda McClure and her family.

Larry McClure Sr. was thirty-seven when he was convicted in 1998 of the charges of first-degree sexual assault of a family member that was, at the time, between the ages of 6 and 12.

When he was dragged to prison, her two daughters Amanda and Anna, were adopted and lost all contact with him while they were growing up.

Larry McClure was sentenced to more than the seventeen years he served, but he would end up being released on parole before his whole sentence was fulfilled.

Amanda was nine at the time, and Anna was just ten. Growing away from their father, they and the older man weren’t subjected to what is called by psychologists the Westermarck effect: the process by which we become desensitized to sexual attraction towards our family members or people who are otherwise very close to us during our childhoods.

And even though the adopted family of Amanda “didn’t raise me (her) to be this way,” she would develop a lust for his father after his release in 2019. 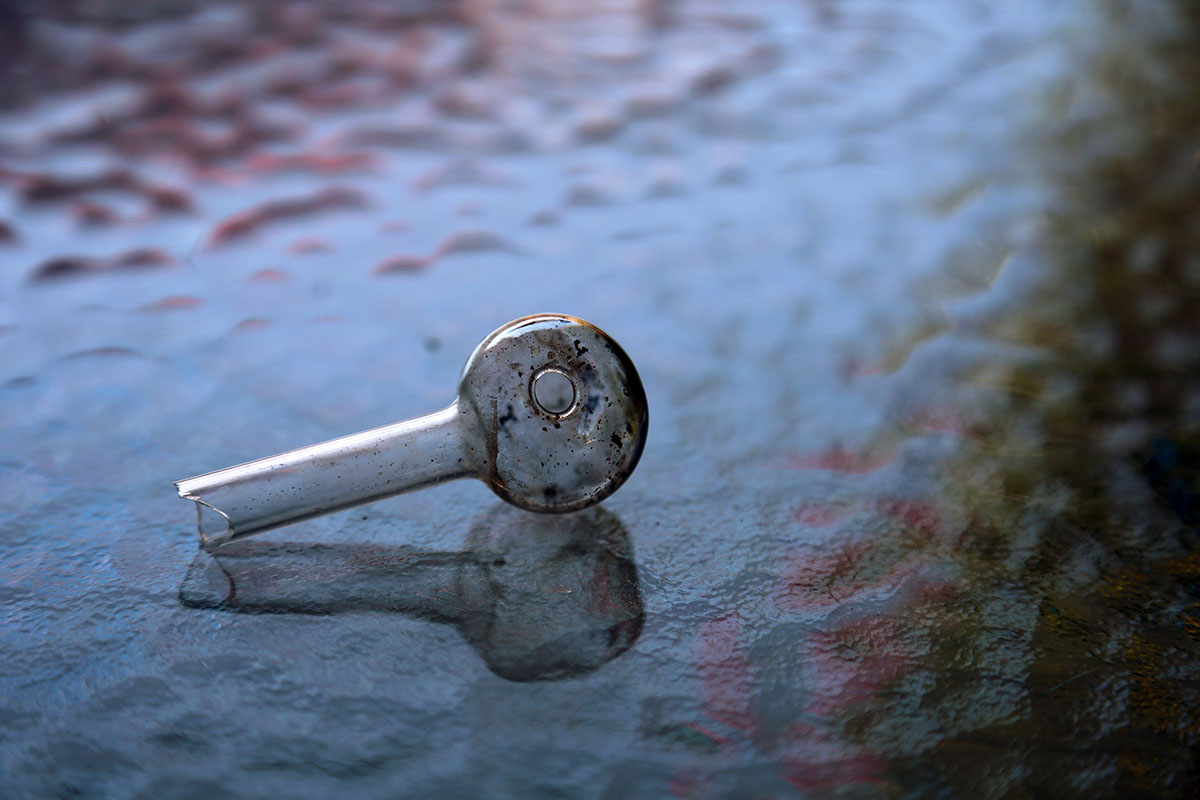 Indeed, Larry McClure came out of jail in early February of 2019 after being granted parole.

His daughter Anna Choudhary went to pick him up, and they both, in turn, went to look for Amanda and her boyfriend, John McGuire.

After a quick detour to the state of Virginia, where they bought the supplies necessary to cook methamphetamine, the four of them lived happily while doing meth for a total of ten days before something decisive happened.

7 His Daughter's Hand In Marriage

But what he thought was a nice gesture didn’t sit well with Amanda’s father, who, after being released from prison, had begun to lust after her himself.

According to Amanda, “(her) dad didn’t want anyone else near (her).” Amanda’s adoptive parents, Allen and Gwen Holm would also say about McClure Sr: “The influence Larry had on her was a huge impact.”

And although her father would later deny this and say that it was the other way around, the fact is that McGuire’s fate was sealed. He had to go. 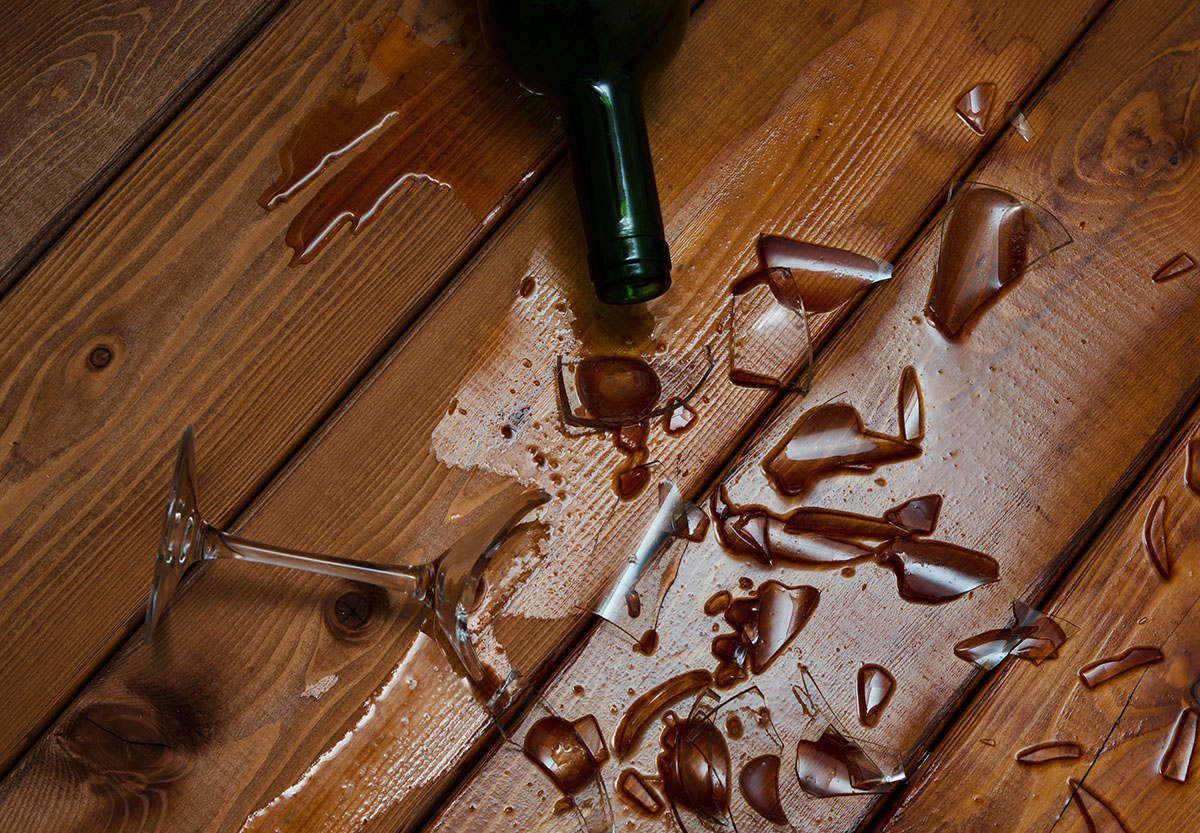 6 It Just Couldn't Be

And so, in cold-blooded action (and not after, apparently, Larry McClure proposed himself to Amanda and asked her to marry him), they hit McGuire in the back of the head with a bottle of wine that he had bought, rendering him unconscious.

Then they proceeded to take him to the garage, where they tied him, injected him a dose of methamphetamine that nearly killed him, and instead of murdering him straight away, they decided to torture him. His suffering would end up lasting three days. 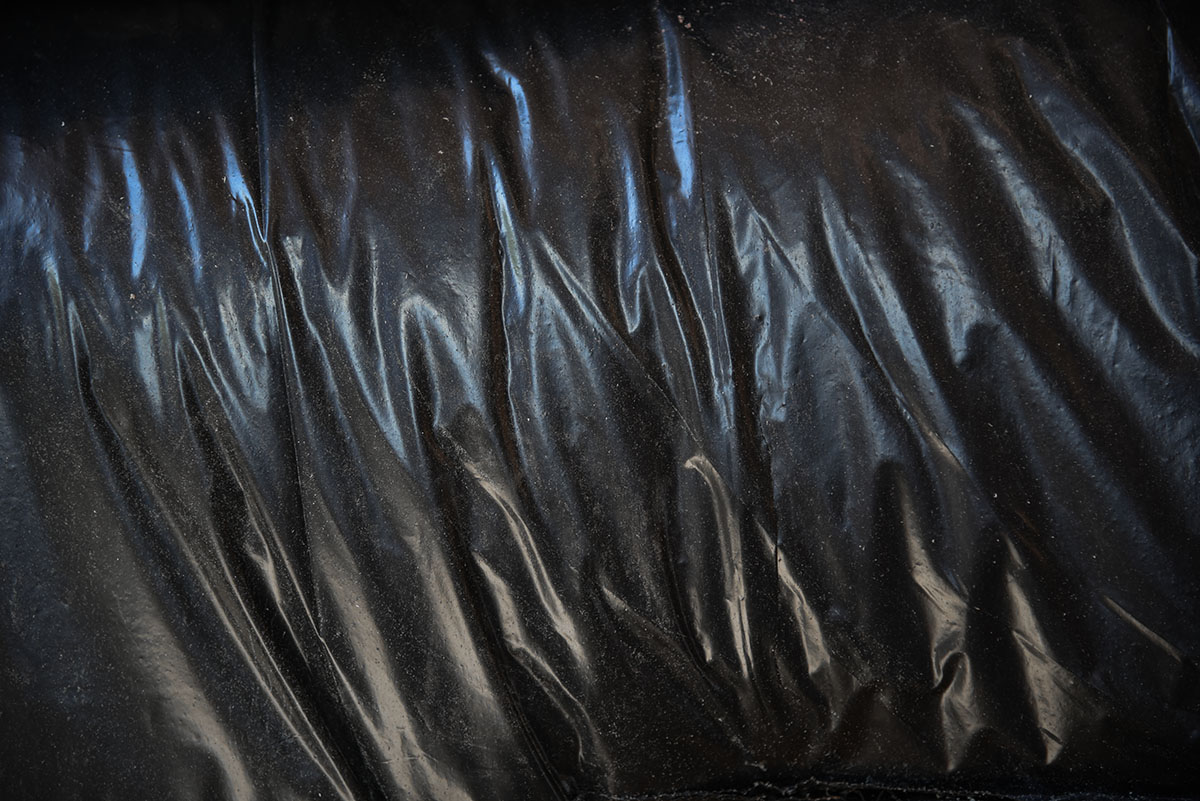 After what Larry McClure himself would call in court “three days of Hell,” the trio decided that it was time to end McGuire’s life.

Amanda put a black garbage bag over his head; then Anna Choudhary proceeded to strangle him with a piece of rope while Larry McClure held him down.

McGuire resisted but eventually died from asphyxiation in that cold garage, within the blackness of that trash bag. They took his body and buried him in the backyard, where it would spend less than a week as it was. 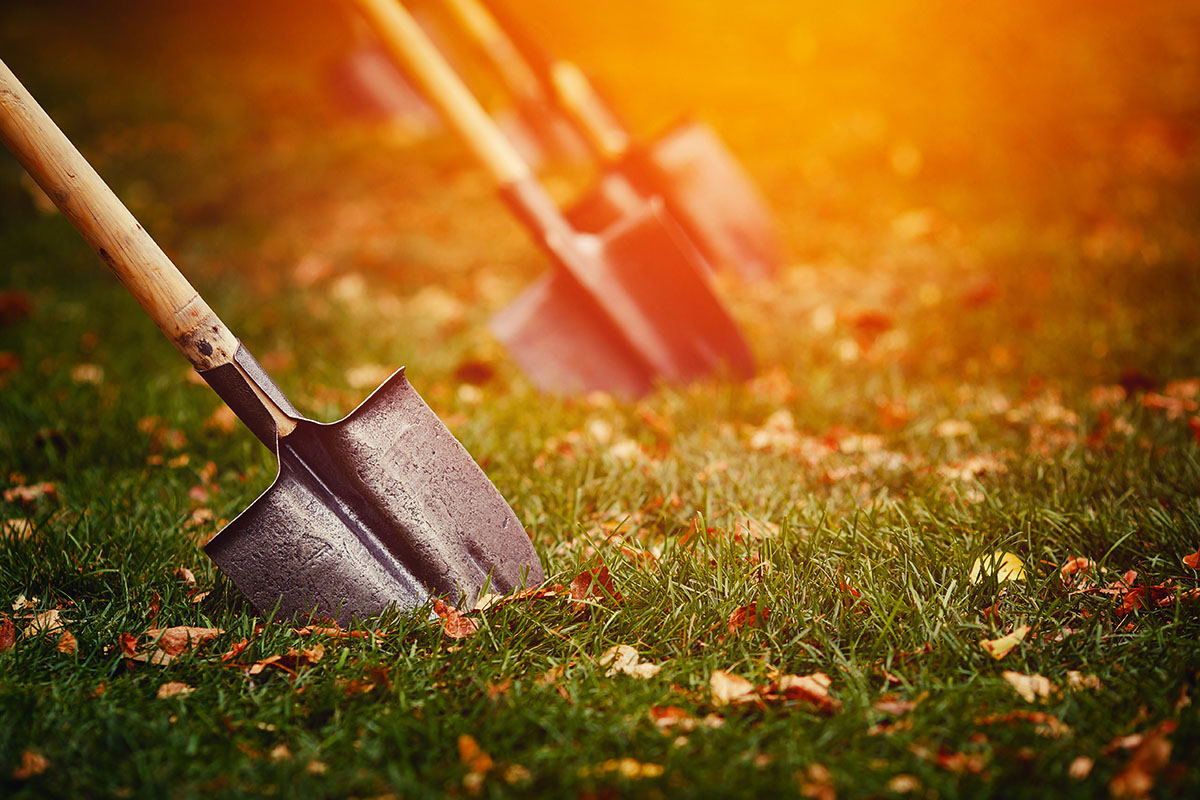 4 Bits Of You In The Yard

By February 23, however, six days after his death and nine after they began the torture that would lead to his killing, the McClure family decided that he was probably not decomposing fast enough.

So they all dug him up, and Anna made sure to chop him into the tiniest pieces possible after stabbing him repeatedly with wooden stakes (maybe they thought he’d come back for them?), after which they buried him again with quicklime, to ensure that he would decompose faster. 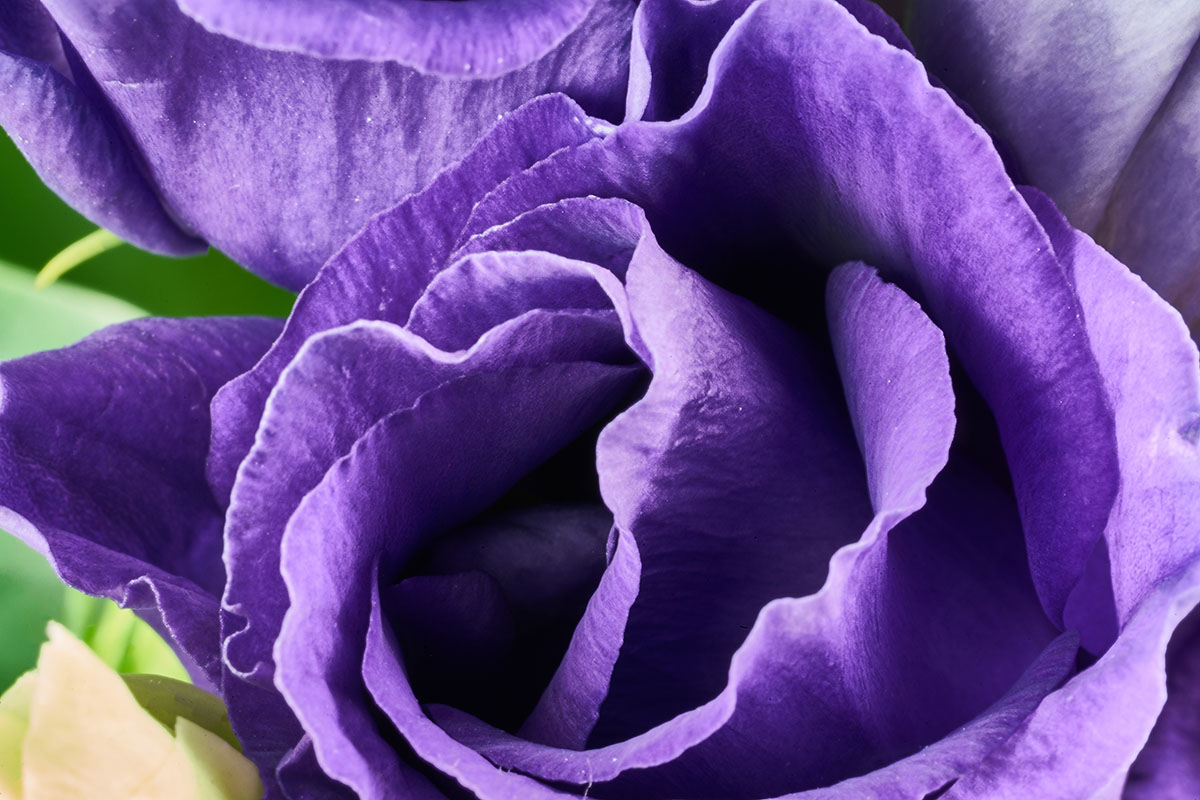 The murderer’s period of mourning for McGuire didn’t last long: after one month, both father and daughter were getting married in Virginia… to each other.

They took advantage of Amanda having been adopted to hide Larry’s status as her biological father and registered another man as her father in front of the United Methodist Church minister that married them.

Thankfully, the newlyweds’ happiness would be cut short because of an anonymous tip that the police received and because Larry failed to register as a sex offender in Virginia. 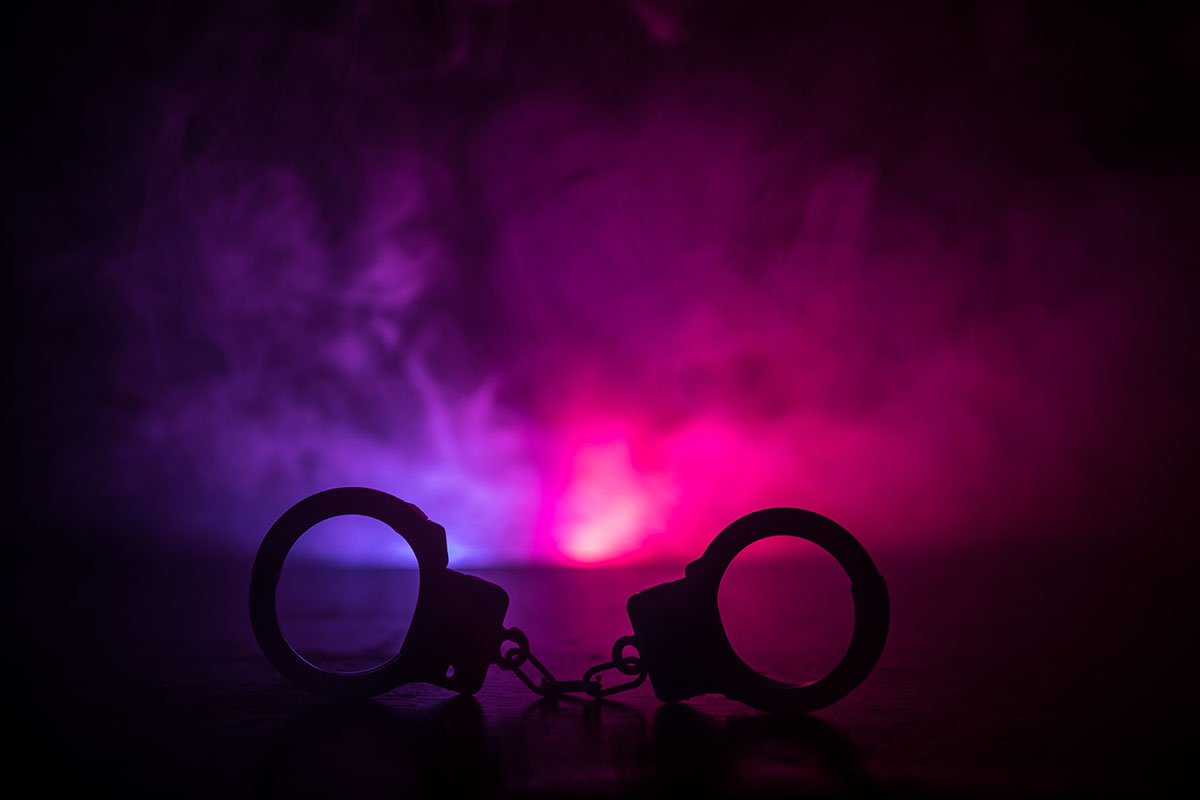 So it was that all of the three members of the McClure family fell in the hands of the law.

On being arrested for his failure to register as a sex offender, Larry slipped and eventually confessed to the murder of McGuire, even going so far as to handwrite his guilty plea to “save taxpayers money on a trial.”

His two daughters were caught soon afterward, and it was revealed that they were both gang members, the Mongols, and the Hell’s Angels. 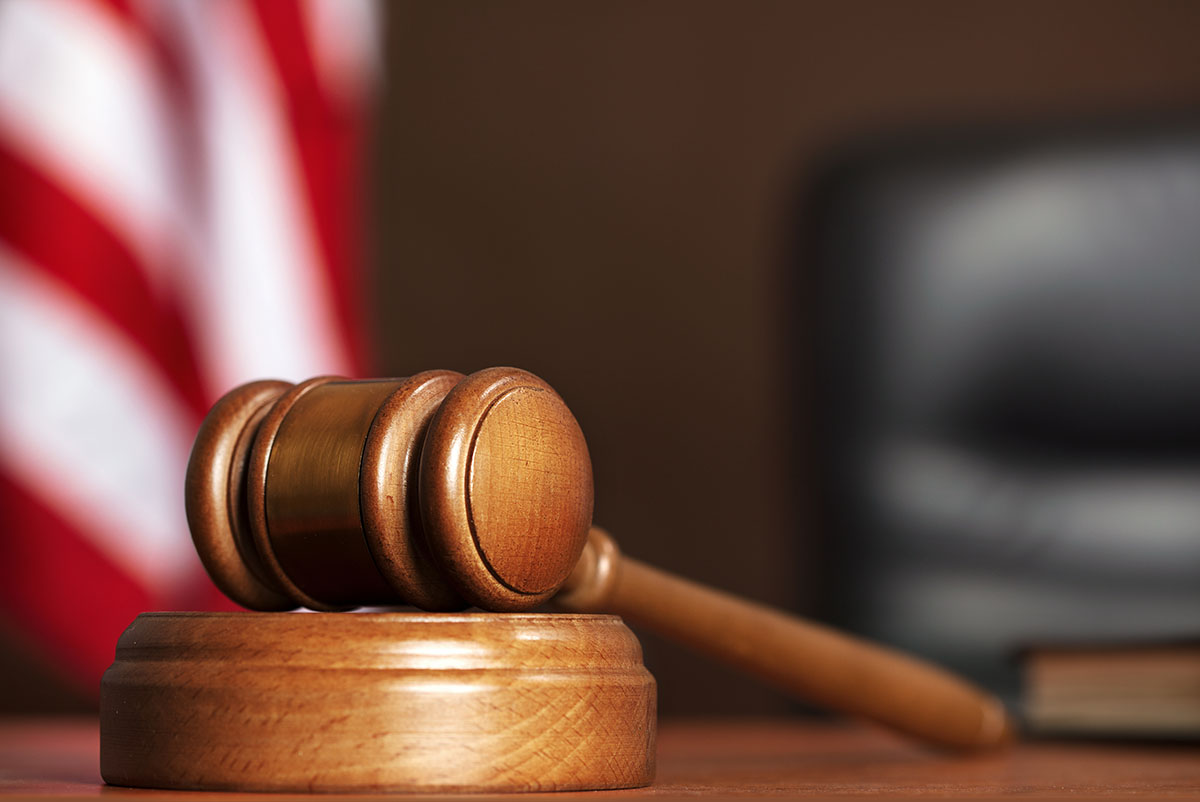 But the weirdest part of this story of sickening incest, murder, and torture, is that it is still now known who wanted John McGuire dead.

Both daughters say that the father pushed them to murder him, but on his trial, Larry McClure said something equally disturbing after being sentenced to life: “I hope this same judgment comes when both of my daughters are sentenced. After his McGuire’s death, I watched them. It was like two raging dogs. I wouldn’t trust them around nothing.”

Amanda ended up receiving forty years. Anna is still waiting for her trial.