We live in a fast-paced, consumer-driven society. It’s easier to have too much than not to have enough. Sometimes we get stacks of unused items and rubbish that piles up for months or years.

It’s always a chore for another time, but clutter is clutter, and too much makes a mess. There’s being disorganized and not thinking too hard about what we collect, and then there’s hoarding.

Hoarding goes beyond having too much and not wanting to pay the garbage collector extra.

It’s a terrible habit formed by people with deeper-seated issues than what may be apparent. And at least one thing all hoarders have in common is they have the same trait as a murderer.

Bruce Roberts killed Shane Snellman nearly two decades ago and stored his body in his home among piles and piles of trash.

Then he either just forgot about it, or his clever ploy to obscure a body through his hoarding left the murder unsolved until recently when the body was discovered when his estate was being cleared out after his death.

Bruce Roberts, the murderer, was a peculiar sort of man even before becoming a killer. Not much is known about him.

He was a bit of a recluse, having inherited the home he hoarded in and $1 million in shares which he managed and made his way through slowly over decades.

His neighbors described him as socially awkward, a loner, and unpredictable. 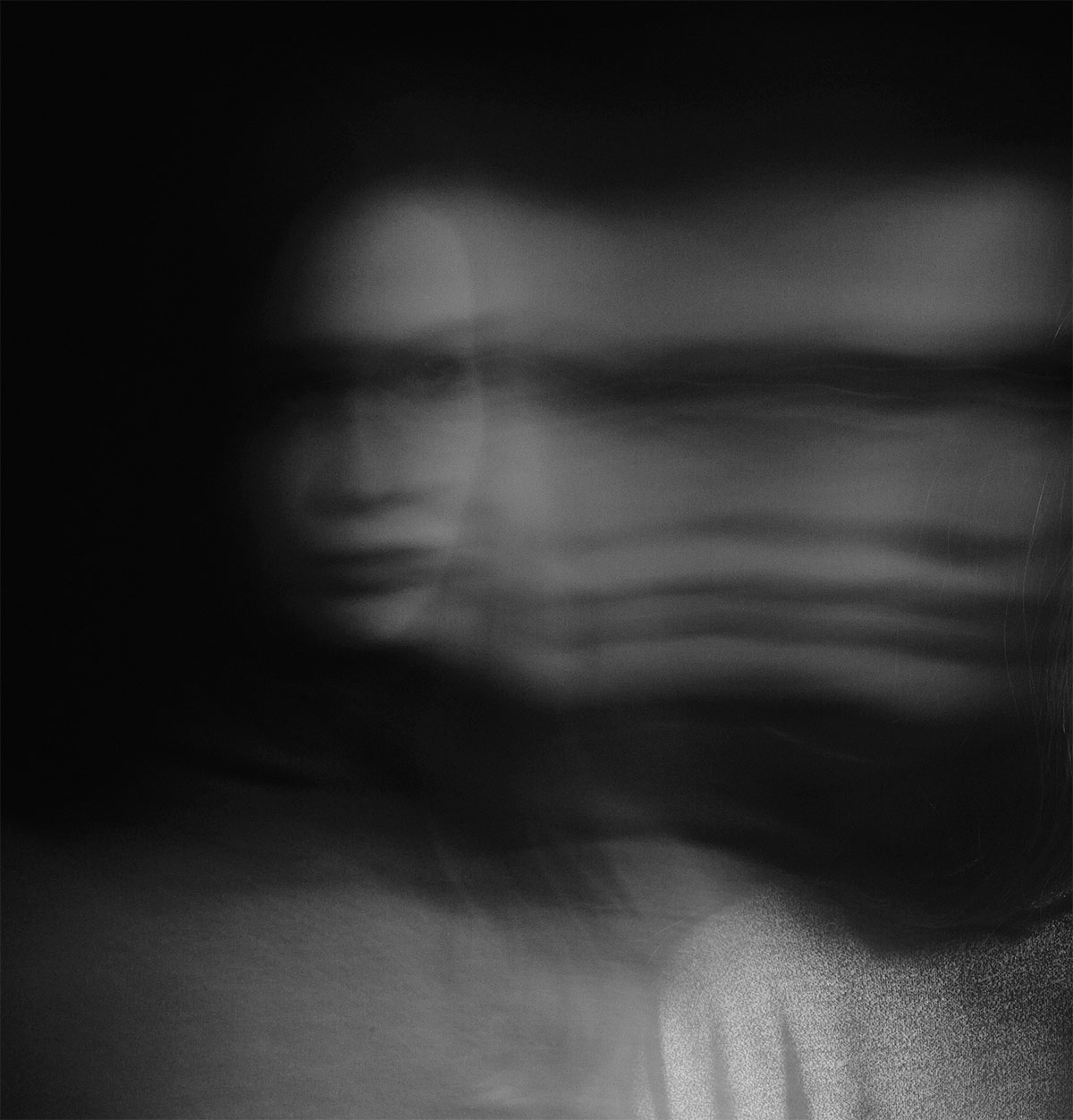 
Shane Snellman grew up in a Catholic convent home and later in a boy’s group home. At 15, he was charged with the murder of a homeless man but was acquitted.

From there, he turned to drugs and became an addict, which sent him on a spiraling course of impulses that led to multiple sentences for theft and drug-related charges.

When he was released in 2002, his girlfriend likened his state to meth addiction. 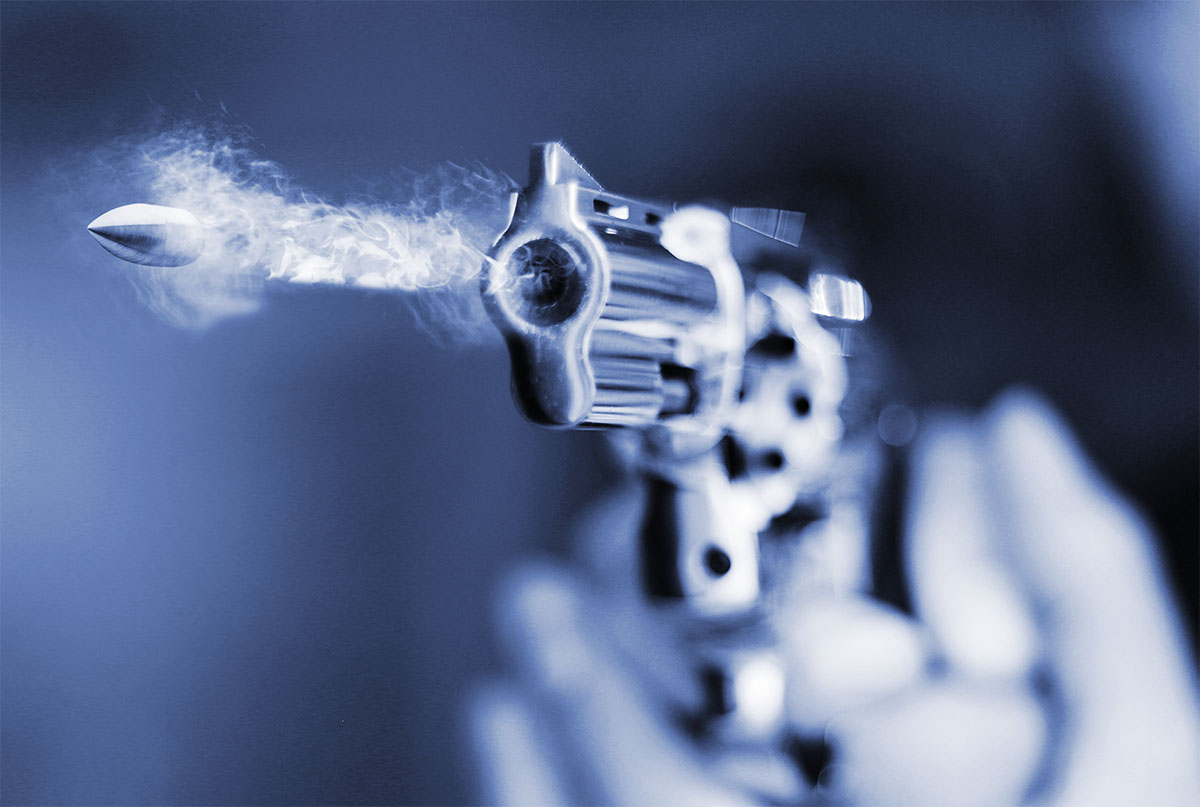 Shane was living in a shared home in Campbelltown just before being killed.

It was assumed that he broke into the Greenwich estate of Roberts, which from the outside looked abandoned or heavily neglected with stacks of furniture and unwanted rubbish all around the outside, and encountered the occupant without knowing he was there.

Roberts, in turn, shot Snellman in the chest, killing him.

Roberts got away with the murder for 15 years. The factors of how were simple.

His neighbors never paid much attention to him and weren’t close by. His home had a fair amount of property around him that all belonged to him where no one would be there to hear the gunshot.

He was a loner and never invited company or made a case of letting people over.

He’d also been estranged from his existing family, much like Shane had been, after buying the house from his relatives aggressively with his inheritance.

The only one who knew it happened was Roberts, whose secret was one of the many things he hoarded.

Roberts’ home was filled from floor to ceiling, in some places, with rubbish. What short time he spent outside was to bring things back.

He mostly got items delivered so he wouldn’t have to, especially as he got on in years.

Snellman’s body was hidden in a spare room full of boxes, trash, and air fresheners to cover the smell of the corpse as it decayed.

He kept that habit up for long enough that the body dried out before he ran out of fresheners. 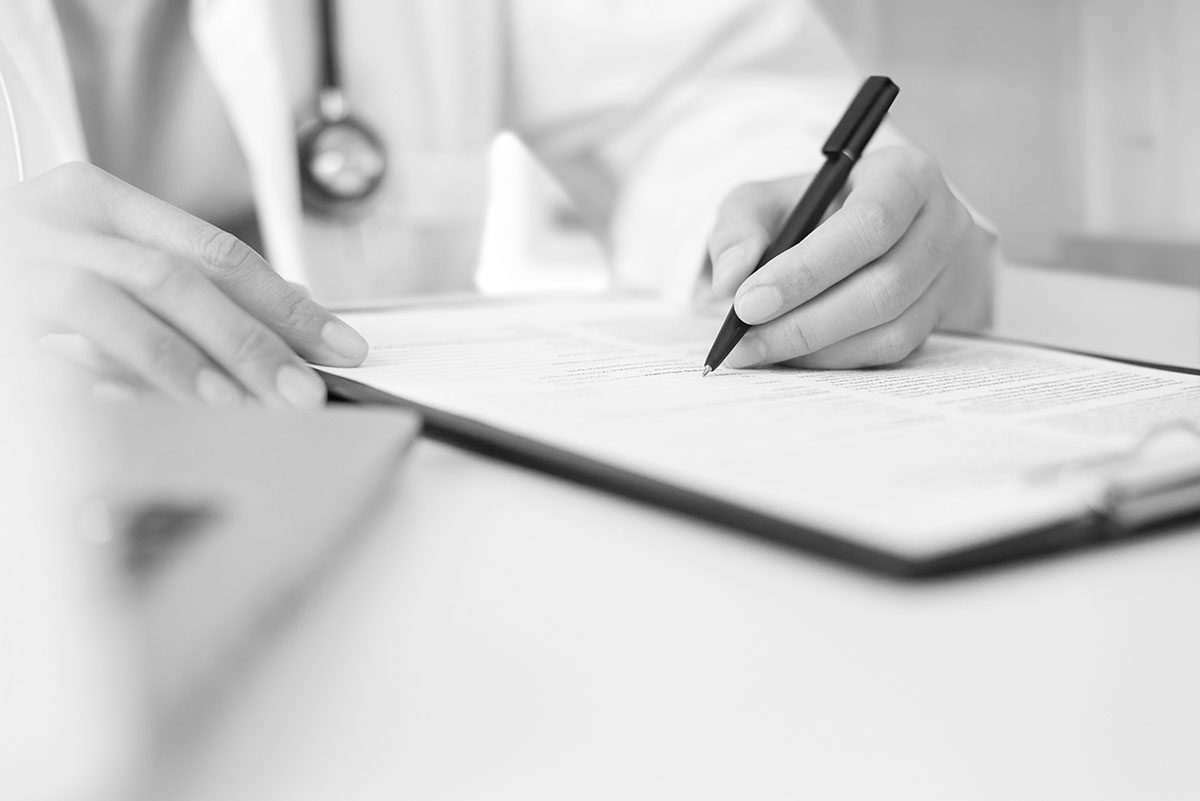 Roberts died in 2017 of natural causes. A doctor’s visit preceded his death in May of that year, where he was diagnosed with hypertension, varicose veins, and complaints of chest pains.

He refused treatment, went home, and a few weeks later, his neighbors noticed that they weren’t seeing much of him. Even less than usual.

They called emergency services, who broke down the door and found Roberts laying over a bar heater, which had damaged his corpse but was not a factor in his death.

It was likely a heart or vascular condition. He was 60 years old.

Once authorities handled Roberts, the issue went up over the house.

It had to be cleaned out over many weeks to get it on the market to sell it. Nearly a year later, in May of 2018, the body of Snellman was discovered.

Not even the day Roberts died, or weeks after – a year. Paperwork had to get pushed around and labor needed to be arranged to remove the debris and rubbish from home.

When they found the body, the identity was immediately discovered. Snellman was still dressed and had his identification on his person.

Snellman was mummified – according to the coroner who autopsied his body.

It dried out and was in an advanced state of decay, with hardly any flesh left to rot.

It was in an open-air environment, surrounded by less-degradable materials like plastic or treated cardboard, for 15 years.

When it was discovered, the family – Shane’s sister Tracy Lee – was informed and fell straight to the floor in shock.

After almost two decades of not knowing what happened, the truth was unloaded on her like an overpacked closet. 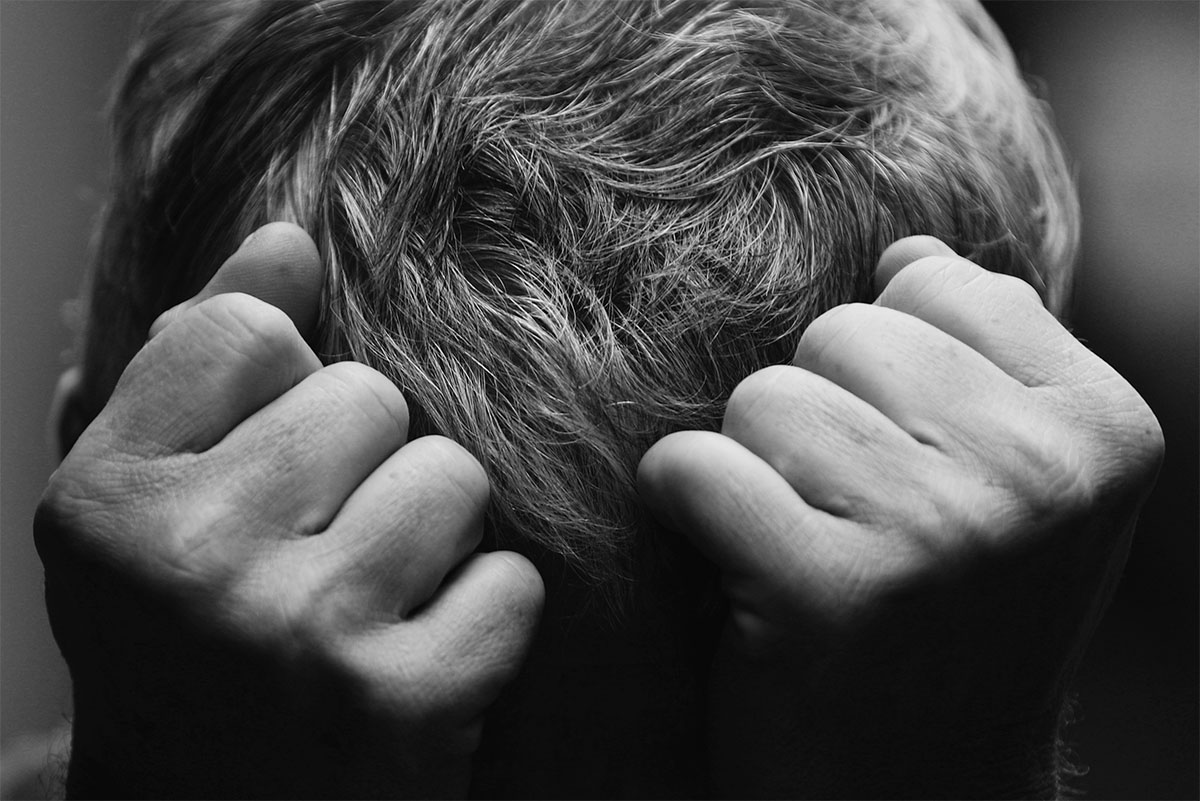 Hoarding is a compulsive habit associated with mental illness, which may have gone undiagnosed in Roberts for most of his life.

He was often described in poor light by his neighbors, and even his family distanced themselves from him.

The lack of socialization may have escalated paranoid thoughts in his mind, so when he killed Snellman, his reaction wasn’t to call the police who might intrude on his “sacred ground,” or they might cite it as offensive and demand he clear it out.

To avoid that and maintain his hoard, he added Snellman to it.

Roberts’ home was cleared out later in 2018. The body of Shane Snellman was returned to his family and commiserated properly. With his murderer dead, and fault unknown, they let things lie.

The house was sold for $2.01 million at auction, and the land was cleared for a vacant lot.

The last piece of trash Roberts left over, his very home is now gone, and all traces of the event have disappeared. That’s one way to take out the trash.