by Factionary 2 months ago1 month ago
00views

All three mothers did what most parents (and people) perceive as unthinkable; those mothers killed their children, yet they’re not the only ones.

Regardless of the underlying issue, the mental capacity to come up with the driving force behind the killing is beyond comprehension.

In most cases of maternal filicide, the killers – or mothers – are often considered mentally ill or unstable.

Some are psychologically disturbed, but there might be several incidents in which sinister motives were at play.

Every murder is a heinous crime, but maternal filicide is nearly inconceivable.

Take the case of Diane Downs as an example; she was never considered psychologically unfit for trial before and throughout the legal proceedings where she was found guilty of killing her daughter and assaulting two other children.

The key witness in the trial was Christie Downs, the daughter who survived the attack.

There were doubts whether Christie told the truth in her testimony, but the evidence showed that Diane was as guilty as sin.

On the night of May 19, 1983, Diane Downs took her three kids: Christie Ann (aged 8), Cheryl Lynn (aged 7), and Stephen Daniel (aged 3), to the McKenzie-Willamette Hospital in Springfield, Oregon.

The car was all splattered with blood, as were the kids, but no noticeable sign of severe injury on herself.

Upon arrival, she repeatedly shouted that somebody had just shot her children.

Judy Patterson, the hospital receptionist on shift that night, did what she had always done in emergencies involving a crime: she dropped everything and called the police. 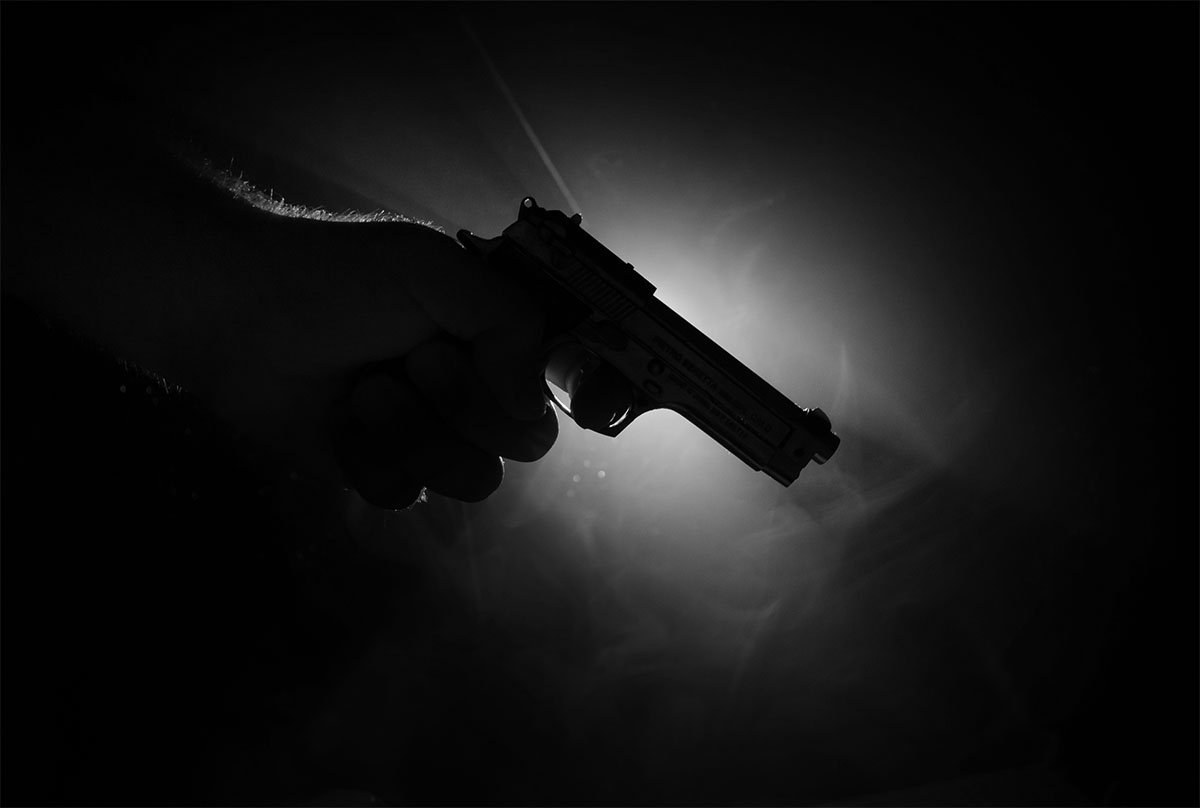 The 7-year-old Cheryl was already dead on arrival.

Daniel was severely injured that the doctors were almost sure he would need a wheelchair for the rest of his life.

Each had been shot at from close range, and Diane had a gunshot wound to the left forearm.

According to Downs, they were carjacked near Springfield by an unknown male, and downs said he appeared to need help.

When she pulled over to inquire, the man pointed the gun through the window and fired off the shots.

Even during the very early investigation phase, the police had grown suspicious of Downs’ demeanor.

The problem was that she seemed too calm for someone whose children had just been shot.

The suspicion heightened when the investigators saw how Christie’s eyes showed fear and that their heart rate jumped from 104bpm to 147bpm as her mother approached.

Investigators also figured out Downs had called a man named Robert Knickerbocker – with whom she had been having an affair – of Arizona upon arrival at the hospital. 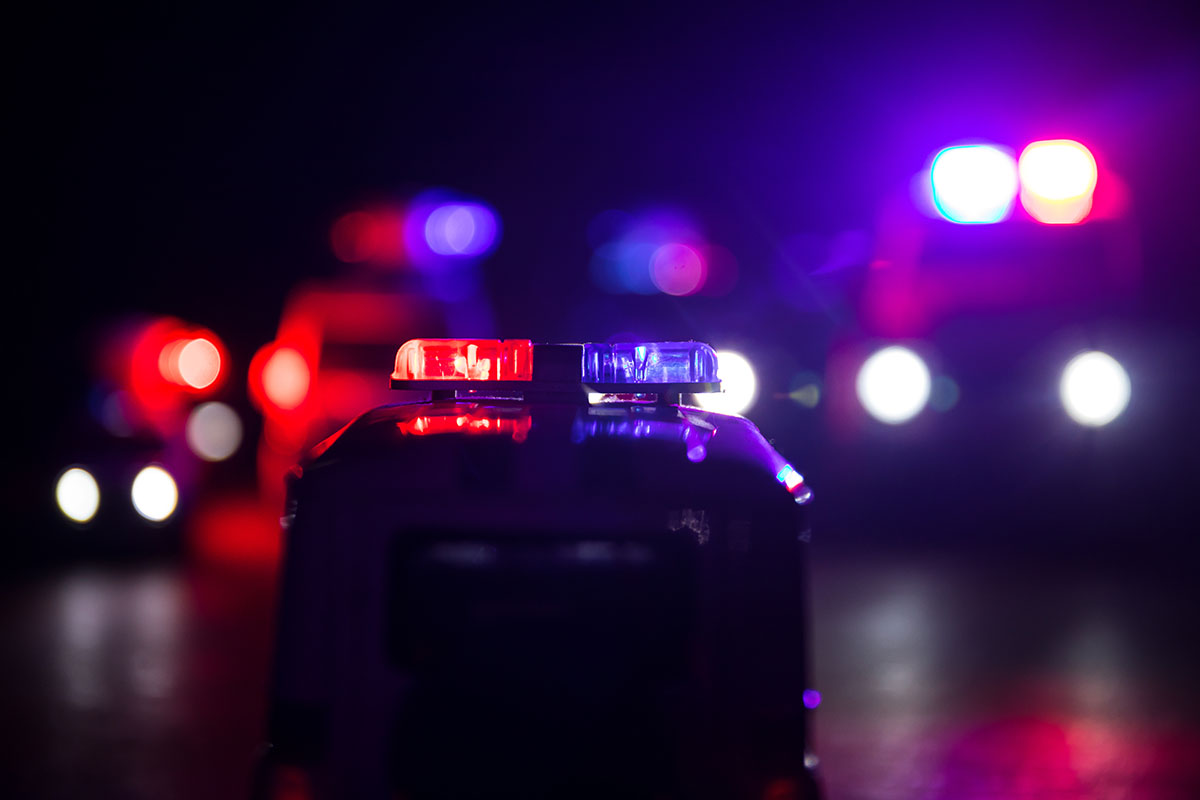 As it turned out, Knickerbocker reported to authorities Downs had been stalking him.

According to the man, Downs seemed willing to kill his wife to get what she wanted.

He told the police he was relieved to know Downs had left Arizona, heading back to Oregon.

She also failed to tell the police she owned a .22-caliber handgun, but both her ex-husband and Knickerbocker claimed she had one.

The forensic evidence disproved her earlier statement about a stranger shooting from the driver’s window.

There was neither trace of gunpowder nor blood on the driver’s side of the car. 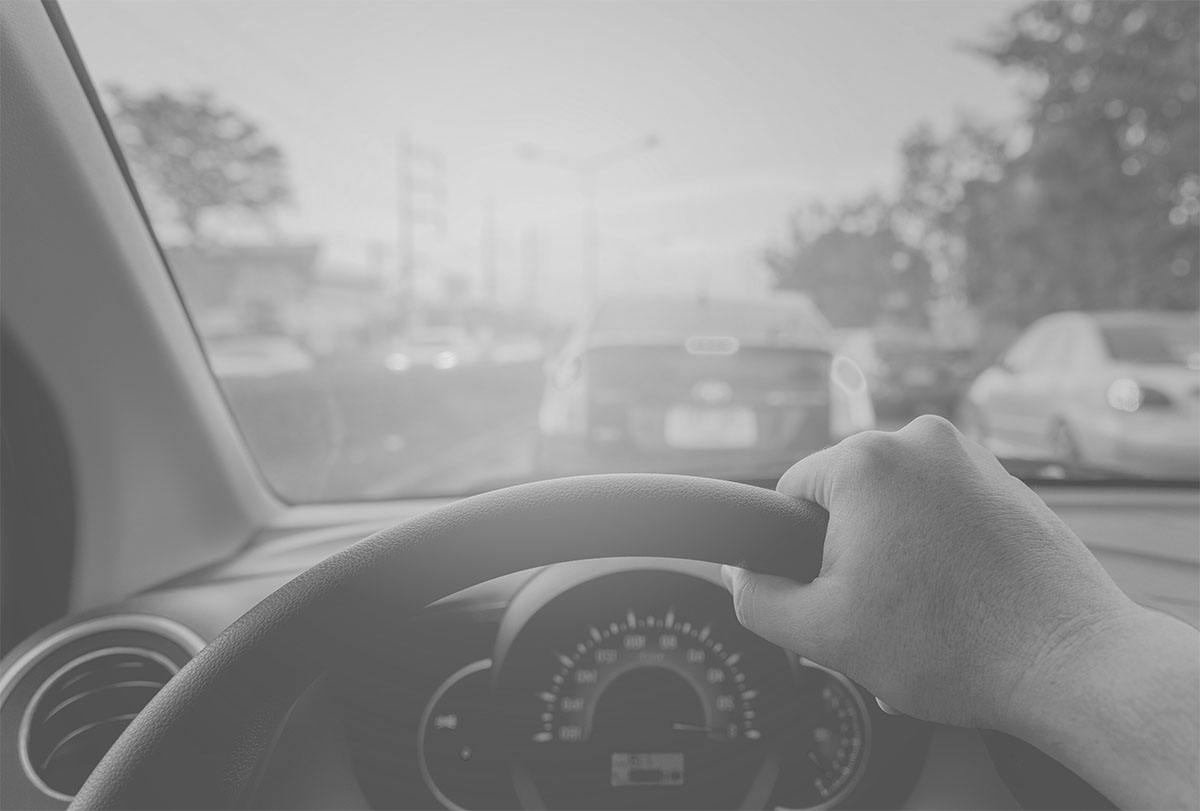 Investigators could not locate the weapon, but they knew Downs bought the gun in Arizona.

During a search of her home, the police discovered some unfired casings with markings that matched the weapon used in the alleged-carjacking incident. Some witnesses said she drove very slowly on the way to the hospital.

Based on witnesses’ statements, the car was going no more than seven mph.

No one, in any case, in an emergency would drive that slowly, especially when the driver only sustained a relatively minor injury.

Fred Hugi of the DA staff ordered constant protection of the children.

A child psychologist was assigned to build back her confidence and memory of the shootings.

When the time is right, the daughter would be asked to testify in court against her mother.

It took the state more than a year to prepare Christie for the trial.

After all, she was the key witness, meaning the state couldn’t afford to see her crack under pressure.

In her testimony, she answered that her mother shot Cheryl first before turning to Daniel and Christie.

At the time of the shooting, Christie was 8-year-old. From the day of the incident until the trial a year later, she was practically under the protection of the State of Oregon.

She was not allowed to contact anyone, including her own family.

When Hugi asked who shot her during the trial, Christie said her mom did the shooting.

It was a sad moment and a significant turning point in the proceeding.

The testimony set the tone of the trial, and it was as if Diane Downs had already been convicted.

3 /10 Memory Based On Suggestions

Doctor Ira Hyman, a psychologist at the Western Washington University, stated in his letter to the Federal Public Defender the possibility that Christie could not remember the details of the shootings.

There was a likelihood that during her time in the state’s custody, she created the memory based on both suggestions and experiences.

Constant questioning for months and the DA’s attempts to win the case might cloud her judgment, compromising her capacity as a critical witness.

She was shot and survived, but it didn’t always mean her testimony was the whole truth.

During a recorded phone conversation between Christie and a woman named Dena Reinhardt of Nevada, the former said she had no idea who did the shooting.

Furthermore, Christie stated she made the statement in the trial only because the prosecutors wanted her to say it.

According to Mark Anderson, a friend from Kennedy School, Christie once showed him a hand-drawn sketch of the shooter, which depicted a man with a beard and shoulder-length hair.

Diane Downs also said the shooter was a stranger with bushy hair.

The phone conversation, the sketch, and the theory about the correlation between suggestions and memory were all discarded.

he was convicted in June 1987 and sentenced to life imprisonment and an additional 50-years term.

Under the state of Oregon law at that time, she was allowed to have a parole hearing once every two years.

Since then, every single one has been denied. She currently serves her time at the Valley Prison for Women in California.