It has been said repeatedly throughout the ages that the love of a parent for a child is the most precious thing in the world.

The hard truth is that there are abusive parents whose conducts toward their kids are no better than strangers’. It is as if the importance of nurturing has wholly been lost on them.

In the 1960s, the experiment conducted by an American psychologist Harry Harlow – as controversial and condemned as it was – provided yet another evidence that abandonment or severe lack of interaction would obliterate every aspect of a person’s social behaviors.

All primates, including humans, require comfort nearly as much as they need food. This brings us to the story of Danielle Crocket, a feral child.

In 2005, the 6-year-old girl was spotted by a neighbor peeking from a broken window inside her family’s home.

When the authorities came to check, she was found lying on the floor, almost lifeless.

Her mother and brothers practically abandoned the girl in a room the size of a closet. She had been deprived to the bone of interaction and parental care.

In the summer of 2005, when a Plant City Detective Mark Holste came for a welfare check following a report from a resident living at the Old Sydney Road concerning the appearance of a strange-looking girl from inside a neighbor’s window, he had been on the force for 18 years.

Upon entering the house in the address informed by the caller, his nose sensed a smell so disturbing, worse even when compared to a room with rotting dead bodies.

Not just the smell; the walls were all smeared with human excrement, and he couldn’t walk without stepping on German cockroaches. 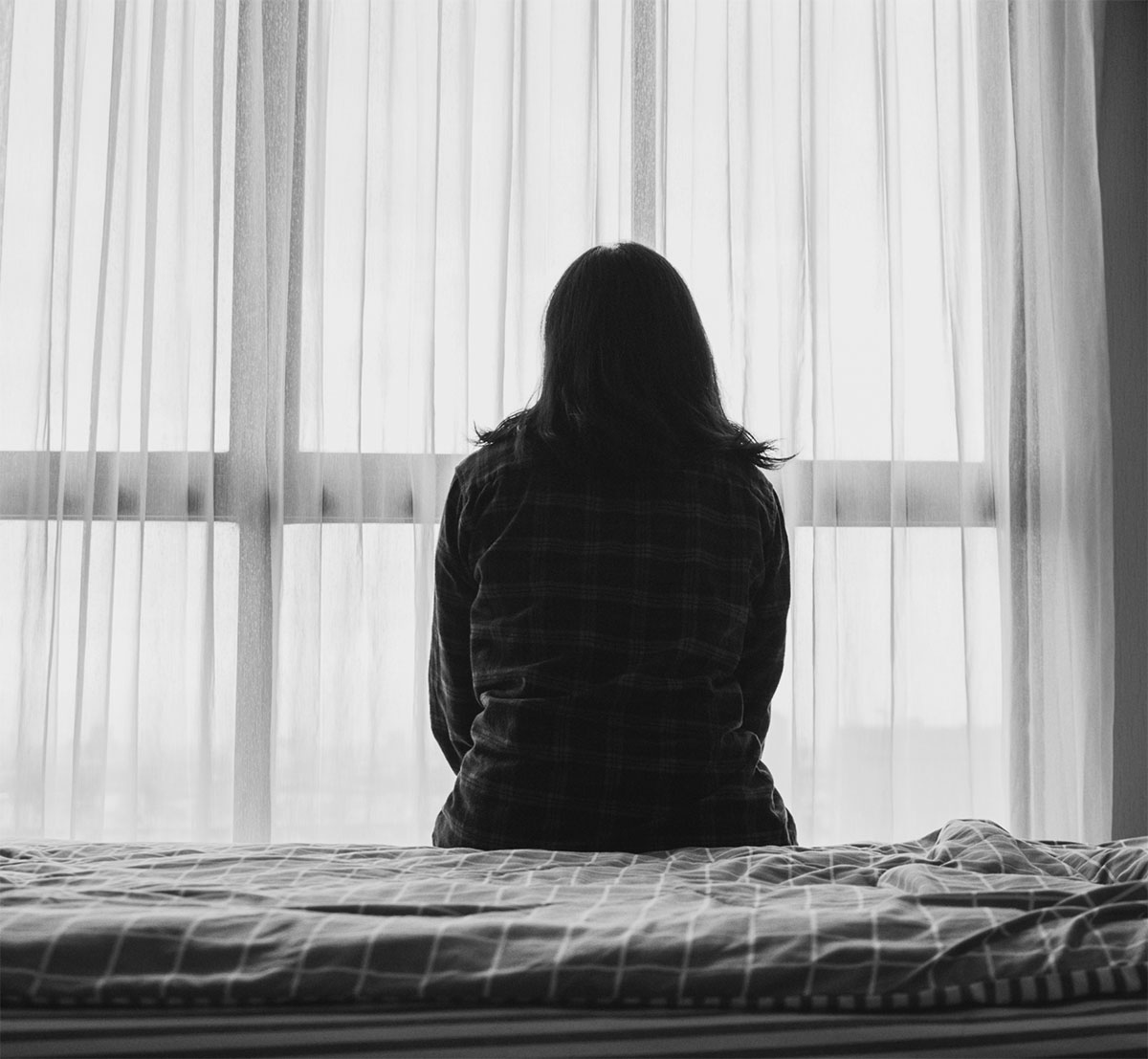 He was there to respond to a report of child abuse on July 13. The first people he came across were a mother dressed in a housecoat with her two sons.

He didn’t see the girl that the caller claimed to have spotted in the house. Detective Holste kept on walking and reached a door down the narrow hall.

A turn on the handle revealed a room comparable in size to a walk-in closet.

After some steps, he felt something moved at his feet. He looked down, and the girl was staring back at him, unblinking and unfocused. 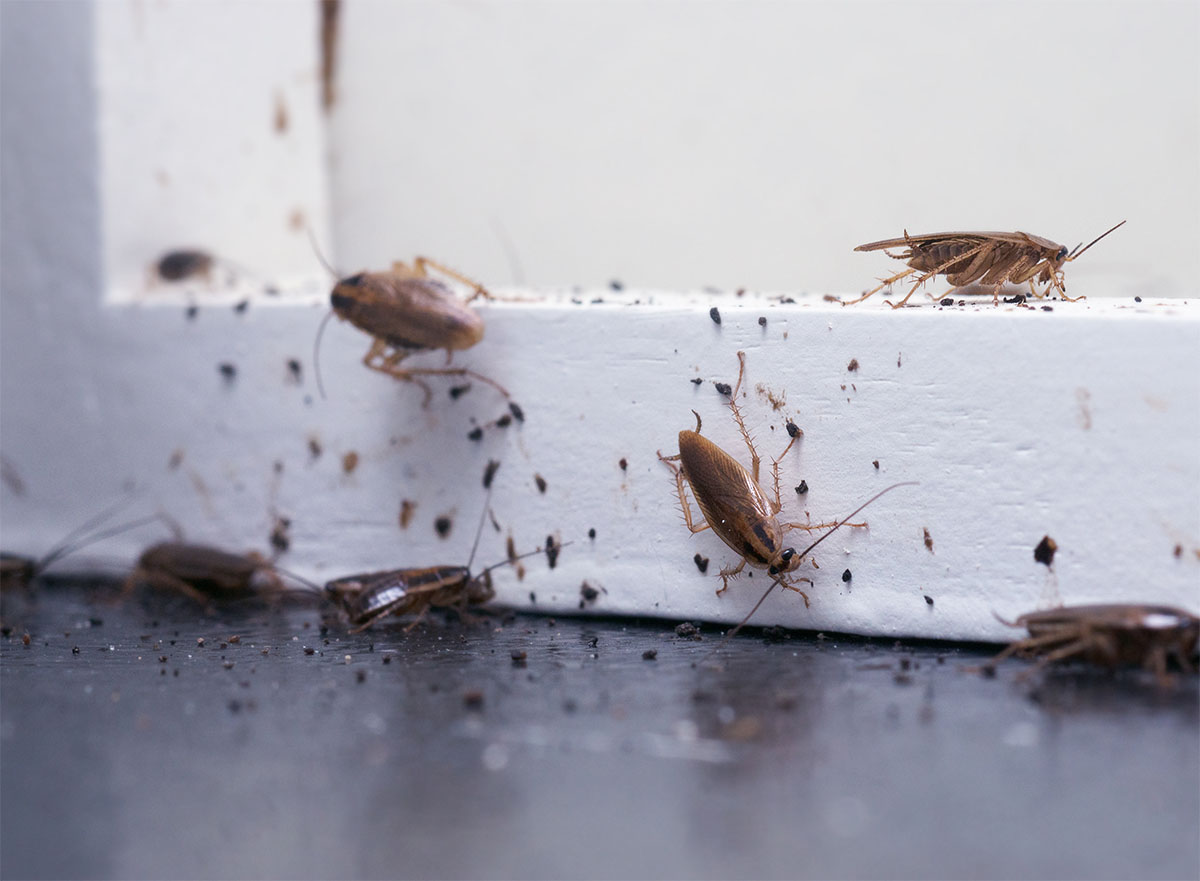 Just like in any other room in the house where cockroaches infested even the freezer, the skinny little girl was lying on the floor surrounded by bugs and her excrement.

She looked tall enough to be in school, but there she was, curling naked except for the swollen diaper. Her skin was full of rashes, sores, and insect bites.

Detective Holste picked her up then the diaper started leaking. He looked for clothes, but all he could find was a pile of laundry covered in feces.

Detective Holste consulted his boss about arresting the mother. Still, he received no affirmative response, for the police had to let the Department of Children and Families conduct their investigation first.

The detective carried the girl outside past the mother and two brothers.

An investigator from the department waited for him to come out, so he placed her inside the car and told his partner to call Tampa General.

The detective told his partner that the girl had to get to the hospital. Otherwise, she wouldn’t survive.

The first psychologist to examine the girl was Dr. Kathleen Armstrong, the director of pediatric psychology at the University of South Florida. She made sure to cover all the bases and found that the girl was not abnormal.

Brain scans and genetic checks, and medical, hearing, and vision tests all came up nicely.

The girl had no rare medical conditions. She was, however, malnourished and anemic. He was not able to say a word to tell what had happened and which was hurt.

After a series of examinations, results came in from the Child Protection Team.

Danielle was diagnosed with medical and physical neglect, psychological deprivation, developmental delays, and failure to thrive.

Based on the report, Danielle Crocket was known as a feral child.

There is no such medical diagnosis; the term is based on historical and anecdotal accounts of children who had no experience of human care and were raised by animals like dogs, monkeys, bears, wolves, ostriches, etc.

One of the most recent of such a case was in 1970 in California. 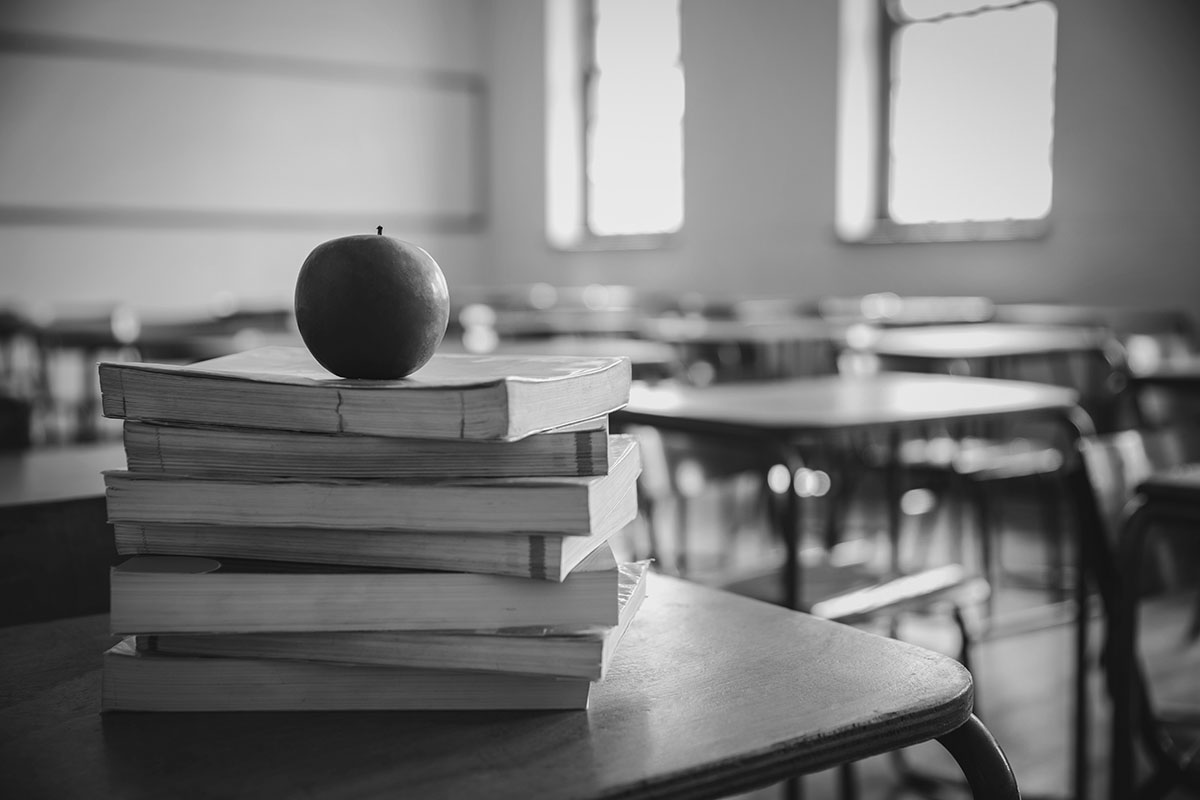 Tampa General Hospital took care of Danielle for six weeks before she was considered well enough to leave.

For sure, she couldn’t go home. Judge Martha Cook ordered Danielle to be placed in foster care and forbade Michelle from visiting or calling. Michelle Crocket was subsequently investigated on charges of criminal child abuse.

In the meantime, Danielle lived in a group home. A few weeks after she turned 7 in October 2005, she started school for the first time attending a particular ed class at Sanders Elementary.

Danielle’s first teacher, Kevin O’Keefe, said the girl often curled up in the closet like she was trying to stay away from everyone during the first days.

It would take another year for Danielle to become slightly more sociable. Fast forward to Thanksgiving 2006, the social worker in charge of her case planned to give Danielle a permanent home.

Although a foster care facility or nursing home could take proper care of her, adoption sounded much better.

It was not going to be easy for many reasons; among them was Danielle’s mental retardation with an IQ of below 50.

Finding adoptive parents was challenging but not impossible. Bernie and Diane Lierow of Fort Myers Beach were up to the task. They are most likely the only father and mother Danielle will ever know.

The two of them rarely spoke of Michelle. As far as Bernie and Diane were concerned, the girl was born when they first saw her.

That said, they couldn’t help but wonder that Michelle was still out there, on probation and unburdened of her birth daughter. Until Danielle was old enough, the focus was to give her comfort and stability.

Danielle turned 18 in 2016, meaning Bernie and Diane could no longer care for her in their home.

She became eligible for Medicaid and Social Security, which was a good thing, but at the same time, she would have to leave her loving adoptive parents.

Her new place was a small group home located about 40 miles from Nashville. Bernie still keeps in touch with Danielle; in fact, he has been the only visitor. She can laugh and speak now and is looking happy.