by Factionary 5 days ago5 days ago
01.3Kview

Every child goes through a few predictable periods of their life. There’s the doting stage of the youngest years where they cling to and depend on their parents for everything.

As they get older and closer to adolescence, they lean less on their parents and more on their friends.

Their social age progresses into the teenage years, where they begin to question authority, including their parents, and no longer seek to be doted on. Now they want to control, to own themselves, to be free before they are legal adults.

This rebellion stage often manifests in different lashing out and dangerous behavior. It occasionally comes with violence; verbal or physical clashes with parents aren’t uncommon.

It rarely comes down to murder, though. Erin Caffey’s teenage upswing started and ended brutally when her parents voiced disapproval of her teenage sweetheart Charlie Wilkinson.

So she went behind their backs and didn’t just keep dating him; she set up a murder and made him pull the trigger to do it.

Erin was the daughter of Terry and Penny Caffey and the sister of Tyler and Matthew. They were a highly religious family who even did homeschooling after finding dissatisfaction with the public option.

They instilled a sense of faith and responsibility in their children, learned instruments, and sang during church services they attended frequently.

While working at Sonic as a roll-up carhop, Erin met Charlie Wilkinson. He was a tough guy, 18 to her 16, a natural rugged outdoor type who was quick to flirt and win her heart.

He won her over so much that it caused Erin’s mind and spirit to wander away from her family. She asked to go to public school, hiding the real reason why, and her parents agreed as long as she maintained stellar grades. 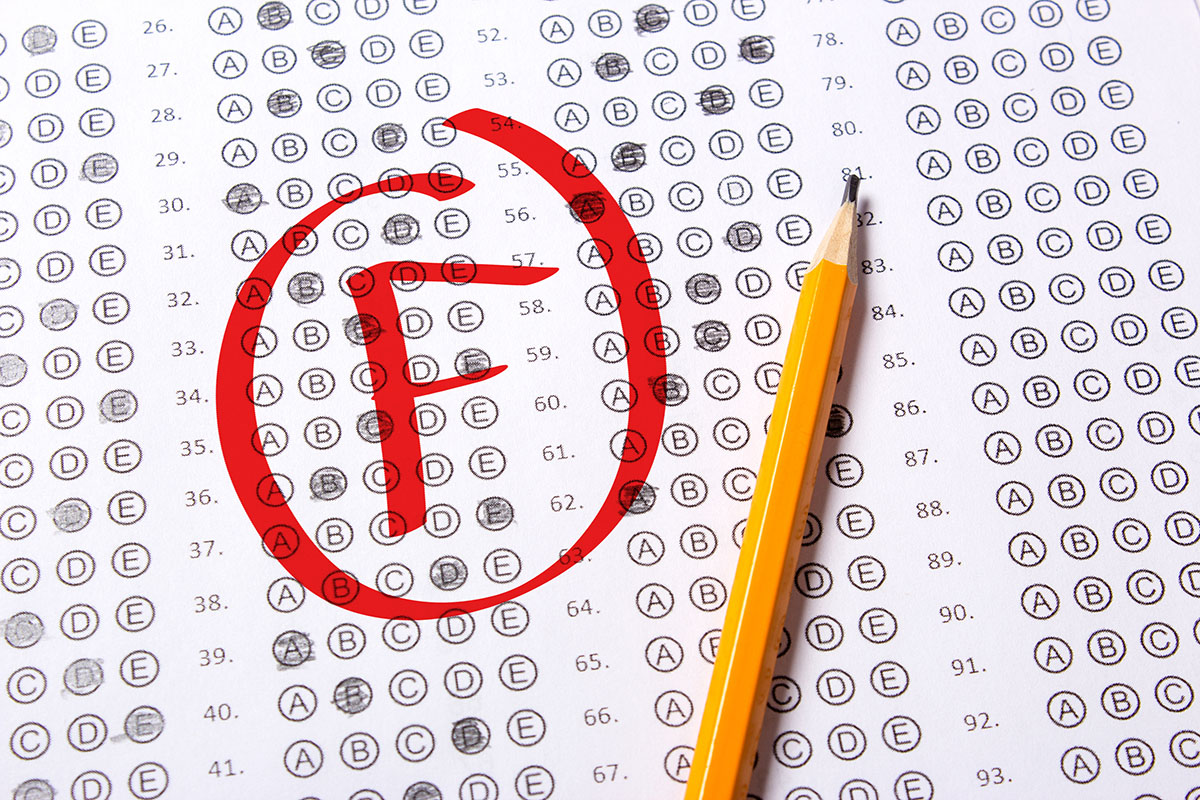 Erin’s grades started falling, and it became apparent why. She was spending all her time and all her attention on Charlie. Just a few months later, it got so bad that her parents had to step in.

She already gave Charlie a promise ring, one step before an engagement ring popular with high schoolers at the time, and even broke a phone curfew to talk to him, leading her parents to demand she break up with the boy at once. 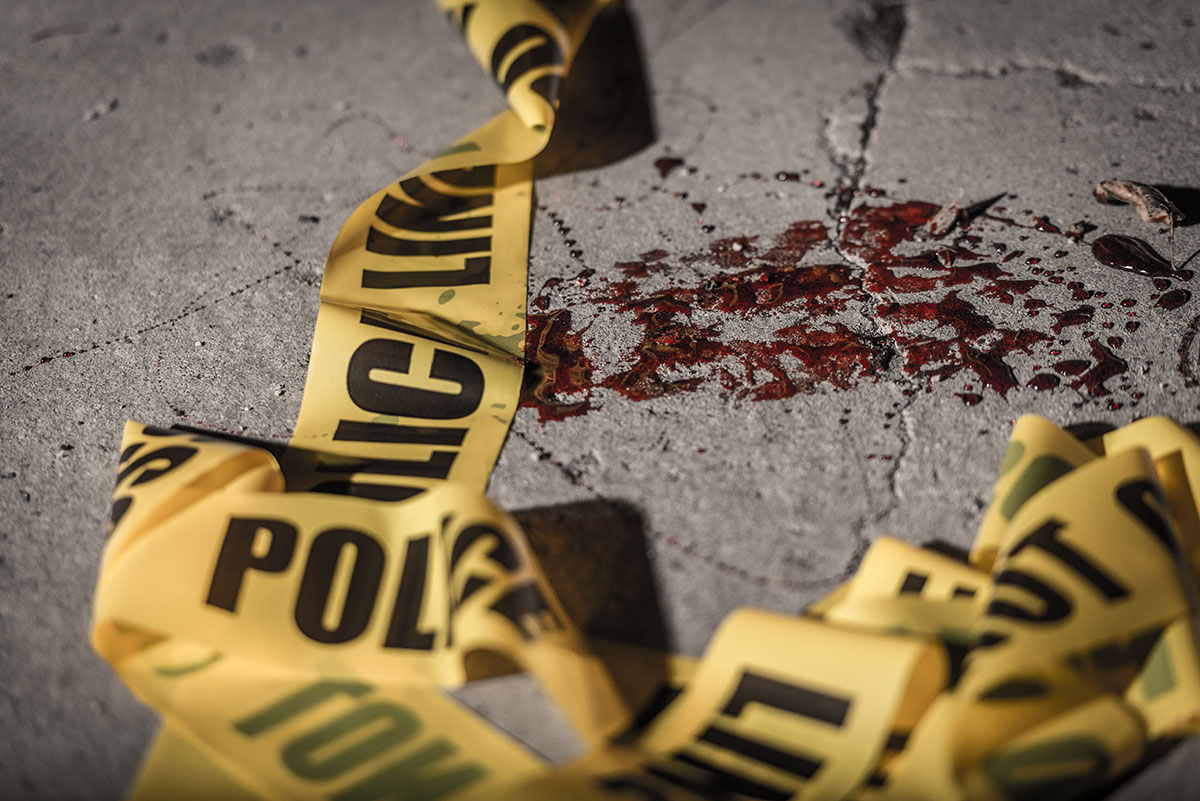 Erin started contemplating ways out of her situation and arrived at only one conclusion: her parents had to die. It was contested in the end as to who talked about what first, but the talking happened, and Erin was involved.

Charlie said it was all her idea and all she would talk about after going out of her way to see him again. She wanted to run away but instead was convinced to kill her parents first by herself or someone else. 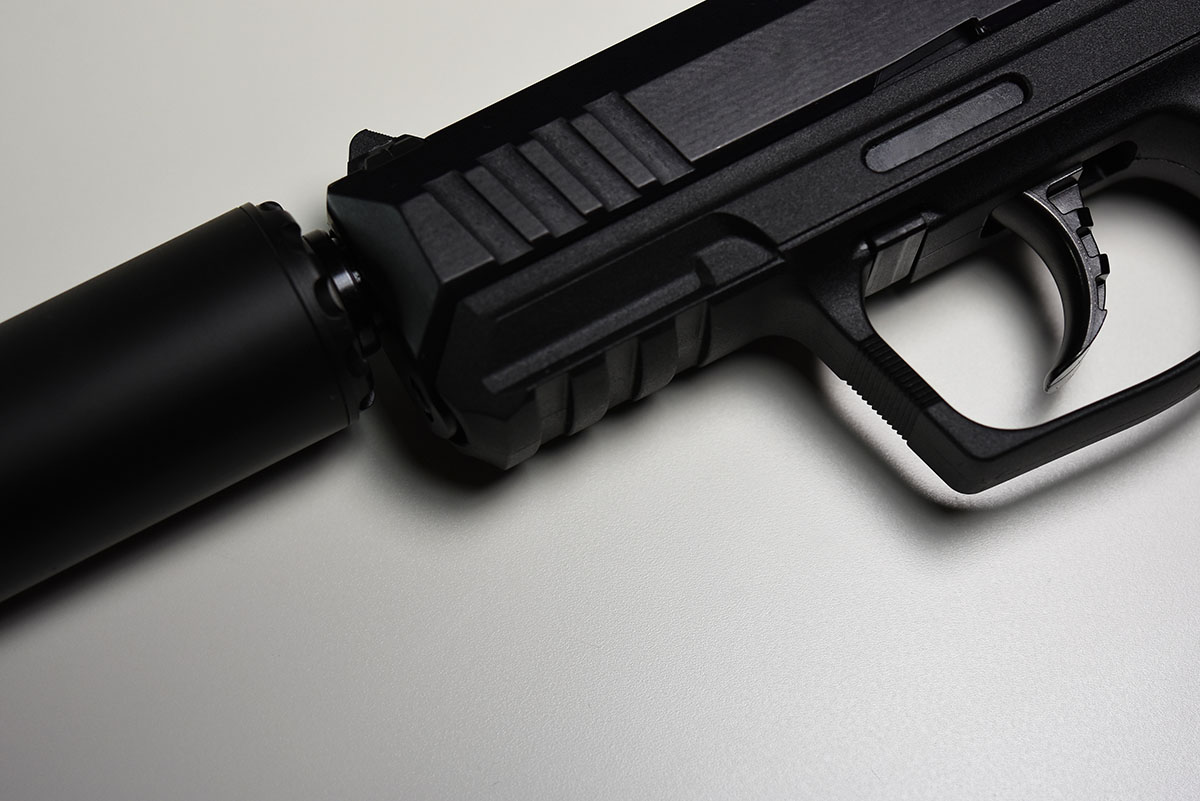 Erin knew she couldn’t do it herself. Whether she was too gunshy or saw herself as too weak to do it didn’t matter. So instead, she got her boyfriend as his friend, Charles Waid, to do it.

They loaded up their .22 pistols and entered the Caffey house from their car on February 28, 2008.

Once inside, they shot Terry and Penny in their bedroom, and when bullets weren’t enough, Waid took out a katana to finish the job on the mother. 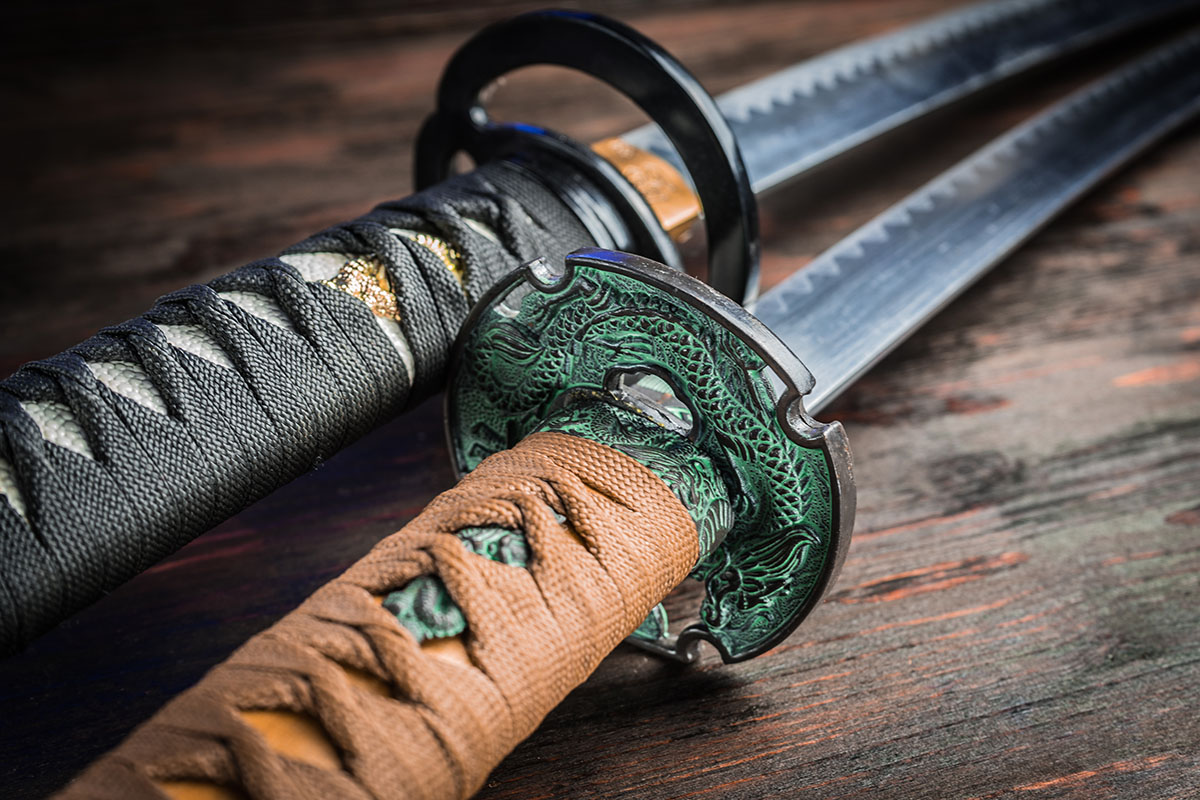 They weren’t done yet. They went upstairs where Tyler and Matthew were being woken up and shot the boys dead too, killing one with the same samurai blade.

Wilkinson asked beforehand if her siblings were part of the deal. She just told him to “do what you gotta do.”

They then raided the house for valuables to paid Waid off, then spread lighter fluid through the house and set it on fire to destroy the evidence.

Terry was shot five times and watched his wife die by his side, but he was still alive. The minister-in-training crawled through a window as the fire started and escaped out the back to seek help.

It took him an hour of hand over fist crawling through the Texas woods to get to the neighbor’s house where he lived to tell the tale. Authorities couldn’t save the place, but they kept him, and he let justice take the wheel.

Erin was found shortly after in Wilkinson’s trailer. She claimed she was kidnapped and let Charlie take the fall. However, his protest to the contrary wasn’t the only thing that broke her story down.

Waid and his girlfriend Bobbi Johnson, who was with Erin in the car while the men did the dirty work, were also rounded up.

Erin was brought to the hospital, where she saw her father, immediately broke down, changed her story, and swore she wasn’t involved.

She was arrested regardless, and in the interviews of each suspect, all three claimed her as the mastermind while she shifted her story to suit her own needs.

Each of them was charged with three counts of capital murder. In Texas, that meant the Death Penalty was on the table and openly sought.

However, Terry refused. He spoke of the healing power of forgiveness, of his faith, and his dedication to his daughter, as he was still her father, not to see her die as punishment or of anything else. 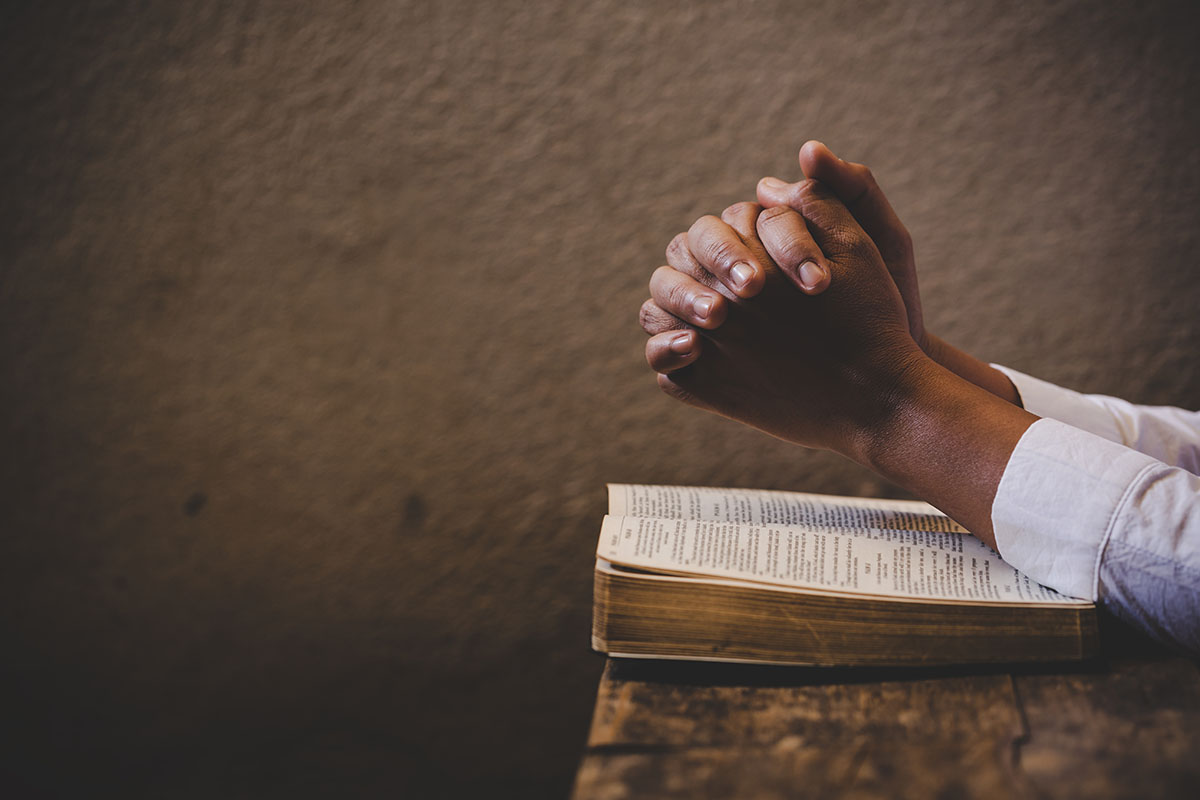 Terry began revisiting his daughter through her prison sentence. He believed in the Lord enough not just to forgive her but to remain faithful in his love as a father to her, his would-be murderer.

He got over suicidal thoughts through his faith and believed it could save her soul. But some people can’t be saved, and not all girls want to be someone’s daughter.