by Factionary 1 week ago1 week ago
08.6Kviews

When we think of religions, three big ones come up: Christianity, Judaism, and Islam. There are plenty of others in the modern-day, and many religions have come and gone throughout history.

Modern religions have popped up in the last few hundred years, forming cults that follow the practices and far-out beliefs of the random leader figures.

Many of them are scams meant to get people to give up all the money that Churches would typically get.

The real dangerous ones are where the people believe they’re onto something that can justify otherwise criminal actions. And a lot of them are named after a Family.

The family, also known as the Santiniketan Park Association formally and the “Great White Brotherhood” as another more ominous title, was a particular new-age religion founded by Anne Hamilton-Byrne. And it was called The Family because everyone was her “Child.”

Anne Hamilton-Byrne was born as Evelyn Grace Victoria Edwards, an Australian native. Her first husband died in a car accident after having their first and only daughter.

As a widow, she found solace in practicing Yoga and began to teach it in the 60s to other ladies in suburban Australia.

Her former students became her followers as her expansion into Eastern religions such as Hinduism opened her mind to new ideas about who she was.

Anne made her mark permanent when she managed to recruit Dr. Raynor Johnson under the auspice of the growing spiritualism trend in high academia.

He was intrigued to listen to her notions of new-age thoughts and philosophies as she blended Eastern Hindu with the standard Christian idealism.

This formed the basis of her cult’s beliefs, centered around her as the Messiah – literal Jesus Christ reincarnated as the next leader of the world.

To establish her perfect family, she couldn’t rely only on adults. She started adopting children from various places and with multiple means.

Her adult followers were all well-to-do middle-class professionals. Lawyers and many nurses were by her side, making finding and speeding through legal paperwork easy for her.

Every child took on her new name of Hamilton-Byrne. Her members even donated their children to her, convinced that she would be a divine influence on them. 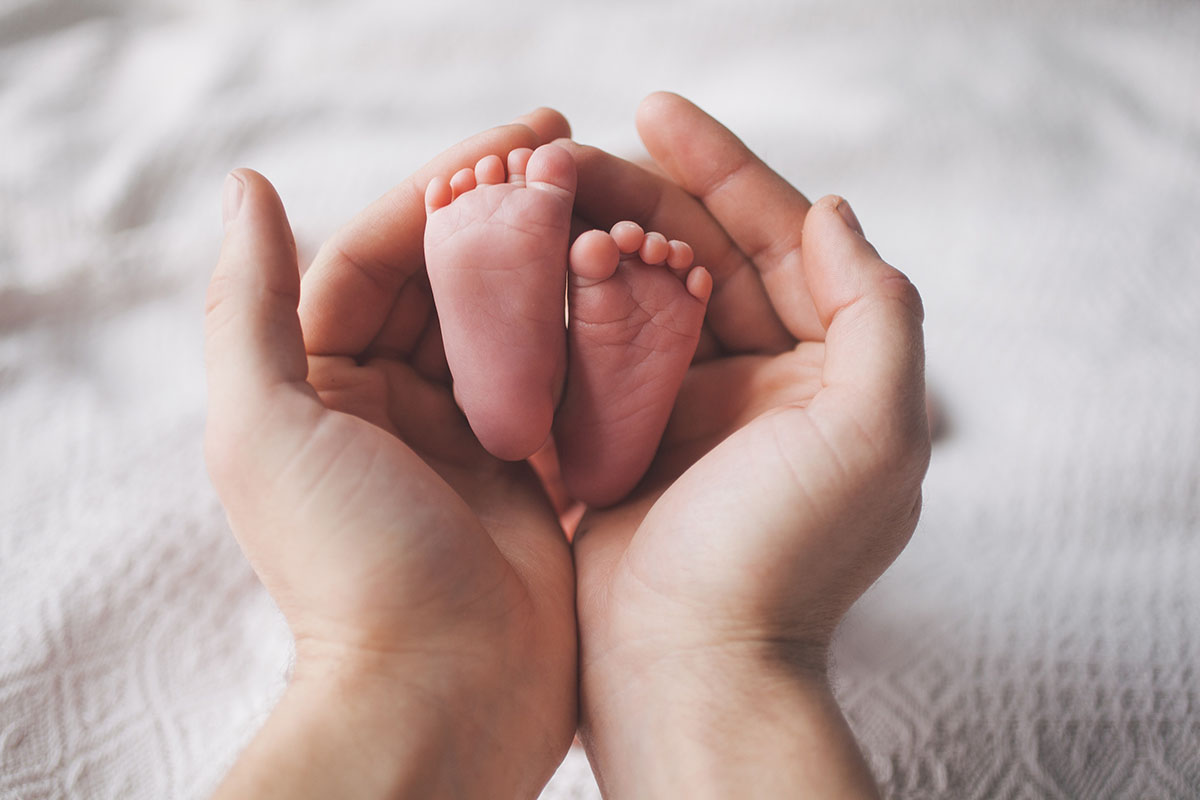 The cult’s influence quickly ballooned to the point where they could adopt babies straight after birth from willing mothers who were adherents of Anne’s word.

Adoption paperwork was forged, and Australia’s police’s general apathy didn’t allow any work to be done against them due to the nature of the crimes being mostly covered up.

Issues regarding children were welfare cases, and Anne was anything but a welfare case. The more followers she got, the more donations she received.

6 A House By The Lake

Once Anne’s Family started to grow, she used their donations to build a lodge at Lake Edison away from the main base.

There the children were schooled in a manner that was very much akin to brainwashing. They had no interaction with the outside world at all.

They were taught that Anne was their leader, the center of the universe, that their parents were “Aunties” or “Uncles” who came to help raise them. She had one big happy family. Or else.

Not only were the children mentally skewed, but they were also tortured. They all dressed and looked the same, bleach blonde hair with matching uniforms for boys and girls, to drill into their heads that they were indeed siblings.

They were doped up on a cocktail of drugs, and when they reached their teenage years, they would undergo “clearings” where they were given LSD and locked in a dark space where Anne’s image was their only constant. 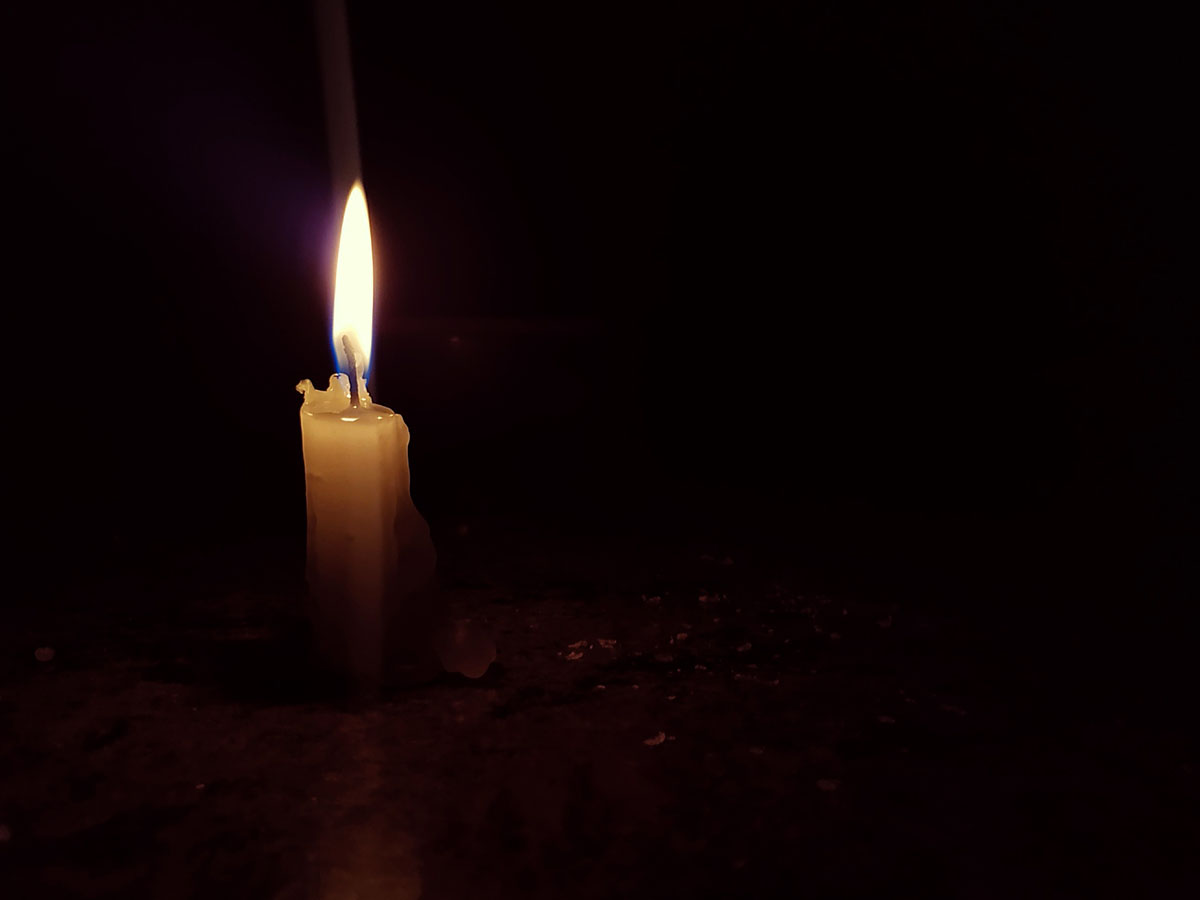 The beatings were nearly fatal and always scarring. Children who stepped out of line even a little were hit with shoes, held underwater, or burned by candles.

This work was usually performed by the helpers, Anne’s adult followers, which left her to comfort the children so they would love her. And it worked. The children thought of Anne as their savior, just like the adults did.

One of the girls in the cult, Sarah, was expelled for acting up. Despite the punishments and brainwashing years, she was kicked out of the main compound and went to the police with her stories.

Finally, having something to go on other than suspiciously high bank accounts and multiple properties worldwide, The Family was under investigation.

It took collaborative efforts from Australia, the UK, and the US, where Anne harbored her belongings in estates and properties for potential future Family homes, to find a way to stop her in 1987 finally. 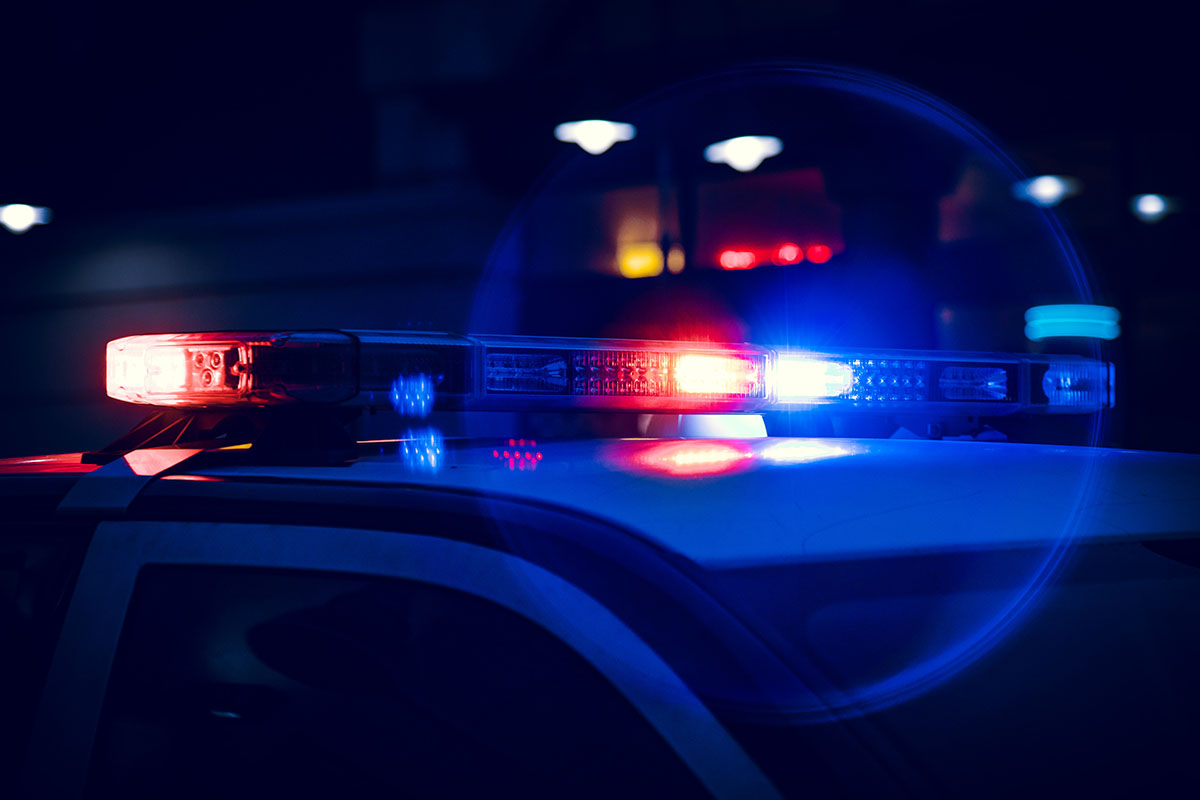 Throughout the years, many children went through The Family. Some couldn’t handle the expectations of life outside of their Mother’s care and ended their own lives.

Some broke free, like Sarah did, but were tormented by what they went through. When the police broke up the main compound, there were only a few children to rescue.

According to Ben, the most raised there was 28, one of the children saved that day. He later adjusted to the outside world but not without incredible difficulty. The cult that raised him was all he knew for years.

Anne Hamilton-Byrne was charged with a few minor acts of fraud and conspiracy. Along with her closest compatriots and believers, she was given fines, and their assets were partially seized, but for the most part, they were slapped on the wrist and set loose.

The scariest part of their cult was that it worked. They were just spiritual weirdos led by an old-time yoga mom who liked her kids to look a certain way on the outside.

No one suspected what dark things were taking place until the survivors spoke up about it.

Anne disproved her teachings in 2019 when she died after more than a decade of severe dementia in a nursing home. The world she predicted never came to pass, and her family abandoned her.