Great filmmakers can be divided into two major categories: Hollywood directors who keep doing artful work for a popular audience despite commercial demands and peculiar creators with no inclination to appeal to common sensibility.

Suppose the former never ceases to amaze moviegoers with visual treatments and emotional attachments to the story. In that case, the latter doesn’t care whether or not a movie gets positive approval as long as it fulfills their artistic hunger.

It is not uncommon for a much-loved film to receive negative, often condescending, reviews from well-known critics. Directors almost always make such movies from the latter category. Critics, too, can be wrong like everyone else.

Hideshi Hino, the writer and director of “Guinea Pig 2: Flower of Flesh and Blood,” most certainly belongs to the second group.

The infamous horror film contains scenes of the killing and dismemberment of a woman so realistic that some people were led to believe they were recording actual events.

The film was once (and still is) considered too disturbing, unsettling, provocative, and bloody that only an insane audience could appreciate the beauty in terror.

Guinea Pig 2: Flower of Flesh and Blood was based on a manga by the director himself. The plot involved a man who kidnapped a woman before killing and cutting her body to pieces.

The 42-minute long movie was said to give Charlie Sheen a real intense goosebump; he thought he was watching a snuff film, so he reported it to the authorities.

When Japanese and American investigators watched the movie, they believed the violent scenes had happened in real-life somewhere. Anybody who watched it probably felt the same way, too.


To say that realistic-looking scenes resulted from production limitations doesn’t sound quite right, but it was what happened.

Hino wanted to make a story-driven movie, which was unsurprising considering his background as a manga author. Still, the producer had to restrict the creative department due to budget issues.

Part of the restriction was that Hino could only shoot the entire movie in one location; every shoot must be a long take with minimal cutting.

Under such conditions, the director himself was not convinced if he could make an exciting film, but he did.

During those years in Japan, there was a real hype about urban legend snuff films. Hino had the idea to build his next movie around the promotion and decided to take on the challenge.

Before any real work on making the movie started, a fan sent him an actual 8mm snuff film. Hino couldn’t just release the stuff, so he had to remake everything into a movie.

When investigators thought the events in Guinea Pig 2 were actual, it probably was because Hino used the recording (on the 8mm roll) as a reference for the visual effects.

One of the most significant factors that made the movie work was the lack of a moral theme. For Hino, it meant a massive departure from manga writing, in which a storyline always made the most crucial element.

Without any reference to the characters’ feelings and backgrounds, Guinea Pig 2 certainly looked like a genuine snuff film.

Film critics would ravage how Hino built the plot, saying the film was nothing but senseless violence. For Hino, the lack of characterization was, in fact, the whole point of the movie. In other words, it came out exactly as he wanted.

During and after the investigation, the boards of education in Japan also examined the movie and determined it was excessively violent.

Thanks to the conclusion, all copies of Guinea Pig 2 were supposed to be withdrawn from distribution all across the country.

It did appear like a heavy blow to the production team, but the entire fuss meant great success on second thought.

Making a film that generates absolute terror is an achievement for a horror director. The movie perhaps was not a commercial hit, but the scare remains. 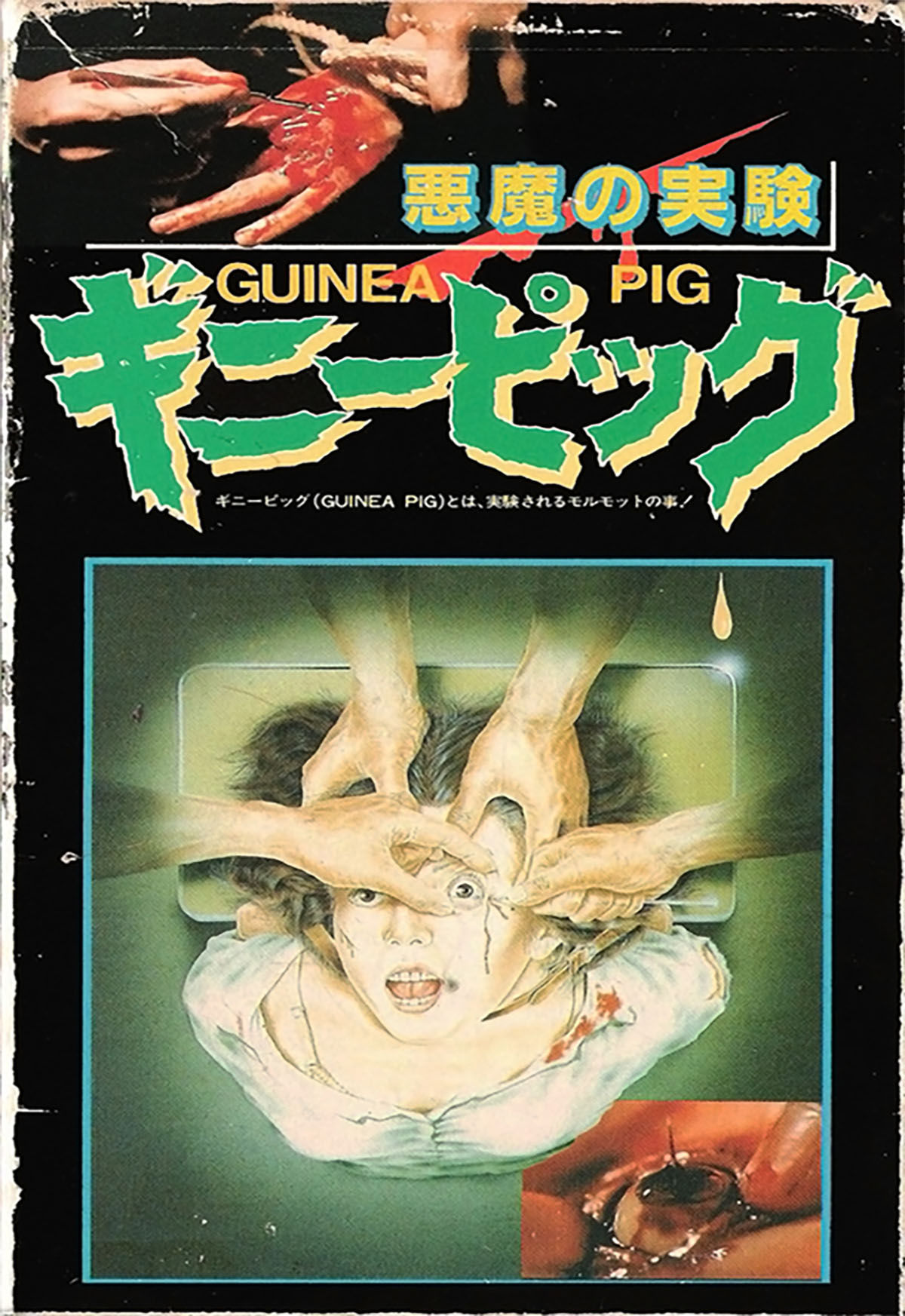 Thankfully, the ban arrived a little late as the DVD had already been released in the U.S. when the decision came.

All across Europe and America, especially among horror fans, the talks about the movie were even more intense than in Japan.

When Hino was invited to the annual Horror and Fantasy Film festival in San Sebastian, Spain, in 2007, there was a screening party for the movie. In a publication for the year’s catalog, the festival called it “an extremist Japanese gore.” 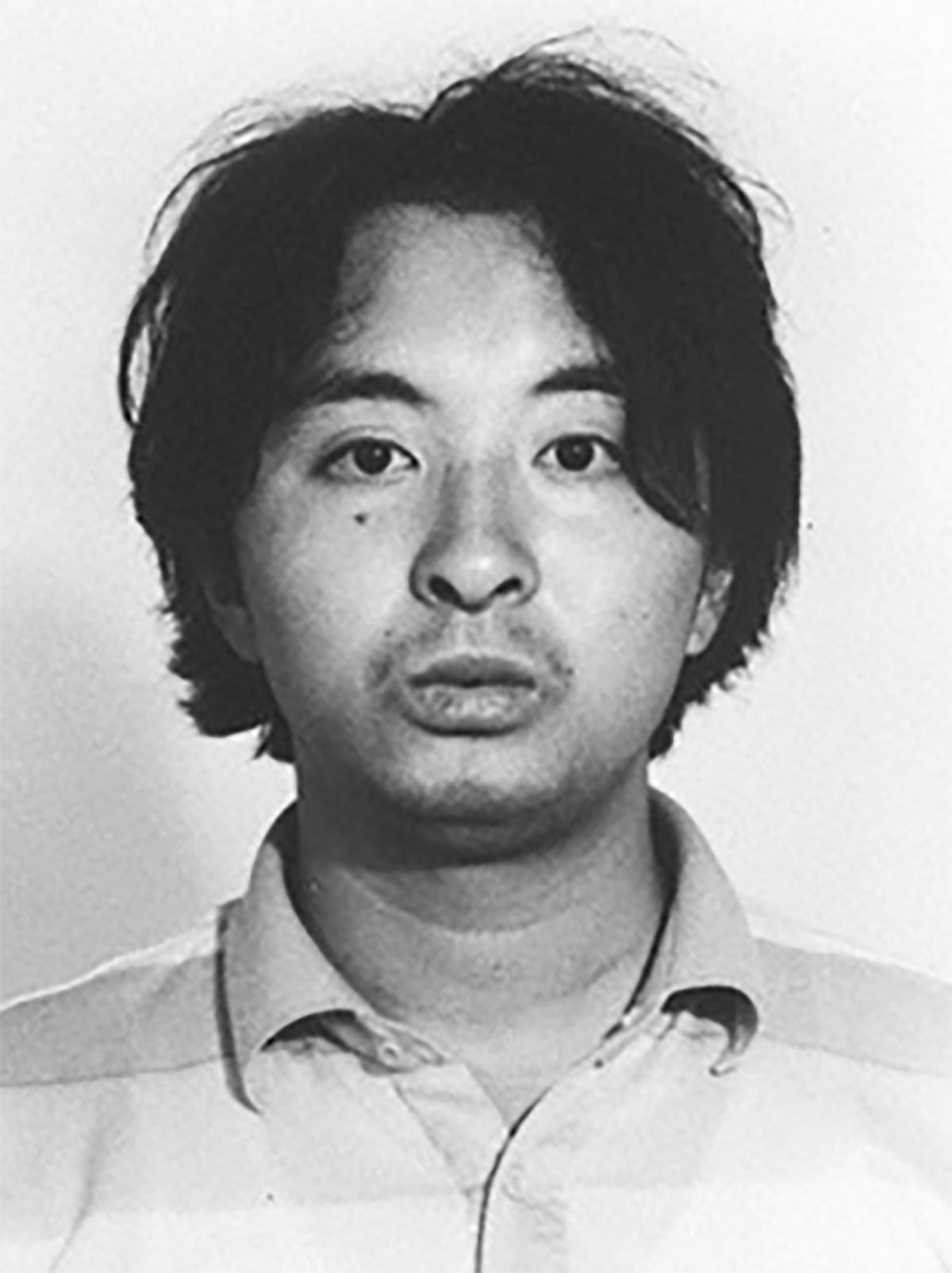 Rumors had it that Tsutomu Miyazaki, a Japanese serial killer who was executed in June 2008 for the murders of four girls, imitated some scenes from Guinea Pig 2.

After killing his victims, Miyazaki sexually molested the corpses and eventually dismembered the bodies as they began to decompose.

The police contacted Hino for a question about the main character’s psychology in the film. The term “Ayako-chan” incident referred to the name of one of the victims, the 5-year-old Ayako Nomoto, killed on June 6, 1989. 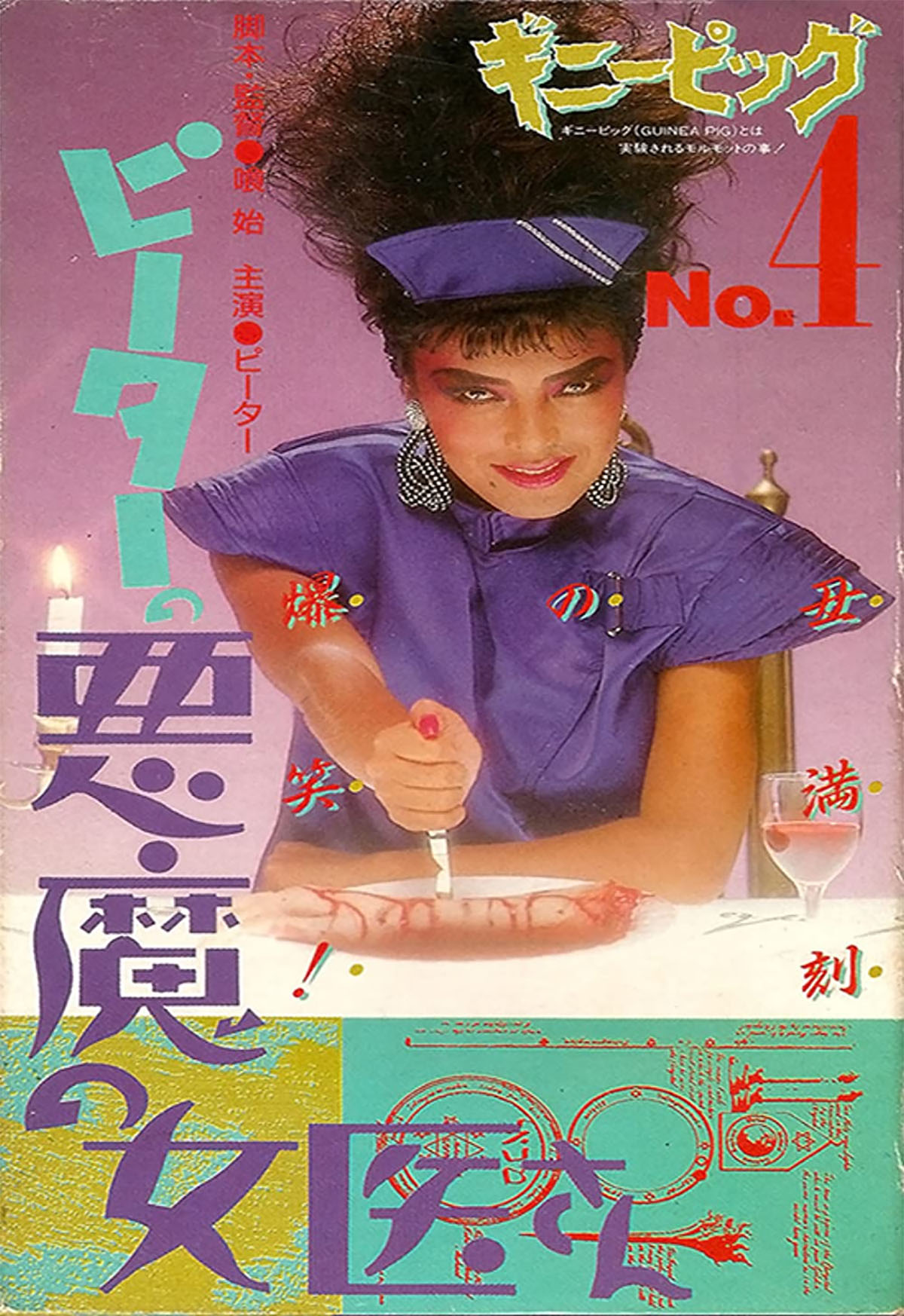 Before the interview took place, Miyazaki had been apprehended. A video from the Guinea Pig series was later found in his room, and it was Guinea Pig 4, a video with very little (if any) involvement from Hino.

The Fukugawa Police didn’t know if Guinea Pig was a series, and they also watched Flower of Flesh and Blood before arresting Miyazaki.

As soon as the news came out that a video with a similar title was discovered in Miyazaki’s room, the first name that came across their mind was Hideshi Hino. The misinformation had already spread before clarification was made. 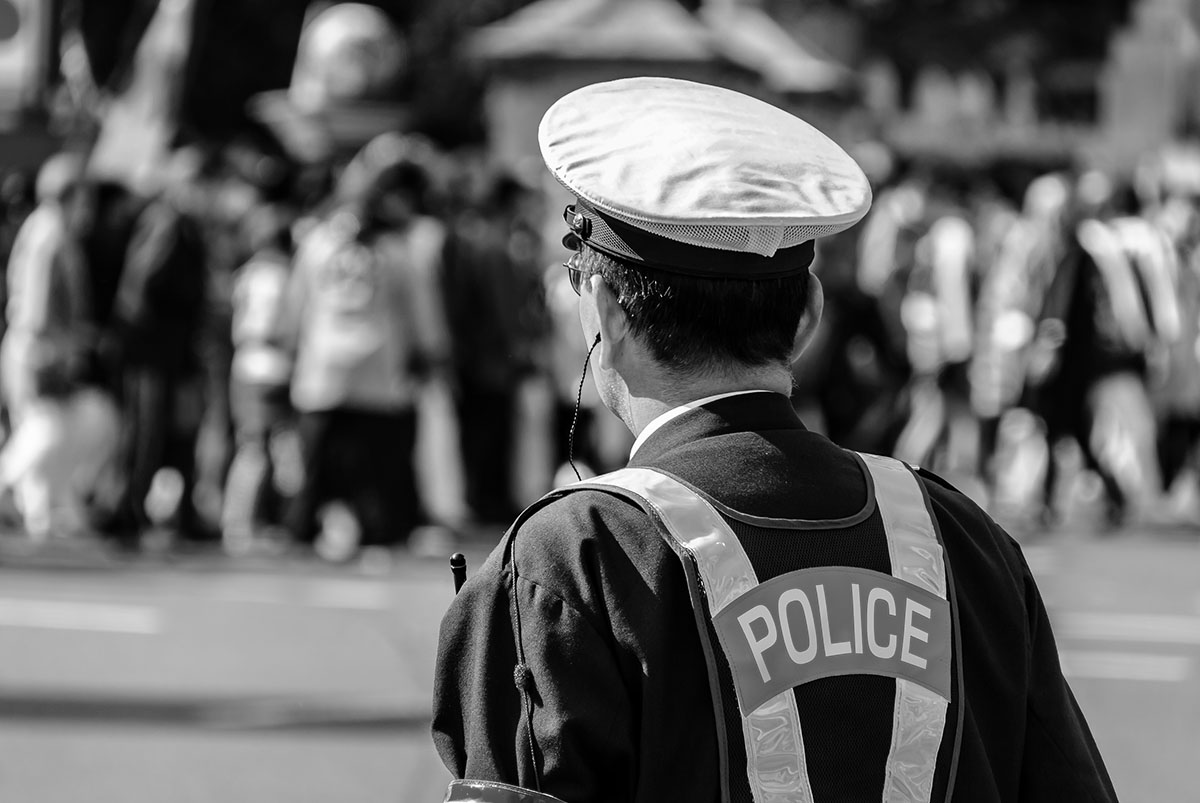 Hino did visit the Fukugawa Police to clarify the matter. He was not convinced that the police found his video to begin with. When he asked if the evidence was, in fact, Guinea Pig 2, the police seemed to avoid giving a direct answer.

Instead, they said that Hino would be more prosperous and more famous now because of the incident.

Although the investigation into the movie was finally dropped after the tricks to make the scenes look authentic were demonstrated, the effect lingered for a long while.

One of the latest reported cases about Guinea Pig 2 happened in 1992 when a British man was fined £600 for importing a copy of it.

The prosecution argued that the otherwise fictional scenes were well-made and that the film could still be categorized as snuff. Due to the Miyazaki case and pressure from the media, planned work for a new film was canceled.