Insanity disorders had been recognized within the purview of philosophers, theologians, and physicians since the 17th century.

Records show that by the mid-1600, there were already private mental health facilities in existence, although back in the day, they were more like madhouses – some prisons for those considered insane.

By the late 18th century, a significant shift took place; around this time, the state began to take responsibility for the treatment and care of the mentally ill.

It was the century of enlightenment. People began to question society at large and implement a scientific approach to just about everything, including mental health – the belief that evil spirits caused troubled minds was seen as superstition.

The development was rapid that in the first years of the 19th century, psychiatry emerged as a medical discipline in western countries.

Hospitals or “asylums” for the mentally ill were established, although treatment methods were not necessarily based on proper psychiatric diagnoses.

Patients admitted to asylums were generally thought to have suffered from moral failure or degradation, and therefore treatment methods included a range of punishments and restraints. In the 19th century, in mental asylums, patients were often abused instead. 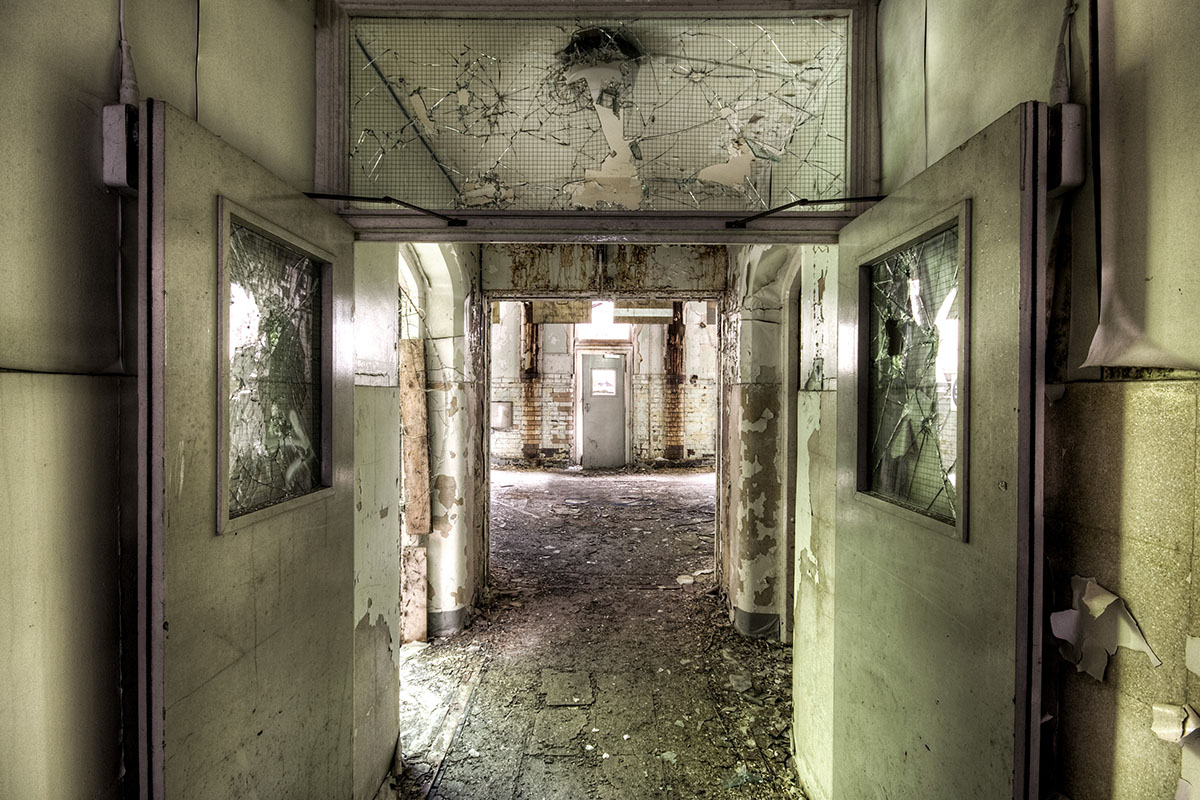 The Quakers first established an organized effort to provide care and treatment for the mentally ill in Philadelphia.

Rooms in the newly-opened Pennsylvania Hospital basement had shackles attached to the walls and were specially built for mentally ill patients.

The increasing number of patients led to the birth of Pennsylvania Hospital for the Insane, established in 1856 in a suburb of Philadelphia. The hospital remained open (albeit under different names) until 142 years later.

By 1890, every state had at least one asylum; each expanded in size as the population increased.

Published in 1812 in Philadelphia, the Medical Inquiries and Observations upon Diseases of the Mind was regarded as the first systematic textbook on mental diseases in America.

It was written by Benjamin Rush, also known as “The Father of American Psychiatry.”

Rush, who received medical training and a medical degree in Edinburgh, Scotland, in 1978, believed that irritation of the blood vessels in the brain was the culprit of mental diseases.

He suggested several treatment methods, including purging, bleeding, exposure to mercury, and hot and cold baths. He also invented the tranquilizer chair to slow down the fluid movement of agitated patients.

The Association of Medical Superintendents of American Institutions for the Insane (founded in 1844 and later became the American Psychiatric Association) had been from the very beginning involved in the protection of patients in criminal and civil matters.

Dr. Pliny Earle, the President of the Superintendents Association from 1884 to 1845, proposed and was approved the “Project of a Law,” which set forth the legality behind coercive admission of mentally ill patients to asylums.

A memorable case was of Elizabeth Pickard, whose husband in 1860 forcibly placed her in an Illinois state hospital; no evidence of diseases required.

American Superintendents supported the idea of the necessity of mechanical restraints in asylums. Still, such equipment had to be employed at a minimum level and should never be used as a form of punishment.

Despite the guidance, Dr. Amariah Brigham utilized a cage-like cribbed at the New York State Lunatic Asylum in which she was the superintendent.

Infamously known as the Utica Crib, the design was similar to that of a typical baby crib but added with a locked lid at the top. The patient inside the crib must lie at full length, sometimes for hours at a time.

Early asylums, as mental institutions, were never really intended to provide care and treatments for patients. The facilities were custodial, in which keepers filled the role of guards whereas patients of inmates.

It was not uncommon that asylums kept their patients in the chain or other method of restraints most of the time.

Every asylum had its policy to determine the restraining instruments in use, but they were accepted as the norm in general. Actual psychiatric treatments were limited in extent.

There was at least some truth that restraints helped keep patients’ behavior in control. It was the primary purpose anyway.

Restraints prevented patients from making lewd or obscene gestures, anti-social behaviors, and suicide attempts. Some patients even asked to be restrained for fear of hurting themselves and others.

On the other hand, critics rejected the use of restraints in asylums because of the demoralizing nature of the method.

In a protest against their confinement along with surreptitious dosing or severe side effects of medicines, some patients resorted to hunger strikes.

Psychiatrists in 19th-century mental asylums considered the refusal to eat yet another symptom of insanity – a kind of symptom that required physical force to overcome.

By the mid-19th century, force-feeding had been a common practice. The debate was not about the method’s efficacy but on how and when it must be carried out.

Psychiatrists in the United States uniformly agreed that force-feeding was the only option to deal with patients’ hunger strikes.

In the early 19th century, Dr. Giovanni Aldini experimented with a treatment method known as “galvanism” on the human subject at the Pitié-Salpêtrière University Hospital.

Lazarini was cured just several weeks after the first treatment, which included running electricity through his shaved parietal bone.

At the Pitié-Salpêtrière University Hospital, he had limited success – galvanism apparatus agitated the patients. Either way, galvanism would later develop into modern electroconvulsive therapy. 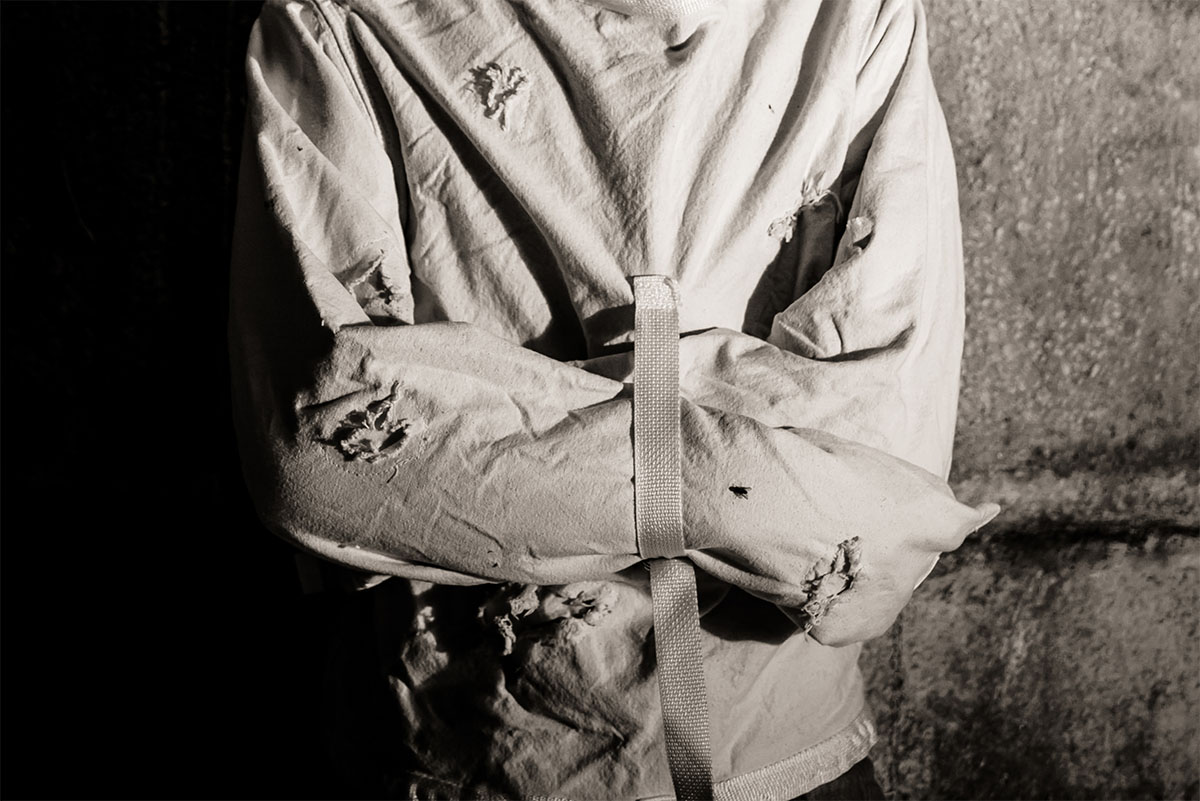 2 /10 The Death Of William Scrivener

Unchecked use of restraints happened not only in the United States but also in England.

In 1829, a patient at Lincoln Asylum (now known as The Lawn) in Lincolnshire named William Scrivener was found dead after being strapped to his bed in a straightjacket. On the night of his death, he was left unsupervised.

It was the incident that sparked a significant asylum reform. Authorities at Lincoln eventually abolished physical restraints from the facility and implemented a more open confinement method instead. 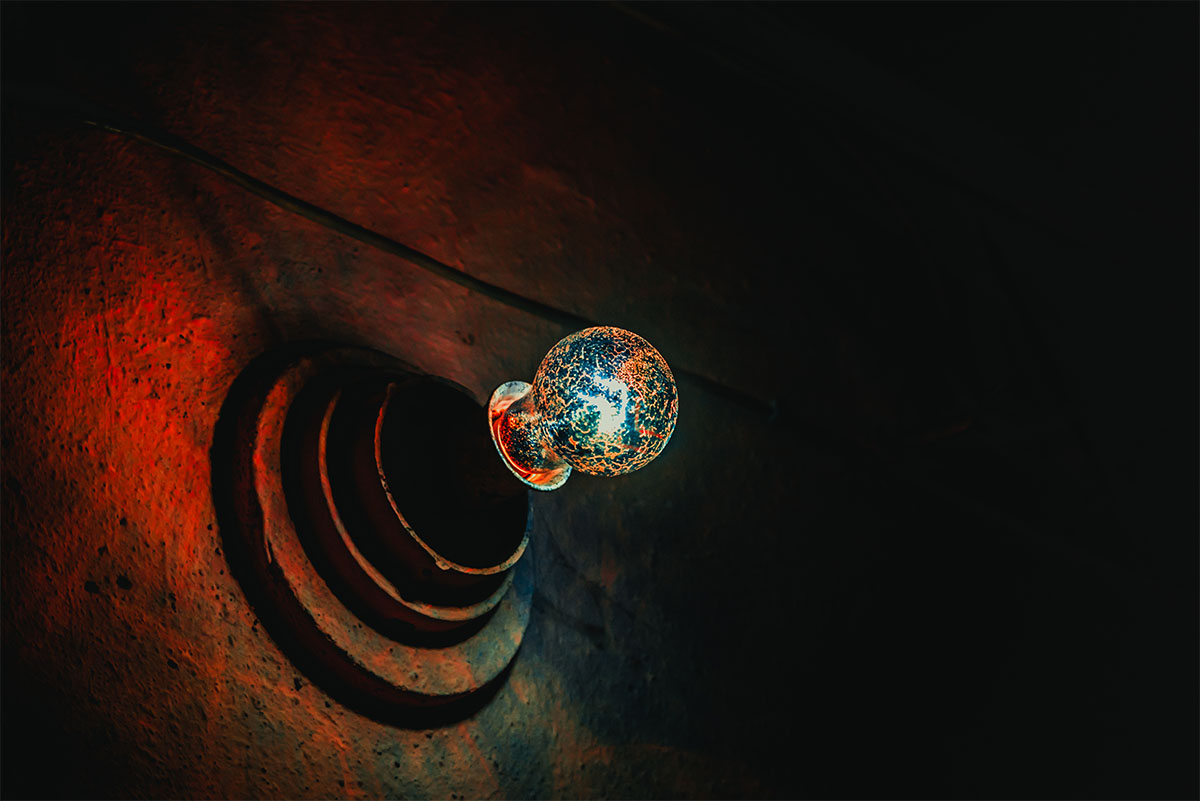 What followed was an overhaul of the asylum system. Harriet Martineau, a sociologist, and Samuel Tuke, a Quaker philanthropist, became the front figures who promoted changes in the attitude towards mental healthcare.

They focused on “custody to care” rather than custody for confinement principles.

A flurry of legislation was born, including recognizing mental illness as a curable condition, mandatory state provision for asylums, and a scientific approach to general mental healthcare.

Changes were steady (if not slow), but over the years, “gated asylums” declined to the point of oblivion in favor of rehabilitation in a more open mental health facility environment.