by Factionary 3 months ago5 days ago
06.5Kviews

What if you lived next door to a well-known cannibal? Yes. A living, breathing man-eater.

You can’t imagine that, can you? Well, Issei Sagawa’s neighbors don’t have to imagine anything. They’re living it.

Despite his heinous crimes and horrible appetite, Issei is a free man. A celebrity.

Allowed to roam and mix with his people, even though he’d shown no remorse. No regrets for ending a human life and feeding on them. Literally.

But, this story isn’t only about one evil and his peculiar taste. No. There are two kinds of sins in this story.

However, only one would look at you and see the chicken. The only one will ever wonder how your flesh would taste like.

Remember, this terrible tale has no happy ending. You’ve been warned. Proceed at your peril.

The evening of June 11, 1981, was just like any other evening in Paris. And as 25-year-old Renee Hartevelt walked down the streets, she probably anticipated a quiet evening of inspiring words and maybe a glass of wine.

What she didn’t expect was ending up in the belly of a depraved killer.  You see, Renee studied at the Sorbonne in Paris.

She was a tall, gorgeous German woman. Beautiful. And she hoped to get a Ph.D. in French literature from the Institute.

The same Institute that Issei Sagawa attended. That evening, 32-year-old Issei had invited Renee to his place to discuss literature.

They were classmates. It wasn’t out of place. And this wasn’t the first time Issei had invited her. So, Renee agreed to visit him. She never left.

9 He Put Her On The Menu

On arriving at his place, Issei served her drinks – it was Paris, after all. Issei then asked her to read him a poem from her favorite German poet. Renee obliged.

And while she had her back to him, engrossed in words, Issei shot her in the neck. But his fantasy had just begun. Issei cut a bit of her nose and chewed it.

Like a fleshy hors d’oeuvre. He then undressed her and had sex with her corpse. She was his to use, his to consume. And so he did.

Bit by bit, starting with her thighs and hips, Issei Sagawa devoured Renee’s body. He couldn’t bite into her raw flesh, so he cooked her instead.

He even noted that human fat, Renee’s fat, gushing from the knife wounds were a mustardy yellow – “corn-colored,” he called it. The next day came, and Renee’s remains remained odorless. Issei feasted again.

He also took pictures of Renee’s partially eaten corpse. He was ecstatic. But, all ‘dreams’ have to end. And when Issei saw the giant flies buzzing, he knew his time with her was up. 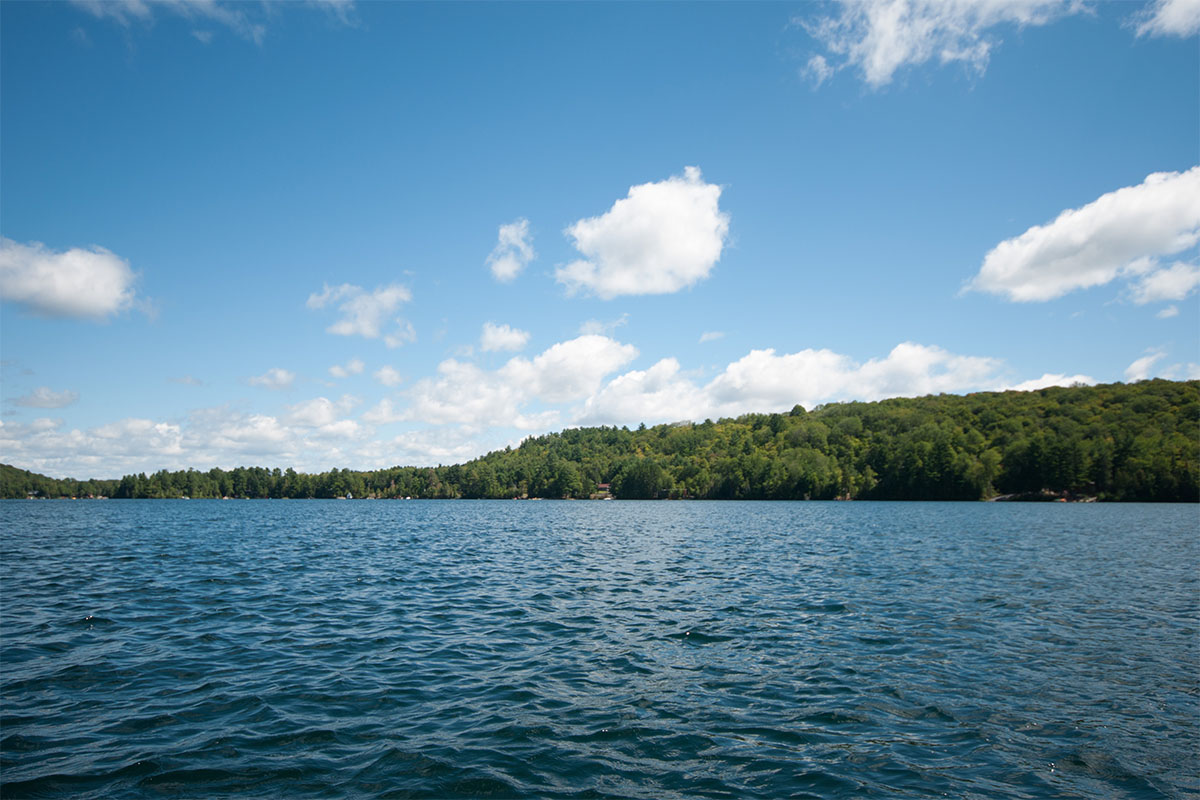 8 He Tried To Drown The Evidence

To dispose of the body, Sagawa broke out the suitcases he had purchased for the job. He had planned to drop the bags in a lake in the Bois de Boulogne Park. But he hadn’t thought the whole plan through.

Instead of waiting till dark, Sagawa started his diabolical plan just before sunset. He had already cut Renee’s body into pieces, which he stuffed into the boxes. Issei then lugged the suitcases into the park.

People were probably wondering why such a small man had to drag those bulky cases, but Sagawa thought they had seen right through him. He panicked and ran.

The police discovered Renee’s remains and traced them to Sagawa a few days later. He was arrested.

On his arrest, Sagawa confessed to killing Renee and eating her flesh. He told the police that he had had the thought since he set his eyes on her.

Issei Sagawa spent two years in custody, awaiting trial. Psychiatrists had a field day trying to figure out what made him murder and eat Renee. They found him to be legally insane.

And despite all the evidence and witness reports, the court ruled that he was not fit to stand trial.

At first, Sagawa was confined to a mental institution. But when the author, Inuhiko Yomota, published a book about his story (In The Fog), Issei’s fame grew. He had to be deported to Japan and confined in an institution there.

Guess what? A bureaucratic loophole caused the Japanese authorities to close Sagawa’s case. His psychiatrists also suddenly found him sane.

And so, in 1986, Issei Sagawa checked himself out of the hospital. If you’re thinking something’s fishy, then maybe this will help…

6 He Was Born Into Wealth

So, when Issei Sagawa was arraigned on first-degree murder, his father provided the best lawyers money could buy. And his influence may have also helped help smoothen things out in Japan too.

Anyway, what do we know? What we know is that Issei Sagawa’s cannibalistic urges didn’t start in France.

Issei Sagawa was born prematurely and was weak and sickly as a child. He resented this. And hated himself even more. He wanted to be healthier, better.

His urges appeared in elementary school when he glimpsed the thighs of a classmate. And an interview he had in 2008 also revealed that his taste for tall, blonde women was cultivated after watching a movie with Grace Kelly in it.

To him, they were the embodiment of beauty, health, and strength. He lusted after that. He wanted them to be a part of him so bad. 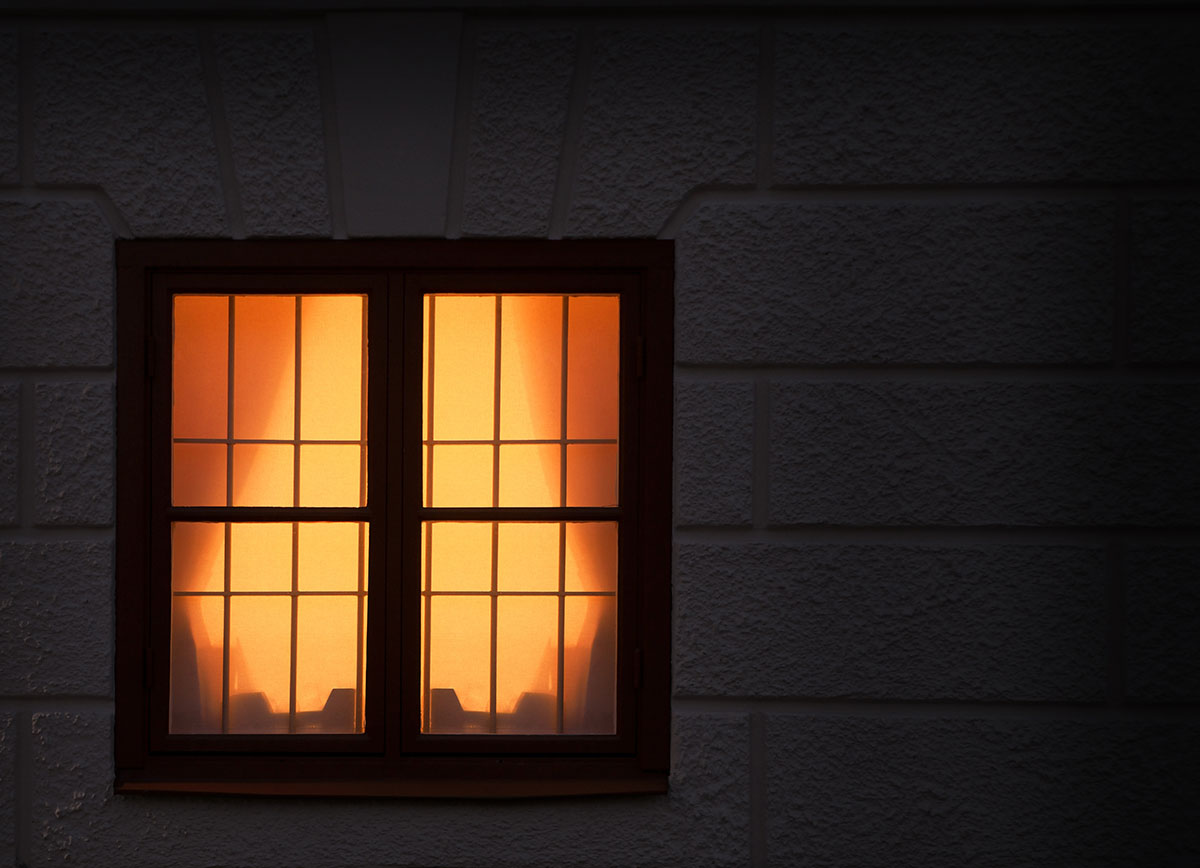 4 He Tried It Before

Renne Hartevelt was not the first woman he’d thought of eating.  In 1970, when he was attending a university in Tokyo, he set his eyes on a German woman that taught English literature.

The urge was great. And one day, he broke into her apartment through a window. She was asleep, and Issei thought he had hit the jackpot.

Just when he was about to commit the foul deed, the woman woke up. Immediately she saw him, she screamed, and Issei fled.

He escaped the legal consequences and was sent to Paris. While in Paris, he also kept inviting prostitutes in a bid to murder and eat them. But, he always chickened out. Well, until he met Renee.

On returning to France, Issei Sagawa became a folk legend. Talkshows struggled to interview him, and many books were published about him.

He even had a part in Uwakizuma: Chijokuzeme (Unfaithful Wife: Shameful Torture), where he played a sadistic sexual voyeur.

He’s also written a comic, Shonen A, on the Kobe child murders. Issei was even a restaurant critic – I’m sure you can see the irony in that.

In his talk show appearances, Sagawa discussed the details of his crime without remorse, almost robotically. The fact that he didn’t change his name either suggests that he feels nothing.

He even told people who came to meet him that he still feels those urges, especially during hot weather, when women wore so little. To him, eating women is the ultimate expression of his sexual desire for them.

Issei may look like he’s gotten away with his crimes, but karma’s taken the wheels. Sagawa confessed that it’d been hard living as a known cannibal. No one wants him working for them. Even his parents didn’t want him at their funeral.

Issei Sagawa’s health is also deteriorating. And he now lives alone with his brother, who has to assist him daily. Indeed, Issei Sagawa might be the most famous cannibal you’ve ever read about.

Even the Rolling Stones composed a whole song about him (Too much Blood). But famous or not, we hope he doesn’t strike again. And we hope others like him won’t escape justice too.