by Factionary 8 months ago2 months ago
08.3Kviews

With a name that has come to be synonymous with evil, Jeffrey Dahmer was one of the most horrific and disturbing serial killers of the past century.

Having killed at least seventeen young men as young as fourteen years old between 1978 and 1991 (taking advantage, to a reasonable extent, of the undergrounds of the gay scene during those years), Dahmer was finally caught in early 1991 and received in 1992 a sentence of fifteen life terms or 957 years in prison, whatever came first.

He was beaten to death a couple of years later while serving his sentence by a fellow inmate.

Before that, however, Dahmer was able to do all sorts of sickening things that still today shock the most experienced investigators: necrophilia, cannibalism, the fetishization of his victim’s bones, and some crude, brute experiments with “zombification.”

Please don’t go away and stay with us, as we revise some of the ten most shocking facts about a murderer that horrified the nation.

According to all testimonies of his family and those who knew him then, Jeffrey Dahmer was an average, happy child until the age of four.

Strangely enough, a surgery to which he was subjected at that age to solve his troubles with a double hernia seemed to have an everlasting impact on this normal boy.

As his hypochondriac, he became more withdrawn all the time; his depressive mother started to demand more attention from his father.

By his early teens, his parent’s marriage ended after years of constant fighting, and teenage Dahmer was a mediocre student without friends, tense around people, and burgeoning alcoholism.

It was around this time (when he was fourteen years old, or so) that, according to his admission, Dahmer noticed himself having sadistic fantasies about having an utterly submissive partner; dreams that came to be intermingled in his twisted mind with the lessons on dissection and cleaning bones that he had been receiving as part of his high school education and from his father, a chemist, who believed his son to have a healthy interest in the chemical processes involved.

He played with animal carcasses and liked to see how beings “fitted together.”

Although he had already planned to attack a jogger that he found attractive at sixteen years old (a plan that failed when the jogger didn’t pass through the bushes where Dahmer awaited with a baseball bat), his first crime would take place three weeks after his graduation from high school.

He invited an eighteen-year-old hitchhiker by the name of Steven Hicks to come to his house and drink with him while they listened to music.

When the boy attempted to leave after several hours, Dahmer took advantage of his trust and struck him in the back of the head with a 10-pound dumbbell, then strangling him as he laid unconscious.

After this, it was on. Dahmer had tried blood and had liked it. And yet, it took nearly ten years for him to kill again: only in 1987 he would do it again, this time not to stop until he was finally caught.

His victim was Steven Tuomi, of twenty-four, whom he got drunk as he had done with Steven Hicks, after which he, apparently in an altered mental state, bruised him to death.

He then attempted to remove Tuomi’s heart from his chest but failed: he disposed of him more or less as he had done with Hicks. A string of murders had begun, which would take the lives of fifteen other young men. 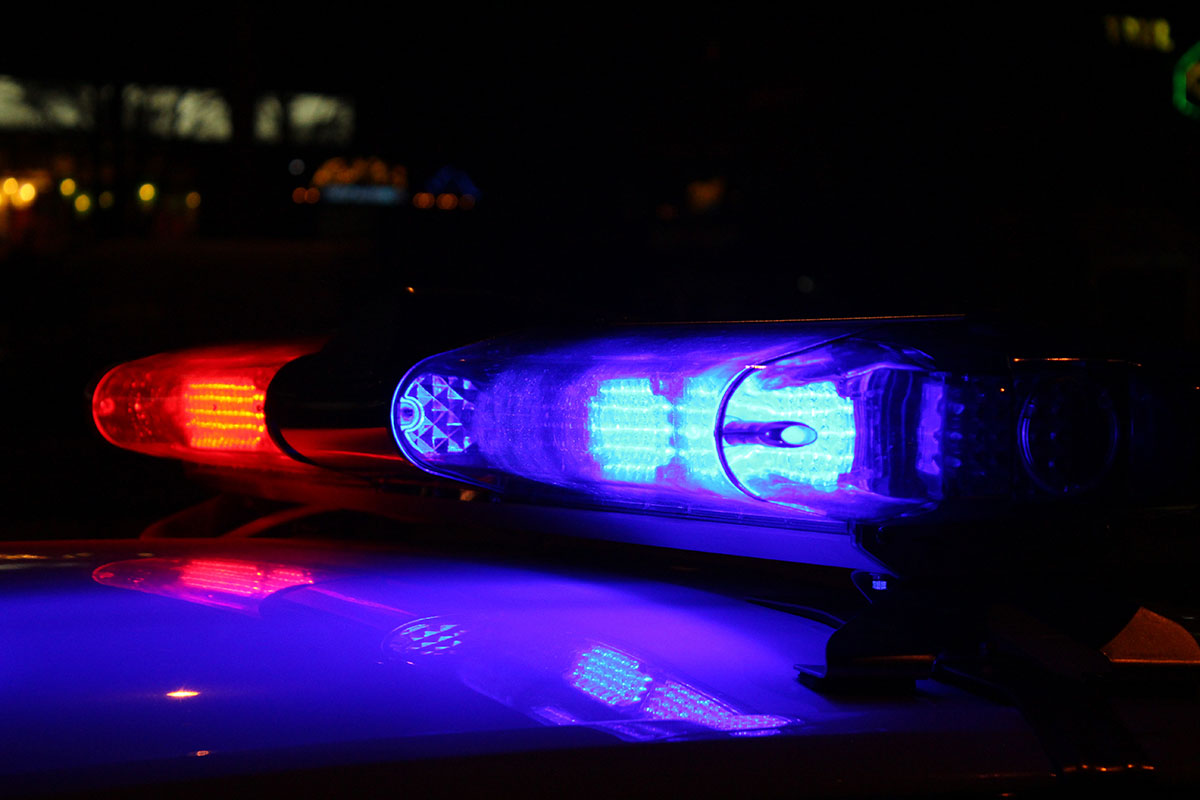 This series of crimes (that had already cost two new victims, fourteen-year-old James Doxtator and twenty-three-year-old Richard Guerrero, their lives) stopped for a brief moment in 1988: a child that he attempted to drug and rape escaped him and went to the police.

Dahmer was arrested for sexual assault and enticement of a child for immoral purposes and condemned to three and five years of prison for each of the charges.

Due to legal allowances, however, he was free in ten months, ready to kill again. 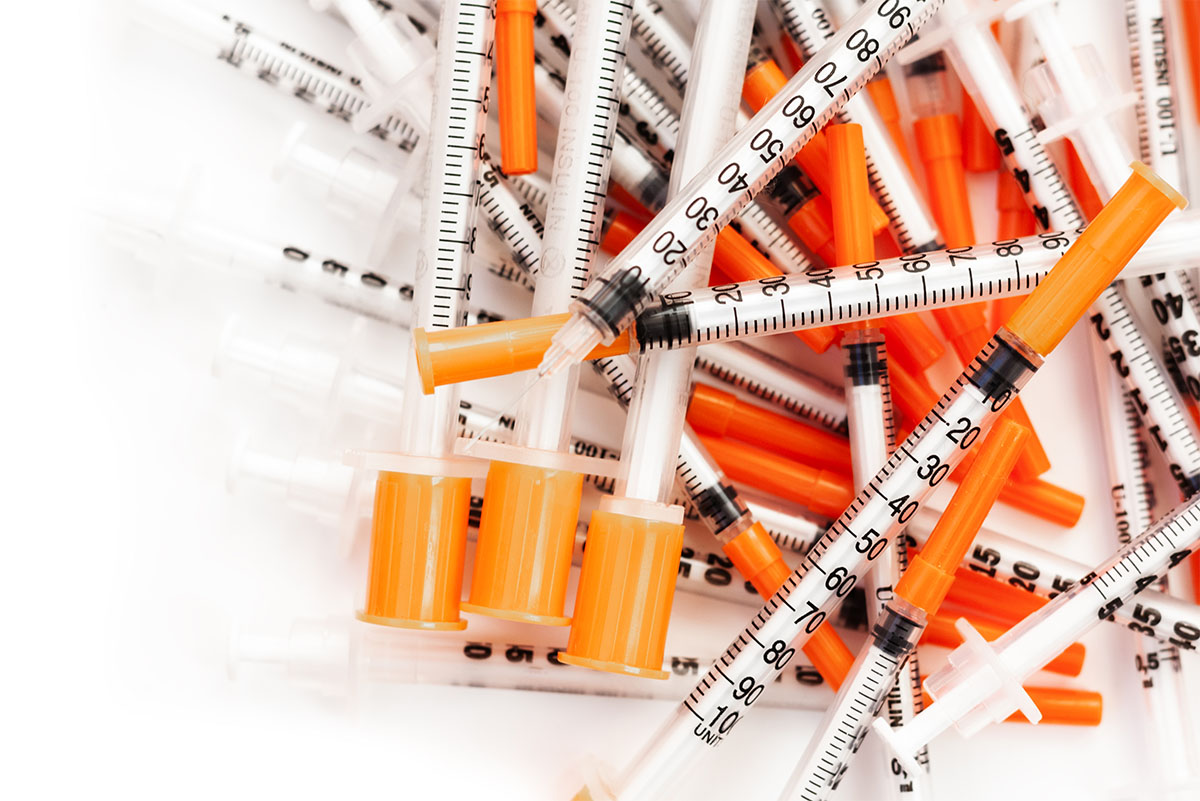 Part of his motivation to attack others seems to have been his fantasies of gaining absolute control over a man he found attractive, as he didn’t attempt to kill some of his victims; still, instead, these died as part of failed “zombification” attempts.

In these attempts, Dahmer crudely injected hydrochloric acid or boiling water directly into their skulls in an attempt to damage it just enough to make his victims obedient, mindless, and unresistant.

This was also, partly, his motivation in preserving their skeletons (especially their skulls), their skin, and photos of the dead and alive: “…if I couldn’t keep them there with me whole, I at least could keep their skeletons,” he would later state. 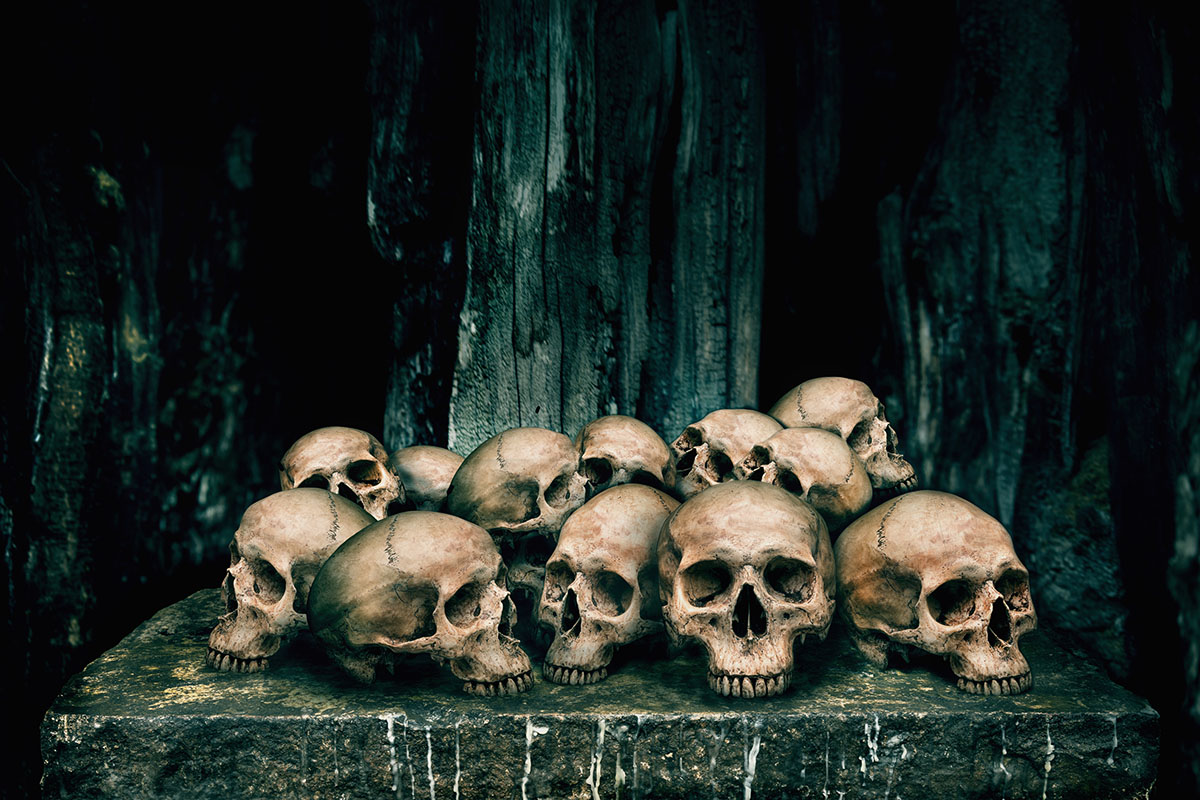 In the spirit of these disgusting attempts at making objects out of people, Dahmer had conceived a plan that he didn’t have the time to carry out: a shrine to his murders.

Later explaining that having his victim’s bodies around made him feel “thoroughly evil,” he had in mind to make an altar to some demonic power in which he would place a statue of a griffin that he had, alongside the skulls and bones of his victims, all adorned with incense.

The purpose of this: to receive “special powers and energies to help (him) socially and financially.”

Before finally getting caught, there was, however, one occasion in which a little bit of police work could have gotten him in jail sooner, saving the lives of four later victims.

In May of 1991, he attempted to turn young Konerak Sinthasomphone, a Lao fourteen-year-old boy (and whose brother he had tried to rape several years earlier), into a zombie.

When the boy managed to escape the apartment and was found in the street speaking in Lao by three concerned women who called the police, the officers who attended their call responded that they should “butt out” and “shut the hell up.”

Without the slightest regard for police work, they immediately believed Dahmer’s cynical claims that the boy was, in fact, his 19-year-old lover and that he was just drunk after the two had quarreled. The police listed the incident as a “domestic dispute.”

This situation is revealing of a feature of the Dahmer case; one that has caused great anger in the public since it became known: that the incompetence of police to catch him sooner was because he took advantage of their racial and sexual biases against homosexuals and ethnic minorities (the exclusive victims of Dahmer’s crimes), knowing all too well that his word as a white, straight-looking man would be believed over theirs. He was, unfortunately, right.

It all came to an end, however, after no less than his second victim got away. Thirty-two-year-old Tracy Edwards was enticed to follow Dahmer to his apartment under the promise of receiving $100 for “keeping him company.”

There, he attempted to cuff Edwards as he had done with other victims. Edwards, seeing Dahmer drawing a knife from somewhere, started to negotiate and managed to avoid being murdered (though Dahmer did listen to his heartbeat and informed him that he intended to “eat his heart”) until he had the chance to punch Dahmer in the face and run out the front door.

It was all finished for Dahmer: the police came banging his door later that night to find, inside his apartment, a world of horrors.