There’s nothing quite like having a few beers with a friend on a hot summer afternoon.

Just sit back and take them in. Relax in the shade, blow smoke into the breeze, really enjoy the day as it passes by.

Nothing could go wrong unless your friend is an angry drunk. Not just mad, but violent. And it’ll be pretty hard to enjoy the scents of the great outdoors once they fly into a rage and bite part of your nose off.

Such a thing did, indeed, happen. One of the more out-there assault cases of recent years concerned Jessica Collins and her protected-identity “friend,” who were hanging out one minute and acting with ruthless aggression the next.

It’s the kind of story you end up reading twice to make sure all the details are there.

As brief as it is, it’s worth looking over to see just how short of a time it took for things to go way too far.

Jessica Collins, then 41, was the perpetrator of the attack. Born in Louisiana but lives in Texas, she’s an unassuming woman at first glance.

Nothing about her seems to scream that she might fly off the handle and bite someone’s nose off. The victim, who was only identified by the moniker Tatiana, was only 28, a mother without a wide range of familial support.

The incident occurred on July 12th of 2018. Jessica, Tatiana, and an undisclosed third lady were out drinking at a bar until the night went on and got kind of late.

The whole setup was planned by Tatiana and her neighbor, with who Jessica was friends.

It was the first time Tatiana and Jessica met that night. Once they were done drinking outdoors, they all returned to Tatiana’s place to, assumedly, drink some more. 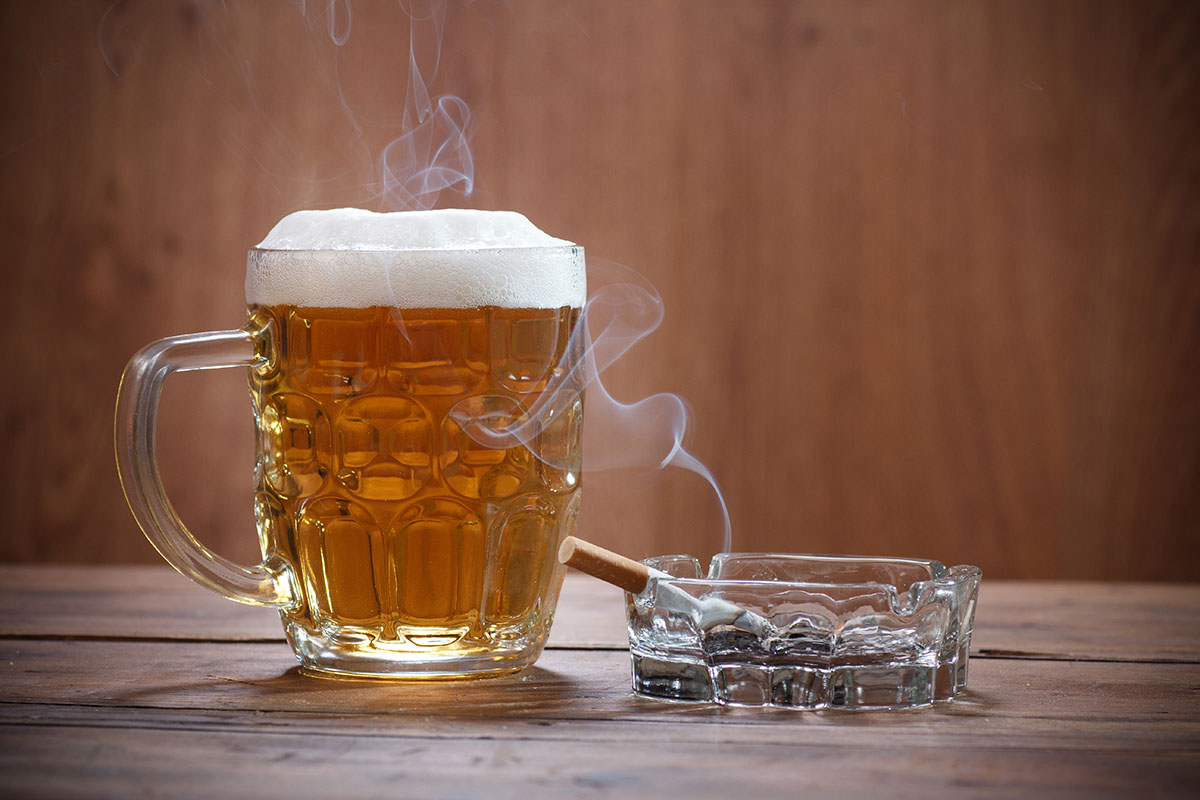 Jessica wanted the party to keep going, so she asked Tatiana to go out and get more beer and smokes. She came in and made herself right at home in a stranger’s place just because her friend was right next door.

Tatiana, however, had had enough for the night and wanted to unwind alone or get ready for the next day, so she asked Jessica to leave. Neither of these exchanges was as lovely as they should have been. 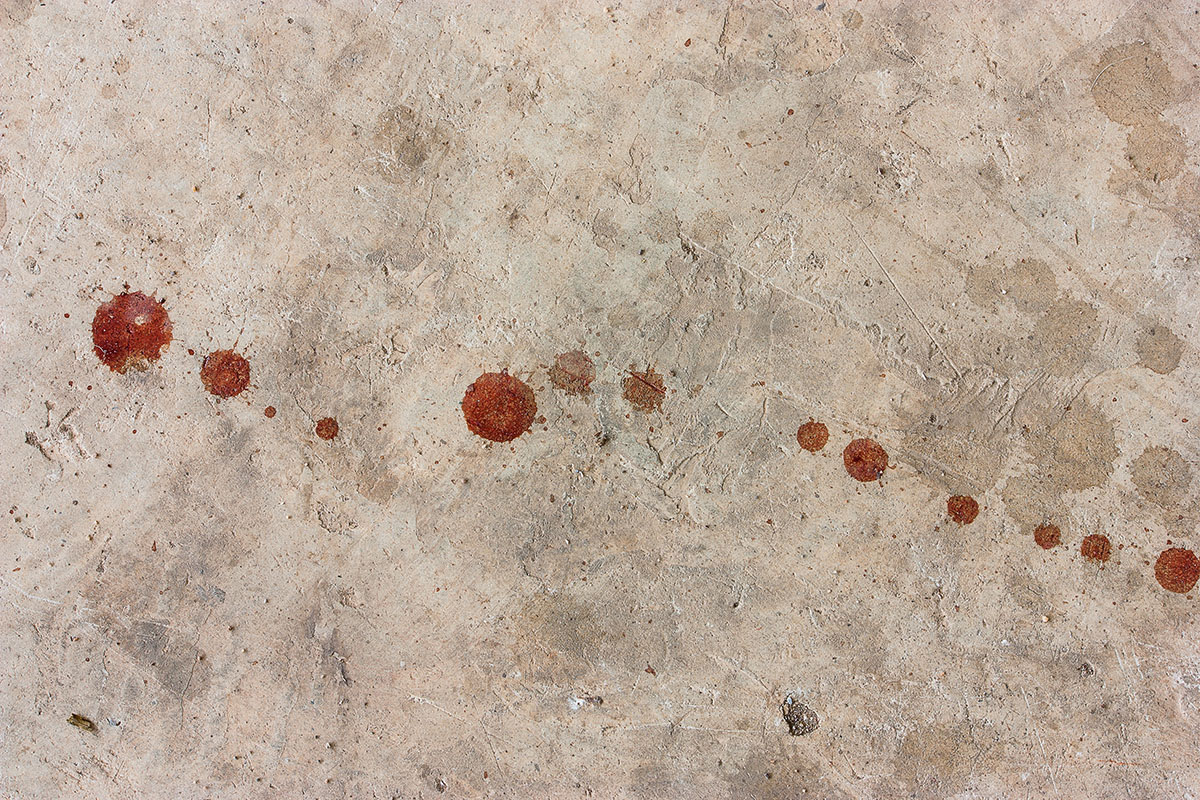 Jessica’s reaction was, seemingly, immediate. Tatiana didn’t have time to defend herself properly when Jessica decided it was time to fight to get what she wanted.

Jessica pulled Tatiana down by her hair onto the ground and pinned her there. Tatiana couldn’t react to it. She didn’t even remember fighting back.

Her first realization that things went wrong was tasting blood in her mouth and seeing it in Jessica’s.

Jessica, drunk and angry, reached down and bit part of Tatiana’s nose off. It was a dee pound across the bridge of her nose, not the tip, which seemed to even tear through the hard cartilage.

Unlike professional boxer Mike Tyson who infamously bit off and spit out an opponent’s whole ear during his heyday of fighting, Jessica Collins swallowed the flesh. It could have been an accident or a brutal intimidation tactic. 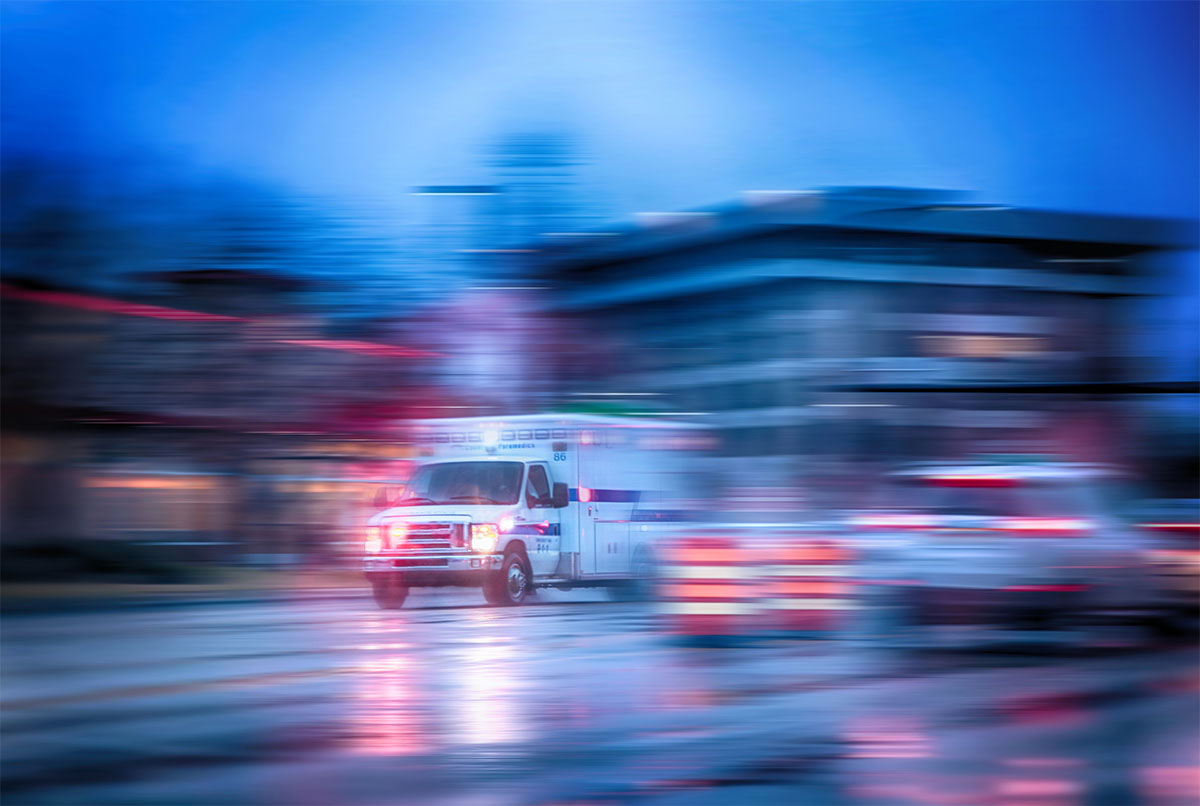 The injury left Tatiana terrified for her life. After Jessica went, she was weeping and terrified. She called for an ambulance and then called her husband once the paramedics arrived.

She reportedly said, “I’m 28 and I don’t have a nose anymore”, openly lamenting her fate at a young age. Jessica didn’t get away or even really try to run.

Tatiana was too afraid to leave her bedroom for some time following the incident, claiming it was the only place she felt safe.

Tatiana had no health insurance to speak of at the time of the incident, which was a complication for the ambulance that arrived to pick her up.

Additionally, the whole ordeal was to cost $12,000 to repair, which they had to do immediately to minimize the long-lasting damage with plastic surgery.

A friend of Tatiana’s started a GoFundMe fundraising campaign when she heard the news. Thanks to the outpour of support, it raised more than enough money that the bizarre headline of the story generated. 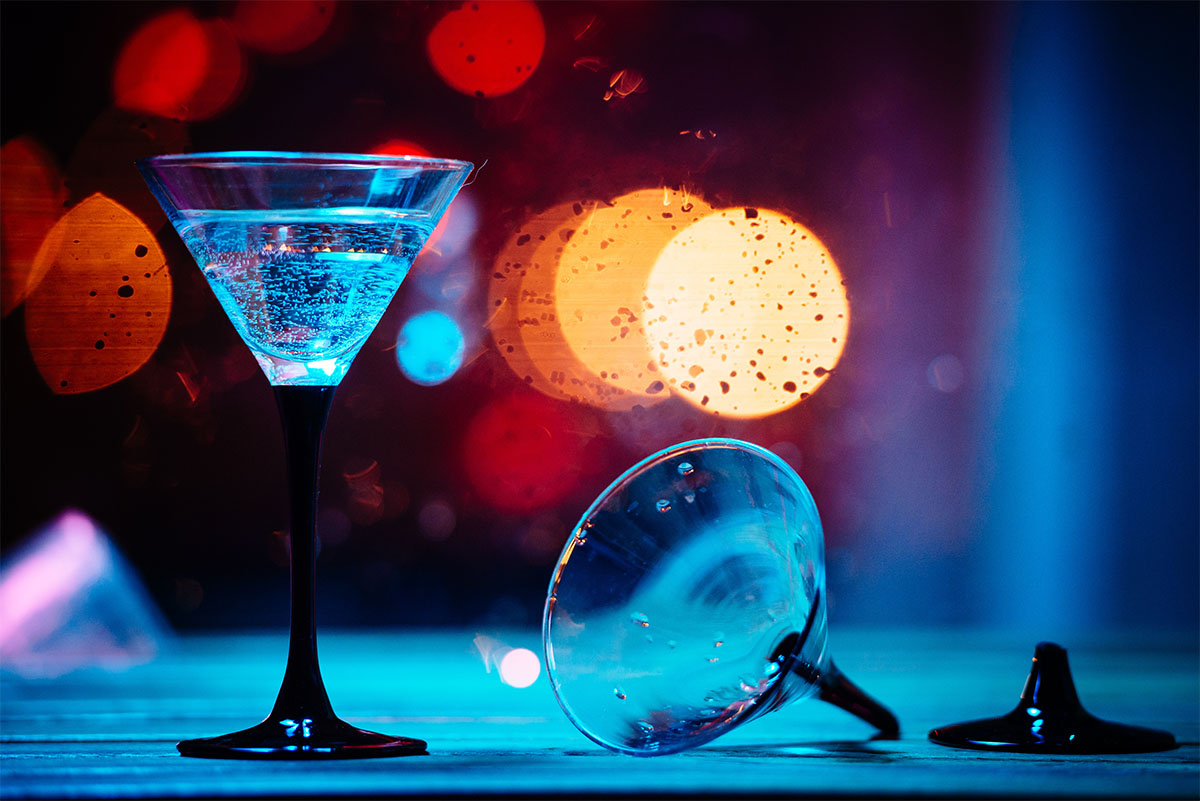 This wasn’t the first sign that Jessica was not to be trusted around alcohol. Six years prior, she was handed a DWI.

Specific pictures found on her Facebook page reveal that she may have sustained that charge when using an off-road vehicle, so she has been no stranger to dangerous things in the name of getting and being drunk.

The unnamed friend, Tatiana’s neighbor, was not present or participant in the incident, possibly having gone to her own house and left Jessica all alone with the young mother, who she did not know. 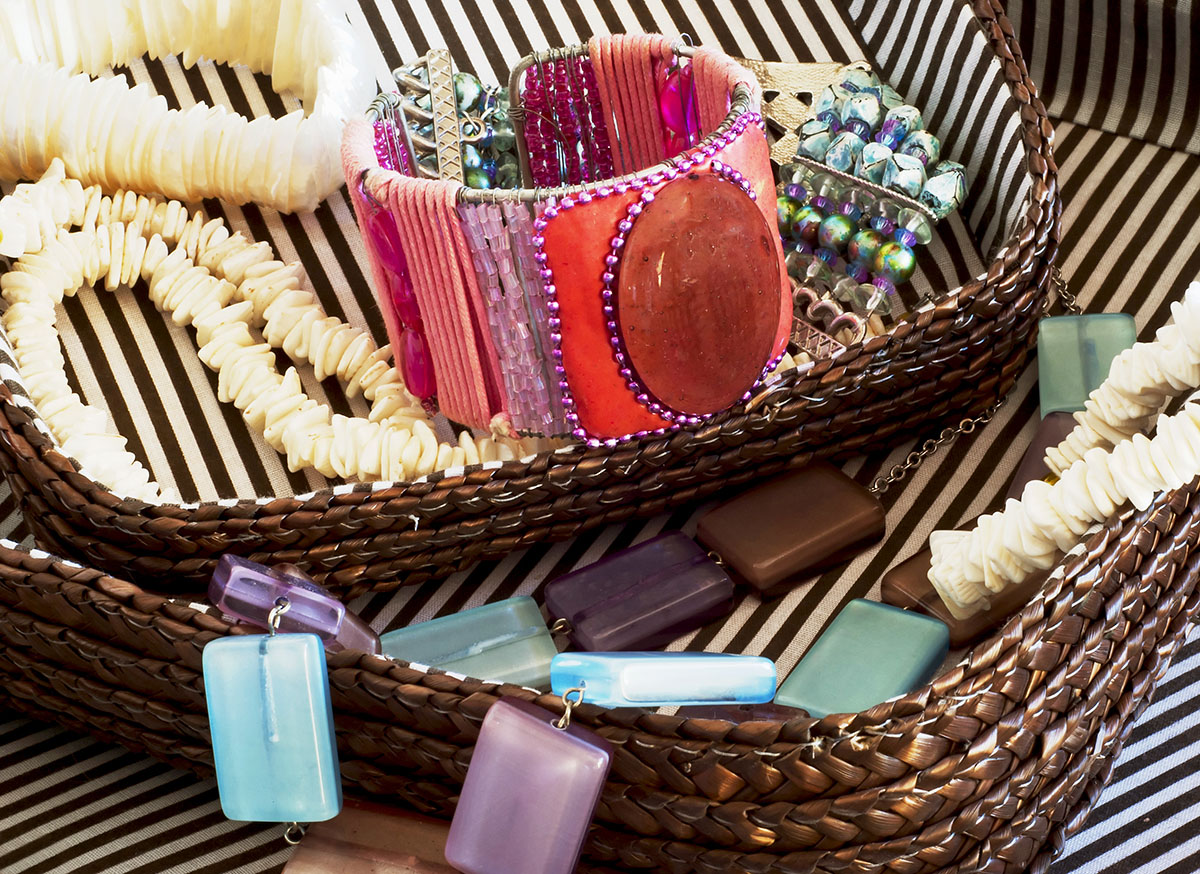 Jessica worked at Michael’s Arts and Crafts show, assumedly someplace where she may have interacted with kids or other parents.

It’s hard to say if that career would still be open to the afterword of her attack came to light. She also studied therapeutic massage, which makes it all the worse that she received those studies from a Christian institution.

She also didn’t get away from the fight uninjured, as her mugshot does have her suffering a few bruises on her cheek and chin.

For all the weird and quick trauma that Jessica Collins committed on a friend of a friend, she was put up for bail for only $1,000 and was released when it was paid that following Monday.

A short weekend in jail might have given her time to reflect on – digest if you will – what she did to someone that could have been a better friend to her if she was only a little less aggressive.

It was just over who should go and get beer, a disagreement among strangers, getting off on the wrong foot. And it ended up with someone losing part of their nose.