by Factionary 5 months ago1 month ago
012Kviews

There’s something to be said about haunted houses. They’re iconic, places where the dead haunt and where the living kill.

Some houses should just be avoided by everybody, even postal workers, and especially tourists.

Everyone knows to avoid the house that looks bad enough to kill on its own and the people who live there. And there are many stories to inform why.

Leonard Lake, who went by many names, was the owner of one such evil house and used it to prolifically murder and torture victims through the mid-80s.

He and his accomplice, Charles Ng, were responsible for the deaths of over 25 people, with some potential victims left unfound.

Their cabin in the woods and dungeon of evil have been the inspiration for dozens of wicked fictional stories of kidnap, rape, and murder at little to no known expense.

The worst part of it all is that he just did it to pass the time if the logic is to be believed.

Leonard grew up like a messed-up kid. He was born in San Francisco and stayed around there for most of his life. His parents had a nasty separation, and the maternal grandmother took in him and his siblings.

Despite showing signs of intelligence beyond his age, he also had interests beyond what any child should be interested in. Namely, sex and violence.

He frequently forced his sisters to be nude as children for his immature sexual curiosity, which led to an early onset and lifelong addiction to pornography.

He would also collect mice and put them in chemicals to dissolve them. For fun. As a six-year-old boy. 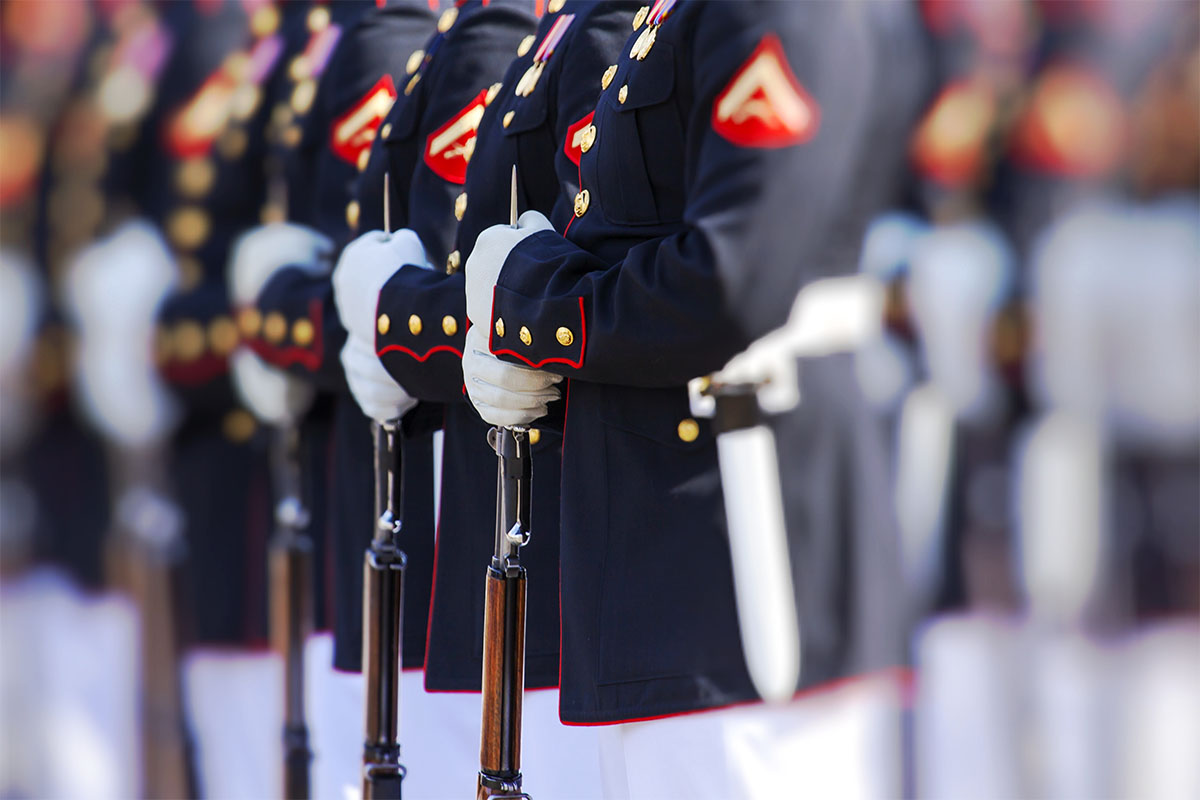 Leonard enlisted with the Marine Corps in 1964 and was deployed to Vietnam twice as a radar technician. His experiences in the war worsened his already dark personality and interests.

He was diagnosed with a schizoid personality disorder, highlighting his tendencies towards isolation and detachment, and was medically discharged in 1971.

This diagnosis would go untreated for the rest of his life, worsening as he went down his dark path.

In the 70s, Leonard was exposed to the Hippie movement that grew popular in San Francisco and would go on to join a commune.

There he experienced his first marriage and first divorce. The free-loving lifestyle suited his pornographic needs.

He began to participate in amateur productions involving bondage and sadomasochism, which he used as an outlet for his particular tastes on strangers.

Leonard lucked into marrying Claralyn “Cricket” Balazs, whose relative owned a cabin in northern California. She was one of the few people who enabled his twisted fantasies and starred in his pornographic films with him.

They lived together on the compound, which he more than once tried to alter, against the owner’s wishes.

Leonard was convinced that a nuclear holocaust was inbound any day now and wanted to make a bunker where only he and his selected friends would survive.

His wife was one of them, but he happened to make another, a former Marine who served as his direct accomplice in his crime life.

Charles Ng was a discharged Marine who was punished for theft and desertion. Despite that, he and Leonard bonded over their experiences enough for Leonard to invite him to the house in Wilseyville.

By that time, Leonard had already built an extra detached room, a sort of “dungeon” that was still on the property, just hidden from sight. Charles helped Leonard with some of his projects, including the most disturbing ones of all. 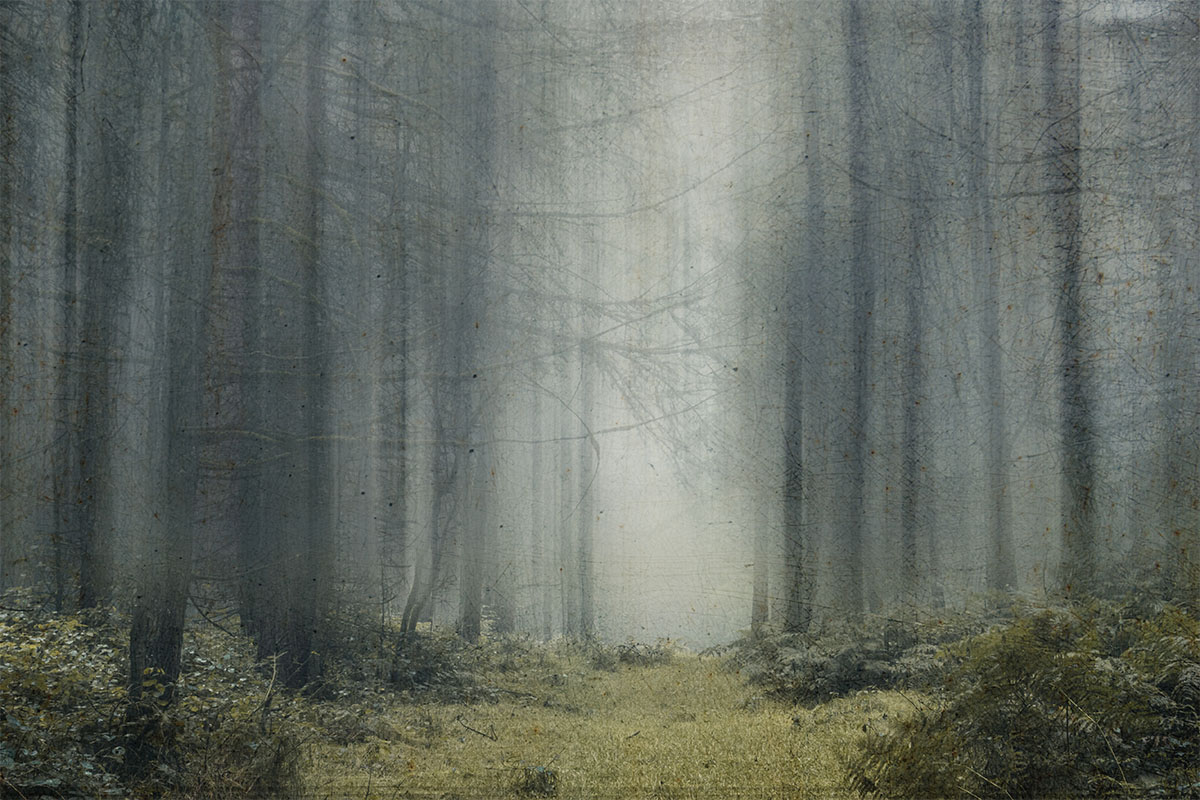 From around 1983 to 1985, Leonard and Charles would capture, torture, rape, and kill over 25 people. They started with the closest people they could find, their neighbors some distance removed from the mid-woods cabin.

The family of Lonnie Bond, including his girlfriend and their infant son, were among the first of their victims.

The bodies they did not want to use, i.e., anyone that wasn’t a woman, were either buried whole or dissolved in chemicals bit by bit with their identifying effects preserved as “trophies.” 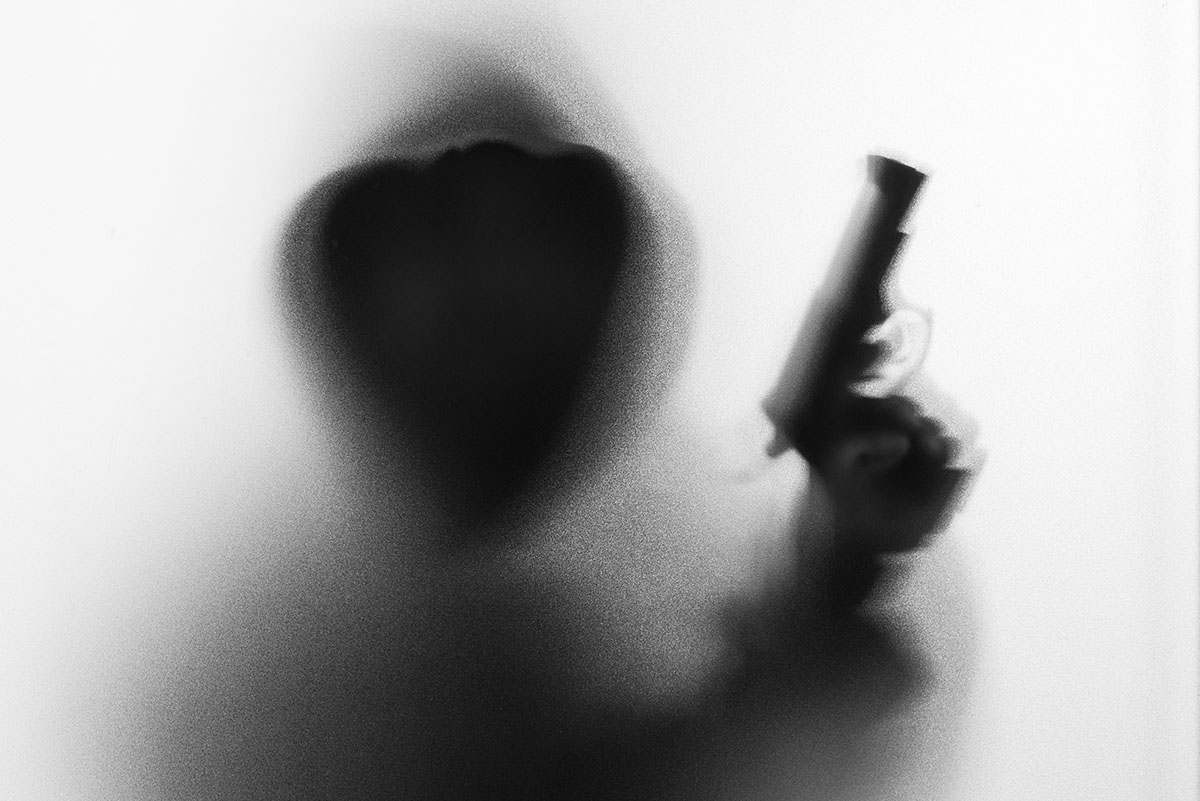 It is suspected that Leonard killed his brother, Donald, along with Charles Gunnar, and kept the latter’s wallet which included his driver’s identification.

He started using many aliases to avoid detection. Some of his fake names, such as Paul Cosner and Robin Stapley, were among his victims whose identities he appropriated.

It’s estimated the pair killed as many as 25 people and possibly more that went undiscovered. The men and children were killed outright, but the women were forced to live through Leonard’s sick rape and torture fantasies.

Leonard was apprehended not for being found directly kidnapping someone but instead because Charles stole a vice from a hardware store to add to their torture tools.

Leonard went to pay for it after the police already arrived. They noticed his false identity, which did not match his license plate, and arrested him on the spot for an illegal silencer on his gun.

Upon investigating Leonard’s deep woods dungeon’s premises, the police found victims’ remains, discarded identities and other accessories, and journals that detailed all the horrible things Leonard and Charles had done.

There were also videos, recordings of the torture they put their living victims through. The violence was so awful the police concluded that those they saw on the tapes could not have possibly survived.

Despite appearing on camera multiple times, threatening women with death after their beatings, Charles Ng maintained innocence as an observer. Leonard did all the work to bring the victims in himself. 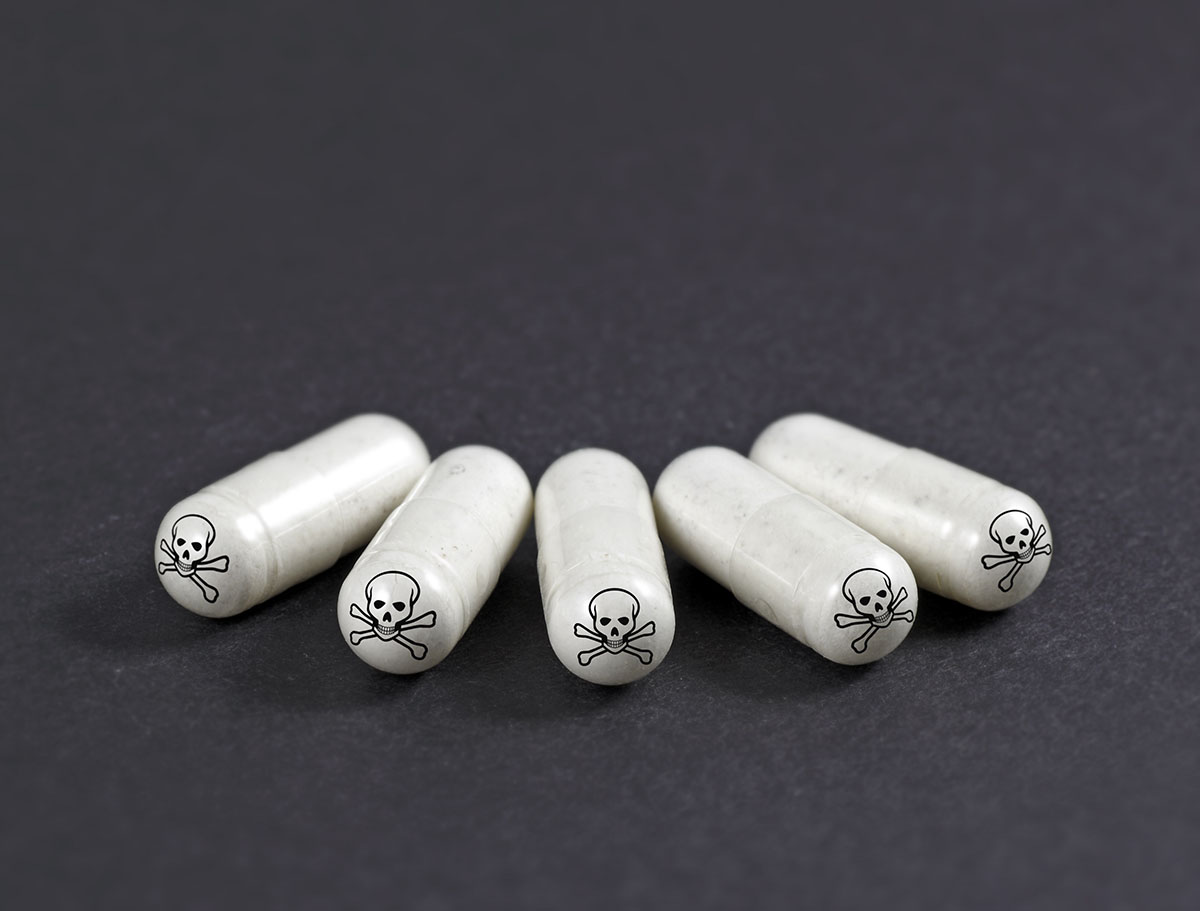 Leonard was a paranoid madman with visions of a dark future that he couldn’t endure. Fittingly enough, he didn’t last very long under apprehension.

He sewed cyanide capsules inside his clothes, and when he was left alone long enough, he ingested them, causing a toxic reaction that killed him four days later.

Charles Ng was left to endure the brunt of their crimes together, and through the substantial evidence against him, he was put on death row, where he waits to this day to face his final terrible justice.