It tells the story of Betty Broderick (portrayed by Amanda Peet), a respectable wife of a reputable lawyer in San Diego who turns into a brutal murderer.

Her husband – and later ex-husband – Dan (portrayed by Christian Slater), secures the sole custody of their children following a bitter divorce.

There is no mandatory support payment either. In retaliation to those painful treatments, Betty opts for vandalism.

She sends obscene messages to Dan, spray paints his home, and rams the door with a car. All the rowdy behaviors only end when she kills him.

The real-life story of Betty Broderick during the relatively short period from the early 1980s to about a decade later (between her separation from Dan and conviction for murders in 1992) was infamous before it was dramatized on TV.

Dan was not her only victim; she also killed his second wife, Linda Broderick. Dan started his extramarital relationship with Linda in late 1983 when he was still married to Betty.

Linda Kolkena was 21-year-old when she began working as a receptionist at the office where Dan Broderick worked as a lawyer.

His wife Betty soon became suspicious of her husband having an affair with the new girl. Betty once overheard a conversation at a party where Dan called the receptionist beautiful.

No matter how often she asked the question, Dan always denied giving a straight answer. Betty was right all along; Dan Broderick was at that time an unfaithful husband.

Despite his wife’s suspicion (and accusation), Dan refused to end the relationship with Linda. He hired Linda as a legal assistant.

Upon hearing the news, Betty, without hesitation, asked her husband to terminate the contract.

Otherwise, she would kick him out of the house.

he request came and went to no avail, and Dan refused to do what Betty wanted. Some people believed the affair happened partly because Linda resembled Betty in her younger years.

Dan Broderick was born on November 22, 1944. On his 39th birthday, Betty decided to give him a surprise visit at the office.

She arrived only to discover that her husband and his legal assistant had already taken a trip somewhere.

Betty remained at the office for long hours, waiting for their return. She looked around the office and noticed all the imported wine in the refrigerator.

More importantly, she saw a photo of her husband on Linda’s desk, and it was a picture of him before the marriage. 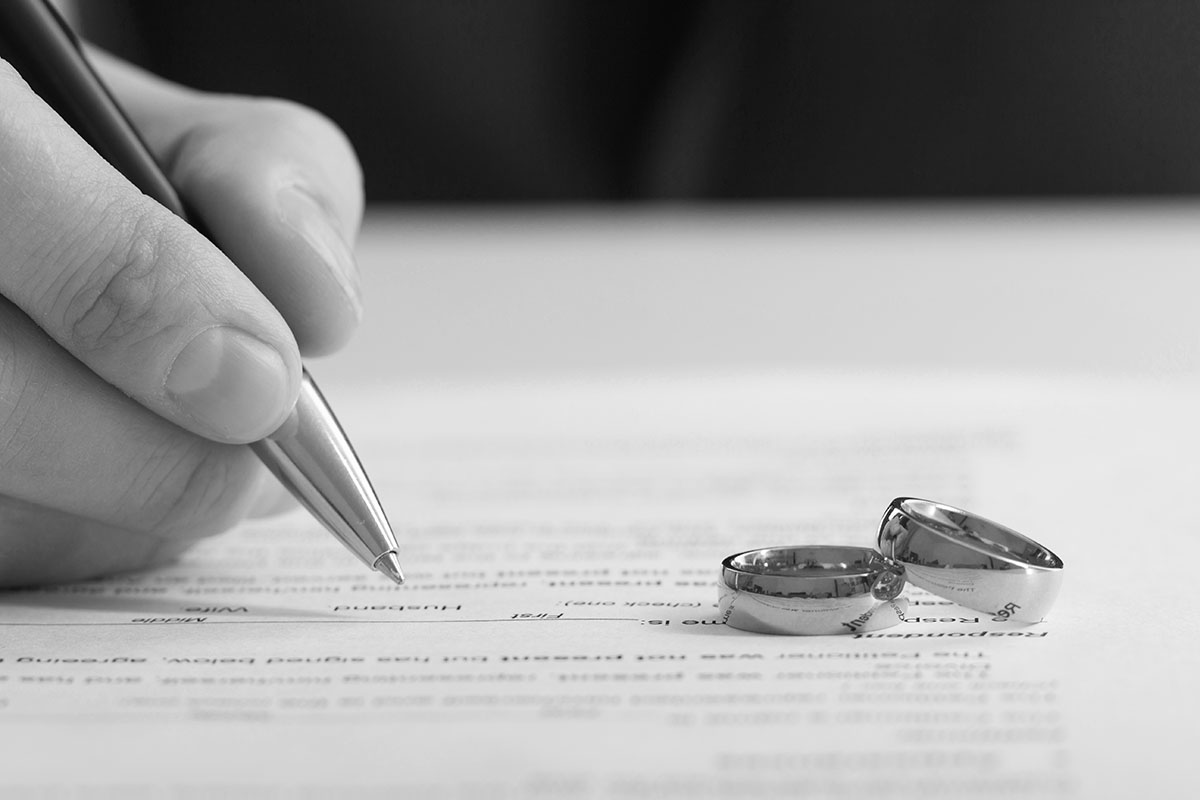 Betty herself was in a state of denial. She used to say the affair was too stupid of a problem to be accurate, especially with Linda.

There was wishful thinking that Dan would eventually get over Linda sooner than later.

Betty believed she was more intelligent, classier, and better in every way than Linda. The scornful wife thought Linda was a talentless uneducated dumb.

The wishful thinking was precisely that. Dan finally moved out of the house in February 1985 and filed for divorce.

Linda did not attend college, indeed. Instead of pursuing further education after high school, she had a job as a flight attendant at Delta Airlines.

In less than a year at the job, she was fired in 1982 for behaviors in violation of the Delta employee code of conduct.

Her employment ended due to inappropriate manners on a plane during one of her off-duty hours.

She and some friends met two drunken male passengers and engaged in sexual activities onboard. An on-duty flight attendant reported the incident. 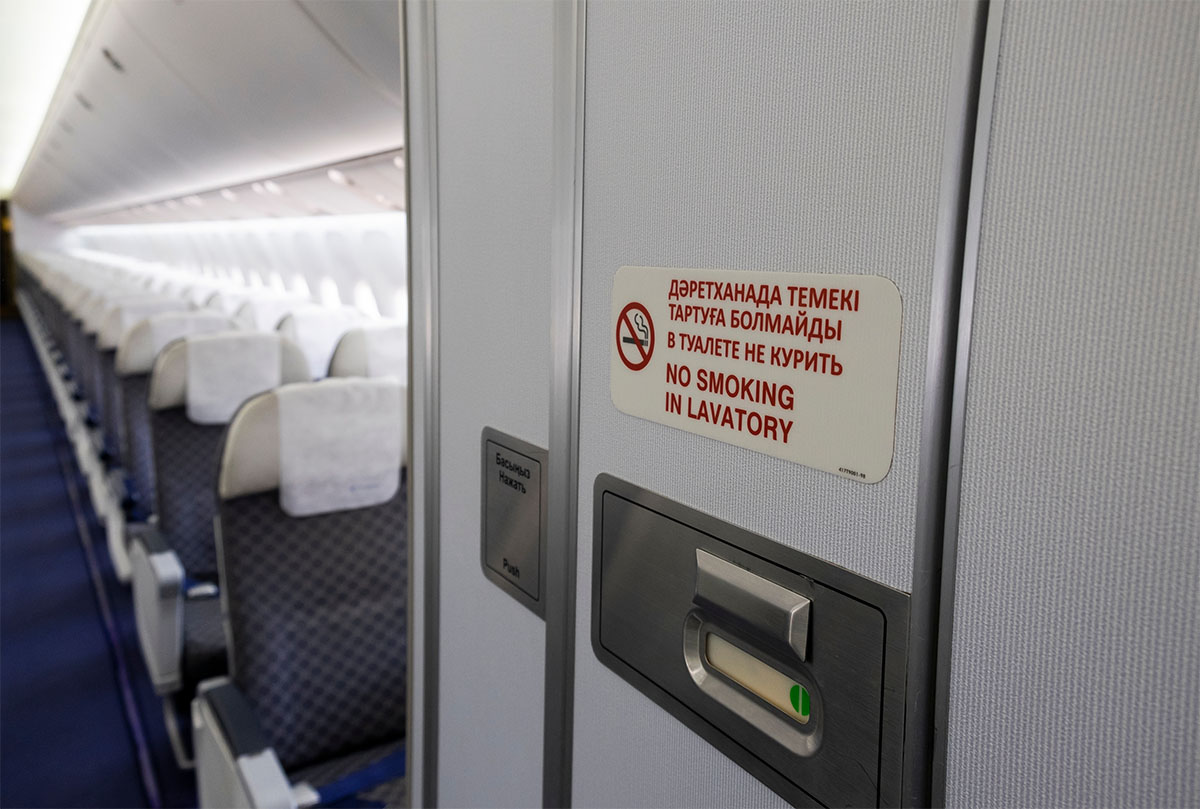 According to the flight attendant, Linda sat on one of the man’s laps and used vulgar language. She kissed a man before everybody and snuck off to the bathroom with him.

When an airline officer confronted her about the inappropriateness, Linda provided a false name.

In the subsequent record, Linda admitted to giving a fake name, but she denied the bathroom part of the complaint.

Despite her defense, the airline let her go. She later found work in Atlanta before ending up in San Diego. 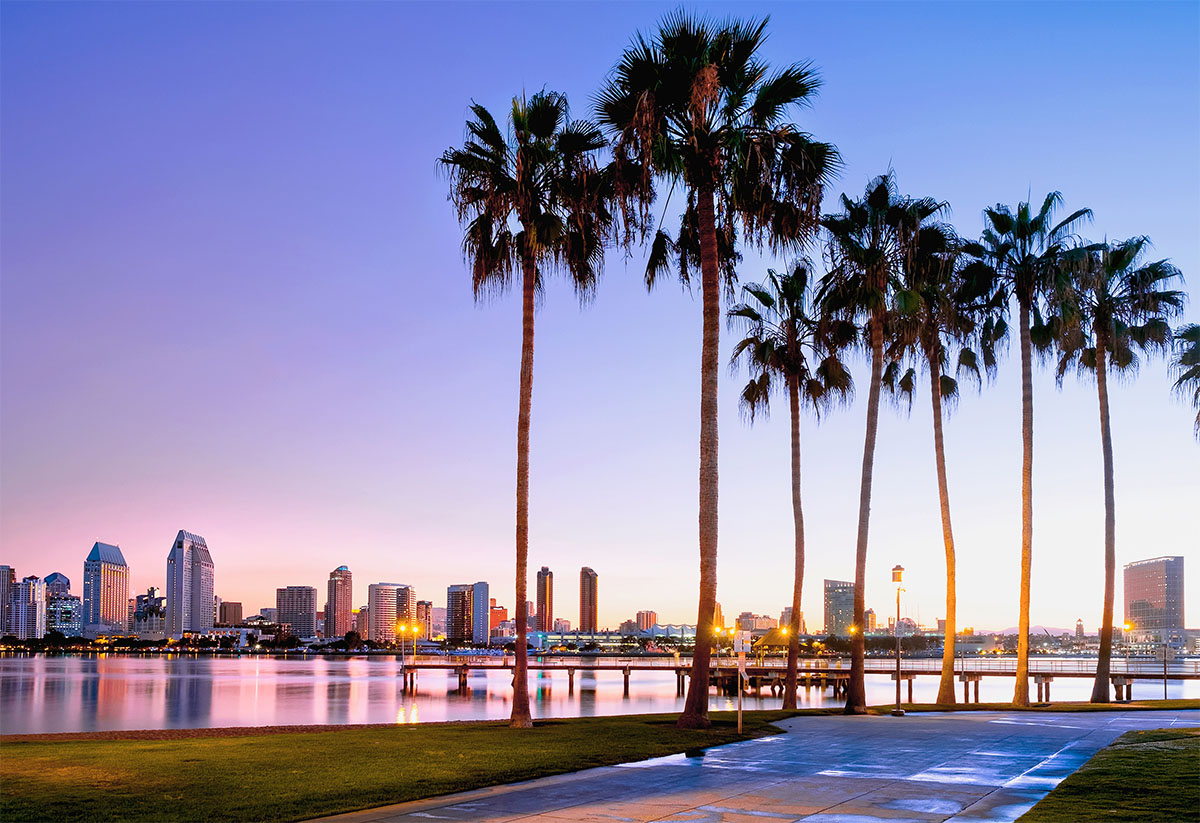 Back to Dan, who had now left home to be with Linda. In 1988, several years after he filed for divorce, he and his girlfriend were engaged.

It would be another year until the divorce was finalized. On April 22, 1989, Dan Broderick and Linda Kolkena married at their new home in Marston Hills, San Diego

By then, the situation with Betty was getting out of hand to the point where the newlywed couple had to hire security guards for the wedding ceremony.

Linda even asked Dan to wear a bulletproof vest, although he refused. 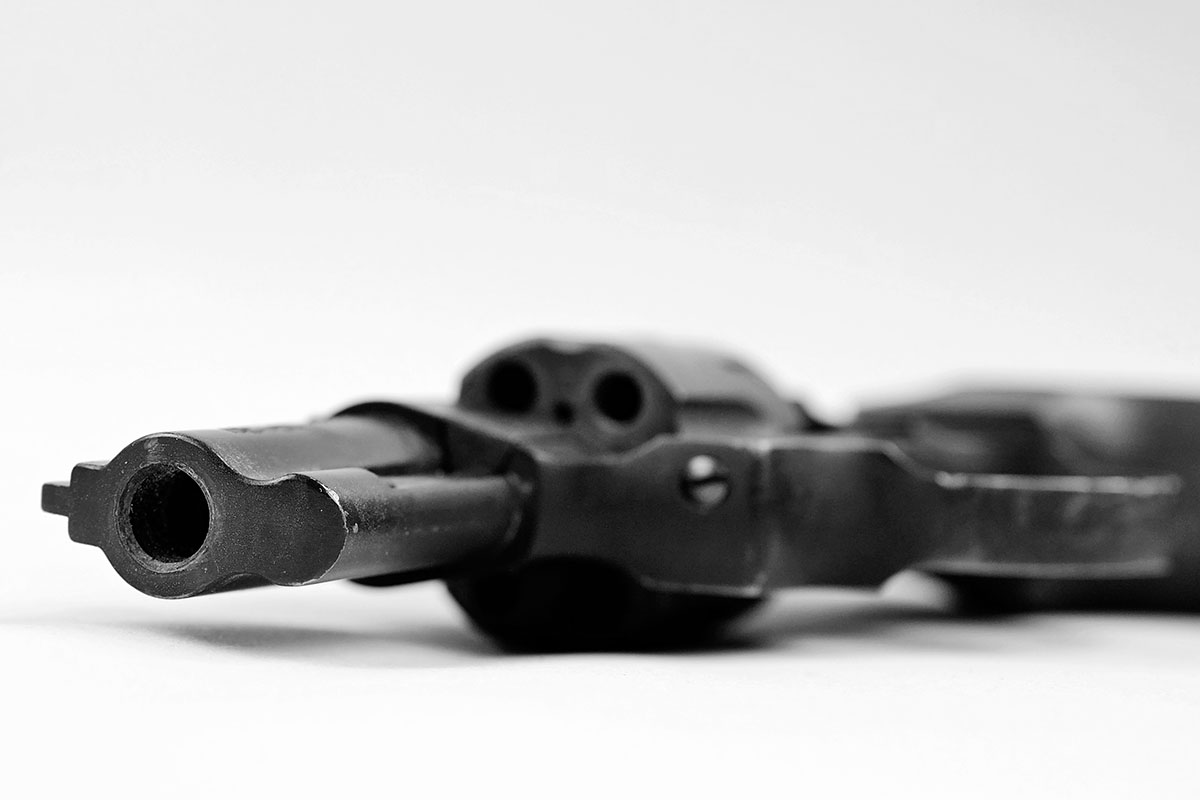 All the threats and acts of vandalism peaked in the early morning of November 5, 1989. Betty obtained a key to Dan’s house from their daughter.

She didn’t even have to break into his opulent Marston Hills home. All she had to do was enter the door quietly to prevent anyone from noticing her presence.

She pulled the trigger and shot Linda first in the chest and neck. She gave Dan a single shot that pierced his lung. They died.

Her first trial ended in a hung jury in November 1990. That said, the unanswered question was not about whether she killed the couple; that much had already been determined.

The jury couldn’t come to a single decision if she committed premeditated murder.

After jury deliberation, ten believed Betty should be convicted of murder in the first degree, whereas the remaining two maintained it should be manslaughter. Another trial was in order.

Betty’s second trial was one of the first criminal court proceedings broadcast by Court TV. It concluded in December 1991, more than two years after she had committed the double murder.

She was eventually convicted of two counts of second-degree murder and sentenced to 32 years of imprisonment, resulting from two consecutive 15-year imprisonment for each count and another two years for unlawful firearm use.