by Factionary 6 months ago3 months ago
03.4Kviews 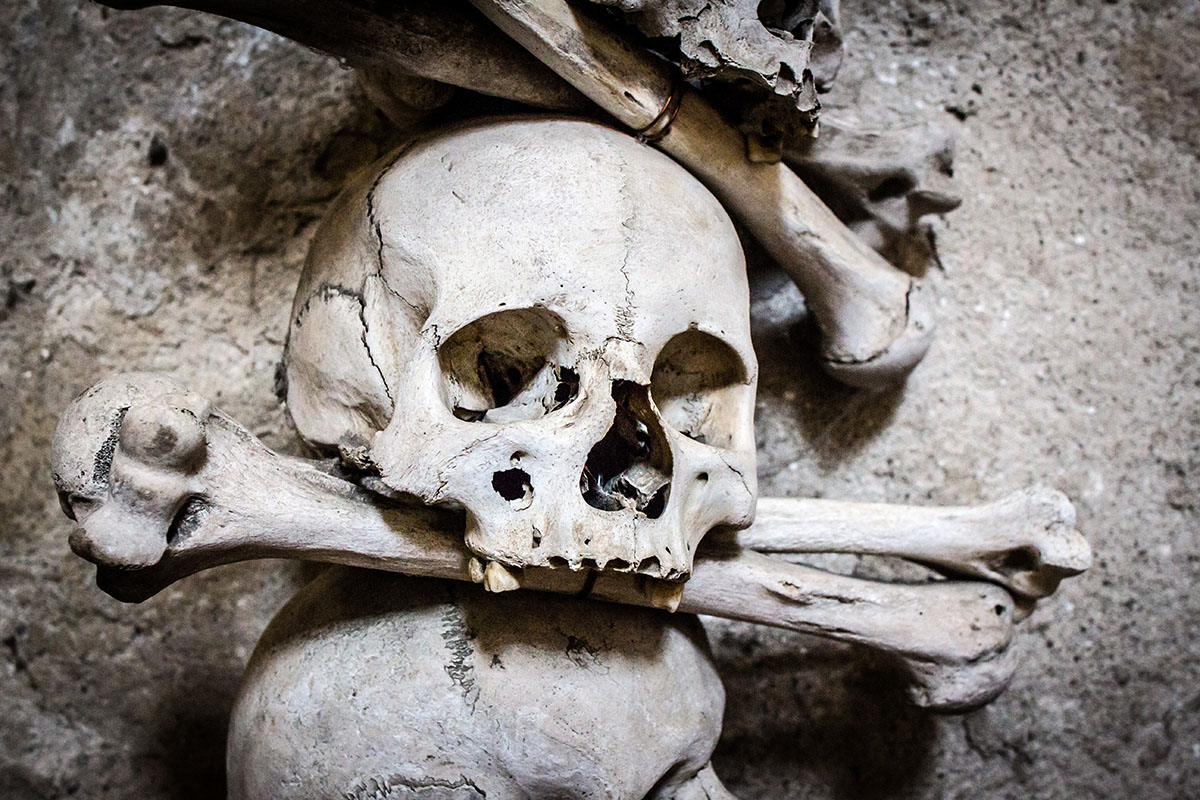 In all actuality, the report of him drinking the broth was inconclusive. And possibly fake. It wasn’t dramatic enough that he took the errant skull from its resting place.

According to Dawe and a friend of his who he talked to in the years before his eventual arrest, he got drunk and saw the crypt was partially open, so he took something out of it.

His friend then suggested that he boil the bones to preserve them better, and he kept the skull up until his arrest a year and a half later. He was charged with possession of stolen items. 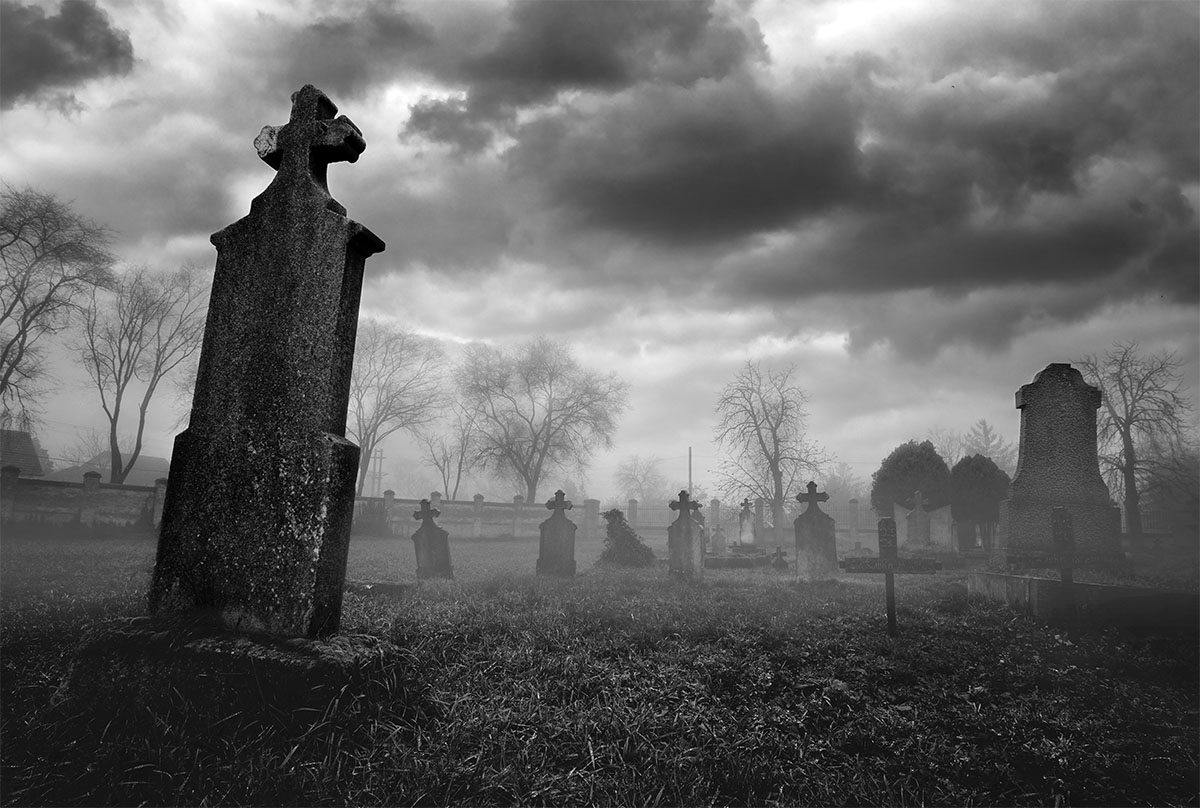 The remains were returned, and the grave was resealed. The investigation revealed that the missing bones were not part of any particular pre-existing case in legal records, nor did they belong to any one of extreme cultural importance.

The grave belonged to John and Mary Butler, who died in the 1800s.

The All Saints Church took responsibility for the re-interment of the bones and the repair of the crypts they came from so no one would be tempted to snatch them again.