Colombia gained independence from Spain over 200 years ago, but the country has never indeed achieved any real sense of citizen safety and political stability.

Colombian law enforcement, even until today, are still accustomed to investigating open revolts and armed conflict violence on a national scale.

However, most police officers lack investigative discipline for any other crimes that operate in a great deal of secrecy.

For example, in 1988, criminal investigator Duran Saavedra Aldemar explained to his seniors at the Fiscalía General de la Nación in Quindio a theory of serial killer about unsolved murder cases in at least 13 of Colombia’s 32 states, he received incredulity in response.

It had less to do with the credibility of the finding but more with the unusual secrecy surrounding the deaths. They were not used to serial killers’ crimes.

In the southern part of Quindio, the people of Genova were sent to a shock by the discovery of three dead bodies just outside of town in February 1998.

The details of the condition of the bodies were even more chilling; all the victims were small boys sustaining injuries consistent with some restraints on the wrists and lacerations on the necks. 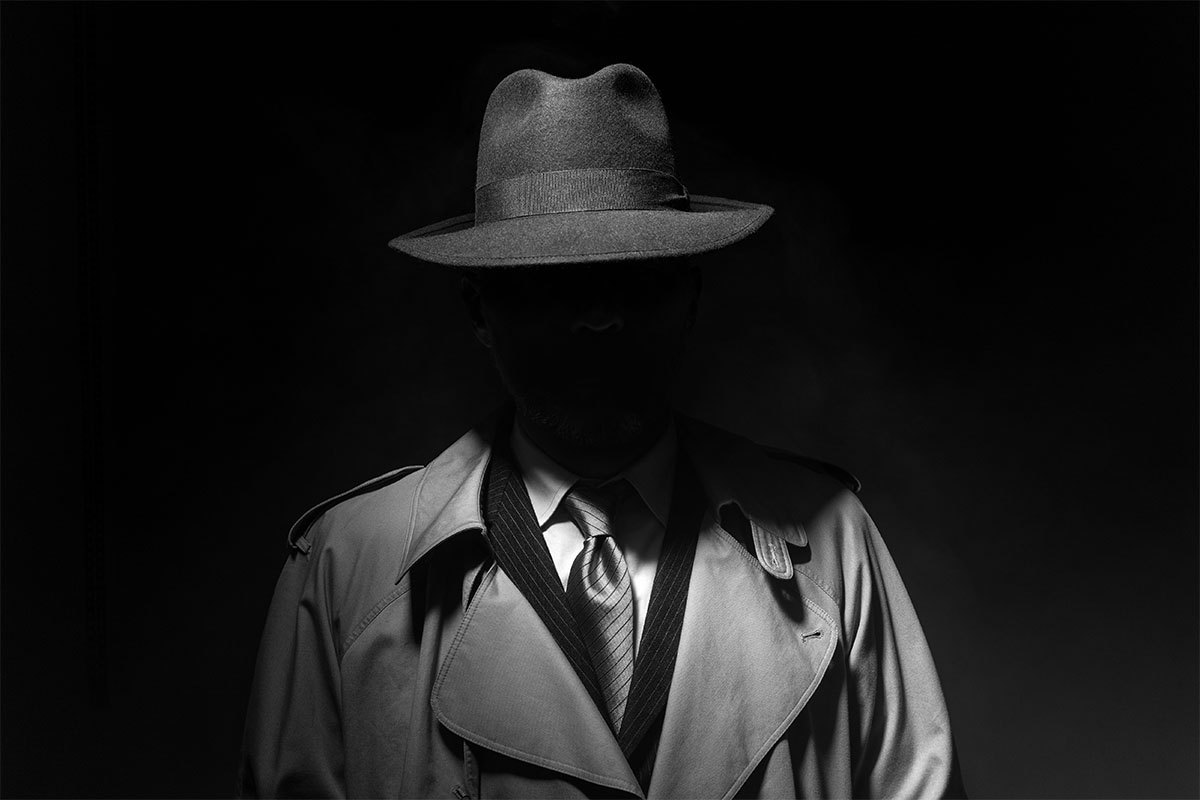 Back in 1998, Detective Duran Saavedra Aldemar was a 31-year-old criminal investigator with Colombia’s Office of Attorney General, stationed in the state of Quindio.

The detective also discovered that the three boys, aged between 11 and 13, had been good friends and low-income families.

A mother of one of the boys said her son had rushed home to tell her about a job offer from a man in need of help transporting cattle before the boy disappeared. Eager to work, he left Friday morning. His body was found on Monday. 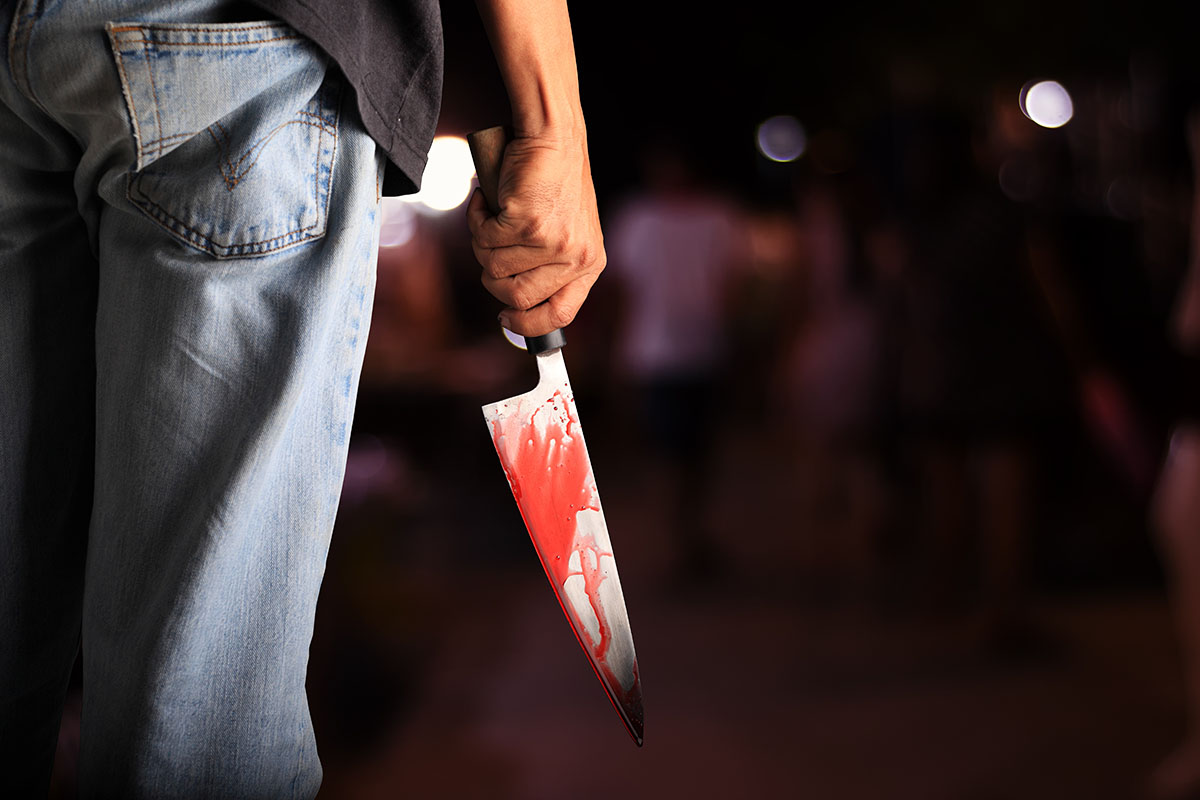 Detective Aldemar proceeded with the investigation by first checking whether there were similar murder cases on record. He found 13 unsolved murders from years prior.

He also noticed that many victims sustained a pattern of injuries identical to the three bodies’. They all had knife wounds to the groin, chest, and neck.

Signs of sexual assaults were also present. He then expanded the search parameter to include other states and found records of discoveries of young bodies in similar conditions since 1992. 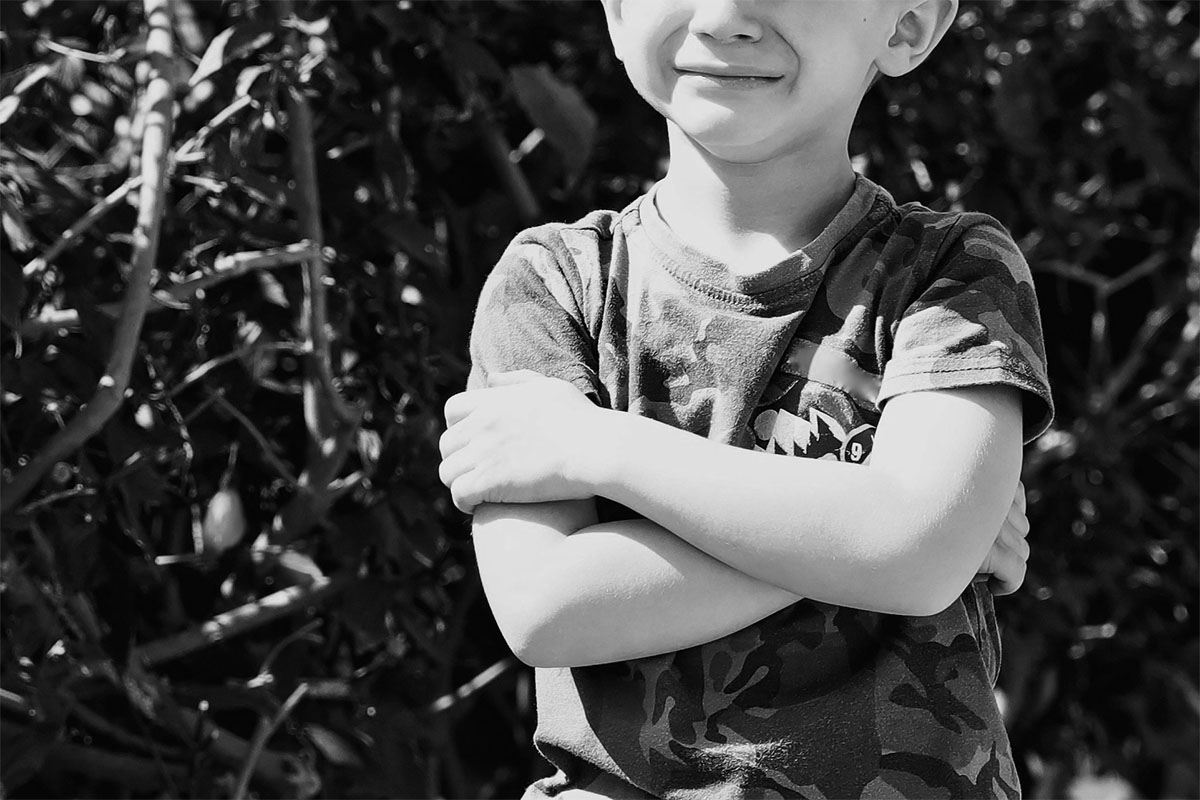 By then, Detective Aldemar knew he had compelling evidence to develop a serial killer theory on the loose in Colombia.

He tried to convince senior management in the office using the data available thus far, but the person didn’t understand what a “serial killer” was. Finally, a breakthrough surfaced after about one year on the case.

He was contacted by a man claiming to have been attacked as a young boy by someone who had first offered him a job transporting cattle, a series of events that rang a loud bell in the detective’s mind.

The man who contacted the detective was in his late teenage years by 1999. He told a story about what happened to him nearly a decade earlier, but the memory had not faded yet.

Instead of working for the attacker, this teenager remembered being tortured and raped. At one point, the attacker was so drunk, allowing him to escape confinement.

All those events suddenly came back when he was buying lunch from a restaurant and realized that the cashier was the same person who had attacked him a decade ago.

He left the restaurant without any incident. Moments later, he went back with some uncles to confront the cashier, who had already quit the job by then.

The alleged attacker most likely recognized the victim, too, so he fled the building in fear of violent retribution now that the boy had grown to be a teenager.

Detective Aldemar followed up the report, went to the restaurant “La Arepa,” and questioned the owner who gave him the former employee’s name, Luis Alfredo Garavito. Now the detective was on a search mission.

Luis Garavito was back in action again on April 22, 1999, in Villavicencio, about 45 miles southeast of Bogota.

The city was clouded with conflicts among guerilla groups and paramilitaries, so perhaps Garavito thought another murder would have been much less conspicuous. But the murder never happened.

He lured a young boy by selling a lottery ticket, offering the child a job moving cattle, and taking him to a vacant lot where the attack happened.

A homeless man, seeing what happened, threw rocks at Garavito. A taxi driver who also witnessed the incident notified other taxis. 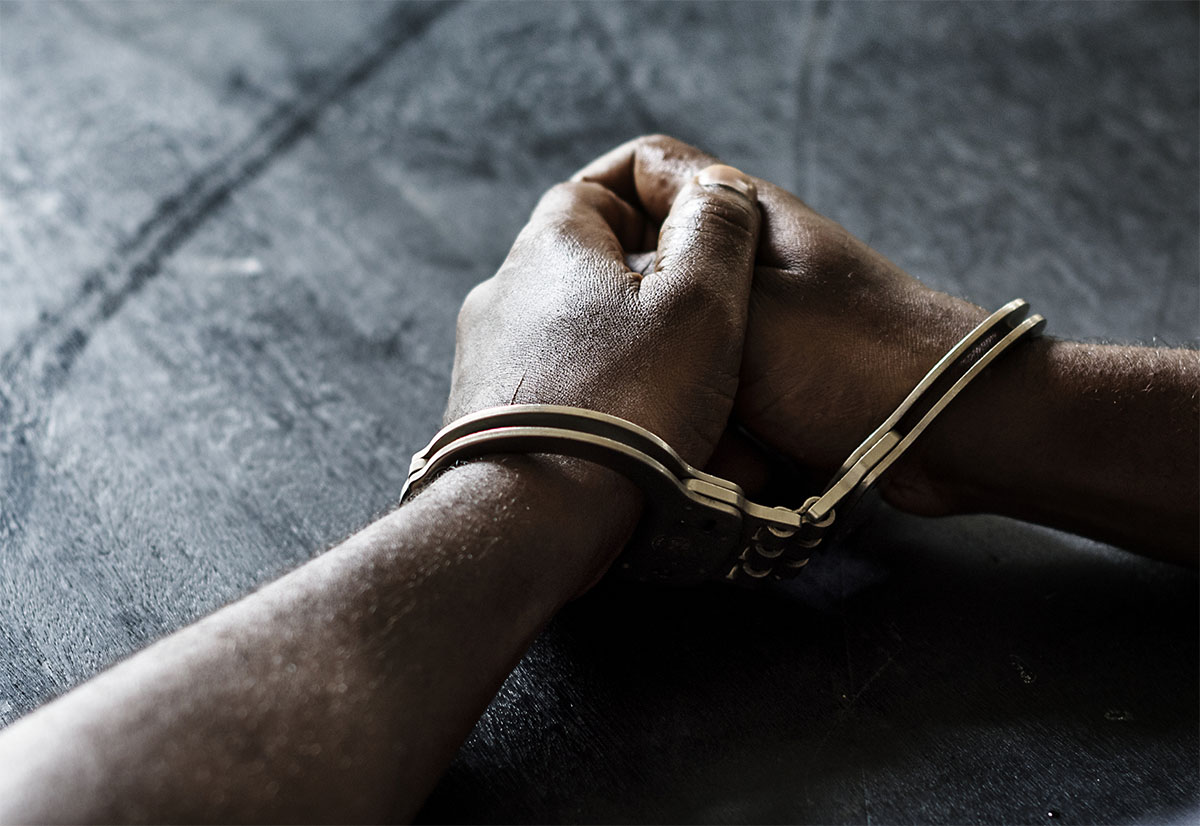 Garavito was apprehended that same day. In custody, his name was written as Bonifacio Morera Lizcano.

Detective Aldemar glanced at the mugshot and knew for sure the suspect was the man he had been hunting down.

The detective recalled that Garavito showed no reaction; he was neither nervous nor anxious.

A confession eventually came out when Det. Aldemar said he understood that Garavito was a good person who only killed because alcohol made him aggressive to minors.

When the suspect became willing to speak, the detective began mentioning towns where the bodies had been found.

Detective Aldemar also mentioned the dates when the victims had been likely killed. He told stories of grieving mothers and discoveries of mass graves.

Garavito even had a chance to hear the evidence linking him to the deaths. It was at that moment he said he wanted to apologize to everyone and the world.

He also claimed to have been a demon and what the police had discovered so far was nothing compared to what he had done. Garavito confessed to killing 400 children between 1992 and 1999.

The police found enough evidence to link Garavito to 138 murder cases; he was sentenced in November 2001 to 1,853 years and nine days imprisonment, the most extended prison term in Colombia ever.

He is serving his time at the Valledupar maximum security prison in the state of Cesar. Despite the long term, Colombian law limits prison sentences to 40 years.

Because Garavito was willing to show where the bodies had been buried, he would be eligible for parole in 2023 thanks to various factors such as confession and good behavior.