Stories about murder and death are often hard to hear. They’re related to the human psyche’s dark, evil side where most people are left wondering how could such a thing even happen.

But as hard as they are to hear, people love listening to them. True crime and murder documentaries take in tremendous viewership.

Crime is inherently fascinating to people who don’t engage in it, which thankfully is the vast majority of civilization.

The modern-day podcasters are more akin to vital news outlets for new and developing murder stories than the news itself because they approach stories from an angle network TV can’t: the human, emotional side of both the victim’s past and the killer’s goals.

It’s well known that murderers tend to trend on certain psychological lines, such as narcissism, and often commit their terrible deeds for attention.

And there’s no better way to get attention than going on a podcast to talk about what you did as if you are the victim.

That’s what Matheau Moore allegedly did, as he discussed his wife’s disappearance on a nationally viewed podcast, which ended up pinning him as the prime suspect.

Matheau Moore and Emily Noble were an ordinary older couple in Westerville, Ohio.

Both were remarried from previous relationships and in their 50s, just trying to enjoy life. Unfortunately, one of their lives was cut short, and the other has been left to blame. 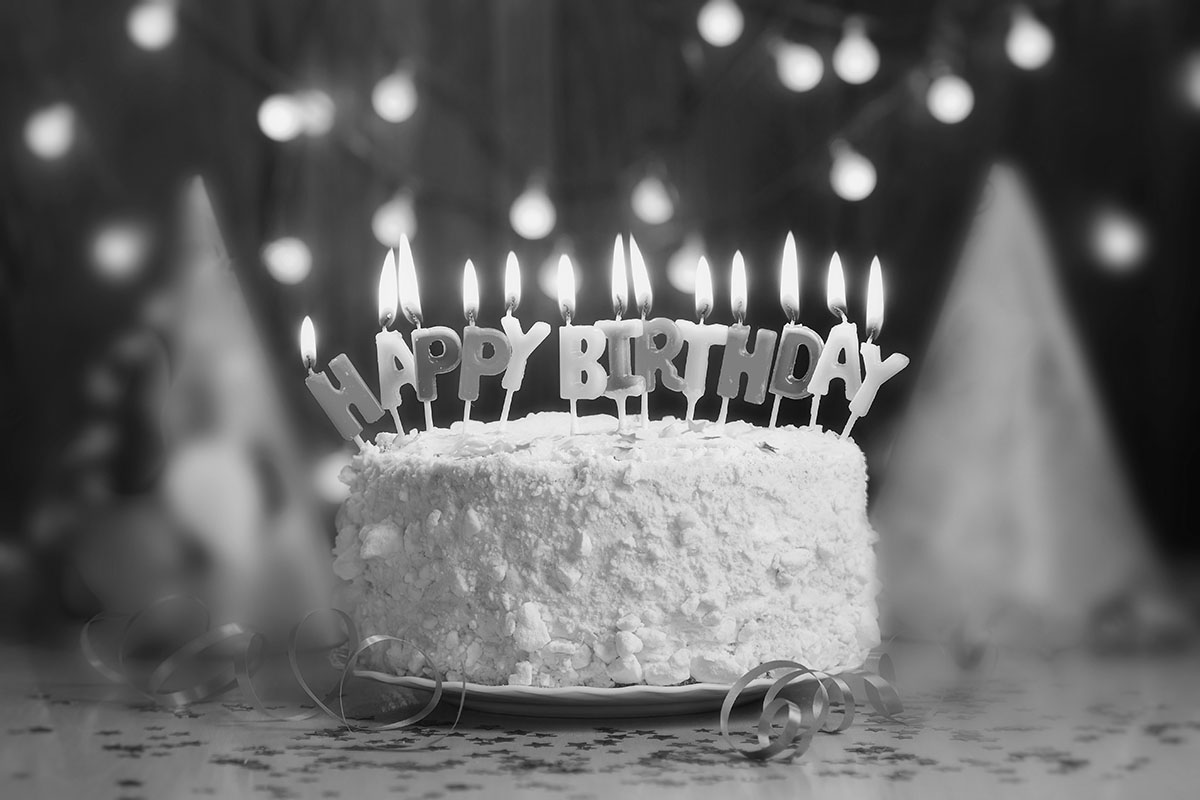 Matheau and Emily went to celebrate her 52nd birthday on May 24th, 2020, together with a night on the town. On May 25th, 2020, Moore woke up to discover that Emily was missing.

She wasn’t in her bed or anywhere near the house and immediately called in a missing person’s report for her. Her wallet, keys, and phone were all still at home, indicating that she didn’t go willingly, and her car was still there too.

Moore claimed that they were both sleeping in the same bed late that night, but he got up to use the bathroom and went to the guest room to return to sleep without waking his wife.

The following day, she was gone. He described her as extremely thin, but not druggie thin, and having a face like something was wrong with her when she wasn’t trying to smile.

His strange reactions to her disappearance were a red flag for many, as he never joined in any search parties despite telling people he was looking all over for her. 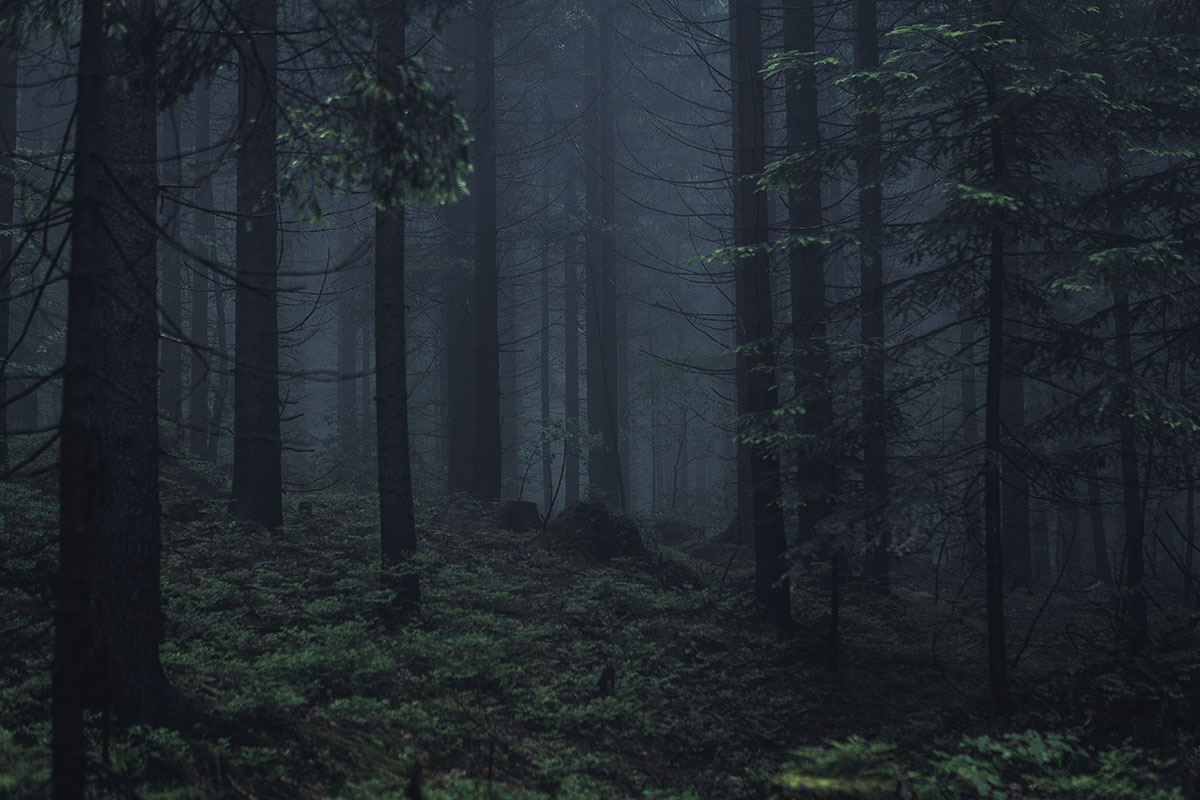 Emily’s body was found not too far from the home she left months later in September. She was hung from a tree and partially decomposed.

However, enough of her remained that an autopsy could be performed where it was discovered she had facial and neck fractures consistent not with a hanging but with strangulation.

There were no other injuries that could be found from her remains. This indicated that she was strangled then taken out to the woods, where her death was framed as a suicide.

Moore appeared on The Vanished Podcast, which focuses on missing persons and unsolved disappearances to spread awareness of his wife.

According to the podcasters, he was extraordinary and said things no grief-stricken husband of a missing wife would ever say.

He also lied about a few things, one being the date – which could have been a simple slip of the tongue – and about joining search parties, which he never did, to try and find her. 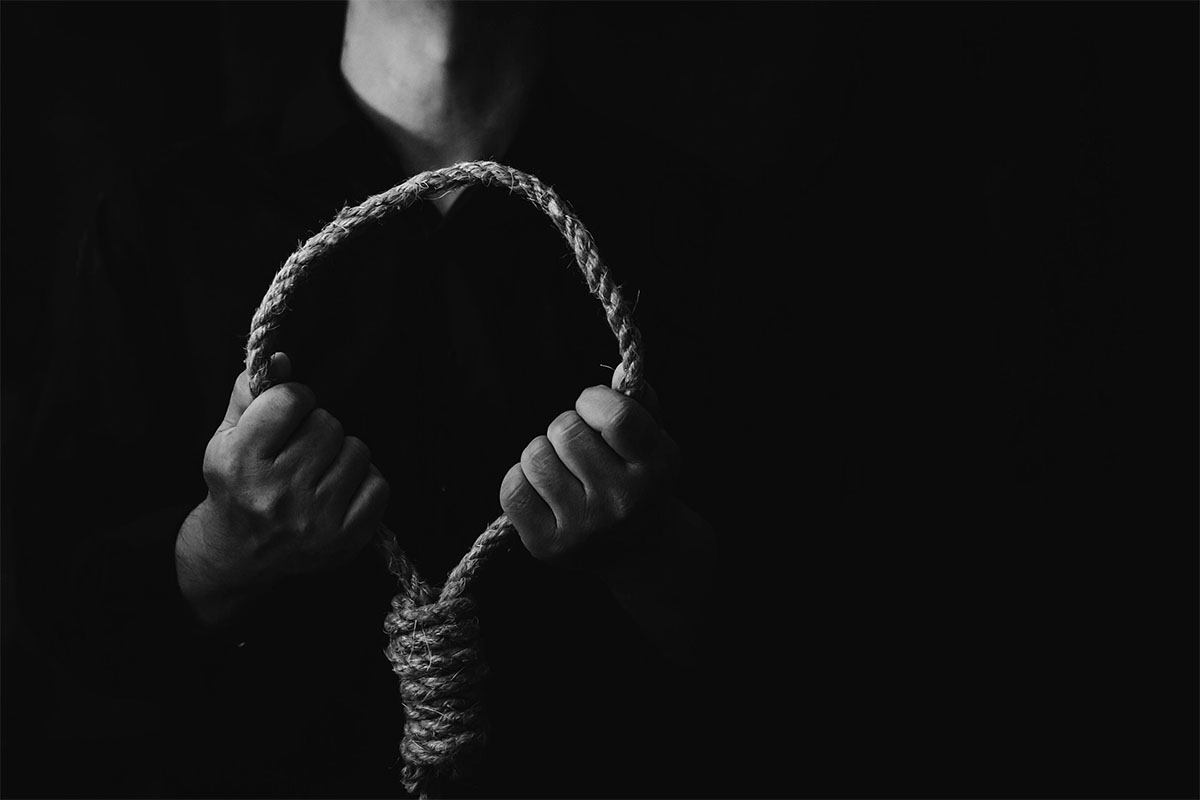 The couple had their share of different griefs. Emily’s ex-husband died of suicide in 2011. Living past something like that was undoubtedly traumatic and disheartening.

She may have found some security living with Matheau after learning about his history, how both of his sons died of suicide, and how he also had to live with that grief.

That may have led him to arrange her death in such a way that would indicate a suicide, to follow her late ex-husband.

Moore’s ex-wife Lisa Pedersen spoke out after Moore’s indictment. The couple had two children together, though both are now deceased, dead by suicide.

After some time, he left her, which led her to Emily. She described a time when, for absolutely no reason at all, Matheau tried to strangle her.

They separated for a while, then came back together, and no such incidents ever happened again. When she heard the details of the autopsy, she became more suspicious of his guilt than ever.

Emily was found hanging in the woods was less coincidental when it was revealed how close Moore was to such a tragic fate. His 17-year-old son died the previous year by hanging and was ruled as a suicide.

Perhaps Moore was driven to echo that harsh fate with his new wife, propelled by tragic grief or psychotic inspiration, to add to the growing number of suicides that seemed to surround his life. 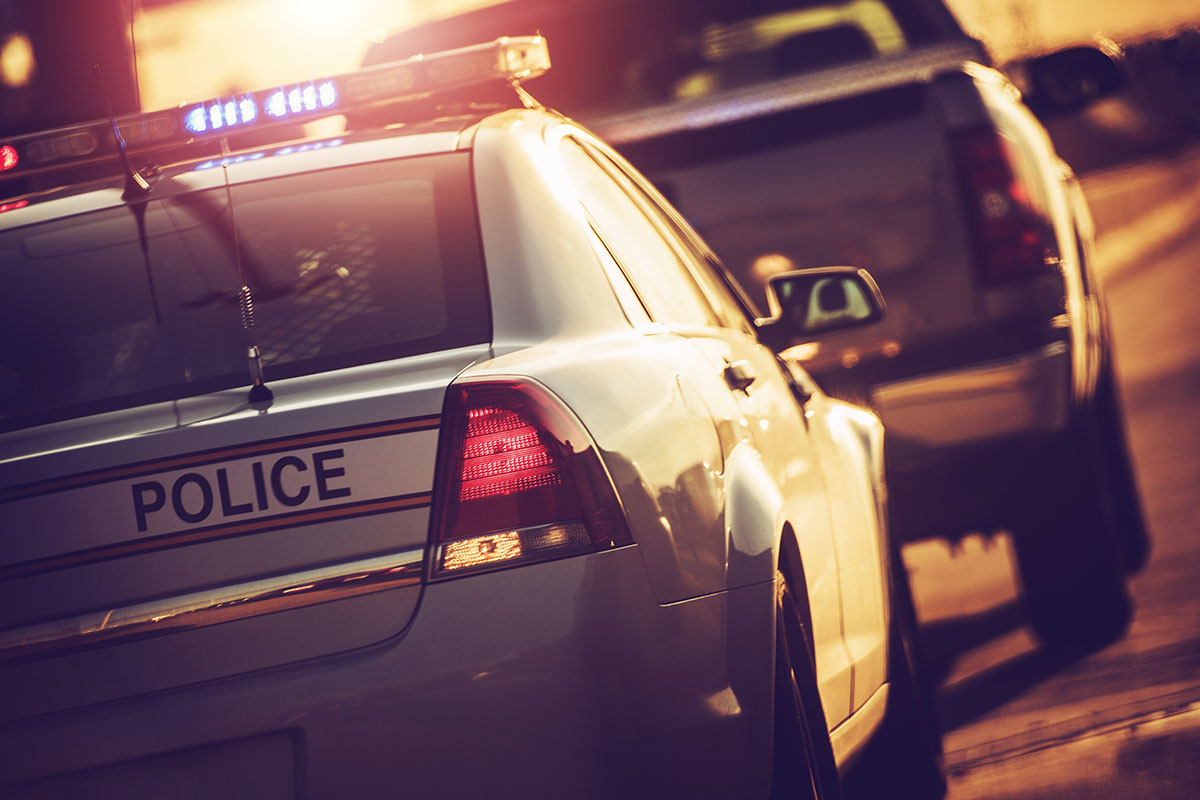 A grand jury indicted Moore and, the following day, he was arrested at a traffic stop on the charges. According to him, it’s all a mistake, and he has pleaded not guilty to the allegations.

He’s being held until the court can officially begin, which will require an impartial jury to review the facts and a complete list of evidence.

At the time of his arrest, detectives in charge of the case have not revealed what evidence led them to decide that he was, conclusively, the murderer.

Moore is currently on a $2.5 million bail bond, and with basically no support from his extended family or true crime podcasters around the world, it’s unlikely he’ll be released.

The trial has yet to begin fully. While it’s possible the evidence could lean toward someone else, police have issued confidence that he will be convicted based on what has been discovered.

Until a verdict is rendered, he remains as much of a victim – at least in his own eyes – as his wife.