by Factionary 4 months ago3 months ago
02.4Kviews

Nikki was 12 years old and her sister Sami was only 9 when their mother Michelle met with David Knotek, a man who soon would be their stepfather in 1987.

Michelle worked as a caregiver, while David was a construction worker. The family lived in a rather attractive home located on a 4-acre plot in Raymond, Washington.

Michelle also inherited a property from James McClintock, a Pearl Harbor veteran who needed a caregiver due to limited mobility in his old age.

When he died at the age of 81, the circumstances allowed her to take ownership of his $137,000 home.

What could have been a normal relationship and family turned into something much uglier pretty quickly. Michelle began to provide shelter for friends and relatives who needed assistance after falling into financial hardship.

Over the years, three people eventually moved in with the Knoteks: Shane Watson, Kathy Loreon, and Ron Woodworth. All three died under suspicious circumstances. Couple Michelle and David Knotek were convicted in their deaths.

Acquaintances have described Michelle Knotek as a volatile woman with a knack for attracting vulnerable people to her.

It was probably the main reason that in late 1988, Kathy Loreno, who had just lost her job and was involved in a heated argument with her family, accepted Michelle’s offer to move in.

At first, Loreno was treated well the Michelle and David, but this would change as the months passed. The couple soon began a campaign of consistent abusive behavior to her.

Throughout 1991, Kathy Loreno was subjected to near-constant physical abuse.

Michelle is believed to have forced Loreno to live outside without clothes on, submerge herself in mud as punishment, eat rotting food, and take medications she probably didn’t need.

Loreno was beaten and subjected to the waterboarding torture method as well. During her last days, she became very ill that was no longer able to walk or talk.

Neither Michelle nor David took her to the hospital because they didn’t want people to see her physical injuries. She died choking on her vomit.

According to court documents, Michelle worked her charm again in late 2002 to lure and invite 57-year-old Ron Woodworth into the family home.

Around this time, her two daughters were already grown-up enough to be aware of what was going on in the house. Her third daughter, Tori, born in 1989, was a teenager.

Nikki and Sami had witnessed how their parents inflicted physical and emotional sufferings on Loreno, and now once again, the daughters would have to watch in silence as Woodworth gradually succumbed to injuries and rendered unable to perform even essential human functions.

During his stay with the Knotek family, Woodworth became an accessible object of verbal abuse, but soon it escalated into a physical one.

Michelle forced Woodworth to take pills, but she withheld food and clothing from him. Woodworth was not even allowed to use the indoor bathroom.

Court documents showed that Michelle made him do chores outside wearing only his underwear. He was once forced to jump from heights onto the gravel in his bare feet, causing broken bones and lacerations.

When ultimately he died of repeated abuse, Michelle told David that Woodworth had committed suicide.

Around the same time that Kathy Loreno lived with the Knotek family, Michelle’s nephew Shane Watson was also there. Michelle is the stepdaughter of Diane Watson, Shane’s grandmother.

According to the grandmother, Shane had already experienced living in an unstable family before moving in with the Knoteks. Shane was there in the house, witnessing Loreno endure Michelle’s abuse.

Loreno disappeared in 1994, and around the same time, so did Shane.

Detectives who had been working on the disappearance of Kathy Loreno received information indicating that the body of two missing persons might be found in the backyard of the property belonging to Michelle and David Knotek.

On August 8, 2011, the detectives did recover human remains on the property, leading to the couple’s arrest.

During interrogation, David Knotek told police he had shot and killed Shane Watson after Michelle found out he had taken photographs of Loreno’s injuries. Police believed the murder weapon was a .22-caliber rifle.

During a search on the property, police found only one group of human remains. Further analysis determined it was Ron Woodworth’s. The authority did not even reveal the name of the second missing person indicated by the tip.

The remains of Kathy Loreno and Shane Watson have not been found and are not likely to be seen ever. Police believed Loreno’s body was burned and her ashes scattered across a local beach.

After David shot and killed Shane to ensure his silence, the couple also burned his body and thrown across his ashes.

Michelle Knotek was charged with two counts of second-degree murder for Ron Woodworth and Kathy Loreno.

David Knotek was charged with second-degree murder for the death of Shane Watson, unlawful disposal of human remains, and assisting his wife in criminal offenses. 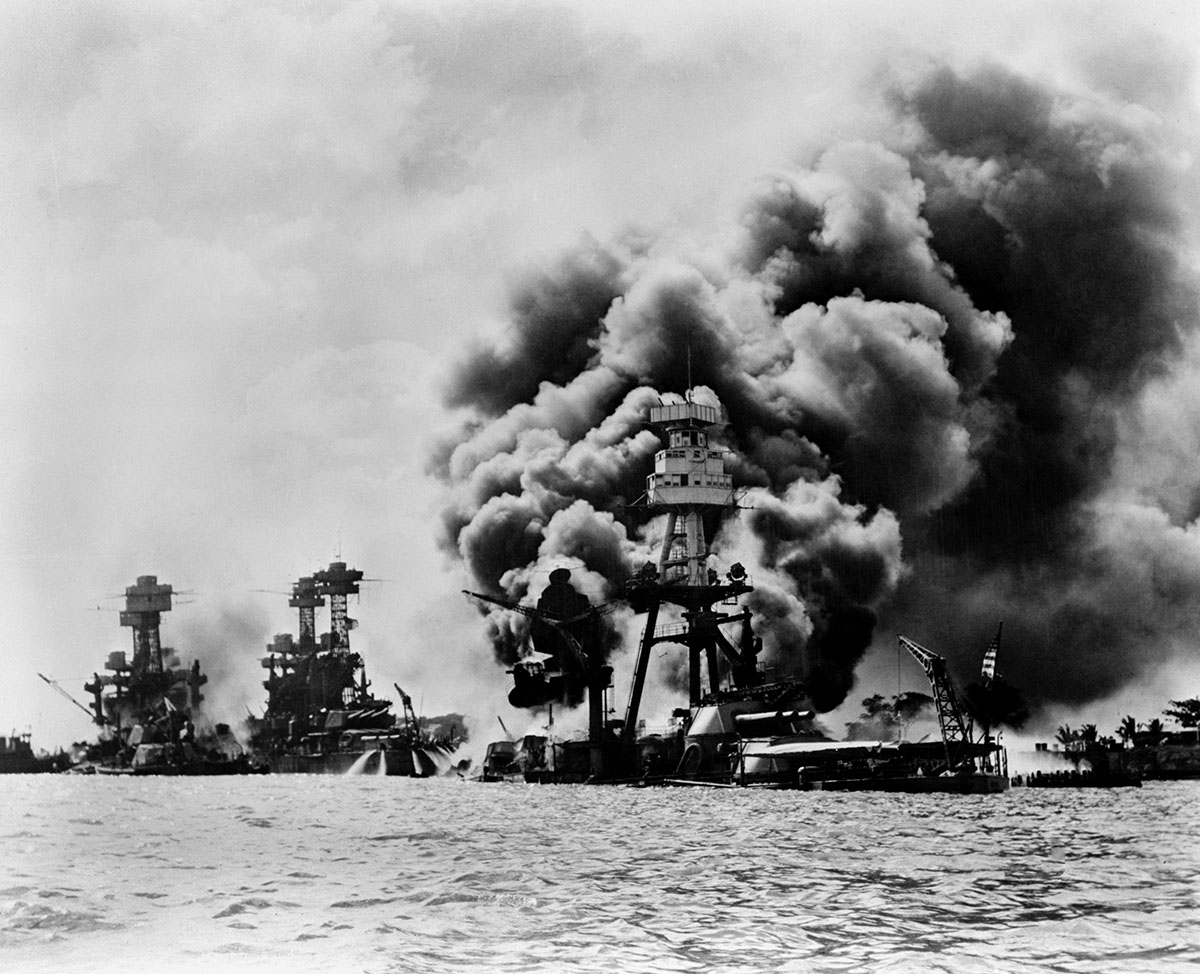 As the investigation for the murders continued, police came across another possibly related case involving Michelle Knotek.

The victim was James McClintock, an 81-year-old veteran, and survivor of Pearl Harbor. McClintock died from a head injury during the time Michelle was working as his caregiver.

His death was ruled as undetermined, and there was little evidence to suggest foul play.

Before his death, McClintock had written a will stating that he would leave money for Michelle to take care of his dog, Sissy. In the event of the dog’s death, his house and a small amount of money would be left to Michelle.

Michelle Knotek is scheduled to be released in 2022 for good behavior.

Upon hearing the news of the near-future release, her daughters came to Gregg Olsen, author of New York Times bestseller book on Michelle’s crimes “If You Tell: A True Story of Murder, Family Secrets, and the Unbreakable Bond of Sisterhood,” for help. They believed their mother could and will kill again if released.

Greg Olson himself thinks Michelle Knotek has all the traits of a psychopath. Although she has never been formally diagnosed as one, her abusive behaviors supported that argument.