by Factionary 3 months ago7 days ago
09.3Kviews

One of the most bizarre scandals in recent memory is the NXIVM cult story, something that both HBO and Showtime have covered extensively.

So many cults have come and gone over the years, often ending in mass suicides. But it seems that the nature of cults has changed in recent years.

In the 90s, with Heaven’s Gate and the Branch-Davidians, there was a religious component, a belief that their leader was an incarnate or representative of God and that their ascendance through suicide would bring them to a better place.

With NXIVM, Keith Raniere built a modern cult that picked and chose its parts from Scientology, multi-level marketing pyramid schemes, and the self-help movement.

All combined into a misogynist, abusive cult located in upstate New York.

Raniere grew up in New York, the son of an advertising man and an alcoholic ballet instructor. After a relatively uneventful childhood in which he was praised and pampered, he first had sex with a 15-year-old girl when he was 24.

According to family friends, it wasn’t his first sexual experience; he was quite the ladies’ man as a kid, but it was the first illegal encounter.

He then had sex with a second 15-year-old, and after being caught, he explained that she was a “Buddhist Goddess meant to be with him.”

The girl, Gina Hutchinson, dropped out of school to follow Raniere. In Woodstock, she was found dead outside of a Buddhist Monastery in 2002, resulting from an apparent self-inflicted gunshot wound to the head. 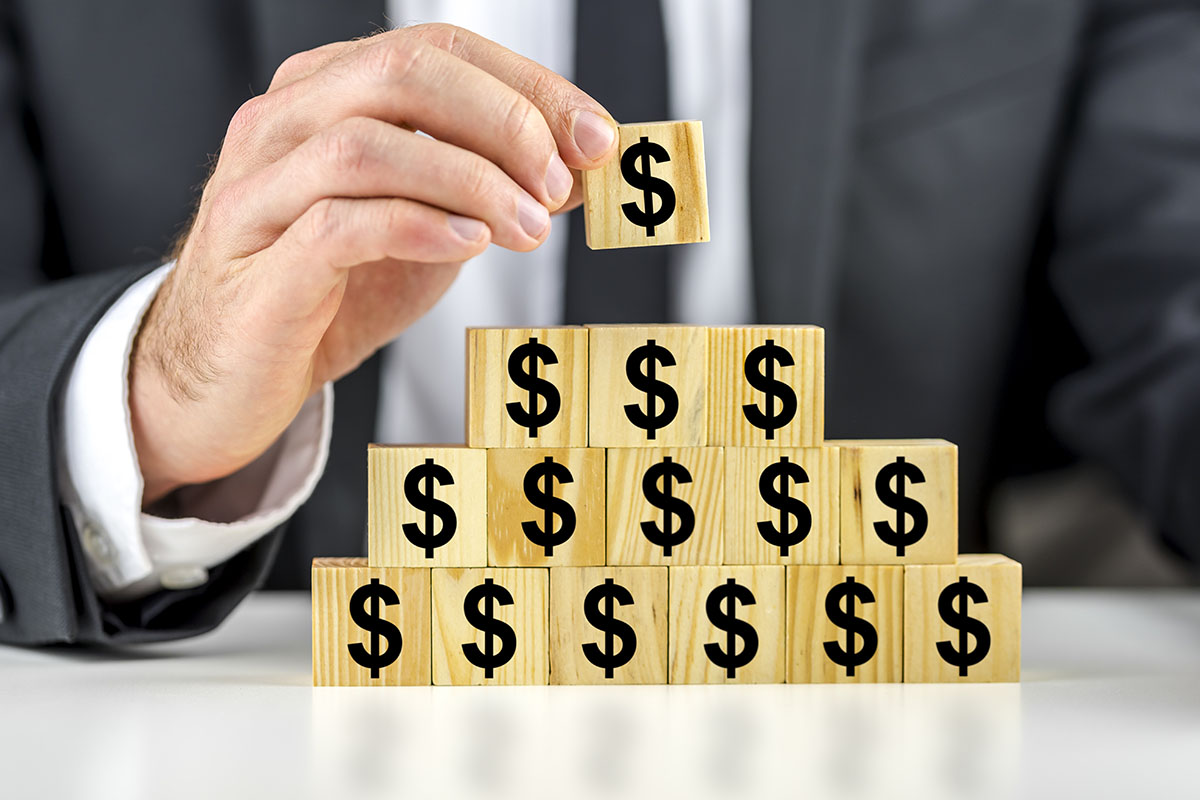 9 It Was Always A Pyramid Scheme

Before Keith Raniere founded NXIVM, he was working at Amway. It wasn’t long before he started his own multi-level marketing company, Consumer’s Buyline. But the company was quickly shut down in 1993 after being investigated by 20 states.

In 1996, Raniere was banned from ever participating in chain distribution schemes, but he didn’t leave the multi-level market empty-handed.

Toni Natalie, an employee who had risen to be his top seller, left her husband and took her son to Clifton Park, NY, to be near Raniere.

In his early years, Raniere had taken an interest in neuro-linguistic programming and Scientology. So it was too perfect when he met Nancy Salzman in 1998, a woman with some training in neuro-linguistics. Within a few minutes, Salzman had concluded that Raniere was a sociopath.

Nonetheless, she helped him found Executive Success Programs. ESP marketed itself as a personal development company aimed at self-improvement. A few years later, they rebranded it as NXIVM. 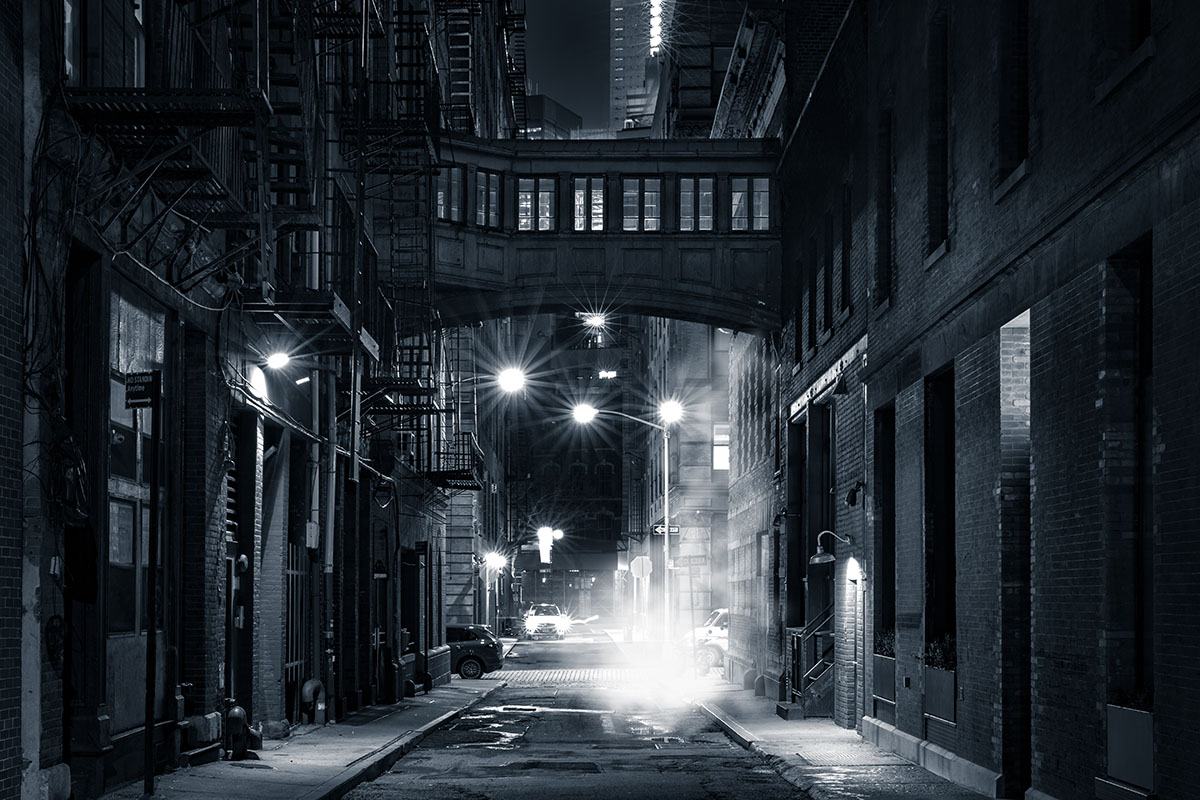 The same year Gina Hutchison allegedly killed herself, Kristin Marie Snyder paid $7,000 for an ESP course in Anchorage, Alaska, given by Salzman.

That January, she traveled to New York to meet with Raniere. It was clear to family and friends she was pregnant with Raniere’s child within ten days, but no one was sure how.

According to her mother, she was acting erratic, claiming to have been responsible for the Challenger explosion.

Snyder was last seen leaving an ESP session in 2003, pregnant. Days later, her car was found with a note in it.

It read: “I attended a course called Executive Success Programs…based out of Anchorage, AK, and Albany, NY. I was brainwashed, and my emotional center of the brain was killed/turned off. I still have feeling in my external skin, but my internal organs are rotting. I am sorry, life; I didn’t know I was already dead. May we persist into the future.”

NXIVM’s training courses are trade secrets, but members who have gone clear of the cult have provided some insight. The organization essentially uses what’s known as “rational inquiry” to start to change its members’ worldview.

This was heavily criticized in the Forbes expose, published in 2003, that first accused NXIVM of being a cult.

Members were stunned. After all, they took the class covering why NXIVM wasn’t a cult in ESP, so the notion was absurd.

Membership was steadily growing and starting to include a small number of power players and celebrities. Allison Mack, of the series Smallville, had risen quickly up the rans.

Her co-star, Kristen Kreuk, had taken some classes. Claire Bronfman of the Seagram’s fortune was a regular fixture.

And India Oxenberg, daughter of Dallas star Catherine, had enthusiastically begun moving up higher in the sash-prescribed order.

Keith had adopted the name “Vanguard” from a video game he liked and regularly held events, birthdays, and NXIVM get-togethers at the Albany YMCA. Then something strange happened to India and a few of the other girls.

She told her she found out about a women’s only group, similar to the men’s SOP (Society Of Protectors). Before she could say to her the details, she would need collateral.

Collateral was anything embarrassing, a nude photo, a personal confession, some leverage Mack could have over Edmundson if she ever revealed the details about the women’s group. Edmundson thought it was strange, but she complied.

The group was called DOS (Dominus Obsequious Sororium), and women were encouraged to take on a submissive role to their master, in this case, Mack. Essentially, everything was up to Mack.

Edmundson would have to text to ask if she could have a certain number of calories before eating.

She had to answer any text she received within one minute, and the collateral only grew more demanding over time. This was all done in the name of self-improvement, but there was one last thing.

Mack insisted she gets branded. Two greek letters on her lower stomach, not far from her genitals. Of course, it was no accident that the “Greek letters” resembled the initials of Allison Mack and Keith Raniere turned sideways. Edmundson, and Oxenberg, felt powerless and complied.

Mack also gave them assignments that included getting more women in DOS and having sex with Raniere. 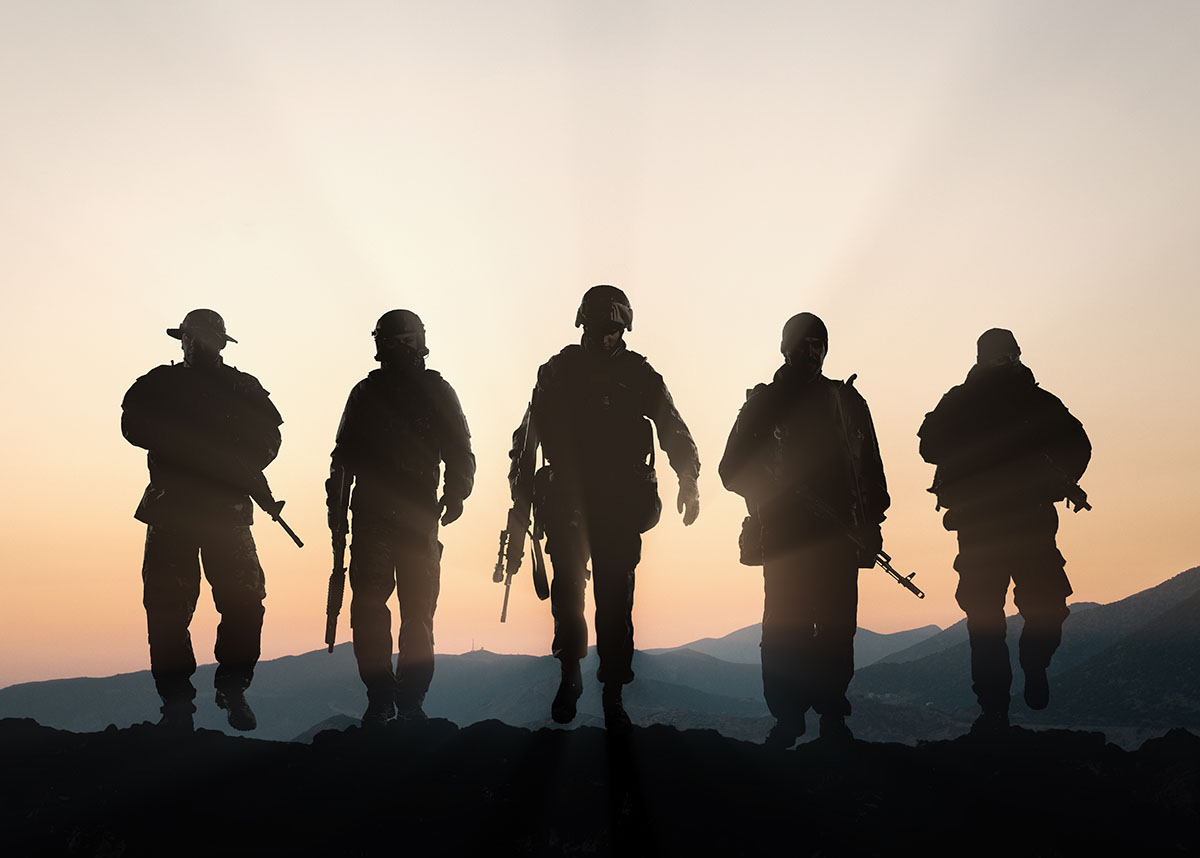 The Society of Protectors’ details are a little vague, as the men involved don’t seem to want to be that forthcoming.

Members were ordered to call Raniere “Big Dog,” and according to some, it was the NXIVM equivalent of joining the military.

This included doing penances, as the women also did in DOS, and disciplines and readiness drills to build character.

The implications of how the SOP treated their wives are concerning, but little has been revealed.

One member, documentarian Mark Vincente, forced his wife to sleep on the floor for a week for disobeying him. One thing is exact; the SOP was there to keep the women in line. 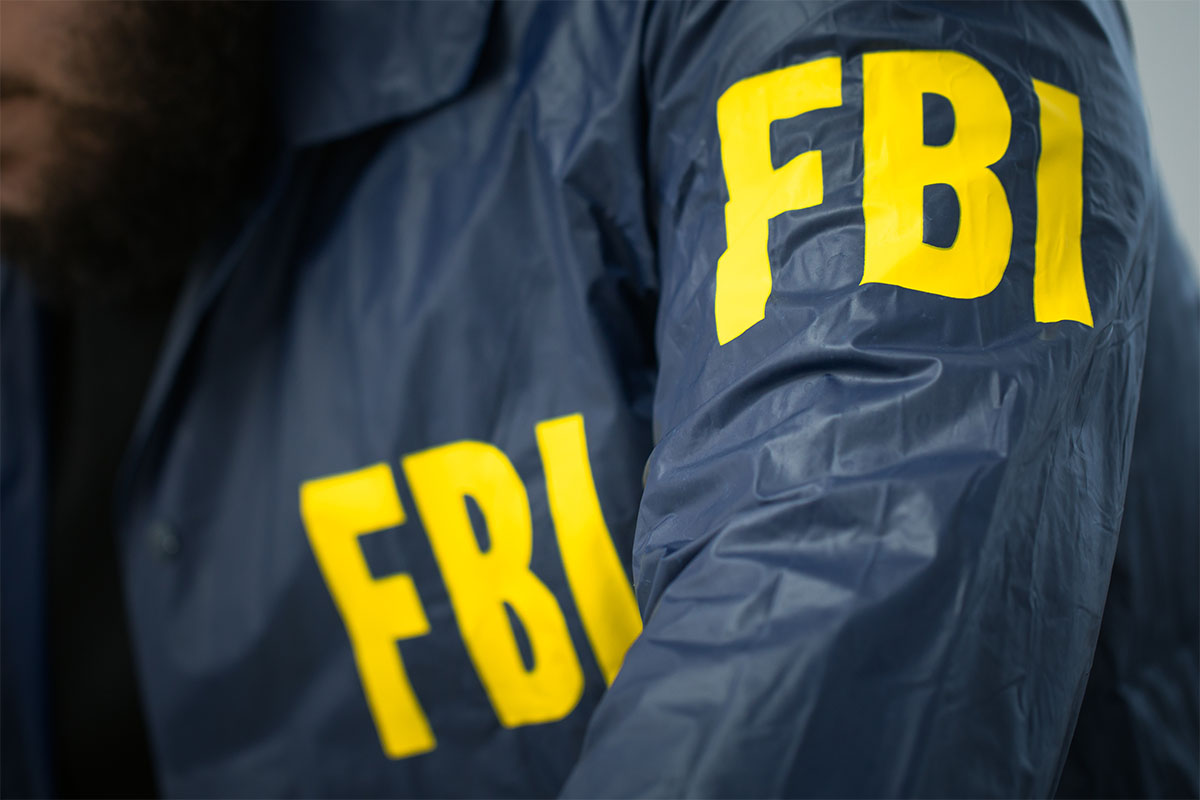 It was Catherine Oxenberg and her ex-husband Casper Van Dien, who introduced her daughter to NXIVM, but she only started to become concerned after the Forbes article.

There were also whispers from members who left of its cult-like behavior. But the final straw for Oxenberg was the branding.

She partnered with Frank Parlato, a journalist initially hired by Raniere to do publicity later for him, to investigate NXIVM and work with former members to alert the FBI.

But prosecuting NXIVM wasn’t that simple. It was hard to explain what the threat was. In addition to positive reports from current members, Raniere had managed to stage a meeting with the Dalai Lama.

With so many members keeping mum and praising Raniere, the FBI did see there was a problem, but they weren’t sure how to prosecute.

All that changed when Harvey Weinstein was outed as a sexual deviant who had helped promote a culture of sexual abuse in Hollywood.

The #metoo movement gave the NXIVM investigation an edge, and Raniere was arrested and indicted on charges stemming from DOS, including sex trafficking and conspiracy to commit forced labor. He had fled to Mexico, hiding out with some NXIVM members.

Mack was arrested on similar charges. Nancy Salzman’s house was raided shortly after.

Cults don’t end without mass suicides. Without Raniere in charge, it seemed like it was over and done. The authorities had seized multiple NXIVM properties in Albany.

But Clare Bronfman tried to keep it alive, relocating main offices to Brooklyn. But Bronfman was arrested in 2018 on racketeering charges.

Still, members are doing what they can to keep it alive. Like Manson’s girls, at least six NXIVM members joined in dancing outside Raniere’s detention center in July 2020.

And though Raniere is in prison, likely for life, he still runs things. He’s in regular contact with members via phone.

The email threatens “provocative public actions that bring hidden transgressions to light and send a message to judges, prosecutors, and federal agents that they answer to us.” The legacy of NXIVM continues to live on, even well after its leader has been locked away.