Gareeca went to great lengths to cover up her crime, hoping it would go unnoticed.

It was found that she searched the internet using searches like, “How do killers get caught?” “Can someone recover from getting stabbed?” and “Can a body burn using petrol?” 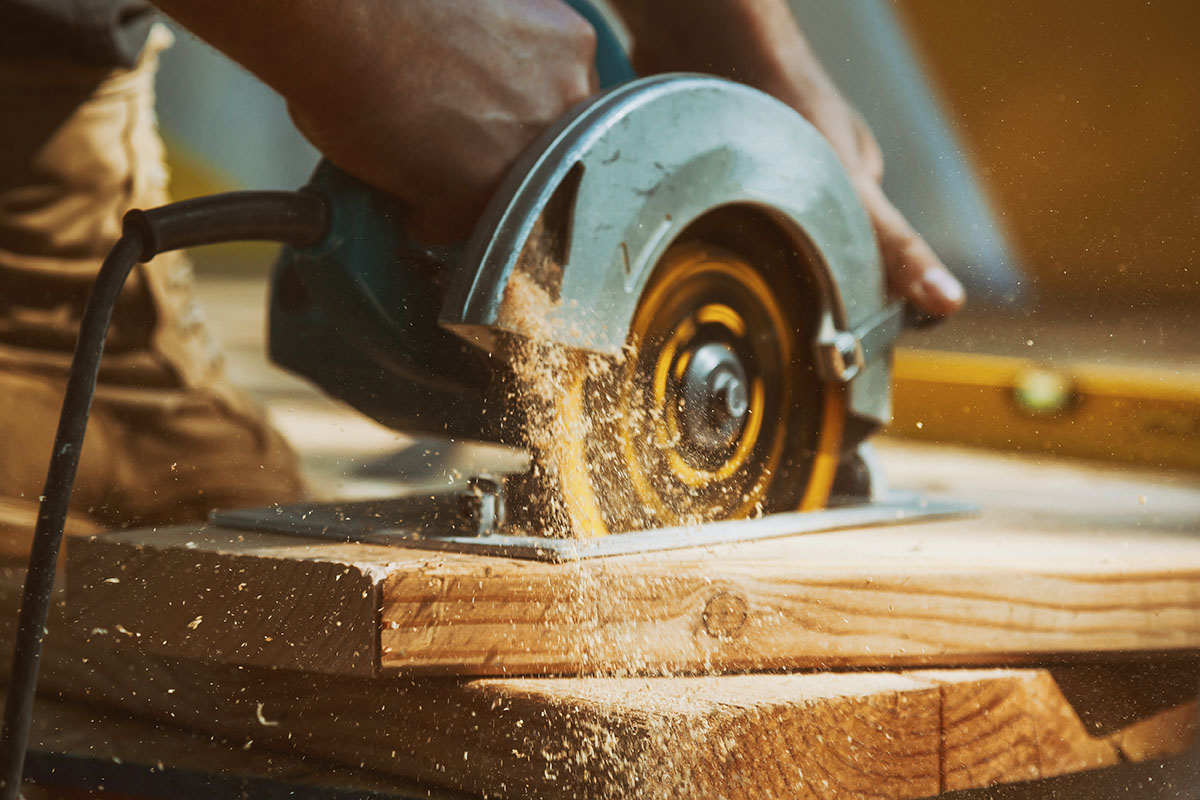 7 /10 Plans For Disposing Of Phoenix's Body

The plan to get rid of Phoenix’s body was to use a circular saw she bought on Gumtree. It was delivered to her home on April 17th to dismember her body, which she would then place in two suitcases.

While she carried on with this plan, she also kept Phoenix’s family and friends from becoming concerned by remaining in contact with them, even though Phoenix was dead.