by Factionary 3 months ago2 days ago
020.1Kviews

In a move that shocked Germany and the world in mid-2018, the media revealed the unbelievably evil details of a couple (a mother and her partner who had taken the role of her children’s stepdad) repeatedly prostituted the woman’s infant son over two years, between 2015 and September of 2017, by contacting interested criminals through the dark-web.

Presented to the court in the south-western city of Freiburg, the couple, identified only as Berrin T. (of forty-eight years old) and Christian L. (her boyfriend, of thirty-nine), plead guilty and received twelve years each in prison.

The woman’s partner received further legal measures that will, in turn, keep him in jail for life.

But before the moment of justice arrived, the extent and complexity of the abuse was something unheard of for the German public, which, intertwined with the German social services’ failures that enabled it, made the case reach all the major headlines of the country.

Keep reading as we discover ten terrible details about this case of parents turned criminals.

Berrin, the boy’s mother, raised him on her own until she met Christian, a younger man who agreed to become her partner.

However, at some indeterminate point in time, Christian (a previously convicted pedophile, no less) started threatening her with leaving unless she allowed him to abuse her son.

The boy was seven years old at the time. Berrin, concerned overall with her safety and having her boyfriend around (in a move reminiscent of Mary Lee Johnston, Precious’ mother in the homonymous film), allowed him to abuse her child. 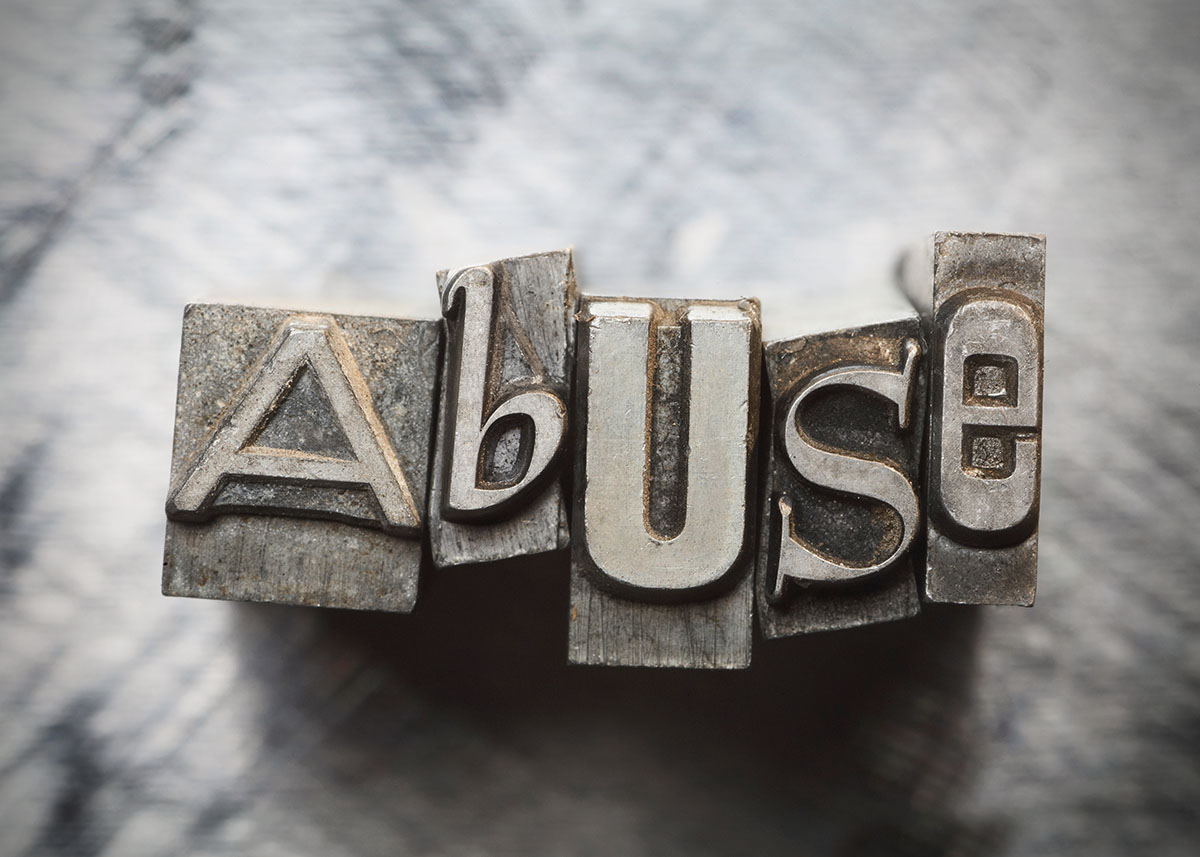 During this time, both the mother and her partner were the boy’s abusers. Beginning with verbal abuse and humiliation, the situation quickly escalated into repeated rape and beatings, of which the mother was the first enabler and later participant.

The couple would also abuse the daughter of one of Berrin’s friends, a three-year-old girl that she sometimes left under her care.

It is possible that both the boy and the girl were under circumstances of previous (if lesser) abuse, which made them more tolerating to these horrifying circumstances. 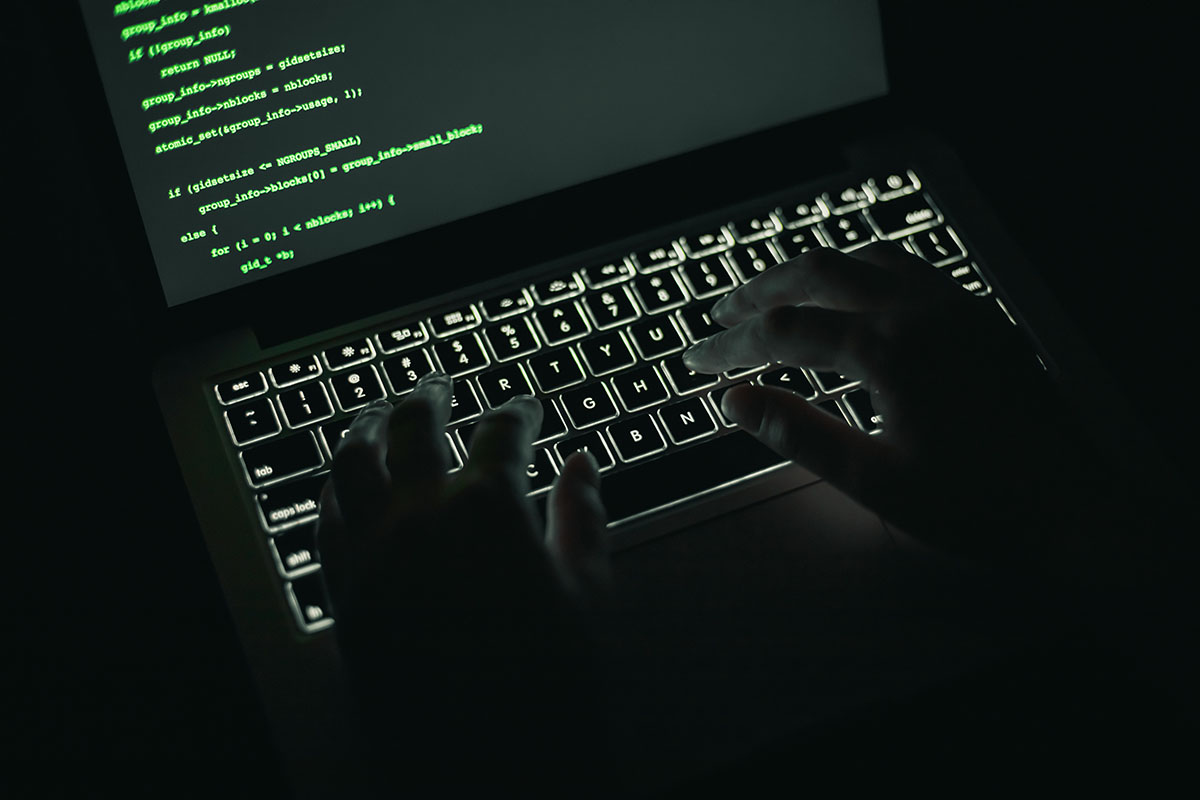 A twisted idea then came to the mind of Christian. He could get in touch with some of his past online accomplices in the Dark Web pedophile sites that he used to frequent (as he had been convicted in 2005 for possession of child pornography, and then again in 2010 for the abuse of a thirteen-year-old girl), and ask them to participate in the abuse of the boy, for a fee.

Berrin, already implicated in the abuse herself, allowed it, and soon a whole pedophile ring was being run from their house. The Dark (or Deep) Web, away from public or government oversight, was the ideal marketplace. 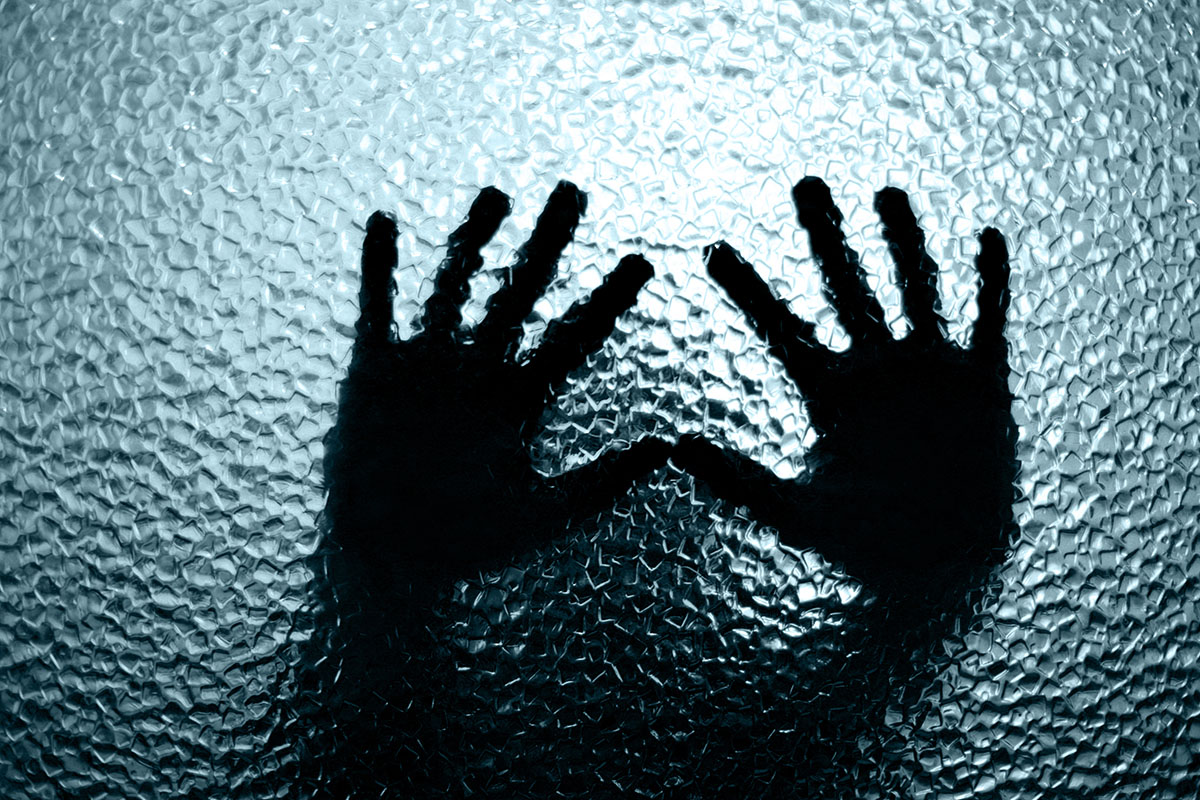 It was then that the real hell started for the boy, who would be abused over sixty times in the course of the following two years by the pedophiles that his mother and her partner brought home for that exact purpose.

In situations too sickening to describe, the hundred-page indictment read in court (and whose reading took more than three hours) described his abuse by both national and international pedophiles, with some of those also being condemned alongside his parents, including a Swiss and a Spaniard who traveled to Germany expressly to rape him. 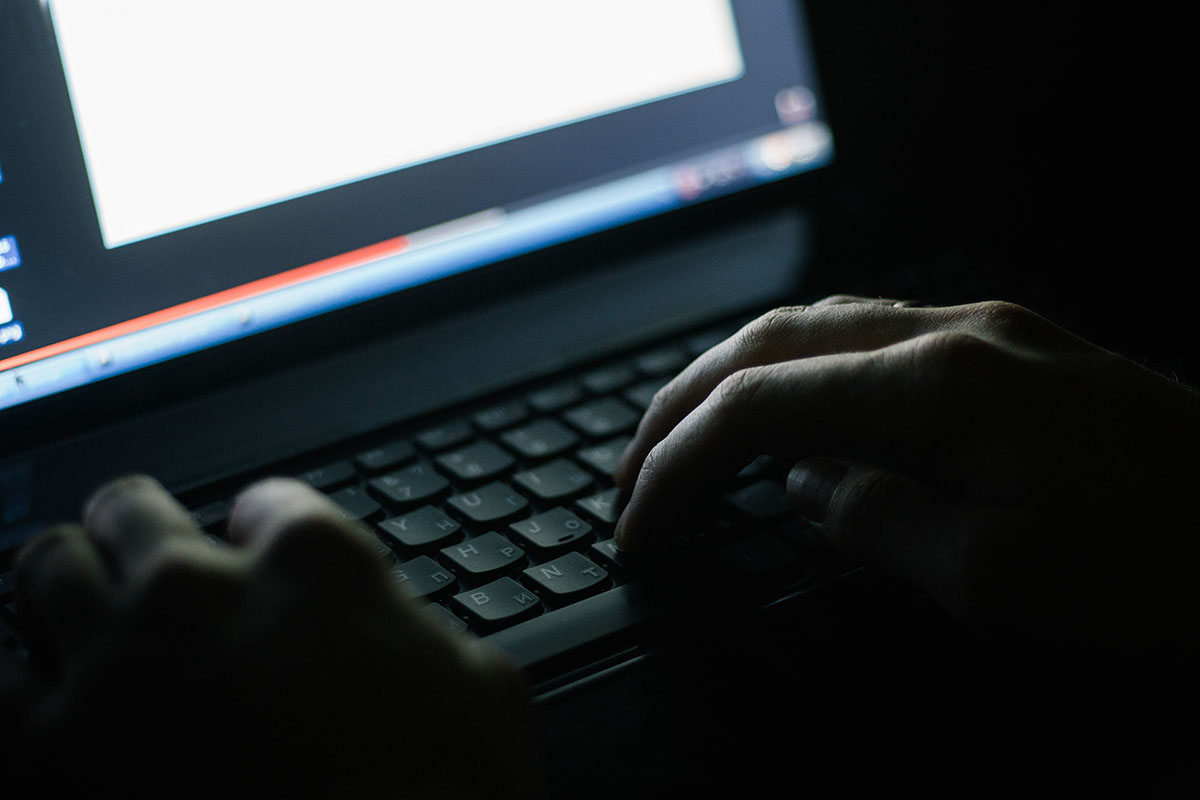 Not content with filming the abuse for their future views and performing all sorts of depraved acts on the boy, one of the participants directly asked the mother if he was allowed to kill him.

Unable to go this far or, more likely, unwilling to lose a disgustingly profitable business, the mother denied.

However, copies of the abuse videos were distributed online, sold, and resold among the pedophile circles of the Dark Web. 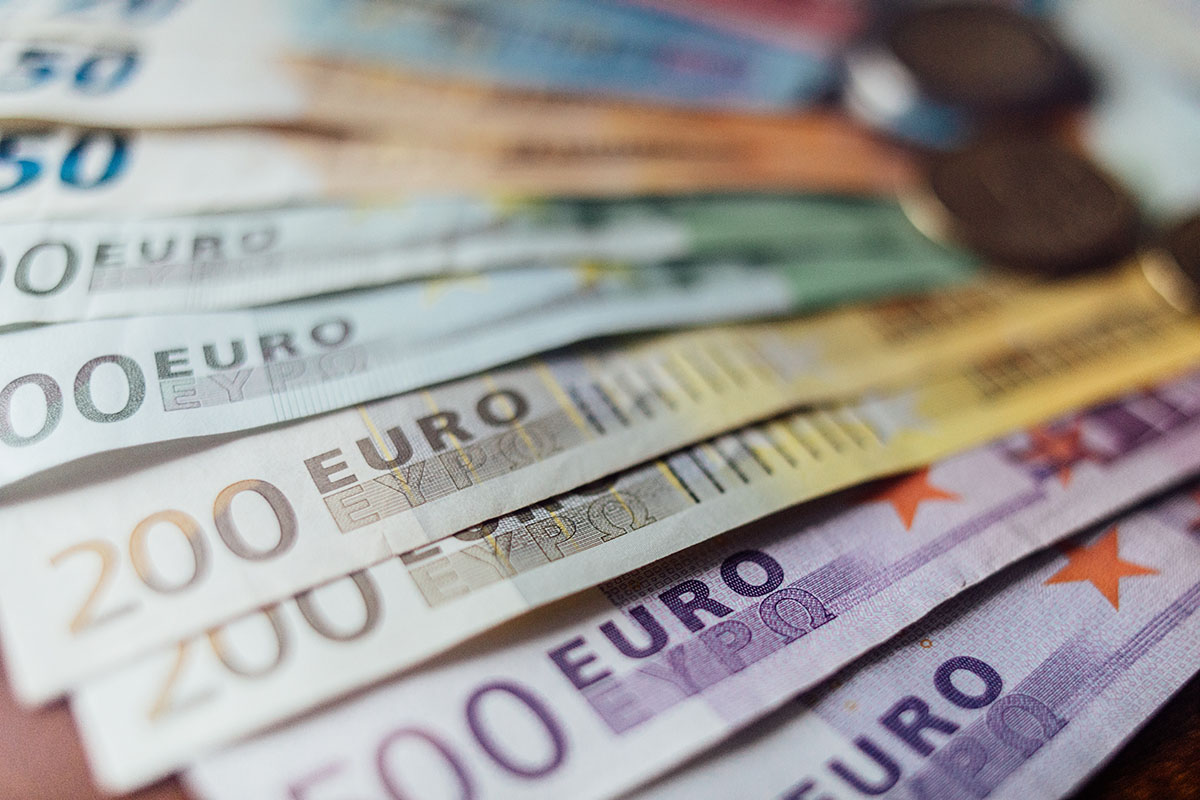 Their sales usually proceeded in the same way, posting the boy’s announcement online alongside his photograph and starting a bid.

Sometimes, as with the Swiss man, the offers came to be very low: fifty to sixty euros. On other occasions, the parents are believed to have extracted up to ten thousand euros at a time to abuse the woman’s son.

The court would later order them to pay €42,500 to the boy after their arrest to make sure that this money at the very least served to give him a semi-normal life. 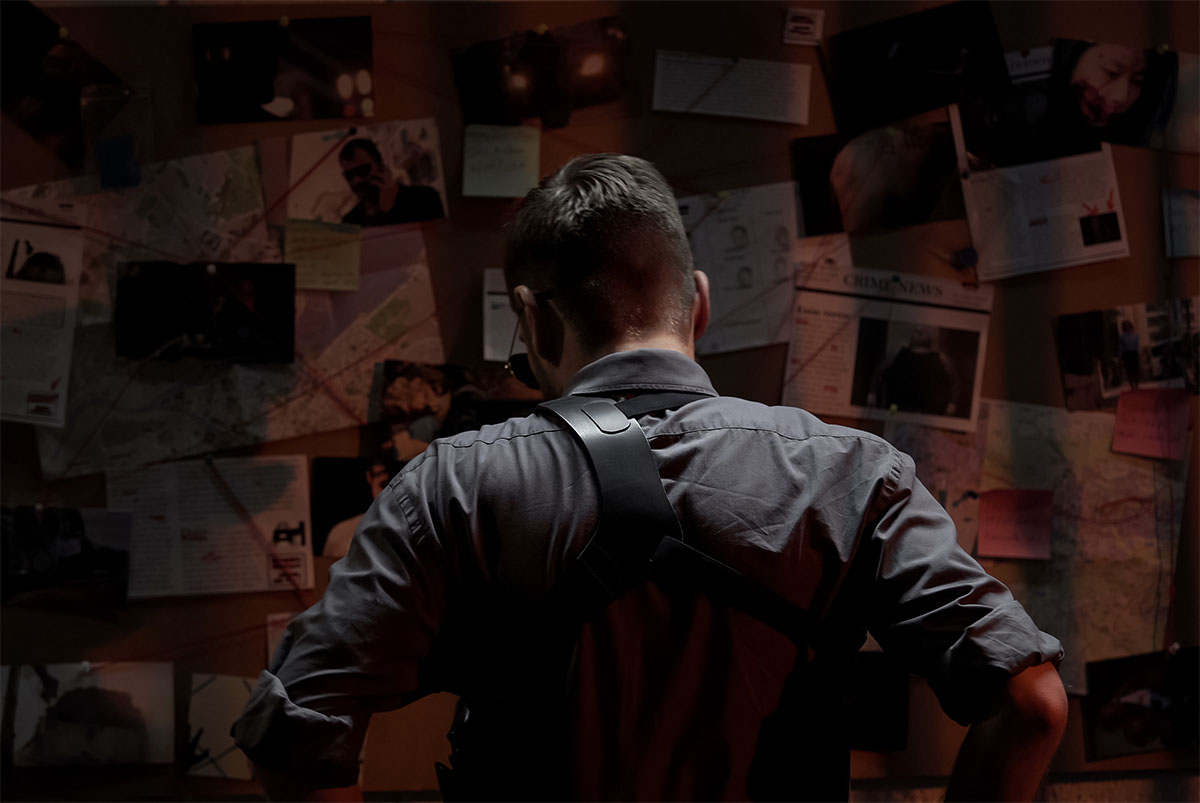 4 Some Weeks Of Relief

A semi-normal life is what he experienced during a few weeks in March of 2017 when a local detective informed the social services that the boy was living alongside a convicted sex offender and pedophile.

He was then taken away and put under the custody of the social services, only for his mother to sue in court and regain his control, in a decision that still confuses the case’s chroniclers.

The court ordered that the boy didn’t have any further contact with Christian, but he and his mother ignored this legal resolution. 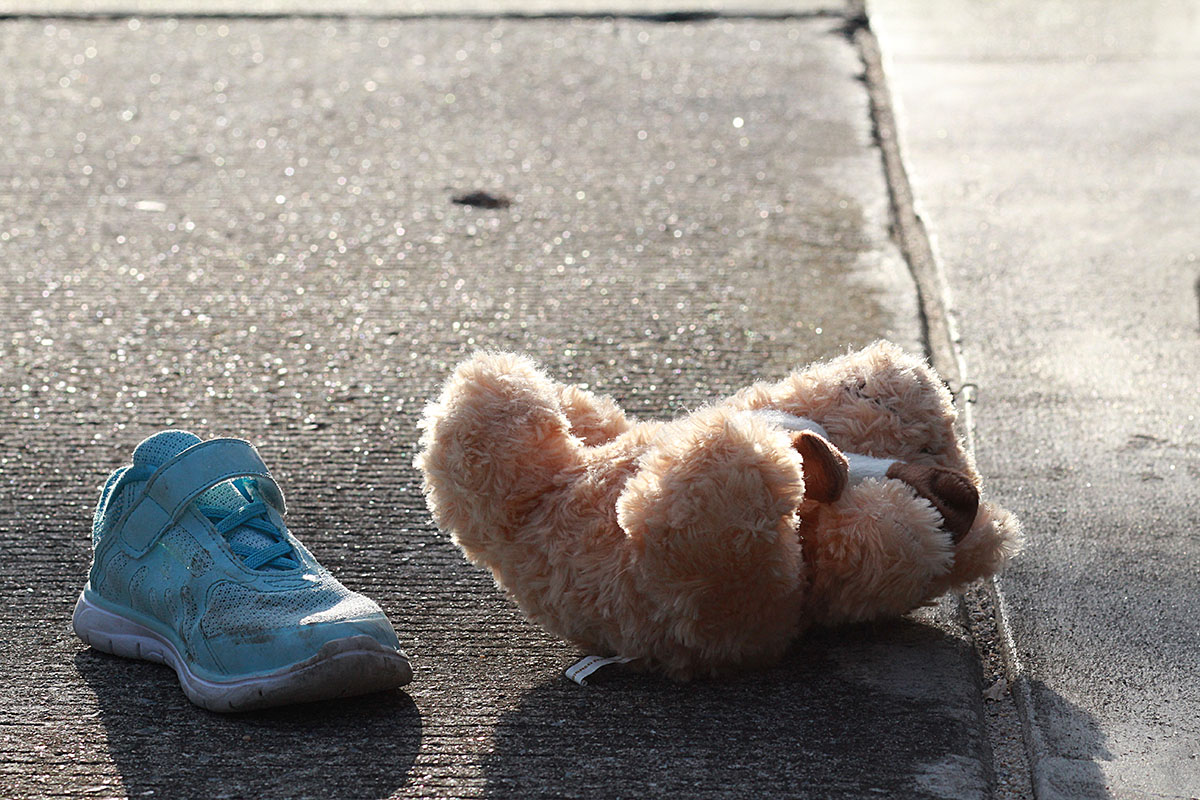 The boy himself didn’t speak of his abuse (as is frequent of abuse victims) because he was under threats of being sent away to live in foster care (probably described to him under horrifying terms), or perhaps of suffering even worse abuse if he spoke to the social services or law officers.

Being under years of abuse from those who are supposed to protect him, it’s very likely that in his mind, nobody else was going ever to be able to defend him either. 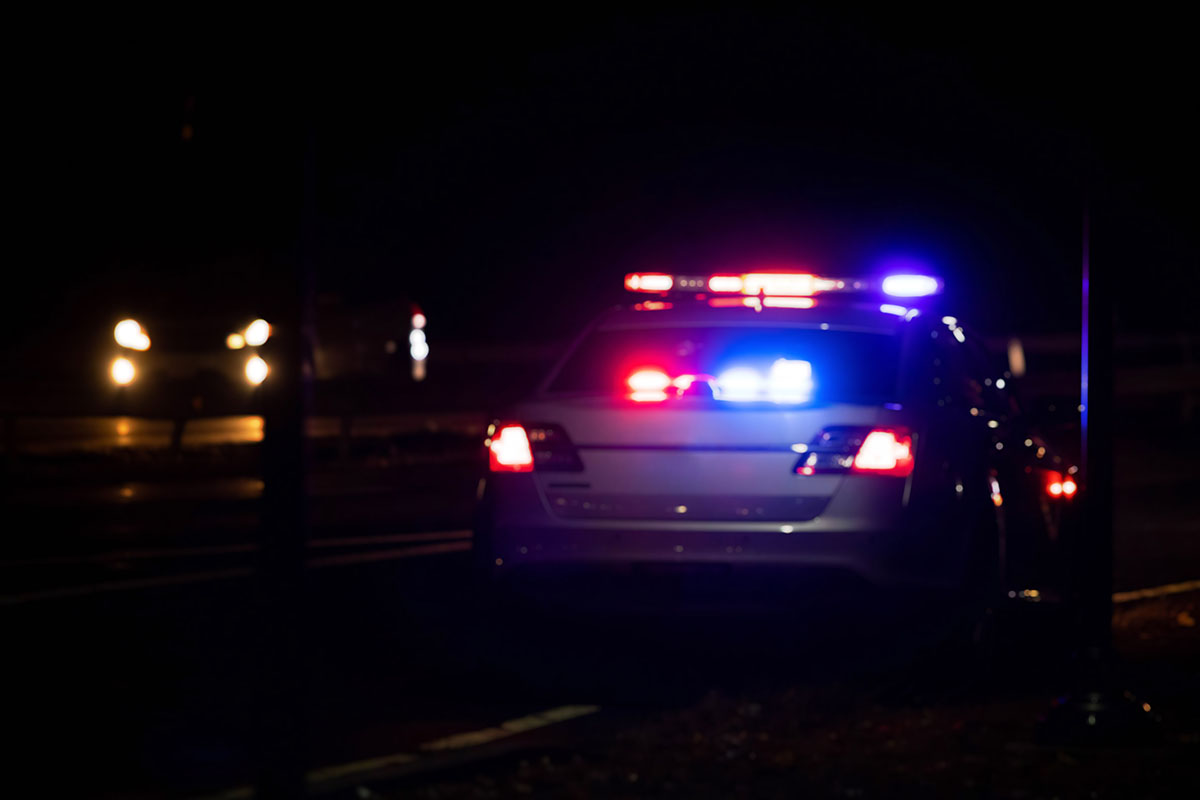 How does the mind of a mother like this work? Well: Berrin, the mother, would later say that she lived simultaneously under the power of Christian and that she was terrified of him leaving her.

But the German newspaper Der Spiegel would later report that a case psychiatrist, Hartmut Pleines, identified this as a typical shield behavior and denied her claims of being psychologically too weak to have stopped the abuse.

In a very fair move from the German criminal justice system, she wasn’t spared jail because of her lies.

But officials from the German social services and police have nevertheless come into question and severe criticism for their behavior during the whole process.

The local court, authority, and youth welfare officers all perceived different facets of a sordid abuse case that could have been identified and detained much earlier if they had communicated and traded information correctly.

Calls for the resignations of some of the leading officials in these branches were made.

Still, no one seems to have been made responsible, in the end, for the failure of the institutions to protect the boy in one of the saddest and most horrible cases of abuse ever witnessed in both Germany and the world.