The fundamental difference between works of fiction and nonfiction rests on whether the story told is a mere fabrication or factually reliable.

In certain types of writing – such as reportage, history, and memoir – there is nearly zero room to alter anything; the contents must be verifiable facts supported with records and evidence.

In movies other than the documentary genre, however, filmmakers often take the liberties to determine the balance between imaginary and real-life events; there is nothing wrong if the former ends up being the dominant side of the two as long as it is clearly labeled as such.

Some are “loosely” based on historical records, which results in films that are almost entirely fiction, including the characters, locations, and storyline.

Wes Craven’s 1984 A Nightmare on Elm Street is an excellent example of that.

The horror film is loosely based on the story of refugees who fled to the United States to escape the Killing Fields in Cambodia and, more specifically, the Hmong people, an ethnic group of Laos, who were viewed as traitors by the communist regime for their work with CIA.

In resettlement, dozens of young, healthy refugees died under mysterious circumstances in their sleep, presumably in a nightmare.

One of the earliest origins that ultimately became the inspiration of A Nightmare on Elm Street are articles published by the Los Angeles Times in the early 1980s about how many Cambodian refugees, who escaped the killing fields in their home country and resettled in the United States, had horrific nightmares about the atrocity of the Khmer Rouge regime.

One particular boy refused to sleep for days for fear of having the same nightmares. When he finally fell asleep due to exhaustion, he was awoken screaming then almost immediately died.

Many people believed that the real inspiration for the film was the story of the Hmong people from Laos who also escaped the communist regime.

They fled to the United States, and during their time in the resettlement, dozens died after having sudden breathing difficulty while sleeping.

A lot of Hmong Americans today are those refugees and their descendants. The Communist regime in Laos considered them traitors for their works with the CIA during the Secret War.

Some 40,000 Hmong people fled to refugee camps in Thailand in 1975 then resettled in the United States.

Wes Craven said that the most disturbing case of death-inducing nightmare among the refugees happened to a young man who refused to sleep for six or seven days to fear having more nightmares.

He has also been prescribed sleeping pills. Finally, he went to sleep due to exhaustion. The house was quiet at last.

In the middle of the night, the parents heard a horrendous scream from their son’s room.

They went to see what happened and found the boy thrashing in his bed. He died a moment later. An autopsy revealed that the boy was perfectly healthy. 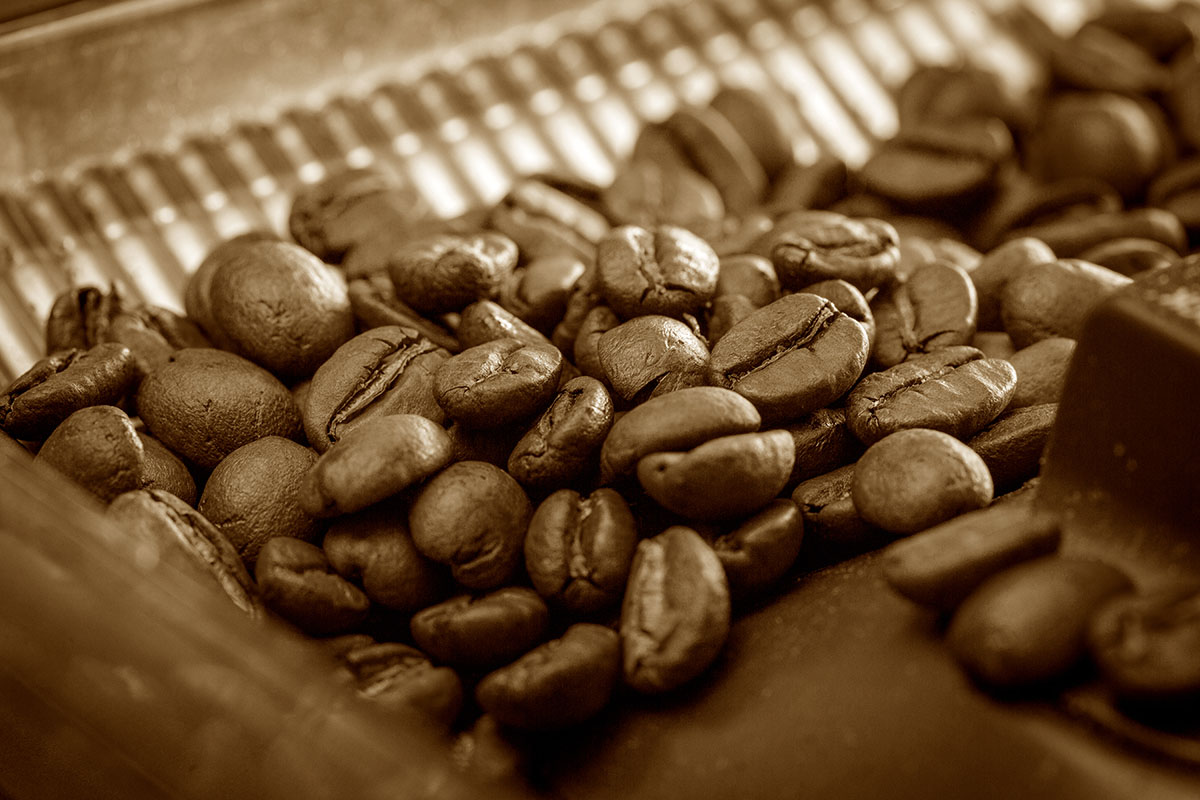 Inside the closet in the boy’s room, his parents found a coffeemaker full of hot coffee. The sleeping pills were also there because he had to spit them back out.

Craven thought he probably should write something about the dramatic story, which in 1984 came out as the film “A Nightmare on Elm Street.”

Still, in his report, the victims were murdered by an invulnerable serial killer in the dream world, Freddy Kruger, causing death in real life. It was a financial success film, making New Line Cinema production studio the house that Freddy built.

There are some more similar stories in the Hmong refugees. Among the documented cases of sudden death was 47-year-old Yong Leng Thao, who resettled in Portland, Oregon.

On the night of January 8, 1981, he experienced difficulty breathing in his sleep. It was so loud the noise awakened his wife. Suddenly, her otherwise healthy husband died.

Dr. Larry Newman performed the autopsy, and he couldn’t determine the cause of death. He said it was the second Hmong in Portland to pass across his autopsy slab in three days. Medical officials reported similar cases in other cities. 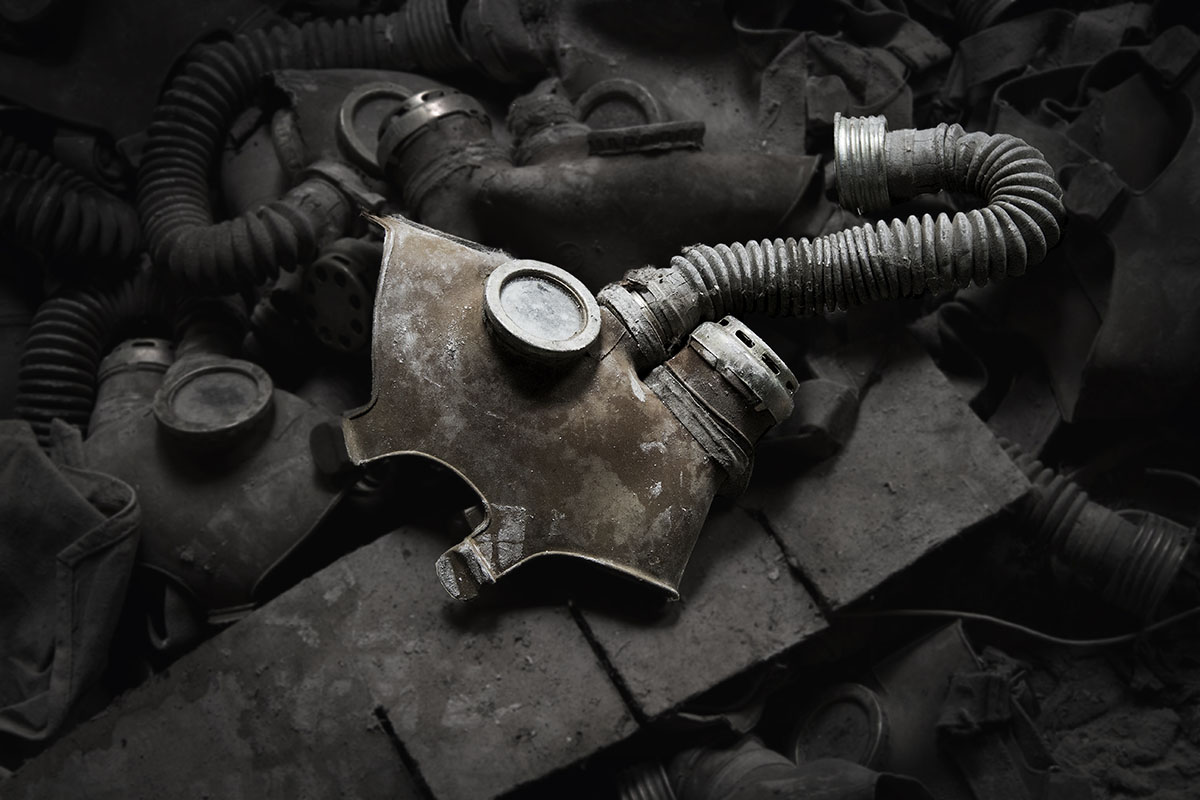 Some people thought the Hmong people had been exposed to chemical agents in their home country during the warfare in South East Asia before they came to the United States.

Even Vang Pao, a former major general in the Royal Lao Army and leader of the Hmong American community, said the deaths were almost certainly linked to nerve gas.

Dr. Lewman disputed the claim because nerve gas didn’t work that way. He found no evidence linking the deaths to any chemical agent.

Furthermore, the doctor couldn’t see how nerve gas took years to kill the affected. Even if it didn’t kill right away, it wouldn’t wait until after the war either.

Assuming the nerve gas was not every effective indeed, there was still the question about how the deaths only occurred at night.

Nonetheless, the mysterious deaths prompted Rep. Jim Leach (R. Iowa) to ask for a federal investigation into the lingering effects of nerve gas.

Dr. Lewman even wondered if remote people had long experienced inexplicable deaths, but only this time, the cases were subjected to modern medical analysis.

Shelley R. Adler, a professor at the University of California, San Francisco, in her 2011 book “Sleep Paralysis,” came to a stunning conclusion.

The mysterious deaths among the Hmong refugees were inflicted by something psychological known as dab tsog (pronounced “da cho”), meaning evil nightmare spirit.

Based on her interviews with people in the community, the Hmong were killed because they failed to perform religious rituals properly, leading to the absence of ancestor spirits in their bodies.

In that situation, Dag Tsog could kill men in their sleep and made women infertile.

According to Shelley Adler, what inspired Wes Craven in A Nightmare on Elm Street was dab tsog.

The mysterious deaths in the Hmong community were actual events, but the medical world couldn’t give a conclusive explanation about what killed them.

Wes Craven probably took the news reports about the deaths as the backstory.

Still, he removed the underlying mysterious factor – whatever it might be – and replaced it with a terrifying character who later became a true horror icon: Freddy Kruger.

While it didn’t necessarily contribute anything to the diagnosis or possible treatment, the naming has made it easier for anybody to track down the events in history.

The idea that death could be caused by psychological stress or intense belief is dealt with with extensive skepticism by the modern medical society. Still, it does not mean the correlation is impossible.

In a sense, A Nightmare on Elm Street is a constant reminder of SUNDS, a term that the medical society themselves invented.