by Factionary 4 weeks ago4 days ago
02.6Kviews

Where is the last place that comes to mind to house a fight club? We’ll tell you… It’s definitely an elderly care facility.

But three ladies who were such healthcare workers didn’t share this same ideology.

They felt the right place to run a fight club was right within the four walls of an assisted living facility that catered to elderly residents and then matched the residents against themselves.

While this is ethically taboo, it is also humanely an awful thing to do, coercing patients left in your care to fight one another.

Danby House, an assisted living facility, was the center of attraction for a while in 2019.

Three of their workers were caught inciting fights between patients and encouraging them to hit and beat up one another. They also video recorded, probably to watch later and generally have for their pleasure.

But let’s not get into the full gist just yet… the tea will be spilled as you read further.

10 Danby House Was In The News

The authorities discovered that three employees ran and encouraged a fighting ring amongst residents at the facility.

In June 2019, they recorded one of the fights where they were caught on tape verbally promoting the fights.

It so happened that three Danby House employees encouraged a fight between two elderly residents with dementia – and did nothing to stop the war.

They even went ahead to record the fight with one asking, “Are you recording? You gonna send it to me?” and another was heard saying, “Punch her in the face.”

The elite healthcare facility employees met their waterloo when their secret was discovered, and the necessary authorities got involved. 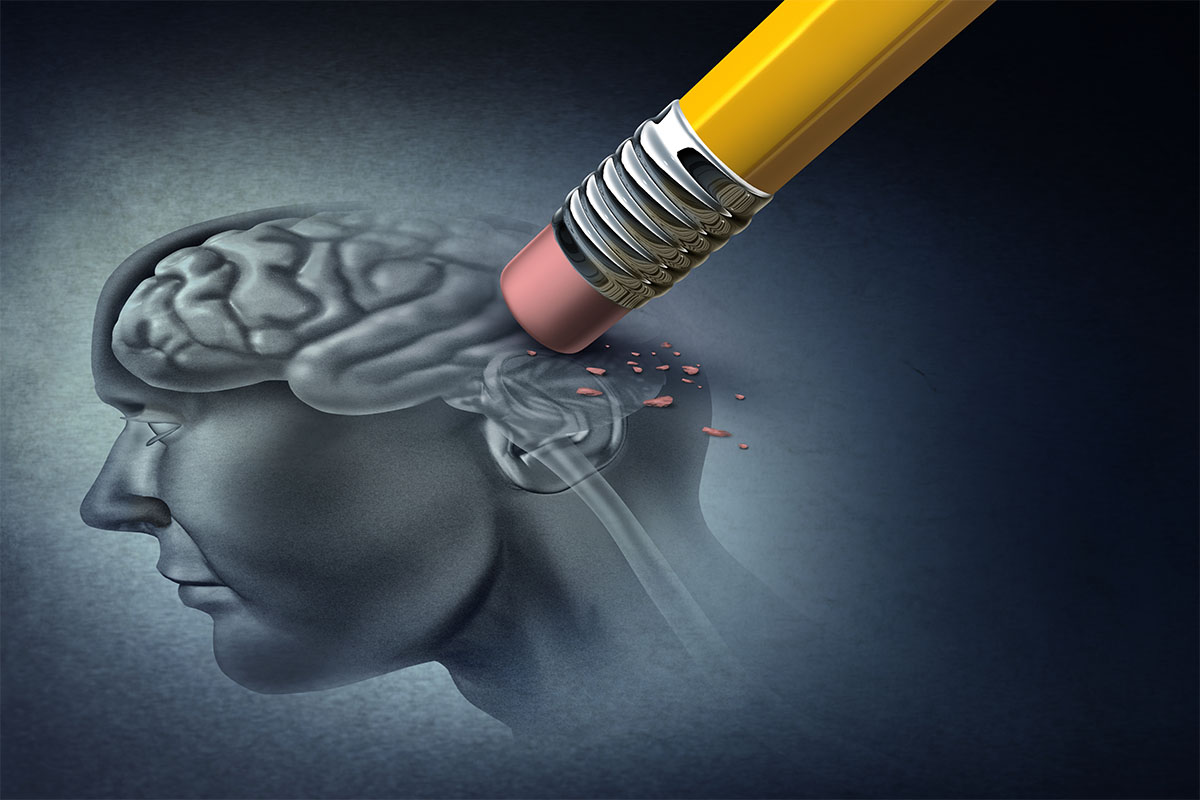 Dementia is a neurocognitive disorder that affects memory, thinking, and judgment. It usually affects people age 60 and above, making it a disease peculiar to the elderly.

With no known cure, dementia can be managed by treatment. A family history of dementia may increase the chances of dementia, and a diagnosis may require lab testing and imaging.

Although the primary symptom of dementia is memory loss, other cognitive and psychological symptoms may point to dementia.

7 Meet The Perpetrators Of The Crime

These women worked at the facility’s special care unit, catering to residents with dementia and Alzheimer’s.

While they were the primary offenders, some believe that Danby House should also be blamed for allowing such activity.

To this accusation, Danby House retorted that the offense was only an isolated case. According to them, they never support anything that comes short of optimally caring for its residents. 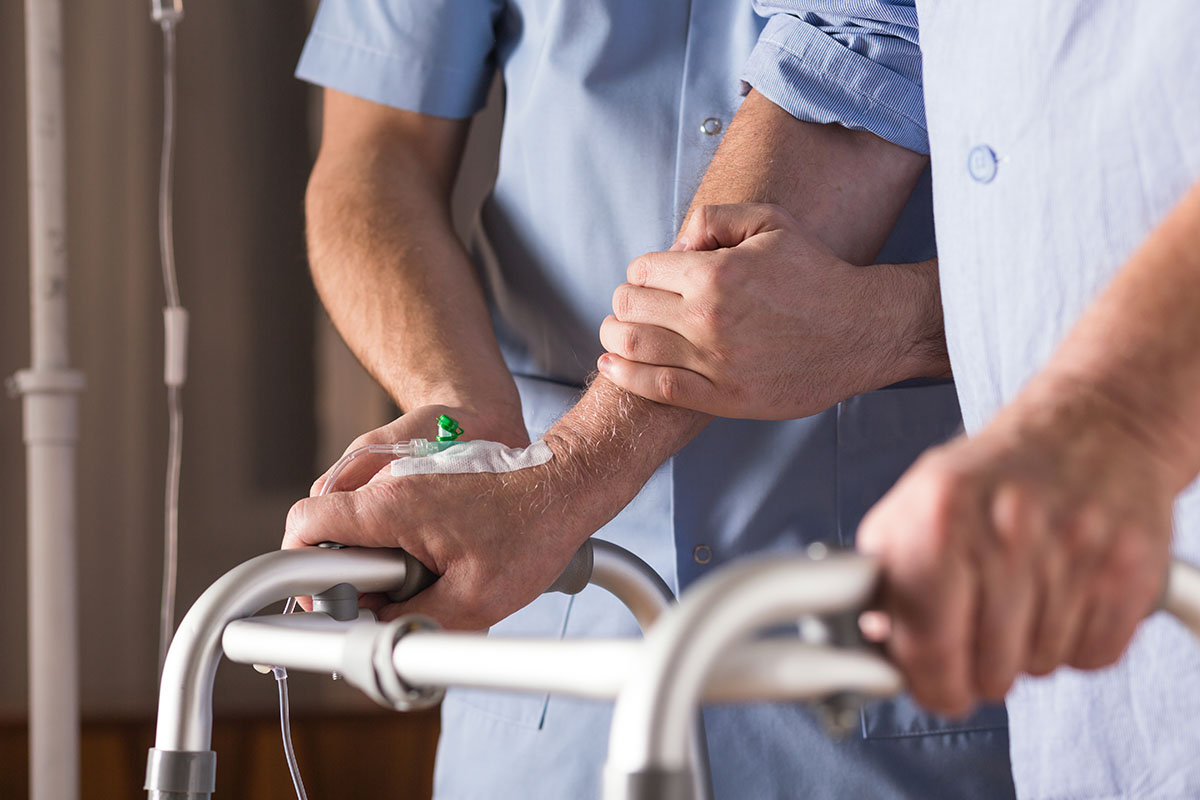 6 What Actions Did Danby House Take?

Following the accusations, the authorities of Danby House immediately fired the offenders.

According to a spokesman for the parent company of Danby House, Affinity Living, the trio of healthcare workers was fired from their jobs in June 2019 while the law enforcement authorities took over. 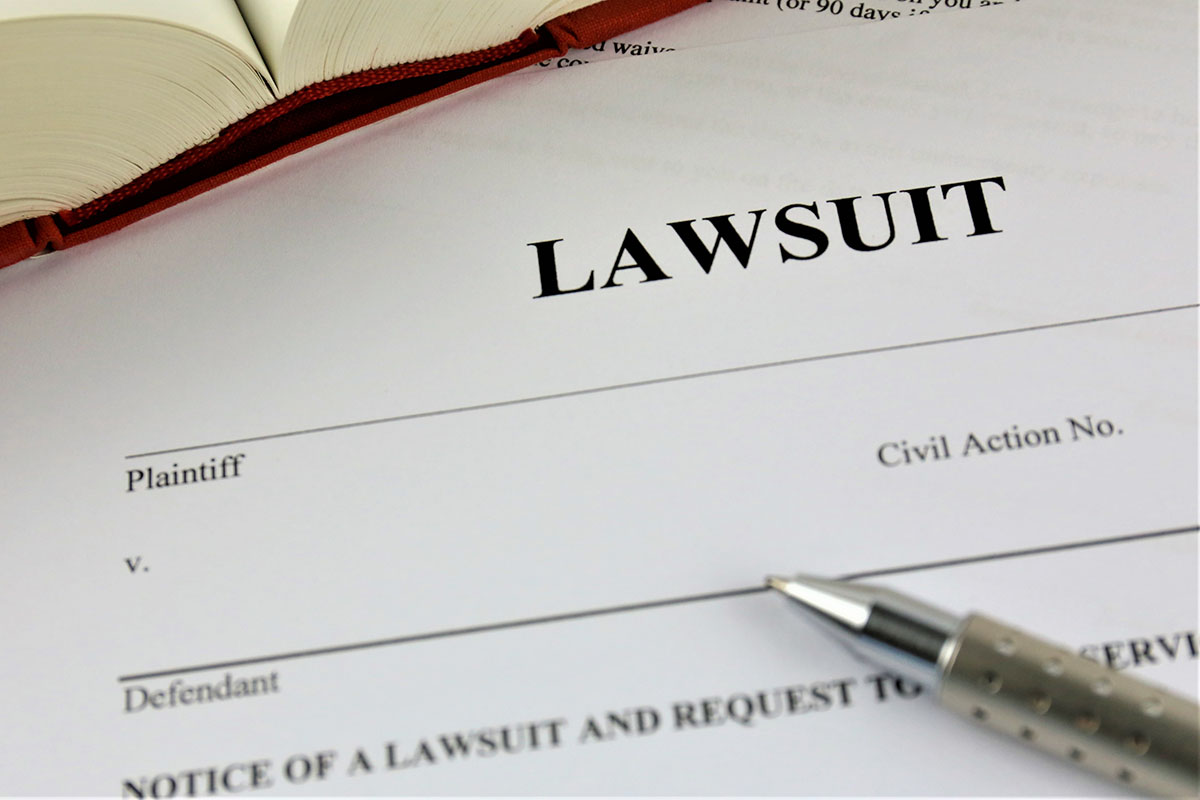 5 Did The Perpetrators Face The Consequences For Their Actions?

In October 2019, the legal representatives of one of the patients involved in the June 2019 assault at Danby House – 75-year-old betty Elaine Moore – filed a lawsuit against Marilyn McKey, Tonacia Tyson, and Tanesha Jordan as well as Danby House and ALG Senior LLC.

The lawsuit revealed that the three ladies recorded the extant fight and distributed it to others. At the same time, a search warrant led the police to find other like videos.

On October 12, 2019, the trio workers were indicted on misdemeanor charges against an individual with a disability.

Marilyn McKey got an additional criminal charge as she was further charged for physically assaulting one of the residents engaged in the fight in an entirely different incident – by shoving her. 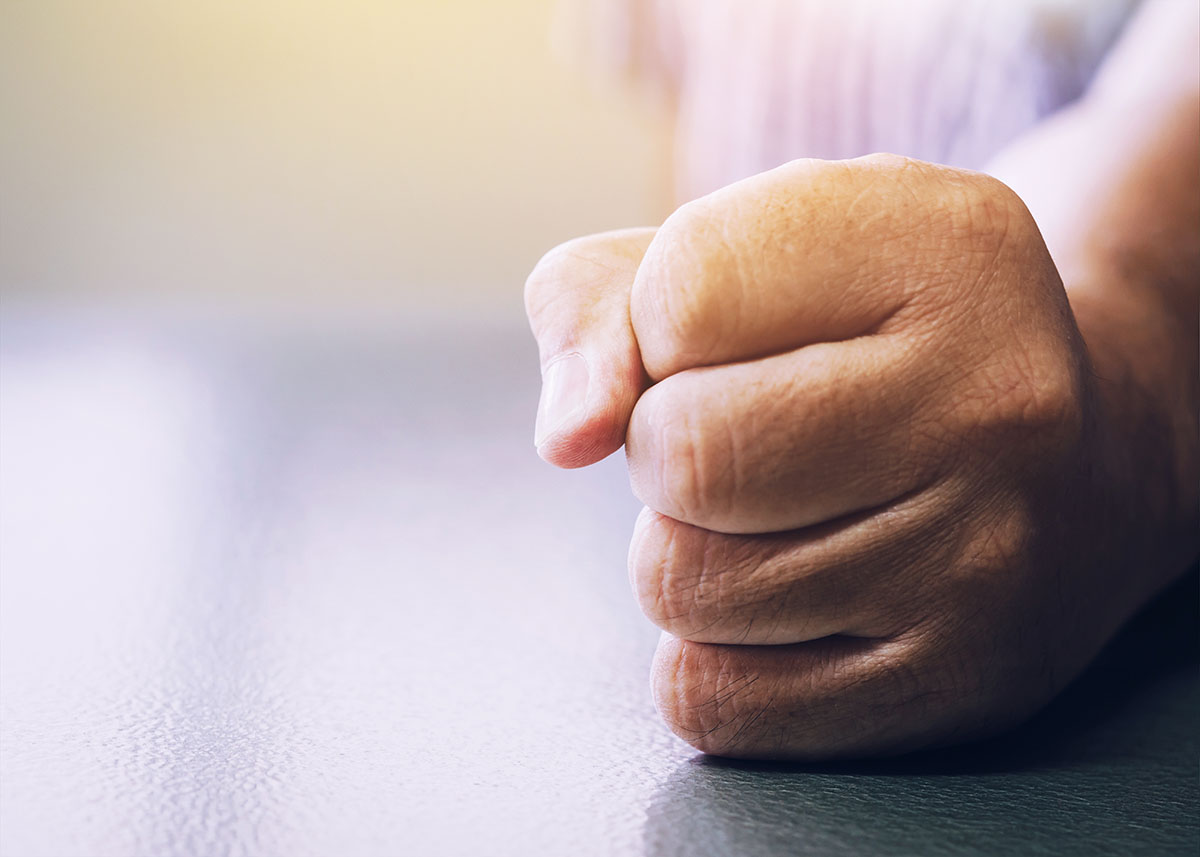 4 Why Was This Particularly Dangerous For The Patients?

One of the symptoms of dementia is aggressive behavior. A home dedicated to caring for the elderly with dementia (amongst other functions) should be a place that does everything to put such symptoms under control rather than incite and encourage it.

Encouraging a fight club amongst the patients only works to defeat the purpose of the facility’s aim.

One may begin to wonder what women’s trio stood to gain from their actions which do more harm than good, even to themselves. 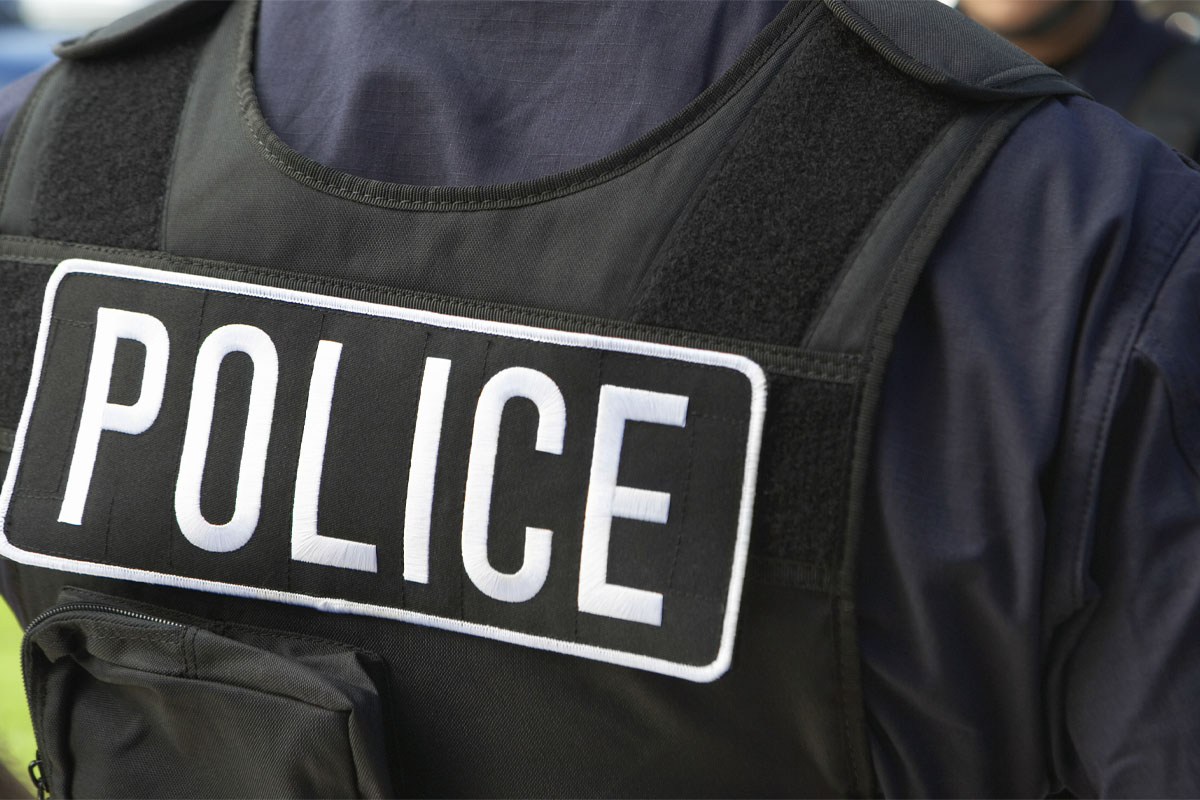 3 What Is Next For The Patients?

With such traumatic experiences especially considering their mental state and elderly ages, we can only hope that the consequences of these actions do not hurt the victims in the future – even though the police recounted that the recorded patients suffered no physical injuries from the assault. 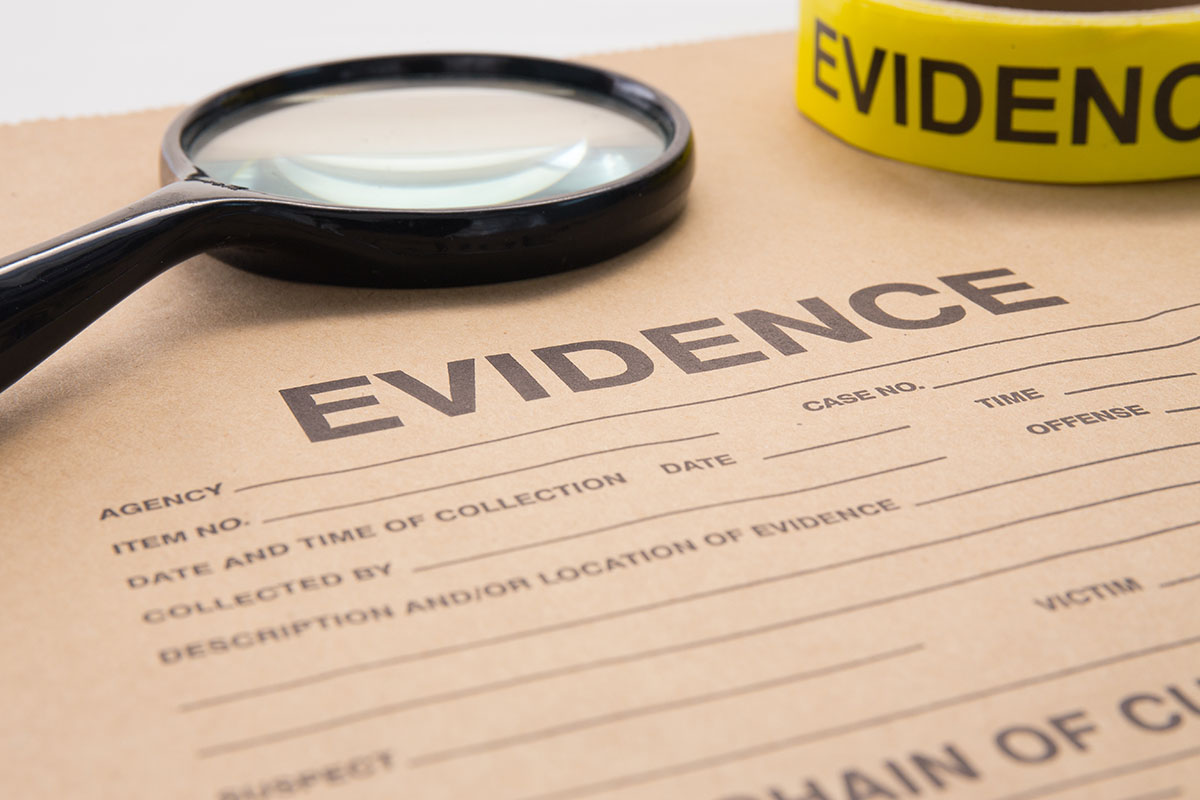 Following the allegations of the repeated patient-care deficiencies in Danby House, the memory-care facility was barred by the North Carolina Department of Health and Human Services from admitting new residents.

Pieces of evidence that Danby House’s management failed to alert the police when they found out were brought forward.

There was also evidence of inadequate staff training by the facility’s management and some that other employees encouraged and allowed the residents to fight. 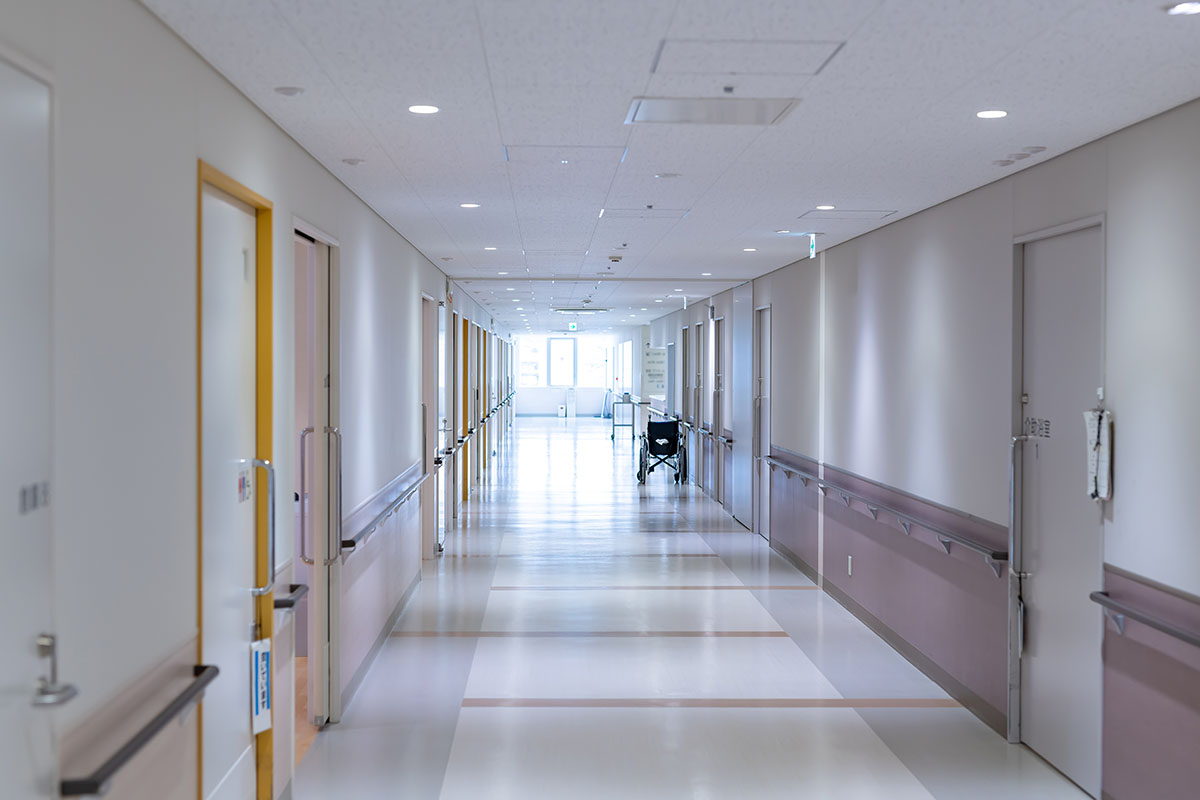 Every day we hear of the veil in the world, we read in the news, we see it on the internet. The wrong committed by Marylyn, Taneshia, and Tonacia is only one of the many sick things people do.

We hope the story at Danby House encourages other healthcare facilities to screen prospective staff before employing them thoroughly.

This will go a long way to avoid situations like that of June 2019 somewhere in North Carolina.