by Factionary 1 month ago4 weeks ago
01.8Kview

Charles Manson Jr., the first-born son of the infamous cult leader Charles Manson, tragically killed himself in June 1993 because of his father’s violent legacy.

His life had been spent trying to avoid this legacy, but it ended with suicide after he could not escape the crushing weight of Manson Sr.’s violence.

It is believed that Manson Jr. committed suicide to escape his father’s legacy, but his real motive was never uncovered.

Today, the tragic Manson legacy lives on through Manson Jr.’s son, Jason Freeman, who is actively trying to regain access to the Manson estate after the death of Manson Sr.

Charles Manson Jr.’s mother, Rosalie Jean Willis, was only 15 when she married then-20-year-old Charles Manson and gave birth to Manson Jr. Willis left Manson after being in and out of jail several times for stealing a car in California.

With Manson in prison and with a child on the way, Willis divorced Manson to escape his violent tendencies and moved away to raise her son alone in peace.

9 He Had Two Other Siblings

Many people may not know about Charles Manson because he had a pretty sizable biological family other than his cult. Manson Jr. had two other siblings that Manson Sr. had with two different women after Willis left him.

Unfortunately, his siblings were met with similarly tragic deaths and lives. Not much is known about the second son, Charles Luther Manson, but he is now in his 50s and living under a different name.

Valentine Michael Manson, the last sibling, was born to one of Manson’s cult members and was taken away to live with his grandparents. They later changed his name to Michael Brunner to help protect him from his father. 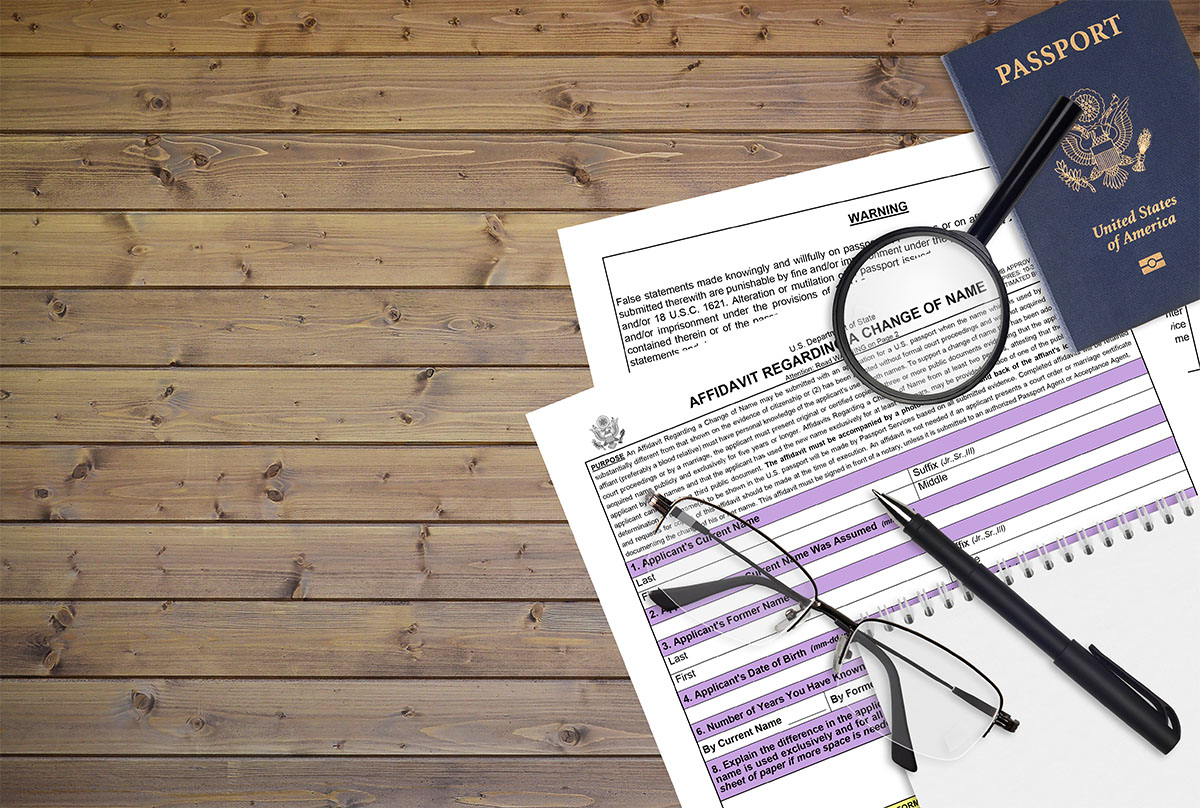 8 He Changed His Name

Once Manson Jr. reached adulthood, he realized that he no longer wished to carry around his father’s legacy with him.

In hopes of making a better life for himself by moving beyond his father’s tragic, violent history, Manson Jr. changed his name to that of his stepfather: Jay White.

Unfortunately for Manson Jr., he could not wholly escape his father’s legacy because he did not legally change his name.

This meant that any official documents still needed to be completed with his original name, and he was even bullied at work for having changed his name.

7 His Father's Legacy Haunted Him

The string of violence carried out by Manson Sr. and his cult in the late 1960s follows the Manson family name to this day.

From the very beginning of his life, Manson Jr. had been trying to escape this legacy. Beginning with his parent’s divorce and up to changing his name, he had done everything he could to try to escape from Manson Sr.

Many believe that his final attempt to distance himself from this legacy was his suicide in June 1993. 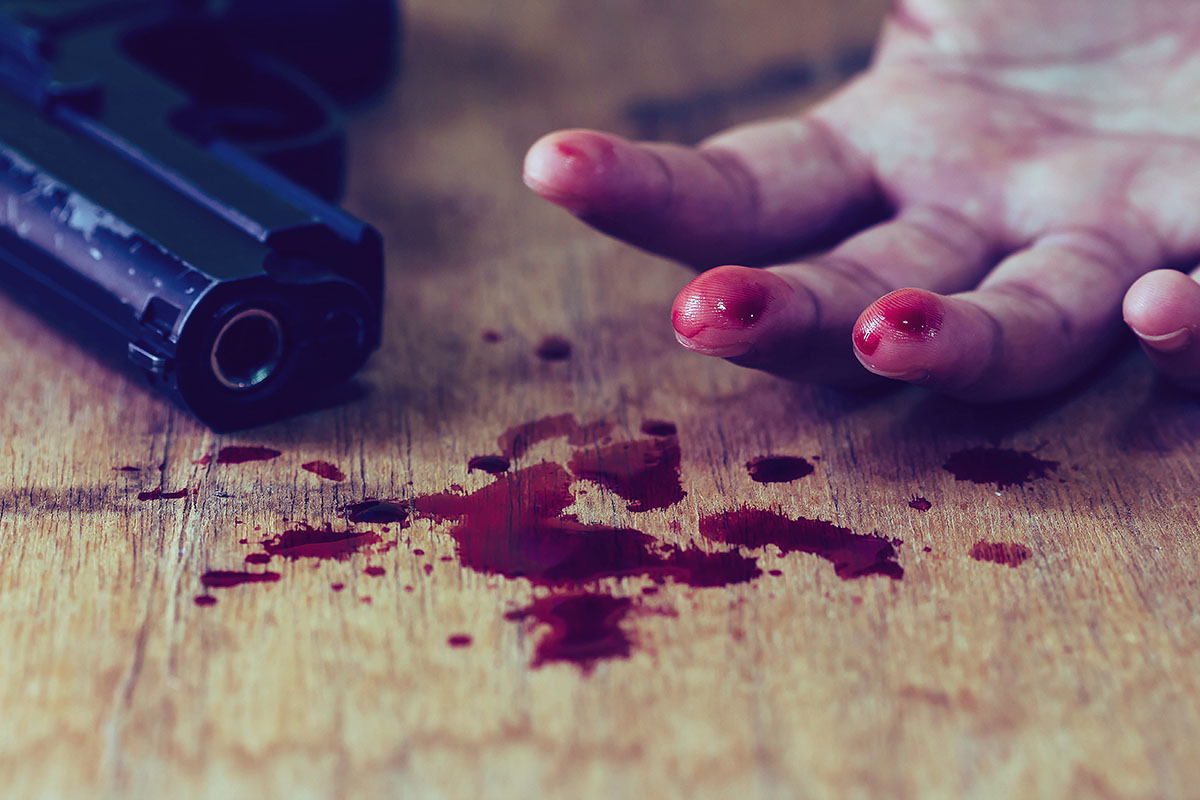 6 He Took His Life With A Gun

Manson Jr.’s life tragically ended when he completed the act of suicide by shooting himself in the head. In the end, Manson Jr.’s attempts to escape his father’s violence only resulted in more violence.

Perhaps if Manson Jr. had been given a better chance at an everyday life without an infamously violent father, he could have avoided suicide and lived a full, happy life. Unfortunately for him, the legacy of his father was just too much to bear. 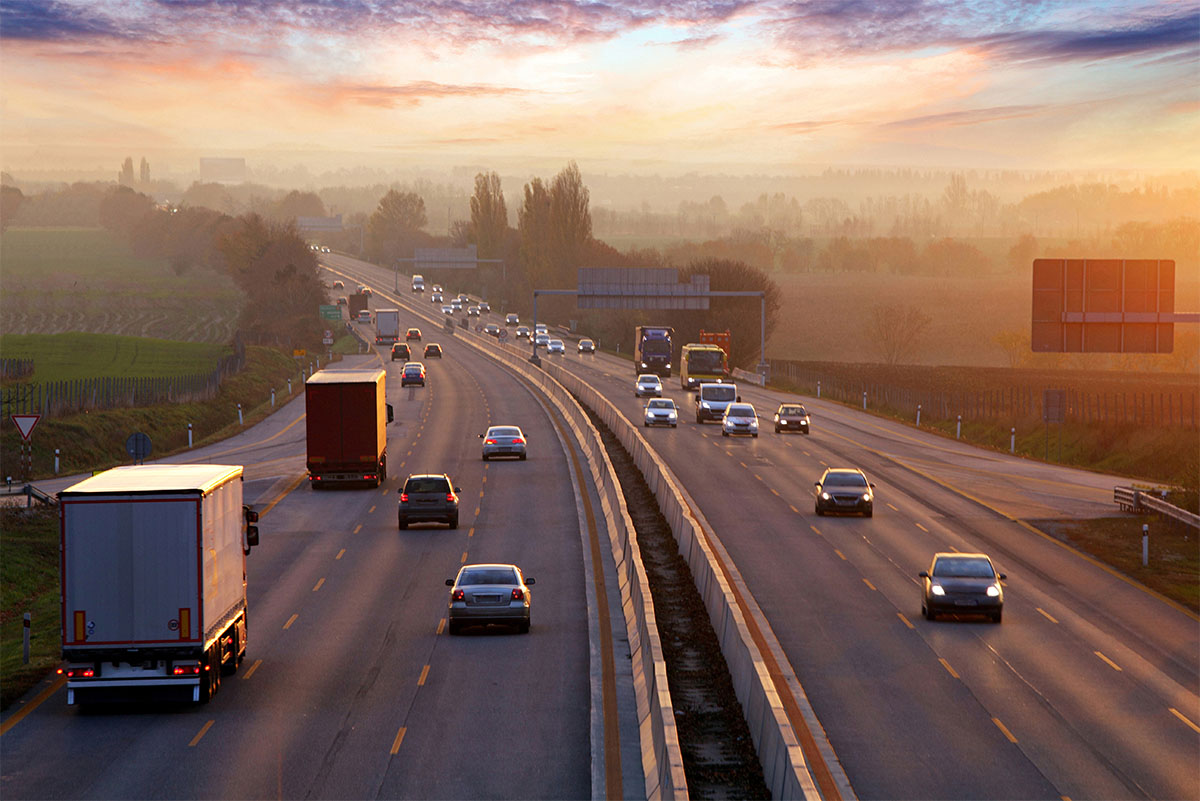 5 He Did It On A Highway

On the fateful morning of June 29, 1993, Manson Jr. killed himself at 10:15 am on a highway in Burlington, Colorado, near the Kansas state line.

While it was never determined why Manson drove on the highway to commit suicide, his death is nonetheless a tragic end for a person who had been haunted by violent family history for his entire life. 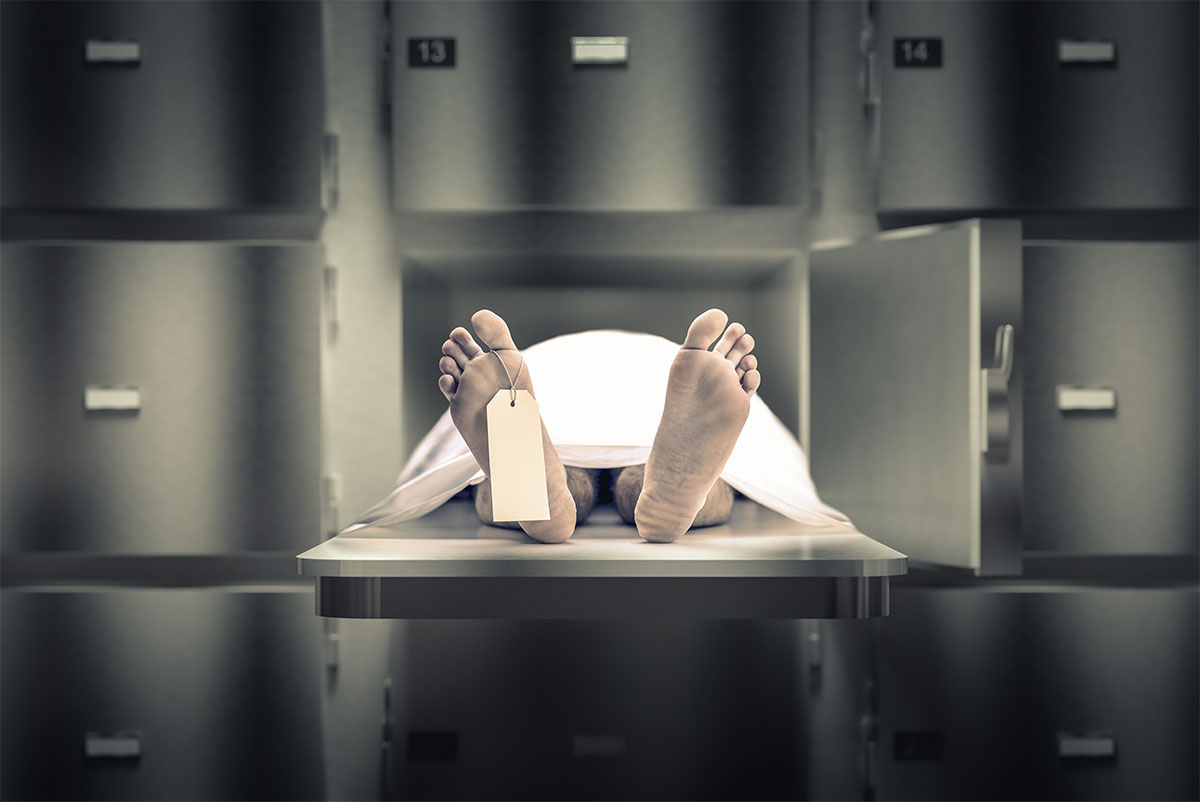 4 His Motive Was Never Determined

Even after this time, investigators and people interested in his death have not determined one sole cause for his suicide.

While it can be assumed that he committed suicide because of his lifelong connection to Charles Manson, there was no note or any other document left to explain Manson Jr.’s actions.

Ultimately, most choose to believe that he did it to escape his father’s legacy — even Manson Jr.’s son, Jason Freeman.

In a recent interview about his father’s suicide, Charles Manson Jr.’s son, Jason Freeman, told the media that he believed his father killed himself to escape the legacy of Charles Manson.

As Manson Jr. got older, he struggled more and more with coping with the reality of Manson Sr. ‘s gift, culminating in his suicide in 1993.

On the other hand, Freeman wants to end this tradition of running from Manson Sr. ‘s violence. Freeman embraces his connection to the Manson name and wants to learn more about his roots.

His whole life, he was made to hide his family history, so now, as an adult, he wants to explore it and accept it.

Even though Manson Sr. was known for his violence, this didn’t stop Jason Freeman from trying to form a connection with him. Freeman got through to him and even heard Manson tell him that he loved him.

Now, since Manson has died, Freeman is actively fighting for Manson’s body and estate rights. He won the body’s rights but is still attempting to gain access to his estate, including his art, writing, and music.

Freeman would like to sell the estate to donate money to charity — a positive resolution to the sadistic violence of Charles Manson Sr.

1 Another Man Wanted To Be Manson Sr.'s Son

Despite the violence, and despite Manson’s biological children’s efforts to escape his violent legacy, a man named Matthew Roberts desired to be Manson’s son.

In 1981, Roberts met with his mother, who said she conceived him with Manson in 1967. DNA evidence concluded that Roberts wasn’t related to Manson, but this clarifies that Manson’s legacy goes far beyond his cult in California.