by Factionary 5 months ago1 month ago
01.7Kview

Self-proclaimed Zodiac Killer is conclusively linked to five murders in Northern California in 1968 and 1969.

There are allegations that he may have been responsible for at least 30 more murders, although those cases and victims cannot be confirmed yet.

Zodiac Killer often taunted the authority by sending anonymous letters to news outlets to claim responsibilities for crimes or reveal his identity deceptively.

The police are certain the murderer wrote that letter because no one else could have known the case’s details. In 1974, he abruptly ceased communicating with the police and media.

Years of intensive investigations led to some suspects, but none of them were ever found to be the true Zodiac Killer, who until today remains unidentified.

Although not much is known about the killer, the case has revealed some interesting facts as follows. 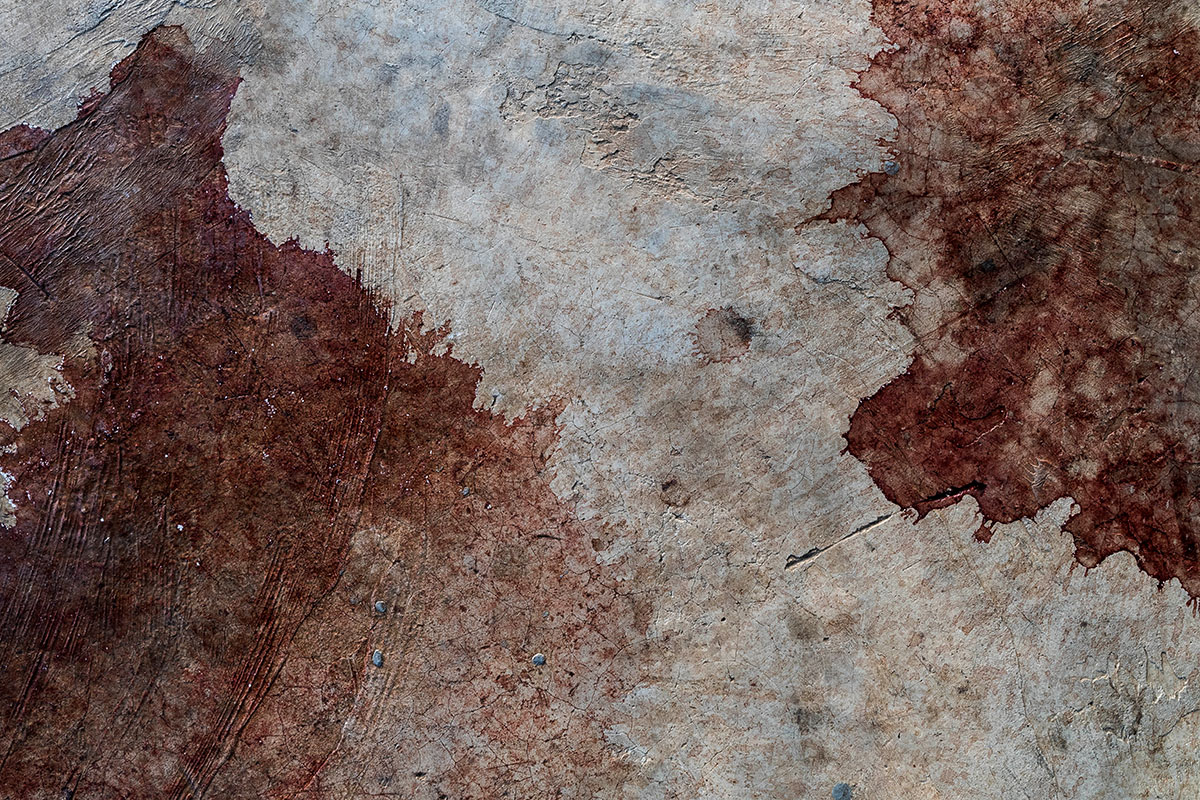 On the night of December 20, 1968, two teenagers were shot to death in a remote area north of San Francisco.

Another attack of similar circumstances happened again in July 1969, just four miles away from the previous crime scene, but this time the male victim survived despite being shot in the chest, neck, and face.

Later that year, the same killer ambushed another couple, and again the male victim survived. Zodiac Killer’s last known victim was a taxi driver, shot to death in October 1969.

All those attacks and murders received intense media coverage, partly because the killer sent taunting letters to news outlets and made phone calls to the police.

Communication via letters happened from 1969 to 1974, and each was signed with a symbol that resembled the crosshair of a gun-sight.

At the beginning of the very letter, the sender typically wrote, “this is the Zodiac speaking.” Communication ended without apparent reason in 1974.

In addition to claiming responsibilities for murders and bragging about his ability to evade investigation, the letters also contain cryptograms.

The first cryptograms consist of 408 characters sent in three parts to three news outlets in July 1969.

A pair of private citizens successfully decoded the message. In part, the sender stated that he liked killing people because it was so much fun. 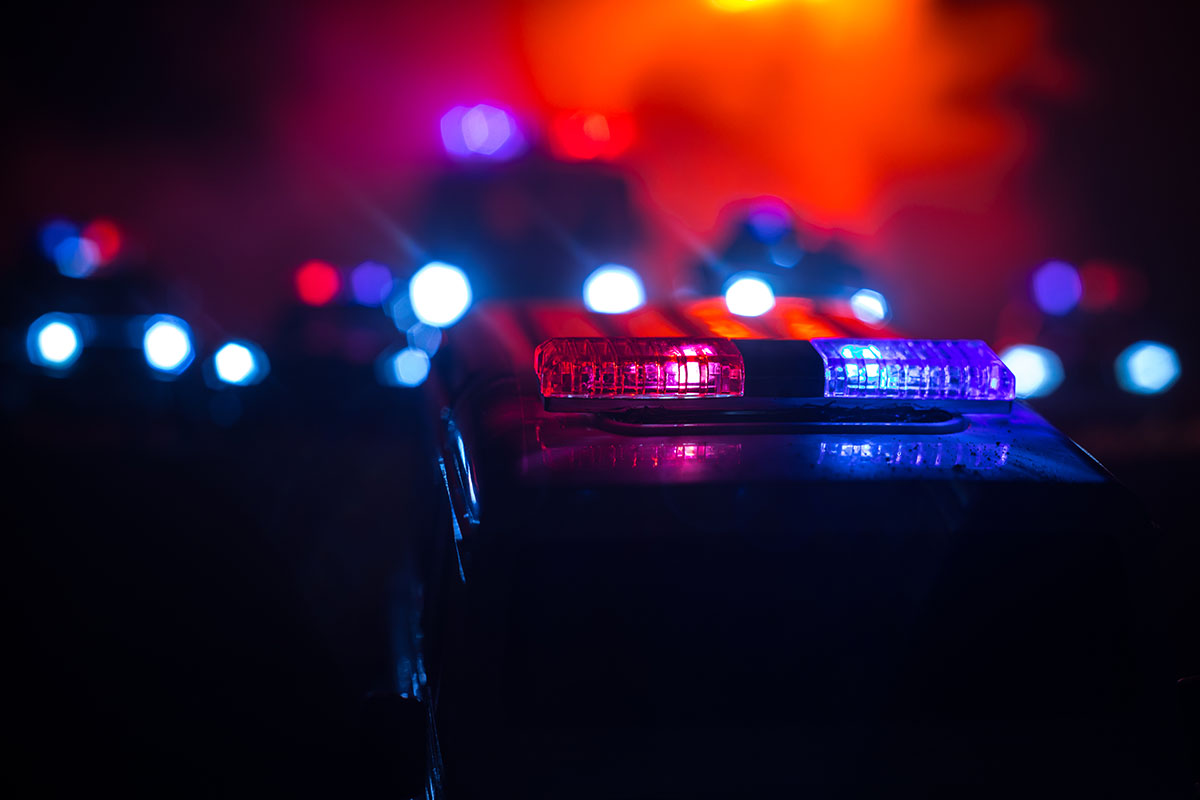 Immediately after the killing of the taxi driver named Paul Stine on October 11, 1969, in San Francisco, the authority deployed patrol officers to search for the murderer.

There was a terrible mistake in the communication, leading officers to look out for men of color instead of Caucasians.

Two police officers who patrolled the area near the crime scene came across a Caucasian walking away from the location. In one of his letters, the killer mentioned that cops had approached him without suspicion. 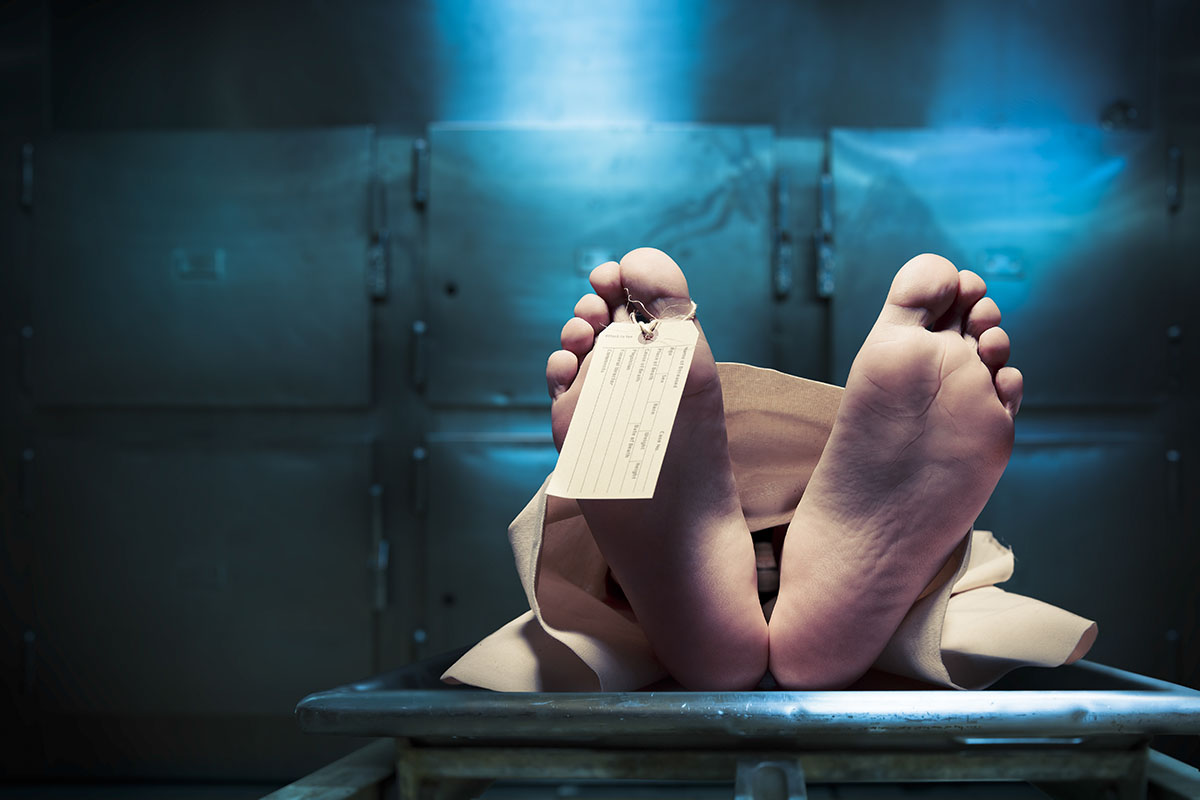 By the end of 1969, there have already been five confirmed Zodiac Killer victims; only two of them survived the attacks.

In one of his letters to the media, he claimed to have murdered 37 people in total. The authorities still cannot figure out whether the claim is accurate.

It could be just a random thought of a violent person craving for attention, recognition, and publication, or in fact, a true statement about murders that never received proper investigations.

Some investigators claimed to have identified Zodiac Killer in the 1990s.

There have been several suspects, but the one that gained the biggest attention was Arthur Leigh Allen, a former schoolteacher who had been imprisoned for child molestation. Allen died of a heart attack in his home in Vallejo.

During the police search, officers found a “Zodiac” branded wristwatch and a typewriter of the same model used by the killer to write one of his letters. However, Allen was cleared through a comparison of fingerprints and DNA.

Arthur Leigh Allen was not the only suspect. Police found two more individuals possibly linked to the murders, but none could be conclusively confirmed.

One of them was Earl Van Best, Jr., but this is based merely on a sketch released following the murder of Paul Stine.

Another person of interest was Lawrence ‘Kane” Kaye, who lived near where the attacks happened.

One of the patrol officers who approached a Caucasian man near the Paul Stine crime scene said that Kane appeared to have some resemblances to the man.

The unidentified serial killer is sometimes linked to a college student’s stabbing in 1966 in Riverside, California.

Whether or not the association is true has inspired some popular films and TV series, including Dirty Harry starring Clint Eastwood.

The 2007 film Zodiac, starring Jake Gyllenhaal and Mark Ruffalo, also was inspired by the same case.

The drama series Criminal Minds aired an episode based loosely on Zodiac Killer’s murders in which a different killer copied his methods in San Francisco. 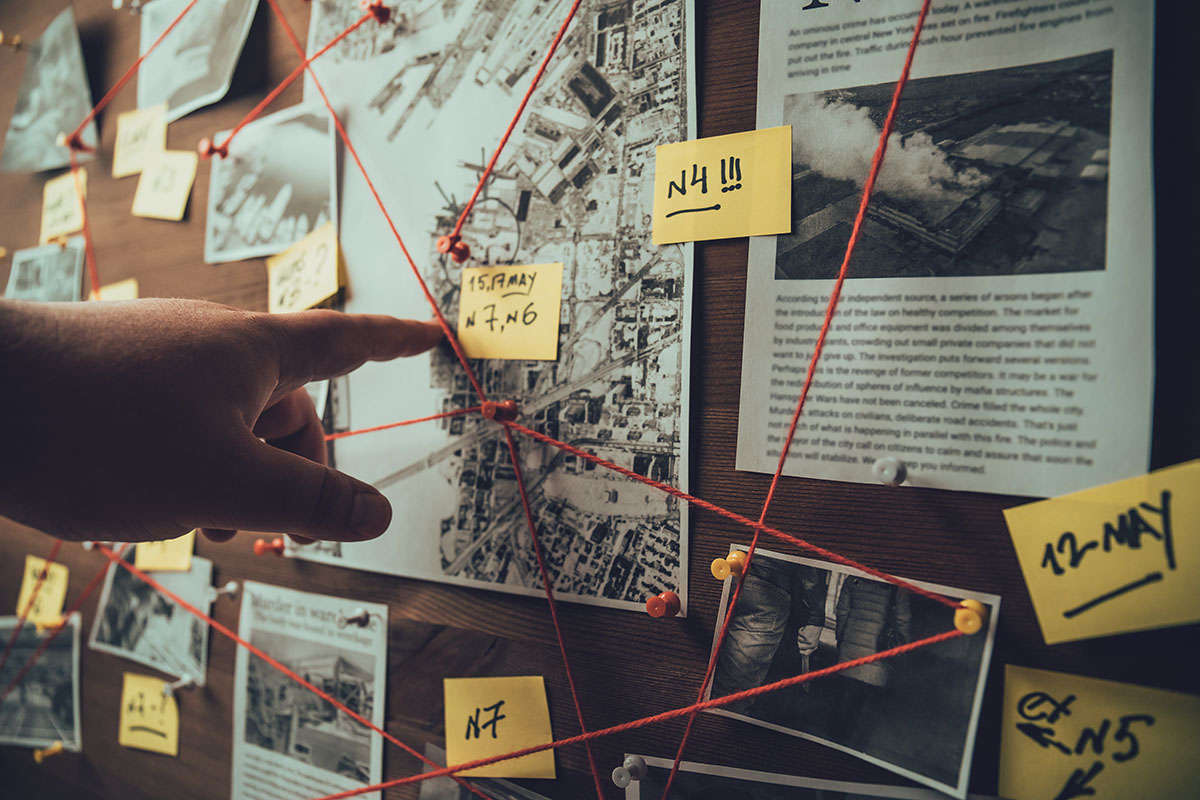 Despite decades of police work and advanced investigative methods, there are more questions than answers to Zodiac Killer’s crimes. It remains unclear why the killings suddenly stopped either.

Theories about Zodiac Killer’s true identity and whereabouts come and go over the years, yet none have been substantiated with evidence.

Some people believe the killer is still alive, enjoying his old age and excessive freedom from prosecution, which can be true because it has been more than five decades since his last confirmed murder.

In 2020, a group of amateur code-breakers deciphered the cryptogram Zodiac Killer sent in November 1969 to the San Francisco Chronicle.

The code contains 340 characters, and it partly said, “I hope you are having lots of fun in trying to catch me.”

The code-breakers were David Oranchak, a software developer in Virginia, with Sam Blake, an applied mathematician in Melbourne, and Jarl Van Eycke, a computer programmer in Belgium.

It took 50 years and three people from different continents to break the code.