by Factionary 4 months ago1 month ago
0975views

Everyone loves animals. Some have preferences or might say they hate certain animals, but if you ask enough times, eventually, anyone will divulge what their favorite animal is.

Humans live beside animals for many reasons. We raise them for food or keep them as pets and part of our family.

Unfortunately, those ties bind us to our more natural friends can tie some people a little too closely. Beastiality is a thing.

It doesn’t get talked about much because it’s so strange and endearing, but there are still modern, present-day cases of people sexually abusing animals.

Whatever the reason for it, it’s not a victimless crime. Animals may not be able to talk, but they can still feel hurt and afraid.

They can still be raped, if not by a member of their species, then by one a whole brain-level higher.

Three men in the rural county of Munson, Pennsylvania, were arrested for 1,400 counts of bestiality, which is a crime in the state.

The three men, Terry Wallace, Matthew Brubaker, and Marc Measnikoff, had a run down and off the grid “farm” out in the sticks, which they shared for a single purpose: violating their livestock.

They had cows, goats, horses, and dogs on the farm, all of which they sexually abuse a total of over 700 times between them. 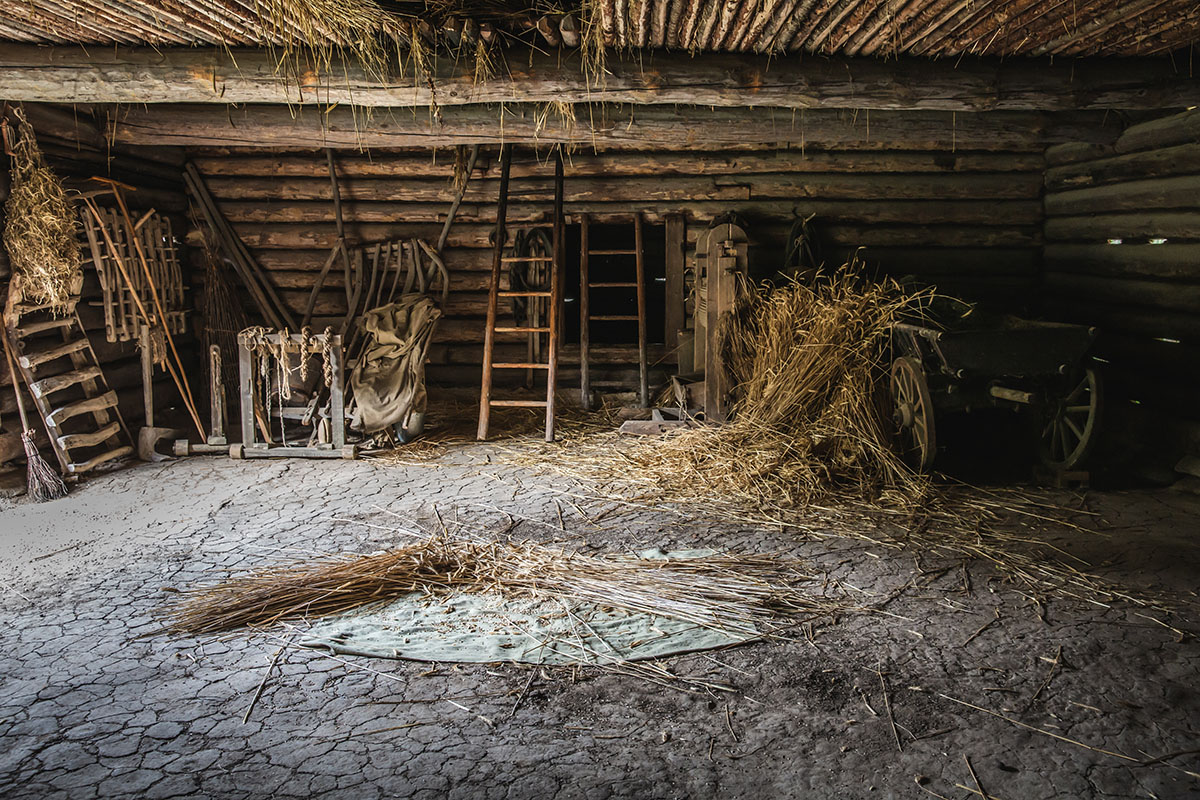 An additional victim to the crimes was an unnamed 16-year-old boy. The boy, and all three men, did NOT allege misconduct with the minor human.

Instead, the 16-year-old boy was endangered due to the unsafe and primitive living conditions where they had no power or running water.

He was tasked with preparing the animals, and while he was aware of what was going on, he was never led to join in or coaxed by the older men. Thankfully, they were only interested in the animals. 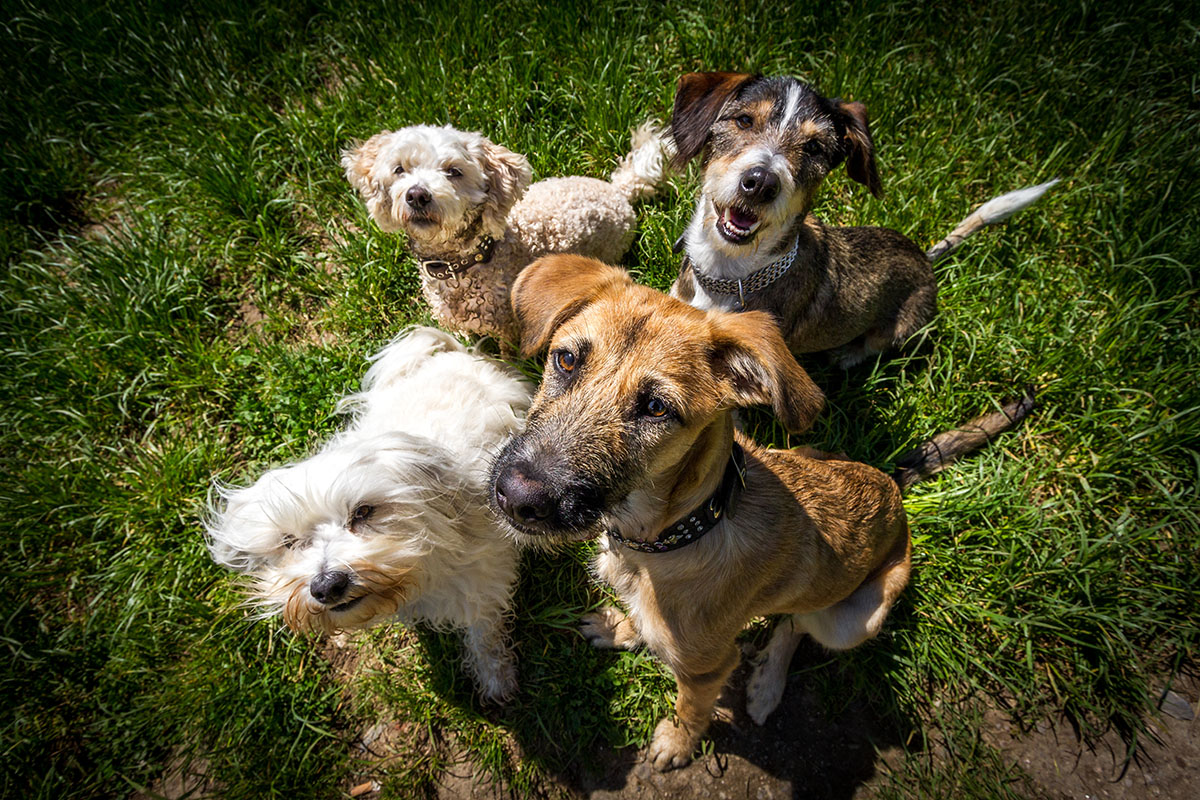 There were more than enough animals to go around. Authorities counted 18 dogs, and the rest were left unlisted as there were simply too many to count.

This had been going on quite some time, several years as the men recounted, though the 16-year-old was only recently brought in as “help” for the “farm.”

The men even shared pictures of their farm, and Marc posted pictures of the horses they had “rescued” while promoting horse-related charities. After the arrests were made, new homes had to be found for the many abused animals. 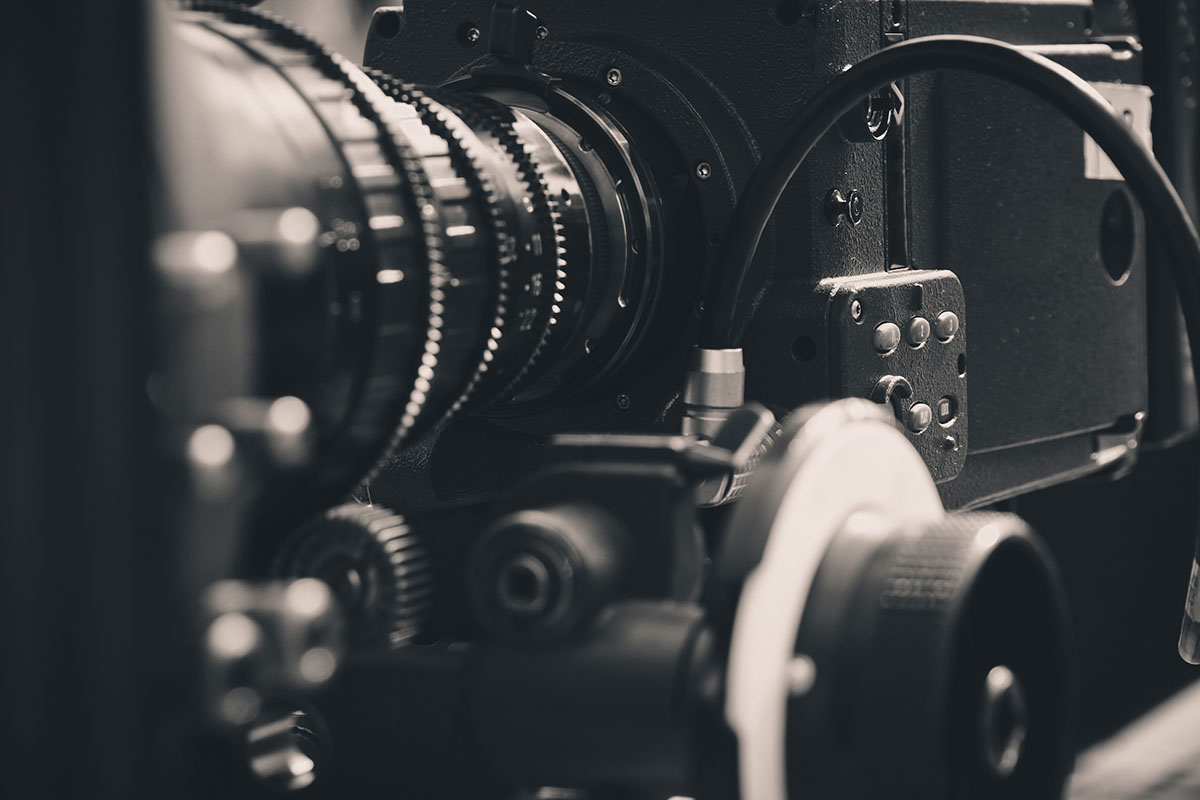 The men also videotaped themselves engaging in the acts and kept an extensive archive of their sex acts at the farm.

The video camera was one of the only modern accouterments available at the property, alongside their cars and campers.

They stayed in as to why the attorneys could only speculate. It was brought up that they might have wanted to sell the footage, but none of the men ever concurred on why they did it.

It was all just part of the act they were engaged in. They did confirm that the 16-year-old never recorded the dirty films. 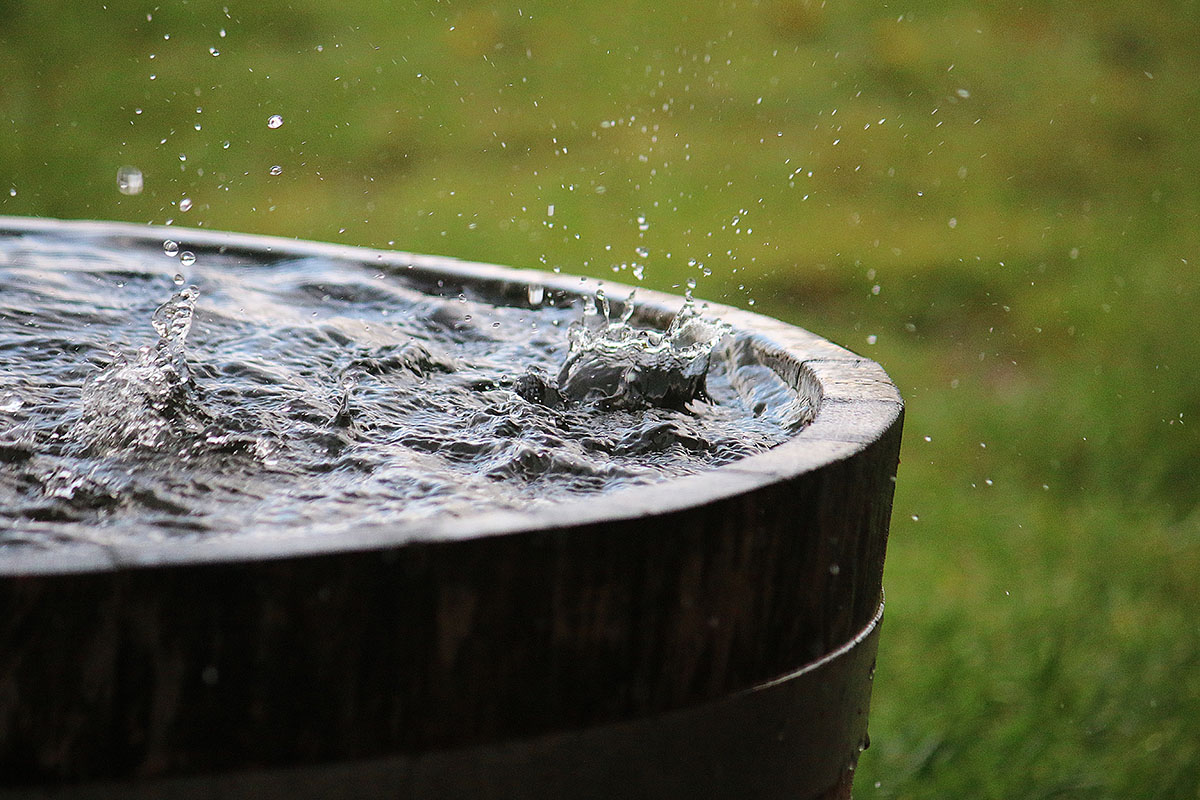 The 16-year-old victim of these strange allegations – corruption of minors was included in the court’s extensive Beastiality listings – remained nameless and unidentified for his protection under state laws.

He stated that he had to gather rainwater to shower with, and there was no food at the property. It’s possible that he was only brought in days before he called the cops as hired help or was a runaway looking for protection.

No charges were brought up regarding kidnapping, either. While never confirmed, it was speculated he could have been a relative of one of the men. 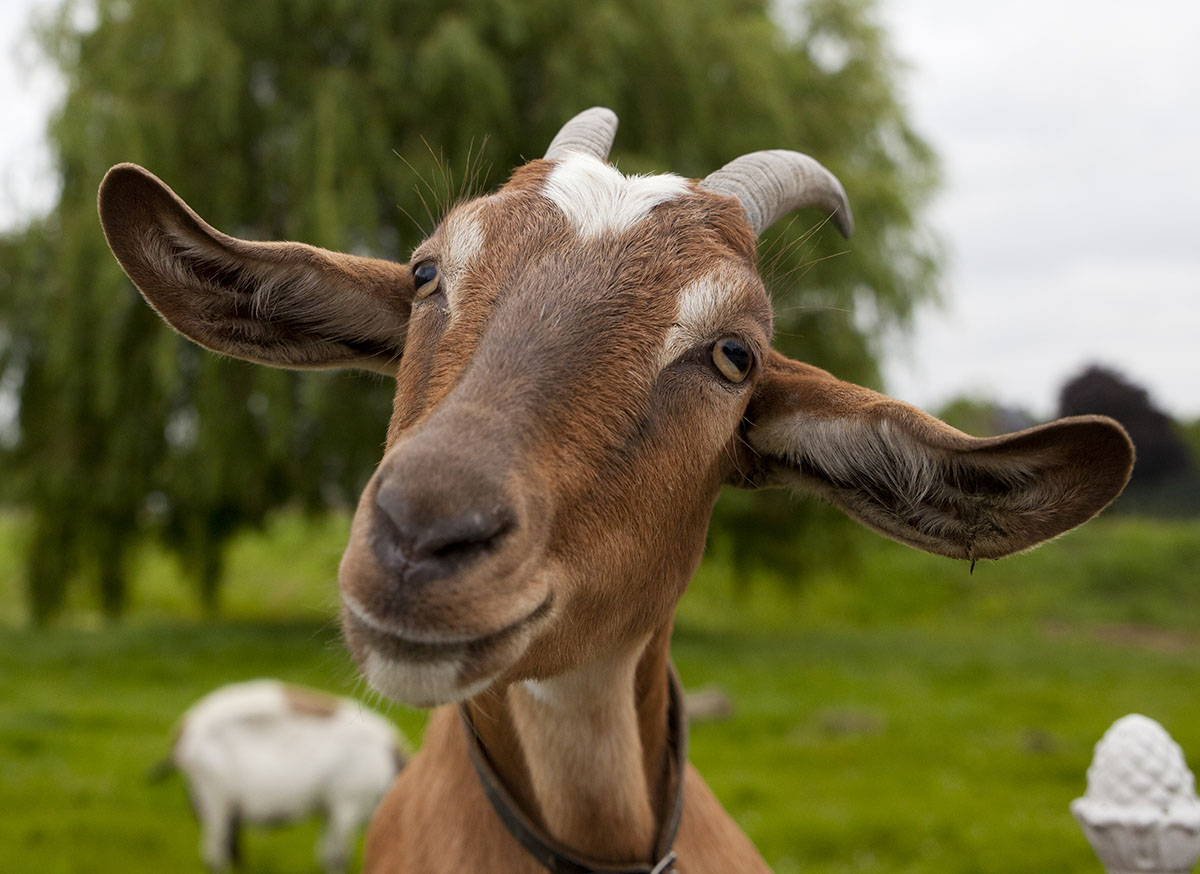 The attorneys representing each of the three men were met with a stiff $100,000 bail bond and were charged with multiple misdemeanors. Nothing hung over their heads as a truly egregious offense or crime-by-degrees.

However, their charges were still handled seriously, and the 730 misdemeanor counts – some of which were double aggregated, meaning they were counted to happen at least twice each – landed each of the men 20 to 41 years in prison.

They were charged as if the sexual acts with animals were taking place with minors. 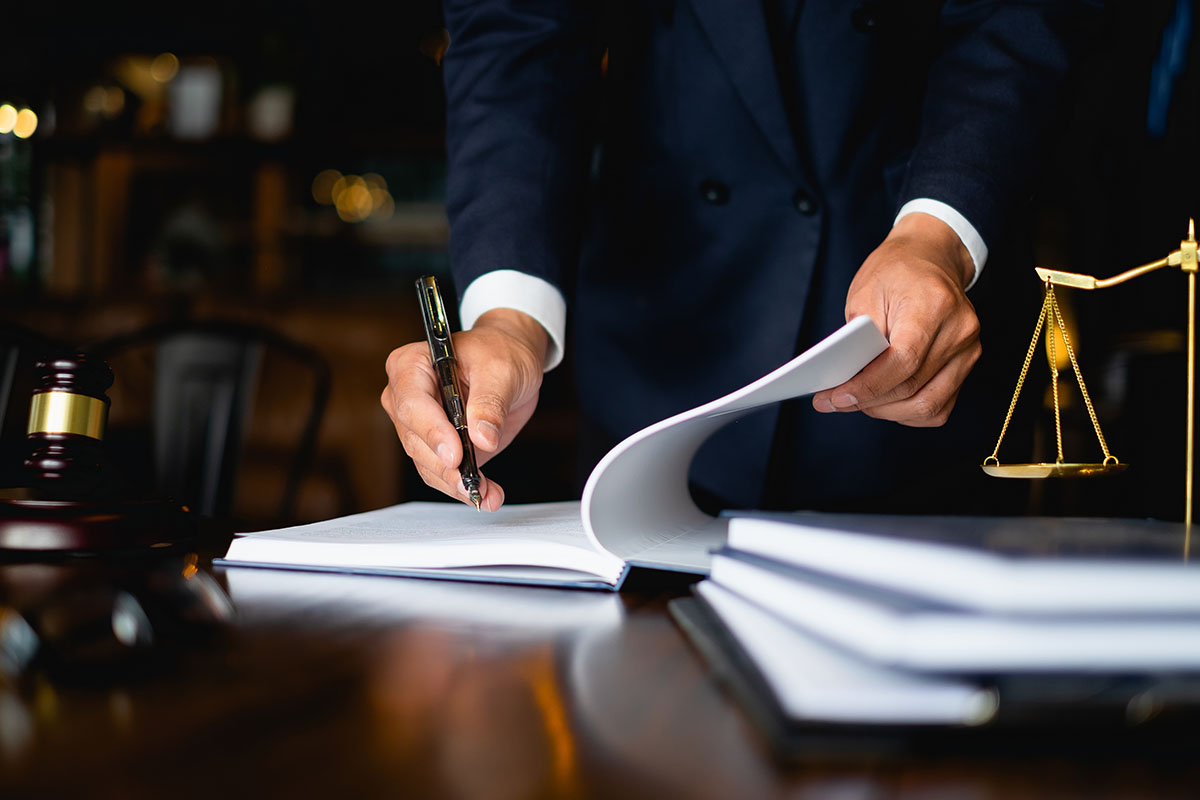 Despite the guilty pleas, their lawyers still had jobs to do and argued against the long sentencing, saying it was as if they committed third-degree murder or that they wouldn’t be charged so badly if they had killed all the animals.

The Judge remained firm, regarding the men as “sick” and that it was the worst case of animal abuse he ever had to preside over. 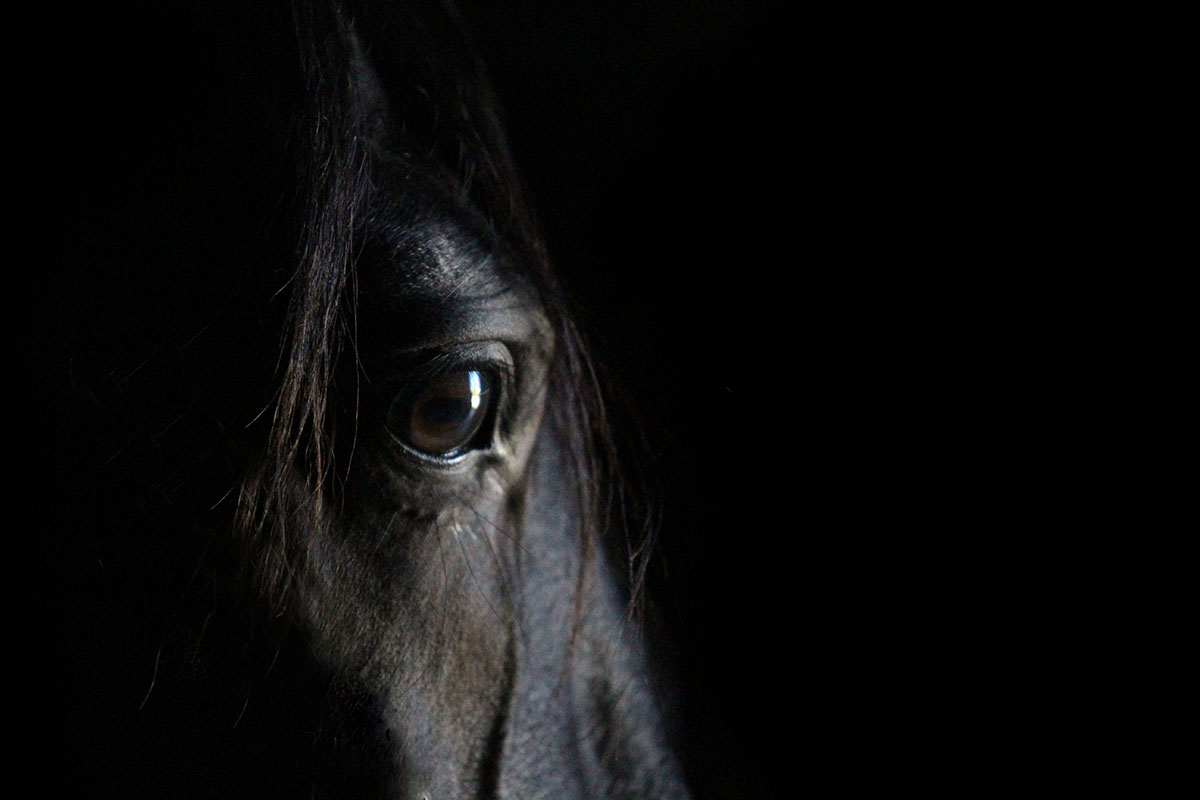 Not everyone is out to quickly adopt horses, goats, and cows for their farms—especially “damaged” ones. Dogs can get adopted much quicker, even if they have been abused.

The Society for the Prevention of Cruelty to Animals, or SPCA, stepped in to help the search for willing families give the emotionally stunted creatures a second chance and a peaceful life.

They did acknowledge that the animals on the farm were taken care of but that their conditions were “subpar.” 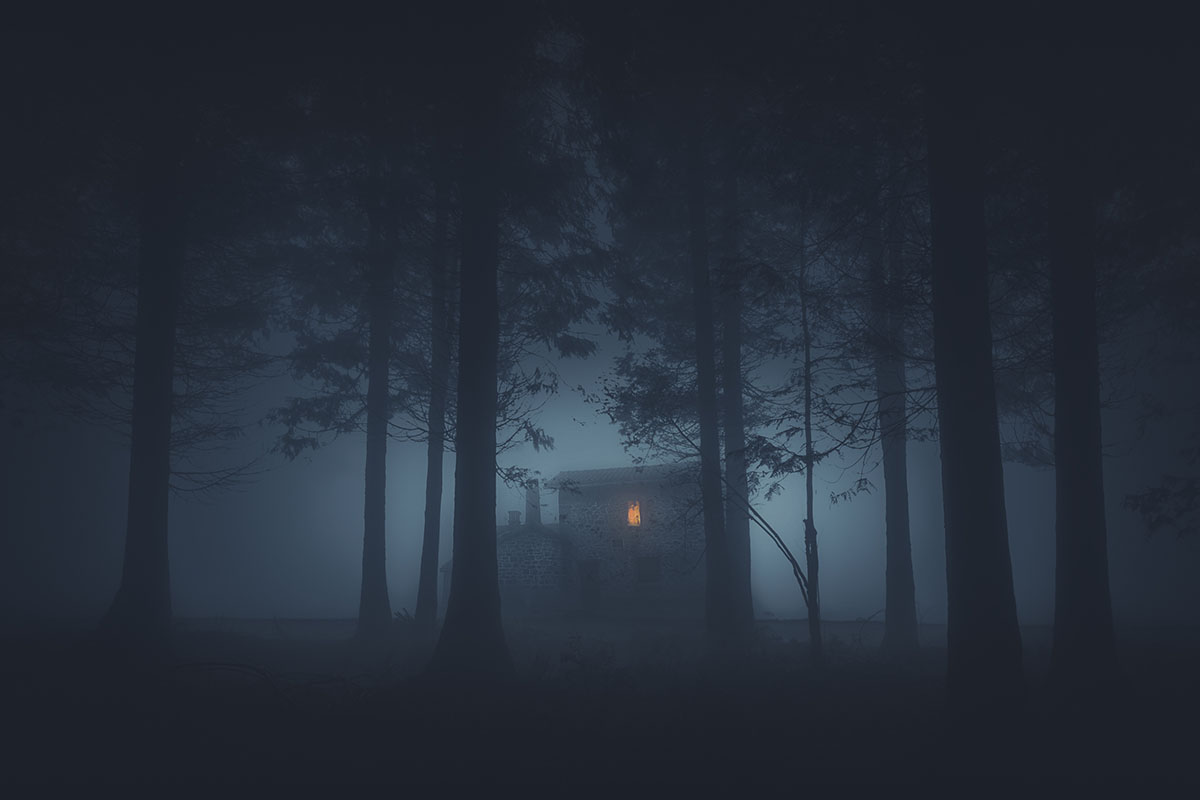 The farm itself was never official. They made it in unlisted property that existed off a dirt trail that went into blind woods. It was marked as private and shut down.

The animal pens were “V-shaped” to accommodate their sex acts more easily with the animal victims. While there was plenty of land for the animals to move around, it was all in the service of some sick minds. 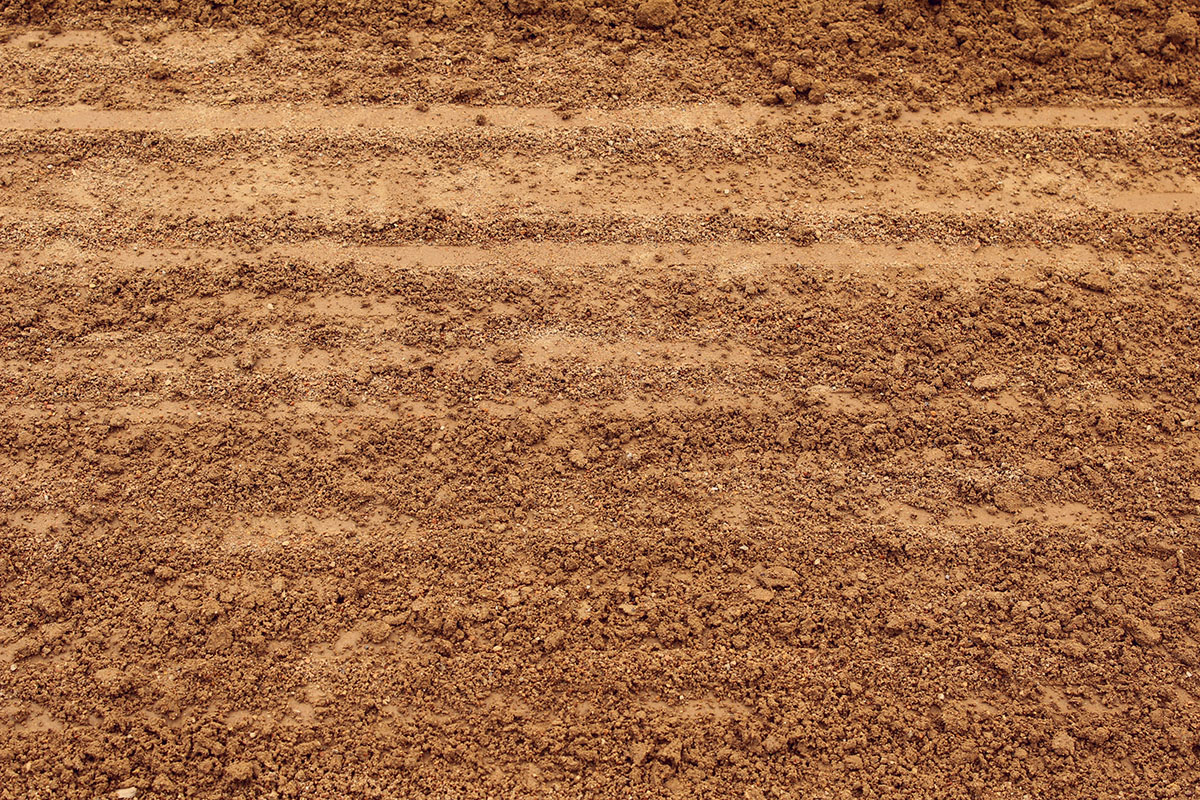 The fact that it happened in the heavy woods of Pennsylvania makes it seem like this kind of strange, sick act could be happening anywhere out there.

In a place where there are no neighbors and traffic is limited to the select, exclusive few that know what unmarked dirt road off the country highway to turn onto, people can get away with all sorts of things.

If not for the boy finding them or being brought in and his phone call, it’s likely the men could still be hurting animals for their sick gain in the backwoods where no one would suspect them.