We all remember the story of Hansel and Gretel leaving a trail of breadcrumbs to follow home after being left in the woods.

In this tale, the stepmother forces her husband to abandon the children in the woods as they cannot afford to feed them.

Imagine a darker story where the stepmother not only leaves Hansel and Gretel, but abuses them, eventually kills them, and the trail of breadcrumbs is now body parts.

However, this tale is a chilling reality for Zahra Baker, a young disabled girl killed by her stepmother and whose remains are found in a twisted trail by the same woman, Elisa Baker, who killed her.

Elisa’s aunt told the authorities and reporters that Zahra died from an illness, her parents dismembered her body and hid her remains.

Elisa’s story was that Adam dismembered her alone after she did, and both hid her remains. Supposedly she also died on September 24th but was not reported missing until several weeks later.

Adam then took Zahra to live with his parents in Giru, Queensland. Later, she was diagnosed with bone cancer and lung cancer in 2005, had the lower part of one leg amputated, and was forced to wear hearing aids. 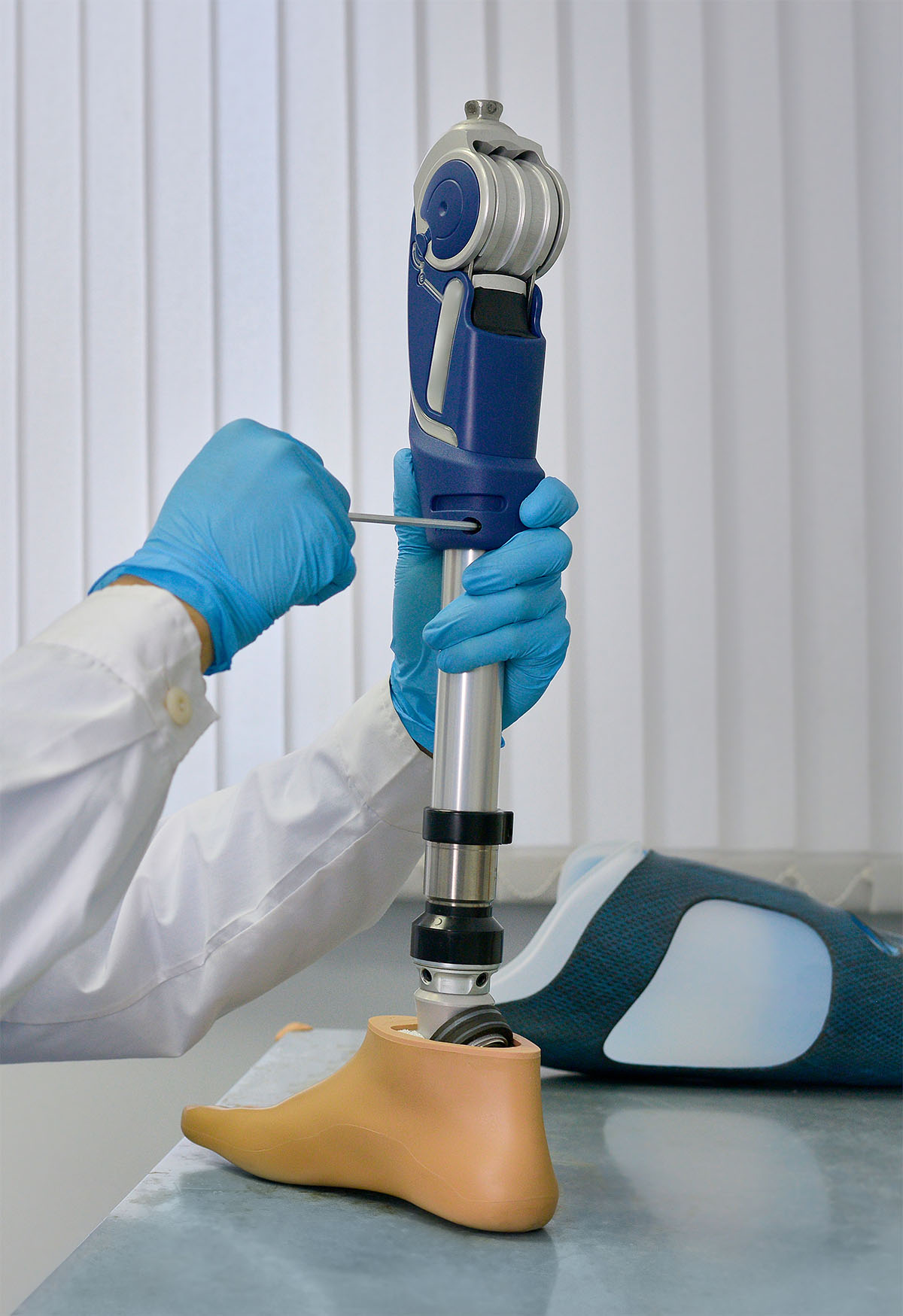 Zahra’s prosthetic leg was found in late October. By matching the serial number of the portion to her medical records, they confirmed it was, in fact, Zahra’s.

After this evidence, Elisa led police to different locations to find her scattered remains. They found most of her bones but were unable to find her head until several years later.

She led them to where she dumped Zahra’s mattress, a car cover, and a bed cover used to move her body.

Adam met Elisa Fairchild online. She was originally from North Carolina and visited him in Queensland. They were soon married.

This was Elisa’s seventh marriage, and she was technically still married when she married Adam. Shortly before moving to the United States, Zahra went into remission in 2008. 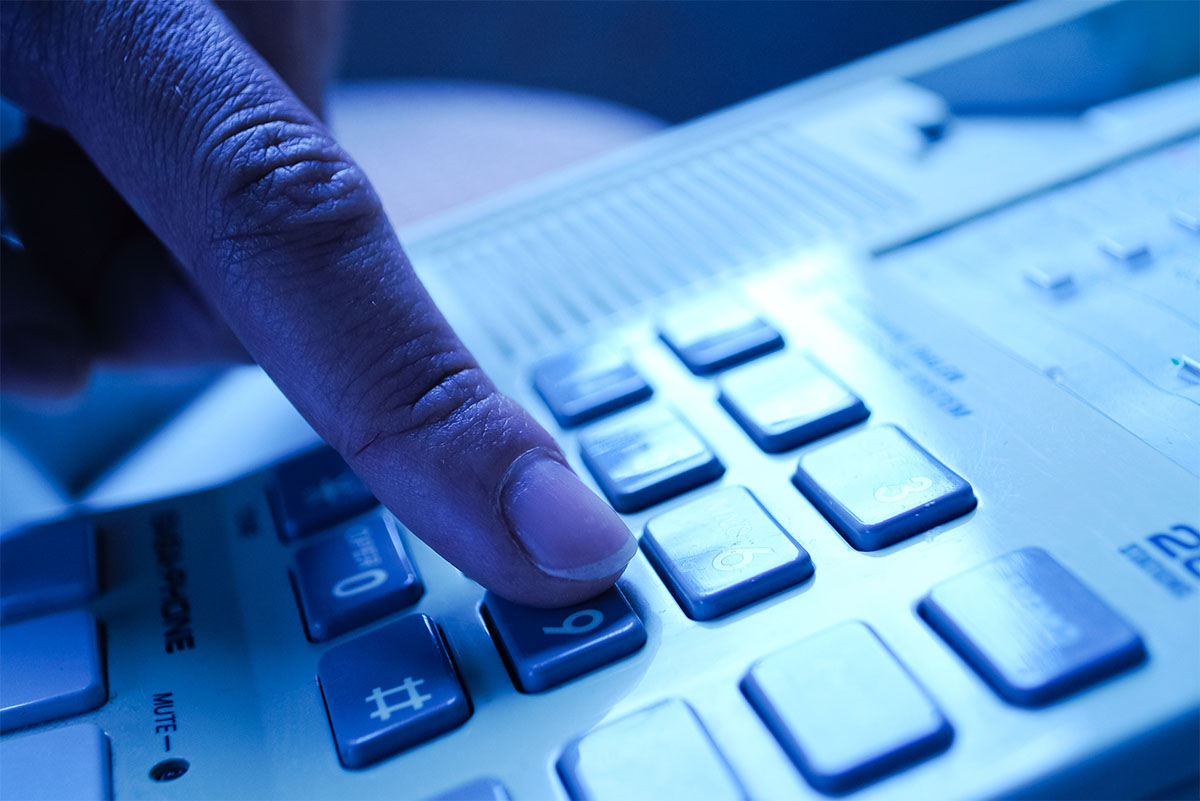 Authorities arrived at the scene to find a ransom note and the smell of gasoline from Adam’s truck. A second 911 call was made to report Zahra missing around 2:00 PM.

Adam had a story to explain both the ransom note and Zahra’s disappearance. The ransom note was found on his company truck the night before for $1 million during the fire.

The message was reportedly for his boss and landlord, Mark Coffey. He thought the fire was to distract them from taking Zahra and that the kidnapper mistook Zahra for Mark’s daughter.

Her father and stepmother moved Zahra to North Carolina in the U.S. She attended public school for a bit but eventually started being homeschooled.

It is unknown if she received homeschooling or was just taken out of school as reports of child abuse were made. Other claims were made that Zahra was abused physically and mentally by Elisa.

Child Protective Services visited their home several times as well. Elisa was known to have abusive behavior towards her biological children as well. 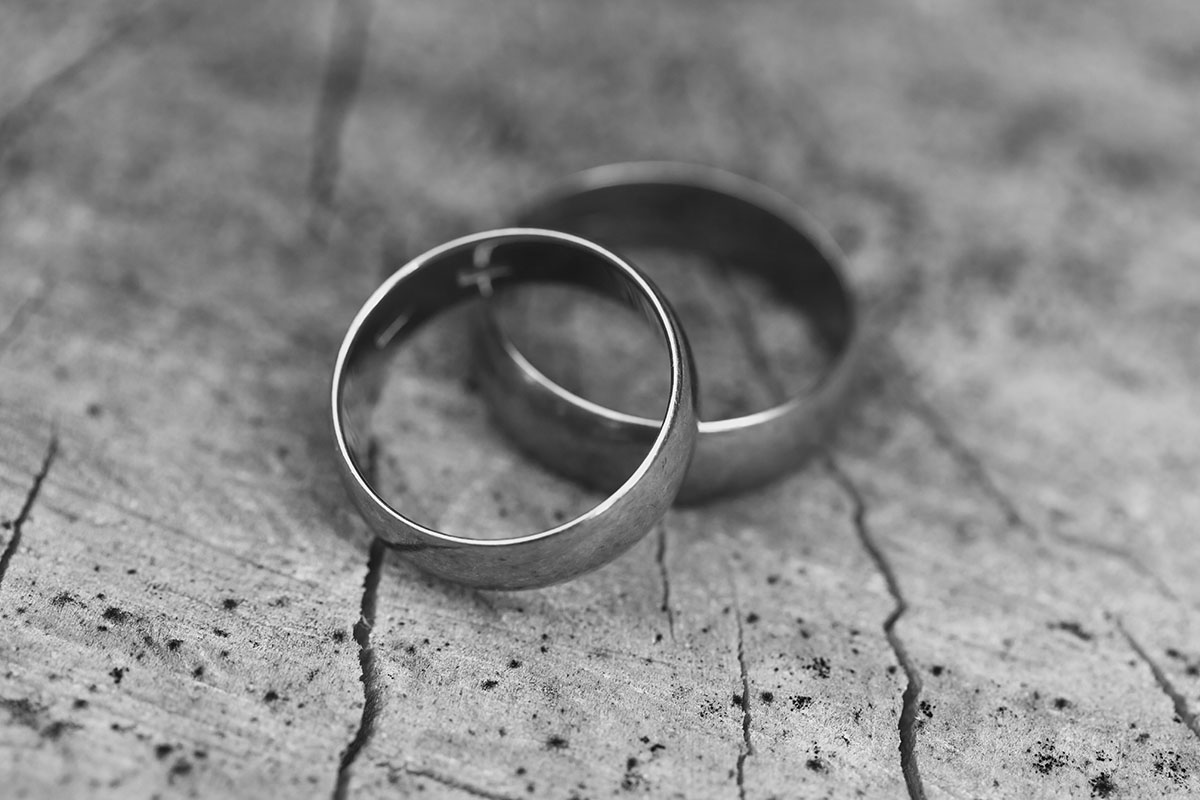 Elisa was allegedly married seven times. She was married at one point to several men as she did not divorce before remarrying.

She was charged in January 2011 with bigamy as she was still married to another man when marrying Adam. She also kept in contact with previous husbands. 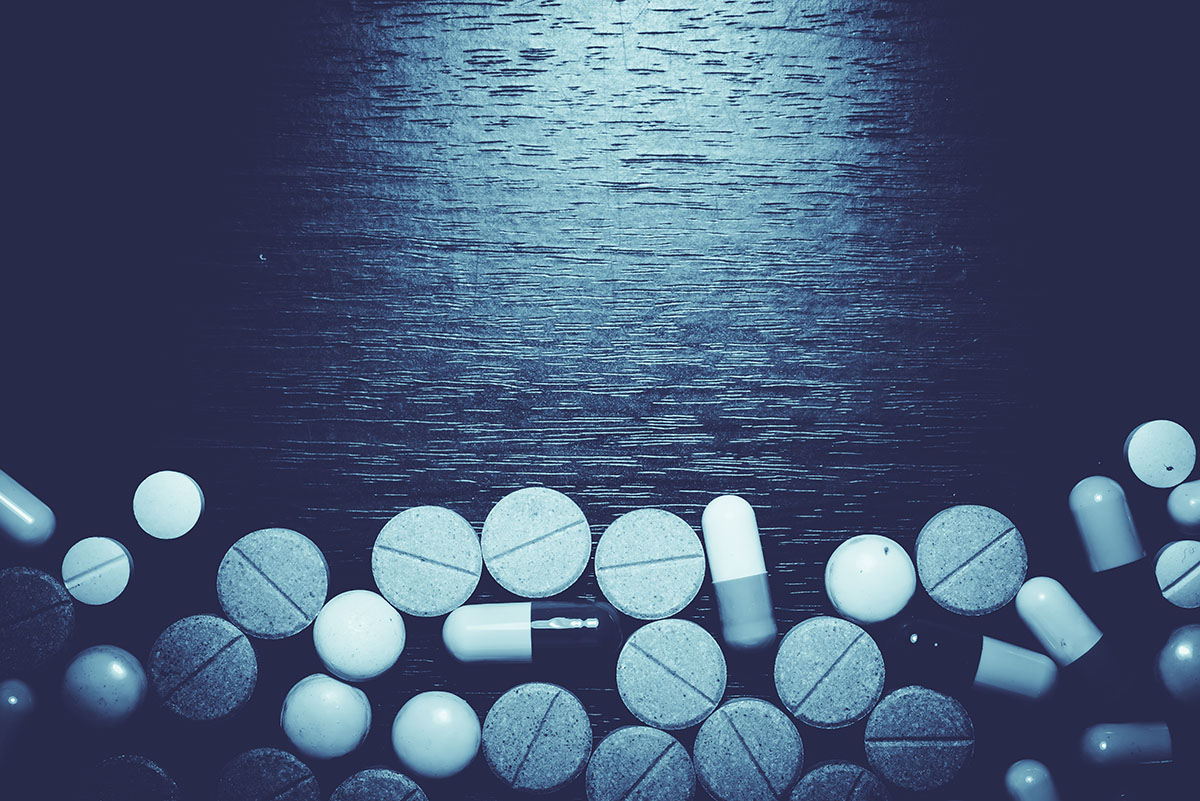 Elisa was also charged with several drug possession counts from May 2006 through October 2010. She used different addresses to distribute prescription drugs for pain and anxiety.

She pleaded not guilty to these charges in 2011 but could have received 20 years in prison for each charge.

As the cause of death was not apparent, her death was ruled an undetermined violent homicide.

Elisa said she and Adam got rid of her remains, but only Elisa was in the area where her remains were dumped, according to cell tower records, but not Adam.

Thus, only Elisa was deemed to have killed Zahra on September 24th and disposed of remains the next day.

She was charged with second-degree murder following aggravating circumstances. Adam was not charged with any involvement in her death.