by Factionary 4 months ago6 days ago
08.9Kviews

The year was 1958, and the King of Rock and Roll, Elvis Presley, had just been drafted into the Army of the United States of America, where he was just a regular soldier.

And for Jerry ‘The Killer’ Lee Lewis, the first in line to succeed him to his royal title, this meant one thing: it was his turn to occupy the first place in the billboards and the annals of musical history.

But one thing stood in the way of Lewis: his marriage to Myra Gale Brown, the daughter of his cousin (making her his first cousin once removed), and who was 13 years old at the time.

In the end, it would be what would prevent him permanently from pursuing a career in rock music altogether.

Though he would eventually stage an astonishing comeback in country music, having left his rocker past behind, Lewis and Brown are still the subjects of commentary and shock.

Hop along; we reviewed ten facts about the marriage that prevented a new King of Rock’s ascension.

The girl who would become Jerry Lee’s wife was at first just the daughter of his first cousin, J.W. Brown, who played electric bass in Lee’s concerts and appearances.

They had met in 1956 (that is when she was just twelve years old) as Lewis moved into the Brown home in Memphis, Tennessee.

Having been turned down by other companies around the country, Lewis was looking to audition for the local music label Sun Records. 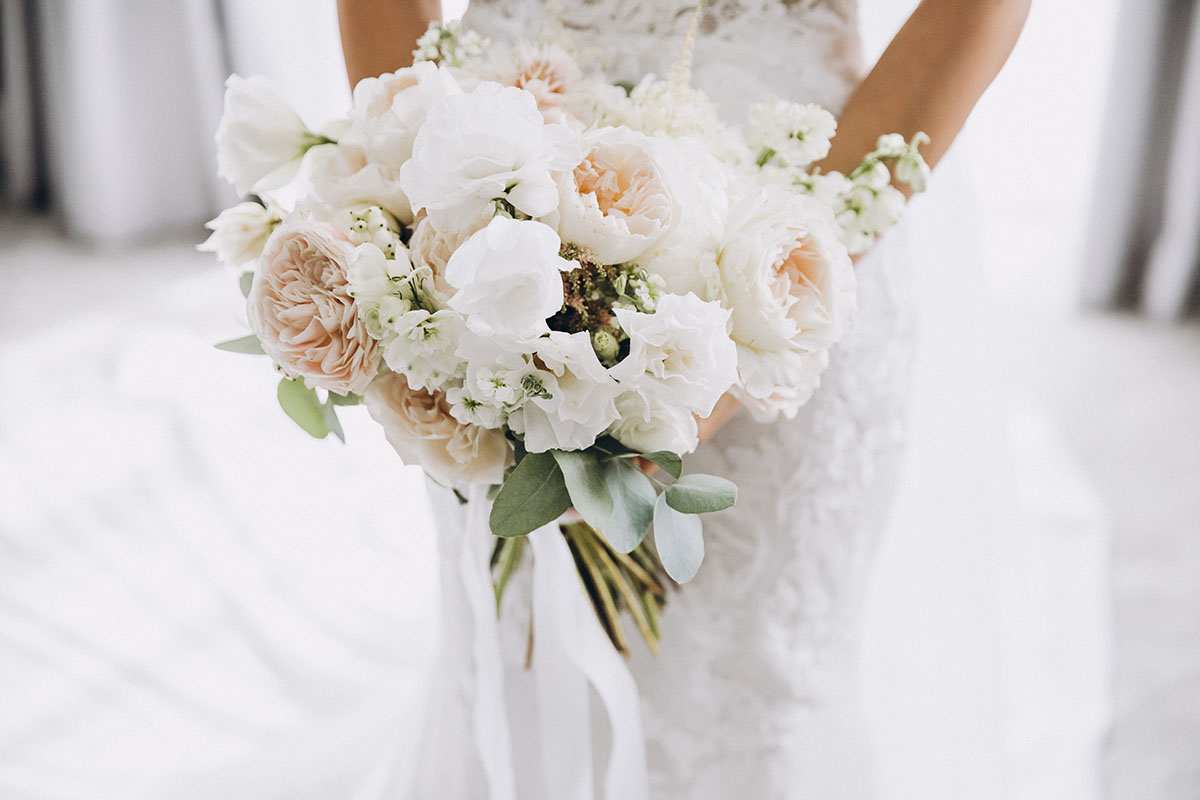 Even though what happened in between has not been registered in history, the fact was that by December of 1957, Jerry Lee Lewis was marrying Myra Gale Brown, half a year before her fourteenth birthday. Jerry was twenty-two.

But it was not only an early wedding quite literally, in terms of the bride’s age: Lewis was also not yet entirely divorced from his second wife, Jane Mitchum, whom he had even married before finishing up the divorce with his first wife, Dorothy Barton. This would later create additional troubles for the (unequally) young couple.

8 Leaving The Big Ol' Cat Out Of The Bag

It would be Myra, with the endearing innocence of children, who would reveal that she was Lewis’ wife. And she would do it to the press that was, at the time, the most relentless and implacable in terms of celebrity scandals: the British press of the mid-twentieth century.

When the newlywed couple arrived at Heathrow Airport in London, where Lewis was supposed to begin the British tour that would shoot his career to new heights, the press was, of course, present. And, in Myra’s words:

“When a reporter (Paul Tanfield, from the Daily Mail) asked me, ‘Who are you?’, I was the one who let the big ol’ cat out of the bag. It was a perfect storm—it couldn’t have happened at a worse time, at a worse place. Everything just came together, and a major explosion happened.”

The present reporters were all astonished. It was prime scandal material, and both Myra and Lewis (who immediately had to recognize she was his wife, after being asked) were giving it away.

So the competition started, and British newspapers of the time seemed to be competing for the honor of crushing Lewis the harder:

“The baby-snatching antics of this bigamist are very much the affair of Britain’s teenagers and their parents,” cried out one of the sourest editorials.

And his public seemingly wouldn’t stand for it either. As Jerry tried to go on with his tour (which in the end lasted only three dates), he was forced to perform in front of increasingly empty theaters, and his performances were interrupted by screams of “cradle robber!”

5 Coming Back To America

After the Rank chain of theaters officially canceled Lewis’ performances in their venues, and after his hotel (the May Fair Hotel, in chic London) informed him that he would be better lodged elsewhere, the British tour of Jerry Lee Lewis was officially canceled.

He held the last press conerence in Heathrow again, accusing the British press of being “just plain jealous” and returned to their home in America.

But the American public wasn’t precisely enthusiastic with the marriage either. The press back home was starting to get as vicious in their attacks as their British peers, and by later that year, the singer’s career was pretty much over.

He had been blacklisted, almost ostracized. And though he used to earn $10,000 a night, he now rated between $250 and $100. That is, of course, on the nights when someone hired him to play.

Even though the couple seemed to think that the scandal would eventually blow over, it wasn’t the case.

And the constant troubles in their marriage didn’t help either, as Jerry was involved in many affairs and had a problem with drug and alcohol addiction. To make things worse for the couple, their three-year-old son, Steve, drowned in the family pool. 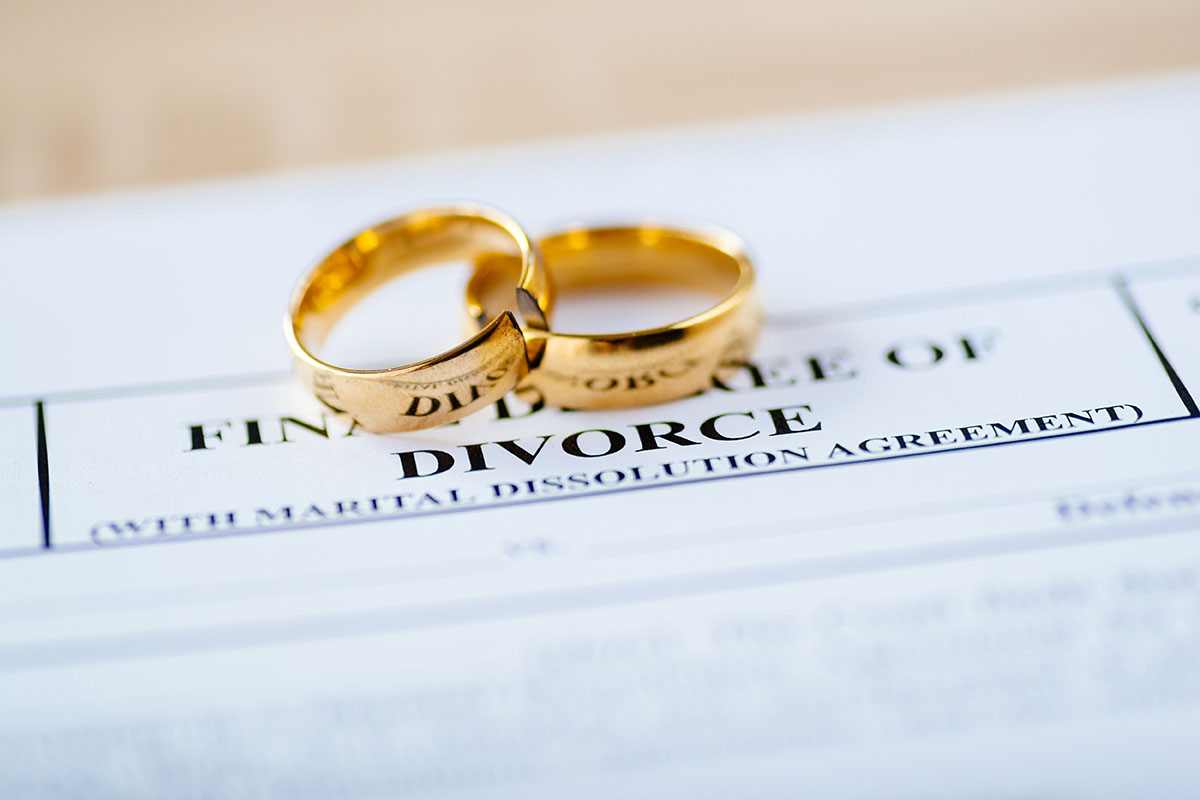 By 1970, after thirteen years of marriage, Myra asked for a divorce that was contested at court. She had hired a private investigator to track down Jerry’s adventures outside the home and justifiably sought her divorce on the grounds of infidelity and abuse.

In her own words, she had been “subject to every type of physical and mental abuse imaginable.”

After their marriage ended, Myra Brown had another two weddings, one of them to the detective she hired to track down Jerry’s wrong steps.

Although never able to thoroughly shake off the stigma of being Jerry Lee Lewis’ ‘child bride,’ she eventually settled down in Atlanta and later Georgia, having great success as a real estate agent.

Jerry’s life was a bit more complicated, having several other divorces, financial troubles and approaches, and internal disagreements with his Christian faith.

He eventually had a comeback in country music at the end of the 1960s, and some of his best-selling albums are from the 21st century, such as Last Man Standing, from 2006. For such a talented musician, his comeback was, perhaps, just a child’s play.