Britain’s worst pedophile, Richard Huckle, was born in Ashford, Kent, in 1986, to a middle-class family.

As a young man, he wasn’t much of a strange person: he had a certain aloofness, but nothing peculiar could have suggested the monster that lurked behind a regular face.

A beast that would rear its disgusting head for the first time (that we know of today) when Huckle traveled to Malaysia during a gap year, which he took after spending some time in college.

In his life and travels around South Asia, he would abuse over 200 children in every possible way, leaving behind him a trail of broken childhoods and a bunch of images, records, and other methods of tracking his ‘success’ over the years.

Only when he was finally arrested in 2014 did the world know part of his crimes’ nature and extent.

Here we review ten aspects of his life and death after he was stabbed and strangled last year in prison.

His method was simple and effective: he approached the children and groomed them by posing as a Christian teacher, mostly English, and got to be accepted in churches, orphanages, and other care institutions where he could be working with kids.

He often preyed upon children who belonged to Christian families, which implicitly gave him their trust because of his apparent religiosity.

One of the characteristics he sought out more during his travels was poverty. Bragging online when he still hadn’t been caught, he wrote: “impoverished kids are much easier to seduce than middle-class Western kids.”

Taking advantage of the difficult economic position of the families he worked with and offering in appearance a very much needed hand in taking care of the children, he lured his victims into trusting him by giving them gifts and turning himself into a source of things that they couldn’t otherwise afford.

One of the most depraved acts he did was writing and publishing in the dark web a guide on pedophilia, called Pedophiles And Poverty: Child Lover Guide.

The British pedophile described how he managed to commit his crimes around South Asia and retold some of his most depraved stories. 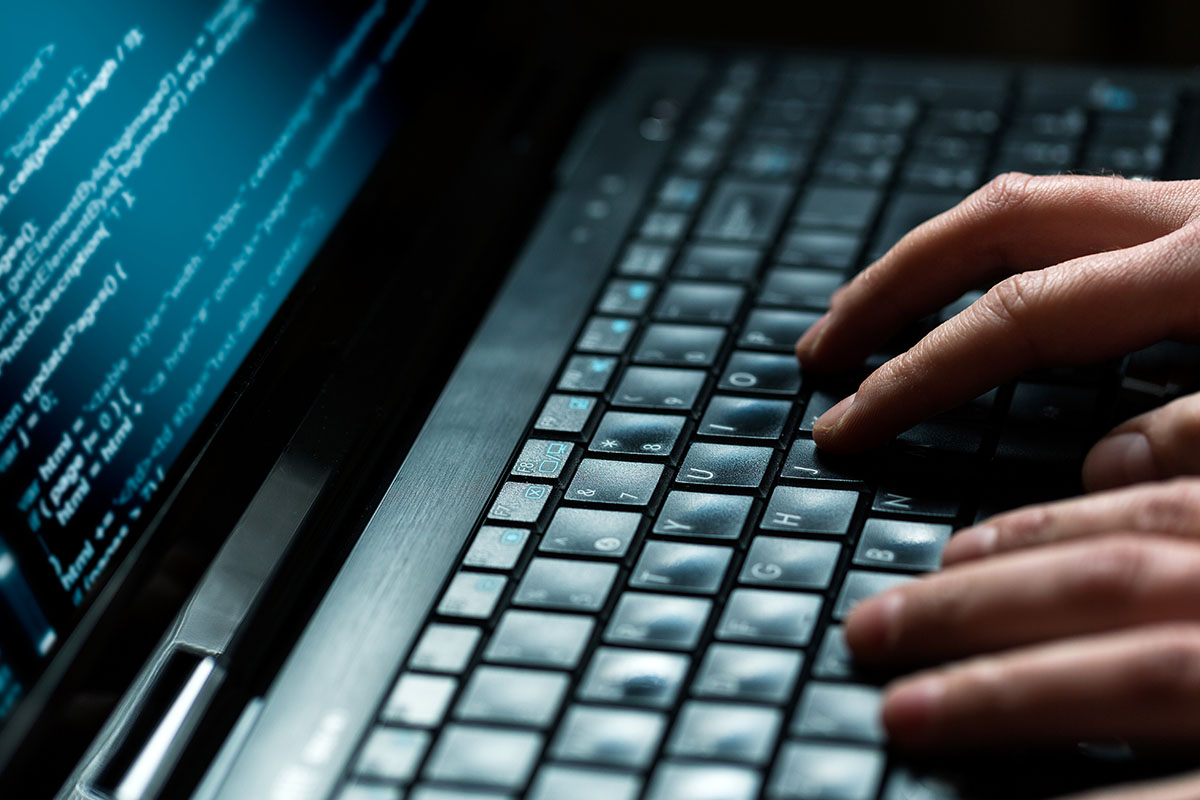 7 Most Of His Crimes Aren't Known Still

When he was at last caught in 2014, he was tried for seventy-one charges for acts he performed on 29 children.

However, his writings and online commentaries speak of more than 200 children abused by him, which he ranked individually according to the degree of abuse that they had suffered, so he could award himself ‘pedo-points’ according to a system that he had made up.

Most of his victims aren’t known still since he kept records on them on his computer, and only a tiny fraction of those were recovered before his death. He repeatedly denied any help to the investigators in decrypting his files. 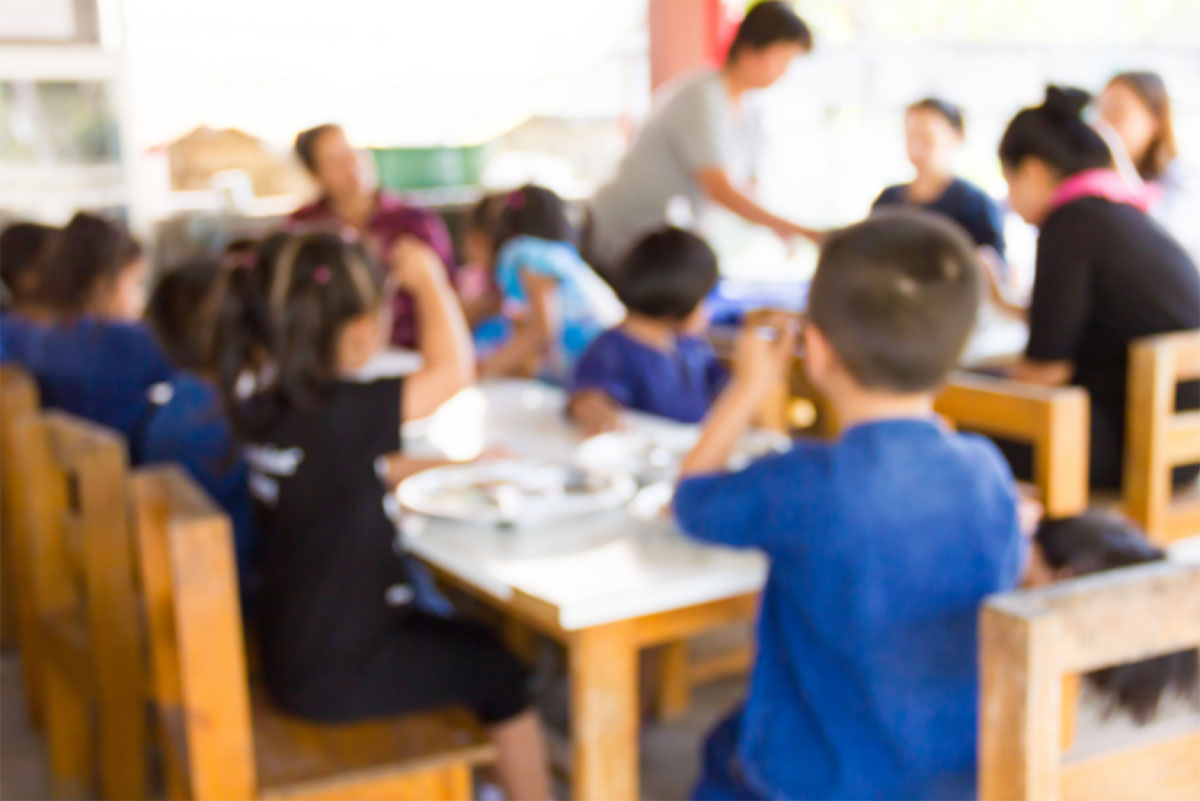 6 He Had Planned To Set Up A Foster Home

One of his most sick ideas (which, fortunately, he never got to materialize) was marrying one of the girls he had been abusing to “form a family” with her and turn their home into a foster home.

This would have given him “a cycle of children” to abuse, according to his 2013 messages, a year before he was caught, tried, and sentenced.

5 He Made Money From Pedophilia

Besides those who came from being paid for ‘teaching,’ part of his earnings came from selling child pornography online, that he made himself.

4 His Family Disowned Him

After being detained upon his arrival at Gatwick airport from Malaysia in 2014, he was interrogated and sent home, to be kept under watch by the authorities. His case continued to be investigated.

There, maybe believing himself to be safe, he confessed to his mother and father the extent of the abuse he had performed on children.

His parents, immediately repugned by his actions, were the ones who called the police and delivered him to the officers, supporting the prosecution afterward through the whole process.

3 He Could Have Gone Out On Parole

After twenty-four years, Richard Huckle would have become eligible to be released on parole, despite being condemned to twenty-two life sentences.

If he had not been killed in 2019, Huckle could theoretically have been in the streets by 2038. At the time, this was something over which the media of Malaysia, Cambodia, and other countries where he carried his crimes, expressed their anger and concern. 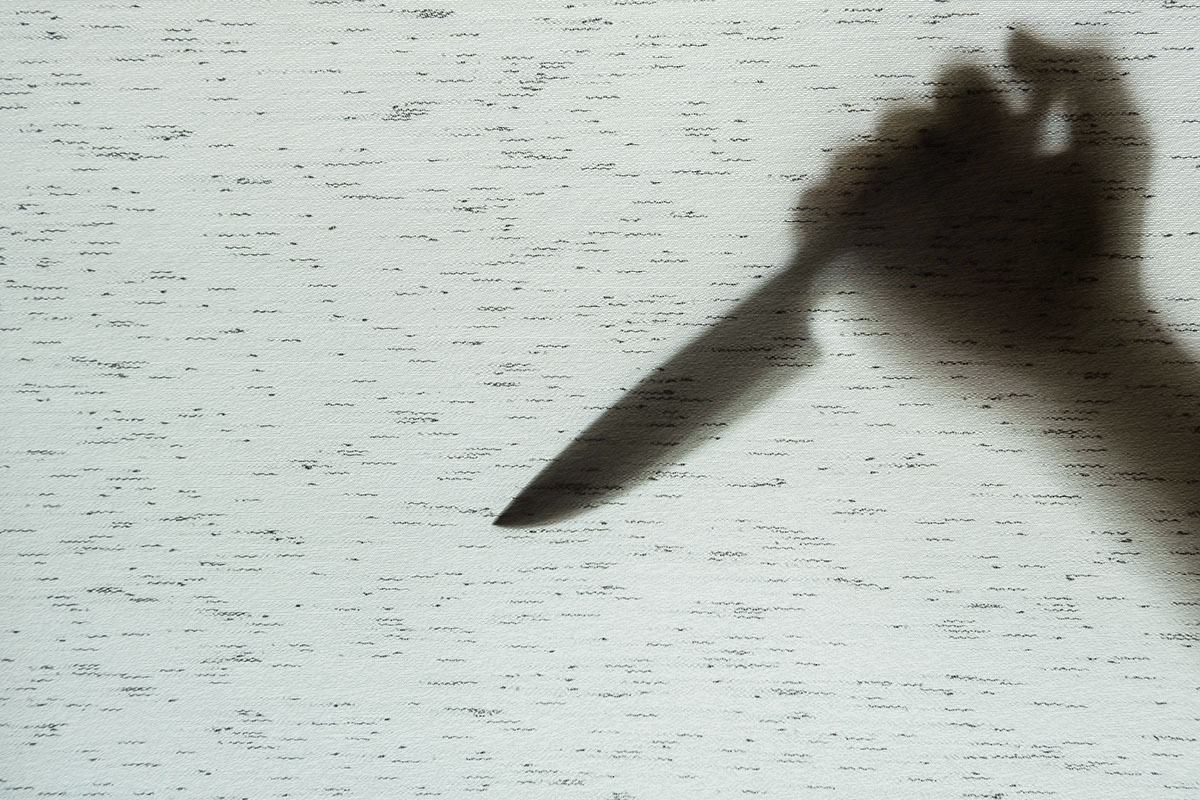 2 How He Was Killed In Prison

The fear of an early release never materialized, as Richard Huckle was brutally killed in prison on October 13th, 2019, by a fellow inmate named Paul Fitzgerald.

He was also here for being a serial rapist, and, according to the details known during the trial, he tortured Huckle for over an hour, tying him, gagging him, then raping him, strangling him with an electrical cable, breaking his jaw and having a pen with an attached blade inserted in his nose, up to his brain.

He was found by prison staff with Fitzgerald still straddling upon him, surrounded by a pool of blood.

Paul Fitzgerald got a life sentence for this act, and he will only be released on parole (if he ever is) after thirty-four years.

The judge considered his attack sadistic and premeditated, and Fitzgerald expressed that he intended to exert “poetic justice” over Huckle.