by Factionary 1 month ago15 hours ago
05.8Kviews

In case you haven’t heard, the human body is home to various animal species dwelling in many different organs. Take head lice, for example; these tiny insects live in your hair.

They eat, sleep, defecate on top of your head, and drink blood from your scalp. While these animals are more common in elementary school children, some adults have them too.

They are not usually dangerous, just itchy and contagious. And then there are face mites, also known as Demodex, which essentially are tiny spiders living on your face.

By age 60, you probably have accumulated a couple of thousands of them. They eat dead skin cells and drink the oil, so they are helpful for people.

Of course, let us not forget about at least 500 species of bacteria that live in the gut. All of those are normal.

That said, there can be other unusual, creepy animals who made their way into the human body. The following stories are outright strange and disturbing. 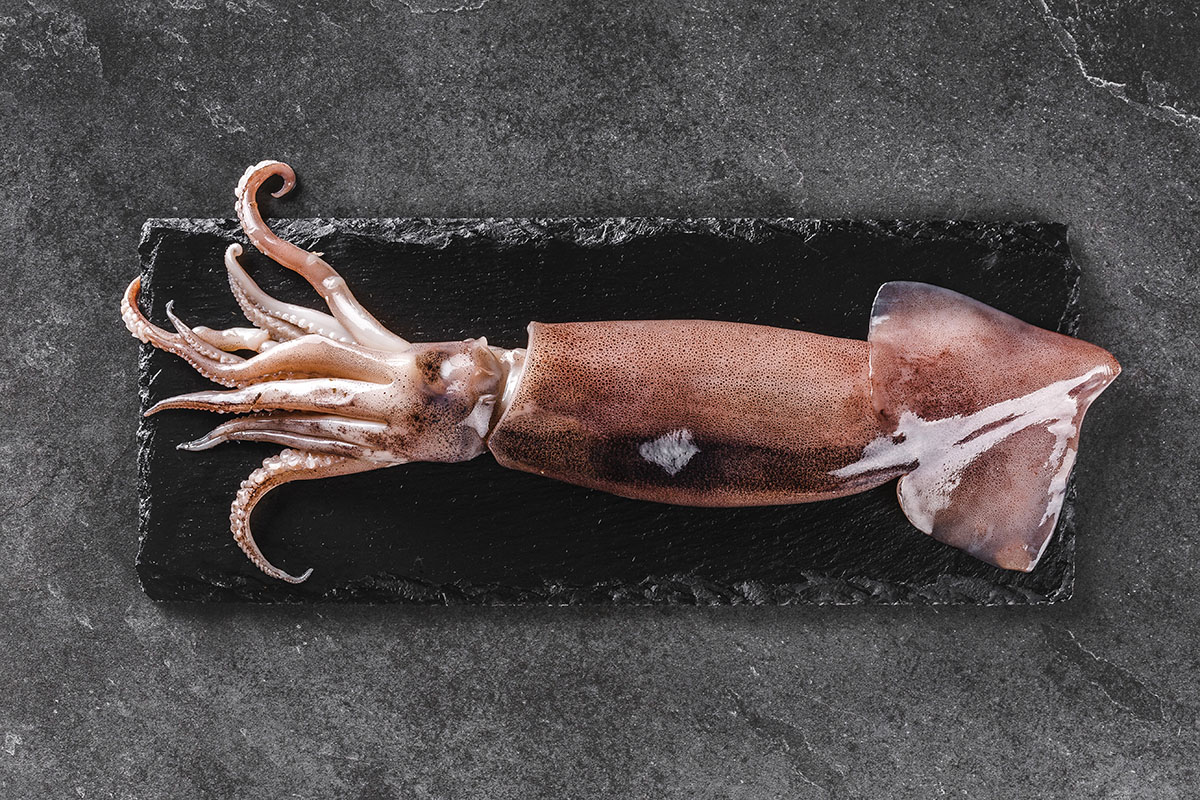 10 Squid In The Mouth

That doesn’t sound too bizarre indeed because squid is a pretty standard menu in seafood restaurants anywhere.

A 63-year-old woman in South Korea was having something similar back in June 2012, but this time she ordered a partially cooked squid instead.

When enjoying her meal, she felt a pricking sensation in her mouth, so she spat the squid out.

A doctor’s visit revealed that one of the squids had impregnated her gums, cheeks, and tongue. The doctor removed a sperm sack along with twelve spindle-shaped organisms from her mouth. 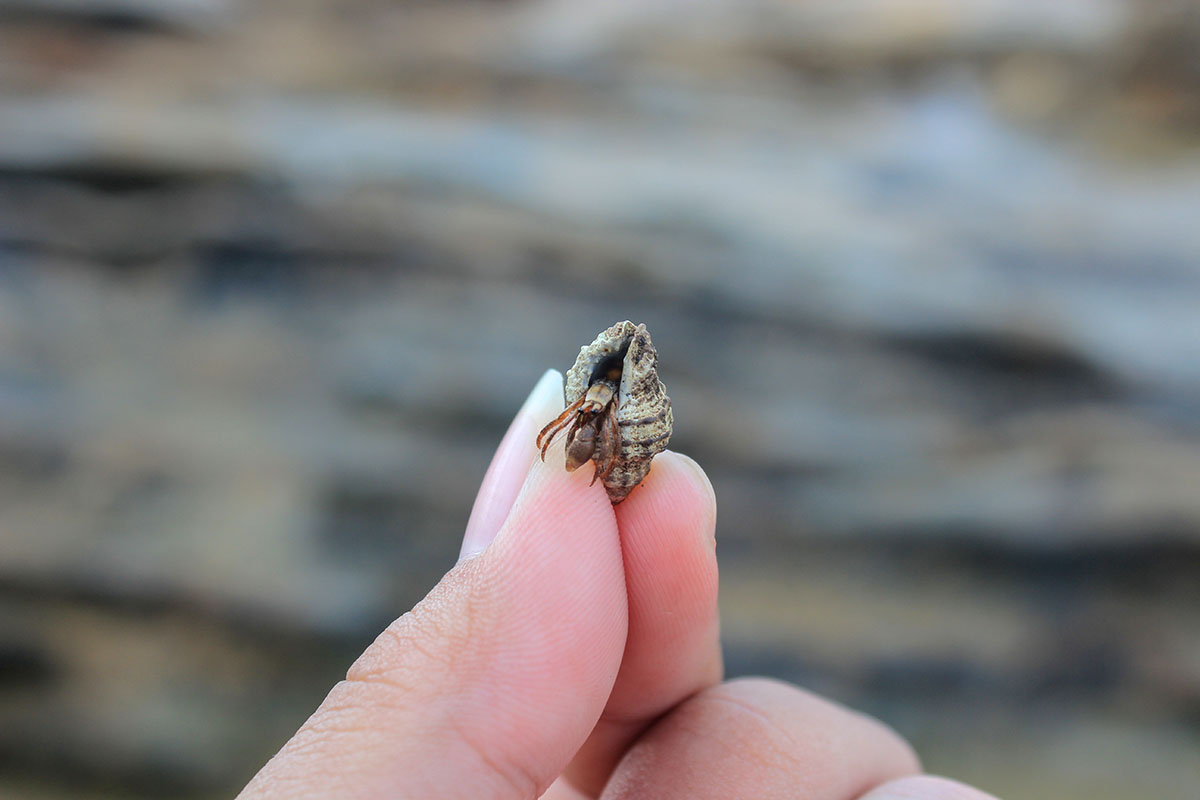 A 4-year-old, Paul Franklin, was having a great time on a beach with his family. He then tripped, fell, and skinned his right knee.

It was nothing too wrong for a toddler; Band-Aid on the knee was like a badge of honor to young children.

Fast forward a few weeks, the knee developed a severe infection. A black bump was growing inside little Paul’s knee that her mom decided to squeeze it out. What came out of the disease was none other than a sea snail. 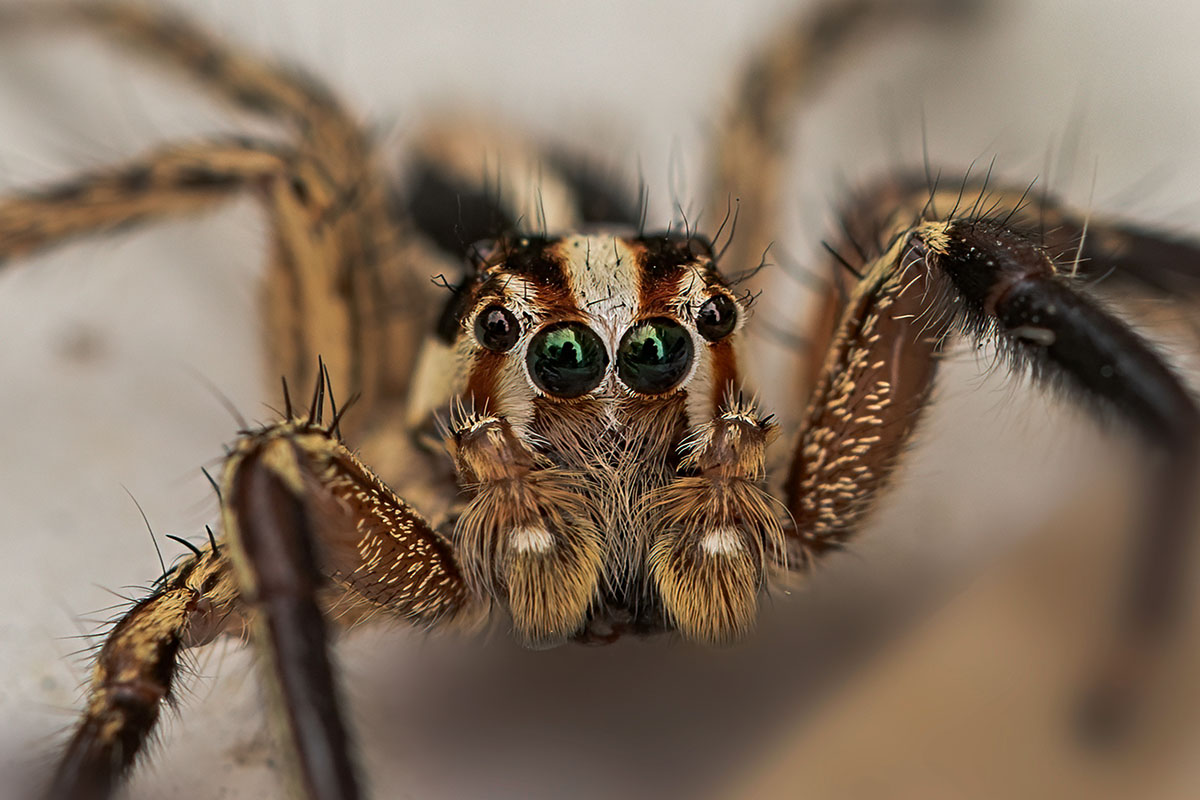 Dylan Maxwell was on vacation in Bali back in 2014. Just like anybody else on holiday, he expected to have some memorable experiences during his time on the island. Maxwell had more than he bargained for.

He thought an insect bit his stomach, so he went to a local doctor and was prescribed antihistamine.

Upon returning home, he made another visit to a doctor who figured out that his problem was caused by a spider that had burrowed into his stomach. He had it removed. 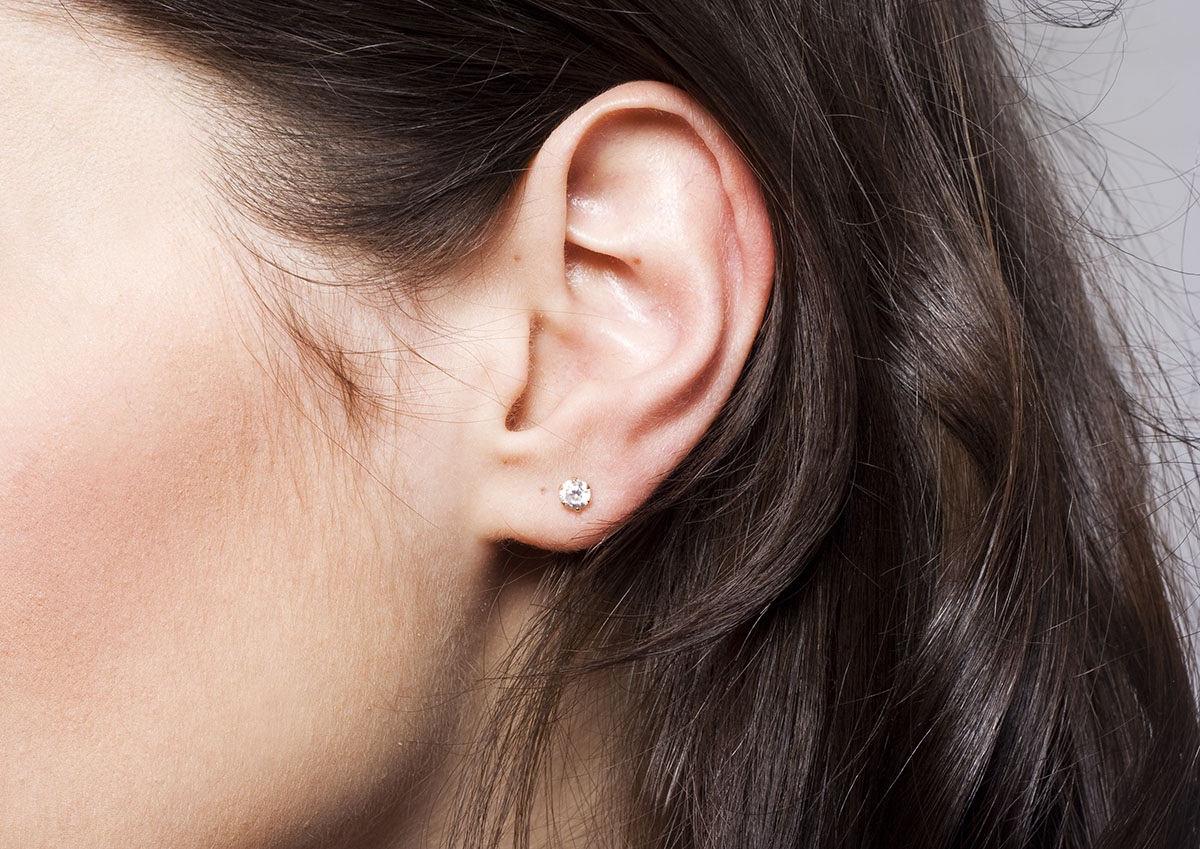 In Changsha, Hunan, the Changsha Central Hospital had a rather peculiar case on August 8, 2012.

Mrs. Lee checked in, complaining that her ear was itchy. Dr. Liu Sheng wanted to see what was wrong, so he looked inside the patient’s ear.

The doctor discovered a spider inside Mrs. Lee’s ear. It was not even a minuscule kind, but a reasonably big one covered in hair and had four eyes. A saline solution dropped into the ear managed to drive the spider out. 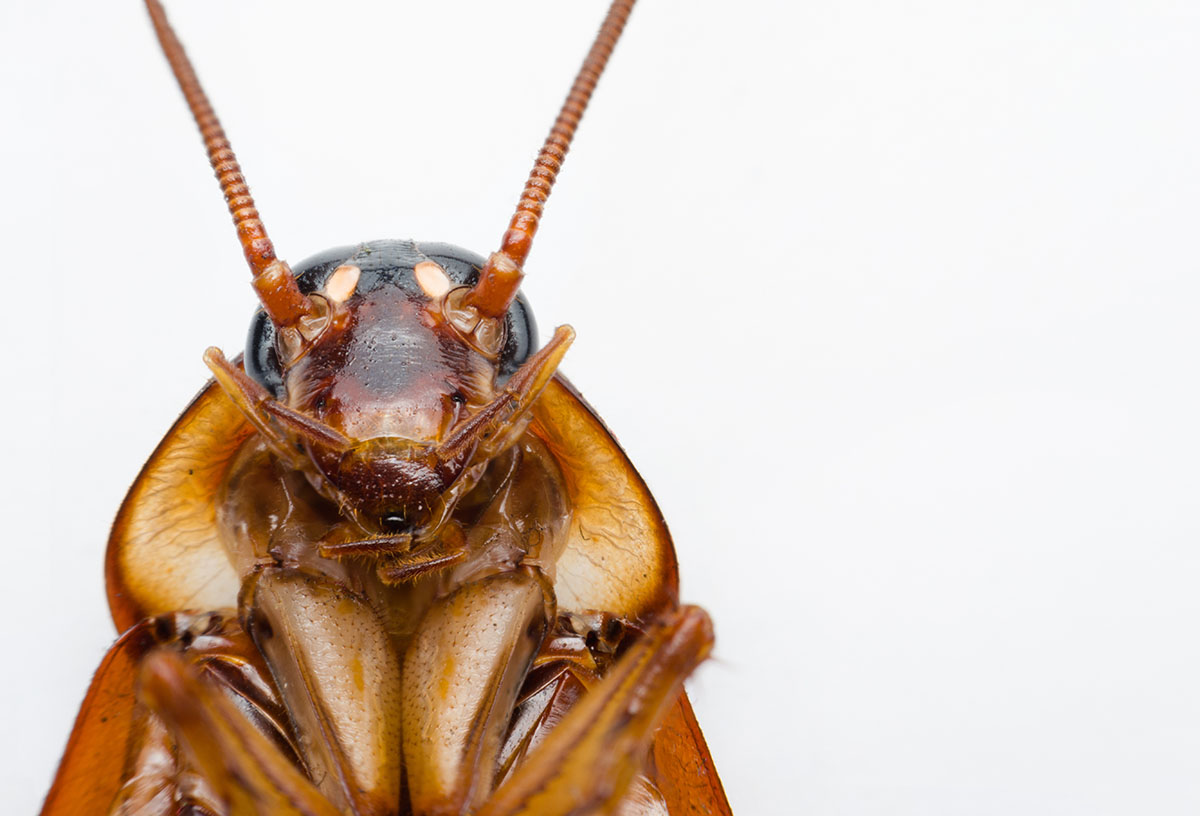 She visited a doctor and complained of a crawling sensation in her head. Long story short, the doctor found an alive cockroach right there, alive and well inside her skull.

The cockroach probably entered her skull through her nose while asleep, bore a path underneath her skin, and climbed up. 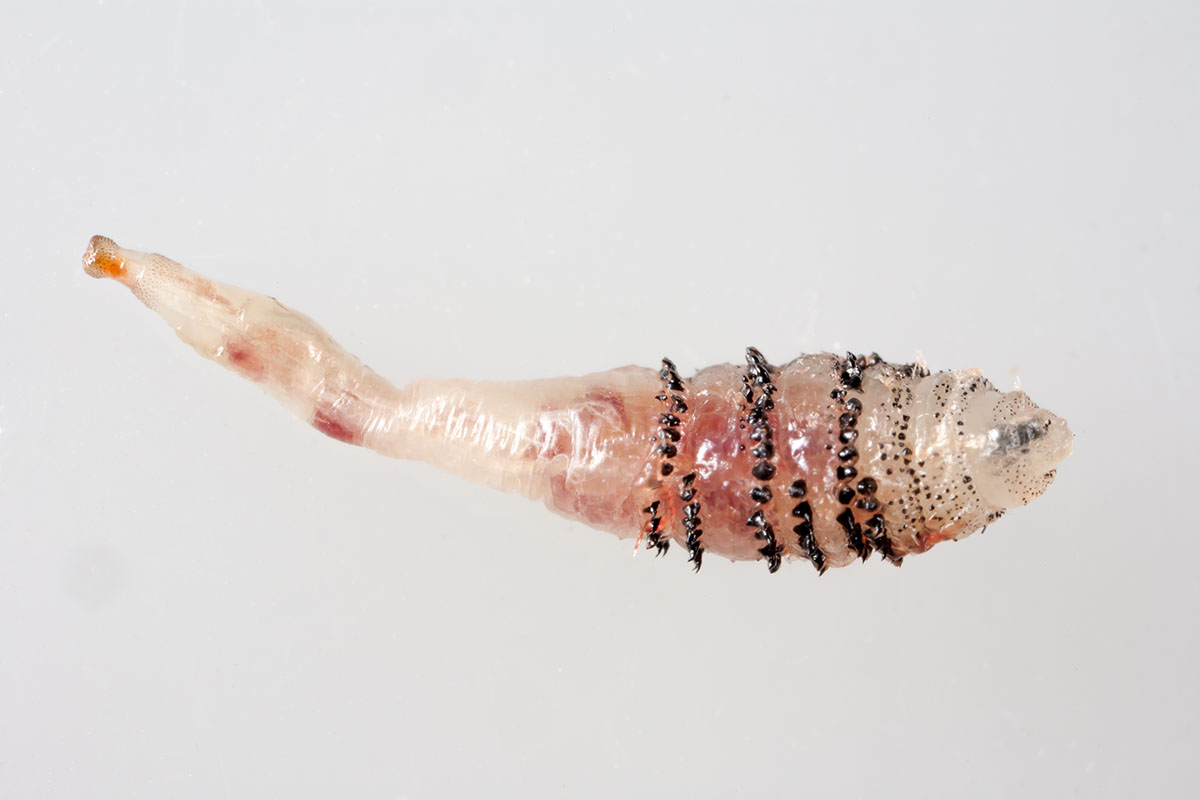 5 Botfly In The Eye

John Matthews of Bellevue, Iowa, would have never believed how his hazy vision had started.

Dr. James Folk of the University of Iowa Hospitals and Clinics took a more in-depth look into Matthews’s retina and found that a parasitic worm was eating away the organ.

Dr. Folk killed the worm using a laser in 2010, but Matthews’ vision is not likely to fully recover. Mathews caught the worm when he was on a trip to Equatorial Guinea in Central Africa two years earlier. 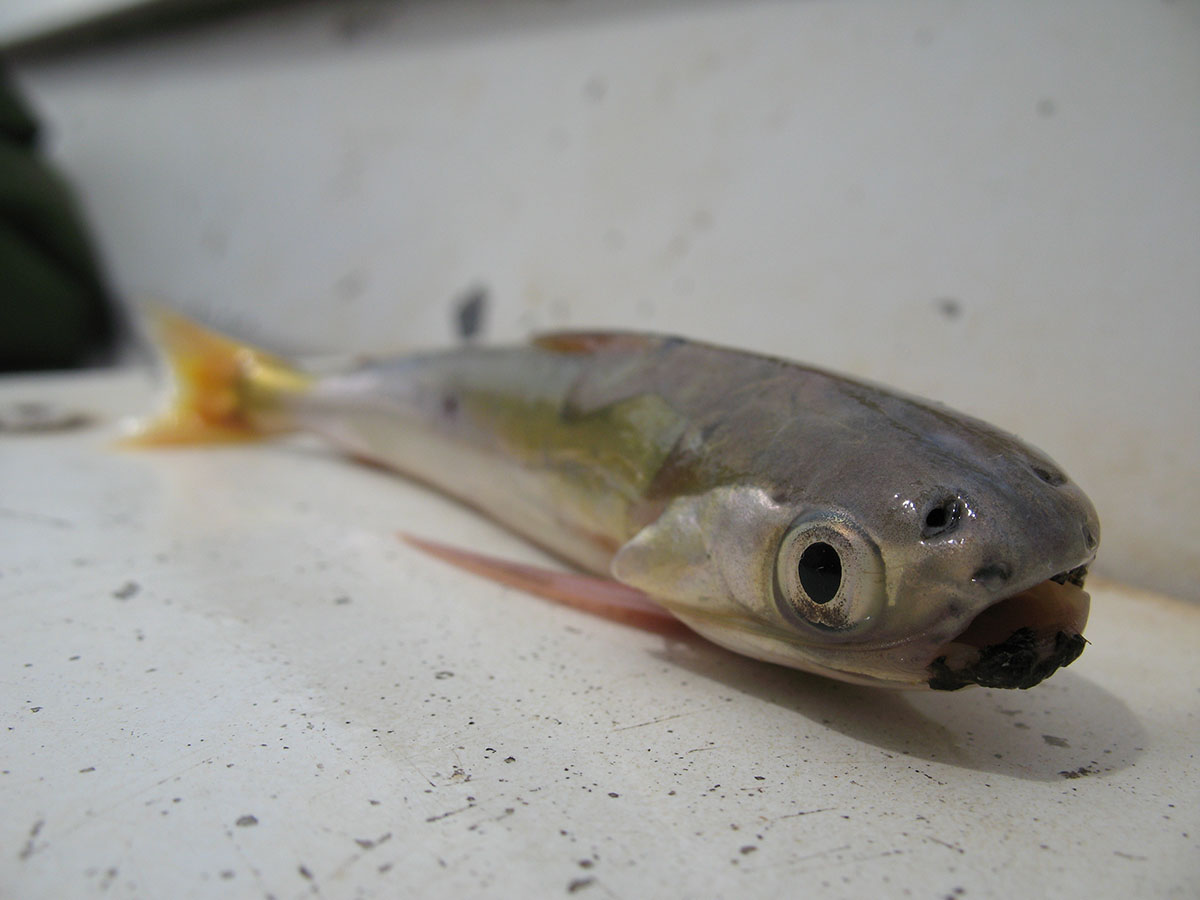 You have heard stories that the most dangerous animal in the Amazon is not Anaconda, Black Caiman, or Piranha but a small fish known as candiru.

There was indeed a 1997 case of candiru making its way to a man’s genital in Manaus, the isolated capital of the Brazilian state of Amazonas.

Urologist Dr. Anoar Samad took care of the poor man. He managed to extract the carcass of the fish through the man’s penis.

A similar case happened to a boy in India, who claimed a 2cm long fish swimming into his penis while urinating.

3 Eel In The Urethra

If the story of fish in the urethra is not disturbing enough for you, here is another similar tale of a living animal inside a man’s genital. This time it is not a fish but an eel.

People pay to get their dead skin cells eaten away by a pool of little eels in some countries.

In 2011, 56-year-old Zhang Nan wanted to get the same kind of relaxation in China’s similar establishment.

While relaxing in the pool, he felt a sharp, piercing sensation at his penis. He was then taken to hospital, and thankfully a surgical procedure managed to remove a 6-inch eel from inside his body. 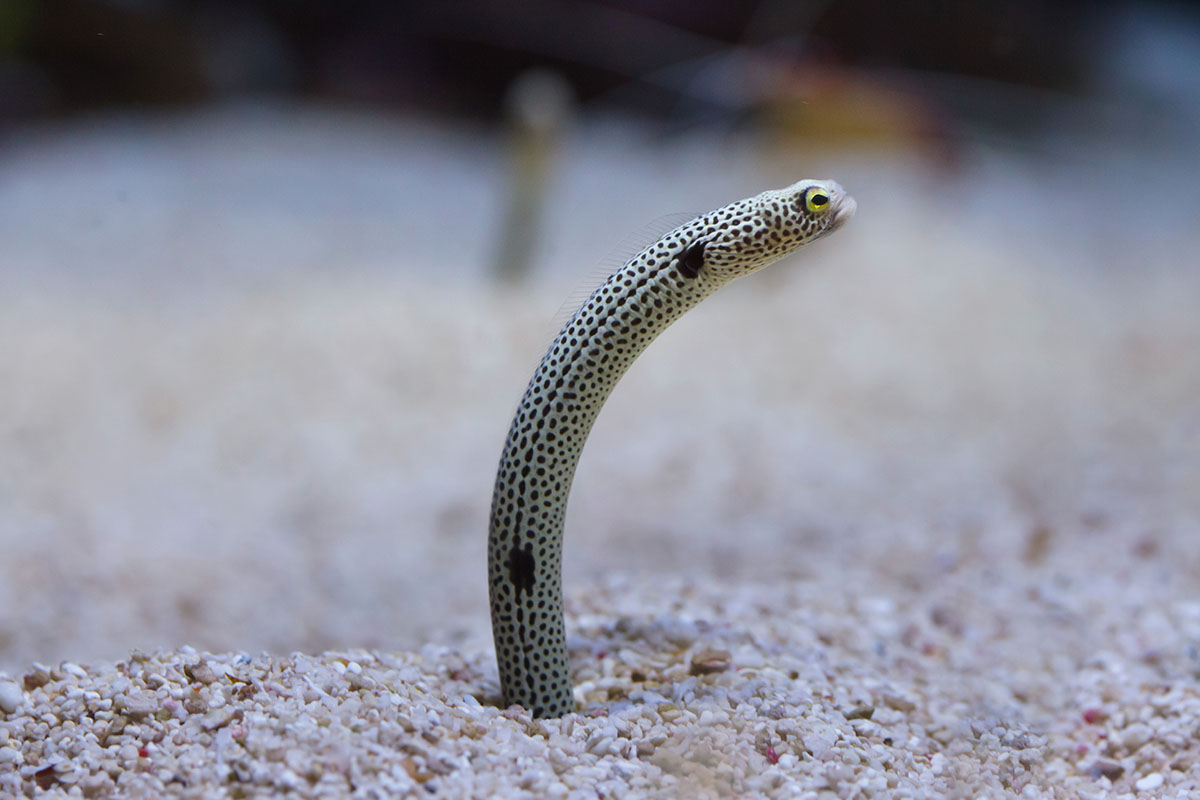 2 An Eel In The Rear End

Sometimes it is best to assume that what you see in movies is indeed made for a movie, not real life.

In December 2017, a man from Guangdong, China, tried to replicate a scene he saw in an adult film. The particular scene depicted someone inserting an eel up the anus, so he did pretty much the same thing.

He used a 20-inch long eel, which eventually went up and ate some of his large intestines before it was surgically removed. It took the surgeons almost the entire night to get the job done. 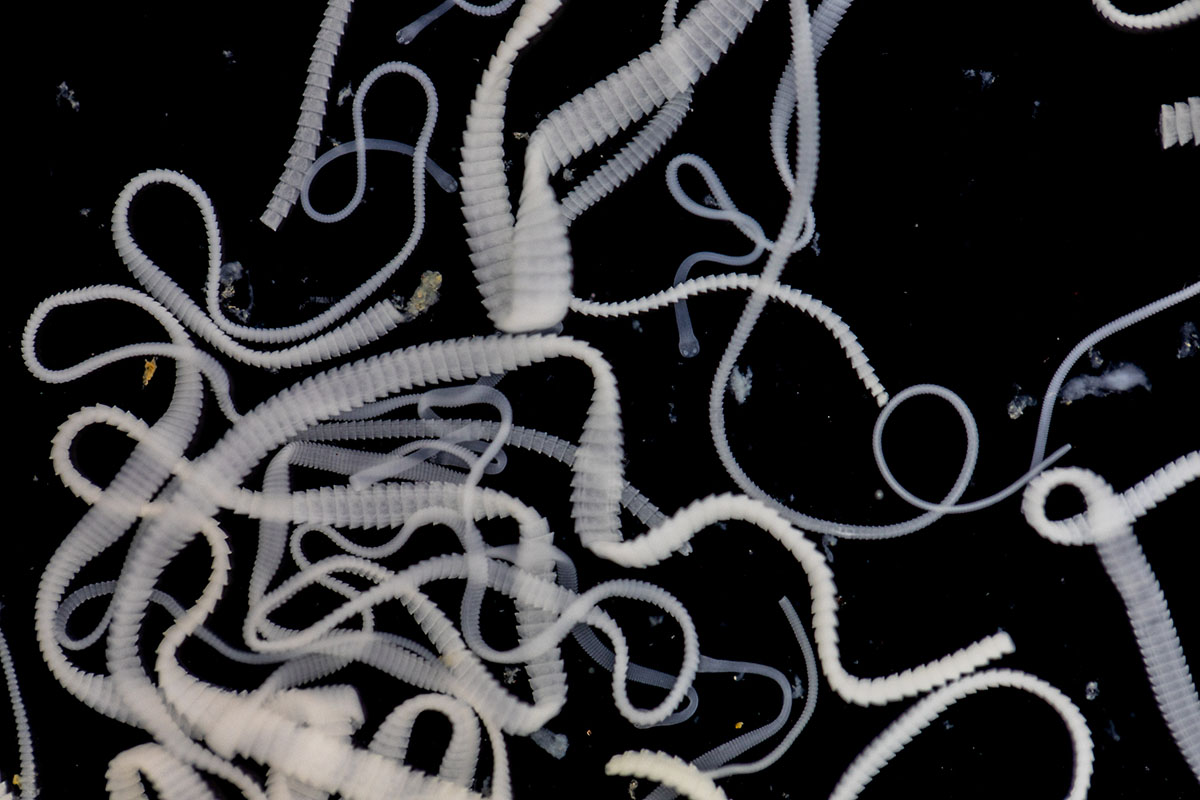 Rosemary Alvarez had recurring symptoms of numbness and trouble balancing. An MRI scan revealed she had a tumor in her brain. The only to save her was a risky surgery.

She admitted herself to a hospital for the surgery. However, the doctor later found out that her problem’s culprit was not a tumor but a live tapeworm in her brain.

As terrifying as it was, a tapeworm was somewhat a relief, strangely. The tapeworm was more comfortable to remove than a tumor.