Some urban legends never seem to die, and perhaps some don’t work for a good reason.

Others, like the legend that you can tip a cow on its side so it cannot get up on its own, or that calling the police in the UK charges the batteries of your phone, have been disproved.

Still, people keep repeating them because, let’s face it, it’s not easy to convince someone that something doesn’t work until they try it themselves.

One story like these is that of Edward Mordrake, the purported nineteenth-century son of a British peer who, of all possible curses, was burdened with one of the most sinister: to have in the back of his head another face; that of an evil twin that whispered to him the most depraved and disgusting things imaginable.

It’s a story almost too dramatic not to believe it. Let’s check again.

The story goes as follows: Edward Mordrake was a handsome young noble in 19th century England, with a face equal to that of Antinous (the young lover of Roman Emperor Hadrian, famous for his beauty); “a young man of fine attainments, a profound scholar, and a musician of rare ability,” according to the severe first telling of the tale in an 1896 medical encyclopedia, entitled Anomalies, and Curiosities of Medicine.

Of course, he was also the right person who was horrified at the things he heard when he lay in bed at night as he tried to sleep.

Such things were his darkest secret, which he tried to hide from the world.

He “lived in complete seclusion, refusing the visits even of the members of his own family,” and we must suppose that only the closest friends of this troubled young man came to know of his secret (otherwise, how do we know of it?).

This secret was so horrible, so disgusting, that he would ask his doctors to “crush it out of human semblance, even if I die for it.” This secret was a second face, usually hidden behind his head. 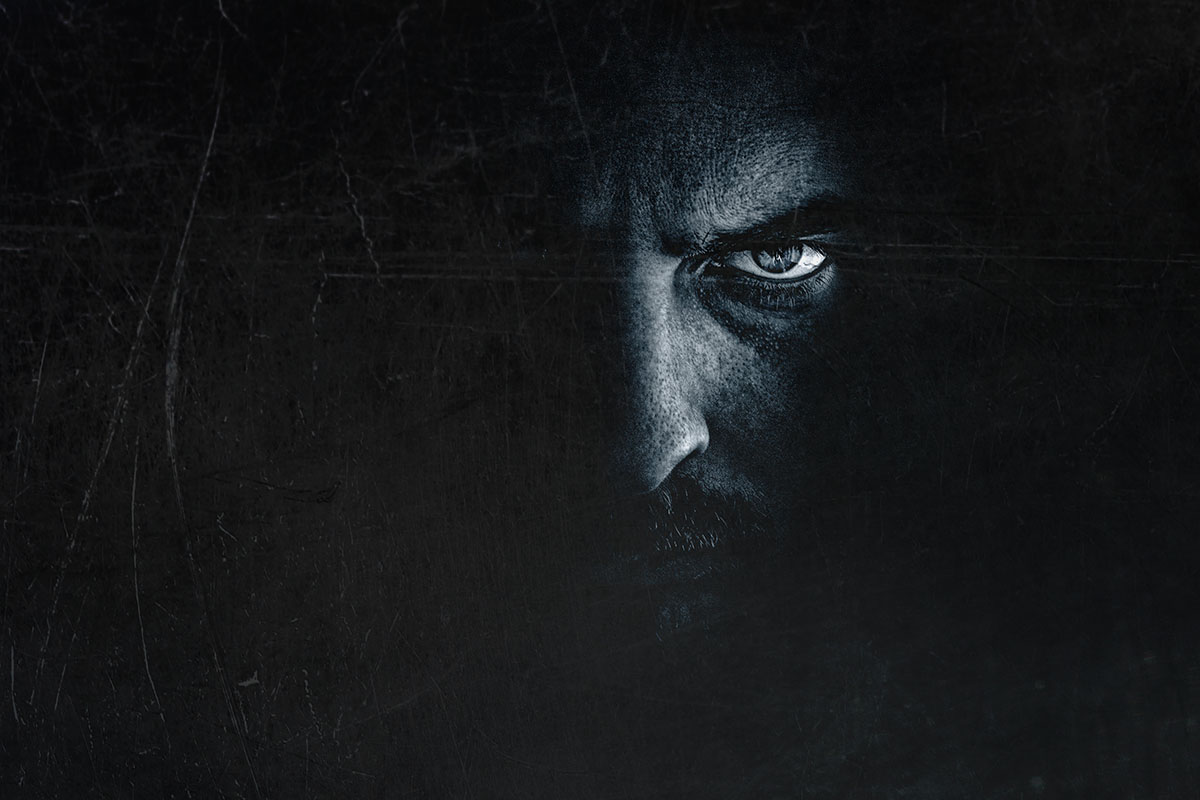 This second face was not a mere vestigial remainder of a troubled pregnancy, but the fully developed, fully functional face of a girl “lovely as a dream, hideous as a devil.”

This face smiled and cheered when Edward wept, and it would follow the spectator with his eyes across the room, at the same time speaking incomprehensible gibberish.

However, Edward swore that this gibberish was, in fact, a string of “dreadful temptations” and “such things as they only speak of in Hell.” The face kept him awake at night and never ceased speaking. 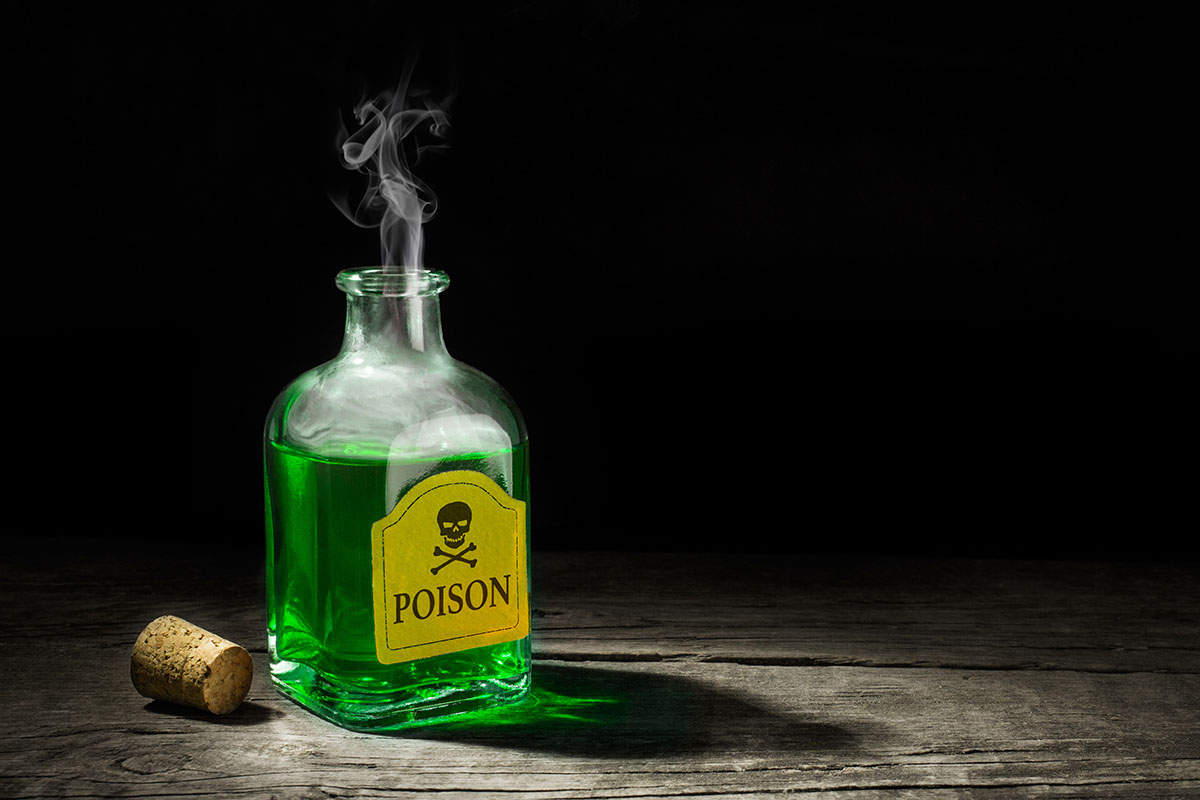 “Manvers” and “Treadwell,” Mordrake’s supposed physicians, placed him under constant surveillance while fearing the worst.

And even though they were right in fearing it, the administration wasn’t enough to prevent it from happening: once again, according to the story, Mordrake poisoned himself and died at the age of twenty-three.

He only left the request for his second face to be destroyed before his burial and for him to be buried “in a waste place, without stone or legend to mark his grave.” 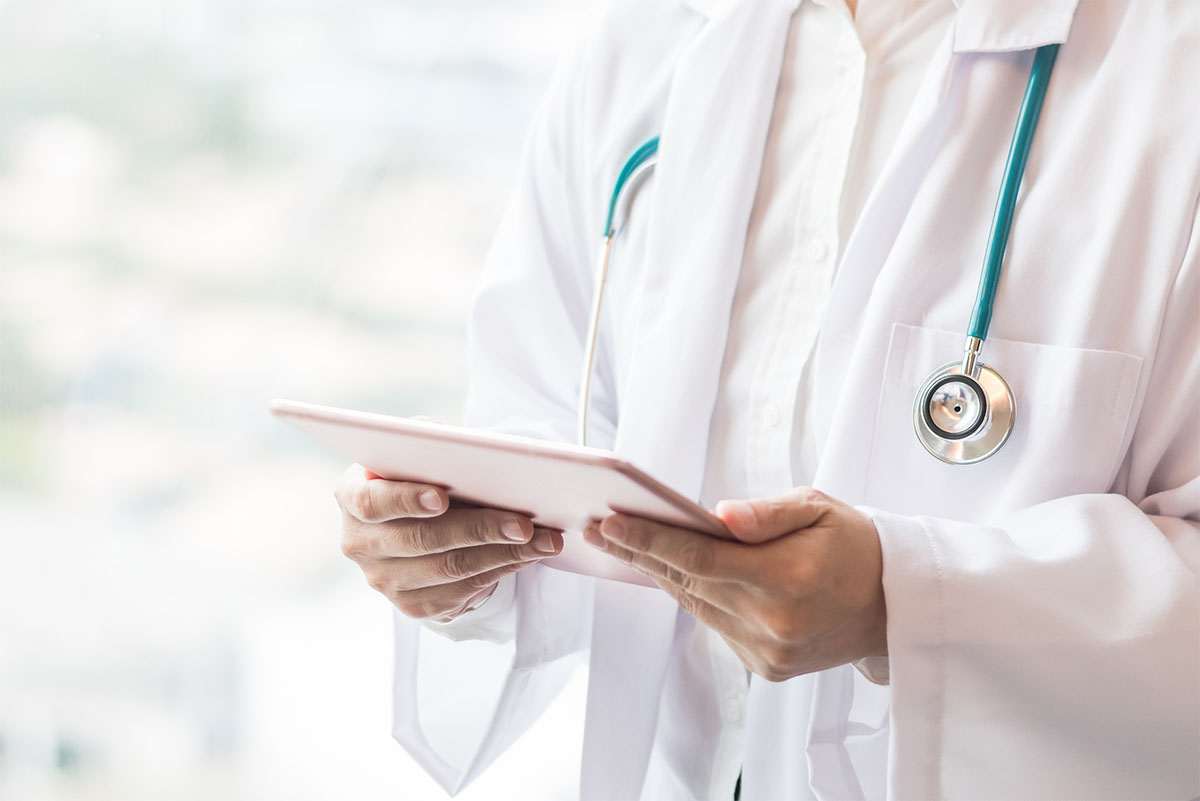 Now, what do other doctors (beyond “Manvers” and “Treadwell”) say of Mordrake’s case?

Theoretically, according to medical records of even very recent times, two medical conditions could describe Mordrake’s circumstances: craniopagus parasiticus, which happens in two or three of every five billion births, and in which the parasitic head is somehow alive on its own (though it’s a whole head, not just a face), or diprosopus, in which two faces appear in the same body, but often joined at the front, and not one in each side of the head.

However, it seems that doctors George Gould and David Pyle, the authors of the 1896 encyclopedia first describing Mordrake’s case in medical literature, were fooled themselves.

First, every issue of either craniopagus parasiticus or diprosopus doesn’t fit with Modrake’s case, as in the first condition, the two heads are always of the same gender.

The second face cannot do anything as it doesn’t have a brain of its own. Also, “Manvers” and “Treadwell?”

They don’t appear anywhere else, not even in the list of members of any medical society of the day.

To know the truth of the whole thing, we must seek the ‘lay source’ that Gould and Pyle claim, in the 1896 book, that they are quoting when telling Mordrake’s story.

Fortunately, the Internet is a beautiful place, and the folks at the Museum of Hoaxes found it: it is a Boston Sunday Post article, published in 1895, and entitled The Wonders of Modern Science: Some Half-Human Monsters Once Thought to Be of The Devil’s Brood. There, the story of Mordrake first appears. 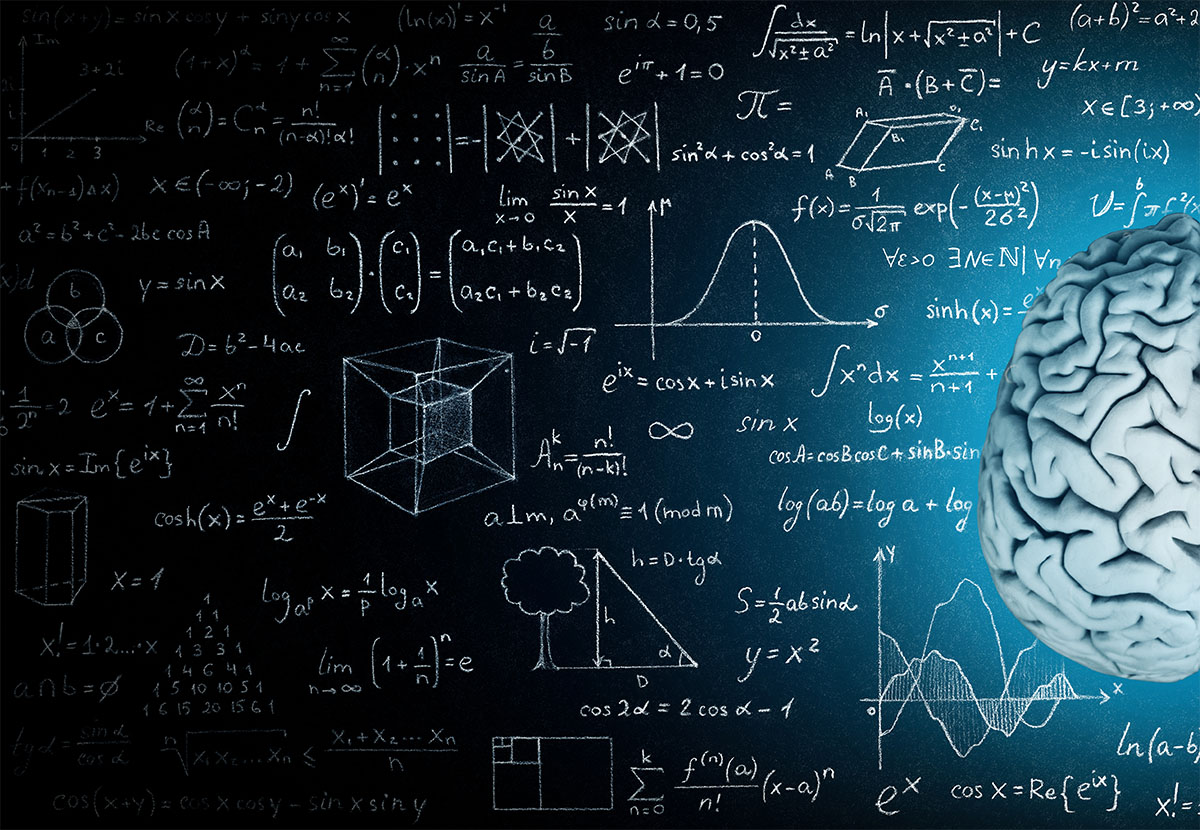 3 /10 The Royal (Not Real) Scientific Society

The article had some severe flaws right from the start. First, the author of the article claims to have found the cases he lists in the paper among the “Royal Scientific Society.”

This society never existed. It certainly isn’t the Royal Society of London, whose old pieces have all been digitalized and made available for everyone to check for the integrity of reports such as those listed in that article.

Among these are other stories akin to that of Mordrake (but less successful in standing the passing of time), such as that of the Melon Child of Radnor, a child with a melon for a head, and the Spider-Man of Norfolk, a man who supposedly walked on six hairy legs that were attached along the sides of his body.

Most of these seem to be humans mixed with animals, the average produce of grotesque imaginations.

And indeed, “imagination” is the keyword here. It turns out that the author of this article, Charles Lotin Hildreth, was a fiction writer with a penchant for the gothic and the macabre.

A lot of his short stories appeared in newspapers during his time, and by publishing some more as accounts of truthful events weren’t beyond the everyday journalistic practices of the day: Edgar Allan Poe had published, in 1874, a newspaper account of a supposed “Man-Eating Tree of Madagascar,” which fooled readers for decades.

So was the case of Mordrake: fiction in the press. In the end, it is actually to Hildreth’s credit that his story is so well-written and engaging that it has survived for over a century. And it doesn’t seem to be dying anytime soon.