by Factionary 5 months ago4 days ago
082.2Kviews

Overall, Wiley’s second daughter and fourth child, Genie, was born in 1957 and was relatively healthy, requiring only a minor blood transfusion the day after her birth.

Her hip problems also required her to wear a corrective device for some months, which prevented her from learning to walk quickly and made her father start to think that she suffered from mental retardation.

As a consequence of this, he started making an effort to cut her out from the family, and, upon the death of his mother in a hit-and-run, he cut the whole family from communicating with the world as much as he could. 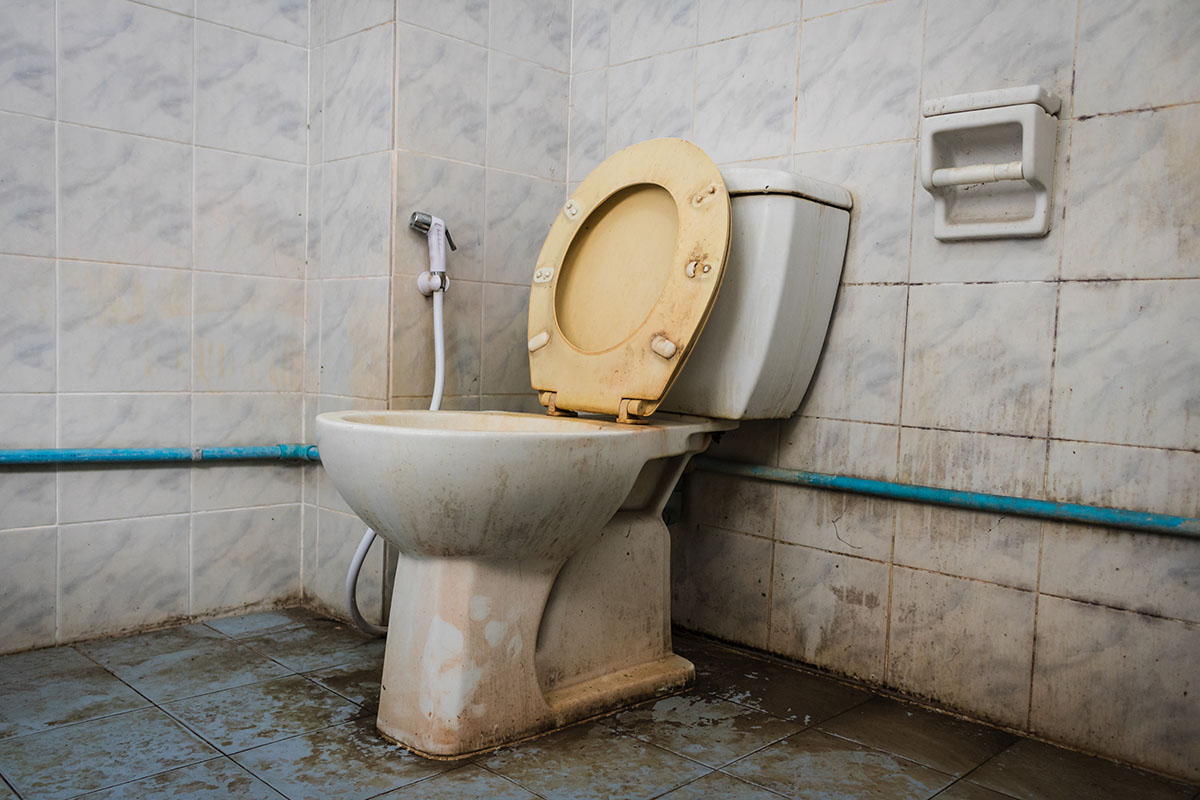 7 Tied To A Child's Toilet

During her childhood, the cruelty of Clark Wiley knew no bounds. He would tie her to a child’s toilet during thirteen-hour periods, later putting her to bed restrained within a sleeping bag, covered by a metal screen.

His demented necessity for control went as far as terrorizing Genie by making the sounds of a dog or a cat, gnashing his teeth, barking at her, and even growing his fingernails long so that he could scratch her.

He beat her regularly with a wooden plank, force-fed her, and it’s very likely that he also sexually abused her. So Genie grew, confined to the backroom, while her father sat in the living room with a shotgun on his lap.