Richard Ramirez, known for his handle the “Night Stalker,” became infamous in the 80s for his terrible tear throughout LA as a serial rapist and murderer.

He forced his way into the homes of various families and attacked them as they slept, and even in broad daylight, violating women and killing men.

It took the miraculous survival of his victims to have him identified and later convicted on death row. Such a man was better off dead than sequestered away for life where his bad ideas could spread.

However, even a monster like him was not unloved. It’s a strange phenomenon to think about, but serial killers often have “fans,” and these aren’t the kind of people who would ever raise a hand to hurt another person.

These people see their killer idols as precisely misunderstood whelps who need true love to be reformed.

One of these hopeful redeemers was Doreen Lioy, who believed in Ramirez so much she married him while he was incarcerated and still believes in his goodness so many years later.

Doreen was very much the last woman most people would expect to fall for a serial killer. She was a devout Catholic and a magazine editor for magazines that targeted teenagers.

Richard Ramirez, of course, was the Satanic murderer and rapist that plagued Los Angeles and surrounding county areas throughout the 1980s until he was finally apprehended and put into the public mind during his initial court appearances in 1985.

Doreen was captivated by the strange man with jagged teeth and a pentagram on his palm. For some reason, she saw something that the rest of the nation failed to see.

Her focus went to his eyes, where she saw his “vulnerability,” a trait that he shared with the state he left his victims in. She believed that there was something better in him, and he just needed real love to let it shine out. 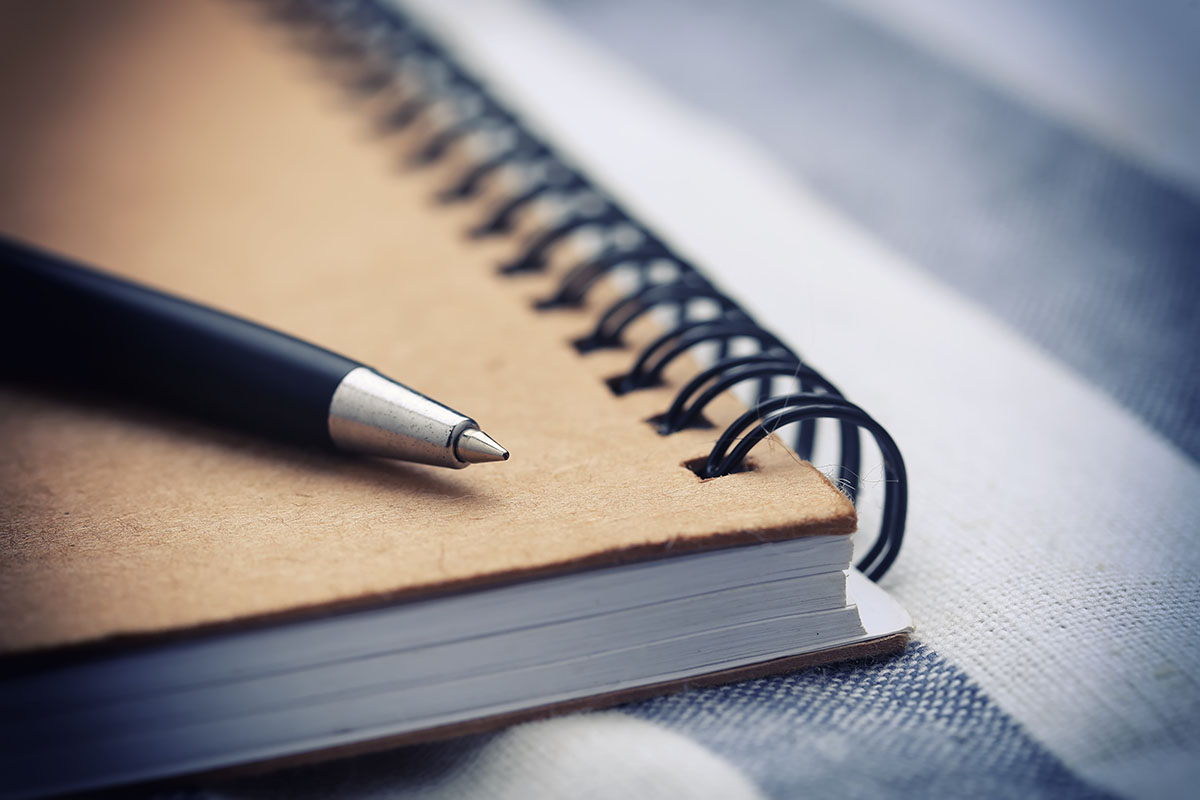 Doreen started to penpal Ramirez when he was in and out of his court appearances.

Among her many communications were love letters, all written with the touch of a virginal mid-aged woman who went to church and wore many plain white dresses.

She was no the image of a fanatic for the infamous Night Stalker, but she was more active and cherished him more than any of his other “fans” did.

Despite the extreme severity of Ramirez’s crimes, he was still allowed, visitors. His own family barely saw him, but Doreen visited him at least four times a week for years.

He started to open up to her and felt safe with her, especially with how accepting she was. She wasn’t there to save his soul or make him repent.

In fact, for a while, she didn’t even believe that he had done the worst of what he was accused of. She thought he was innocent, a victim of a system that judged too harshly. 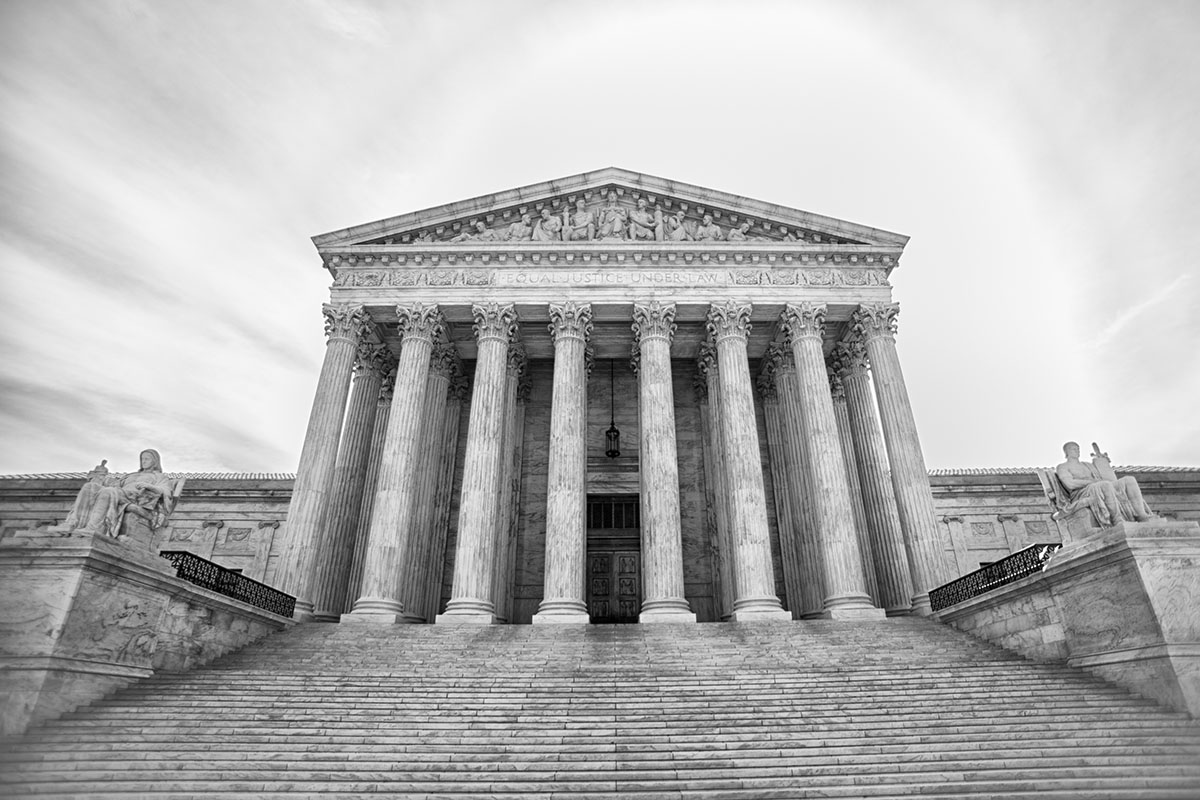 Doreen was present for every day of the trial hearings in 1988. She even sent him the clothes he wore to get him out of the prison jumpsuit as a gift.

Even as the ruling came down for his sentence, she was always on his side: he was put on death row to await execution, which in California would amount to a life sentence either way.

Doreen once stated that if he were put to death, she would kill herself.

In ’88, Richard ended up proposing to Doreen during one of her visits. It was everything she wanted, but she backed out, saying she was just unprepared.

Once he was sentenced, her mind began to change, and in 1996 they did get married in an official ceremony, of sorts.

Their wedding day was the first time they were allowed to do so much as a hug, which felt like a defining moment of her life.

The strangest thing is that Doreen wasn’t alone. Ramirez ended up attracting many fans, mostly young girls, to his side who sent him similar calls to be noticed in the form of letters and meetings, but only Doreen captured Richard’s heart.

It’s not even uncommon. Serial killers tend to attract followings, especially once they start making the rounds and become infamous celebrities through their trials.

It didn’t hurt that, at the time, Richard was not a bad-looking man, aside from his sharpened teeth.

Doreen risked everything for her love. Her Catholic family couldn’t tolerate her attraction to Richard, so she went behind their backs to marry him in a prison ceremony.

Richard’s brother and sister were present on his behalf. Even though they knew their sibling was a monster, they said he was kind and gentle around Doreen, like she brought out the best in him, precisely the way she said she did.

However, that was it. Once the ceremony was over, they were forced apart and had to live that way ever since. There was no consummation, and Doreen remained a virgin – but a happily married one, to her “best friend.”

Doreen remained faithful and continued to believe in her husband for 13 years.

In 2009, DNA evidence was found in the reopened case that conclusively linked Richard to the rape and murder of a nine-year-old girl, as he was accused of.

Doreen quietly broke off the marriage and slipped away from the public eye ever since.

She once claimed his innocence against all evidence, even citing the then infamous OJ Simpson trial as having more concrete proof for a conviction, but once her certainty was shaken, she gave up on him ultimately. 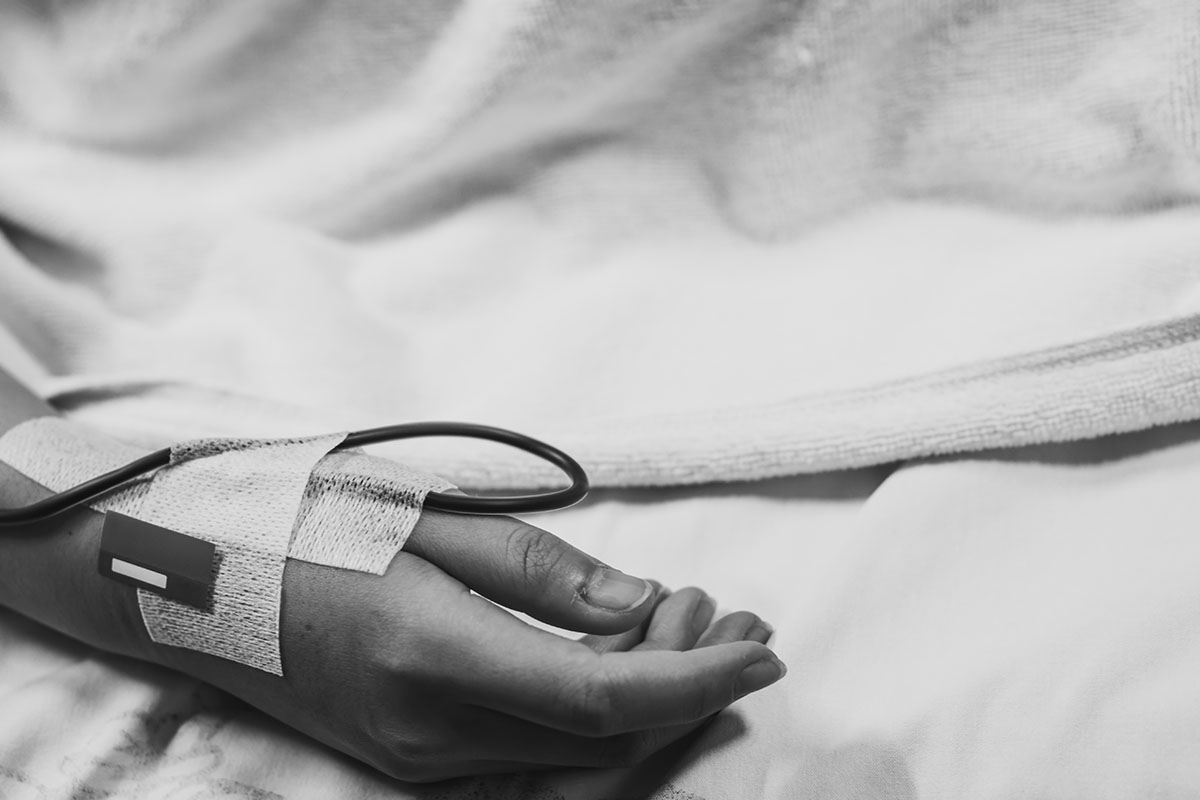 Richard shut himself down after the news came out. For the next four years, he was not allowed any visitors at all, no exceptions, and refused to meet with anyone for any purpose until 2013, when he realized he was on his deathbed.

He contracted incurable B-cell lymphoma, blood cancer and died in the Marin General Hospital after a prolonged bout of extreme symptoms.

Doreen never returned, not to recover the body and lay him to rest or to say goodbye. Once the illusion of her faith was broken, she gave up on him just like the rest of the country did.