by Factionary 3 months ago4 days ago
028.4Kviews

There are few things more disturbing and upsetting than a child’s death—Moreso, of a murder.

An accident is tragic in itself and shines lights on the little dangers that adults tend to overlook, but murders put that harsh light on the community and on the hidden places that are frightening to look at.

What’s even worse, and happens rarely but indeed, is the unsolved murder.

A child killer who goes free makes the world a worse place forever.

In 1957, a boy was beaten and dead in a cardboard box near a dumping site for ordinary refuse.

There was no identification. Authorities couldn’t even find out his name.

No family came forth to claim and mourn for him, so instead, the nation mourned together as the mysterious victim became known as “America’s Unknown Child.”

The boy was never identified. Initially, attempts to make his body better presentable involved dressing him in clothes and highlighting his face’s dominant features.

He had a pronounced head and short-cut hair and was believed to be between the ages of 4 to 7 based on his teeth and build, but was severely malnourished and had surgical scars on both ankles, the groin, and an L-shaped scar on his chin. He was presumed dead due to an impact to the head. 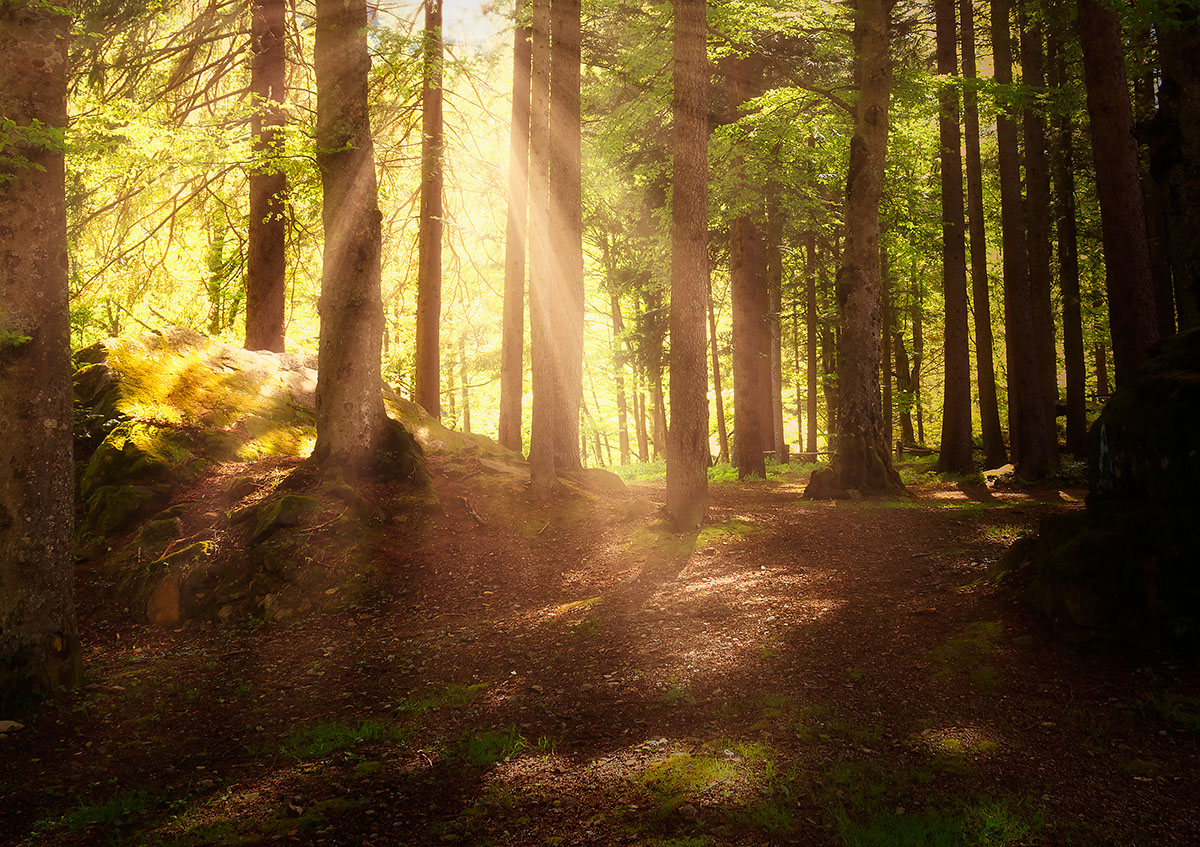 The first person to find the body, but who did not report it immediately, was John Stachowiak. He set up muskrat traps in the woods along the Susquehanna Road in an outer district of Philadelphia.

He did not report the body for the fear that his traps would be confiscated, leaving it to the elements for a few days. 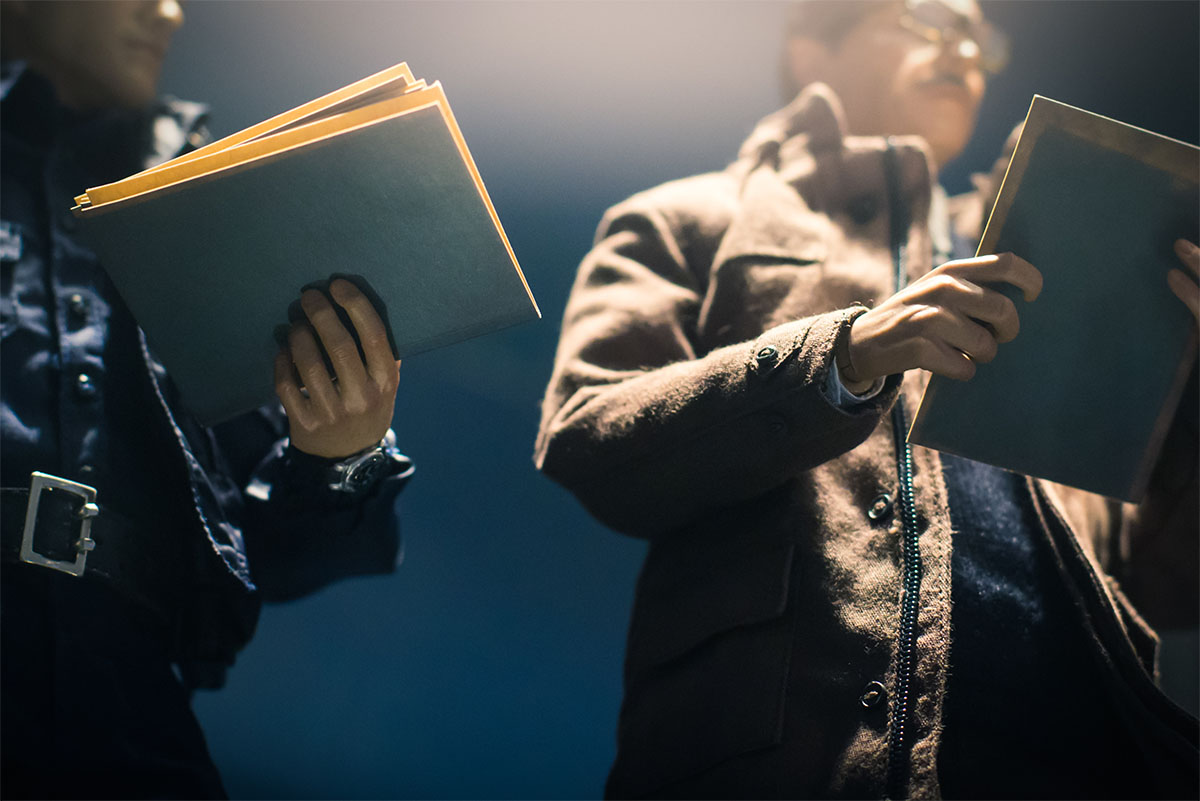 The person who ended up reporting the body was instead Frank Guthrum. He chased a rabbit off the road, knowing there were traps nearby.

When he saw the boy in the bassinet box, he thought it was some doll, but didn’t want to give it a further inspection when he saw it again.

He held back on reporting due to his previous police intervention about voyeuristic activities and grew concerned enough to reach out when a local girl was reported as missing. The police investigated his finding first.

Police believed that they would quickly find a culprit as information on a missing child would indeed receive mass reports.

The newspaper The Philadelphia Inquirer printed over 400,000 flyers of the boy’s closest likeness requesting any information that could be useful to his identification, circulated and posted throughout the city, even attached to gas bills.

Further investigation of the area by over 270 police and search party members of the site, a notorious dumping ground and trespassed space, revealed nothing of note. 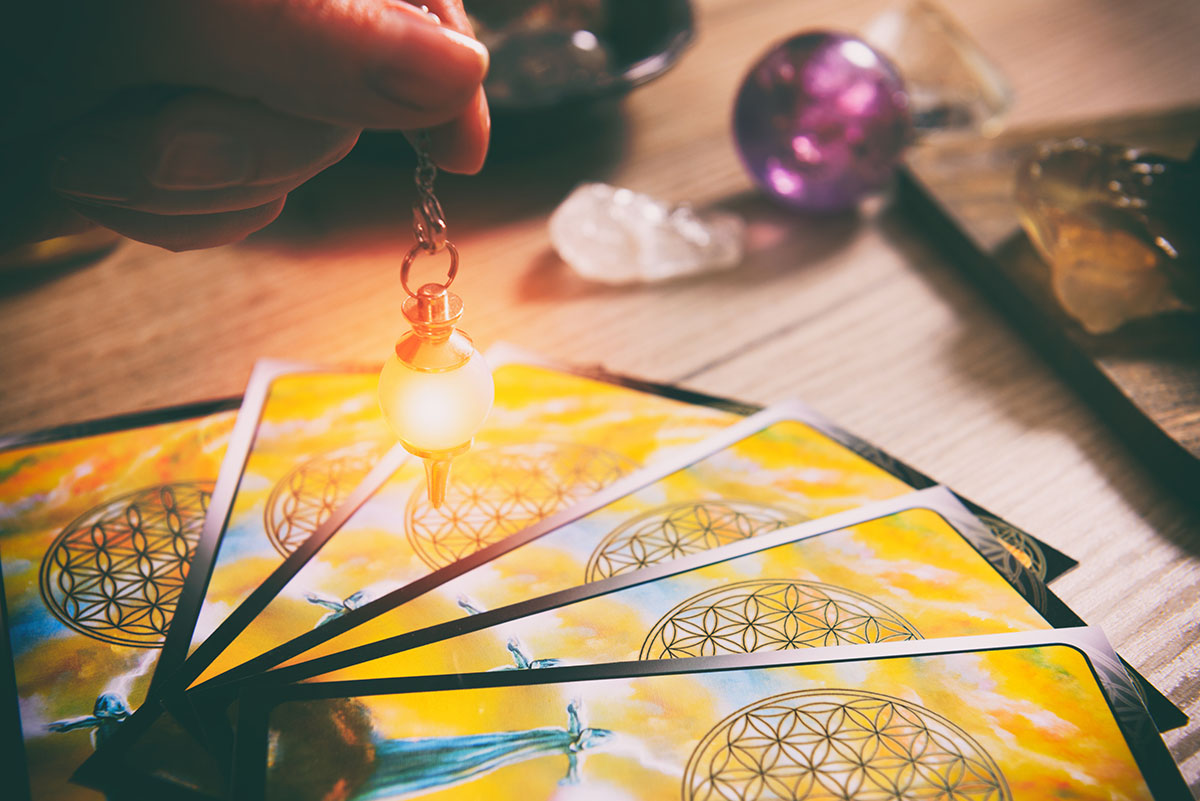 The case went unsolved, and years passed. It had gained a dominant place in the news cycle after the boy’s burial, and more stories and witnesses began to step forward.

The earliest was in 1960, as conferred by a psychic, of a foster home nearby. An investigator went to the estate sale of Arthur and Catherine Nicoletti’s foster home to inspect it for links.

A few clues, a bassinet, the same brand as the box the boy was found in, and similar blankets to what he was wrapped in.

After several interviews with the foster family that lived there, which were not released, the case around them was closed. 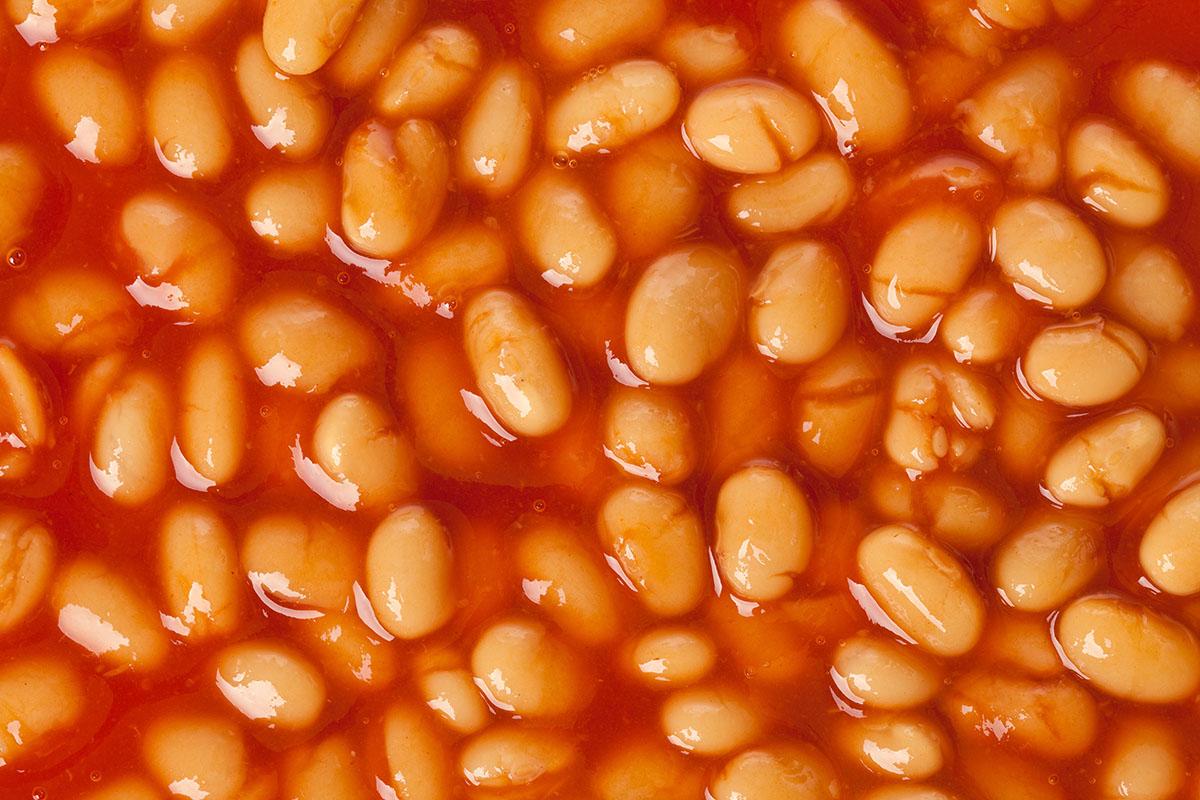 In 2002, a woman came forward known only as “Martha” with a story of who the Fox Chase boy was. She claimed to be part of the foster family he was sold to as part of human trafficking.

He was beaten and sexually abused by the couple that owned him. One night, presumably soon before his murder, he spat up some baked beans and was roughly beaten about the head, then died in the bath shortly after.

Her facts lined up with the autopsy report showing remnants of baked beans in the stomach and water wrinkling of the fingers.

However, the boy was out in the rain and cold for so long that detail was moot. “Martha’s” history of mental illness made her testimony hard to believe. 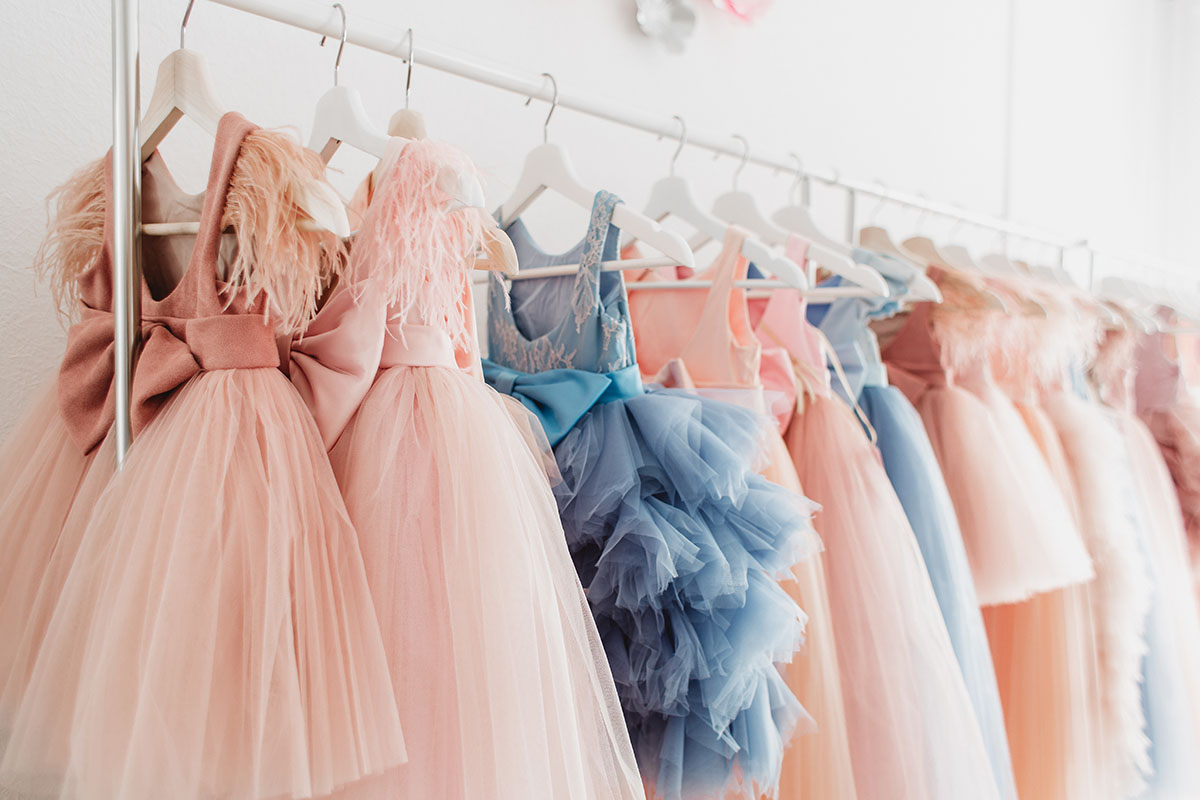 People are still trying to solve the case as recently as 2016. Two writers from California and New Jersey put forward the possibility that the boy was being raised as a girl and may have had long hair before the time of death, as the head of the corpse was found with clumps and strands of hair in the box as if the child had just had a bad haircut before being killed.

They also put forward a list of potential suspects in Memphis, but police found no correlations when the DNA matching was done.

One of the earlier possibilities likened back to the harsher era of the 1900s.

A theory that the boy was part of an abused and stressed household who endured one slap too many by terrible parents, who were possibly part of a low-level crime circuit or carnies at a sideshow.

If a family like that existed, they would have been hard to find. Even with testimonials coming forward, no one in the area for years reported ever seeing such a family, or least of all, such a boy among them. 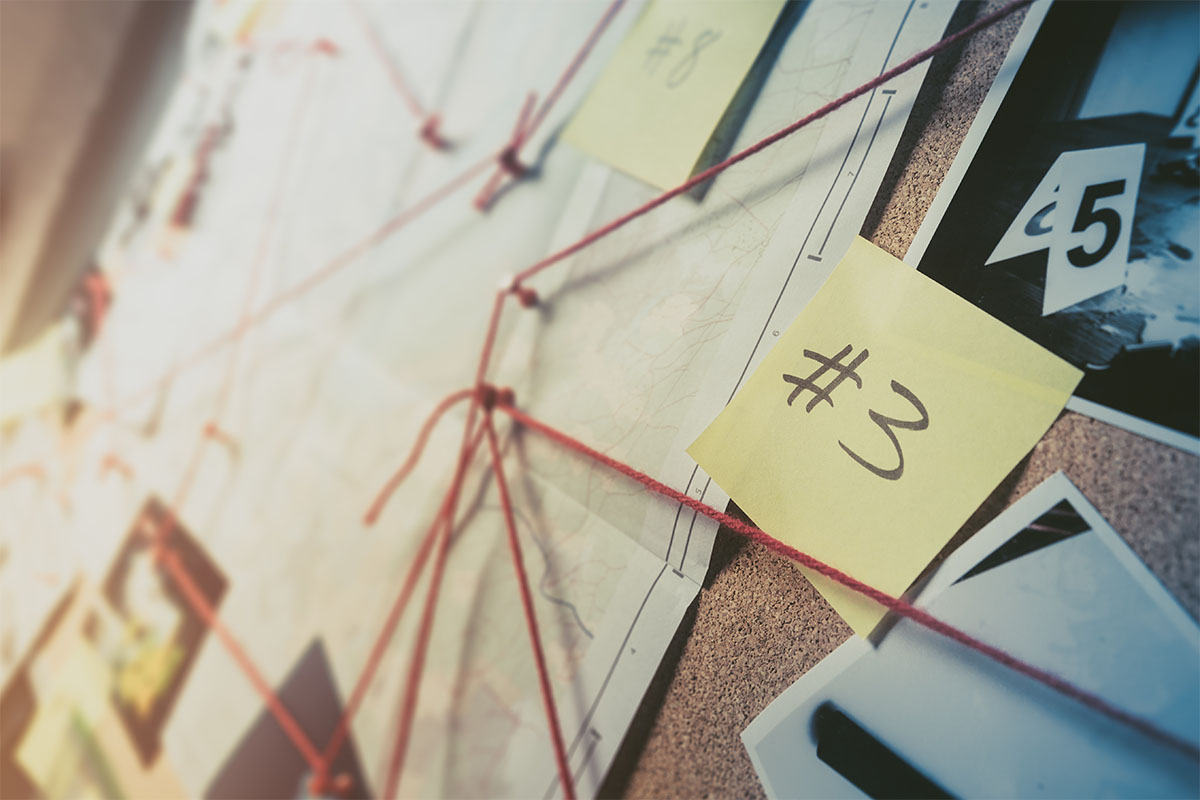 As the years go on, the chances slip by of any progress being made. The people in or around the area of Philadelphia during the 50s, let alone Fox Chase, are dwindling and dying off.

Out of all the potential evidence that’s been compiled, and with the volunteer work of police with free time or retired officers from the Vidocq Society, there have been no breakthroughs that haven’t been disproven.

Whether “Jonathan,” the otherwise nameless boy in the box, will ever be given justice is an unknown. Times were different back then.

Unfortunately, they were worse in terms of observation and police intervention.

The boy was buried in a potter’s field, or a common gravesite, until he was exhumed in 1998 for DNA samples and reburied in a much better cemetery so at least he could be at peace.

He is buried with a sizeable plot with frequent visitors who mourn for the child whom justice had failed, a stark reminder of how tragic the world can be.