by Factionary 3 weeks ago5 days ago
0760views

John Lennon, the English musician and member of the famous band the Beatles, was murdered by Mark David Chapman in New York City in 1980.

While much is known about his death, there are still several conspiracy theories that have emerged. John Lennon’s death led to a global mourning period on a monumental scale.

Lennon was half of the singer-songwriter team that defined the popular music of the 1960s and led the most famous music group of the 20th century next to Paul McCartney.

The Beatles’ other members, George Harrison and Ringo Starr, also wrote and sang their songs.

The Beatles took the music world by storm in the 1960s with their hit songs, “Please Please Me,” and their fame only continued to spread in the US with the release of their hit “I Want to Hold Your Hand.”

Throughout their musical career, the Beatles had many hit songs and stirred several significant controversies about their music and politics. However, in 1975 Lennon dropped out to spend more time with his family.

In 1980, he had finally made a comeback with the album Double Fantasy, but it was not meant to last. Here are some thoughts, facts, and controversies on the death of John Lennon.

10 The Day Of Lennon's Death

What began as a day like any other for Lennon quickly ended in tragedy. Lennon died on December 8, 1980.

The day started with a photographer from Rolling Stone magazine visiting his home, followed by a Disc Jockey interview from San Francisco, and then out for a music session at Record Plant Studio with his wife, Yoko Ono.

These events, while ordinary, are the last things the great John Lennon did on this plant.

9 When A Fan Goes Too Far

Before getting into a limo with his wife, Lennon was stopped by several fans asking for an autograph, something he was only too happy to oblige. However, one of these fans, Mark David Chapman, had more sinister intentions.

Chapman asked Lennon to sign a record and even had a photo taken with him, but it was not enough to sway his choices.

After Lennon left in the limo, Chapman waited outside his building for Lennon to return, intending to kill him.

Upon returning to the Dakota, Lennon was promptly shot five times in Chapman’s back with a Charter Arms 0.38 caliber revolver.

Chapman waited within the archway of the Dakota, Lennon’s residence, and even nodded to Ono as she passed. Lennon was struck with four bullets in the back and shoulder, and another shot hit a window of the Dakota building.

As he bled profusely, Lennon stumbled up the five steps to the reception hall, said, “I’m shot! I’m shot!”, then fell to the floor, scattering the cassettes he was holding. 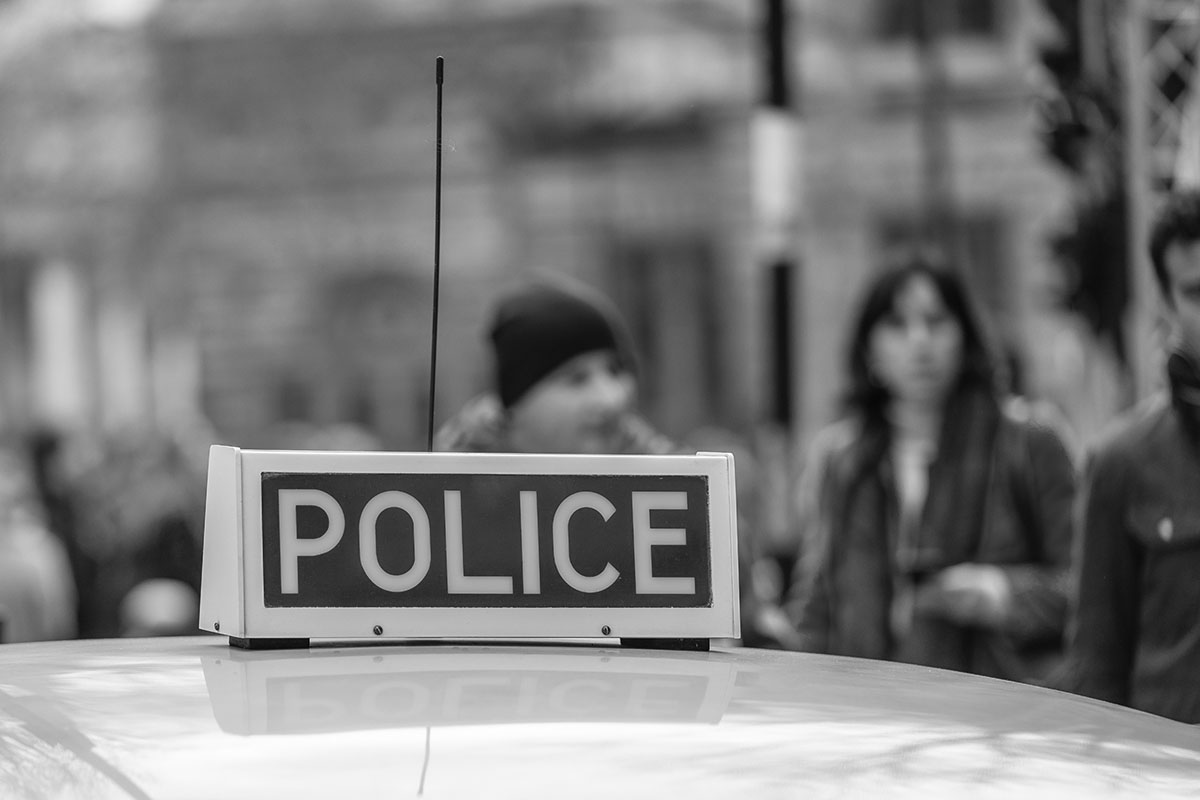 7 The Aftermath Of The Shooting

The Dakota doorman, Jose Perdomo, saw that Lennon had been shot and went to get Jay Hastings, a concierge worker.

Hastings immediately made a tourniquet but quickly realized it was a fruitless endeavor due to the severity of Lennon’s injuries. He then called for the police and covered Lennon with his uniform jacket.

Chapman then removed his hat and coat and waited for the police to arrive, just standing on West 72nd Street. With the words from Perdomo, “Do you know what you’ve done?” all Chapman said was, “Yes, I just shot John Lennon.” 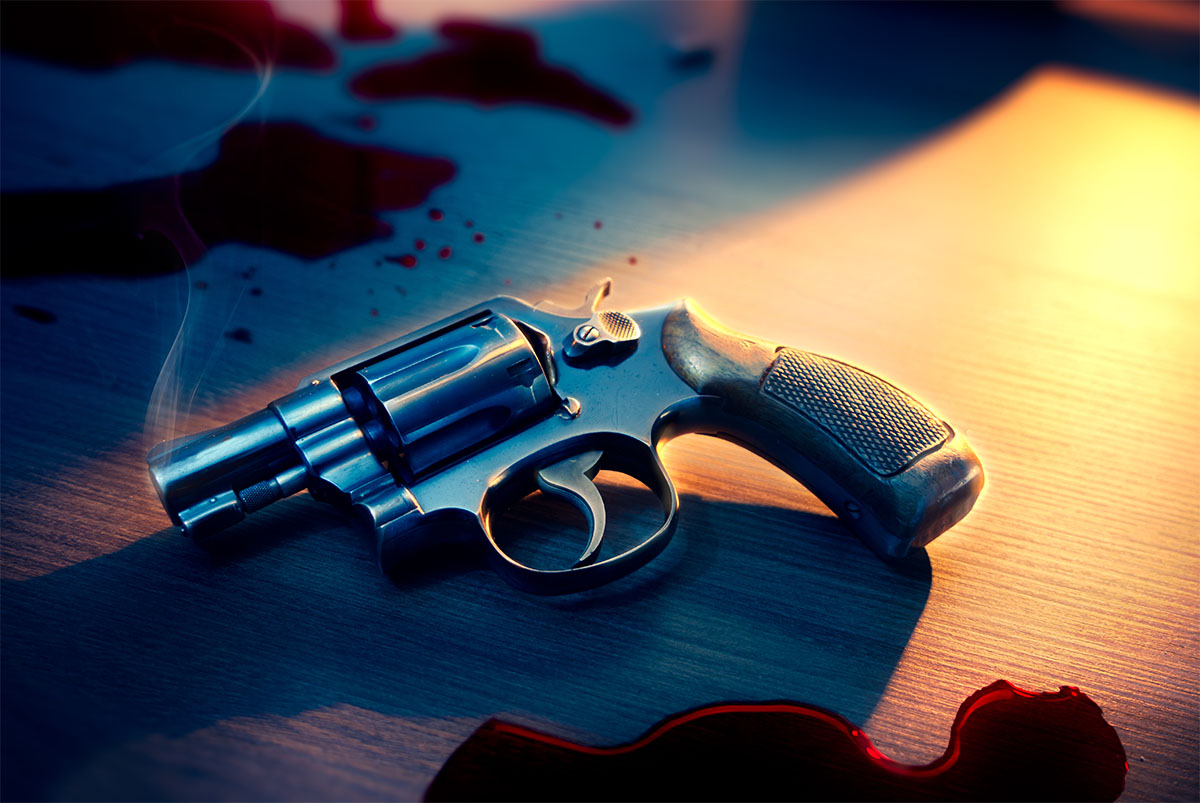 6 The Arrival Of The Police On The Scene

As police arrived on site, they found Chapman’s revolver dropped on the ground, and he was holding J.D. Salinger’s The Catcher in the Rye. Chapman was then immediately arrested without any resistance.

The police then found Lennon lying down in a pool of blood and Hastings attempting to help him.

As the police realized his injuries were too severe, they rushed him to Roosevelt Hospital on West 59th Street using the back of their squad car instead of waiting for an ambulance.

5 The Official Death Of John Lennon

The cause of death was hypovolemic shock caused by the extreme loss of blood he experienced due to damage in the left lung, the left subclavian artery, and the aorta.

Upon his death, his wife Ono was told of his passing, and she quickly became distraught.

4 The Fate Of David Chapman

Upon his arrest, Chapman, while instructed to plead insanity due to his diagnosis of borderline psychotic, instead pleaded guilty to the murder of John Lennon.

He was sentenced to 20 years to life in prison in 1981 and later became eligible for parole in 2000.

Since then, he has been denied parole 11 times and remains incarcerated in an upstate New York prison. He has since apologized for his actions publicly.

The motives of David Chapman remain vague. Chapman refused to speak for years to the press after his arrest.

Eventually, in 1992, he supplied audiotaped interviews to journalist Jack Jones who later wrote an investigative book about Chapman’s motives.

Chapman has previously claimed he murdered Lennon for the notoriety as he felt he would become someone by following through with the act.

According to Chapman, the book John Lennon: One Day at a Time proved to be a powerful catalyst for the events that transpired on the day Lennon died. 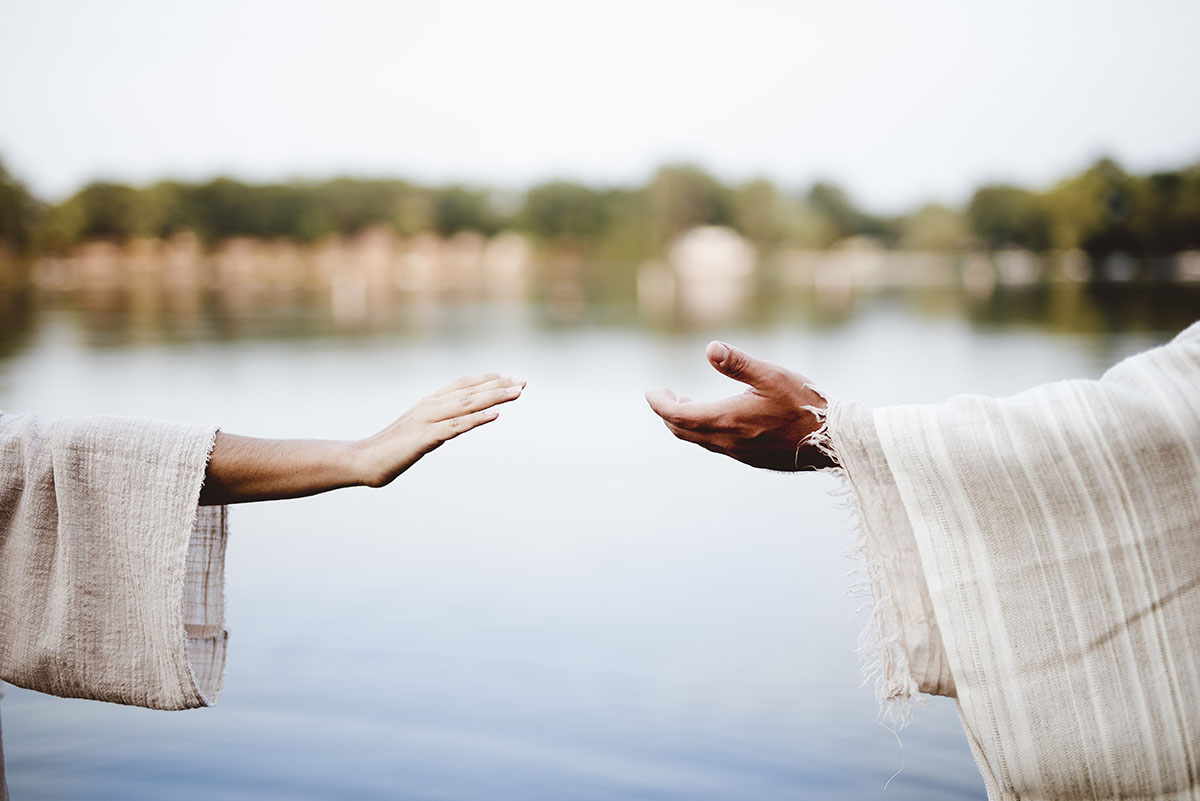 While some say Chapman’s motives were that he was angry about Lennon’s comments about the band being more popular than Jesus as he considered this to be blasphemy, several conspiracy theories have also popped up.

One of these theories was that Lennon was killed due to his left-wing activism, but this was later false.

Another theory states that Chapman was manipulated by a rogue wing of the CIA, suggesting he was not so insane he could not make the long trip from Hawaii to New York before the murder.

Finally, at least one author has argued that forensic evidence proves that Chapman was not the actual killer of John Lennon.

As the world grieved Lennon’s loss, people lit candles in their windows, and some fans even killed themselves. Instead of a large funeral, Ono asked for the world to be silent for 10 minutes in honor of her husband.

Additionally, John Lennon was memorialized by winning the 1981 Album of the Year at the 24th Annual Grammy Awards show.

The photographer who showed up the same day he died also put the photo of a naked Lennon embracing his wife on Rolling Stone’s cover and most of the magazine commemorated Lennon’s life and death.

Furthermore, Lennon is memorialized in “Strawberry Fields,” a part of Central Park across from the Dakota that was landscaped by Ono herself in honor of her husband.