One might wonder if King Kong, the famous monster living only in Hollywood land, is inspired by an actual prehistoric animal. The short answer is no, but there might be a case for his real-world lineage.

King Kong is a giant gorilla. Depending on your version, the size varies from 6 to over 100 meters.

At least in four films: the original, Dino DeLaurentis’ remake along with a sequel, and Peter Jackson’s renditions, the monster stands at 9 meters tall and weighs 30 tons.

In the latest 2021 reboot, “Godzilla vs. Kong,” the gorilla-like creature is an even more terrifyingly imposing figure, standing at nearly 103 meters.

King King’s origins also differ from one film to another. The reality is that such a monster couldn’t possibly exist.

The largest extant ape species is the Gigantopithecus, weighing around 170 – 300 kilograms; the smallest King Kong is more giant. The species was only about twice as big as a present-day gorilla.

Gigantopithecus remains a scientific puzzle due to limited fossils discovery; the size is estimated based on the remains of their teeth and jaws.

At this point, scientists know very little about the giant ape. The first clue of their existence came about in 1935 when Gustav von Koenigswald, a German paleontologist, noticed the presence of some unusual molars in a Chinese pharmacy.

The molars attracted his attention as they were labeled “dragon teeth.” Practitioners of traditional Chinese medicine believe the teeth have some healing properties.

Research for the species took off, and since then, dozens of scientists have discovered partial jaws and teeth across Asia.

One of the main reasons that King Kong could not exist was the size. Gigantopithecus, whose size has been estimated at around 3 meters and 270 kilograms, died out because there were very few dietary options to fulfill their hunger.

Scientists’ best guess indicated that the giant apes were herbivores, and the fruits and leaves wouldn’t be enough to satisfy their appetite.

As their forest habitats shrank during the Middle Pleistocene era, they lost access to food resources, couldn’t reproduce, and went extinct.

Based on the fossils found thus far, Gigantopithecus is believed to have roamed Southeast Asia for about a million years before dying out about 100,000 years ago.

Research into the morphology suggests the species was non-carnivorous, similar to orangutans, their closest living relatives.

It also means humans are more closely related to African primates than Gigantopithecus.

Everything scientists know about the ape from the studies of the species’ teeth and jaws, and neither a postcranial skeleton nor a competent skull exists. 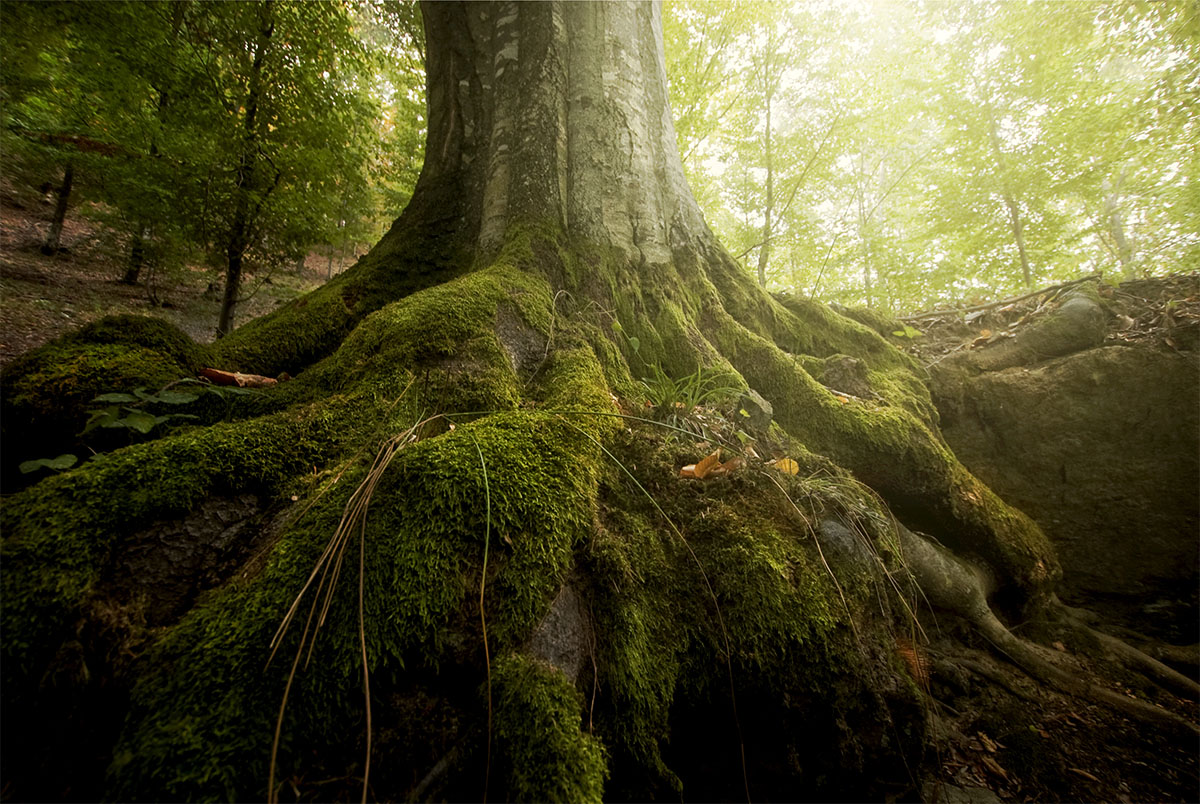 As with any other mysterious animal, theories abound. Some argue that Gigantopithecus fed exclusively on bamboos, judging from their similarities – both in size and molars anatomy – to giant pandas.

The wear and tear on Gigantopithecus’ teeth indicate they mostly ate fruits but included a variety of roots and leaves in their diets.

To settle the debate, paleontologist Hervé Bocherens (the University of Tübingen in Germany) conducted a chemical analysis of the carbon isotopes of the Gigantopithecus molars. Such a method has been used on early hominid fossils.

The tooth of Gigantopithecus was first discovered in a Thailand cave teemed with other fossils of a porcupine, orangutans, buffalo, and deer.

It was located near a dam, but the exact site is no longer there; since the completion of the dam construction, water has flooded the area and likely washed it away.

Leafy plants and grasses have different photosynthesis chemical pathways, and the latter accumulates higher carbon levels than the former.

The carbon isotope in the tooth enamel should inform scientists about the main diet components of Gigantopithecus. 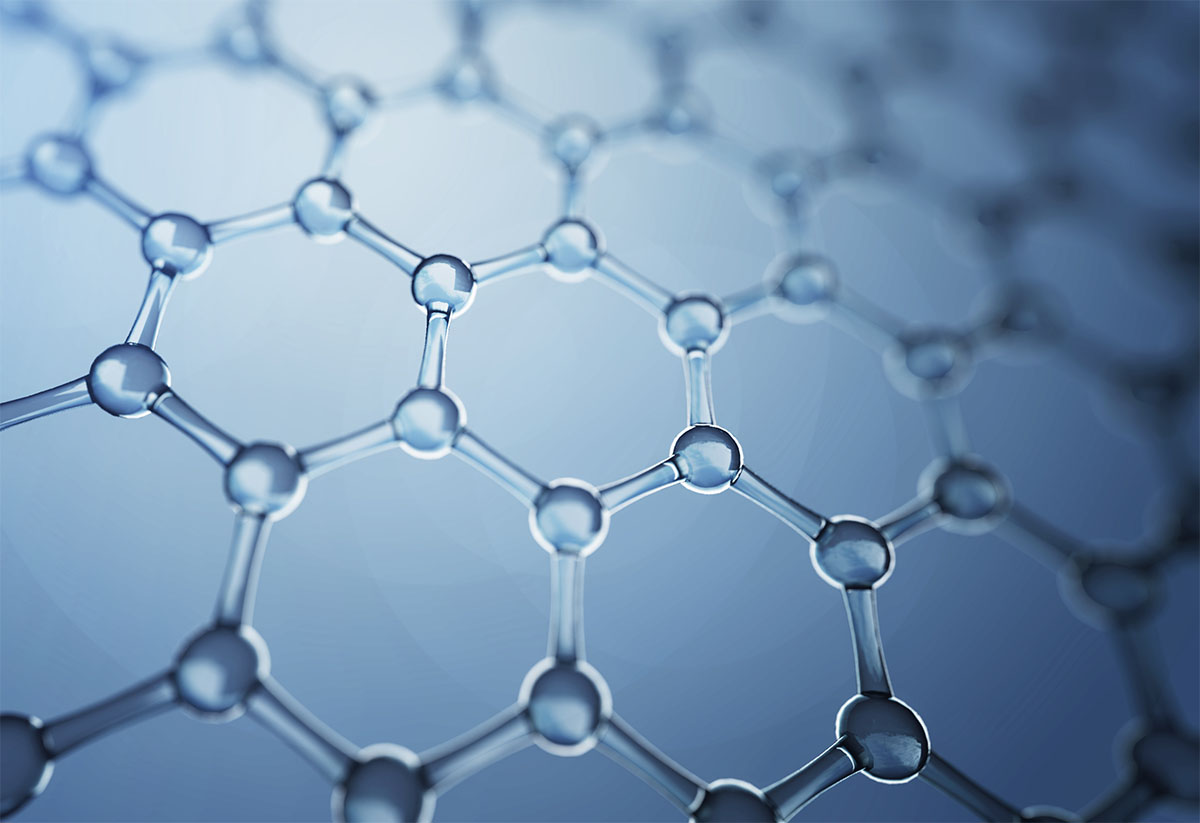 All animals in the food chain retain the chemical signature of the plants in their bones and teeth. The carbon isotopes remained in existence even when the particular animals died long ago.

Not only did the test reveal the main diets of the animals, but also their habitats.

Along with Gigantopithecus’ tooth, the scientist also examined other fossils, especially of large mammals, found at the site using the same method.

One this is clear: unlike King Kong in Skull Island, Gigantopithecus did not eat meat, let alone giant squids. 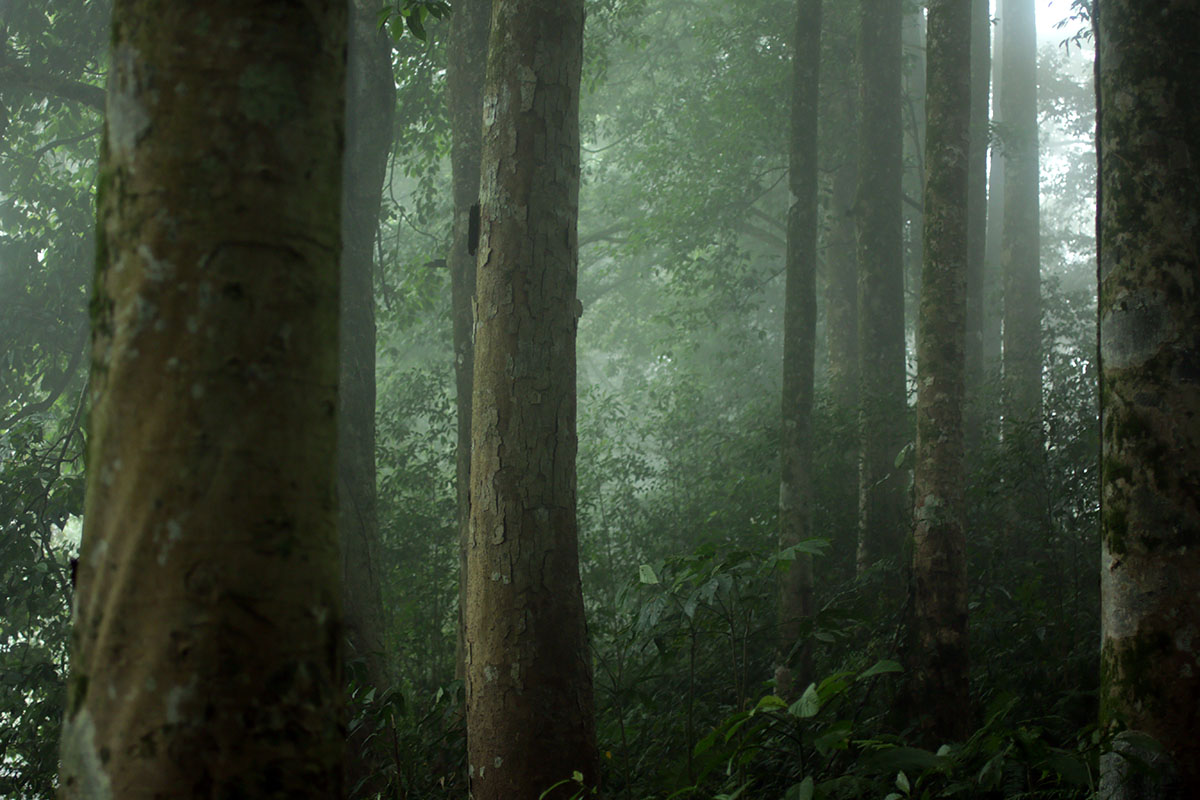 Gigantopithecus most likely lived in forested regions. However, studies of other fossils discovered from the same site revealed dietary components typically found in both forest and savanna.

Between the Early to Middle Pleistocene, there might be a wide range of those landscapes in Southeast Asia at the time of the giant ape.

There must have been a large expanse of grasslands near the forest habitat of Gigantopithecus, but they didn’t wander far enough to look for food outside the dense woods.

Such a restricted diet limited their options and drove them to extinction.

Since living in the forest was the only viable way to survive, Gigantopithecus slowly but surely vanished from the face of the Earth due to the continued disappearance of the habitat.

Each time the climate reached a lower temperature and the land became drier, the forested region shrank. The giant ape lost their access to food resources, and their population dwindled.

When there were only a few remaining, a brutal cold snap occurred, and the last of the Gigantopithecus couldn’t cope with nature. 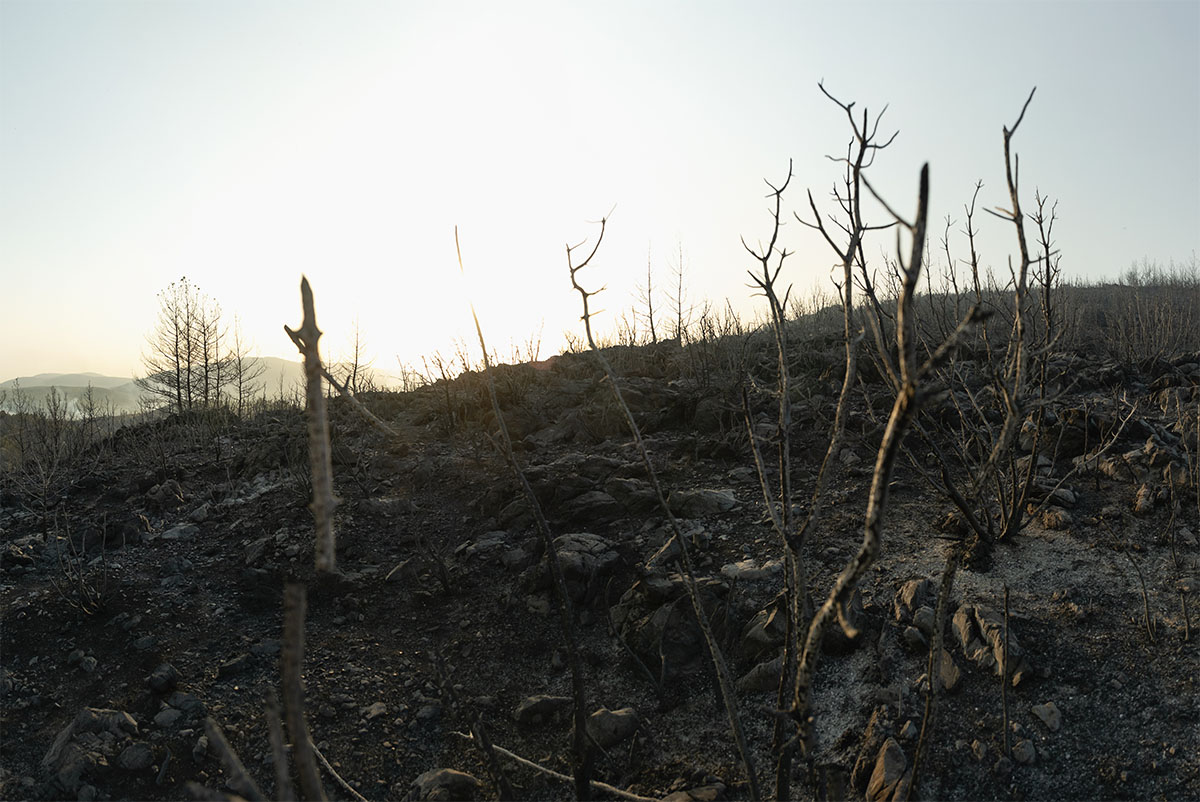 With shrinking forests, Gigantopithecus – massive size – could not find enough space to explore for food.

Ancient, dense forests exist in Southeast Asia, but they are tiny compared to the condition hundreds of millennia ago.

Orangutans have smaller measurements and can reduce their metabolism rate when fruits are scarce, allowing them to survive.

When forest habitats are sparse, orangutans can keep their population stable, and Gigantopithecus did not have that option.

However, all the studies completed to this point still did not wholly explain the extinction. Disappearing forests and cold climates only fill a small part of the story.

According to Bocherens, the revelation thus far only marks the beginning of a long study. It is like a small piece in a new puzzle, but the mystery does not show how it should be completed.

The only consensus is that Gigantopithecus once walked the planet as the enormous ape to have ever lived.