The process of natural selection and evolution have given the Earth some of the most unique forms of life that could ever be imagined.

The divergences that occur in the natural world can often go against the common sense of primal beliefs about how the world works and always results in forms of life that are so unique and strange they form an ecosystem around themselves rather than struggle to fit into an established one.

And we’re discovering new uses for them day by day. Some of these natural wonders, however, are harmful to the point where they’re downright evil.

The self-defensive mechanisms of certain plants cause us to wonder how or why such things even exist in the wild, what true purpose they serve, and to whom?

What are the up-sides to something called “The Suicide Plant” with a reputation for having a sensation so painful it drives men to want to die rather than put up with its body-eroding itchiness?

Was it created to torment us or punish us for wandering too far into the depths of nature’s bounty? 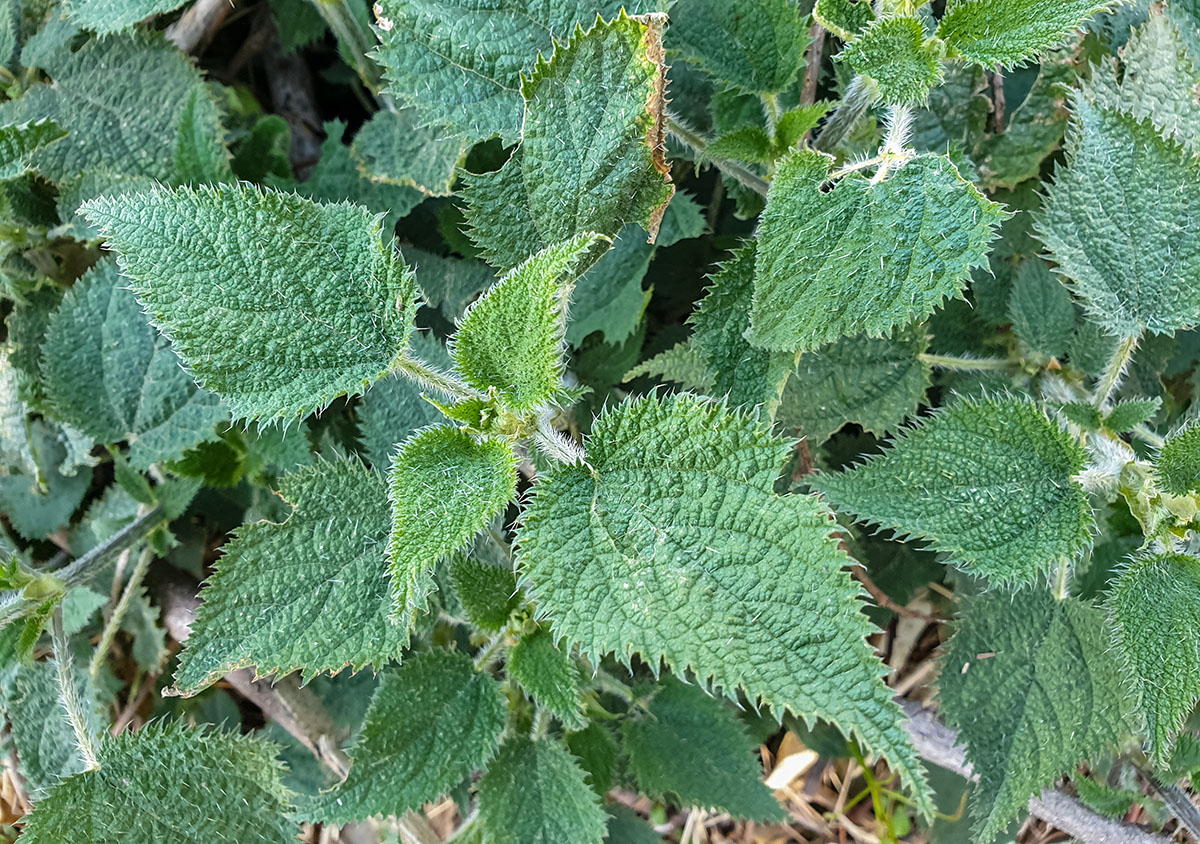 Dendrocnide Moroides is the scientific name for what is more commonly known as gympie-gympie, named by the indigenous Gubbi Gubbi tribal people of Australia.

Its other name is “Stinger,” due to its reputation of stinging anyone that touches it with fine, silica hairs that inject a horrifyingly painful substance into the body.

It’s taller than a bush but also not always as tall, looking like a tree, and is therefore classified as a “shrub.”

One of the shrub’s names is the Mulberry-Leaved Stinger, and its taxonomy of “Moroides” derives from the genus Morus, the flowering trees that primarily include Mulberries.

The plant leaves have a rounded, ovalish shape with a tip along the step and tiny serrated frills along the sides. They’re also covered in a skinny layer of hair, which is their main lethal point.

The leaves grow out in clusters of stems and “branches” as the tree matures and grows into splitting stalks, always looking like a very tall sapling. 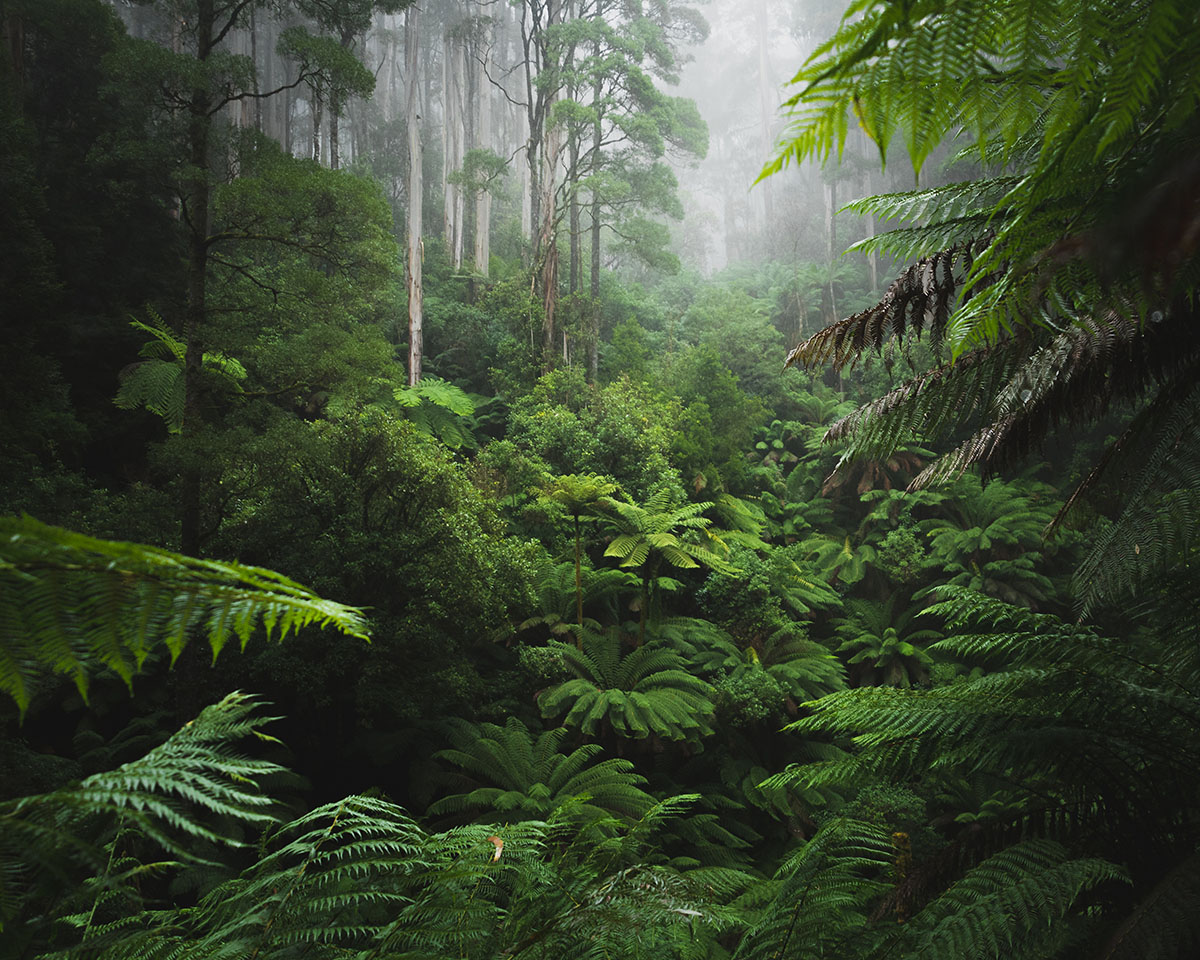 Australia is famous around the world for its lethal wildlife. It’s a place that was allowed to evolve almost completely uninhibited by human growth for far longer than the rest of the civilized world because it was extremely late in becoming civilized.

The native tribal people, the Aborigines, and the various tribes among them mainly were either nomadic or otherwise primitive until English settlers established the first settlement, a penal colony, ensuring that the first humans to cultivate the brave new land were just as dangerous as what lay waiting in it. 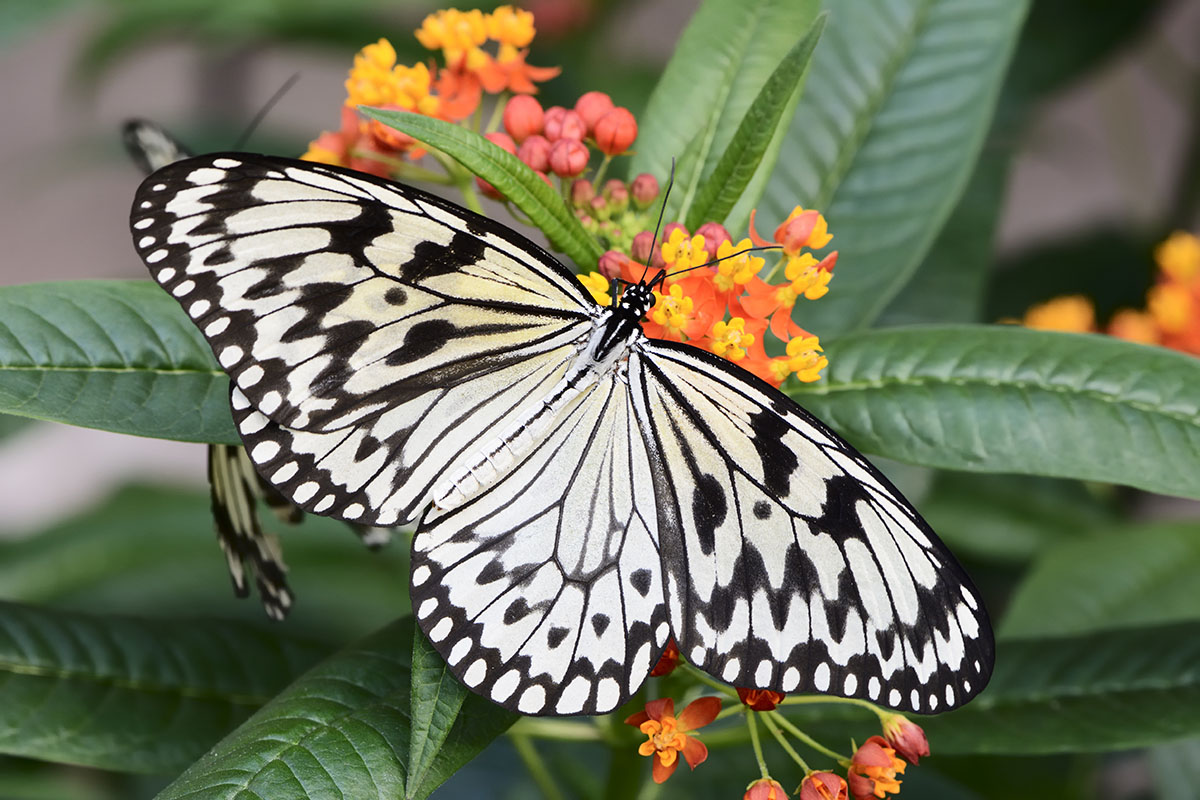 A plant as awful and deadly as the gympie-gympie doesn’t exist in a vacuum; nothing living does. Everything is part of a more excellent environment where many living things interact with it.

The gympie-gympie is no exception. It’s the host plant for the white nymph or paper kite butterflies and is eaten by small nocturnal beetles and moths.

It is also a fruiting plant that bears small berry-like fruits, which are also covered in stinging hairs. 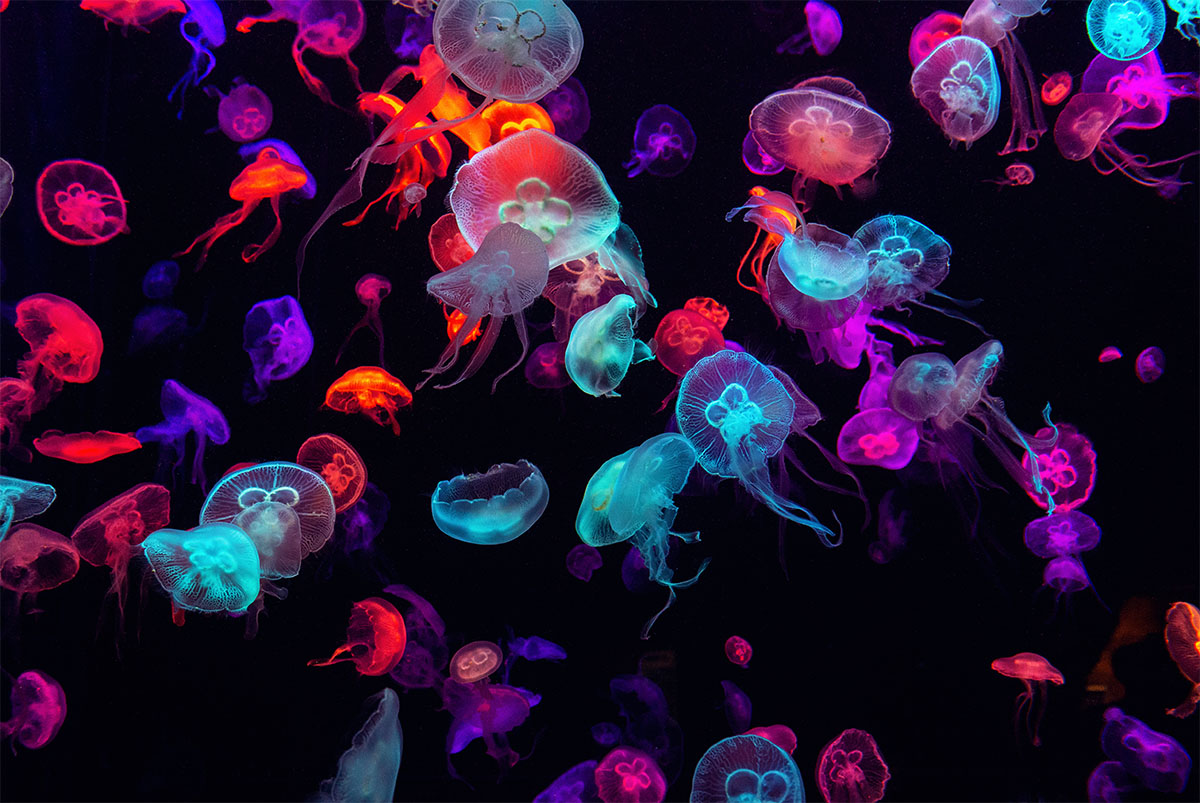 What makes the plant so dangerous is the combination of its unassuming appearance, no bright toxic warning colors, or long, sharp needles. It’s the hairs.

The hairs are akin to jellyfish stingers in a way. Each one is very brittle and is filled with the irritant that causes its legendary pain.

When it breaks, it does so in a way where it forms a splinter and shoots itself like a hypodermic needle into the offending skin where the irritant is carried in as well.

The injector is buried under the skin and non-removable, and then the pain begins. 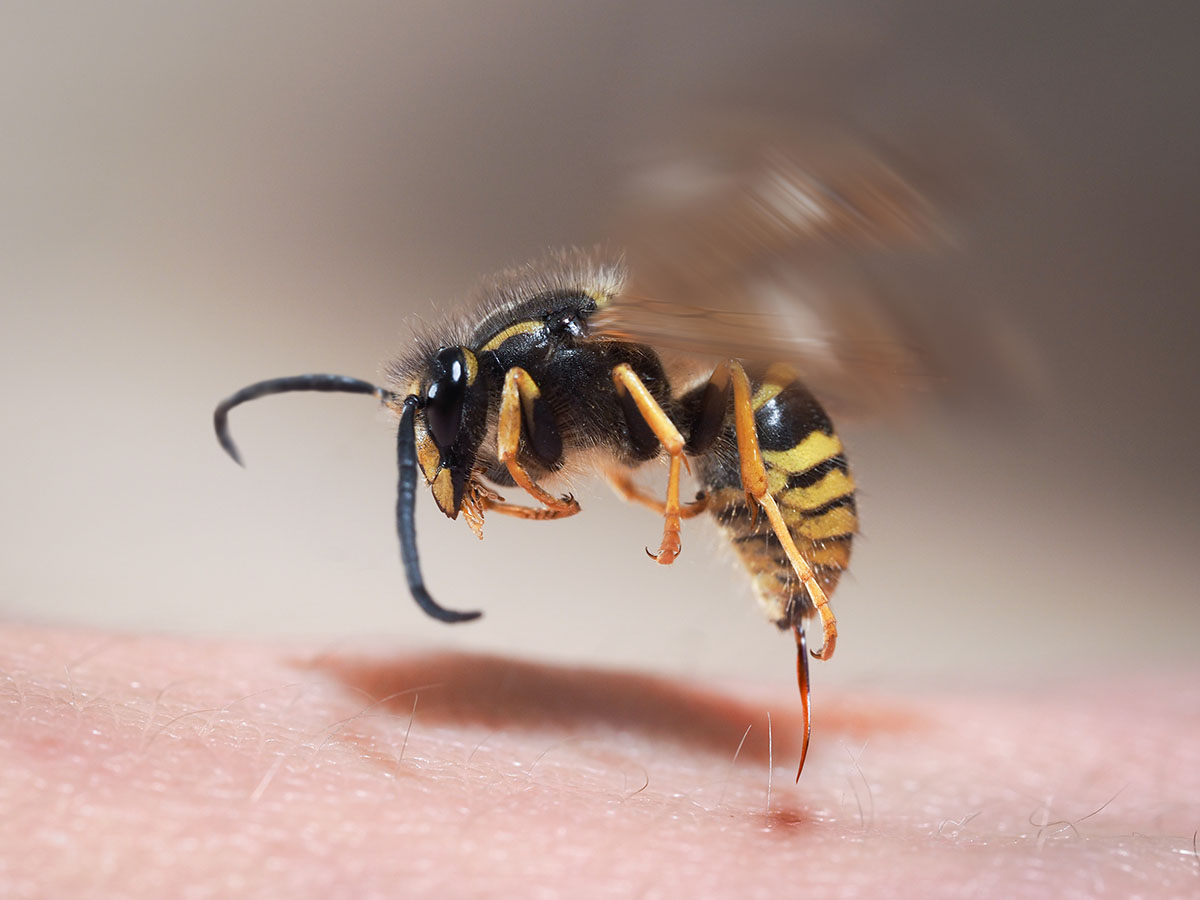 It’s been described and recorded as one of the worst pains a human can experience. At first, it’s like a wasp sting, and the area around the impact site becomes swollen over and red.

Once the pain starts, it doesn’t stop, not for anything. It’s like an electric, burning, acidic pain – all the worst ways for skin to feel; it happens at once and never turns off.

The stinging can last for days, weeks – some unfortunate souls who have just brushed through the nettle of a gympie-gympie felt it for years after the fact. 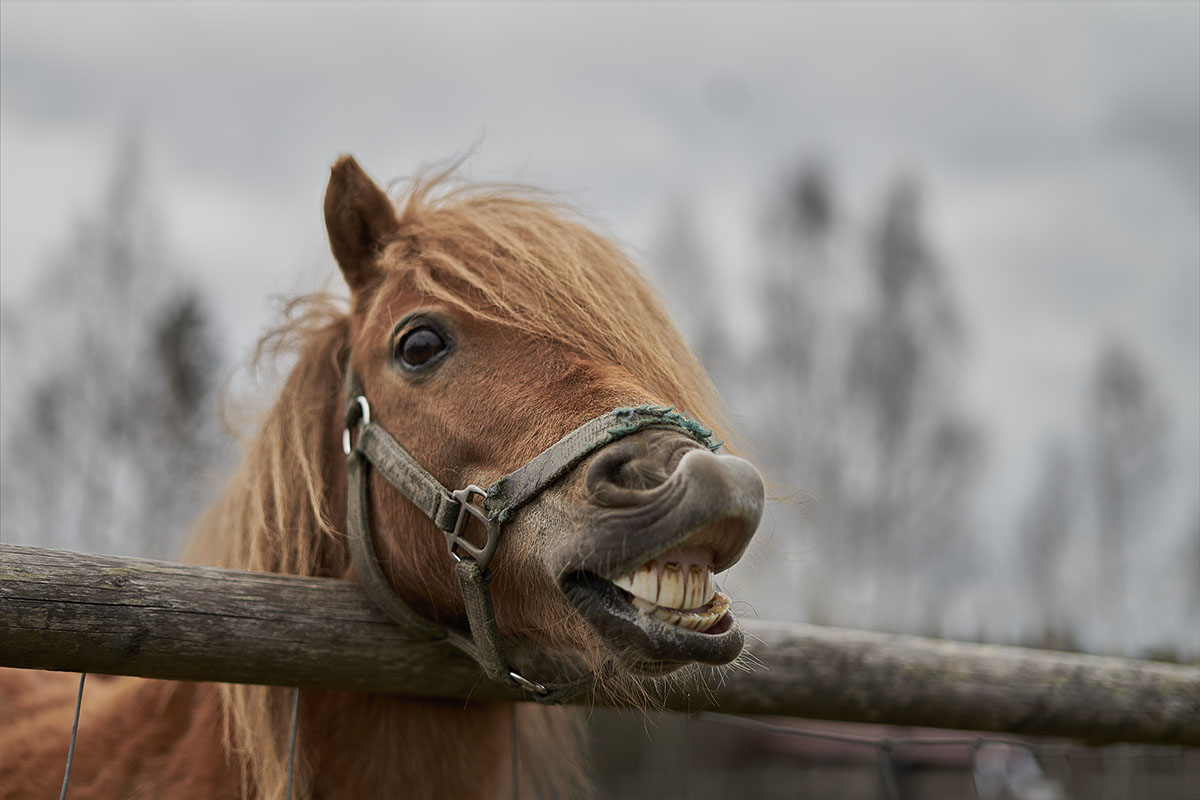 The plant’s danger has been well recorded. One of the first documented cases happened in 1866. A North Queensland road surveyor’s horse got stung and went mad, then died about two hours later from its apparent thrashing fit.

It lined up with local tales, rumors at that point, of horses in the area that went crazy and jumped off cliffs. To escape the pain of the bush. 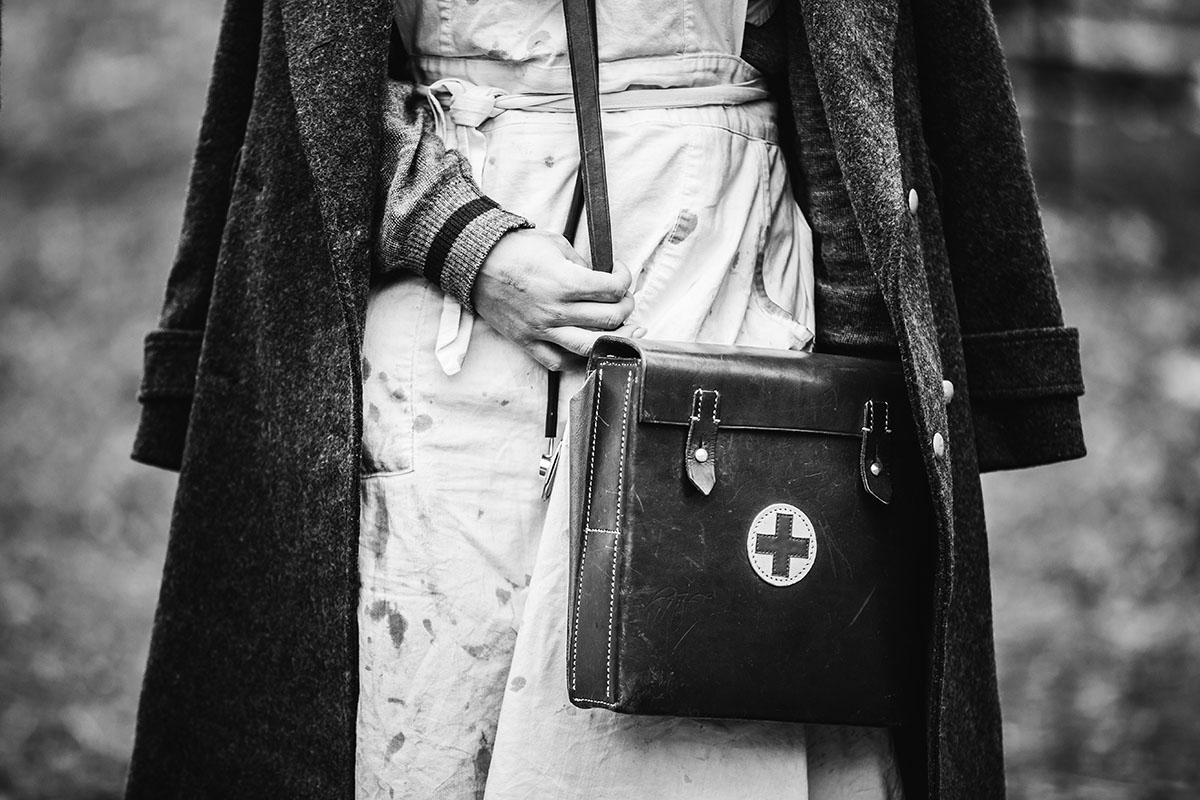 World War II trainees reported falling into the plant during training and experienced pain so bad they had to be tied down to hospital beds to keep themselves sane.

One poor, poor soul mistook it as a typical leaf and used it to wipe himself after relieving himself in the field. He shot himself.

Present-day conservation officers have had run-ins with the plant and describe it as the worst pain of their lives, ten times worse than tick bites or stingers from bugs designed for hunting and causing harm to their prey.

It’s not precisely understood how the plant works, even after careful research of its toxin, but it is assumed to be neurological.

The active compound moroidin can live and last for well over a year outside of its natural body as a persistent toxin.

It lives inside its victims and hurts them badly forever hence why self-destruction becomes a primary, secondary death symptom of its poison. 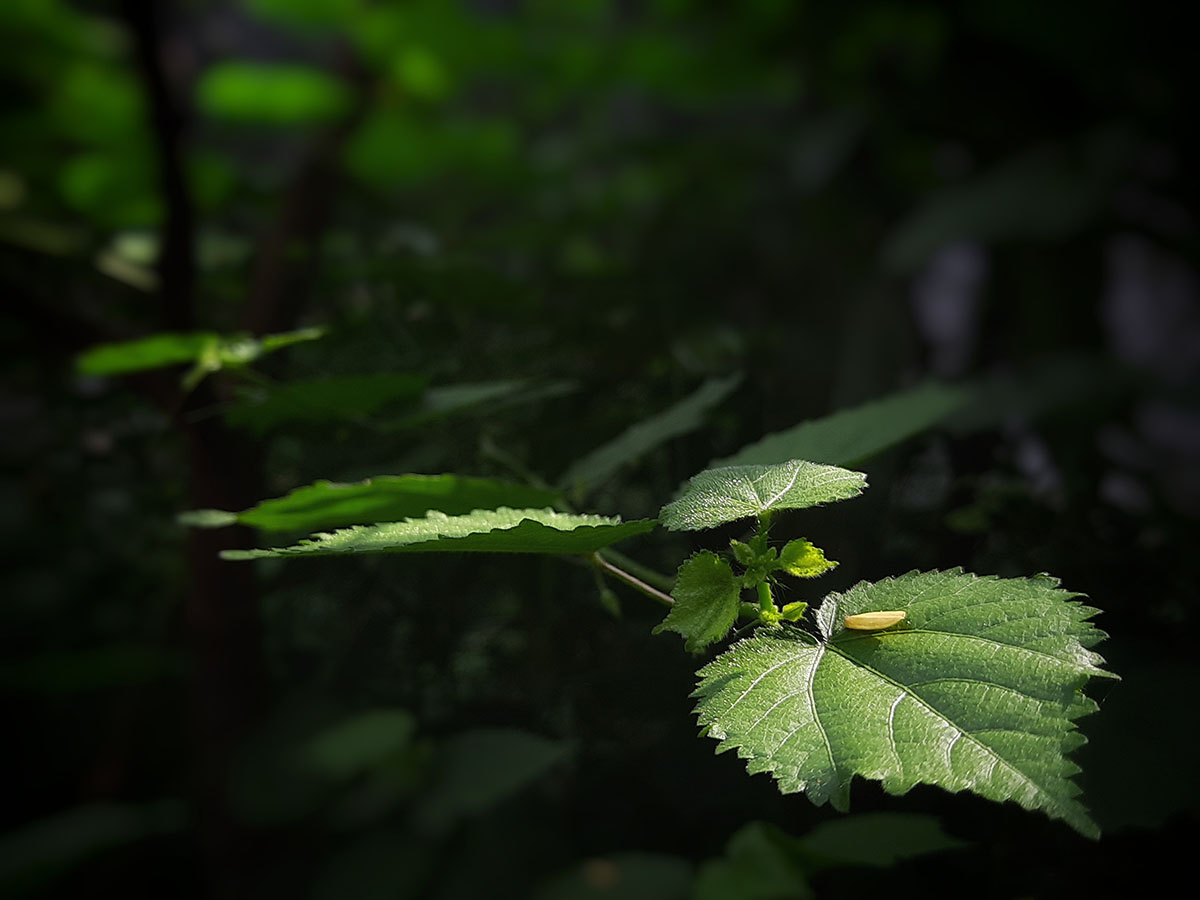 It’s also untreatable. The only way to effectively stop the intense, eternal pain of the gympie-gympie is to entirely remove the hair that keeps injecting its potent toxin into the body.

Doing that will leave the body with a tiny hair-sized wound and the memory of extreme pain, but the hairs are nearly microscopic.

Traditional methods by the aboriginie involve layering a sticky herbal substance and then scraping it off with a shell; modern techniques can use simple adhesive tape strips. But if the hair is already under the skin, it’s just part of your life until you die.