People found or still try to find their soul-mates in all sorts of different ways. Some choose to swipe right or left on their smartphones, and others take on the more adventurous conventional method of natural social interactions.

When people say their love is out of this world, in most cases, they only want to express that they have so much love, even the world cannot possibly contain.

It is, of course, a symbolic speech; if you say something is out of this world, you are emphasizing that it is either good or bad, depending on what you are talking about.

In the case of Abbie Bela, however, the phrase has a literal meaning. Recently the woman from London, England, said she was in love with something out of this world.

She did not mean her lover was exceedingly good, but that the one she talked about was an extraterrestrial being, not from just another planet, but an entirely different galaxy from the one all of us humans exist. 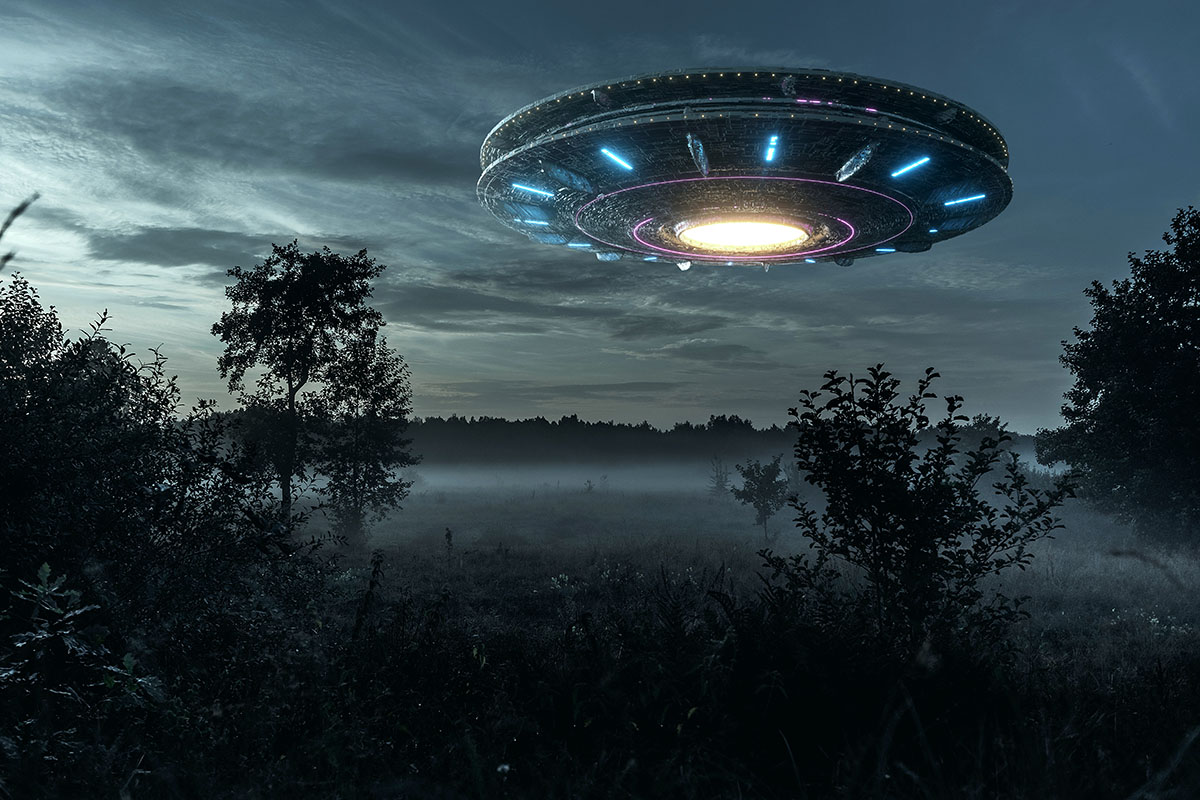 Many people have doubts whether Abbie’s story holds any truth. As far as the alien encounter is concerned, however, she is not alone.

A few years back, people who claimed to have been contacted or abducted by aliens were probably considered delusional, for even NASA hasn’t even established any meaningful contact with extraterrestrial life for as long as the administration is in existence.

The idea that anybody could see aliens, albeit in pure coincidence, was laughable. Not anymore; the US government has acknowledged that UFO is real.

Perhaps due to the boredom of social distancing during the coronavirus pandemic, Abbie had a peculiar dream on the night of May 31.

Someone (or something) asked her to wait in the “usual spot in the dream.” Although she had never heard that voice before, she understood where that spot was: her bedroom window.

So the following evening, she did exactly what she was told. At fifteen minutes past midnight, a flying saucer appeared out of nowhere, and a bright green beam transported her into the ship.

It was not immediately clear how the light transported her into the flying saucer, but she was sure that she met five aliens inside the ship.

Her description of the alien appears to be in line with how science fiction has suggested thus far: tall, slender build with green skin and large black eyes.

One of the aliens caught Abbie’s attention. The extraterrestrial being expressed his feelings, and she responded in kind. Again, she didn’t describe how the conversation happened (if any). Abbie didn’t even get the alien’s name to begin with. 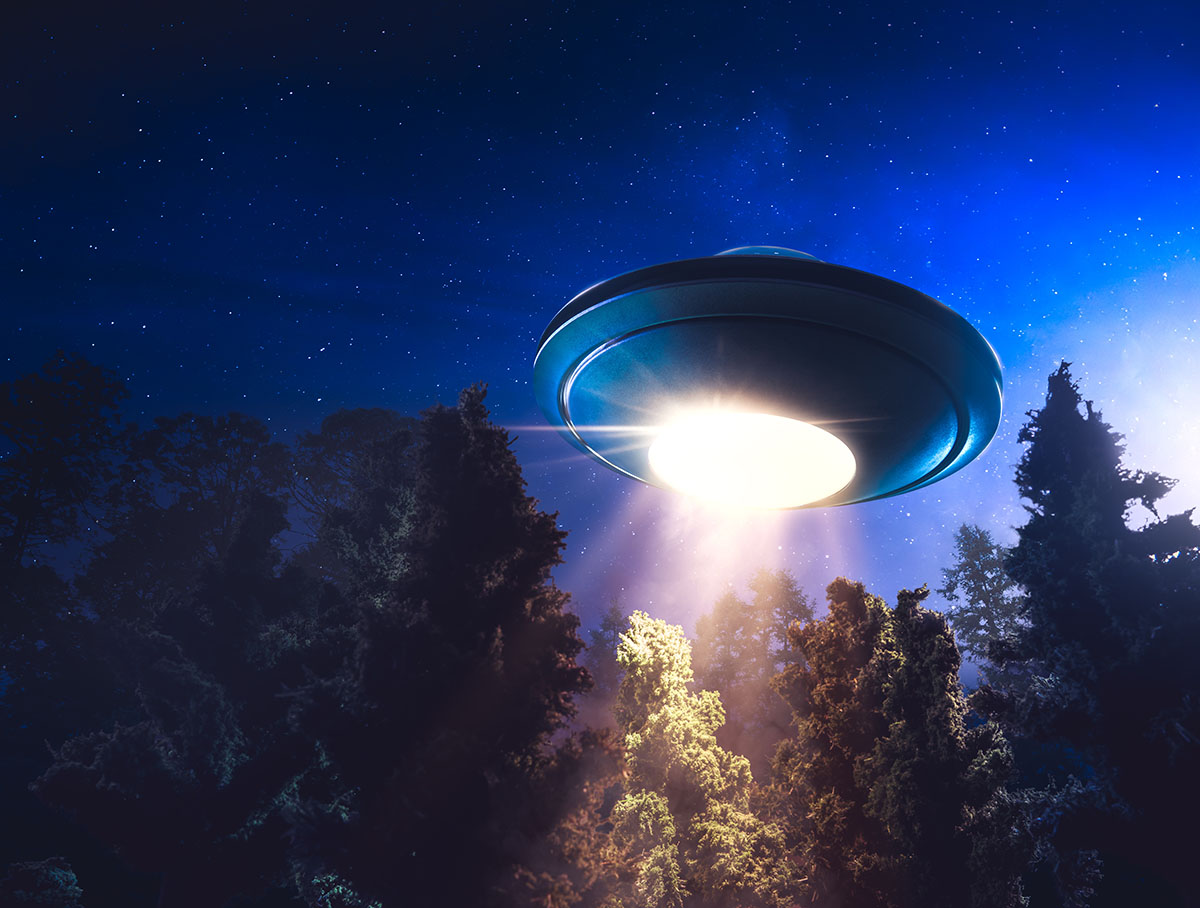 Nearly every person who claimed to have been abducted by an alien in the past recalled the experience as a weird encounter.

They also didn’t remember what happened inside the ship; they shared stories as best they could from vague memory.

Many people will probably run when they see a flying saucer approaching; pilots call their command center upon spotting UFO, while some teenagers go live online to share the news.

Abbie did none of those. Instead of being terrified that something terrible could happen, she welcomed the flying saucer and remembered falling in love with an alien inside. 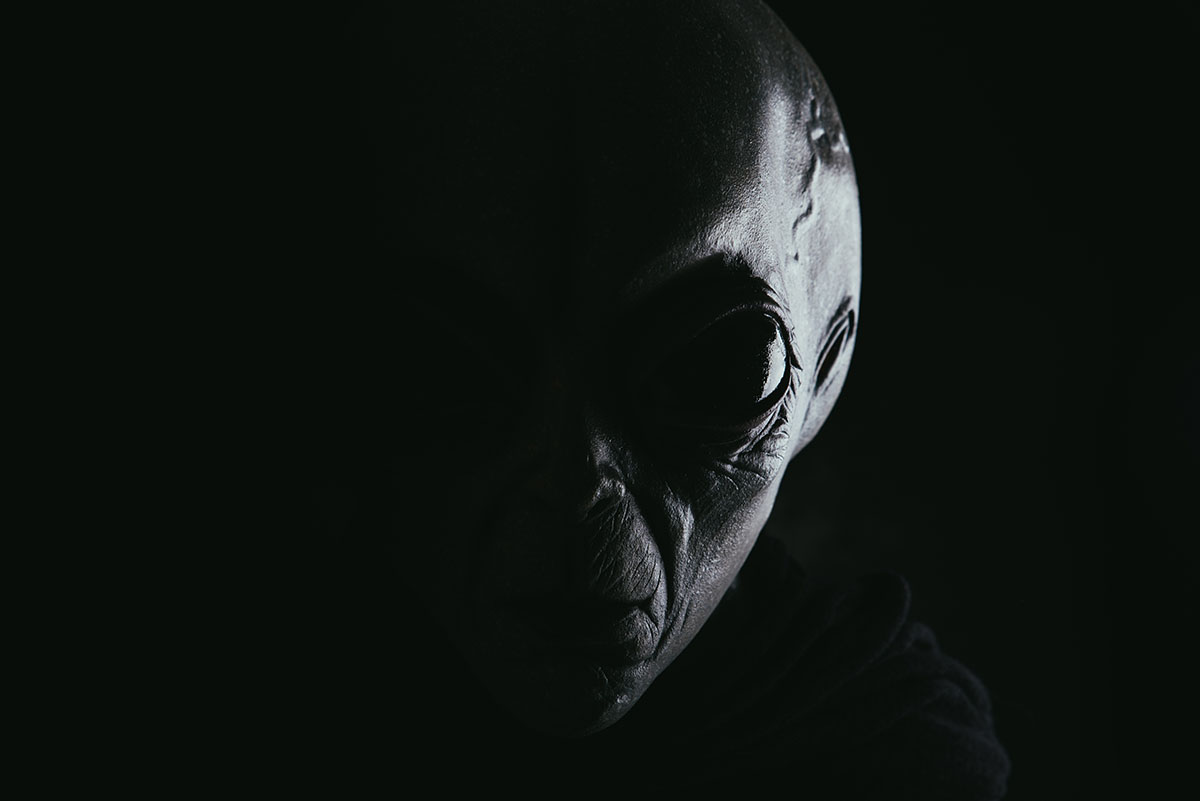 Now that she has been inside a flying saucer, she is one of the very few people to experience direct exposure to extraterrestrial life.

Although she could give a general description of her captors’ physical characteristics such as skin and eye color, she later said it was not their proper form.

During her time on the ship, the aliens telepathically hinted that she was not ready to see their good shape.

Whether still blinded by the bright green light or that the aliens could conceal their actual looks, Abbie could not see them clearly in the ship. 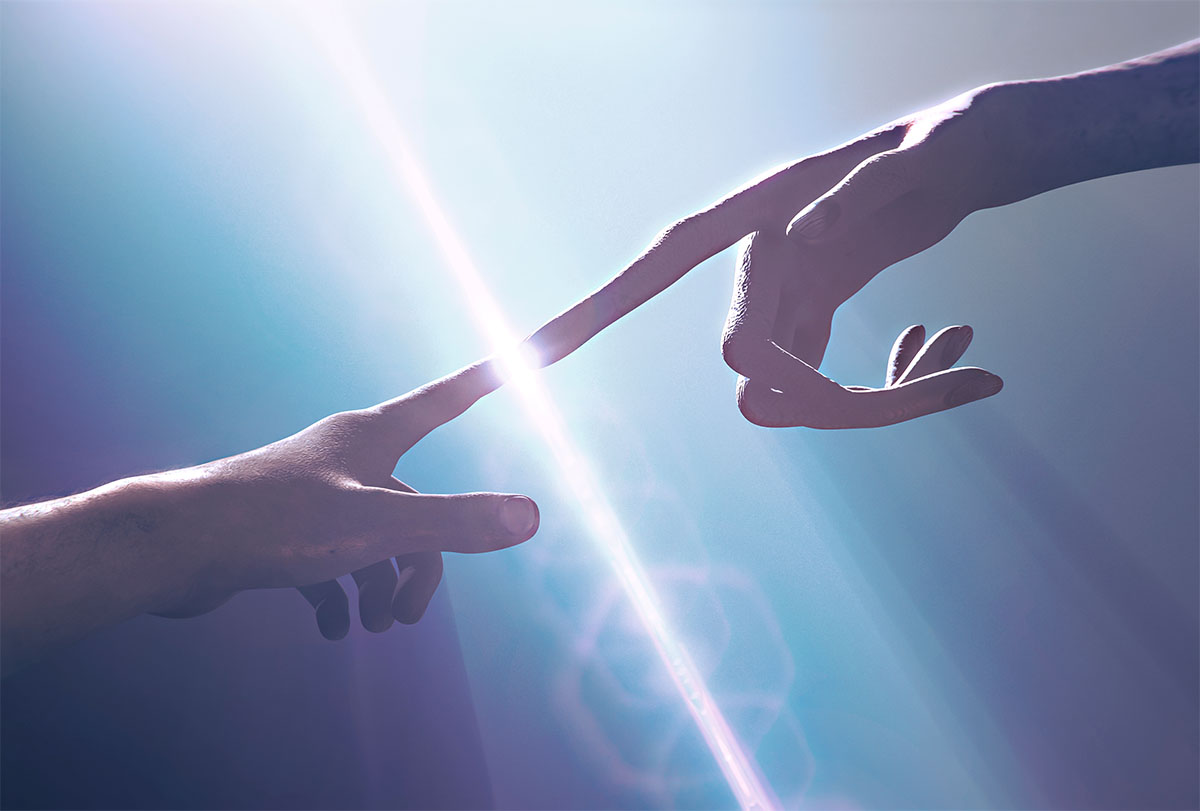 Despite the unknowns, Abbie didn’t have time to be afraid, for she was madly in love with one of the aliens.

Almost instantly, she was disappointed when the alien said that interplanetary love between the alien and human is considered taboo, at least in the alien’s world.

However, he didn’t mind breaking the rules. Abbie herself still wasn’t sure if she wanted to leave Earth permanently. She had her doubts because of the uncertainty; Abbie didn’t know if the alien tried to take her for only a short time or good. 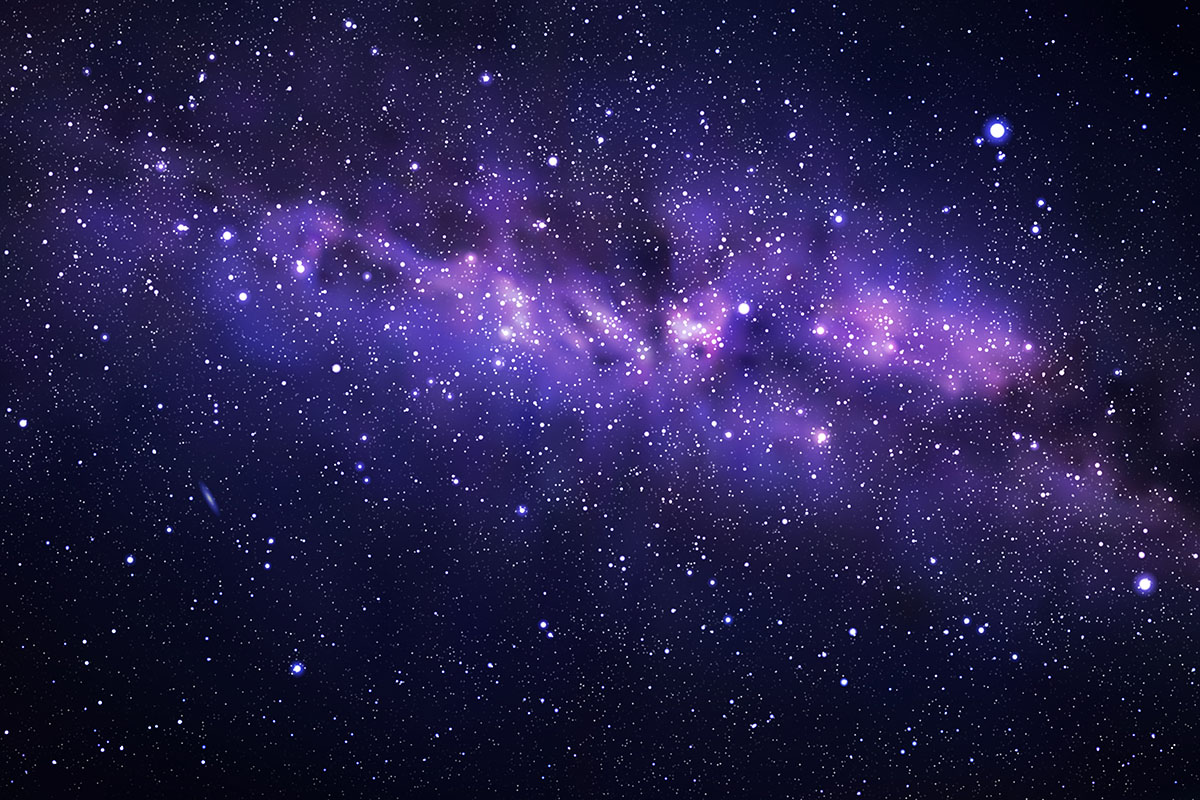 That encounter only lasted about 20 minutes. Abbie and the alien have now been in different galaxies located about two and a half million light-years away.

She is in the Milky Way, while the alien is back home on unknown habitat in the Andromeda galaxy. Even without any means of communication, Abbie cannot help but remain optimistic about her chances.

She said the alien didn’t just want her for sex, unlike many men on Earth. During the 20-minutes encounter and telepathic communication, Abbie was confident the alien was not lying to her. 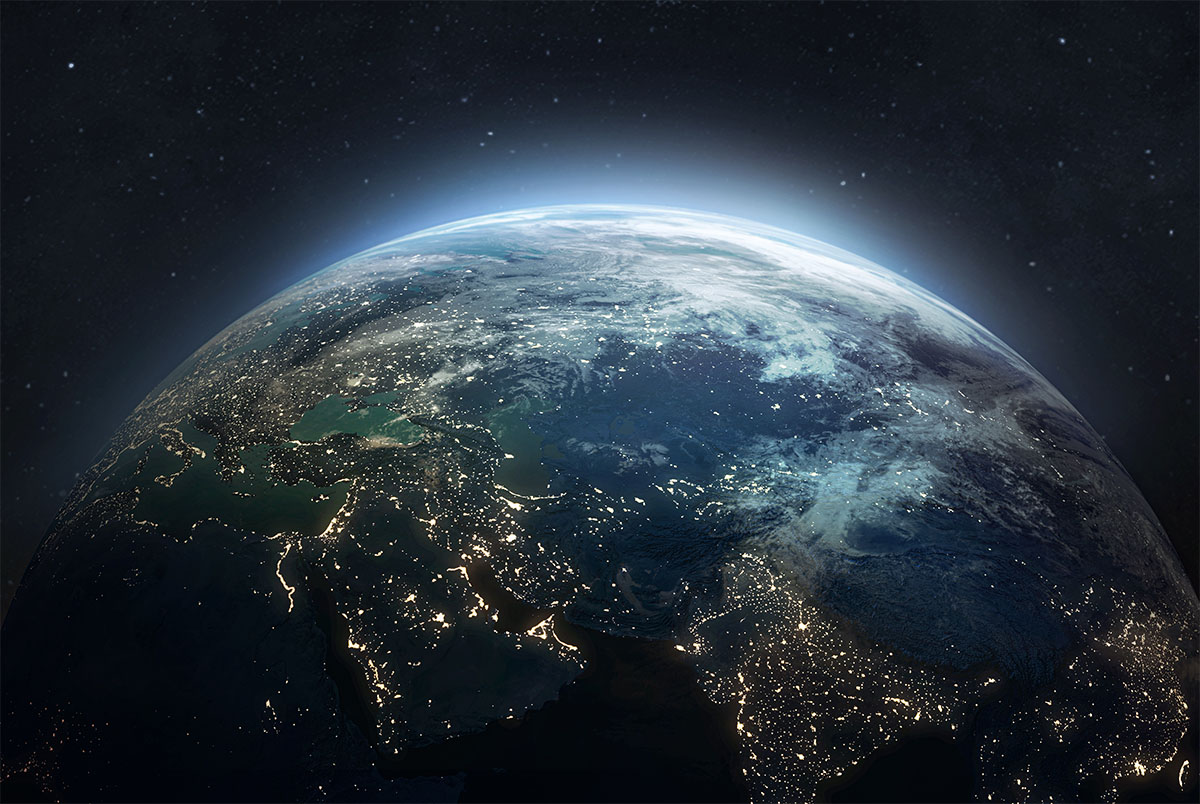 3 /10 A Pioneer In Interplanetary Love

Once Abbie chose not to go to Andromeda, she was returned to Earth safe and sound. She has high hopes the alien may come back someday and meet her again.

Abbie appears to be expecting the alien shortly. By now, Abbie considers herself a pioneer for women on Earth in the field of interplanetary love.

It has now become her purpose to challenge social norms and erase the stigma of having a love relationship with extraterrestrial beings. Abbie wants to be the first to do it in a non-fiction world.

After the encounter, no matter how little time it lasted, Abbie now tried to convince anybody that her alien lover – and perhaps every alien from the same place in another galaxy – is better than male Earthling.

According to Abby, men on Earth have double standards and tell lies while the aliens could offer a superior level of care.

She knew it almost instantly when inside the flying saucer and came across the one she loved. What she felt during that moment was 100x better than falling in love with a man on Earth. 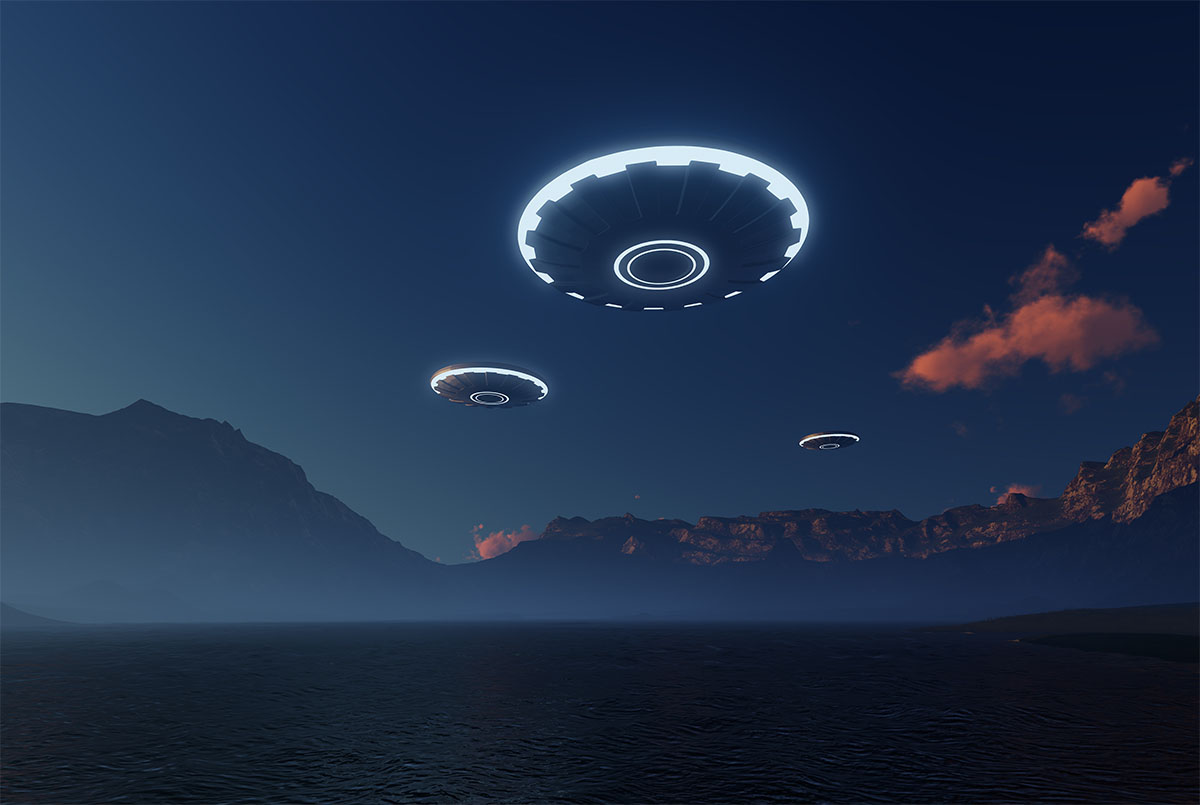 Alien encounter is no longer a fictional tale. It is possible that during some of the reported encounters, abductions have happened.

As bizarre as it may seem, Abbie’s story involves her being taken to a flying saucer – a story that has been a mainstay of UFO research.

At least on Earth, the Stockholm syndrome, a condition in which hostages or kidnapping victims develop sympathy or love for their captors, is pretty much accurate.

Just maybe, Abbie Bela experienced both in the exact moment, bringing more plausibility to her story.