The entire family grieves when their loved one goes missing. Typically anybody outside the family would be willing to provide moral support and information for the family regarding the possible whereabouts of the disappeared person.

Sometimes they volunteer to go on the field and help the authorities track down the mystery and traces of the disappearance, as long as it doesn’t intervene with police work in the process.

Investigations become much more challenging when the family is allegedly involved in the disappearance.

If the missing person case alone is not bad enough, the police must deal with potentially misleading statements from the spouses, in-laws, and relatives.

These people otherwise can give the most relevant information. The disappearance of Susan Cox Powell, a wife, and mother of two, is an enduring example of that.

Susan Cox Powell was reported missing on December 7, 2009. Anyone outside of her family home in West Valley City, Utah, saw Susan the afternoon before at around 5 p.m.

In Utah, a missing person is legally declared dead on the fifth anniversary of the disappearance, given the contrary’s absence.

The circumstances surrounding the case have grown even more bizarrely horrific over the years as investigators also revealed that their father had murdered her two sons. He then took his own life in an explosion.

In June 2008, Susan wrote a letter dated June 28, 2008, addressed to family and friends, telling them that Josh threatened to destroy her if she filed for divorce.

It also contains a statement suggesting that it might not be because of an accident despite appearing like one if she died.

On December 6, 2009, at around noon, Susan took her two sons to a local ward of Mormon Church.

Later in the afternoon, a neighbor visited Susan at her home and left at around 5 p.m. That was the last time anybody outside of the family saw her alive.

Her husband Joshua Powell took the sons to sled and returned home at 8:30 p.m. Then, around midnight, a neighbor noticed the sound of a car alarm from inside the Powells’ garage. 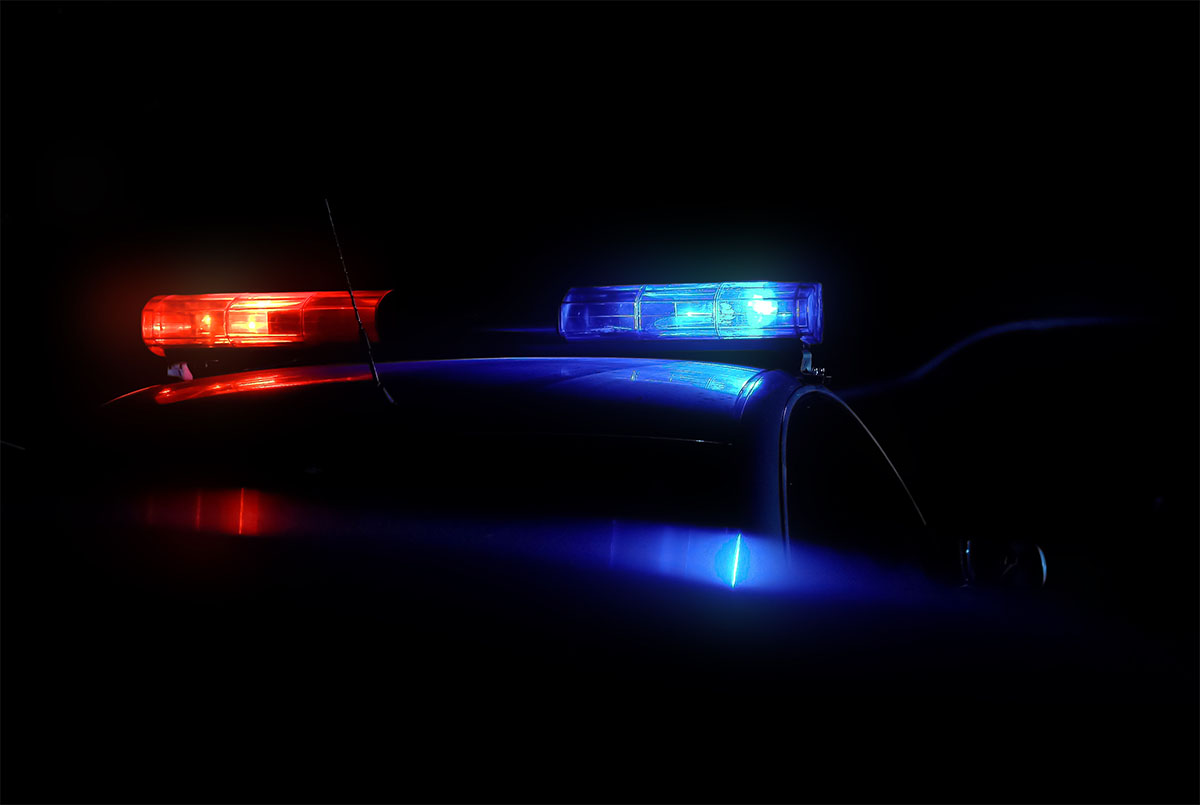 That same midnight, Josh left home with Charlie and Braden to the Simpson Springs Campground located about 25 miles west of Vernon. According to Josh himself, Susan was at home sleeping.

In the morning of December 7, Powell’s daycare provider was growing uneasy as the couple strangely did not drop off their sons on schedule, and she could not contact either Susan or Josh.

The daycare provider decided to call Josh Powell’s mother, Terrica, and his sister Jennifer Graves, who then called the police because they didn’t know where the couple was.

Because Terrica and Jennifer were worried everyone in the house might be victims of carbon monoxide poisoning, the police broke into the property.

Susan was nowhere to be found at home, neither were her husband and kids.

Police found two box fans blowing on a wet spot on the carpet. She didn’t show up to work either, and so that morning, Susan Cox Powell was reported missing.

When Josh and his sons returned home late in the afternoon, the police were still there. 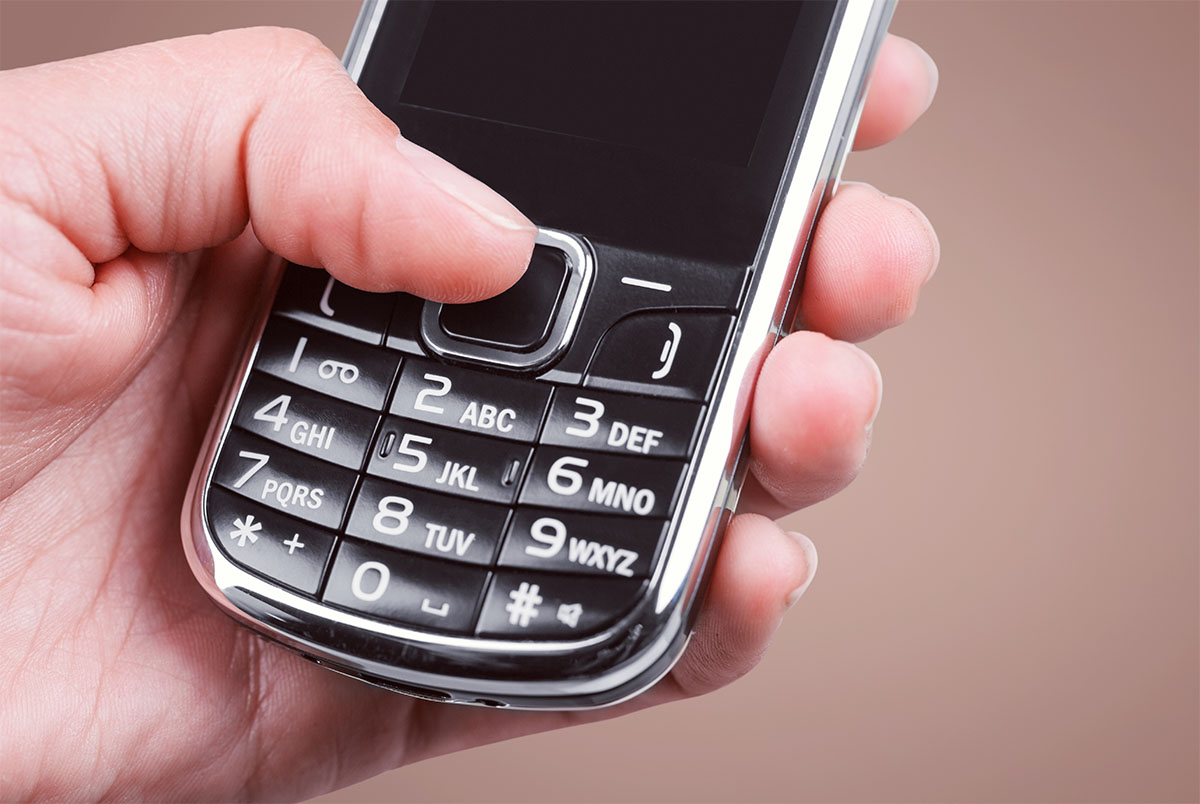 Upon a quick search of the car, the police discovered Susan’s cellphone without the SIM card. There were also a generator, shovel, gas canister, blankets, and tarps in the van.

Josh was taken to the West Valley City Police Department for questioning. He could not explain how he had Susan’s cellphone and why the SIM card had been removed.

During the interview, Josh said he didn’t pick up his phone because he forgot to bring a charger and conserve battery. However, a detective noticed earlier that his phone was plugged into the car charger.

Charlie Powell informed the police the camping trip did happen and that his mother was with them but did not return from the campground.

A few weeks later, a teacher at Charlie’s school said he had claimed his mother was dead.

Braden Powell did not state the police, although his grandparents, Chuck and Judy Cox, would later say the grandson, while at daycare, drew a picture of three people inside a van and told daycare workers that his mother was in the trunk. 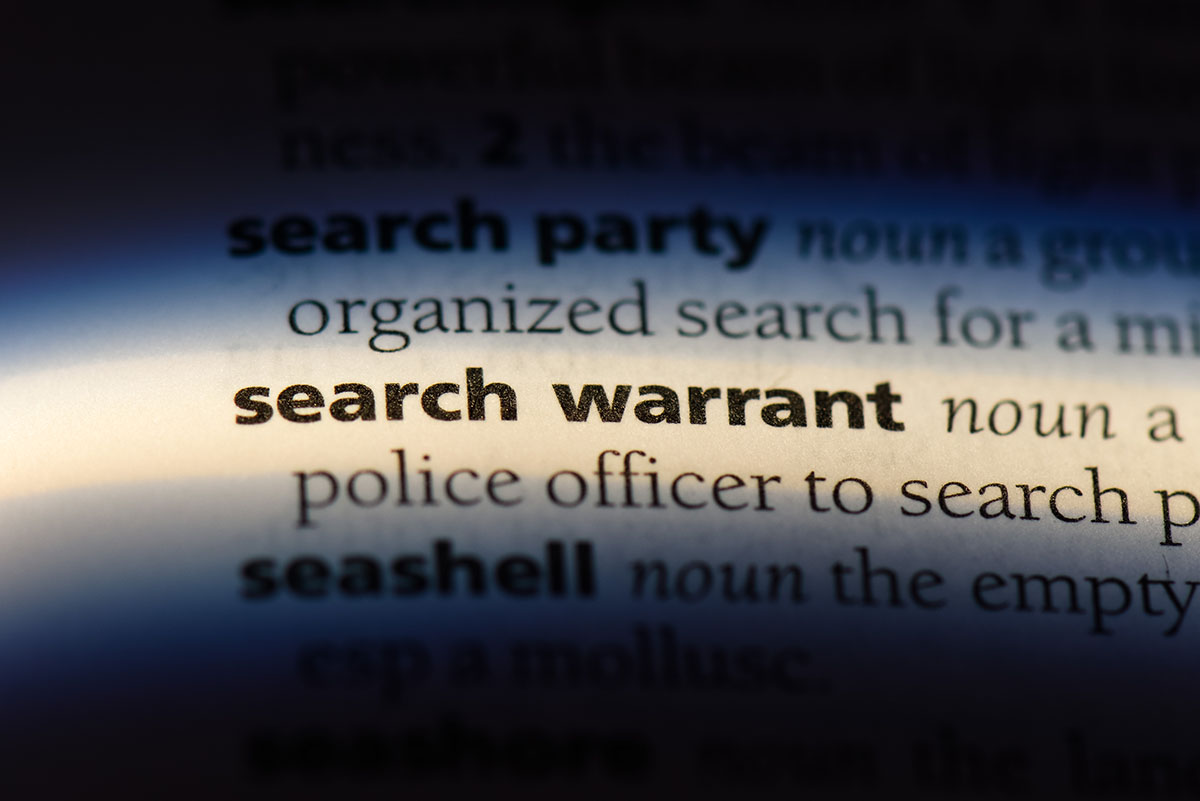 On December 9, police executed a search warrant on the Powells’ property. They found traces of Susan’s blood and life insurance policies for $1.5 million.

There was also another blood from the unknown male contributor. The letter Susan wrote in June 2008 was recovered as well.

Elsewhere police went to the campground that Josh said he had previously visited with his kids.

It was in a remote area, so to reach the exact spot, police relied on John to provide an accurate description of the location. Police found no evidence of camping activity.

During a press conference on February 15, 2010, the Cox family revealed that Josh had physically assaulted his wife at least once in the past.

Another big tip came out months later in August 2011, suggesting that Susan’s father-in-law Steven Powell had made unwanted sexual advances against her.

Based on the information, police from Utah and Washington State executed a search warrant on Steven Powell’s home in Puyallup. 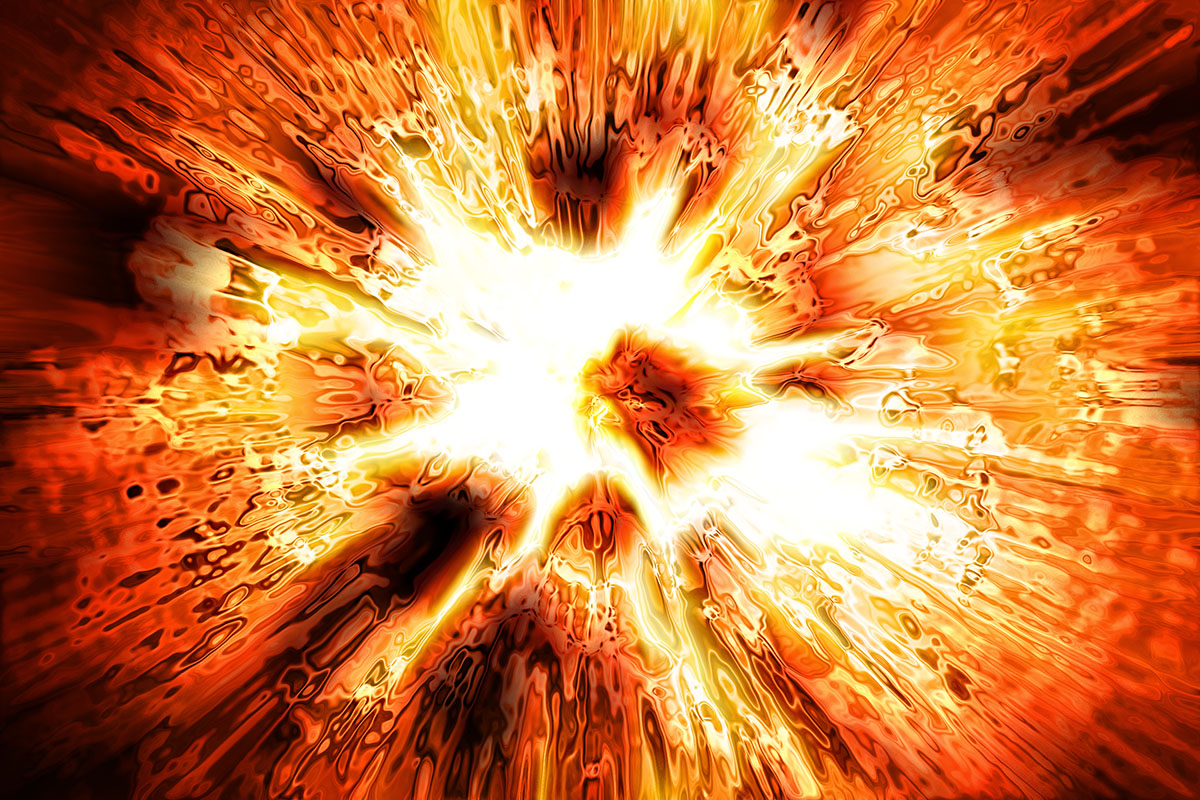 Josh had previously taken Charlie and Braden to live with their grandfather Steven Powell. Following the development of the case, a judge ruled that the two kids must remain with their grandparents from their mother’s side, Chuck and Judy Cox.

On a supervised visit on February 5, 2012, Elizabeth Griffin took Charlie and Braden to his father’s home.

Josh took the boys in but let Griffin outside. Moments later, the house exploded while the two kids and his father were still inside.

Investigation revealed that Joshua Powell and his sons Charlie and Braden died of carbon monoxide poisoning.

It was not an accident but an act of arson based on the evidence found, such as gasoline that had been spread throughout the property. The perpetrator was none other than Joshua Powell himself.

According to the autopsy report, both children suffered from chopping injuries on the necks and heads. The wounds appeared to be caused by a hatchet. It is believed that Josh tried to kill them with the weapon before setting off the explosion.

It has been more than 11 years since Susan Cox Powell disappeared. Anybody who might know her whereabouts or what happened to her, including her husband and two children, are all dead now.

Steven Powell died on July 23, 2018. Many believed Steven, obsessed with Susan, also knew where she had gone all these years and, if she is dead, where her body is.

Even before death, he invoked his 5th amendment about the disappearance of Susan. With no suspect and further information, there does not seem to be any further development anytime soon.