by Factionary 4 months ago7 days ago
098.8Kviews

John Edward Jones wasn’t any prominent politician, discoverer of a new chemical element, or the first man to land on the moon.

He was a simple man (a medical student, married, with one daughter and a son on his way), who nevertheless entered into the pages of history for one reason: his love for spelunking and the tragic death that it brought him.

On November 24th, 2009 (two days before Thanksgiving), John and his brother Josh, along with nine other friends and relatives, decided to explore the Nutty Putty Cave as a bonding activity to get closer to each other, in the spirit of the festivities.

Little did they know that John, in exploring one of the narrowest canals of the cave, would get himself into a situation that he would not be able to escape: tightly jammed into the canal, upside down, and unable to breathe.

There he would spend 28 hours before dying of suffocation on November 25th.

Here we explore ten facts about his death as, definitively, one of the most horrible ways to die.

10 He Thought He Was Getting Into A Different Canal

One of the first questions that his loved ones asked was: how could John have gotten himself into such a position? He was an experienced spelunker, who had already been to the Nutty Putty cave several times as a child, a teenager.

The answer was only revealed later when the people who were with him explained that John mistakenly thought that he was getting into a famous passage, called the Birth Canal, for apparent reasons.

The entrance for this passage was not signalized, so only after being entirely trapped within the wrong one, he realized the grave mistake that he had made.

9 He Jammed Himself More Trying To Get Out

When he noticed this, his first reaction (and indeed the first reaction of most people) was to try and squeeze himself out of the natural duct by wiggling around.

Thinking that he could not wiggle back by his means, he tried to press forward, exhaling all the air in his chest to pass through the 10×18-inch space finally.

This proved to be worse; now, he was stuck even tighter and unable to expand his chest fully. And things didn’t improve when his brother Josh tried to pull him out, sliding him further down the hole in the process. 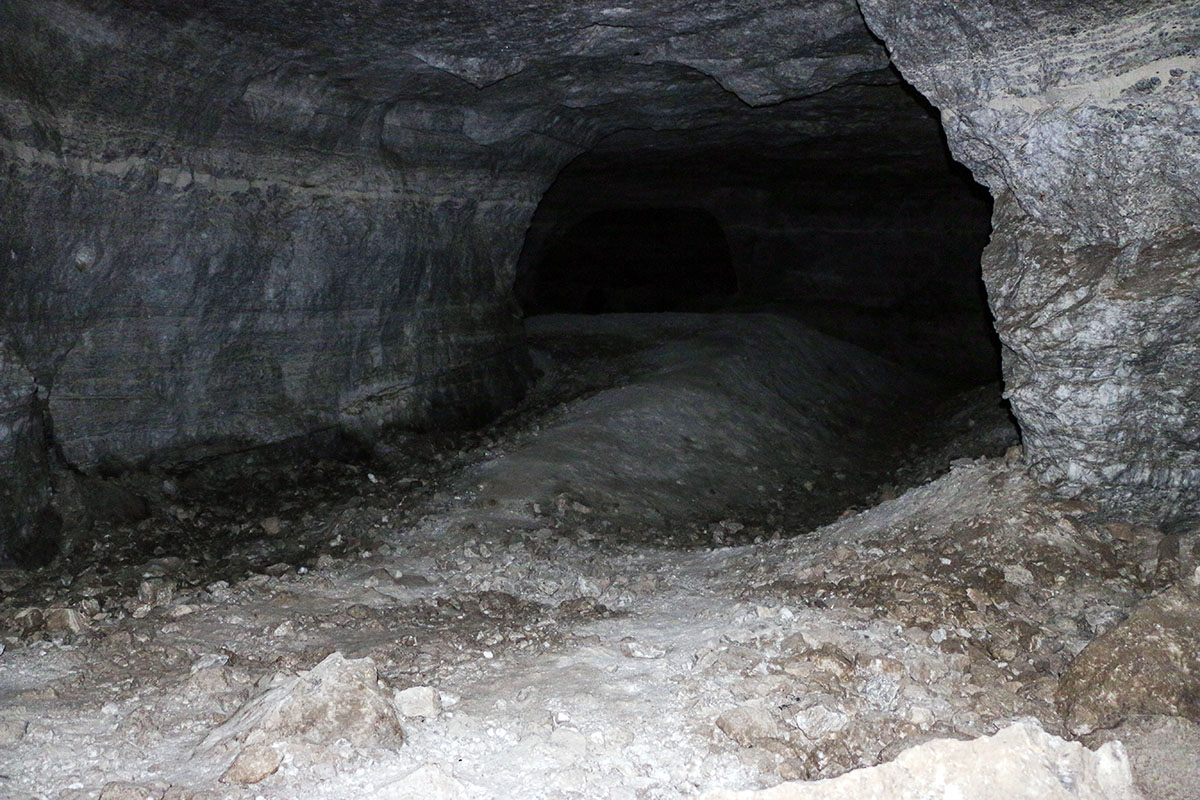 8 The Cave Had Been Closed Before For Being Too Dangerous

Throwback to three years earlier: workers of the School and Institutional Trust Lands Administration (SITLA) of Utah close the cave entrance after predictions from experts that some of its main attractions were becoming increasingly dangerous from being overused and that a fatality might take place there. They only reopened it on the same year that John died, on May 21st, 2009, after installing new safety measures.

Still, some new places of the cave were left untouched: the passage into which John went. In perspective, the lack of warning signs should have been a warning sign for him.

And yet, John was stuck, on November 24th, headlong in a tight hole, in the darkness, and unable to breathe. After realizing that he could not get him out, his brother Josh went out to find help.

But John was four hundred feet within the cave (and a hundred feet straight below the surface), so between the time that it took Josh to get out and find help, it had been three and a half hours.

The first person to arrive, a woman named Susie Motola, introduced herself to the pair of shoes that she saw sticking out of a hole in the cave floor. John answered:

“Hi Susie, thanks for coming. But I really, really want to get out.”

6 His Head Was Filling Up With Blood

Being upside down is dangerous even if you are not in a tight spot in some cave. When upside-down, the heart has to make a strenuous effort to fight gravity and prevent the body’s blood from going to your head.

After twenty-something hours, John’s heart couldn’t go any longer: he was losing consciousness and regaining it for moments, as his head filled with blood.

During those times, he must have felt an unbearably increasing pressure in his chair and an increasing sense of despair. 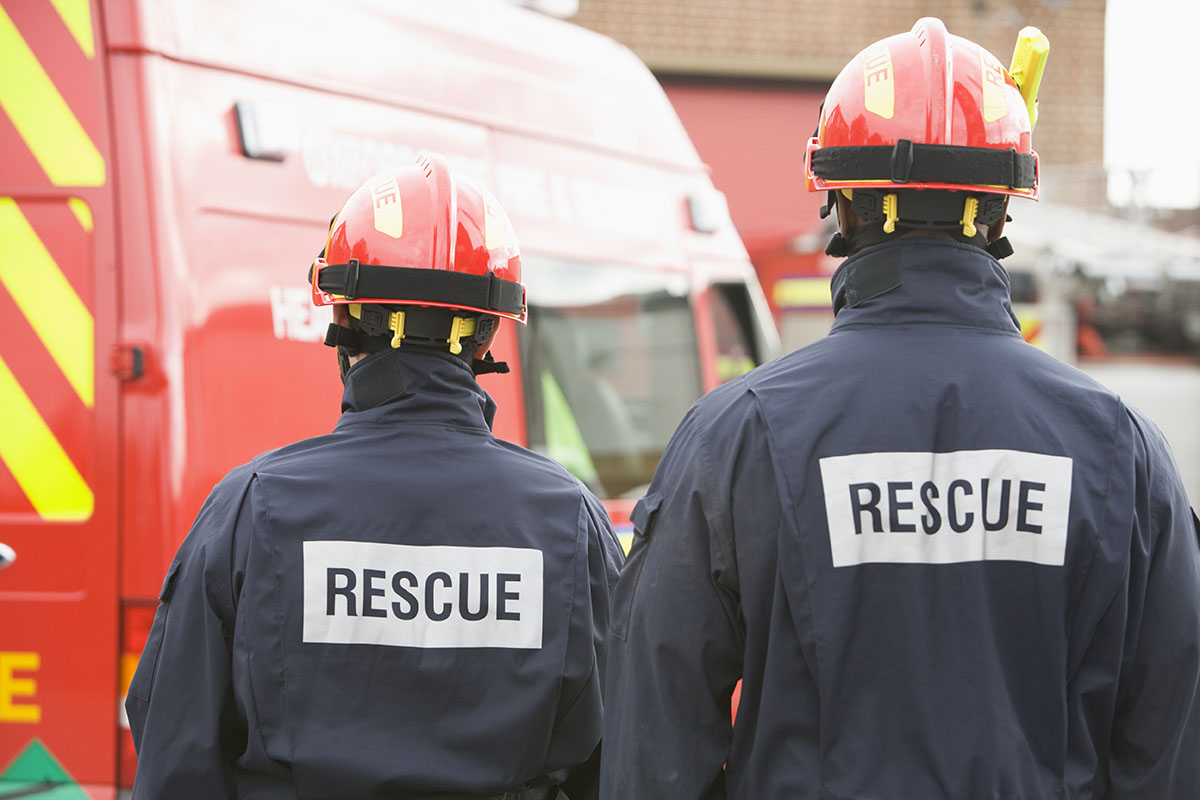 5 All Rescue Attempts Had Failed Before His Death

But by a few hours before his death, all rescue attempts had already failed. A complicated system of ropes and pulleys was being put in place to extract him from the tight passage, but, at one point, after all, preparations were nearly ready, something terrible happened: one of the pulleys came out of its base, and the whole operation failed.

Unfortunately, the cave’s walls were made mostly of clay and couldn’t hold the force of all the ropes being pulled. 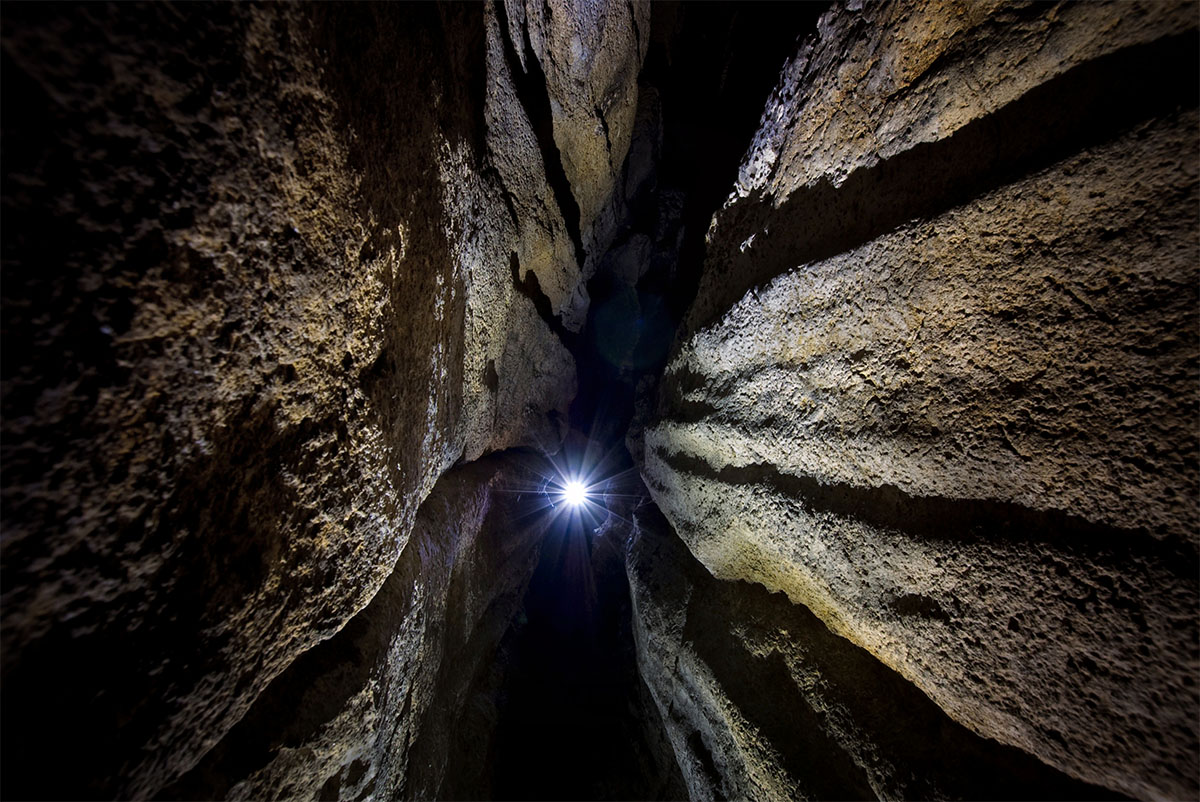 4 He Died Of Suffocation

Finally, after a long and maddening ordeal, John Edward Jones died around midnight of the next day, after spending nearly twenty-eight hours trapped in that hole; his arms pressed against his chest and his head feeling like it was about to explode from all the blood.

But the cause of his death was, in the end, suffocation: he had been too long without breathing correctly, and the body, unable to expel it and obtain oxygen, filled up with carbon dioxide.

3 They Made A Movie

This troubled rescuer is with him until the end. Be sure to check it out if you are interested! 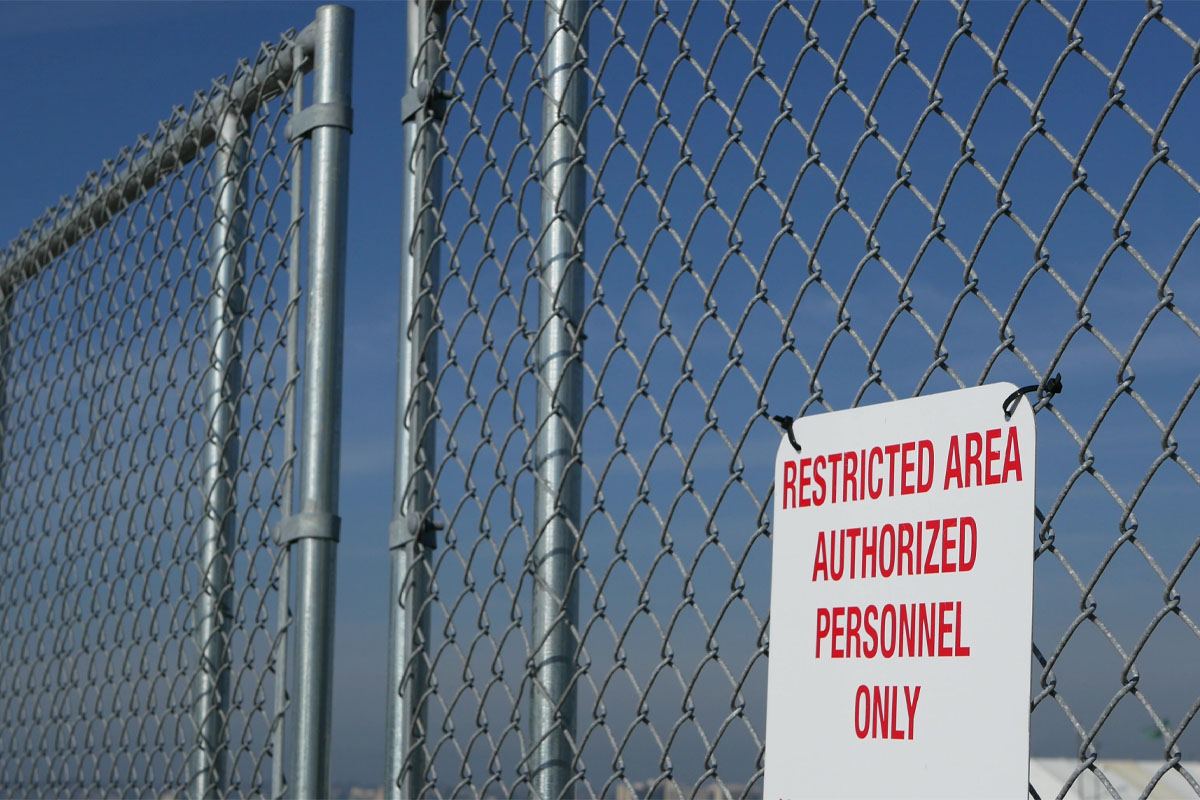 2 The Cave Was Closed Forever

After what happened with John Edward Jones, authorities decided to close the Nutty Putty cave forever on November 27th, 2009.

This came out of a mutual accord between the Utah government, the owners of the cave (which sits on private land), and John’s family since an integral element of the closure required their collaboration: to leave John inside and seal the cave.

1 His Body Is Still There

And, indeed, John Edward Jone’s body is still in there, in the same narrow passage where he died, in the Nutty Putty cave.

Though a decision motivated by the dangerousness of the operation to retrieve a person that was already dead, it’s sad to think that, after that, John never got out of that tight, asphyxiating hole where his promising life came to an end.