When you dig a little deeper into the lives and history of celebrities, which is not that difficult to do given today’s nature of social media and increasingly aggressive paparazzi, sometimes you will find some disturbing revelations of their habits and perhaps several run-ins with the authorities.

The world of celebrities can look very strange indeed, because almost their entire lives are under constant scrutiny from the media at large. Celebrities are ordinary people just like the rest of us.

The only difference is that they have the talent and enough luck to present themselves in likable (or perhaps obnoxiously controversial) way to the point where the audience simply want to see more of them.

And because they are ordinary people, sometimes they have to deal with ordinary-people problems such as traffic jams, long queue at the cashier, toilet backing up, speeding ticket, and so on.

A small percentage of popular figures you know apparently has a history of much bigger legal problems for they took the lives of other people. Here is to name a few. 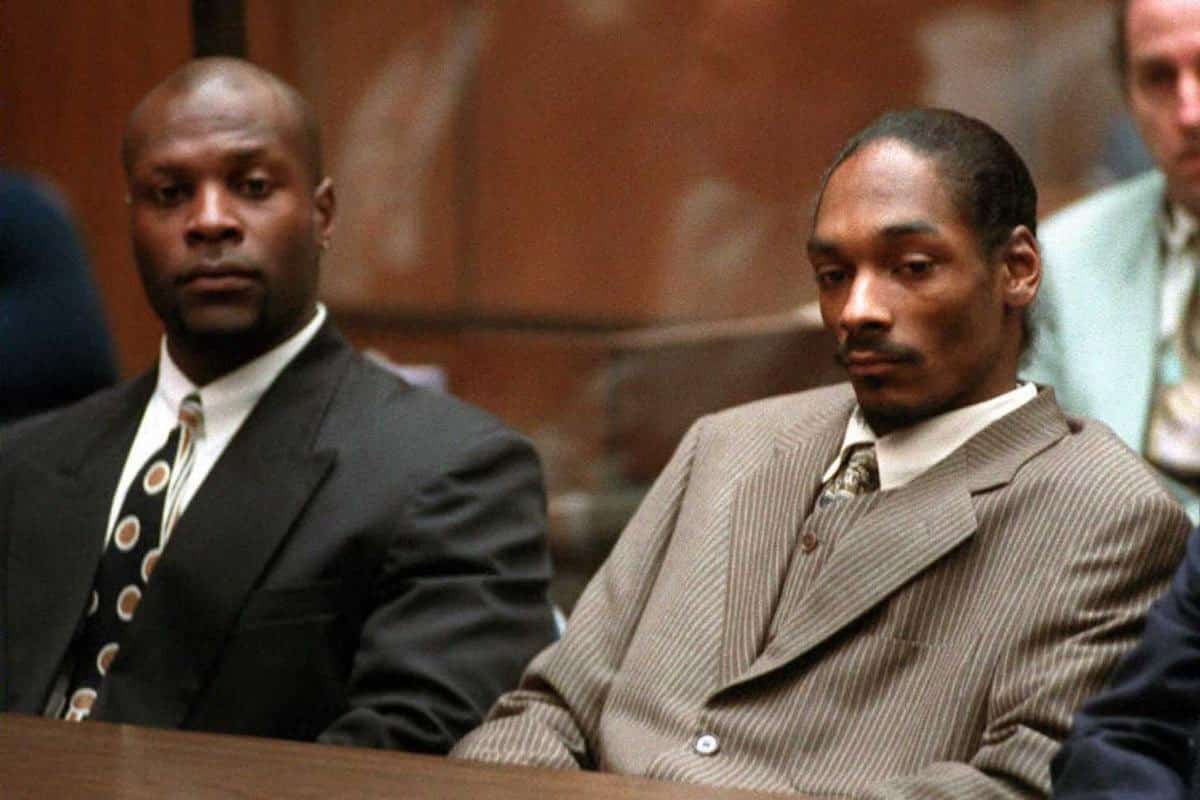 Calvin Broadus – or more popularly known as Snoop Dogg – and his bodyguard McKinley Lee was charged with murder after shooting Philip Woldemariam to death.

The victim was a member of their rival gang.

The prosecutors in the case claimed Broadus and Lee shot Woldemariam in the back following a confrontation; on this side of the argument, Woldemariam was trying to flee from the scene.

The version presented by the defense argued that Woldemariam actually was the aggressor.

After several years of legal battle, Broadus and Lee were acquitted of murder charges.

Their defense attorney was none other than Johnnie Cochran, the same person who at around the same time also represented O.J. Simpson. 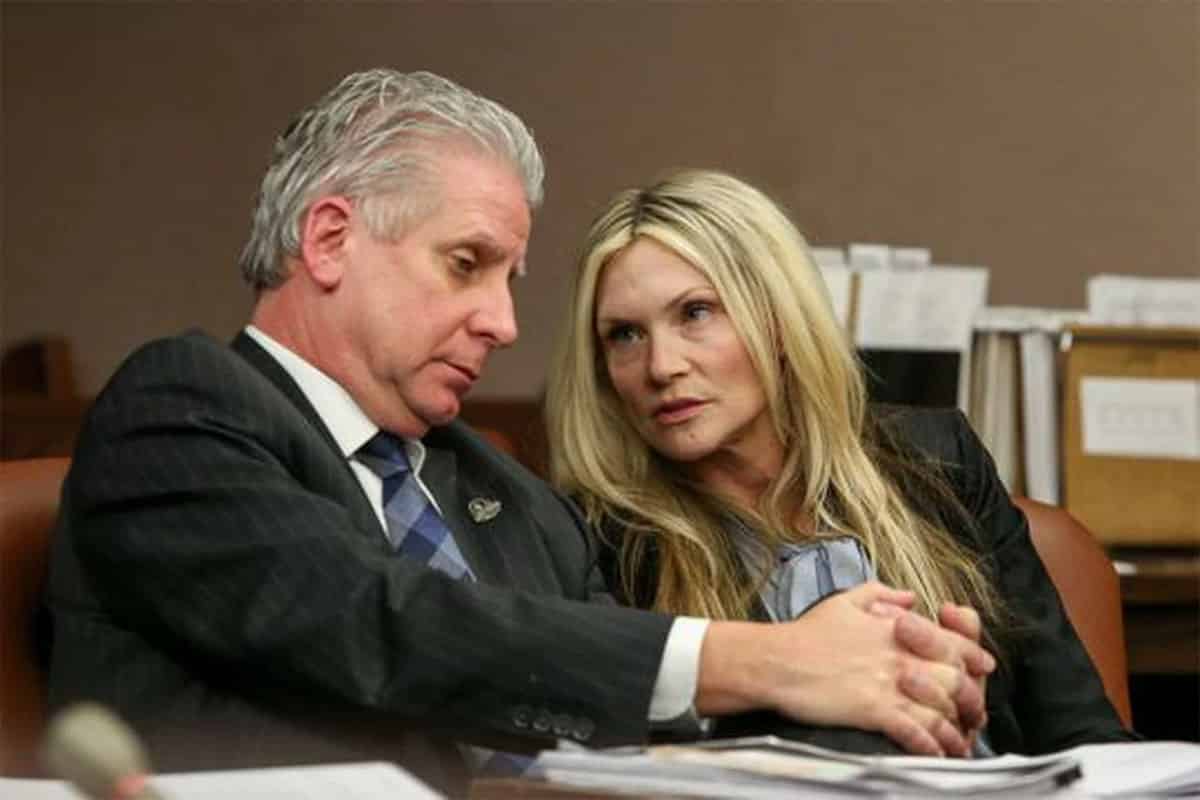 In an unfortunate sequence of events in 2010, the Melrose Place actor Amy Locane-Bovenizer was drinking heavily then driving her SUV before smashing the vehicle into another car driven by a man named Fred Seeman as he was entering his driveway.

Seeman was heavily injured but he survived the incident; his wife, on the other hand, did not.

At the time of the crash, Locane-Bovenizer’s blood alcohol level was three times higher than the legal limit. She was sentenced to three years in prison for vehicular homicide. 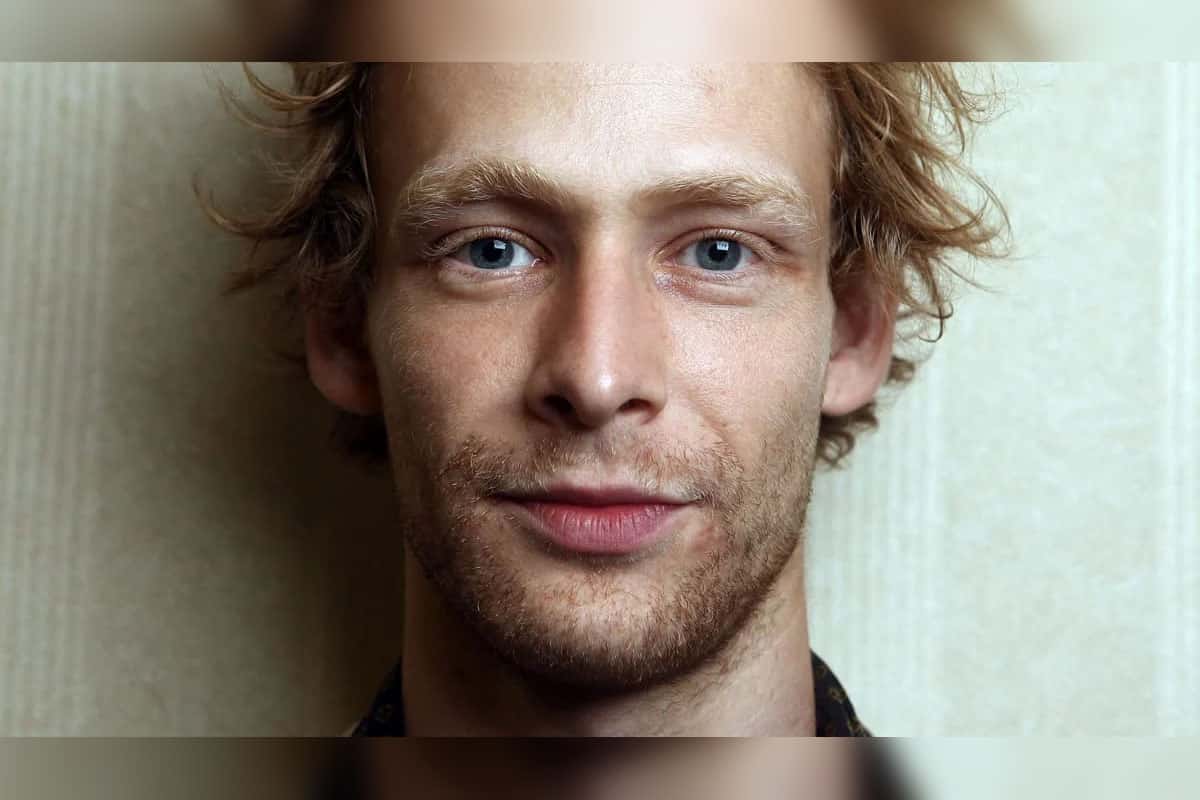 Best known for playing Kip Epps in Sons of Anarchy, Johnny Lewis had taken the lives of an 81 years old woman and her cat, before falling or jumping into the driveway head first, cracking his skull; all happened on the same late morning of September 26, 2012.

The woman was Catherine Davis, the owner of Writer’s Villa where Lewis was one of the tenants.

Before Lewis committed the murder and suicide, he first leaped over a fence to a neighbor’s property and attacked two people. When the police arrived, Lewis was pronounced death at the scene. 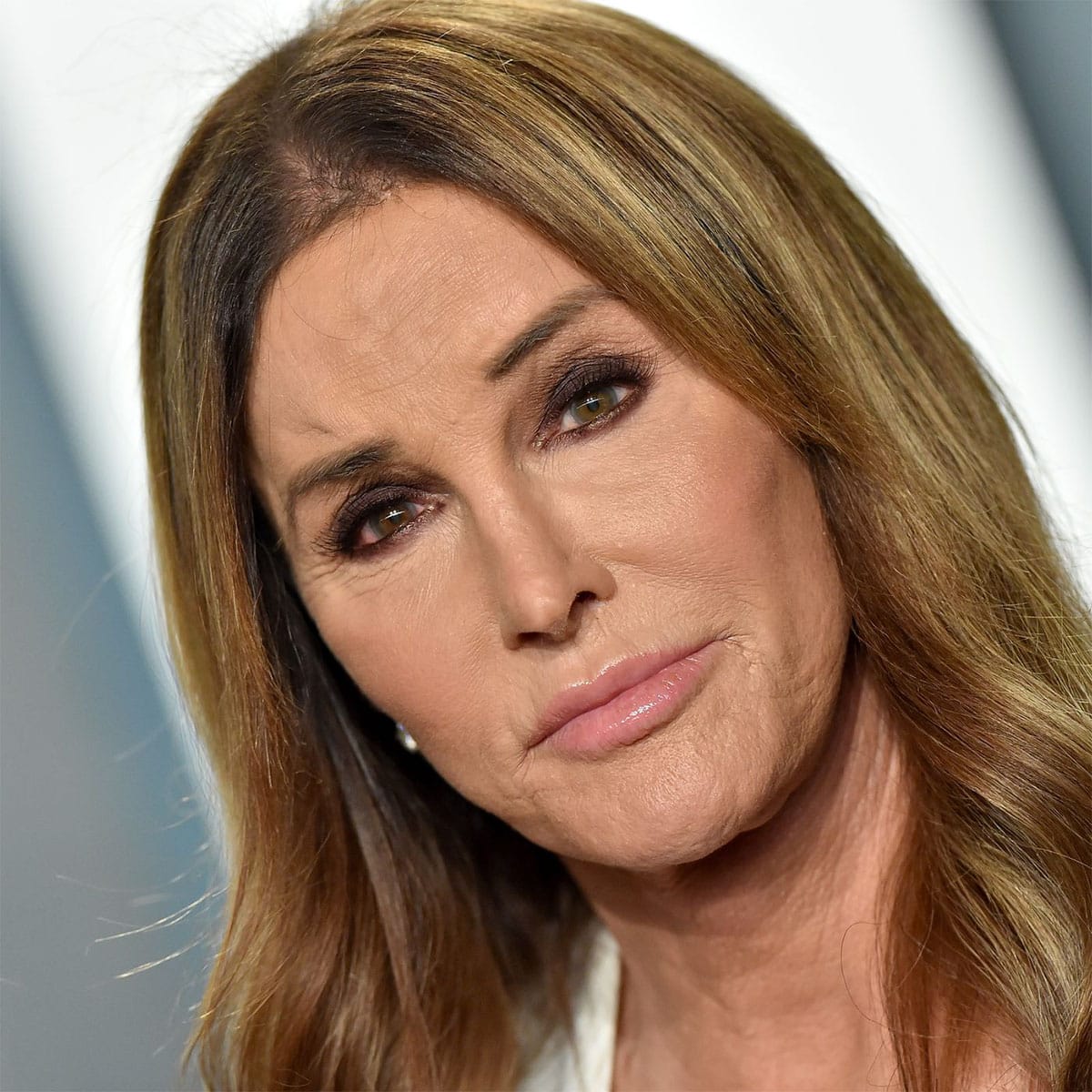 Not everything in Caitlyn Jenner’s life is all about good time, fun, over dramatization, and luxury.

While driving on a highway in Malibu, California in 2015, her SUV rear-ended another car driven by a 70 years old woman named Kim Howe, then a series of bad things happened.

After getting rear-ended, Howe’s car careened into oncoming traffic and was struck by a Hummer.

Howe was killed, and seven other people were injured, not including Jenner.

She was eventually cleared of any wrongdoing and able to reach a settlement of $800,000 to Howe’s family. 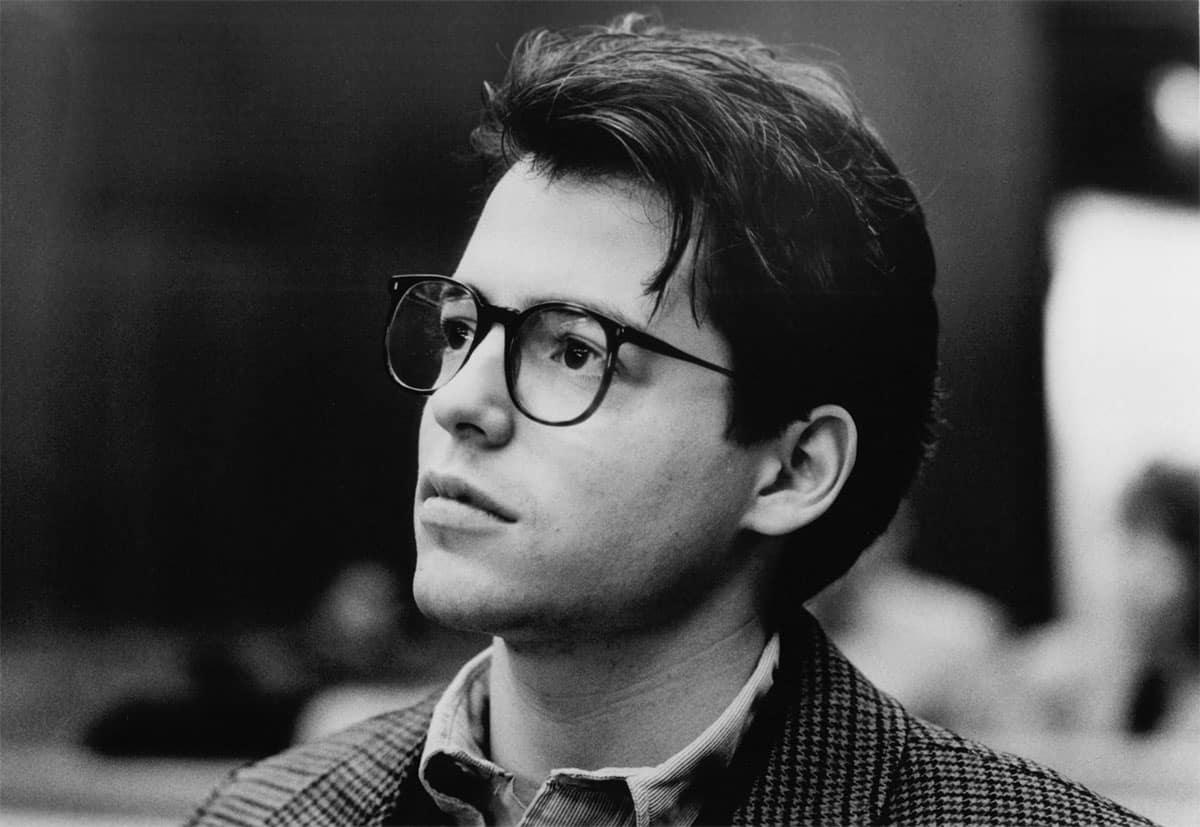 One day in 1987, actor Matthew Broderick was driving on a Northern Ireland driveway with his then-girlfriend Jennifer Gray, a co-star in Ferris Bueller’s Day Off.

Perhaps out of his American habit, Broderick swerved his car onto the right side of his lane, and the inevitable happened.

He crashed his rented car into another vehicle driven by a 28 years old Anna Gallagher.

The incident killed Gallagher and her mother, who was also in the car.

Broderick was charged with dangerous driving (the kind that caused death) but then it was reduced to careless driving and paid a fine of $175 (about $400 of today’s money). 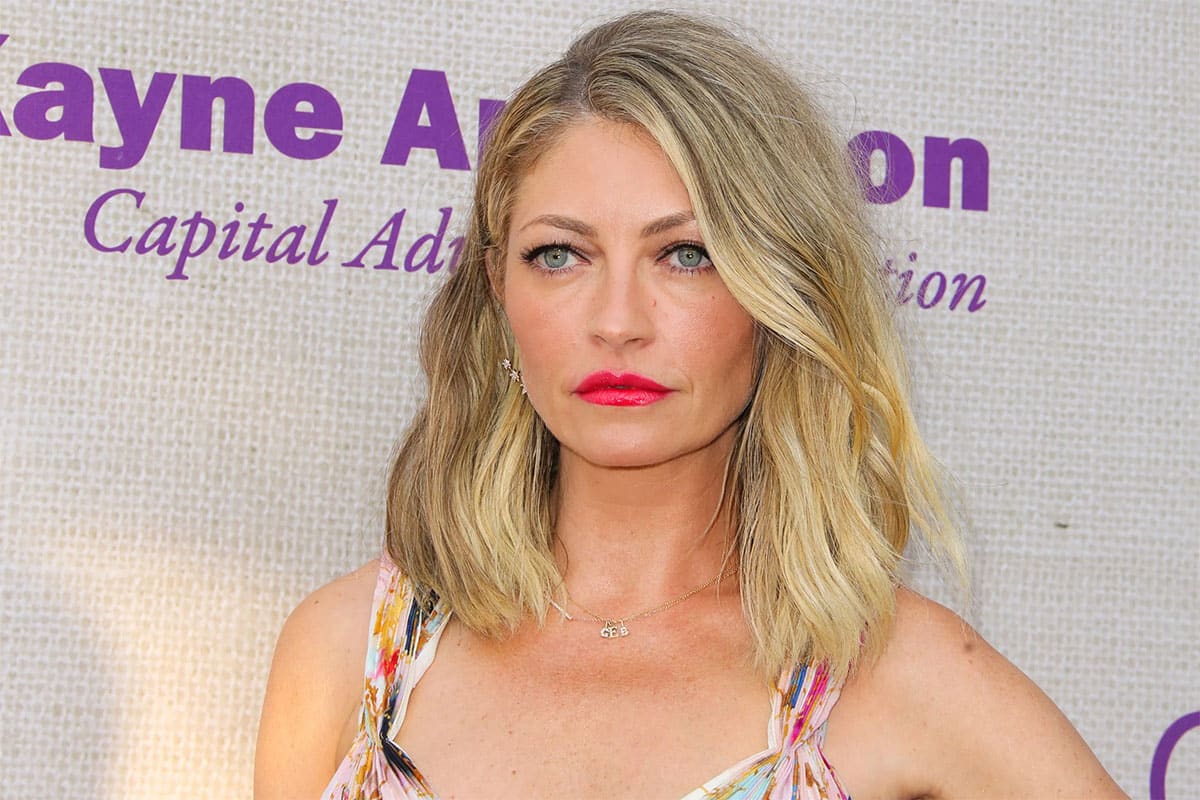 The former Noxzema spokesperson and recurring star on Beverly Hills, 90210 Rebecca Gayheart was involved in an accident in which she caused the death of a 9 years old boy Jorge Cruz Jr. on June 13, 2001.

Cruz died the following day and Gayheart paid $10,000 for funeral expenses. The boy’s family gave permission for her to attend the service, but she chose not to.

She was ultimately charged with vehicular manslaughter for which she received probation, did community service, and paid an amount of fine. 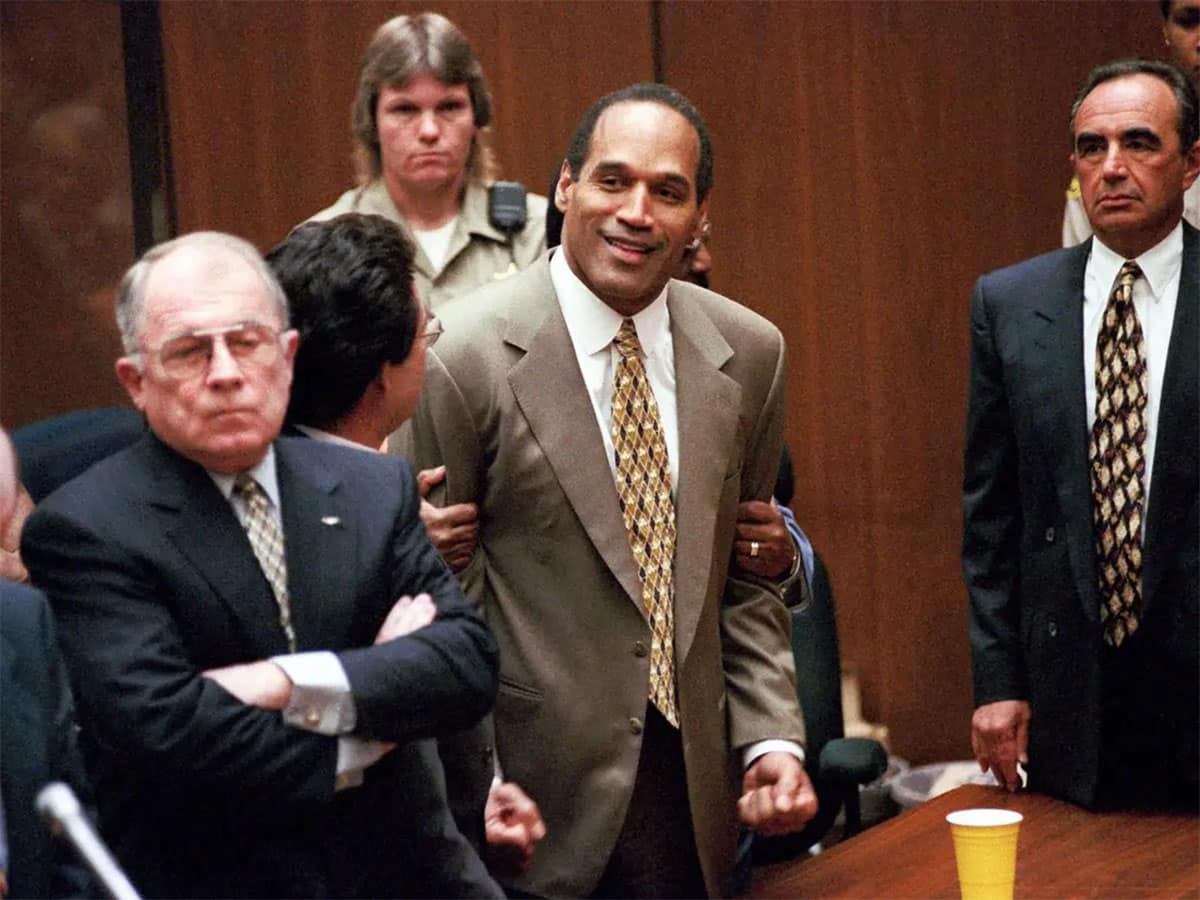 In the history of American crimes, there is one name that lingers in everybody’s mind: O.J. Simpson.

The image of him sitting in a courtroom being tried for the murders of his ex-wife Nicole Brown and her friend Ronald Goldman is not going to fade away from memory anytime soon.

In June 1994, both Brown and Goldman were found stabbed to death at the former’s residence.

After a heavily publicized trial in a criminal court, Simpson was acquitted of all charges.

However, he was later found responsible for the death of the two in a civil trial. 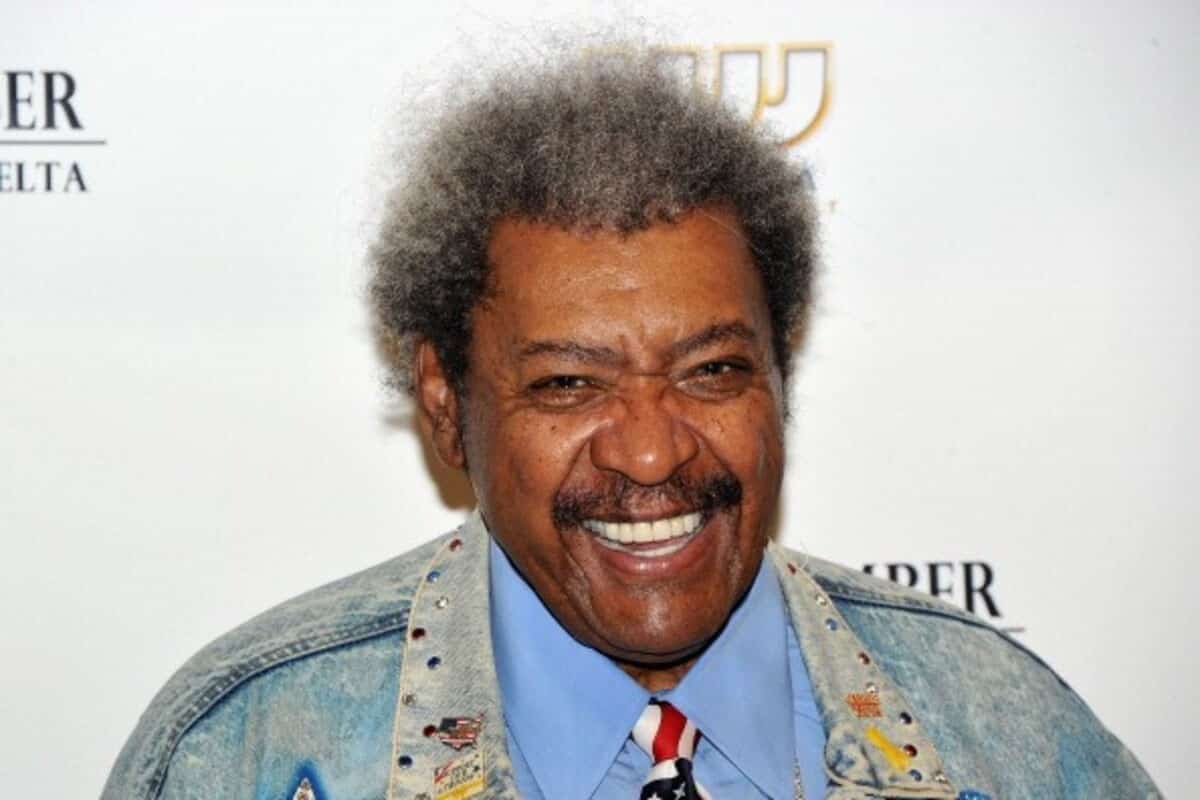 There are many compelling names in American’s sporting world, yet Don King arguably is the most easily remembered one.

And not just the name, but also the eccentric style and personality.

Some (if not many) people didn’t know that Don King actually had murdered two people on two different incidents before he became a professional boxing promoter.

King once killed a man for trying to break into his gambling operation; the killing was ruled self-defense.

The next incident where he stomped an employee to death for owing him $600 sent King to prison.

Paroled in 1971, he turned into one of the biggest boxing promoters with the 1974 Ali-Foreman fight. 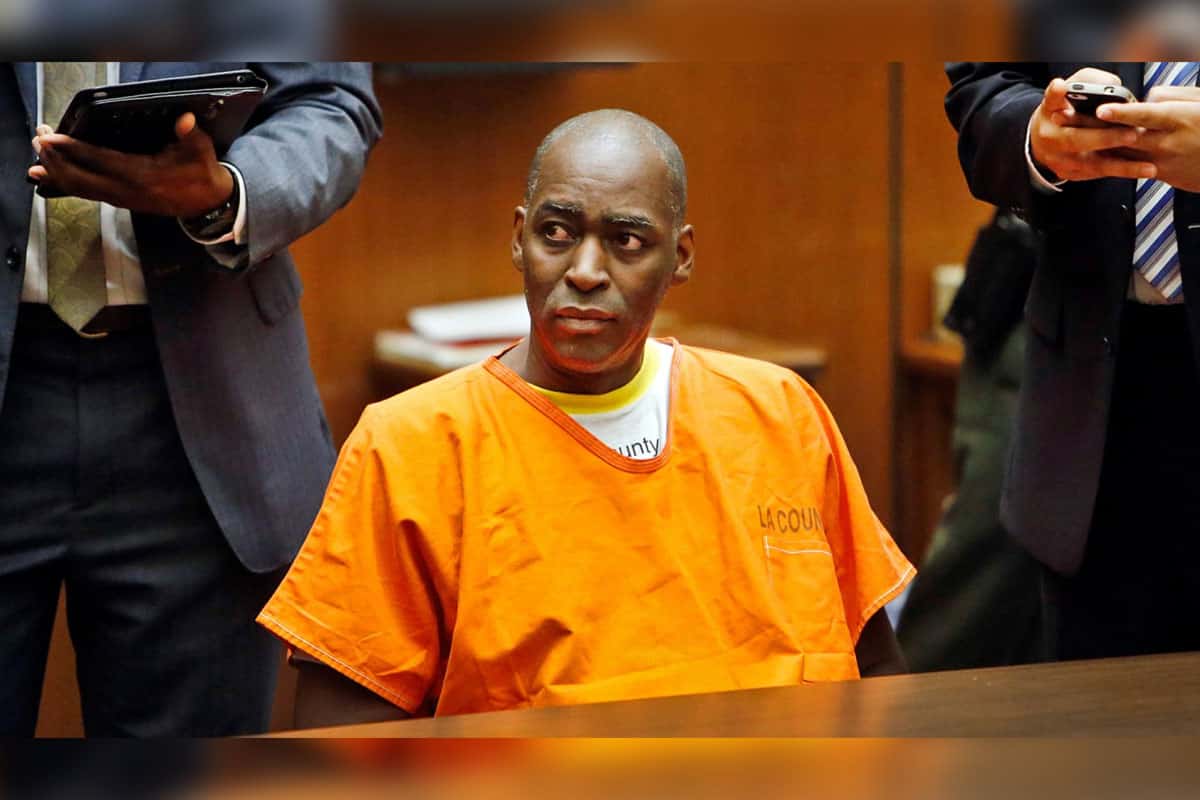 A 911 call in May 2014 revealed The Shield star Michel Jace had shot his wife to death while their children were present.

The authorities actually said Jace was among many who called the murder in. He was upset to find out his wife wanted to divorce and that she was probably seeing other men.

Jace shot her twice, first in the back and second in the leg. He confessed to the shooting but also said he wanted her to get injured, not killed.

Either way, he was charged with second-degree murder and sentenced to 40-years-to-life in prison. 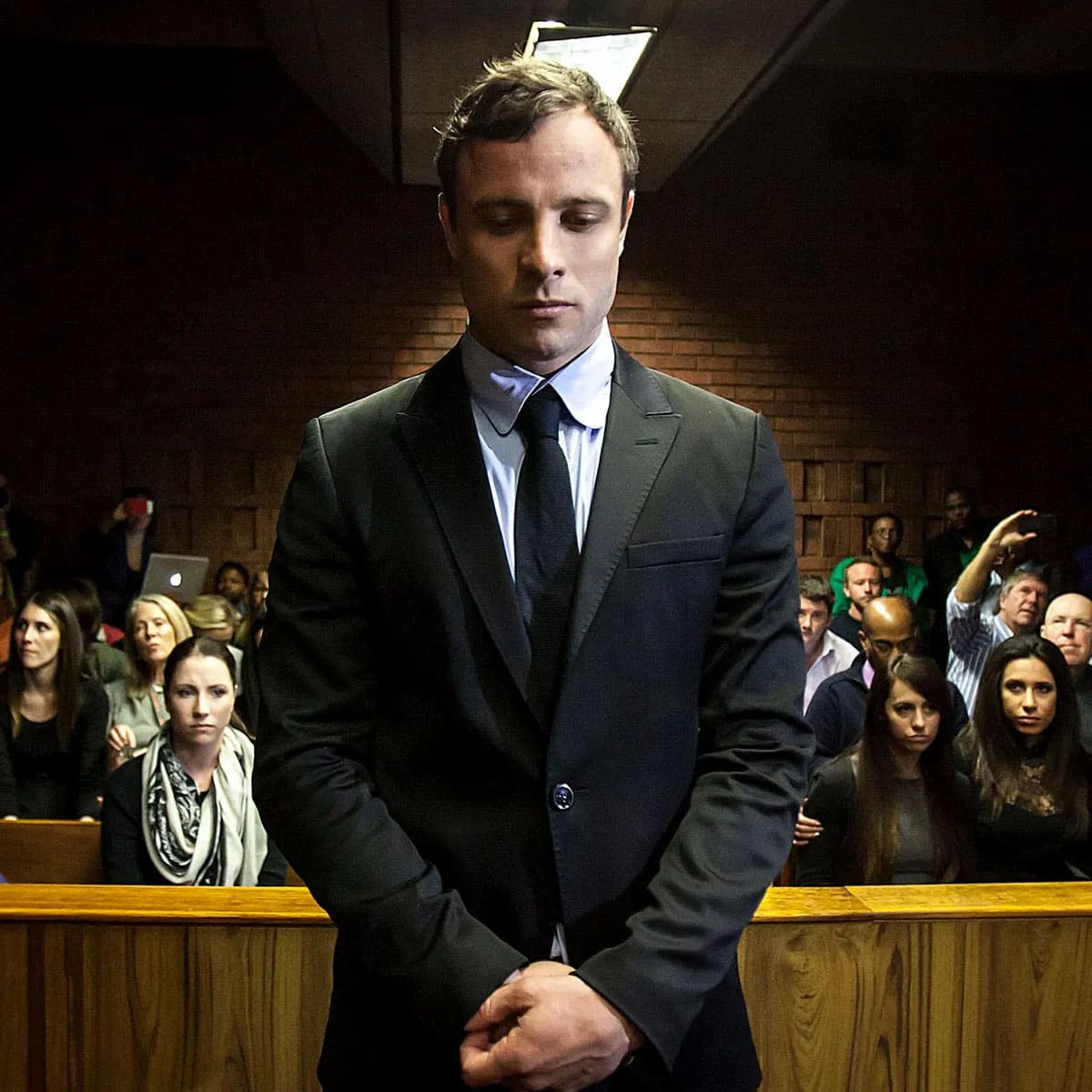 Nicknamed “the fastest man on no legs” Oscar Pistorious won a lot of gold medals in his Paralympic athletic career.

Then in 2013, all those achievements seemed to suddenly vanish entirely when he was convicted with the culpable homicide causing the death of his own girlfriend Reeva Steenkamp.

He fired fatal shots through his bathroom door because he claimed to think the person on the other side of the door was an intruder.

The prosecution also requested him to undergo mental observation, which found Pistorious healthy.

He was imprisoned in a maximum security jail in Pretoria, but released in October 2015 or just over a year of time-served.

Later on, the conviction was overruled and changed to murder. And Pistorious returned to prison again.