by Factionary 1 week ago3 days ago
3views

When famous people die, people – especially their fans and haters – react on their own ways.

Any normal person and casual fans will probably mourn the dead or perhaps celebrate their idols’ works and achievements. The more popular the public figures, the more intense the reactions.

And then you have a bunch of people who love to come up with some wild imaginations and make utterly unbelievable claims suggesting that news about the deaths are just fake news; in other words, there are conspiracy theories out there, spreading the beliefs that some dead celebrities are still alive somewhere, maybe taking different identities, or in an undisclosed locations to stay away from the spotlight.

Conspiracy theories are fascinating in a terrible way. They spark curiosities, but what they really give is nothing but murky statements based on unverifiable sources.

You can certainly dispute the theories and present proofs of the facts, but that would be to no avail, because the people behind the theories simply love to create confusions with no regards whatsoever for evidence. 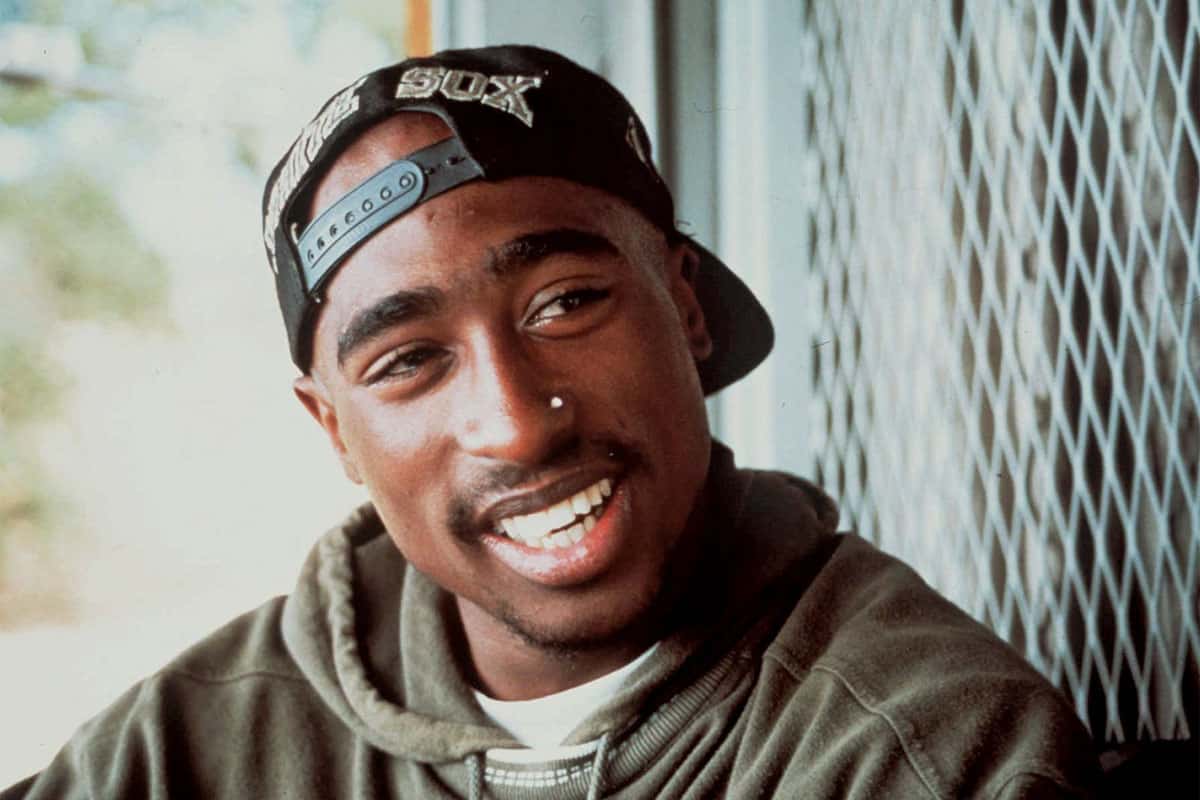 It has been more than two long decades after the death of Tupac Shakur, yet some people seem to find difficulties accepting the reality and so they create their own alternative facts for it.

They don’t even bother taking a subtle approach or any investigative action to dig deeper about the nature of his death.

Instead they blatantly suggest Shakur is actually still alive for two reasons: nobody was arrested for the murder of the highly successful hip hop artist and that eight of his records have been released posthumously – a lot more than when he was still alive. 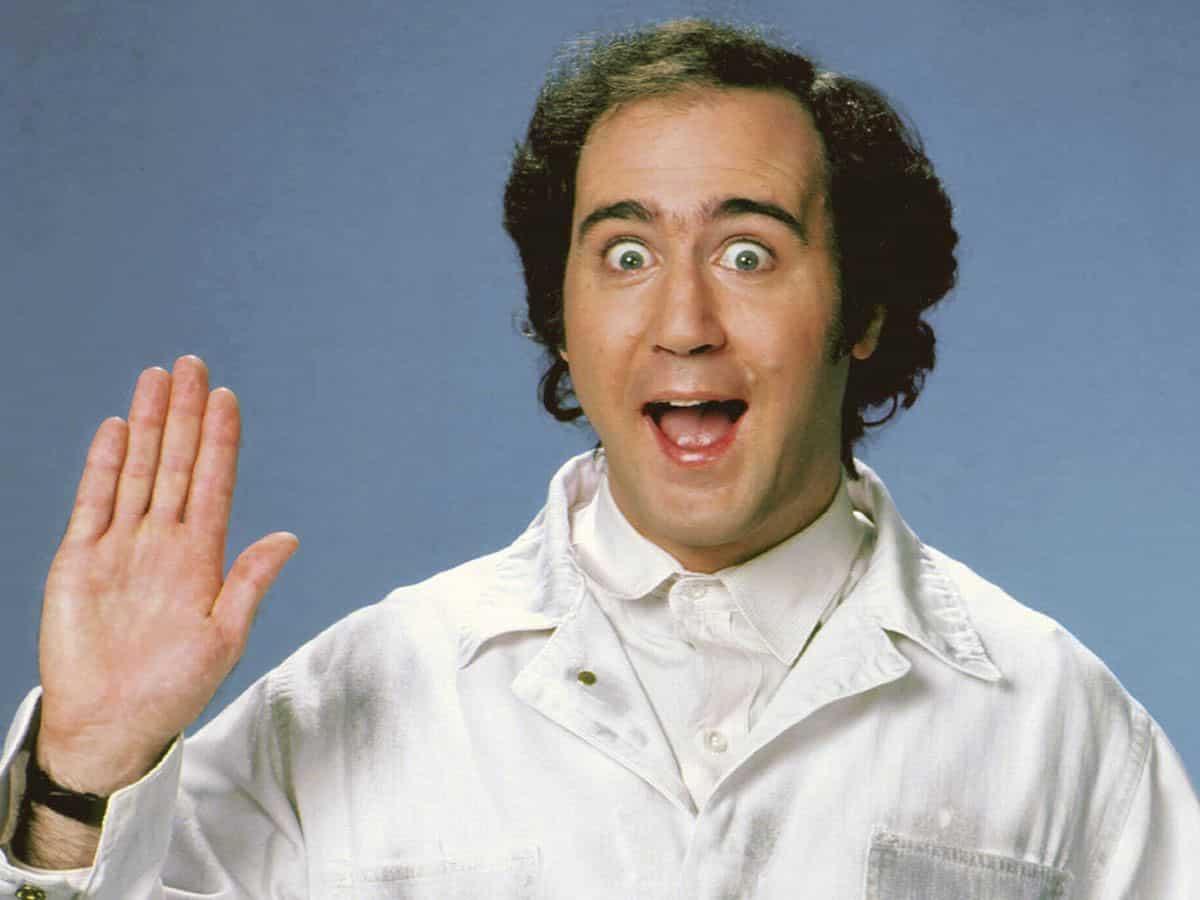 For a man with a reputation for creating a lot of hoaxes including one that suggested “faking his own death” would be the ultimate prank, Andy Kaufman was no stranger to conspiracy theories.

Long before he died from cancer, he had talked about pulling that exact stunt and reappearing 20 years later.

Then in January 1984, the public became aware that he had lung cancer but they didn’t believe it.

And when he died several months later, people were still skeptical despite the re-release of his death certificate by the Los Angeles County Coroner’s office. 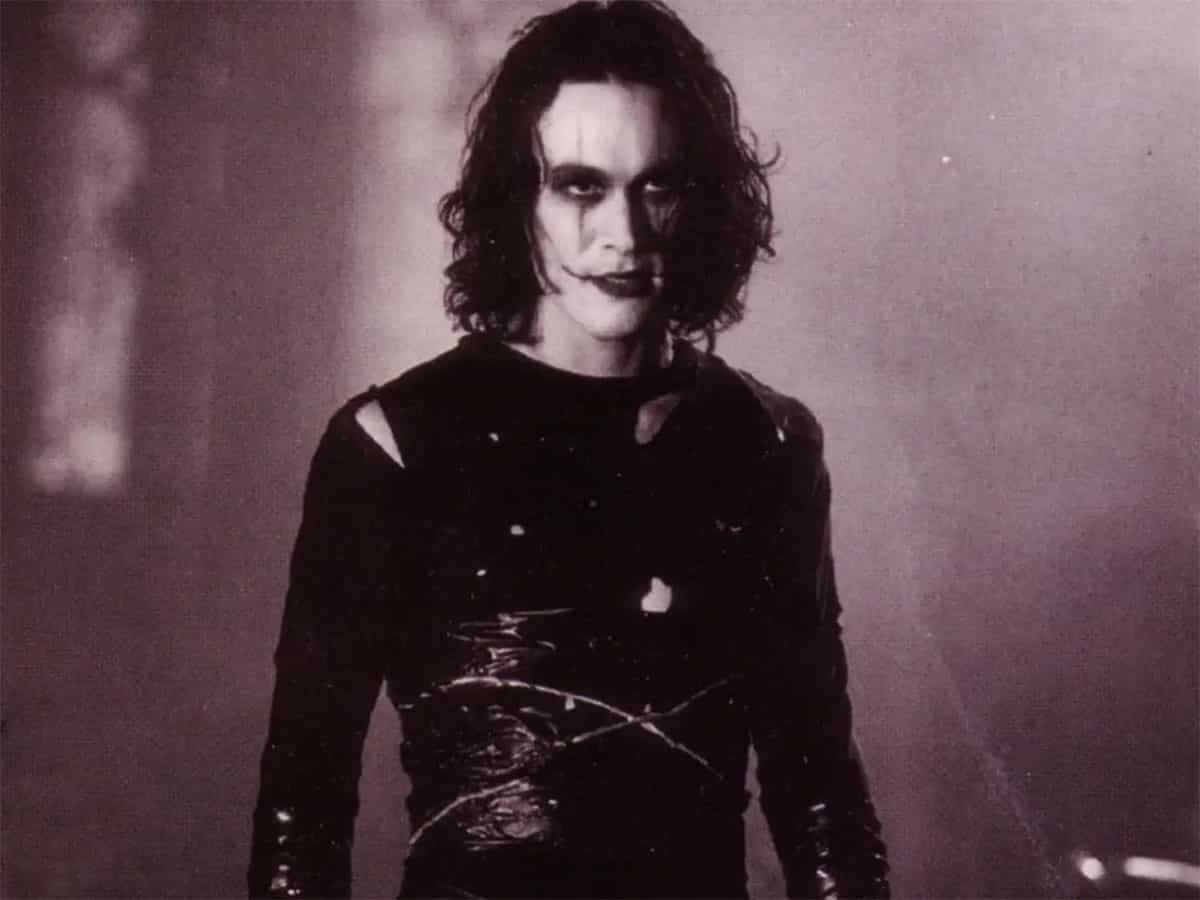 As if the conspiracy theory surrounding Brandon Lee’s death is not already too much to bear, some people – probably those with too much free time and little sense – took it a little further by claiming that the late actor is still alive and taking a different identity.

Lee faked his own death and now he goes by the name Christopher Greene. Apparently it is not the only case where celebrities are rumored to have used different identities; Keanu Reeves has lived for centuries under many names including Charlemagne and Paul Mounet. 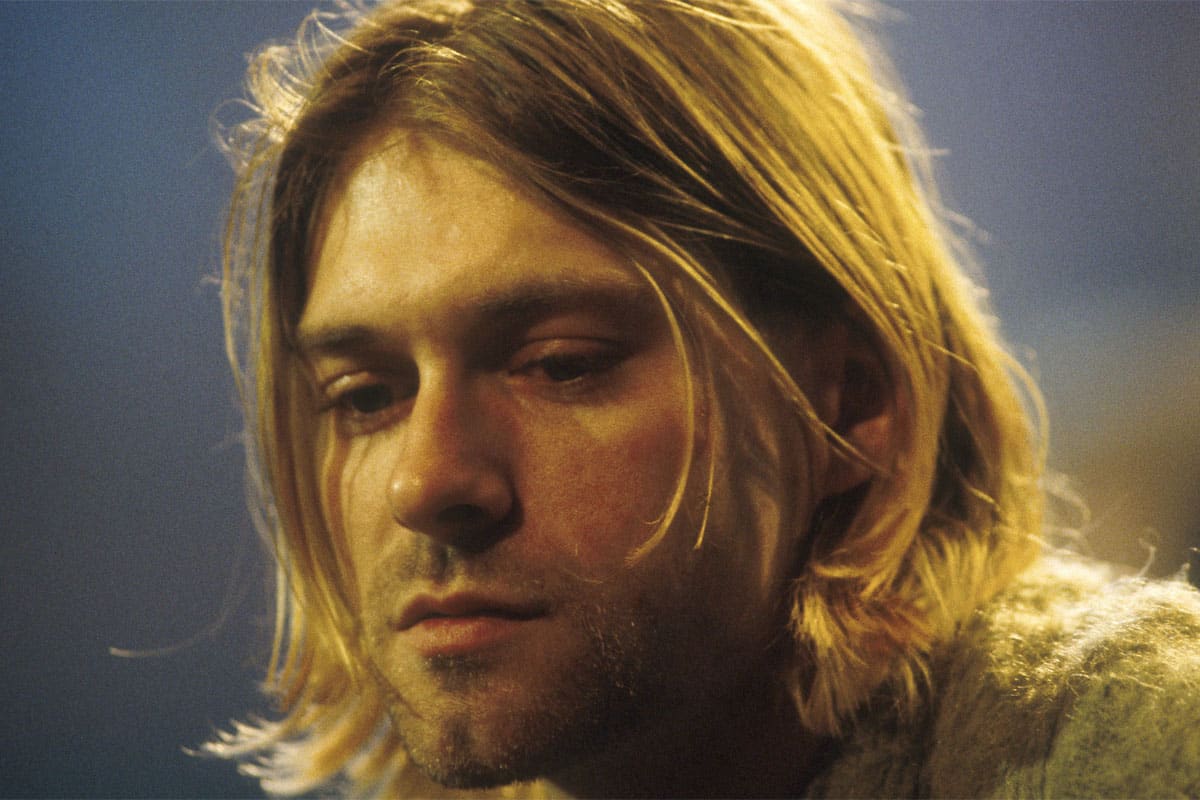 There was a time when Kurt Cobain had the world at his fingertips, but he gave it away.

Two conspiracies have around since his death in 1994.

First, he did not commit suicide (you can find a whole bunch of people – including professionals – who still cannot rule out the possibility of a murder).

Some say he had too much drug in his system to be able to pull the trigger himself, while others suggested his then wife Courtney Love had all the financial motive to stage his suicide.

Second, Cobain is still pretty much alive; he faked his own death to get out of the music industry and stay away from Courtney Love. 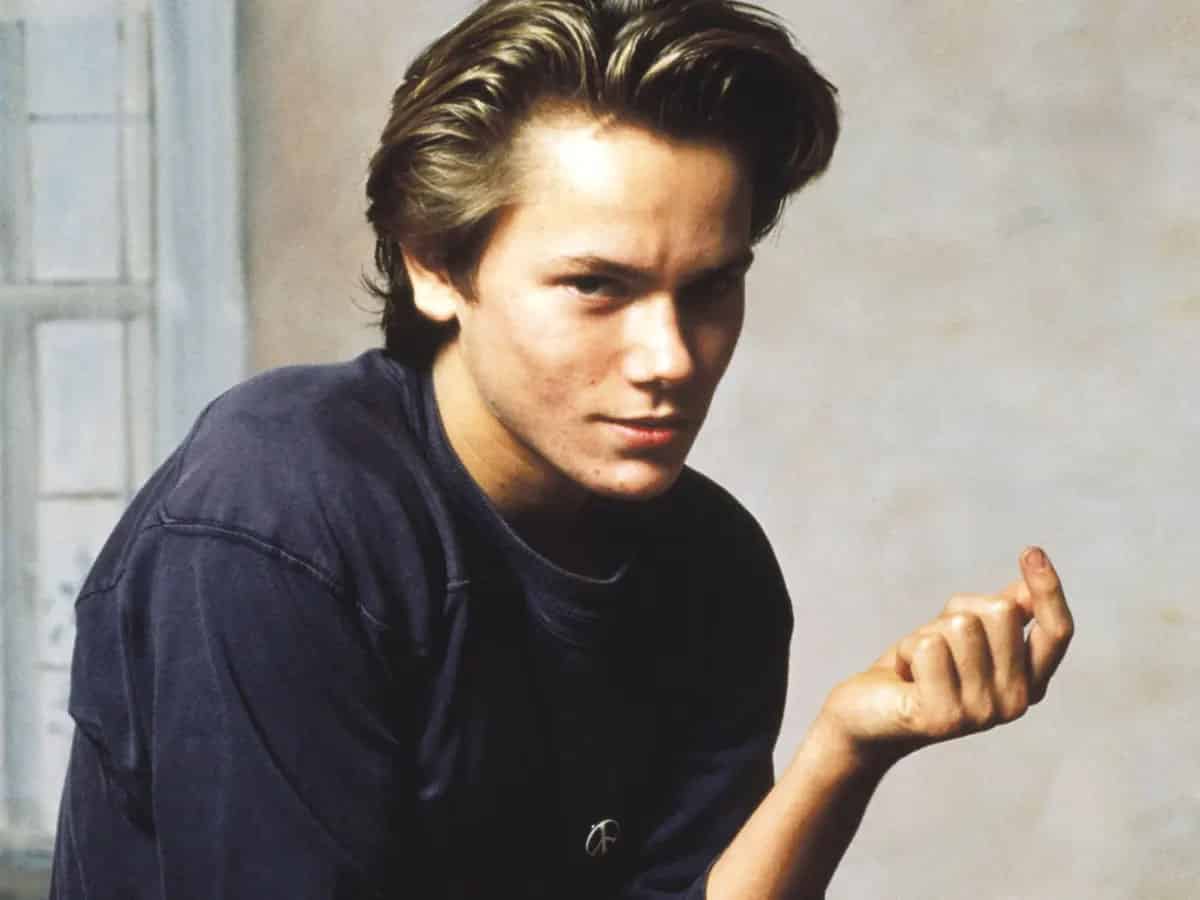 The theory goes further by claiming Cage really is a walking dead, the kind of vampire that does not shy away from sunlight.

The most frequently cited evidence is a photograph originating from 1870 of a person with a passing resemblance to the actor.

Actor River Phoenix, who died at the age of 23 in 1993, has been rumored in a similar fashion. 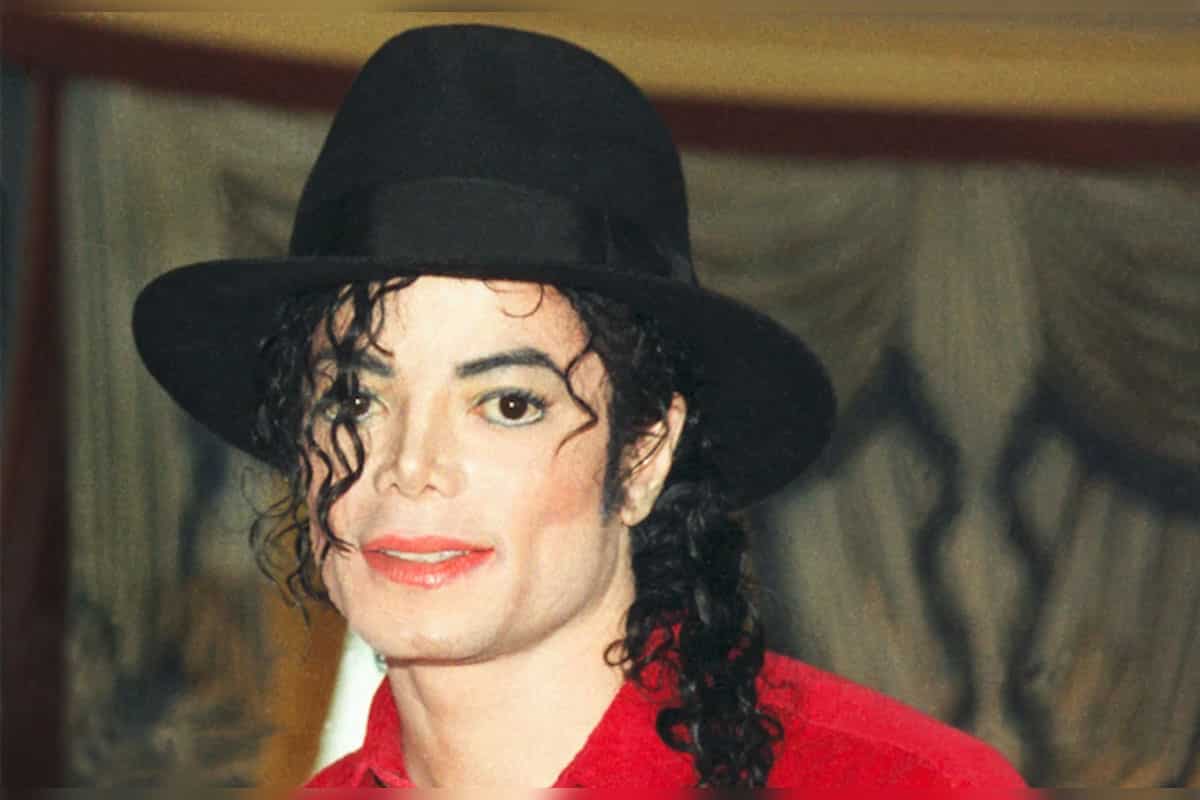 Since Michael Jackson died in 2009, a lot of conspiracy theories have been making the rounds on the Internet.

Among the most popular is that the late King of Pop faked his own death to escape mounting legal problems and crushing debt.

There is a video circulating online showing that someone who almost somehow looks like Michael Jackson jumps out of a coroner’s van after the time of his death.

While the video has already been claimed to be a production of German television station as an experiment, conspiracy theorists only use the statement as an excuse to push through the rumor even harder. 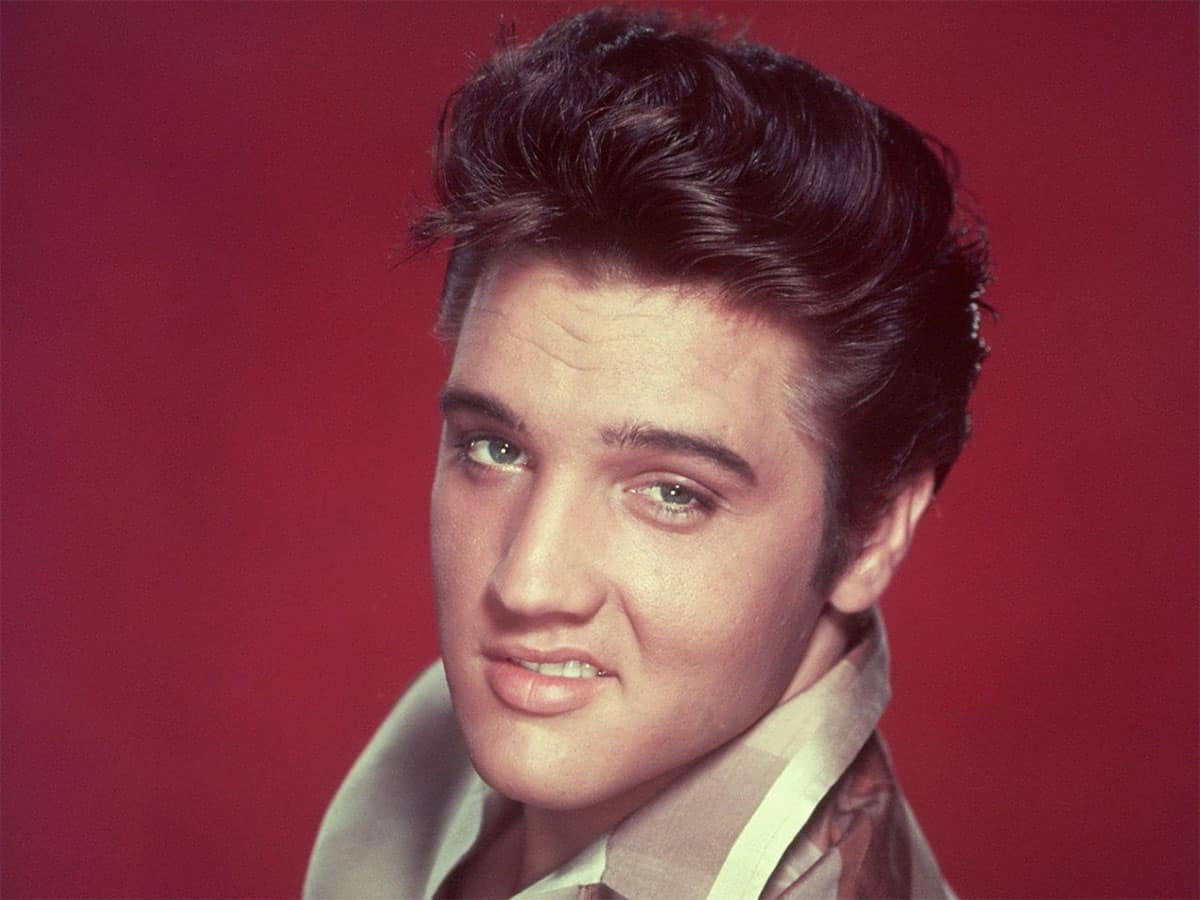 Some of the most Elvis Presley’s devout fans are just not willing to accept that their idol in in fact died.

Since his passing in 1977, there have been numerous reports of sighting of the singer.

One of the most enduring conspiracy theories about Presley is he faked his own death based on alleged discrepancies in death certificate and the presence of wax dummy in his original coffin.

Some people think Presley had always wanted to retire in peace, and they also think the only way for the singer to do that is by faking death. 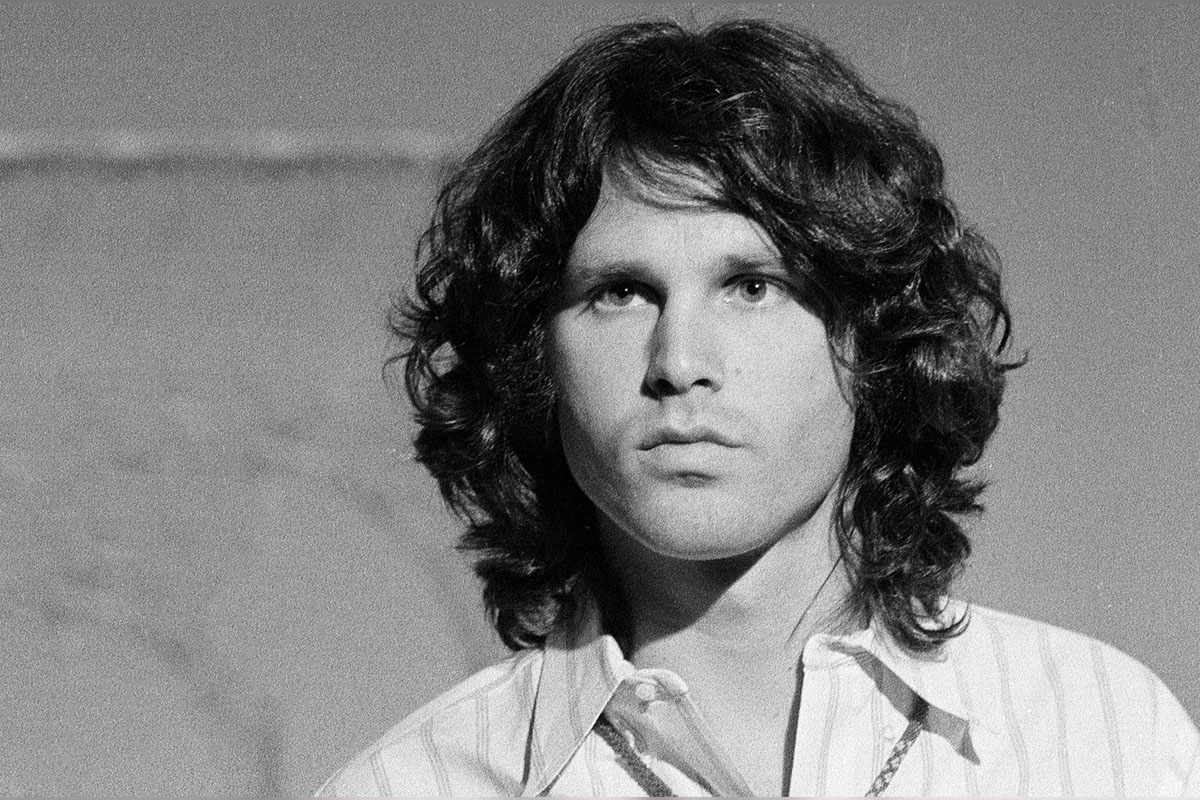 Found dead in early July 1971 at the age of 27 in a bathtub of the apartment he rented in Paris, Jim Morrison left this world as an icon of rebellious culture and generation gap.

No autopsy was ever performed, leading to an ongoing dispute over the actual cause of death.

Common guess would be heroin overdose, leading to heart failure. 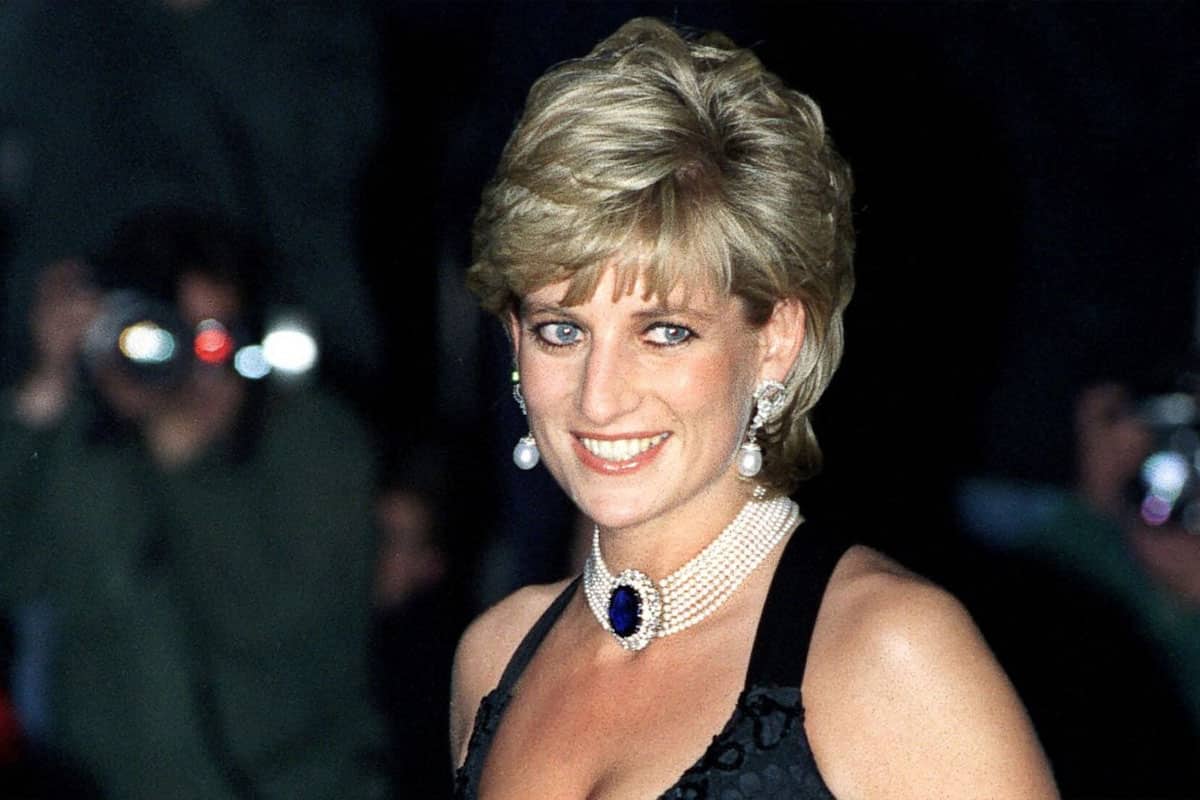 There are also some conspiracy theories surrounding the death of Princess Diana.

One rumor suggested she was pregnant with the child of Dodi Fayed, her romantic partner back then, when the British military executed the plan to murder the Princess.

The theory went so far as claiming the royal family didn’t want her to marry a non-Christian. And of course you have heard about Princess Diana faking her own death as well.

A picture of a woman – again with a passing resemblance to Diana – in a wheelchair started to circulate online many years ago, fueling the conspiracy she had survived the accident that was supposed to kill her. 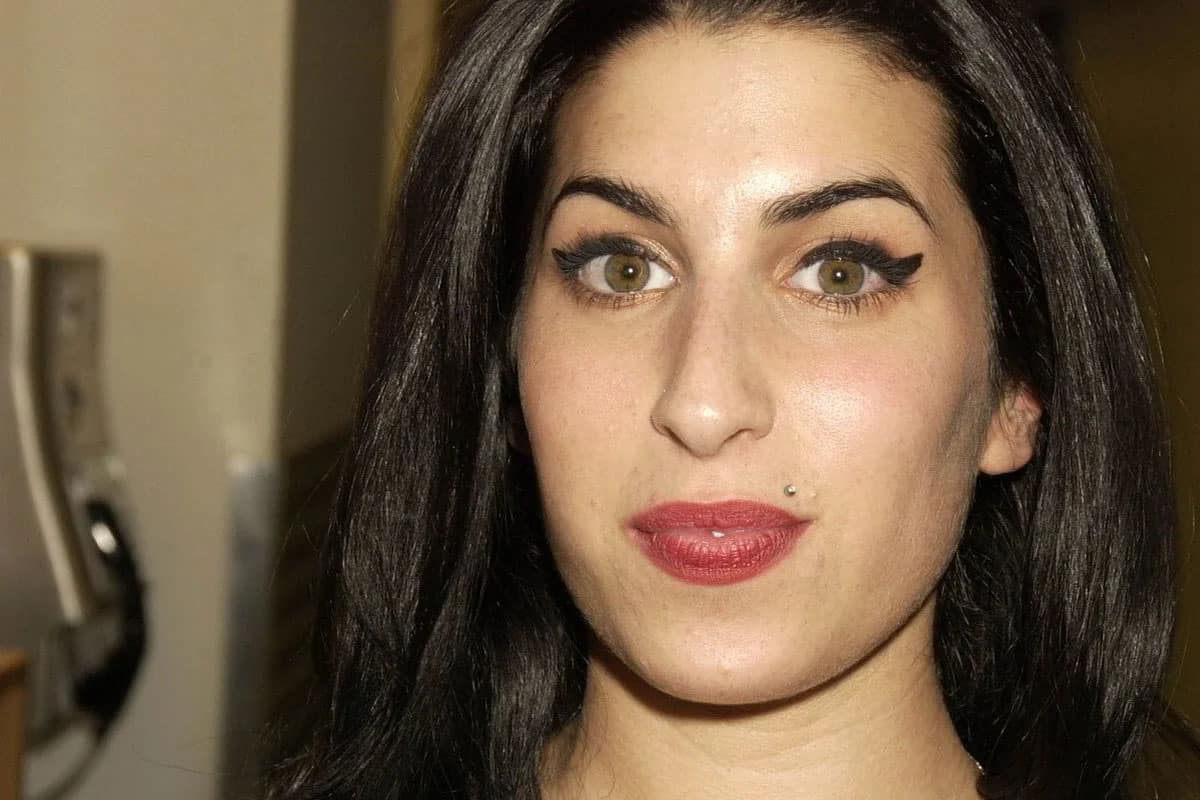 A lethal combination of heavy drinking and severe eating disorder (in this case bulimia) caused the death of Amy Winehouse in 2011 at the age of 27.

Several years after the death, her father Mitch Winehouse was targeted by trolls claiming her daughter actually was alive.

One troll even posted a cruel comment underneath the footage of her daughter’s funeral saying it was all an act.

Other comments suggested Amy Winehouse is alive on an island together with some deceased celebrities like Tupac Shakur and Michael Jackson.