by Factionary 2 weeks ago2 days ago
2views

Seconds seem to be an exaggeration here, maybe minutes or hours, but the point is a lot of famous people who had built their professional careers throughout the years were at times dragged into controversies (of their own making) that put their hard-earned reputations to risk of oblivion.

It could be a small mistake like a slip of the tongue, but in other cases the problem rooted much deeper in their behavioral tendencies.

Famous people including celebrities and politicians are not invulnerable to mistakes, but then again they are held to a higher standard than the vast majority.

The unwritten rule is that they must be role models or at least willing to set examples because everything they do and say easily become the focus of public attention.

In a world where social media has turned into an unofficial yet preferable news bureau, popular figures cannot afford to lose control over their behaviors.

Every insults and dishonesty that came out of their mouths could end their careers; although some were lucky enough to be given a second chance, many others just had to go.

You probably remember the controversies surrounding these people and how it turned out for them. 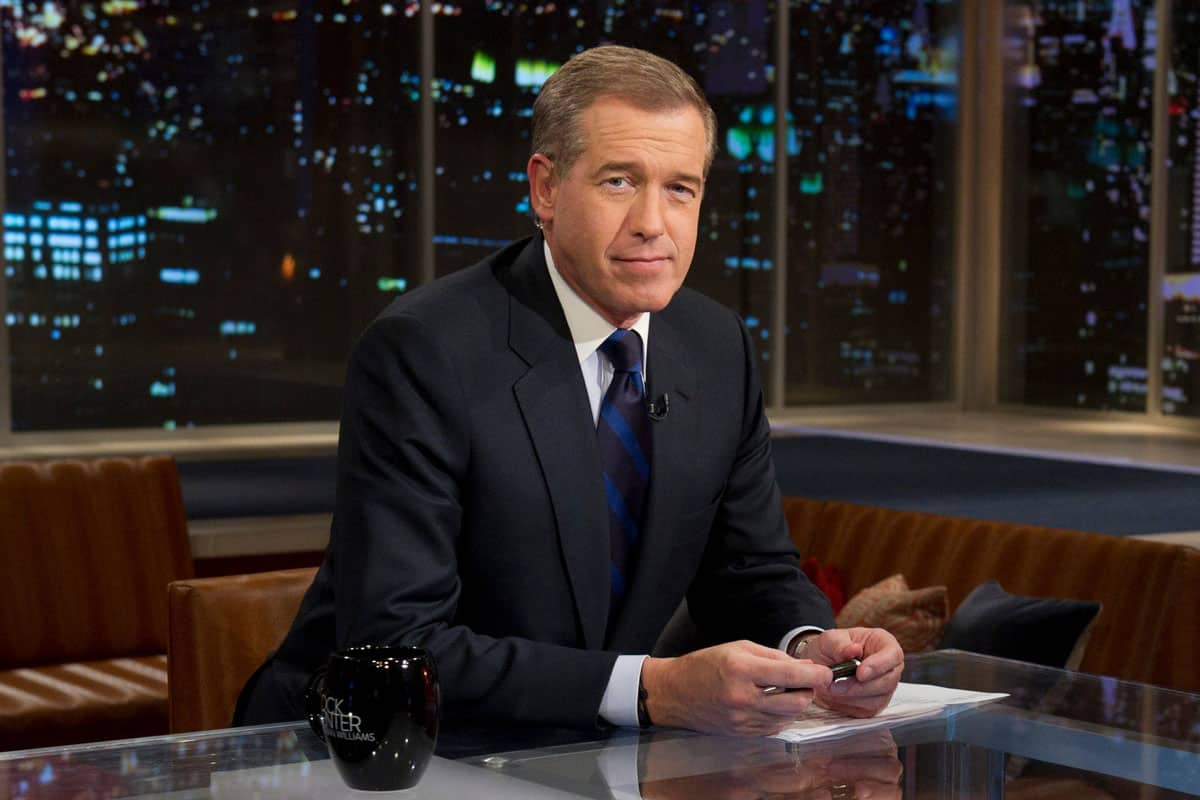 Until today, Brian Williams remains one of the most recognizable faces on TV, especially in the United States.

He spent many years delivering news stories to viewers all around the country, carving his persona into a friendly honest figure anybody could trust.

It all ended in 2015 when Williams was caught lying about his own stories reporting the Iraq War.

Basically he made up some events to make himself look much more heroic than he really was in the battlefield more than decade earlier.

He was suspended for six months and later on demoted to breaking news anchor for MSNBC, a free fall from NCB Nightly News. 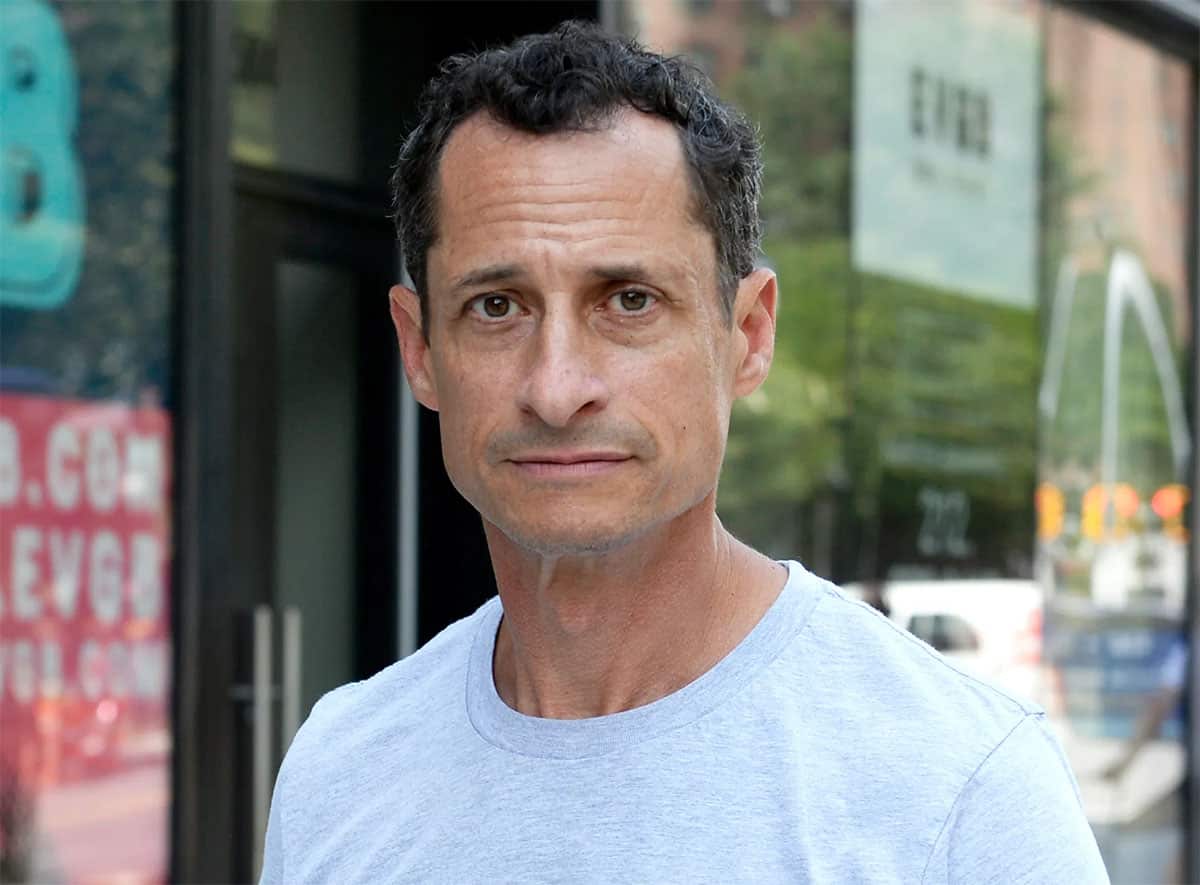 First came out to prominence in the 1990s as he ran for Congress from New York’s 9th district, Anthony Weiner had built his political career on the liberal side, probably too much liberalism on his own part that he had to resign in 2011.

One thing that brought him down from the political stage was none other than his own horniness.

Weiner was caught is a s*xting scandal after an image of his genital made its way to Twitter; it did not really matter whether it happened inadvertently.

He actually had a second chance, but in an attempt for a political comeback, another s*xting scandal surfaced.

Now Anthony Weiner is known as a former politician and a convicted s*x offender. 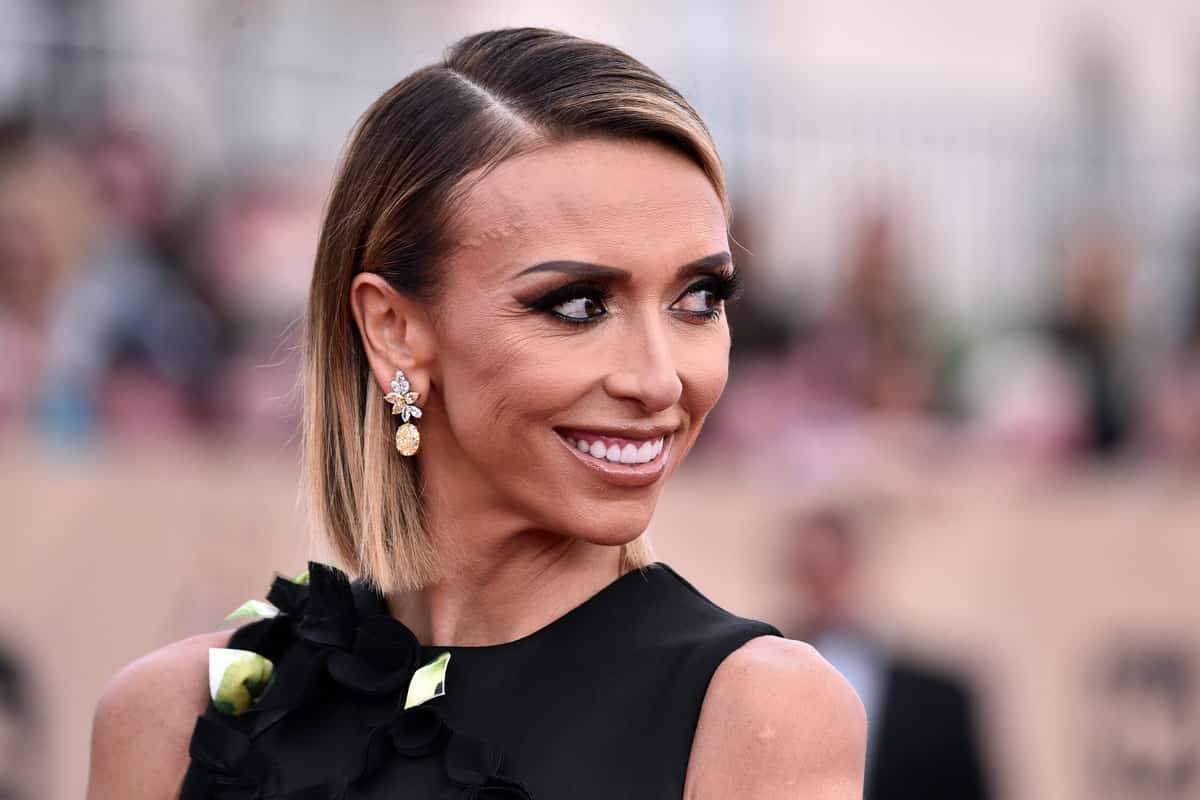 A single comment about someone else’s appearance does not usually lead to a much larger controversy, but not in the case of Giuliana Rancic.

Mostly known as the co-anchor of E! News, Rancic is no stranger in red-carpet events including Academy Award and Golden Globes attended by A-list celebrities.

In 2015 while filming an episode of Fashion Police in which Rancic also is a co-host, she made a derogatory comment about actor and singer Zendaya Coleman.

She said Coleman’s dreadlocked hair style smelled of patchouli oil and weed, a comment of which many people regarded as having racist undertones.

Following the incident she stepped down from E! News but then returned as anchor in September 2018. 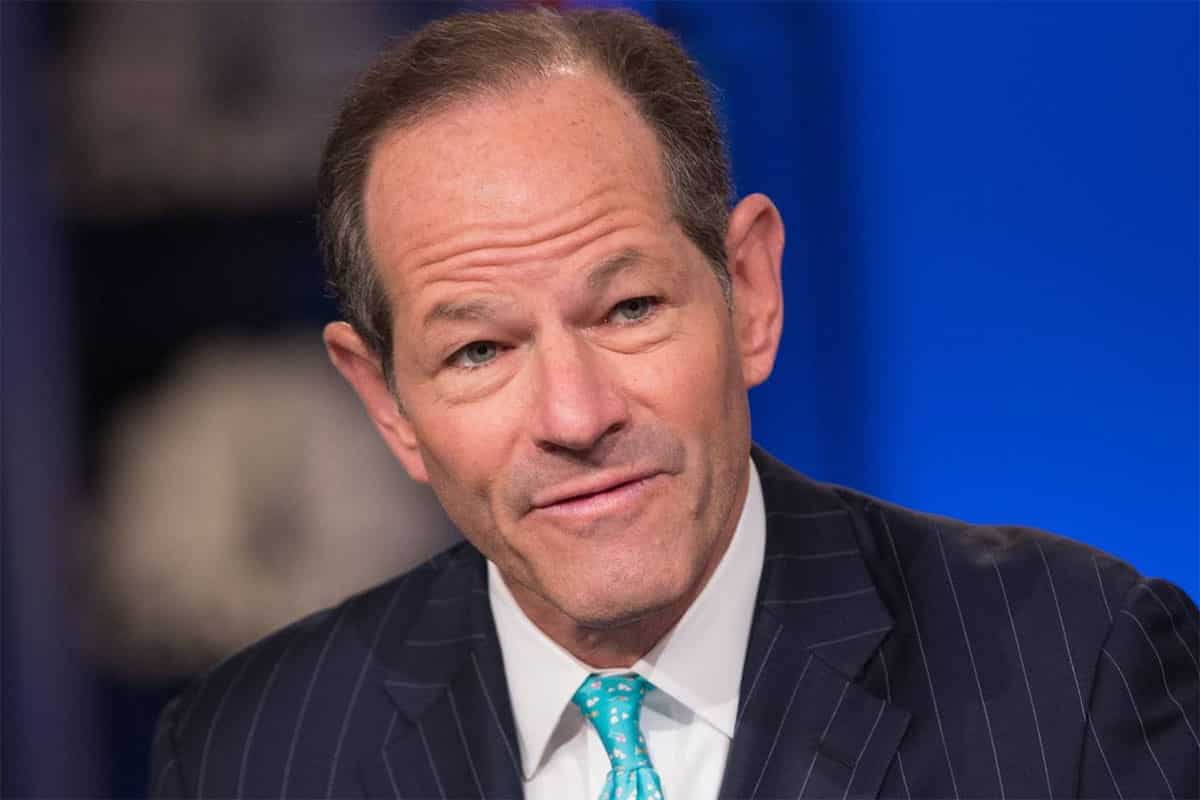 In a March 2008 report by The New York Times, the former governor of New York State and Attorney General of New York was involved in a pr*stitution ring.

A federal wiretap revealed Spitzer discussing about a meeting with a $1,000-an-hour call girl in Washington, D.C.

The report also revealed he did show up at the said meeting at the Mayflower Hotel in February.

He held a press conference immediately after the story surfaced, apologizing to the public.

Spitzer was forced to resign, and his political career practically ended. 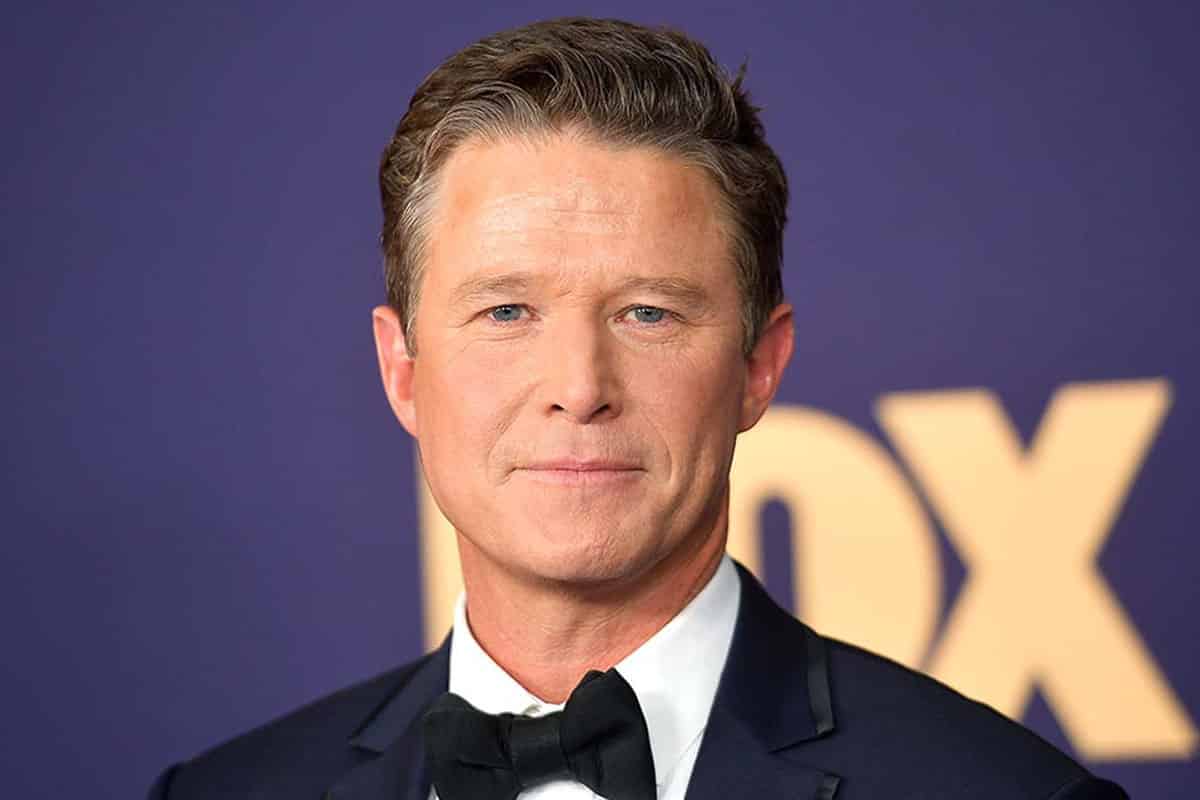 Before Donald Trump becomes the 45th President of the United States, he was a businessperson turned reality TV star.

In the weeks before the 2016 election, an audio recording of a conversation that took place more than a decade earlier between him and Billy Bush came to surface.

In the recording, Trump remarked women let him do whatever he wanted to do, including grabbing them by the p***y.

Bush himself didn’t have much to say about it, but he made no objection either.

Bush received a backlash, leading to his employment termination from NBC. Today he is the anchor for Extra. 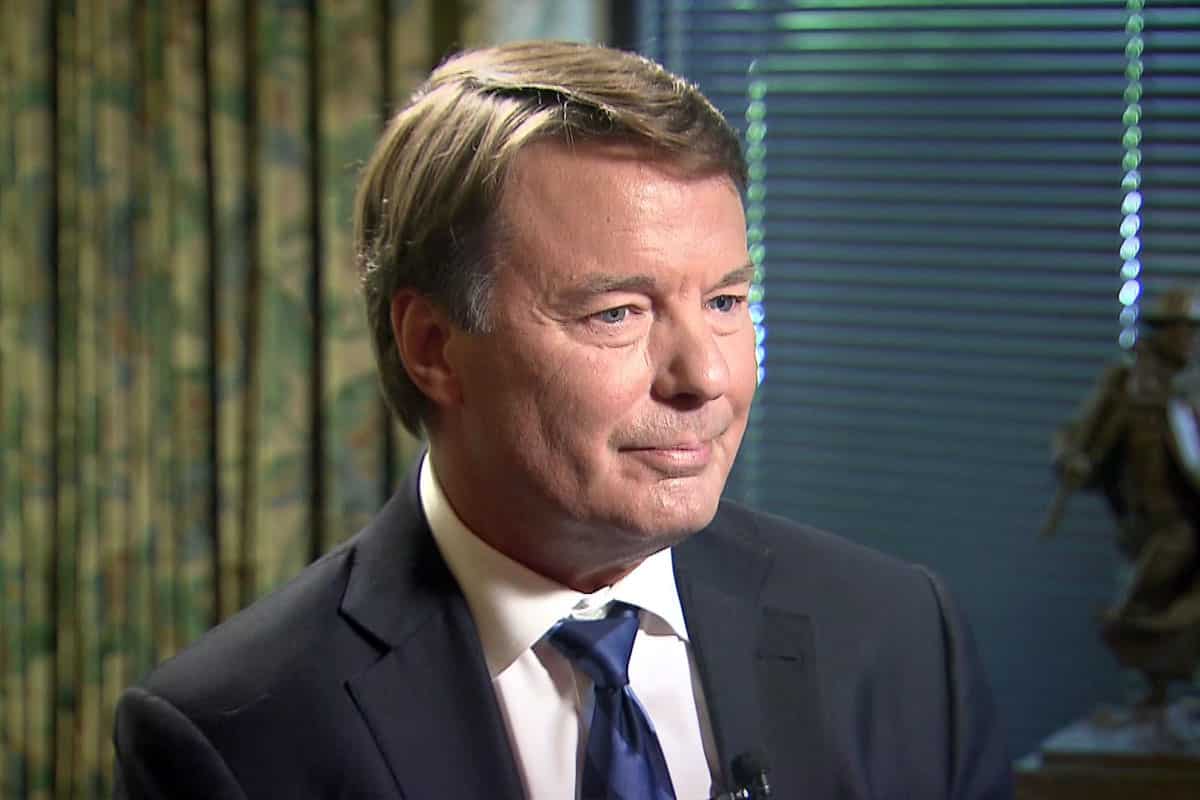 A former U.S. Senator John Edwards worked together with filmmaker Reille Hunter in 2006 to create web TV episodes chronicling his journey to the White House.

He first denied the allegation, but then weeks later an image of Hunter being pregnant surfaced.

When she gave birth to a baby girl, the name of the father was left off the birth certificate. Eventually Edwards admitted to having an affair with Hunter and being the father of the baby.

To make the situation even worse, he had to face criminal allegation of misusing campaign fund to keep Hunter quiet. Edwards was found not guilty and his political career ended. 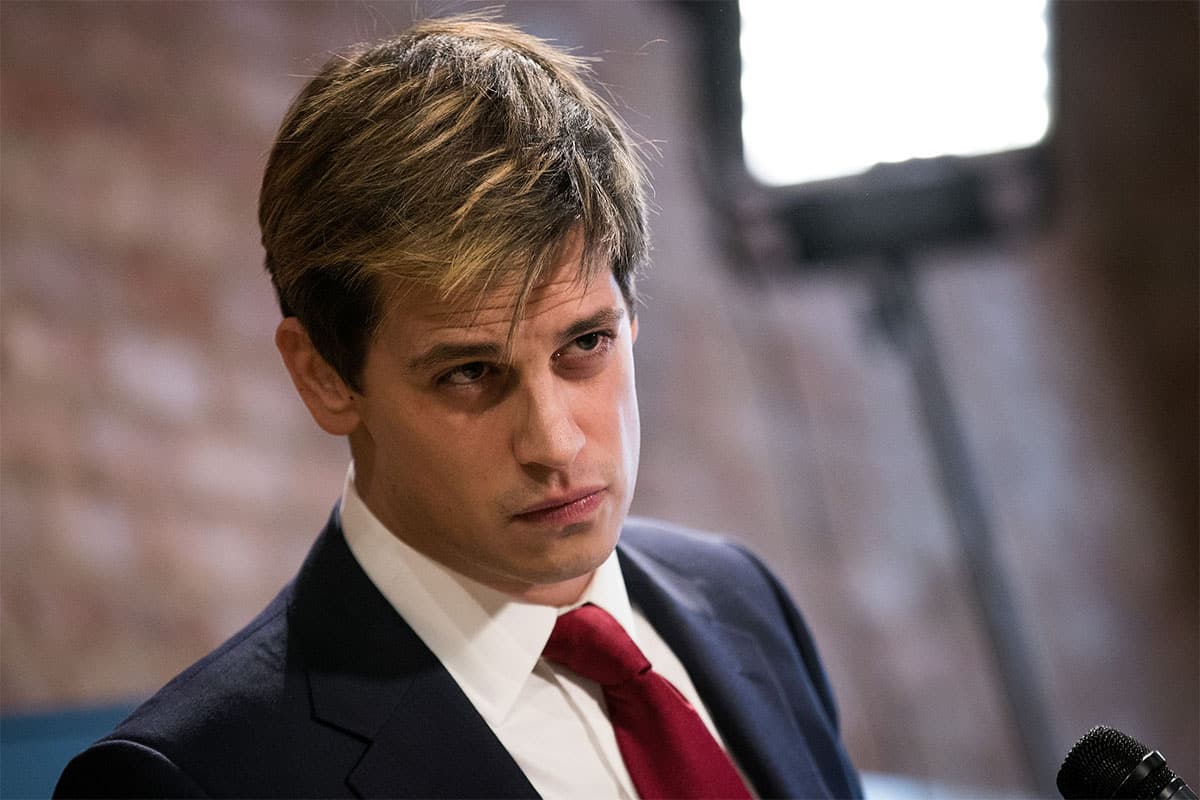 The once popular British far-right political commentator Milo Yiannopoulos is known for his often controversial remarks on race, s*x, religion, and just about every other topic.

In a recorded discussion on Drunken Peasants podcast in 2016, he said something along the line of pedophilia referring to attraction only to children yet to reach their puberty; he explained further that s*xual attraction to a s*xually mature 13-years-old kid was not considered pedophilia.

It did not take long until a public outcry went his way, forcing him to apologize and resign from Breitbart. 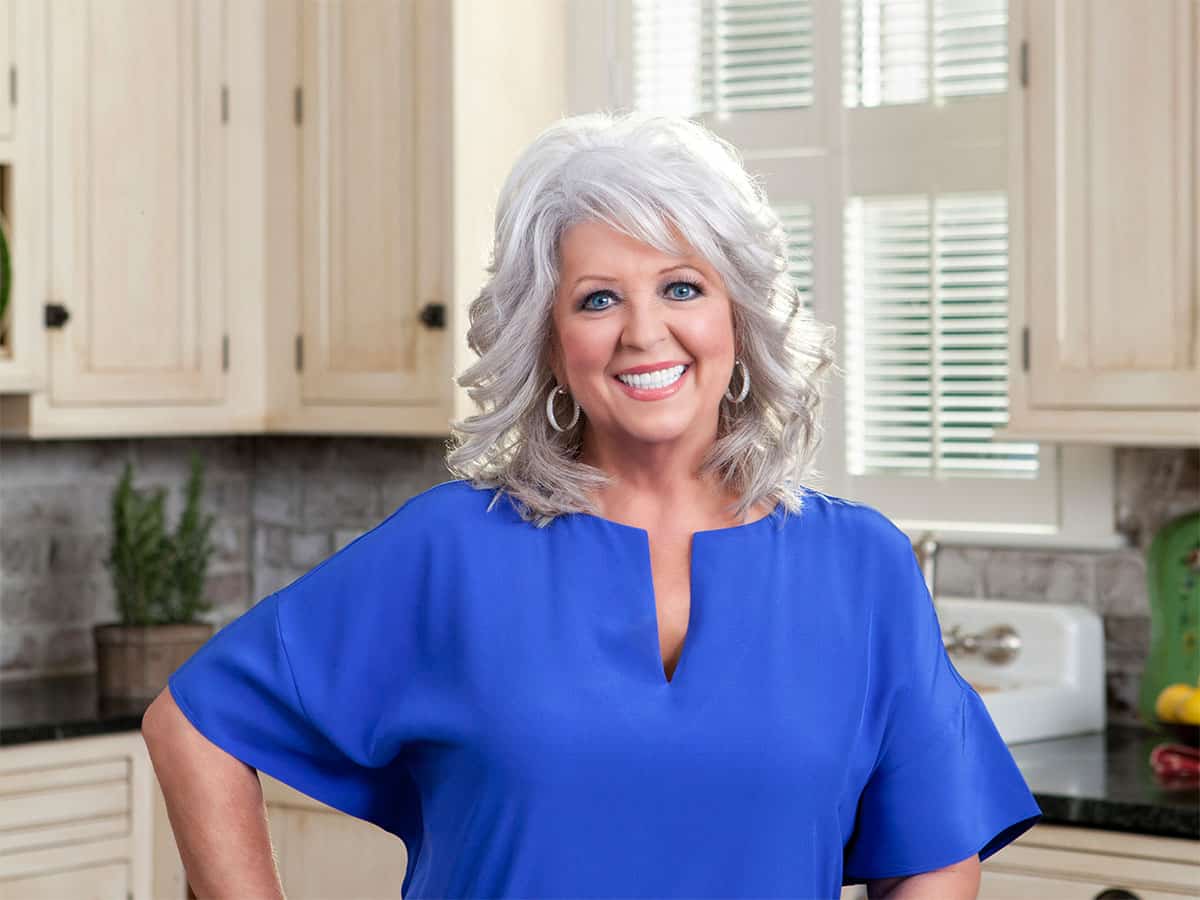 In a leaked deposition, Paula Deen confessed to planning plantation-style weddings with all black servers and using the N-word.

When asked whether she ever used the N-word, Deen didn’t seem to mind admitting it as well, saying she had used the word before but not in racist jokes; one time when she was robbed at gunpoint, and at other times without being specific enough as to when and how.

Food Network inevitably learned about her comments, then decided not to renew her contract. 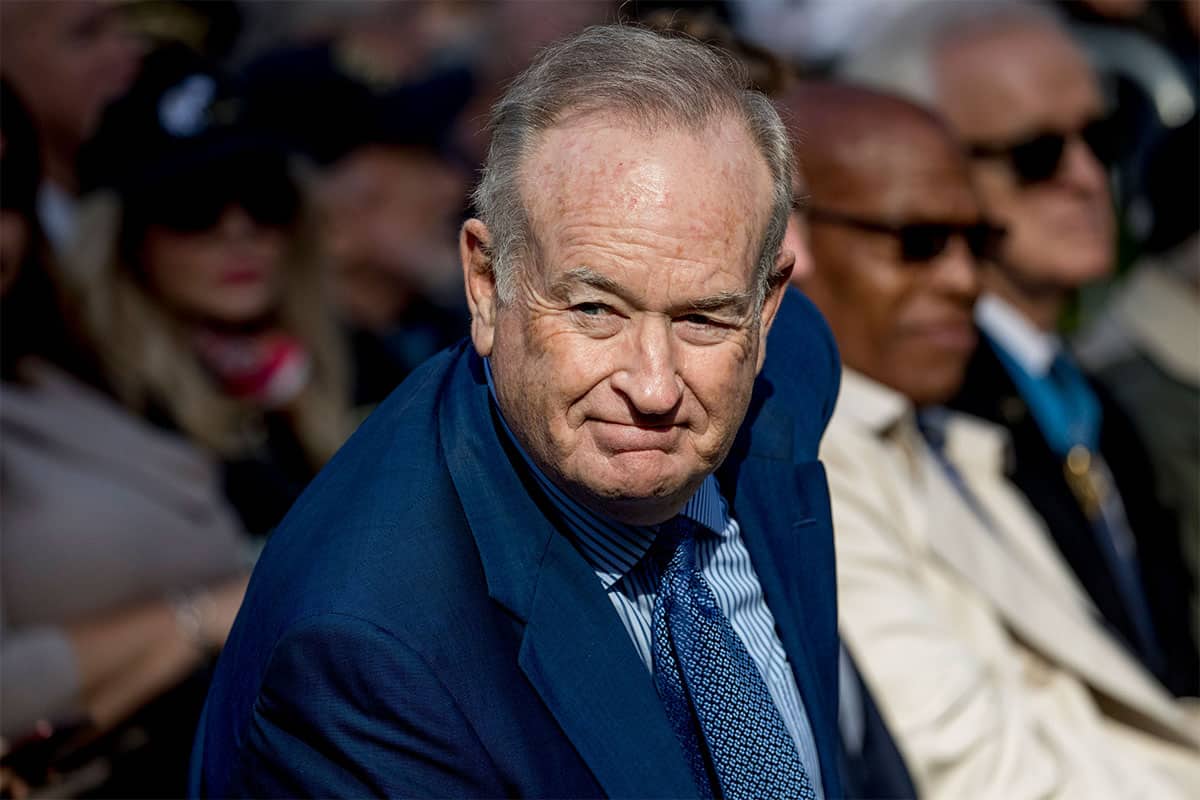 Until 2016, The O’Reilly Factor was the highest-rated cable news show for 16 years

The show and host, took a major blow thanks to The New York Times investigation that revealed how Fox News and Bill O’Reilly had settled five s*xual harassment lawsuits for a whopping amount of $13 million in total.

Just days after the report surfaced, major advertisers such as Allstate, Mercedes Benz, BMW, and Mitsubishi withdrew their brands from the show, which no longer aired since April 2017. 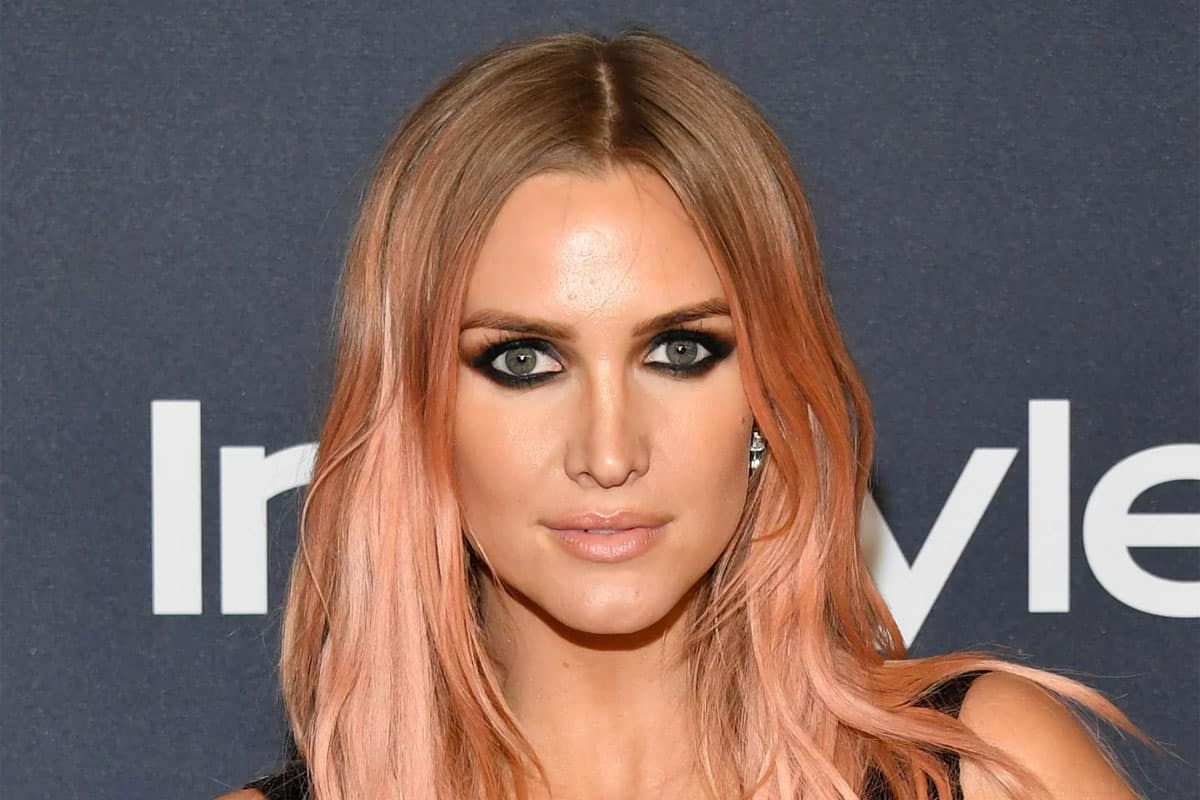 Here is a somewhat embarrassing rather than an illegal mistake; in her 2004 SNL debut, Ashlee Simpson was preparing to sing “Autobiography” but the track played in the background was for “Pieces of Me” instead.

Backing track is not uncommon for live performances, and if something went wrong the performer can always improvise and the show goes on as usual.

In the case of Ashlee Simpson, the incorrect track led to an awkward minute partly on the viewers’ part but mostly on hers.

Regardless of her excuse, the lip-sync revelation plummeted her musical career.