We have often heard stories of how the rich and famous have prevailed over the world of adversities to become millionaires.

Thanks to persistence, determination, talents, and a little bit of luck, they built successful careers and overcame financial hardships.

Many of them are now popular actors, singers, athletes, and practically celebrities enjoying life like royalties.

The opposite also is accurate, however. Many big names in the sport and entertainment world have fallen into poverty for various reasons.

Some of them made poor financial decisions by investing in bogus business deals, others had unrestrained spending habits, and the rest sank into drug addictions.

Eventually, they lost all the money and assets they had accumulated from promising careers and then were forced to withdraw from the spotlight into homelessness.

You shouldn’t be surprised to hear how former stars ended up penniless by the time they died.

There have been few comeback stories, but many of them haven’t had a chance to attempt. Here are their stories.

Rising to fame in the Superman movies, Margot Kidder was a big name during the Christopher Reeve-era Hollywood and once involved in a romantic relationship with former Canadian Prime Minister Pierre Trudeau – the father of current Prime Minister of Canada Justin Trudeau.

Following an injury from a car accident, Kidder struck a financial struggle, and her mental health was declining.

She wandered the streets and slept in cardboard boxes around Los Angeles in 1996. Kidder died on May 13, 2018, at the age of 69, from a self-inflicted drug and alcohol overdose.

Former NBA superstar “Sugar Ray” Williams lived in his Buick for much of 2010. Back in his heyday, Williams was captain of the New York Knicks and played for the Boston Celtics.

In an interview with the Boston Globe, he said that NBA should have paid more attention to retired players, and he had been only one among many former stars in need of help.

Williams further explained that loyalty and compassion should have gone from players for their teams and the other way around. He died March 22, 2013, at the age of 58.

Several movies like So Dear to My Heart, Treasure Island, and The Widow sent Robert Cletus Driscoll through the roof of popularity.

Bobby Driscoll, the former child star, also won an Academy Award in 1950 for Widow’s role. He was only 13 years old at that time.

About six years after that, Driscoll was arrested for marijuana and reportedly using more potent drugs too.

He died penniless from hardened-arteries due to drug use at the age of 31. Two children found his body in an abandoned building in New York.

You remember Natasha Lyonne from her role as Nicky Nichols in Orange Is the New Black. That was after she had gone through episodes of health issues, drug addictions, and homelessness.

At the age of 18, Lyonne had enough money to live comfortably in her apartment near Gramercy Park.

Several years later, she was arrested for DUI and incidents involving her neighbors. In 2005, she was evicted following complaints by other tenants. 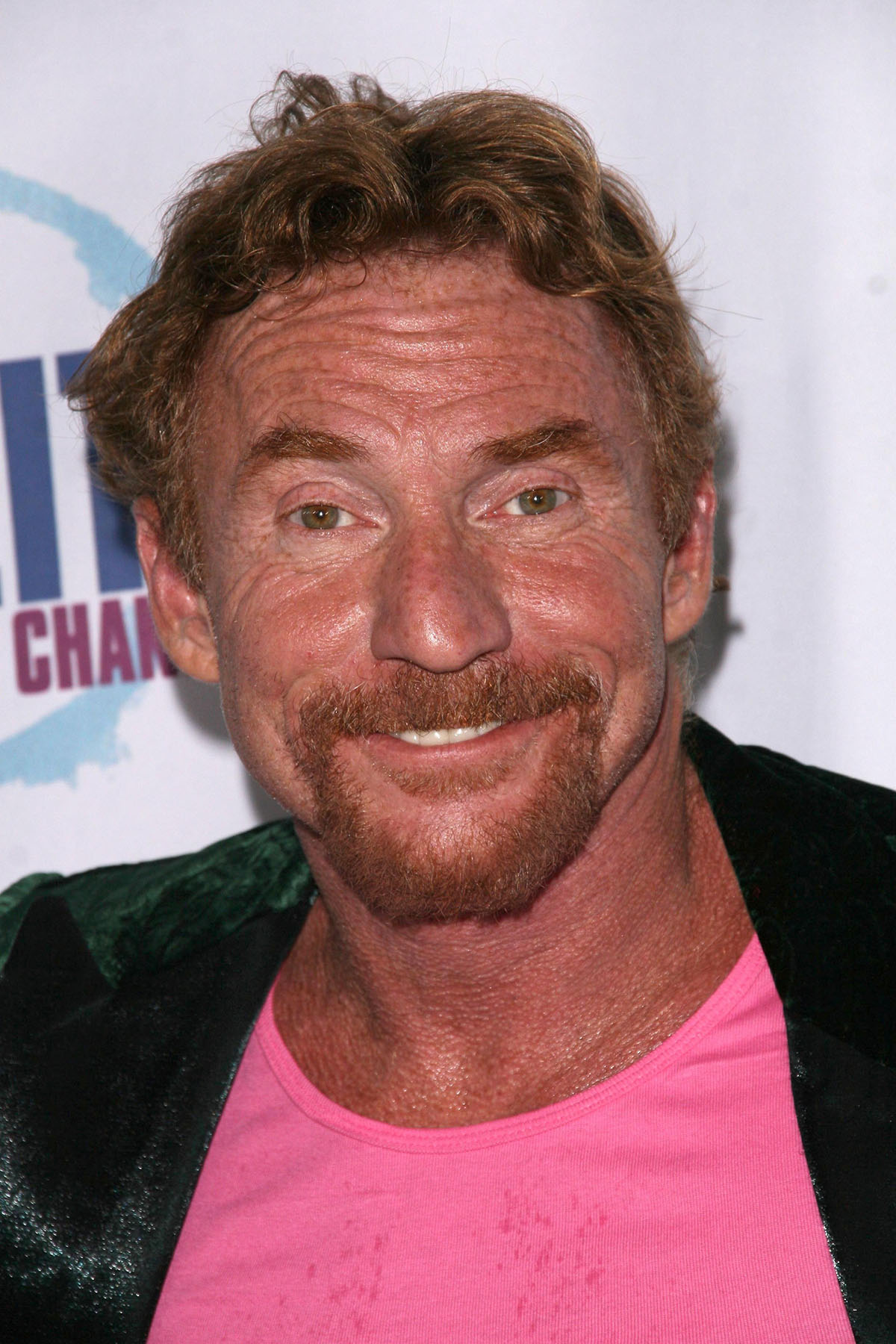 The 1970s sitcom The Partridge Family made Danny Bonaduce a household name in the entertainment industry. Instead of rising to immense fame from acting performances, the actor gained notoriety for multiple stints in rehabs.

When the show ended in 1974, Bonaduce could no longer sustain his drug and alcohol addictions. He was soon living behind a dumpster and using drugs on the streets of Hollywood.

Bonaduce has now turned sober and managed moderate fame by hosting a radio show in Seattle and appearances on TV shows.

Best known for her role as Grace Kelly in Grace Under Fire, for which she received two Golden Globe Awards nominations, Bret Butler found herself in financial hardship soon after the show was canceled in 1998.

She moved to Los Angeles before settling on a farm in Georgia, where she lived with 15 pets. Butler ran out of money and turned to a homeless shelter.

At the peak of Eight Is Enough, actor Willie Aames made more than a million dollars annually. He lost all the money, dealt with bankruptcy, and faced foreclosure.

He stayed with friends whenever he could and sometimes resorted to sleeping under the bushes.

In an article published by Accounting Today in 2010, the actor had passed a training program.

As a professional boxer, Iran “The Blade” Barkley made about $5 million. He bought himself a comfortable life with the money. He retired in 1999, then came the financial problems.

Becoming jobless and penniless, Barkley was evicted from his apartment in the Bronx and ended up homeless.

Nonprofit organizations like Ring 10 boxing charity and BronxWorks have helped him find temporary housing and assisted him in becoming self-sufficient.

At the forefront of the group was none other than Sly Stone himself. Sly bought many houses at the height of his popularity, probably too many for him to maintain.

Drug addiction, on top of poor spending habits, made him lose all his assets. Sly was reportedly living in a van on the streets of Los Angeles as of 2011.

A TV show called American Gladiators was pretty popular back in the late 1980s and early 1990s. It was a competition game show in which contestants tried to outperform athletic contenders in various games.

One of the more famous contestants was Debby Clark, competing under the stage name Storm. She was on the show for two years, receiving $1,500 a week.

An injury forced her to leave the show. She even took a job as a personal trainer, chef, and country singer. None of those jobs did her very well. As of 2011, she was reportedly living as homeless.