by Factionary 5 months ago3 days ago
038Kviews

This is going to be yucky, and it might gross you out. Still, it’s a fact – many of the A-listers that grace glossy magazine covers have severe hygiene problems; if you’ve had a serious crush on a Hollywood star and see his or her photo in the list below, do yourself a favor and get away from this page.

Some of the things you’re about to read might completely spoil that beautiful dream you had. You’ve been warned!

Who would have thought Rachel had a stinky problem? According to several sources, the actors who have to make out with Jennifer Aniston on screen don’t feel lucky at all.

On the contrary, kissing Aniston is torture as she has bad breath. Not the occasional “I had some garlic bread for lunch” problem, but a real issue.

Here’s what Alec Baldwin had to say about the steamy scenes with Aniston on his show ’30 Rock’: “It was painful. I mean, every man who’s had to make out with her in TV and movies—I don’t know how they do it.”

Famous singer and actress Kesha has made quite a name for herself as a stinker. The young woman admitted that at one point, people around her complained she smelled “like a shrimp on a diaper,” a loaded diaper we assume.

As this wasn’t bad enough while filming “Kesha: My Crazy Beautiful Life.” She included a scene where she drinks her pee! Gross!

The Pretty Woman star has a serious reason to avoid showering; she is dedicated to eco-causes and does her bit to save the planet by saving water.

Julia Roberts only washes herself every few days. And, to make matters worse, she doesn’t use deodorant either, as she freely admitted in an interview with Oprah.

In his Gladiator days, Russell Crowe was ranked as one of the sexiest men alive, and lots of women dreamed of losing themselves in his powerful arms. Thank your lucky stars that never happened as many actresses complained of his terrible BO.

For instance, Renée Zellweger put her foot down and asked the actor to be replaced with a body-double for the intimate scenes they were supposed to shoot together in the 2005 movie Cinderella Man. That must have been awkward! 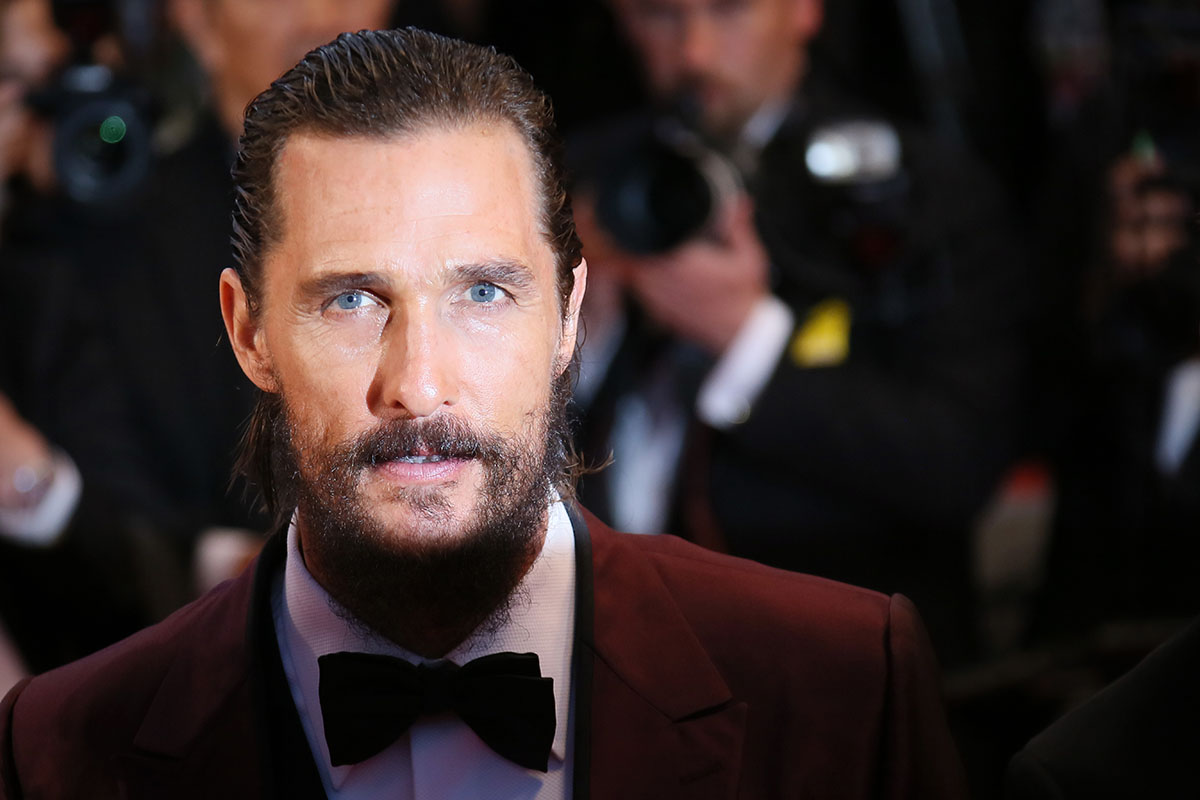 Another Hollywood hunk with BO issues. Who would have thought Matthew McConaughey had a personal grudge with soap and water?

Oh, and he doesn’t use deodorants either as he doesn’t want to smell like someone else. Unfortunately, his female co-stars do not seem to appreciate his natural smell or, better yet, his natural stink.

Allegedly, Kate Hudson went as far as begging him to put on a little deodorant when working together on the 2008 movie Fool’s Gold. He said, Nope!

At this point, you won’t be surprised Cameron Diaz hates deodorant, too. Seriously, the more you learn about these people you start to believe soap and antiperspirants are just for us, commoners. Diaz has her theory about such products.

According to her, deodorants don’t let the body breathe, and this is why people stink. As far as she is concerned, keeping her armpit hair trimmed is enough. Some of her on-screen partners beg to differ.

Earlier this year, Gwyneth Paltrow launched a candle that smells like her vagina. You have to be a brave soul to try this as the actress has very peculiar personal hygiene ideas.

Let’s say that Paltrow was the unfortunate protagonist of a stinky incident at the 2013 Met Gala. Paltrow looked ravishing in a pink dress, a long-sleeved dress which made her sweat a lot and, well, reek! It was so bad people around her started fanning themselves.

Oops, I did it again! As in, I forgot to brush my teeth again. Back in the days when she topped the charts, Britney could not be bothered with mundane things like washing or brushing her teeth.

If you’ve ever been around a smoker, you know what it feels like when they don’t brush their teeth!

For Hollywood celebrities, teeth are essential. Yet, Jessica Simpson says her gnashers are merely great, and they don’t need regular brushing like your mother and your dentist told you. At least, she uses mouthwash from time to time.

When Pattinson hooked up with his Twilight co-star Kristen Stewart, everybody thought it was the passion they shared on-screen that brought them together.

It turns out they had other things in common, like a complete lack of interest in personal hygiene. At the time, Pattinson said he couldn’t even remember the last time he’d showered. As for washing his hair, forget about it. Stewart felt the same way. Why on Earth did they break up then?