by Factionary 8 months ago3 months ago
074.1Kviews

There are few alive in 1999 who don’t remember the fateful events of April 20th. It was a pleasant, sunny spring day – with older kids sneaking out to celebrate 4/20, the international pot smoking day.

But it also held another, darker significance that was likely on the mind of Dylan Harris and Eric Klebold.

It was Hitler’s birthday, a fact doubtlessly known by the two boys as they left the bowling alley that morning.

What followed led to a new, heightened paranoia. Parents feared their children and schools invested in metal detectors, lockdown drills, and patrol officers.

It’s a palpable fear, an unexplained cloud of evil born out of rejection, self-loathing, and radicalism that ended up repeating itself many times over the years.

It’s not a nightmare we’re set to wake from anytime soon, but understanding the details that led up to the most famous school shooting might help us start to put the pieces back together.

Dylan Harris and Eric Klebold were both born in 1981 and had met in seventh grade. By junior year, according to classmates, the two were rarely seen without one another.

The common wisdom about the two is that they were frequent targets of bullying, and their actions were carried out in part out of vengeance against those who wronged them, namely “jocks.”

But the truth is, there are conflicting reports from students about their social standing in the high school hierarchy. Some have claimed they were unpopular and picked on, while others have reported they weren’t the subject of much discussion at all, and each had friends of their own.

In a way, this is understandable, as it can be hard to get a read on the social strata of a crowded high school.

Regardless, the journals and video diaries the two began recording a year before the incident tell their own story. The FBI concluded the footage and writings depict Harris as a brooding psychopath.

Klebold, on the other hand, more closely fits the official narrative of a social outcast. They found him to be an angry depressive, ready to lash out at those he felt abused him.

Nevertheless, other reports, such as the two being a part of the “Trenchcoat Mafia,” turned out to be completely false.

From the videos, the FBI learned Harris and Klebold began building explosives a year before the shooting. But before planning the shooting, an AOL website reveals earlier acts of mischief.

Harris worked at a fireworks stand and used them late at night. By 1997, the two were posting blogs about how to make explosives.

Other incidents, such as a van break-in in 1998, further pointed to a future life of crime. But perhaps most chillingly was the message Klebold inscribed in Harris yearbook the same year: “Killing enemies, blowing up stuff, killing cops! My wrath for January’s incident will be godlike.

Not to mention our revenge in the commons.” The “commons” was the name for the cafeteria. It’s worth mentioning Harris also fantasized about hijacking a plane and crashing it somewhere in New York City.

Eric Harris and Dylan Klebold arrived at the campus and placed two duffle bags full of propane bombs in the cafeteria. The bombs were set to go off at 11:17 a.m.

There is some question of when the bombs were placed, but researchers have claimed to have footage of the bags being left at 10:58.

These were set to detonate three minutes earlier, possibly a distraction for the police and fire departments. But most of the explosives failed, and only the pipe bombs and aerosol canisters exploded. The resulting fire was contained and quickly extinguished.

At approximately 11:10, Harris and Klebold returned to campus. As Harris pulled into the junior lot, he ran into student Brooks Brown, who, despite recent arguments, warned him to go home immediately.

17-year-old Rachel Scott was having lunch with her friend Richard Castaldo when Klebod threw a pipe bomb in the parking lot that only partially exploded.

Thinking it was just a prank, they paid little attention until Klebold appeared and opened fire. Scott was killed instantly, and Castaldo was shot eight times in the chest, arm, and abdomen. He survived but was left paralyzed below the chest.

Harris and Klebold headed up the west staircase, picking off students at random. Their supposed main focus, the cafeteria, was only briefly entered by Klebold. Harris stayed on the staircase shooting, and officials speculate Klebold checked on the bombs before rejoining him.

Police arrived only minutes after the first shots were fired. Deputy Neil Gardner, the resource officer for Columbine, was the first to arrive after getting a janitor call. He fired at Harris from the top of his car with his service revolver.

Elsewhere, police tried to determine the best course of action. Deputies began escorting wounded and fleeing students to safety. Though more gunfire was exchanged, no one was injured.

Klebold and Harris entered the library, where 52 students, two teachers, and two librarians were hiding. They ordered everyone to stand up and began executing students, telling their victims they’d waiting a long time for this.

They played a series of taunting games with their prey, including a cruel rendition of “Peek-A-Boo.” After leaving a bloodbath, the two then headed to the common area. 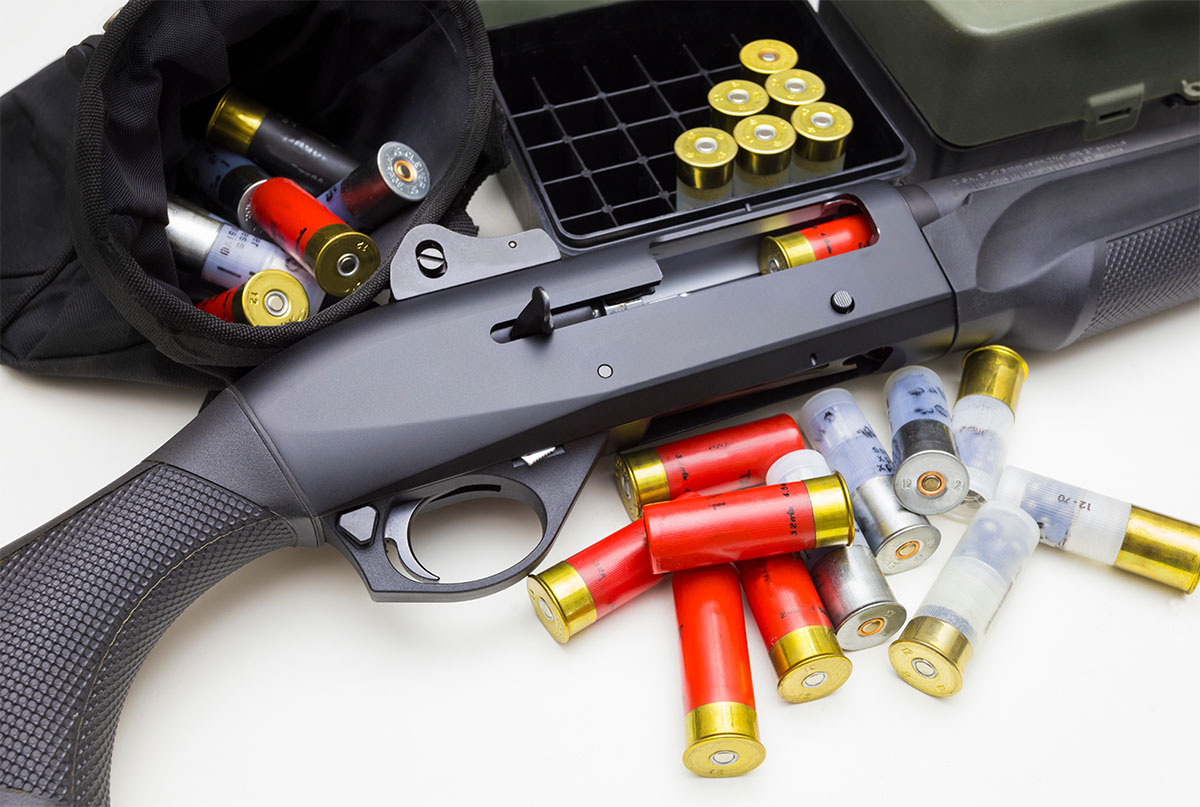 Harris and Klebold moved to the science area, where they started a small fire in a supply closet.

By 12:05, the shooting had stopped. Harris and Klebold reportedly killed themselves. Harris fired a shotgun through the roof of his mouth. Klebold placed his Tec-9 to his head and pulled the trigger.

In the end, twelve students and one teacher lay dead. The ensuing chaos, the 911 calls after the shots rang out and conflicting accounts from students led to some confusion regarding Harris and Klebold’s motive and actions.

But when the videos and journals were reviewed, a straightforward narrative began to take shape. How much of it has been released to the public is still a question, with some claiming that parts of the Harris/Klebold “basement tapes” have been destroyed by the police.

Equally problematic was the public outcry over the subculture in which the two supposedly trafficked. Goth culture, or wearing excessive amounts of black, fell under fire, as did the music of Marilyn Manson.

But the facts don’t fit the narrative. Manson has been very public to decry hatred and any worship of Nazism, and there’s even question if the two held any white supremacist of fascist attitudes.

1 Motive And The Tragedy Of History Repeating

On May 3, 1999, Time Magazine released a striking cover. The question everyone was asking arrived in large, bold print: Why?

It’s not a question that’s easy to answer, even though the basement tapes and journals provide an uncomfortable insight into the world of troubled adolescent youths. The answers are there, but the question may be too big to answer.

We have learned that the events inspired by the Columbine massacre have much less in common with copycat killings than previously believed.

According to research compiled by Malcolm Gladwell, the proper diagnosis is closer to a human being’s behavior in a riot, depending on their threshold level.

Every person has a threshold, and it just takes a certain number of others to start throwing rocks before the rest join in. The same can be applied to school shootings, but that still leaves parents with a question that may be just too hard to fathom.

What we know is that two troubled young men walked into a school that morning and forever altered the landscape of public education. Their legacy still looms over similar incidents across the nation to this very day.