The Civil Rights Movement took place during the 1950s and 60s and was a movement centered around gaining equal rights for Black Americans in the eye of US law.

While the Civil War officially abolished slavery, Black Americans did not necessarily have the same rights and endured discrimination and racism, particularly in the South.

After taking enough, Black Americans and many white Americans started mobilizing and fighting for equality for over two decades.

The movement was characterized by nonviolent resistance and civil disobedience campaigns and eventually led to new protections in federal law for Americans of all races.

One of the Black Americans who joined the movement was Annie Lee Cooper, who became well-known in Selma, Alabama.

Annie joined Martin Luther King Jr. in 1965 in the March on Selma and was crucial to helping Black Americans be able to vote in Selma.

In 1965, Annie once again tried to register to vote at the Dallas County Courthouse. Sheriff Jim Clark demanded she leaves there and proceeded to prod her in the neck with a billy club.

As he continued to harass her, Annie turned around and punched him in the jaw, causing him to fall to the ground.

She was then thrown to the ground, and the sheriff continued to beat her with the club.

After punching the sheriff, Annie was charged with criminal provocation and was taken to the county jail, where she was held for 11 hours. She was then let go.

During her time in prison, she sang spiritual music.

Others in the sheriff’s department wanted to charge her with attempted murder, but this was never formally charged.

However, she did become a registered voter later in Alabama.

James Bevel, who happened to be staying at the Torch Motel where Annie worked, commented on Annie’s actions and what happened to her.

He commented that the Southern Christian Leadership (SCLC) worked mainly with voter registration.

While they did not promote violence, he understood that not everyone registering was nonviolent or was supposed to be.

Furthermore, Annie told a Jet magazine reporter, while she did not want to be violent, she did not know if the same thing happened again if she would not take the same course of action if people continued to mistreat her.

In the film, she was played by Oprah Winfrey.

Upon playing the role, Oprah said she wanted to play the role because of how remarkable Annie was and felt that her courage had deep significance to the Civil Rights Movement.

Annie Lee Wilkerson Cooper was born and raised in the South.

She received education only up to seventh grade before moving to Kentucky with her sister.

In 1962, she returned to Selma due to her mother’s declining health.

5 /10 Attempting To Register To Vote

Annie had registered to vote before and said she intended to vote in Selma as well.

However, when she tried to register, the registrar stated she had failed the test.

She would continue to try many times again.

She then worked with the Dallas County Voters League and joined them on the first Freedom Day on October 7th, 1963.

Eventually, this also led to her losing her job as a nurse at a nursing home.

Due to this experience, she then began participating in the Civil Rights Movement.

After attempting to register to vote, Annie lost her job at Dunn’s Rest Home.

As she was one of four hundred people who waited to register, Mr. Dunn, the owner, and manager of the rest home, saw her and another fellow employee, Elnora Collins.

Due to this, several days later, both women were fired. 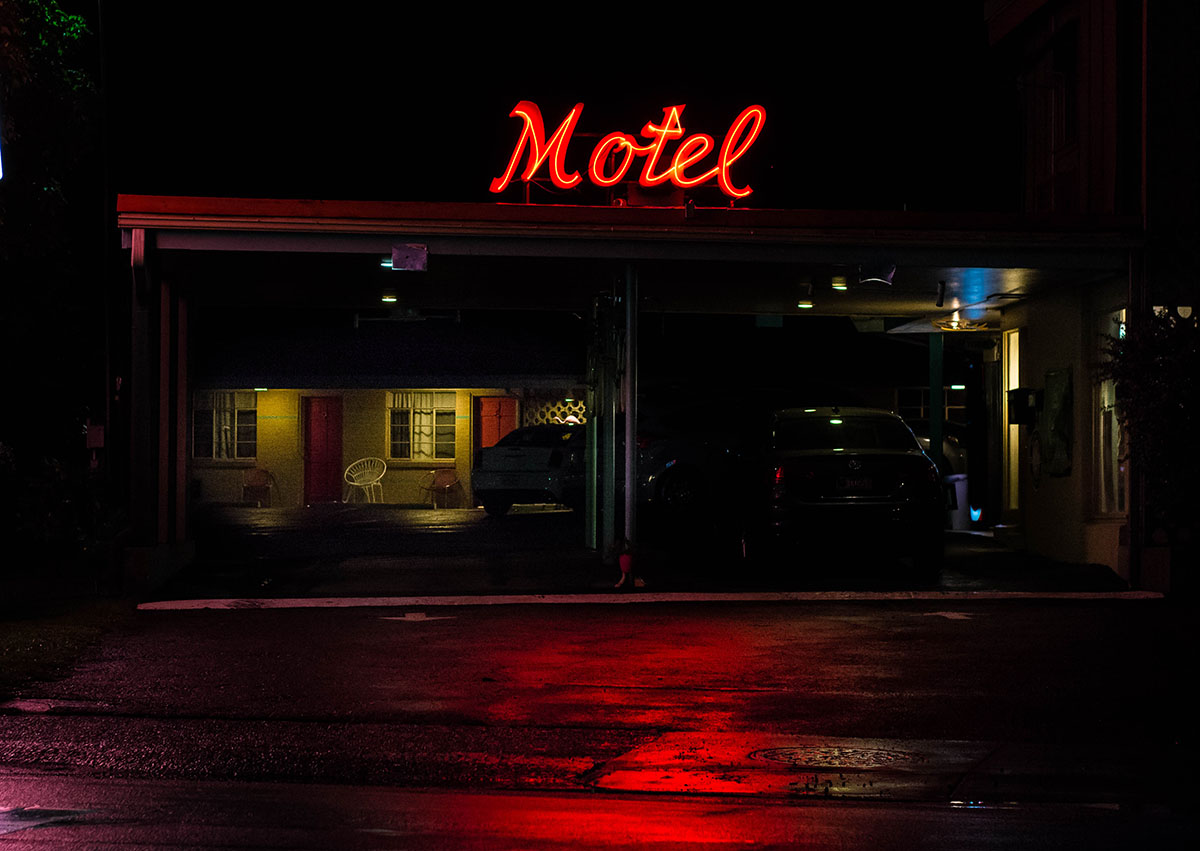 2 /10 Further Consequences From Trying To Register

He also attempted to take Annie’s picture to prevent her from getting another job, but she refused to allow him to.

She was then struck with a cattle prod.

In response, the forty other Black employees walked off to protest.

While white Selma then blacklisted these women, making it impossible to find other work, Annie eventually found another job at a Black-owned motel.

After becoming a centenarian in 2010, she eventually passed away on November 24th, 2010, in Selma, Alabama, at the Vaughan Regional Medical Center.

Before passing, she commented that her mother lived to be 106 and thought maybe she could live to be that old as well.