Someone is reported missing every 20 seconds in the United Kingdom, hundreds every week, more than 150,000 every year. The longer a person stays missing, the chance of survival gets slimmer.

In an ideal world, every missing person should receive intense media coverage by the press and profound investigative efforts by the authorities and the public. In reality, however, only a mere fraction get news coverage.

Missing people without those traits are often considered second-grade cases down in the priority list.

Even in the first-grade group, there is a disparity in reporting. The case of Hannah Williams, whose body was discovered in March 2002, was a prime example of that kind of disproportionate attention.

She went missing a year earlier, but everyone seemed to focus on the disappearances of two other girls, both from middle-class families.

Even when her body was found and her identity confirmed, many still thought she was one of the other two girls.

When Kent police discovered a badly decomposed body of a young girl on March 15, 2002, news coverage all across South East England, and the rest of the country for that matter, somehow was reluctant to mention the name Hannah Williams because every single one of them initially thought the girl was Danielle Jones.

She had gone missing in June 2001. It was pretty appalling, given the police had already released images of the clothing that matched the description of what Hannah was wearing the day she disappeared.

The final DNA check confirmed she wasn’t who everyone reckoned to be. 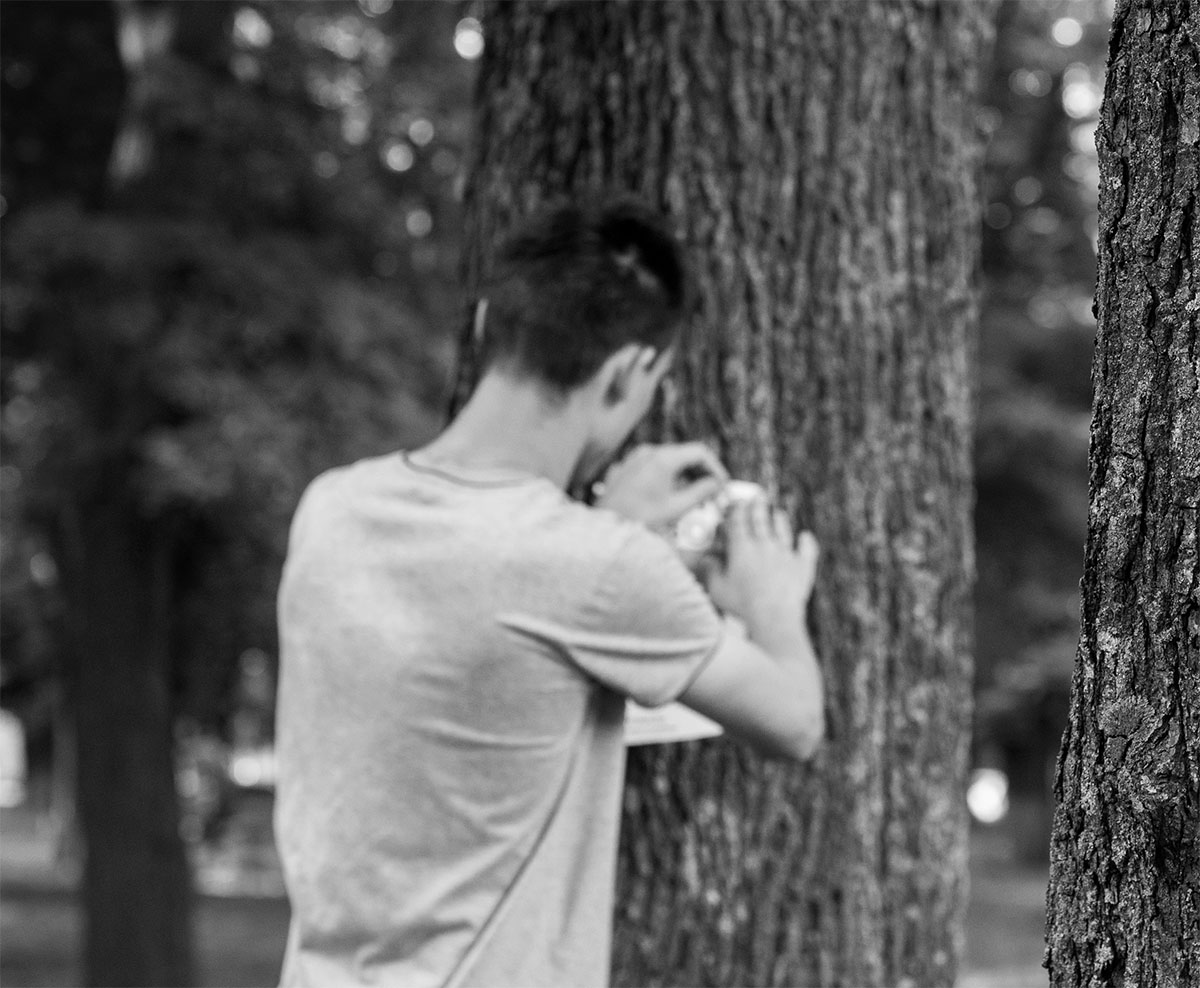 The last time Hannah was seen alive in public was on April 21, 2001. Hours before her disappearance, she told her mother Bernadette that she was going to the market for window shopping.

Hannah didn’t have a lot of money, but she loved to see the long line of clothing display from the street.

That day she was wearing a glittery T-shirt under a denim jacket, flared trousers, and high-heeled boots.

She failed to return home that day, and the police were called. Then someone told the police Hannah had been sighted, delaying the launch of the official missing person poster. 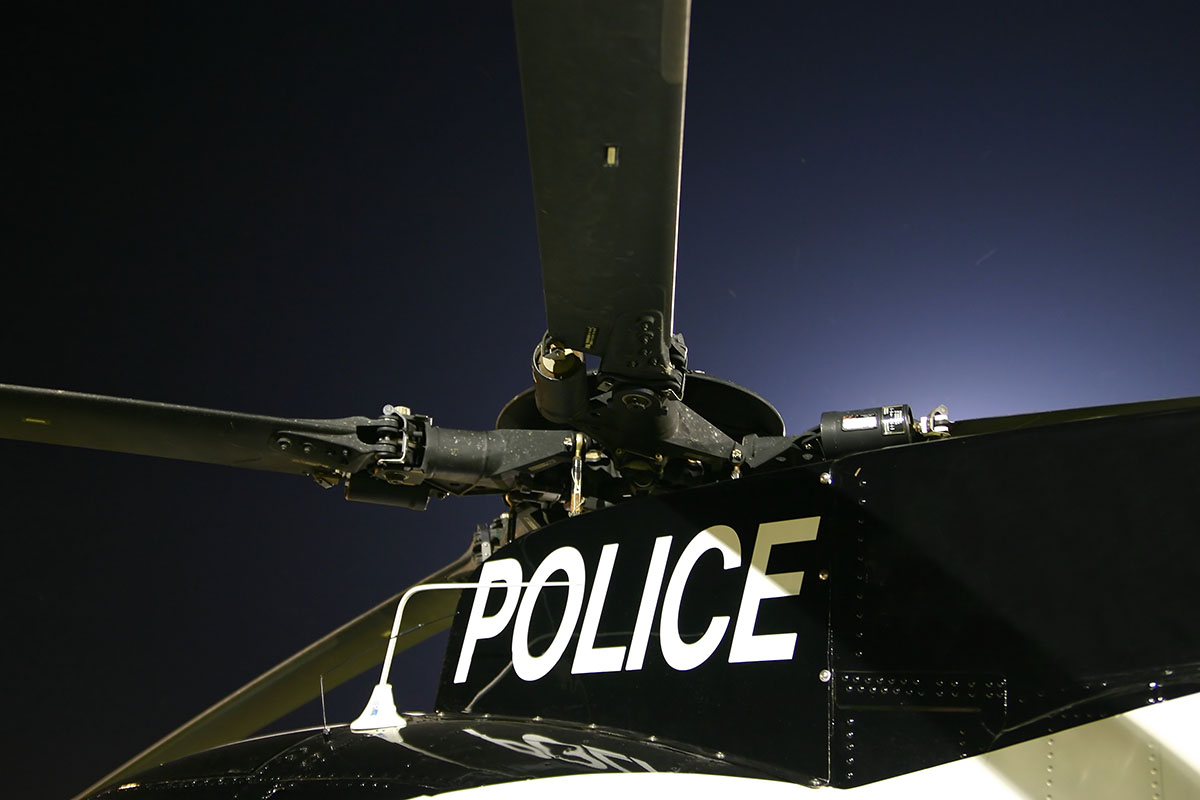 According to a Metropolitan police spokeswoman, the authorities stepped up the investigative effort once they learned the information regarding the sighting was incorrect.

The police interviewed Hannah’s friends, families, teachers, and anybody who knew her. Helicopters were circling in the sky, while on the ground, officers were knocking on doors.

On the publicity front, the spokeswoman said the police did everything possibly done.

It was too late; the public had already shifted their focus to the disappearance of Milly Dowler on June 21. Now Hannah also disappeared from the newspapers and public discourse.

In hindsight, the most likely reason for the quietness surrounding Hannah’s case was her no-posh characteristics.

Still, both were from much more stable middle-class families. Hannah was not a model student, and her life was not even remotely close to being a fairytale.

Although it was not her fault that she didn’t find a home as comfortable as the other two, her case was treated differently anyway. 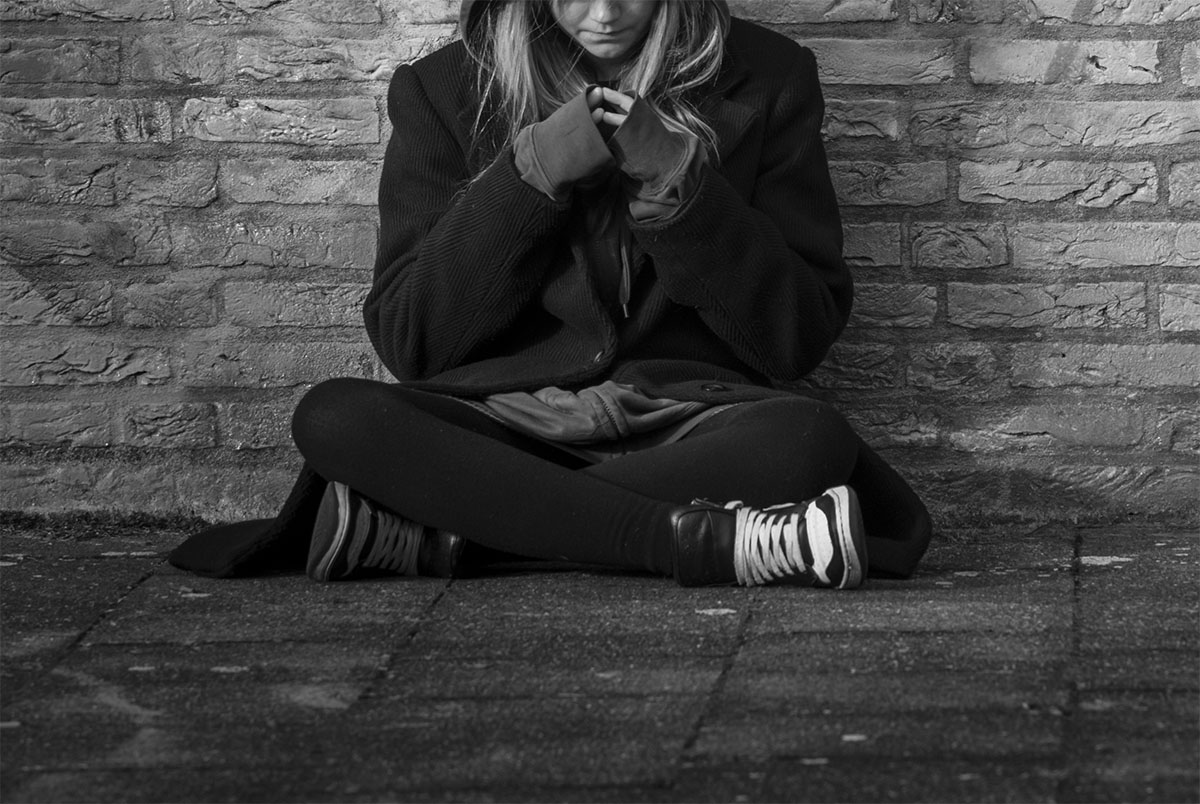 People appeared to think Hannah had probably run away for many different reasons, regardless of what the investigation suggested. Hannah was not the kind of girl whom the press liked to talk about.

Many who had seen her before pointed out how she used to wear a crop top in public, revealing her midriff. Several neighbors said she skipped schools often.

One shopkeeper described her as naïve and quiet, while according to another neighbor, she was loud and confident.

In the neighborhood where she and her mother lived, there were rumors of Hannah running off with sugar daddy. 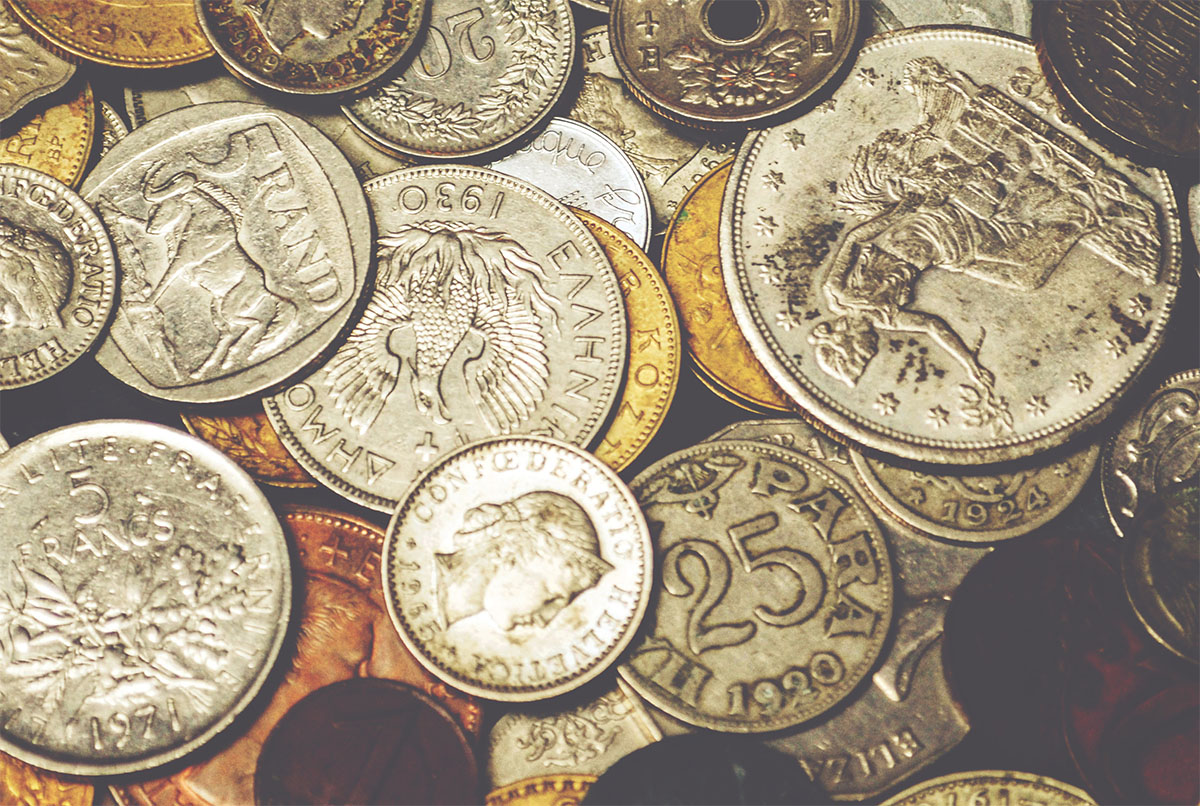 The random observation only produced a vague and contradictory impression of Hannah.

Anybody reading the collection of quotes from neighbors and shopkeepers could easily conclude that her life had been typically complicated for a girl from a working-class home.

A 12-year-old girl claimed to have seen Hannah on April 21. They used to spend time together and hang out in the park.

A store owner said Hannah was not the smartest as she was often confused over coins’ value. All those combined into a story that rarely made good press.

Hannah was not a runaway. What happened to her was much more sinister than everyone thought. She was raped and strangled to death.

A blue rope still wrapped around her neck when the body was found. Leading the investigation was Detective Inspector Colin Murray (now retired).

The best thing he had to find the perpetrator was circumstantial evidence based on the testimony of a traumatized young girl who had been sexually assaulted in 1993.

She gave evidence that a man named Robert Howard had raped her in pretty much the same method. 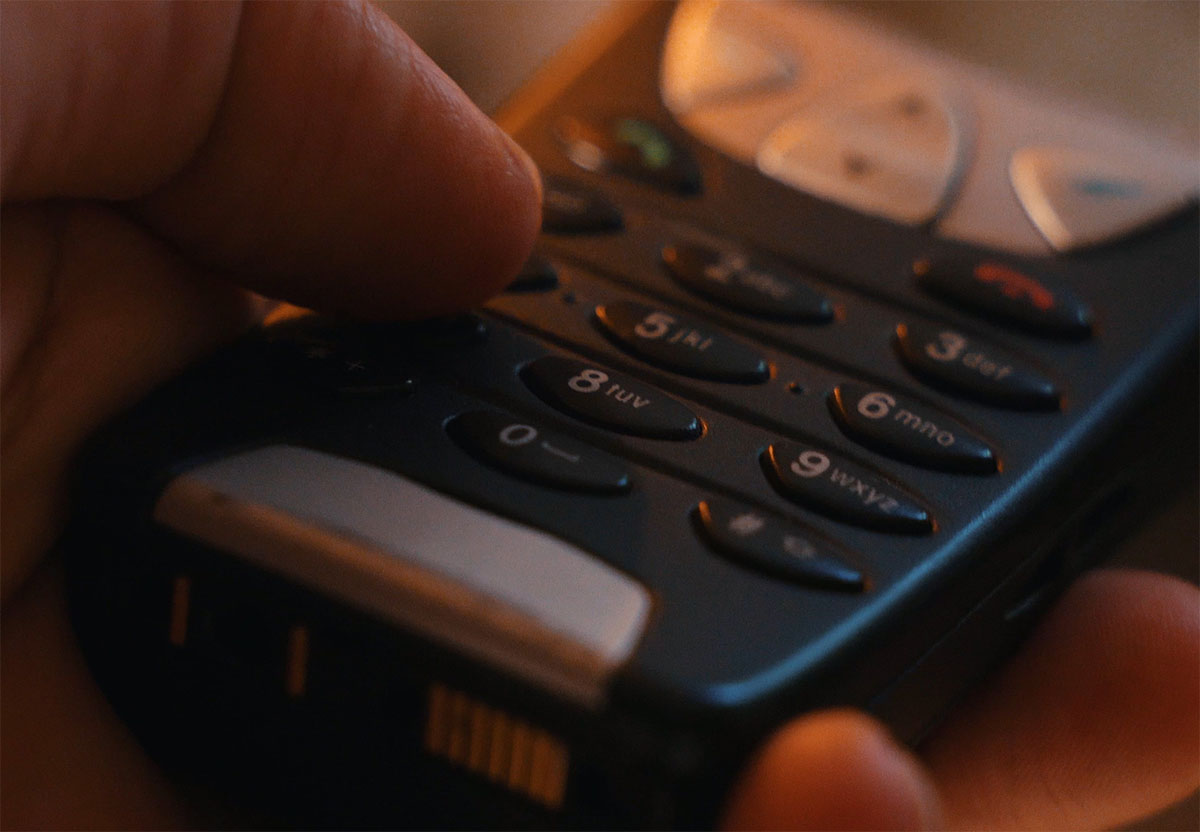 By 1999, Robert Howard was living with a woman named Mary Scollom at Northfleet, Kent. For a bit of while,

Scollom had been involved with Hannah’s father. After the relationship ended, Scollom remained friendly with Hannah.

Just hours before Hannah went missing when she was window shopping in the market, she received a phone call asking her to visit Scollom.

She probably knew the caller was Robert, but she was not aware of his evil intention. Moments later, Hannah was on the way to Scollom’s house.

Hannah was not yet home at around 10 p.m. that Saturday. She was supposed to meet a friend that evening, but still, she had not shown up.

Her mother, Bernadette Williams, went to the police Sunday at 5 a.m. to file a missing person report.

In the station, Bernadette felt like she was not taken seriously by the officers. Instead of waiting for a follow-up, the mother made her missing daughter posters and distributed them to local bars and shops.

Several officers were subsequently disciplined for their role (or the lack thereof) during the initial stage of the investigation. 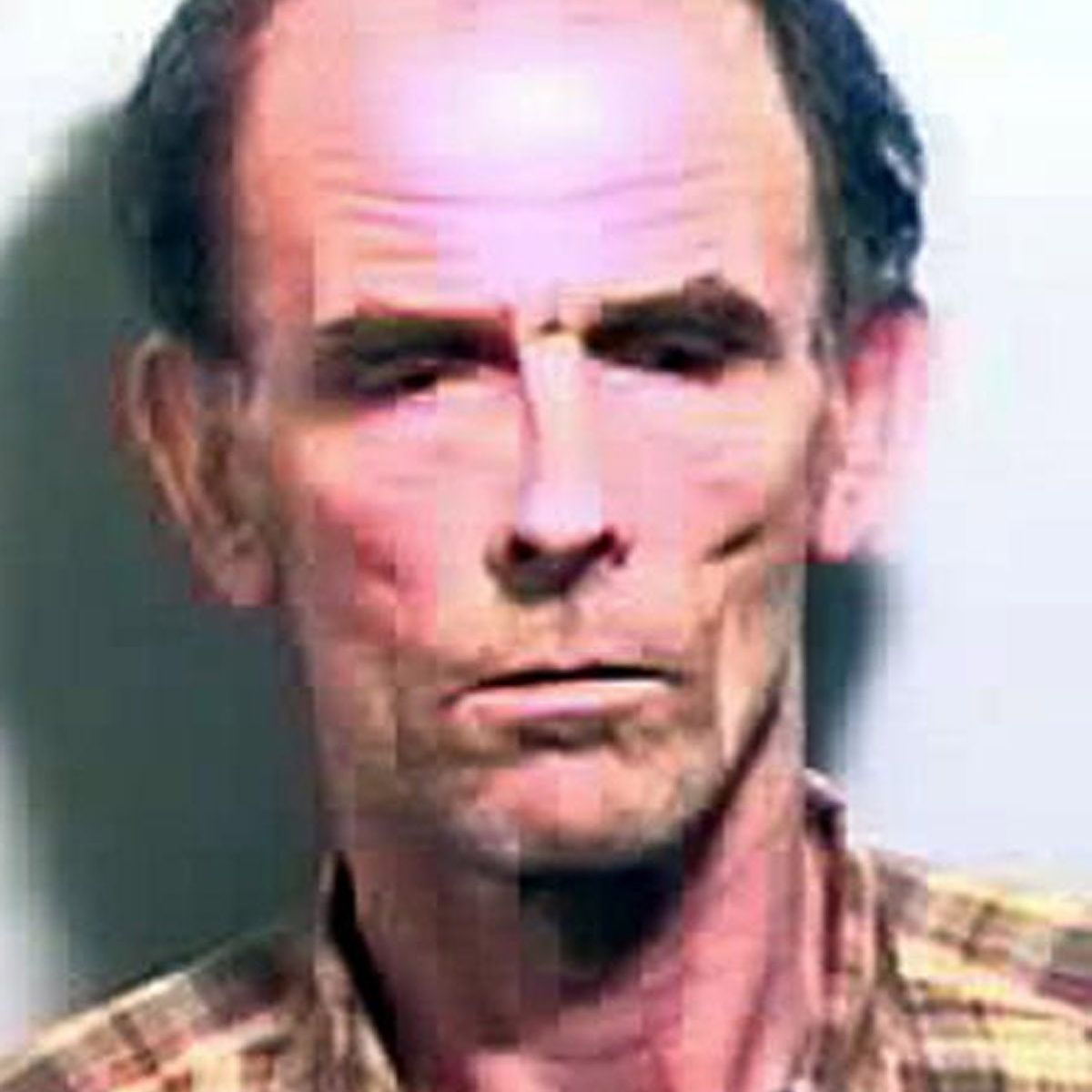 The woman providing information to Detective Inspector Murray was Priscilla Gahan. Based on the tip, Robert was arrested on March 23.

During his trial in Kent, Gahan also described the attacker’s technique of luring the victim and strangulation using a rope when the victim fought back.

The jury took only three hours to come up with a guilty verdict. Robert Howard was sentenced to life for his crimes. He died on October 2, 2015, in his cell at County Durham’s HMP Frankland.