by Factionary 1 month ago2 weeks ago
00views

There’s nothing quite like connecting with nature. Sometimes one must take a break from city life, artificial problems, and infrastructures, go out into the woods and feel like an animal.

Sometimes we want to go out into the wild and think about that primal freedom again. And that’s all very possible.

People with yards and groves on their property can set up chairs and fire pits of their own to camp out whenever they like.

For everyone else, there are nature trails and hiking paths that go through nature while remaining on the safe side of human law and order.

And when people travel too far from that safety, nature takes them back.

Maureen Kelly felt the need to disconnect, but she may have gone too far back in 2013 when a nature hike escalated into a “naked spiritual quest.”

The “naked” part is literal, and the “spiritual quest” is questionable.

Whatever she set off to find with nothing separating her from mother nature, it’s unknown if she found it, and she has not been seen since.

he disappeared that day, lost in the woods, maybe on purpose, or most likely not.

Maureen Leianuhea “Anu” Kelly was a 19-year-old from Vancouver, Washington.

Though not a lot is known about her private life, she was in some way attached to nature.

Growing up in Washington state will do that. It’s a place with plenty of vibrant forests and walking trails, plenty to get hooked on, and the sensation of being absorbed by nature.

Where she got the idea of a “naked spiritual quest” is unknown.

On June 9th of, 2013, Maureen went camping at the Gifford Pinchot National Forest with a group of friends.

They were enjoying the day out, walking around and sitting by their campsite, when Maureen got her idea.

She told her friends she was going off on her quest – something she’d talked to them about for some time – and got ready.

She stripped off all her clothes, including her shoes, and only kept a fanny pack over her waist with a compass, matches, and utility knives. She entered the woods and never returned.

Maureen’s friends waited for a while, amused by her adventure but worried as night fell and the temperature dropped close to freezing.

She had no protection against the elements and chose to take a path off the beaten trails, so there was no one around to spot her, which would have been easy at any time, being that she was naked.

The terrain was extra steep around the Canyon Creek Campground, where she wandered off too, and the underbrush was overgrown. The short analysis was grim. 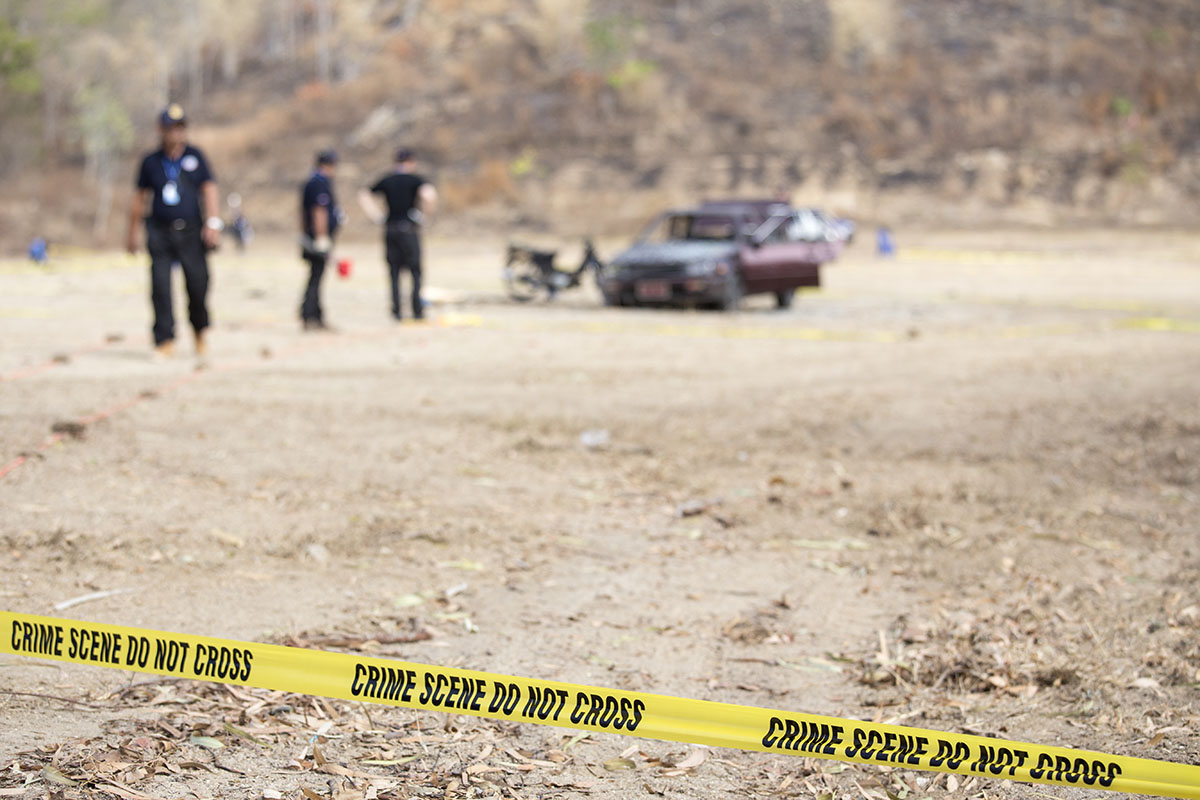 The sheriff called for an immediate search that went on for days. Unfortunately, nothing was found.

Her trail went up to the roadside on the other side of the campground, which was better news than expected.

It proved that she managed to walk in the buff through the woods. But from there, the trail vanished.

No more footprints and nothing for the K9 unit to follow. Slight rainfall also occurred, which could have spelled certain death in those temperatures. The search ceased after a week.

The events surrounding her disappearance are anything but naked. She wasn’t on drugs nor a recorded user.

She enjoyed the great outdoors, but according to her brother, she wasn’t quite ready to “face them.”

Her idea seemed to sprout from a spot of sincerity and spiritual perusal, perhaps spurred on by dissatisfaction at being surrounded by city life every day.

There’s no clear telling what made her do it aside from the wild ideas of youth.

In any missing person case, there’s always some slim hope when no trace of injury or harm is found. But there’s as much anxiety worrying over what state they may be in.

For Maureen, her condition was apparent. Police searches bemoaned that she picked the worst place and time to make her spiritual quest.

The old-growth of the forest is so dense they could have walked right over her body inside of a log and never noticed.

Years on, if the forest took her, there would be nothing left but a skeleton-shaped patch where flowers grow.

The trial investigators were able to follow did lead out of the most dangerous area of the forest campground and up to Forest Service 54, one of the roads that ran through the wilderness for emergency services.

That’s where it vanished. It was theorized that someone may have passed by and taken her in, and from there, the case could have gone from missing to abduction.

After investigating the matter, police could find no evidence to assume she was taken from the scene. 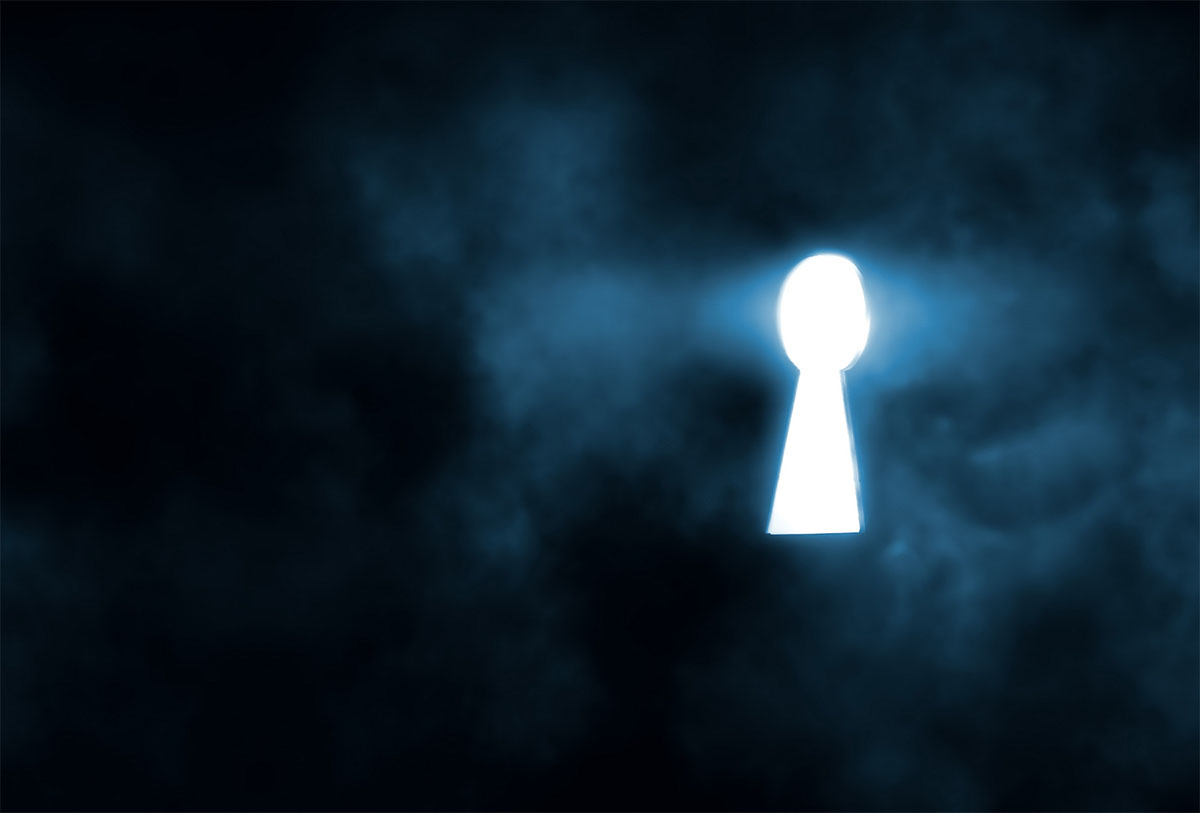 Despite the spirit quest being all her idea, the camping venture was spurred on by her friends.

They arranged and organized the weekend out and invited Maureen to help her get her “spirit quest” underway.

According to her friends, no one tried to stop or join her.

They thought she needed to do it and tacitly encouraged her to leave, perhaps not thinking she was earnest.

Due to cloud coverage over the night and into the morning, all police searches had to be conducted on foot. They were much better equipped; they had shoes and pants.

But even the trained police team had a lot of difficulties navigating the woods to follow the path Maureen took. And she took that path naked.

The fact that she wound up near a road at all was impressive. Perhaps it also meant her spirit quest was a success.

It is on the western slopes of the Cascade Range, which fall in Mount Rainier National Park, and is bordered by the Columbia River, which runs through Vancouver – a suburb of Portland to the south.

If she survived through the night and is still out there to this day ten years on, she would be the most rugged survivalist ever to live.