When we think of the 60s, we imagine the heady time of beatniks and hippies, the peaceful protest era with Woodstock and The Beatles rising into popularity and taking over the world with their songs of love and weird, psychedelic trips in lyrical form.

It was a groovier time, but that doesn’t make its murderers any more colorful and pleasant. There are plenty of evil people, regardless of the period, and there’s little more disturbed and hypocritical than an infanticidal killer.

A killer of children, ones too young to even understand the concept of such violence. Worse yet, when it’s their mother.
Alice Crimmins was one such mother.

A New York woman who, for one reason or another, thought it would be easier to kill her two children than live any kind of life with them.

And worst of all, she even had the gall to play the part of the concerned mother who reported them missing, almost as if to brag about it.

Alice Crimmins was one of the most infamous figures of her day in the way of suspicious activity. Before that, she was a mother and a wife and a decent-looking one.

She spent a lot of time on her appearance in particular. Coming from a more impoverished background, she married Edmund Crimmins and lived in Kew Gardens Hills in Queens, New York.

They had two children, Eddie Jr. and Alice Marie, also known as Missy.

Their Garden Level (ground level) apartment overlooked the more straightforward outside lots of the 1965 Queens borough.

On July 14, 1965, the police rushed to the scene as Alice reported her children were missing. Investigators initially suspected one of two main possibilities.

The kids could have just walked right outside, into the street, and gotten lost. Or more sinisterly, the back door could have been quietly opened, and a kidnapper could be at large.

Their suspicions were laid to rest when they found young Missy, age 4, dead of strangulation that very day. Five days later, they found Eddie Jr., dead of unknown causes.

Despite publicly grieving over her lost children, Alice was the only one with any amount of suspicion. There were no other signs or significant clues left behind that could have pointed to a different culprit.

The evidence gathered for police inspection was minimal, and back in the 60s, they didn’t have the swath of technology that has been refined today like DNA matching. They had intuition and rumor-gathering, which pointed all eyes to Alice.

It was known that Alice was not attached to her home like most homemakers of New York were.

She put on a lot of makeup and always did up her hair like she was going out, yet she and her husband seemed to decline their relationship.

The first theory posited that she saw other men and that her children were holding her back from being as flirty as she wanted with strangers, so she killed them to get more time to get with more men. 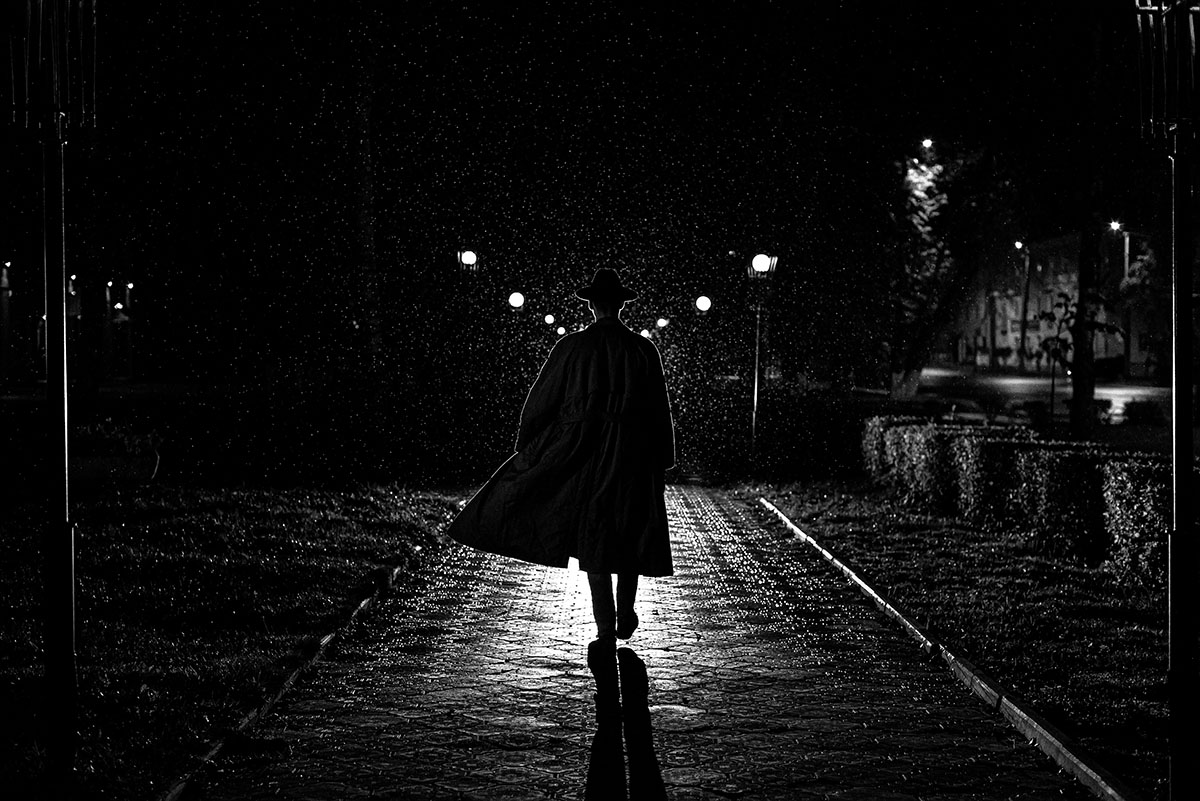 The theory was encouraged and altered when investigations went into her husband, Edmund. Ed worked overtime at his job and took to drinking after work which made him spend less and less time at home.

Despite having two children, he seemed to not care for them beyond providing money for Alice to pay.

Her carelessness with them was seen as a spiteful action and a desperate ply for his attention, to shock him into loving her again.

Police kept investigating based on these rumors and followed Alice around for three years.

Over that time, they continued to compile a mock-up of her character by her interactions and how she carried on after losing her children, the ultimate loss a mother can live through.

However, she seemed okay. She was either strong enough to recover the pain or did indeed have some setup. Eventually, they recorded her, and those recordings were enough to propel her into a court trial. 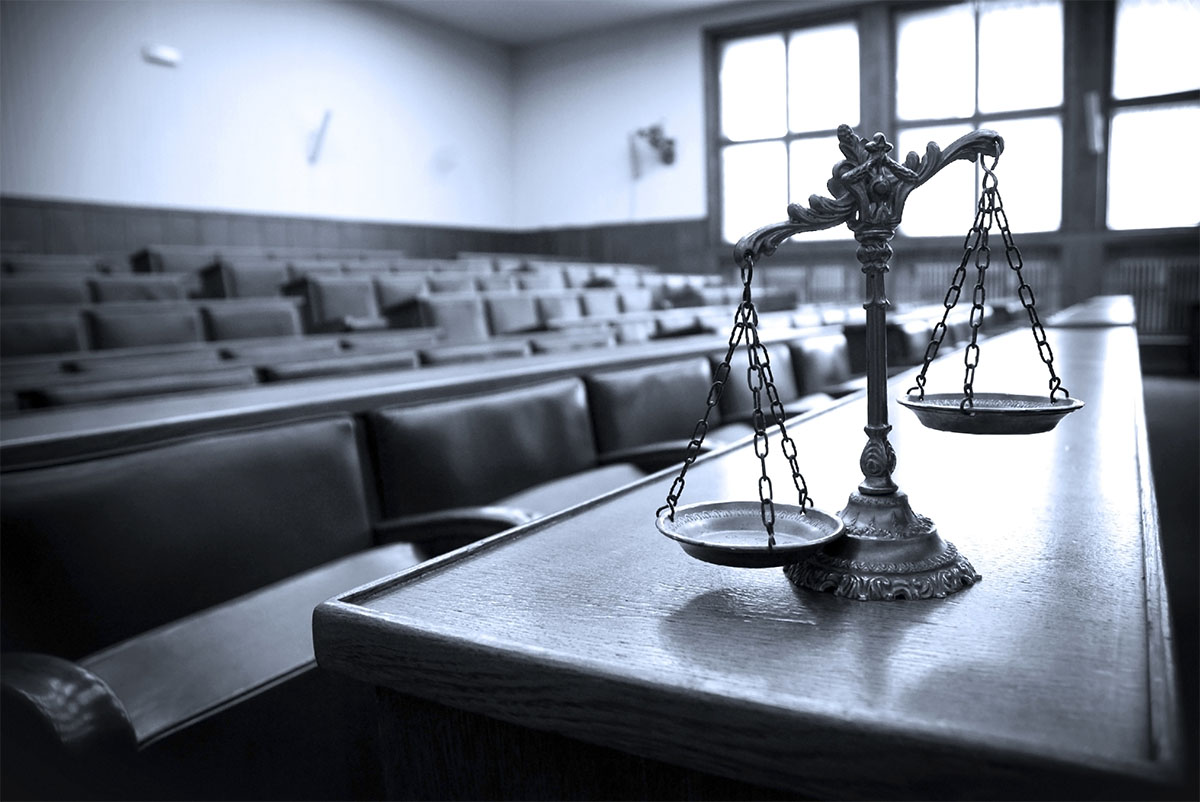 During that time, immediately after the first reports were made, the media sensationalized Alice to a ludicrous point.

They took every flaw she had and magnified it, starting with her insertion into a society she didn’t belong to.

They were quick to point out her low-class upbringing and desperation to be accepted into the burgeoning middle-class New York socialite circles where she didn’t belong.

She became an anti-celebrity, someone everyone wanted to learn about without ever really knowing her. 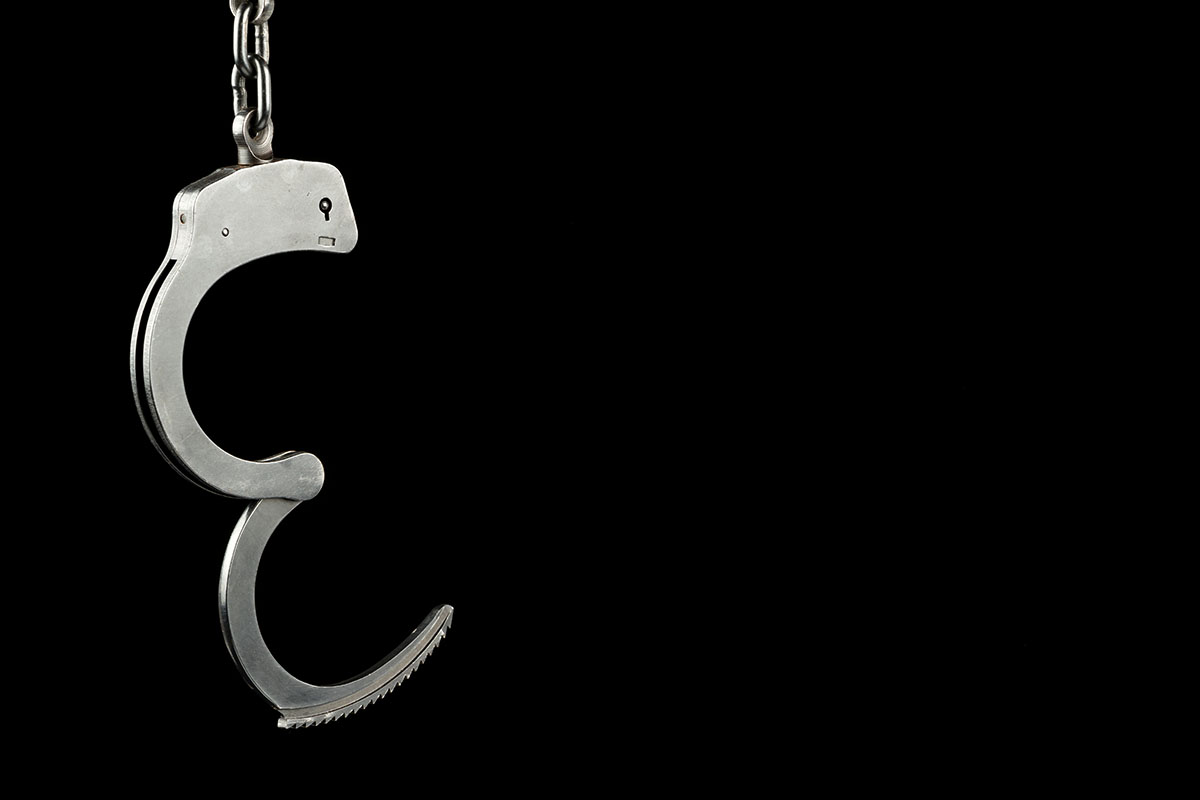 Alice was convicted of manslaughter in 1968, in which she was found guilty. The public opinion of her set the stage for the jury’s expectations. She pleaded innocent, enforcing her stance that she was not the killer.

Three years later, her conviction was overturned for lack of evidence. There was only character work done, but no hard physical proof was ever provided linking her to the crimes in any way.

Alice was later convicted again in 1971 on different but similar charges. They were overturned, but in 1973 the courts finally wore her down and sentenced her to jail time.

Alice got parole in 1977. Edmund had already divorced her before the first trial. He even testified against her, to which she blew up, creating the media circus that surrounded her as she turned every trial into a drama set.

After returning to the free world, she found love again in a millionaire named Tony Grace, influential enough as a highway contractor to introduce her to various Democratic party politicians.

She stayed with him until he died in 1998. Alice is alive to this day, at 82, and still swears her innocence regarding that horrible event. A long con, or a poorly acted truth, is still unknown.

The circumstances were shockingly similar; a mother in a bad rut lost a child to a mysterious murder that was never honestly solved and not only declared innocence but did so publicly and garnered fame from the proceeding controversy surrounding the event.

It’s still unknown if Alice was ever genuinely guilty, but with the loss of two innocent children, the way she went on hardly makes her naive.